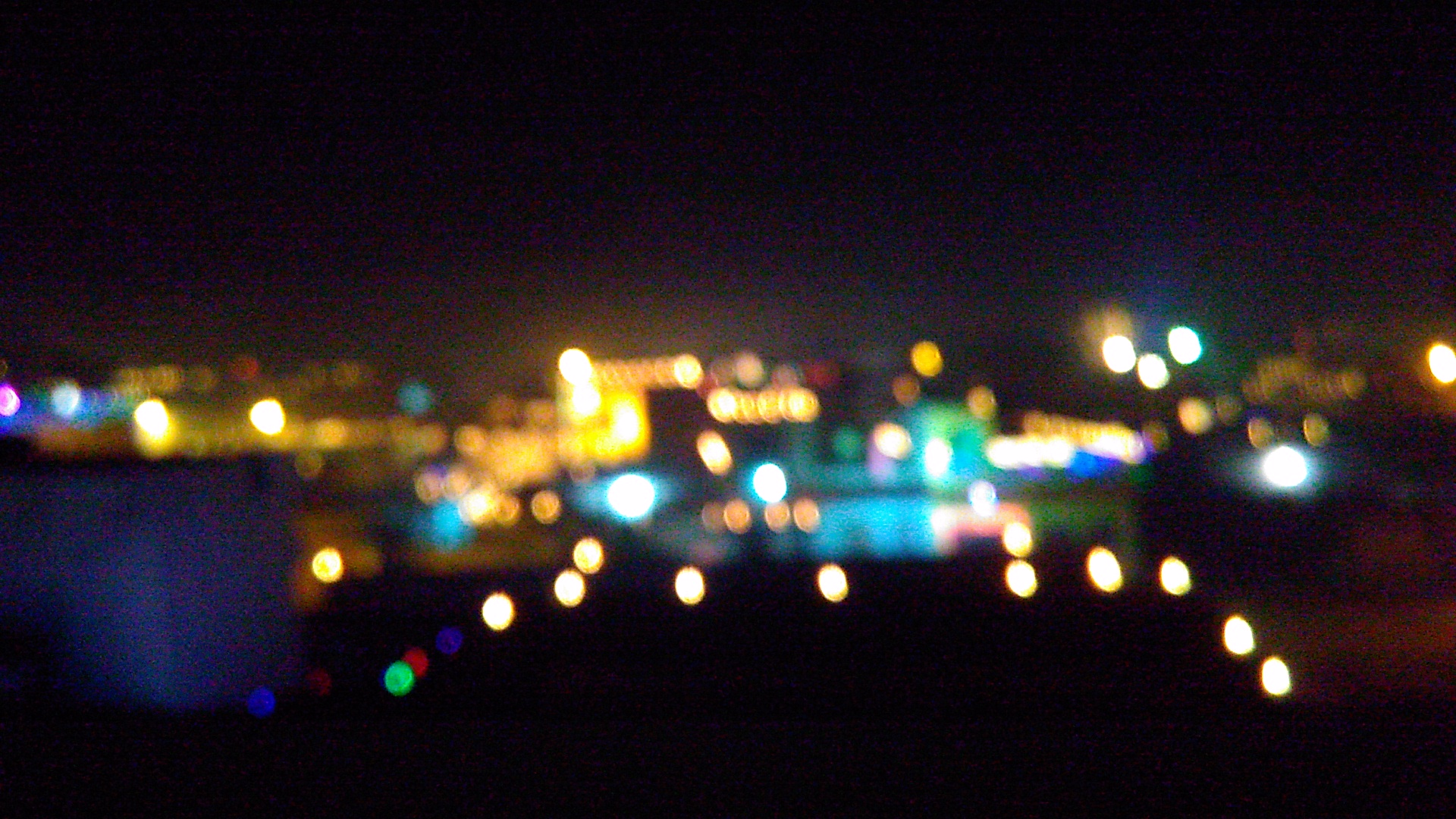 This is not the post of this Diwali, but of the nostalgia this festival has always wrapped itself in. You know, the happiness in sadness, ying-yang kind of feeling that some occasion surrounds itself in. This Diwali these thoughts we all over my mind. How Diwali as a festival has evolved for me, How I don’t enjoy the things I used to do previously. How I enjoyed the things I didn’t use to previously.

Diwali is a special Festival for me. I clearly remember I used to count weeks from Holi (Holi sucks) for that year’s Diwali. This is the time of the year where once feels the chills of winter is coming. A Happy Happy kind of warm feeling that something good is coming, for us as children it was Diwali. Before 10 I was mad for Fireworks. Our group of friends were intrigued by them. Drying the crackers in the sun before the big night, The smell after the explosion, the process in which one would scratch the tip (so that it does not burn immediately after lighting the fire), the wait for the blast, if it didn’t blast then who would go to see wether it could be reused or not. There were so many more vivid memories surrounding the festival at that time.

As we grew up the fun with crackers also started fading. Also, the crackers were not so cheap and we could buy other important stuff from the money for crackers. But we liked the blast, the explosion and the smell. So, one of our genius friends found this Local jugaad with some sulphur and potash powder. If you mix these two powders and put pressure for a split second it bursts with a lightning sound. This thing was epic. I mean it was like another level of alchemy for us. I remember, we would go to the mechanic shop and shamelessly ask for used tractor nozzle. Then we would go to solder shop and shamelessly ask to solder the rear of the head. The ring of the nozzle would fit on the stick. In the head we would fill this power and cover up it with a paper and nail, then by the stick we would hit the head which had the nail into any wall. The resulting explosion used to be so loud that it could make anyone deaf for two seconds. It was very very unsafe. Those were Awesome epic Days. We were 11 and 13 respectively.

I remember we did that for three years until some guy in the locality became seriously injured from our Jugaad. Also, we were growing up now, moustaches had started appearing and hence cannot go shamelessly to shops and ask for help. And things about life and philosophy had started to set in. During these days the best part of Diwali was actually after Diwali. Next Day We would wake up early and collect the leftover paraffin from the candles and diyas from the neighbourhood. Then we would create a setup in which we would light a candle below and melt the paraffin into the diyas with a cotton wick in the middle. We would create some 20-30 reusable diyas from the used paraffin. The joy of creating something from nothing was ecstatic.

Then in the later years, days of Boards and college started, going home for Diwali and meeting relatives was the fun part at this time. Diwali had now become synonymous with Sweets. After all the puja and sweet exchange ceremony we would go on the roof and watch other people paint the canvas of sky with their crackers. It was fun as you don’t know when you can spot the Big one. Noisy crackers were so 2000’s. 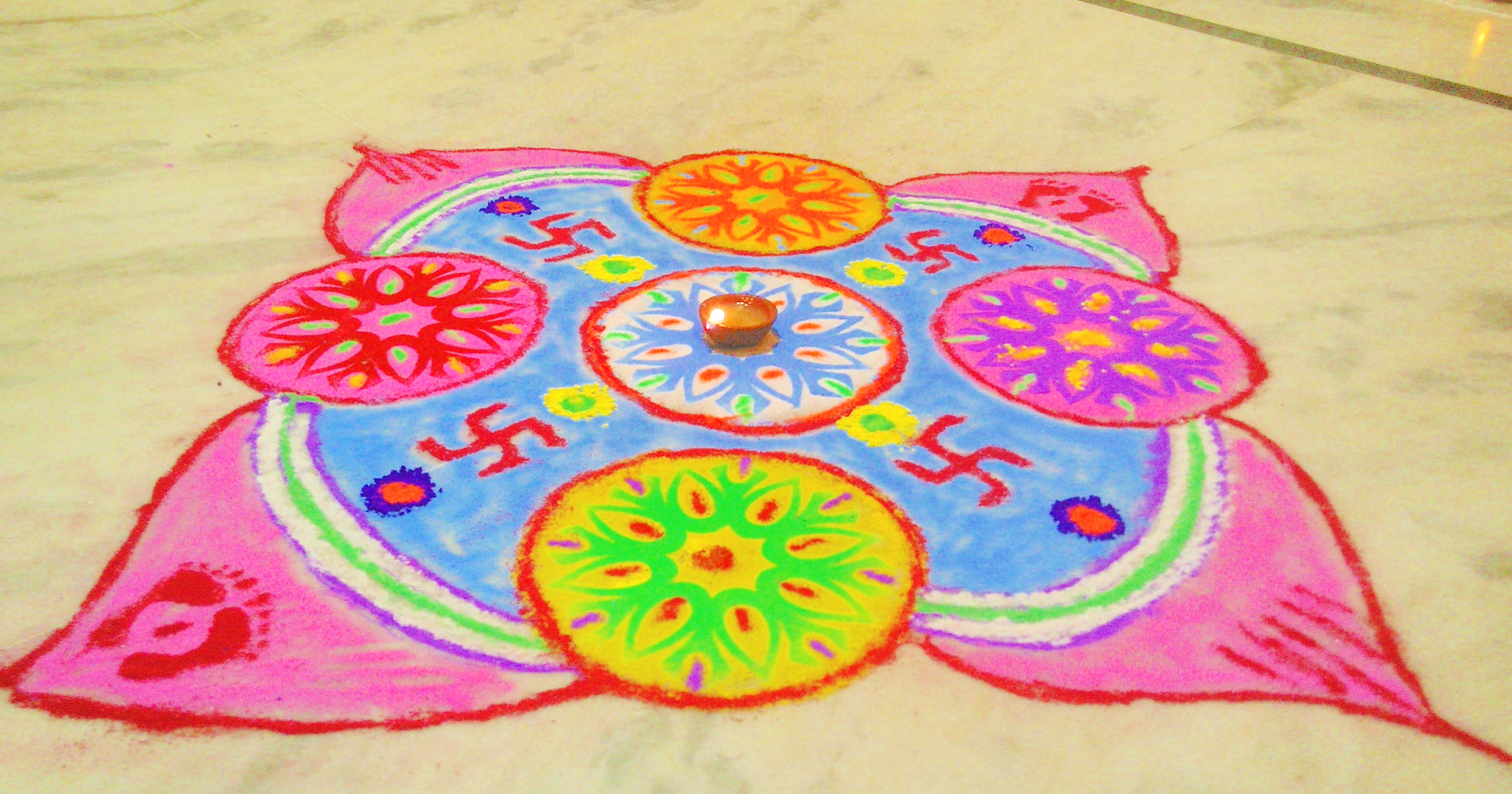 When you are living in a metro city, its a struggle even to reach home in Diwali. As the soul of the city empties in metros, Chaos is filled on the roads. The best part of Diwali now is reaching home in time is seeing your parents face with new wrinkles and bigger smiles.