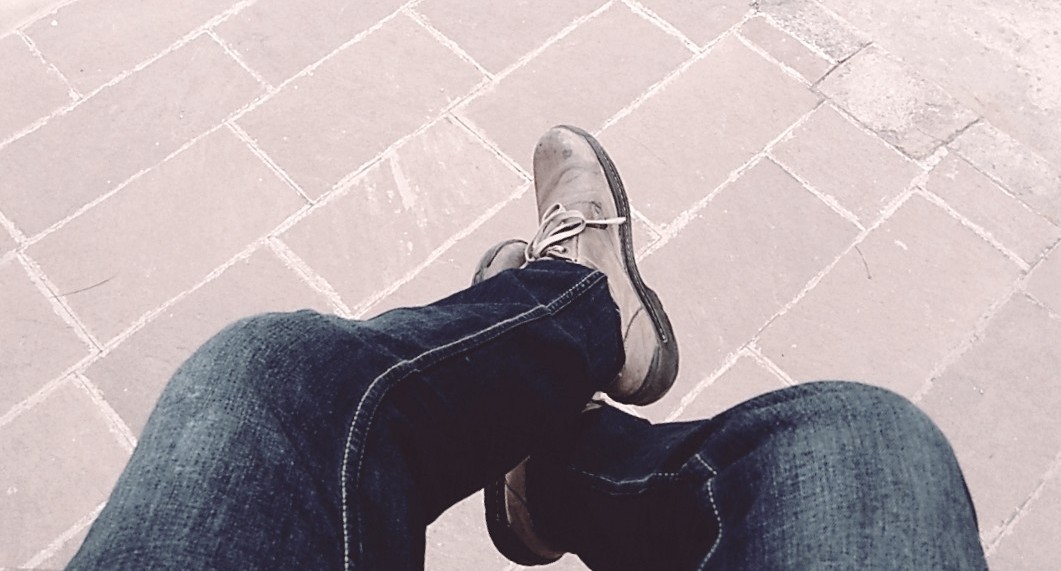 You have one day. You want to travel. You have less than 500 bucks to spend. Let’s see how much can you explore Delhi. This is what I told myself when I started the idea of this frugal exploration.

I have been in Delhi-NCR area from a little less than 2 years now and I have seen it in bits and pieces. So I planned to visit various historic monuments that are nearby or are at a walking distance from Delhi Metro. Delhi metro app provides a good list of places that can be covered from the various metro stations. The places visited were actually planned while travelling in the metro itself. This Map gives our trail in Delhi. 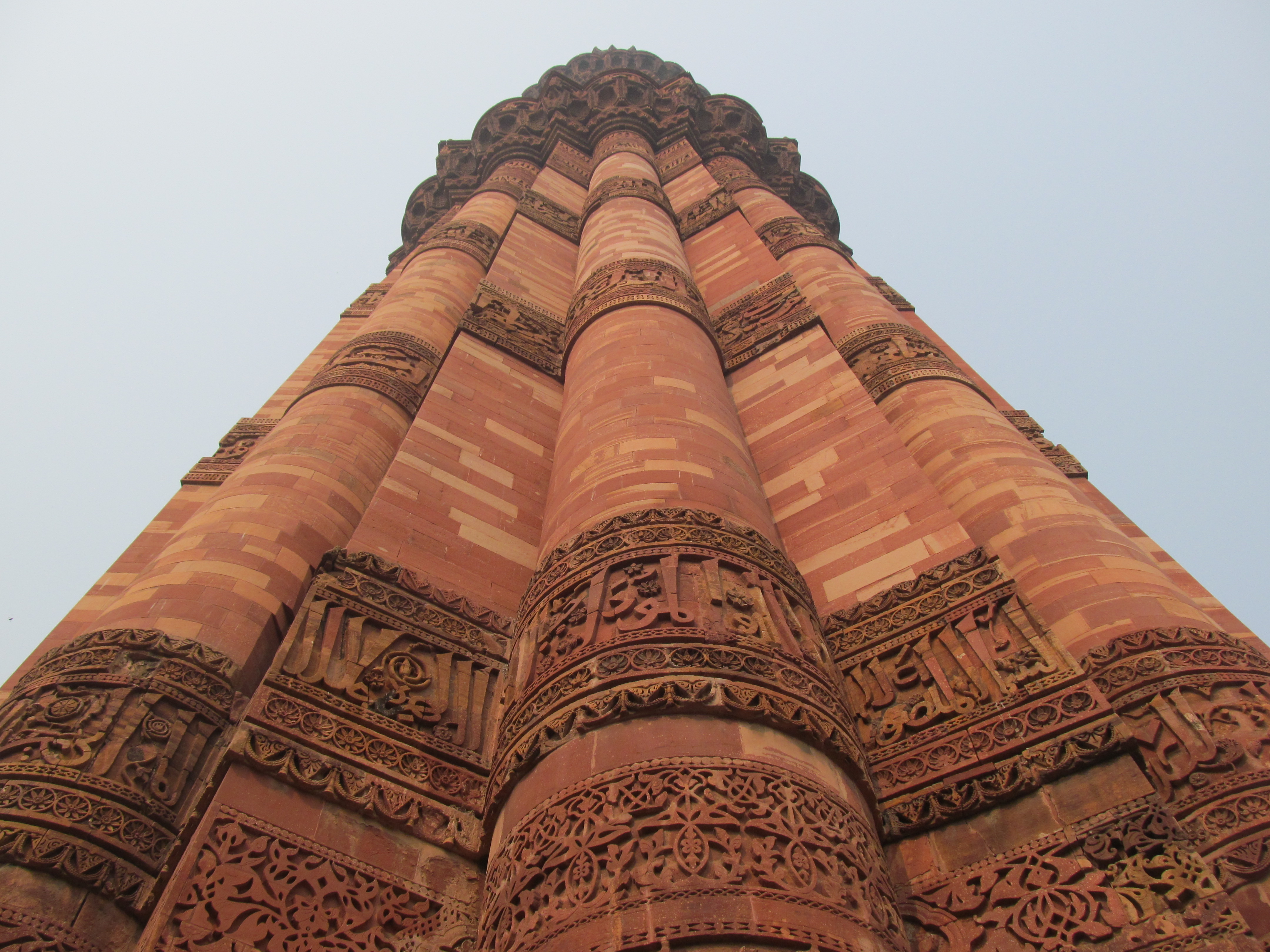 Cravings in the Minaret

While going home everytime, I was intrigued when I used to see Qutub Minar from the Metro. Hence, it was the first stop after boarding the metro at MG Road Metro Station. Took a 20/- rs auto from the Metro Station to reach the site. The Minar looked majestic from the close. It is covered with intricate carvings and verses from the Qur’an. Public access is banned inside the minaret. Iron Pillar from 7th AD stands tall beside the Minar. 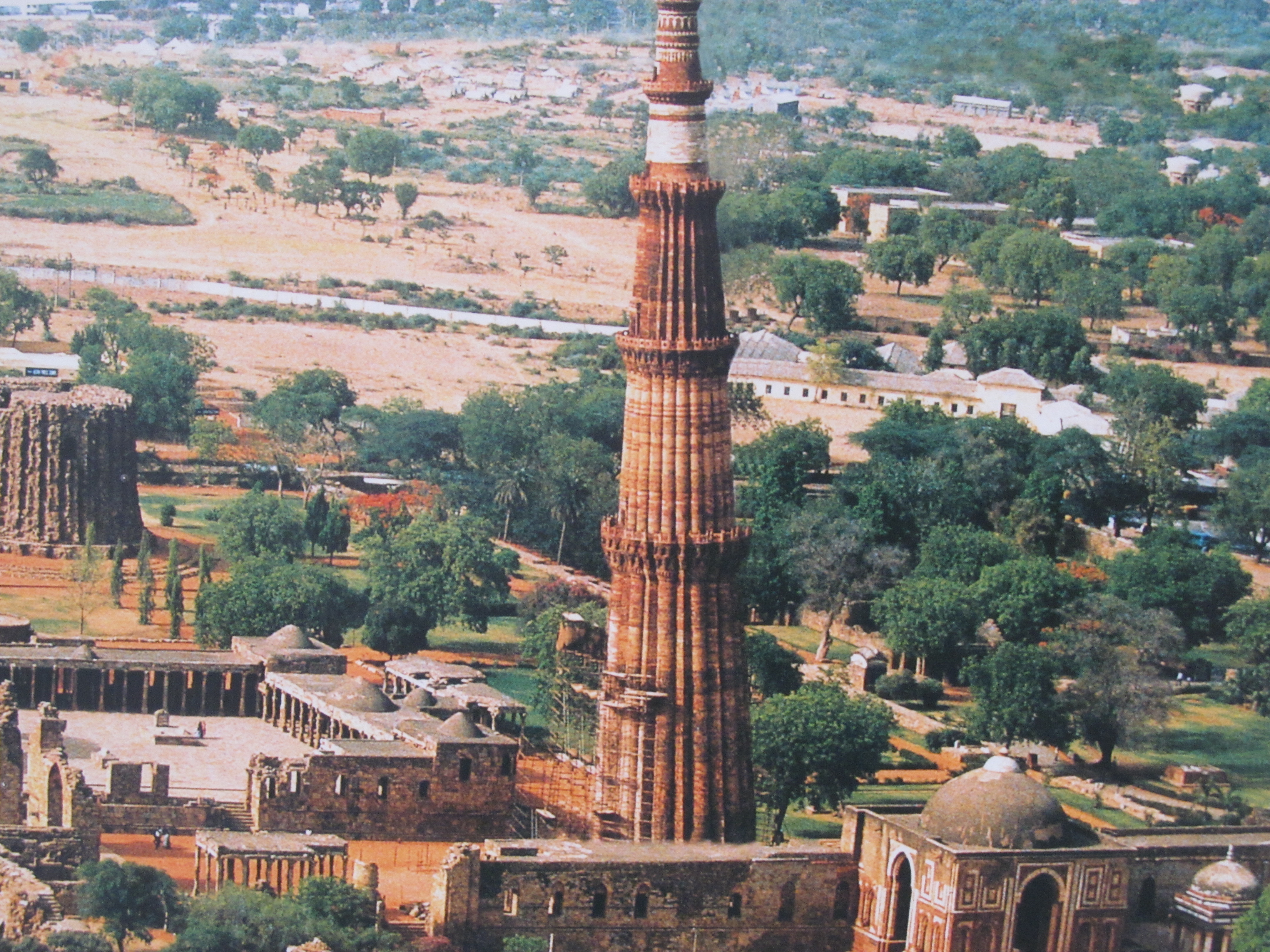 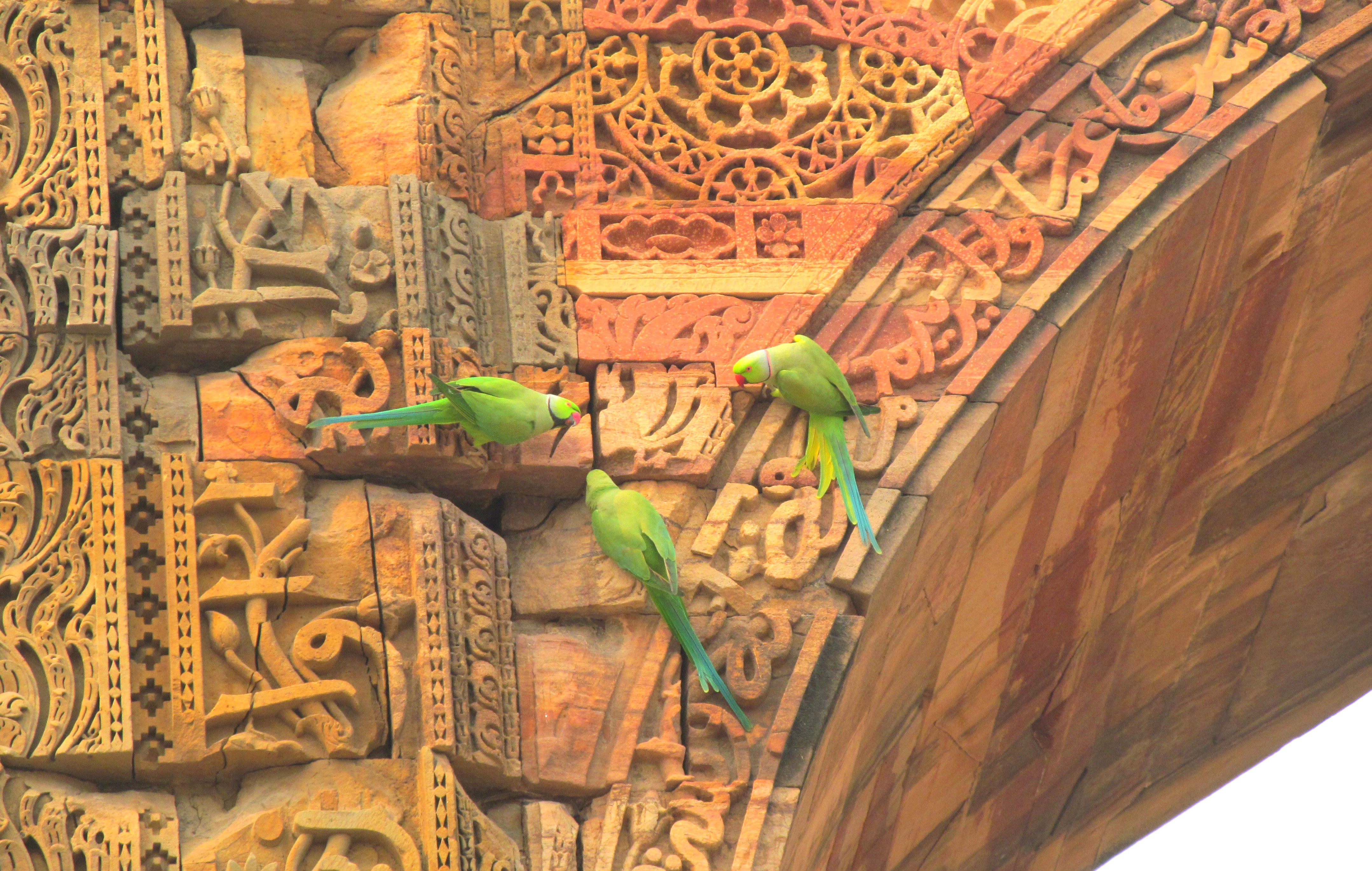 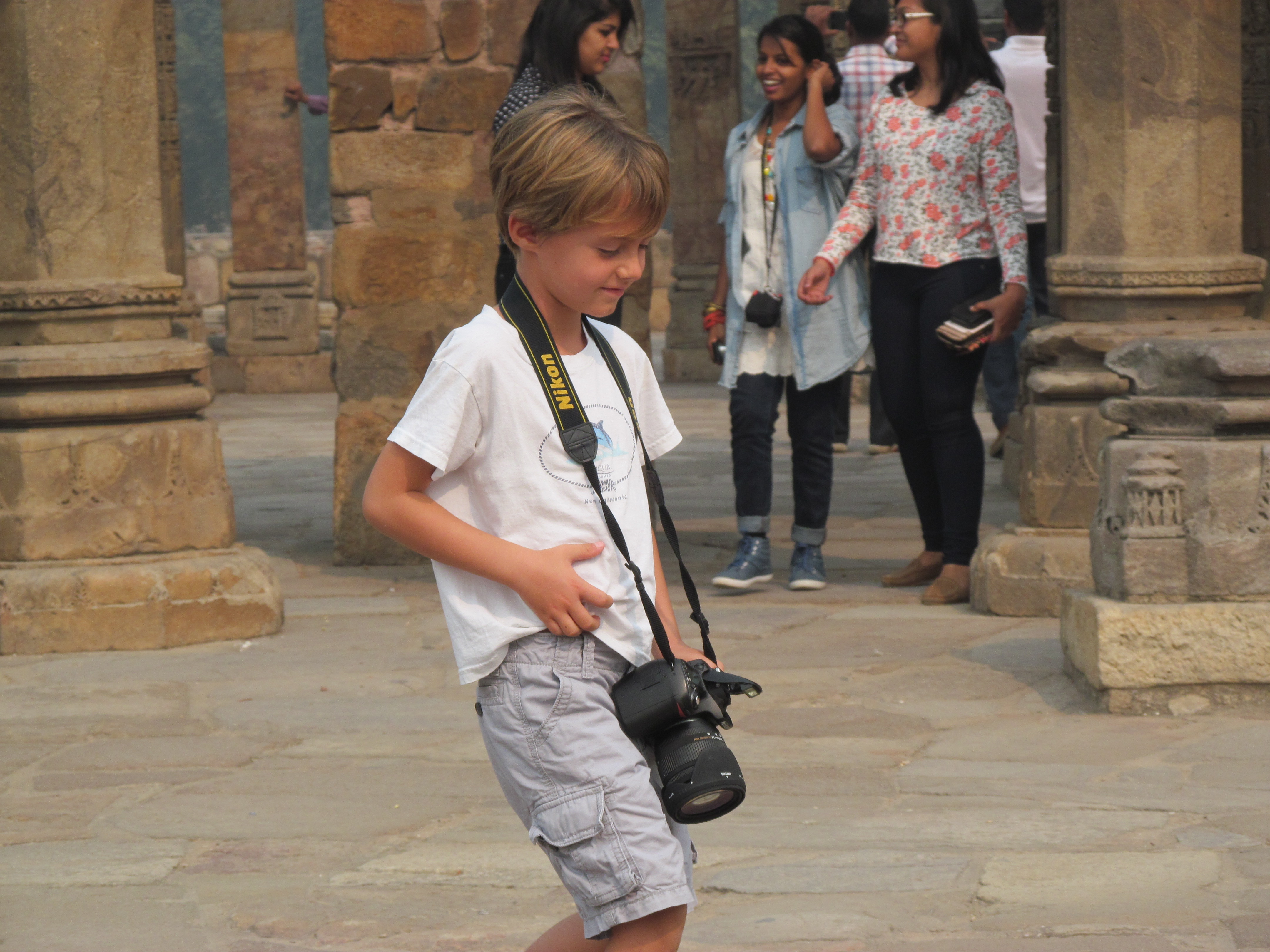 Hauz Khas was our next Metro Stoppage. This is a popular site for teenagers and love birds. One may seldom find budding YouTubers asking random questions to public here. Historically, Hauz Khas houses a water tank, an Islamic seminary, a mosque, a tomb and pavilions built around an urbanized village with the medieval history traced to the 13th century AD. Now, it is overshadowed by relatively expensive Art galleries, Bars and Restaurants. 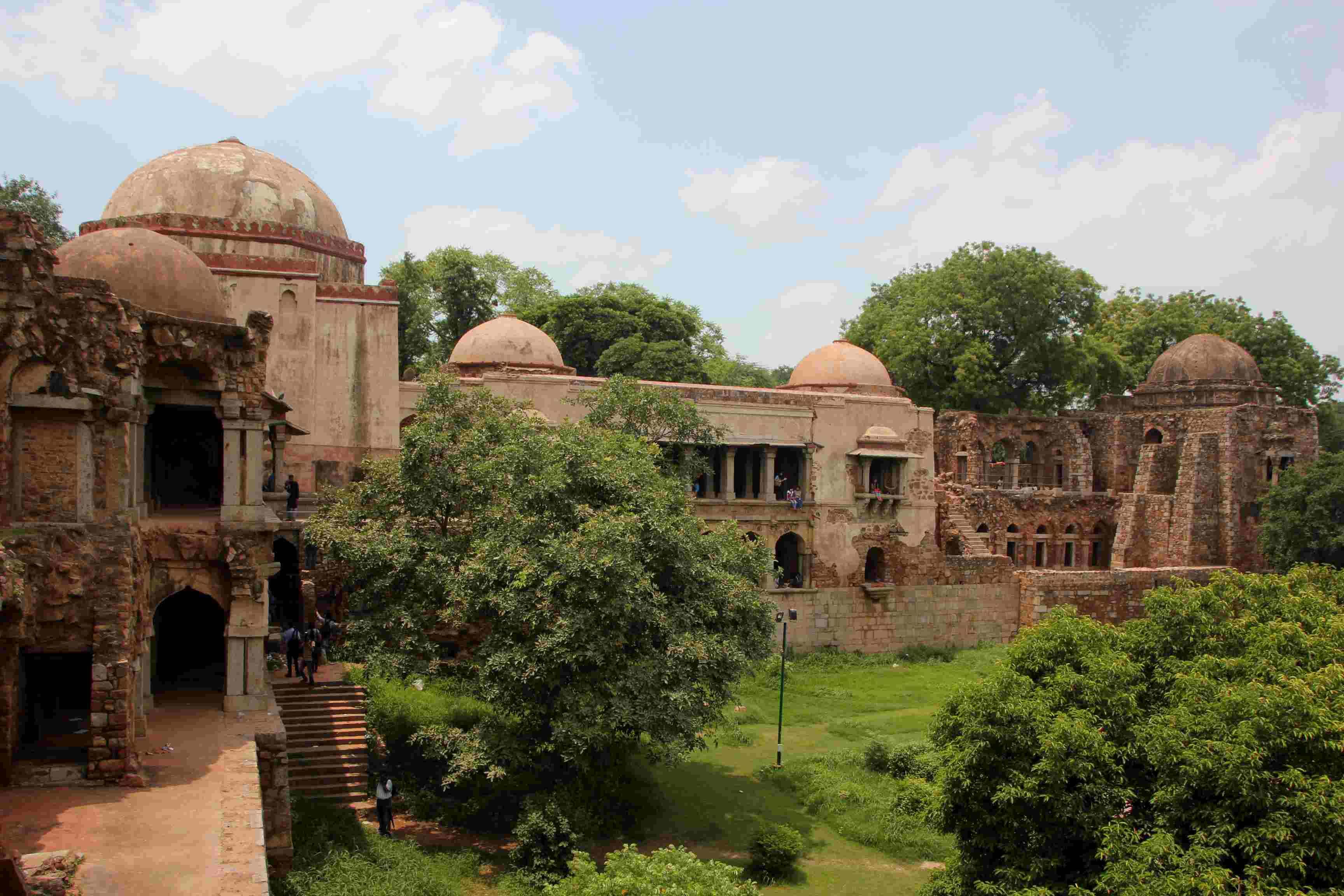 Remains of what is left. 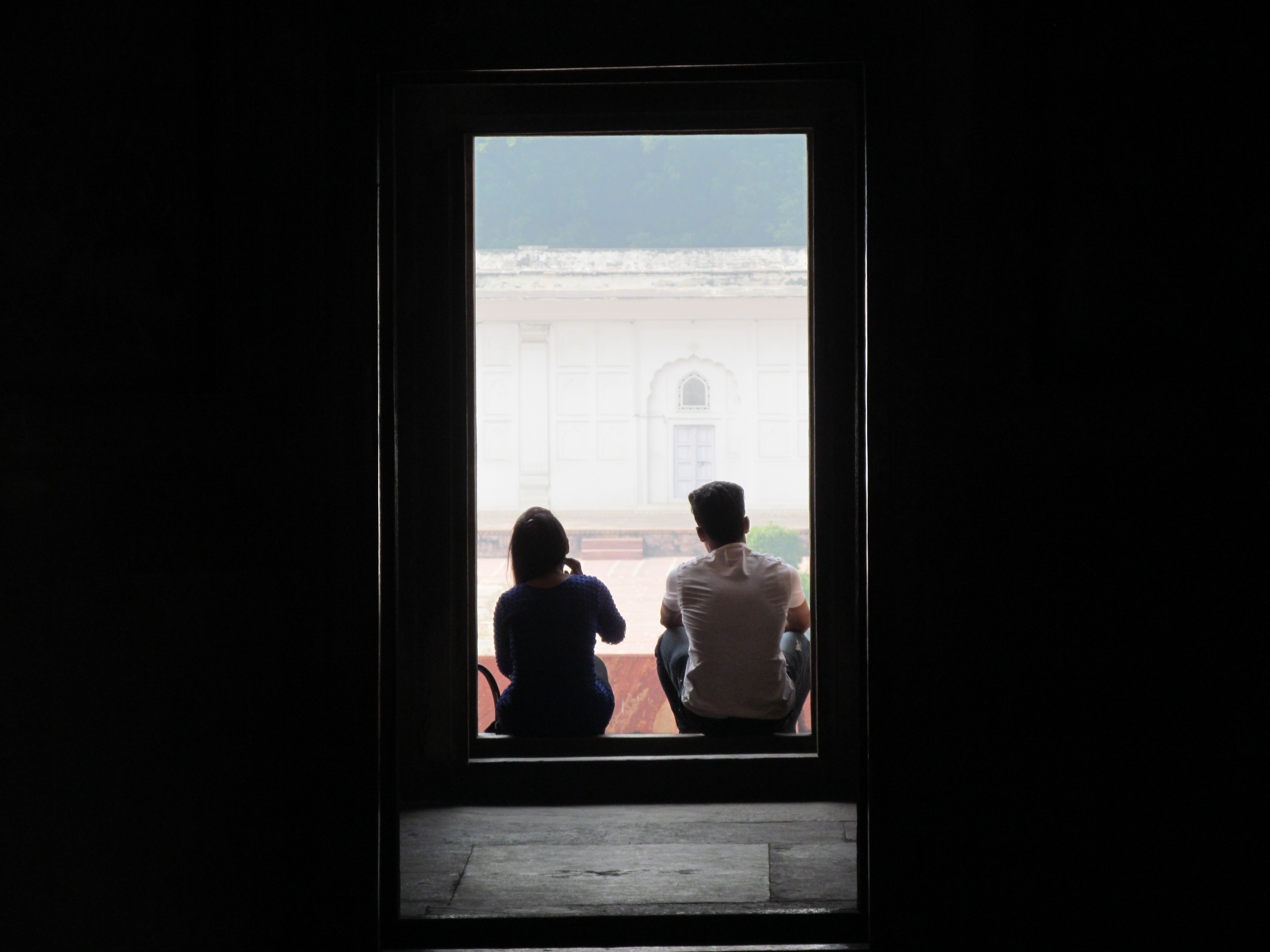 Next we stopped at Jog Bagh station to visit the Tomb of Safdarjung. Previously I had visited Qutub Shahi Tombs in Hyderabad. This Tomb was smaller but much Grand than the Qutub Shahi tombs. The Architecture is much similar to that Humayun tomb and Taj Mahal. The garden encloses the Tomb From all four sides. 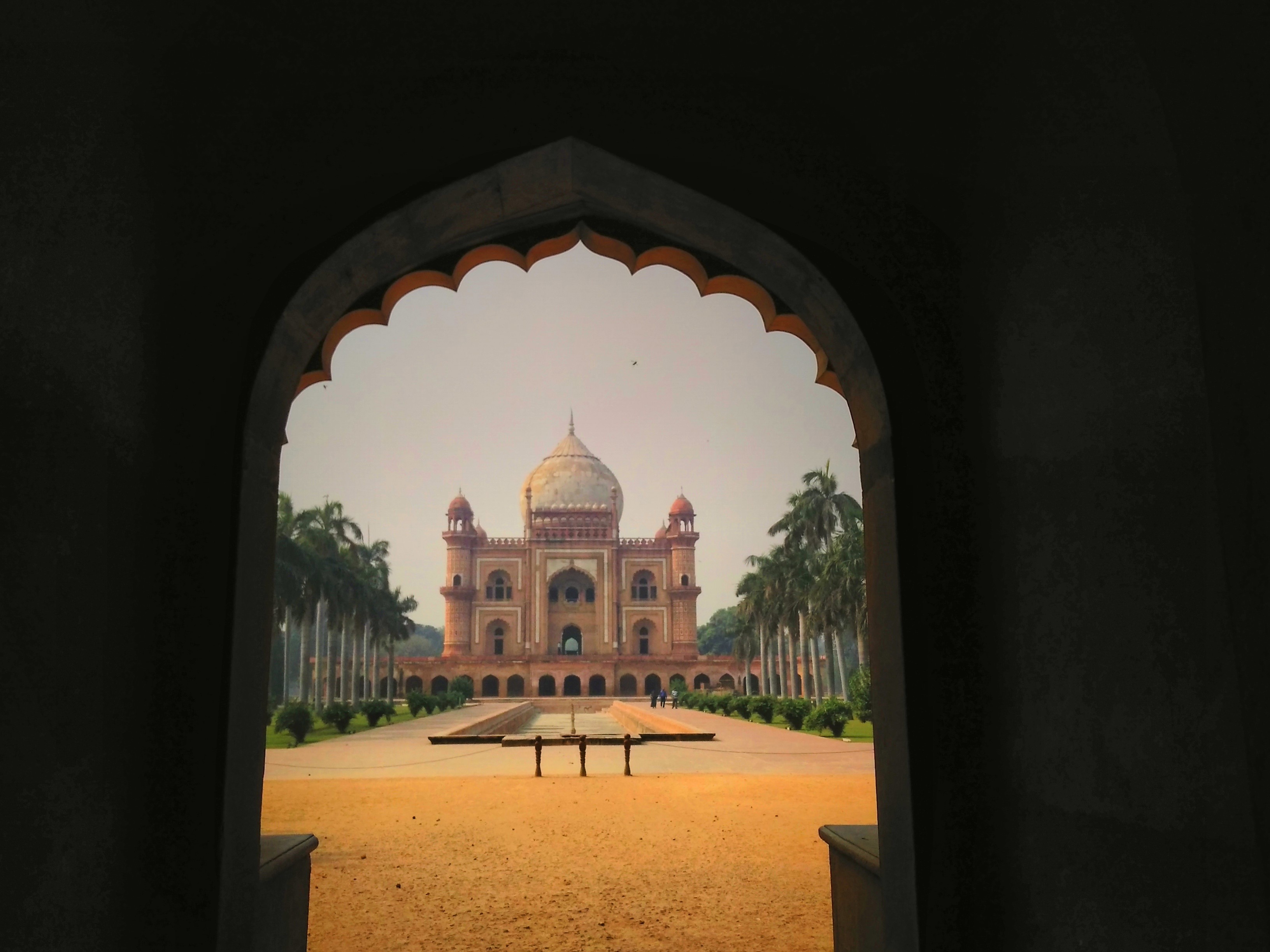 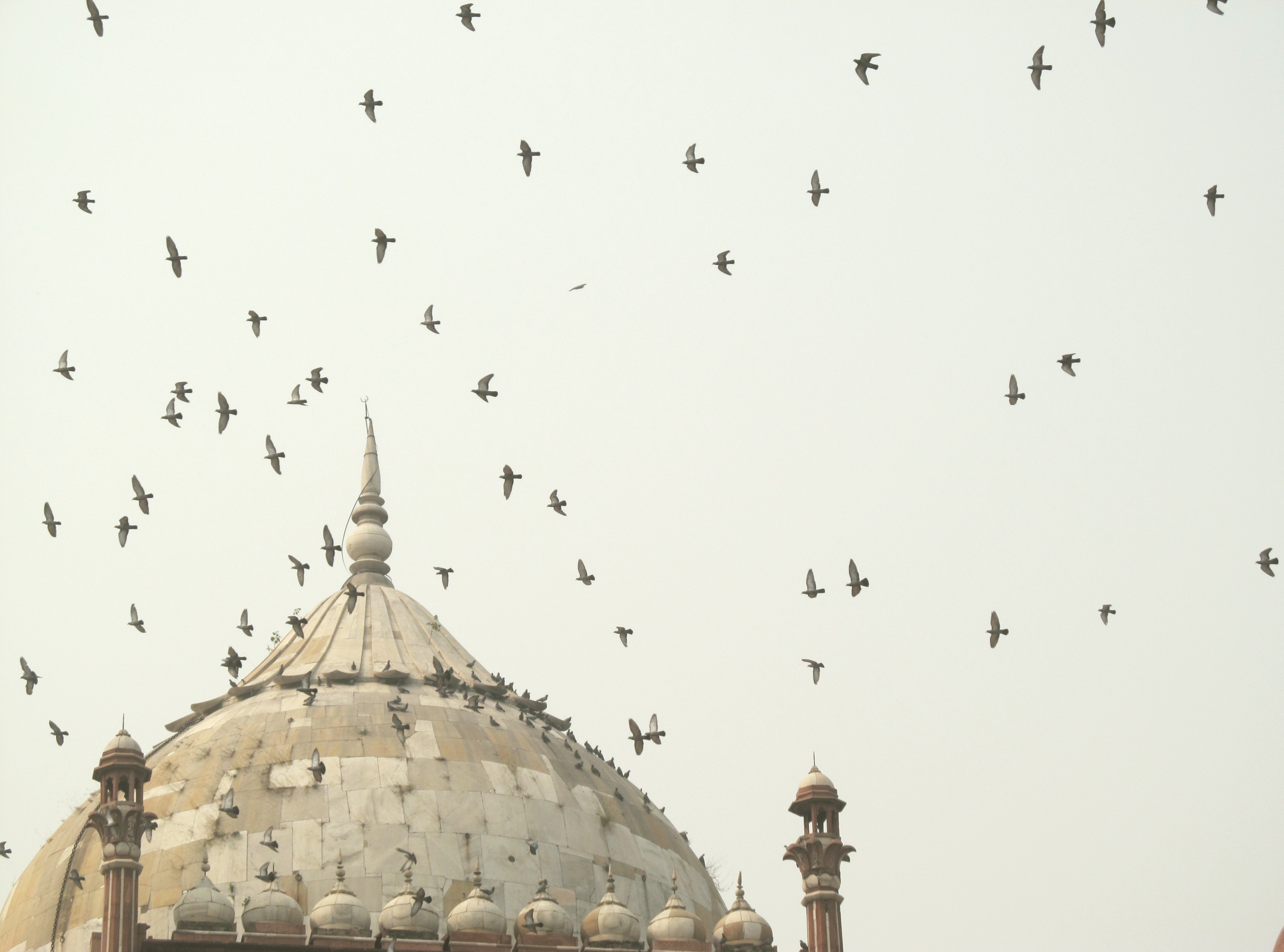 Next we stopped at Central Secretariat Metro station. We walked across Rajpath to reach India Gate (The same road on which 26th Jan parade takes place). The dates MCMXIV (1914 left) and MCMXIX (1919 right) are engraved on the top is a memorial to 82,000 soldiers of the Indian Army who died in the period 1914–21 in the First World War. 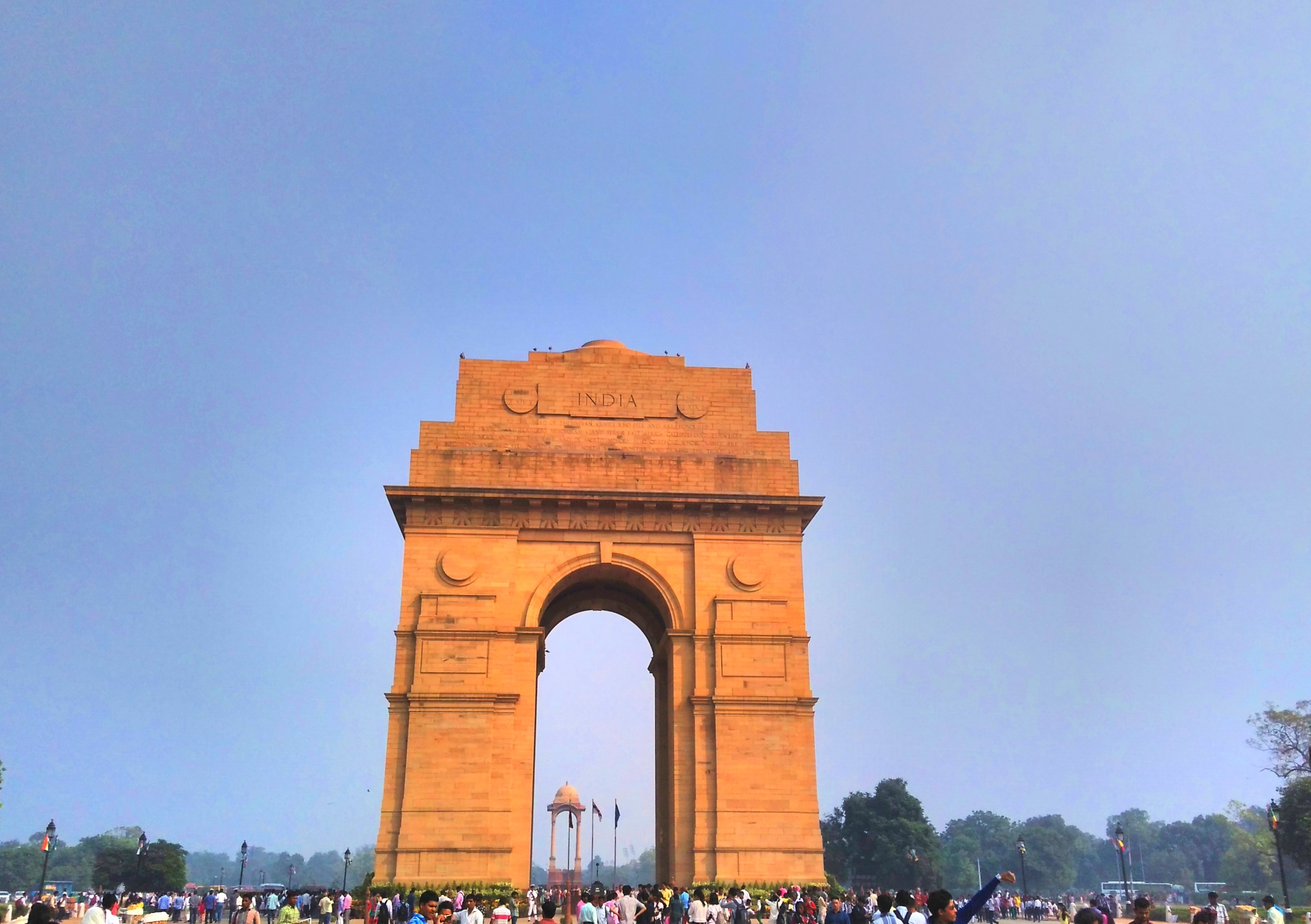 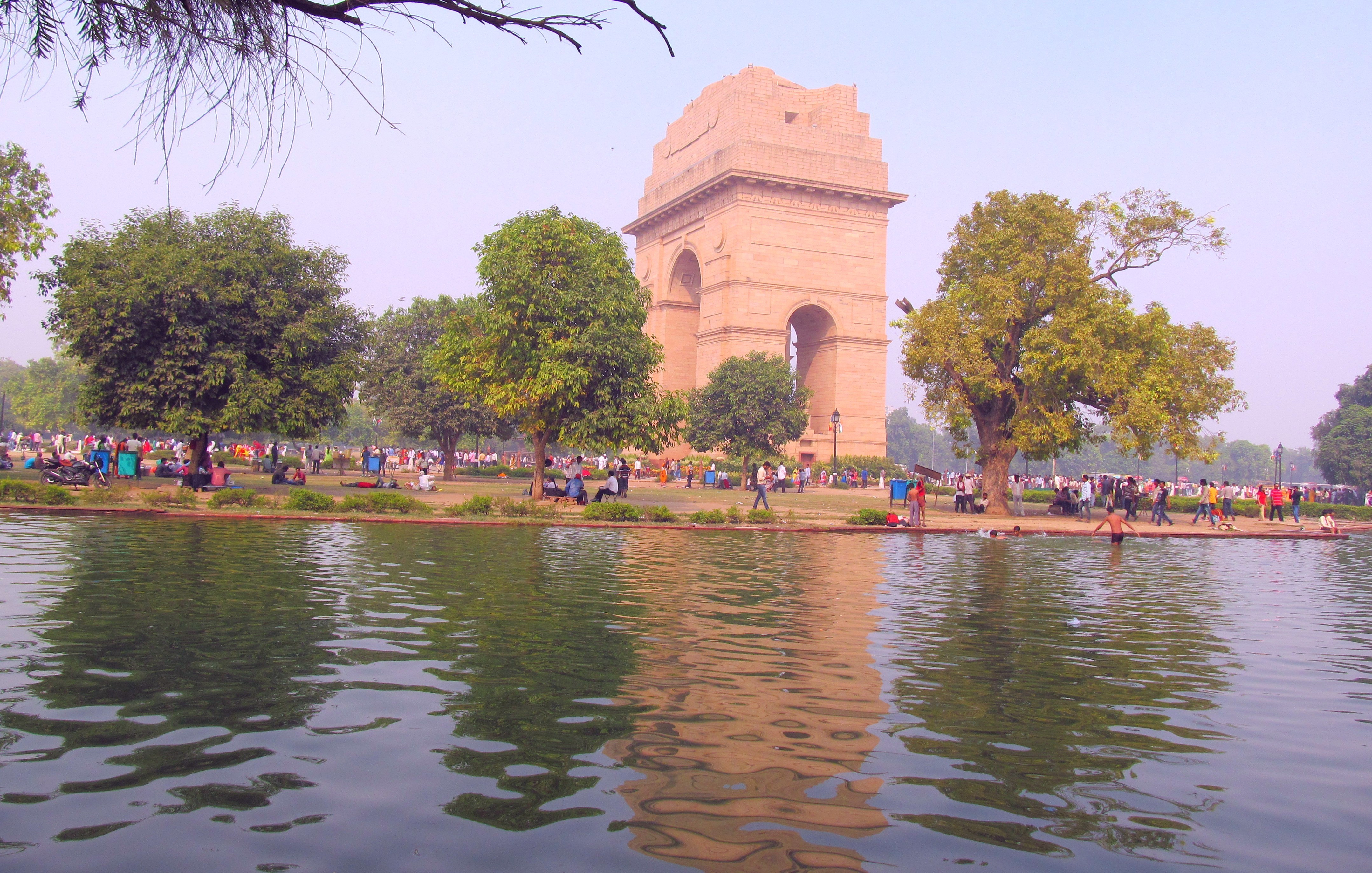 From a walking distance from India Gate is National Museum. We reached here at around 2:30 pm and had only 2 hours to explore. Tickets for Indian citizens cost only 20/- rs and 675/- rs for Foreigners. The museum is very vast and holds across 2 lakh relics ranging from Harappan Civilization to arts and artifacts from Egypt and North America. The building has three floors which bring more than 5000 years of history to life. “Everything Perishes” echoes the walls of the museum. My previous visit to a museum was in Hyderabad (Salar Jung Museum). Both of these museums are of the largest in India, and one cannot cover all the galleries in one day. 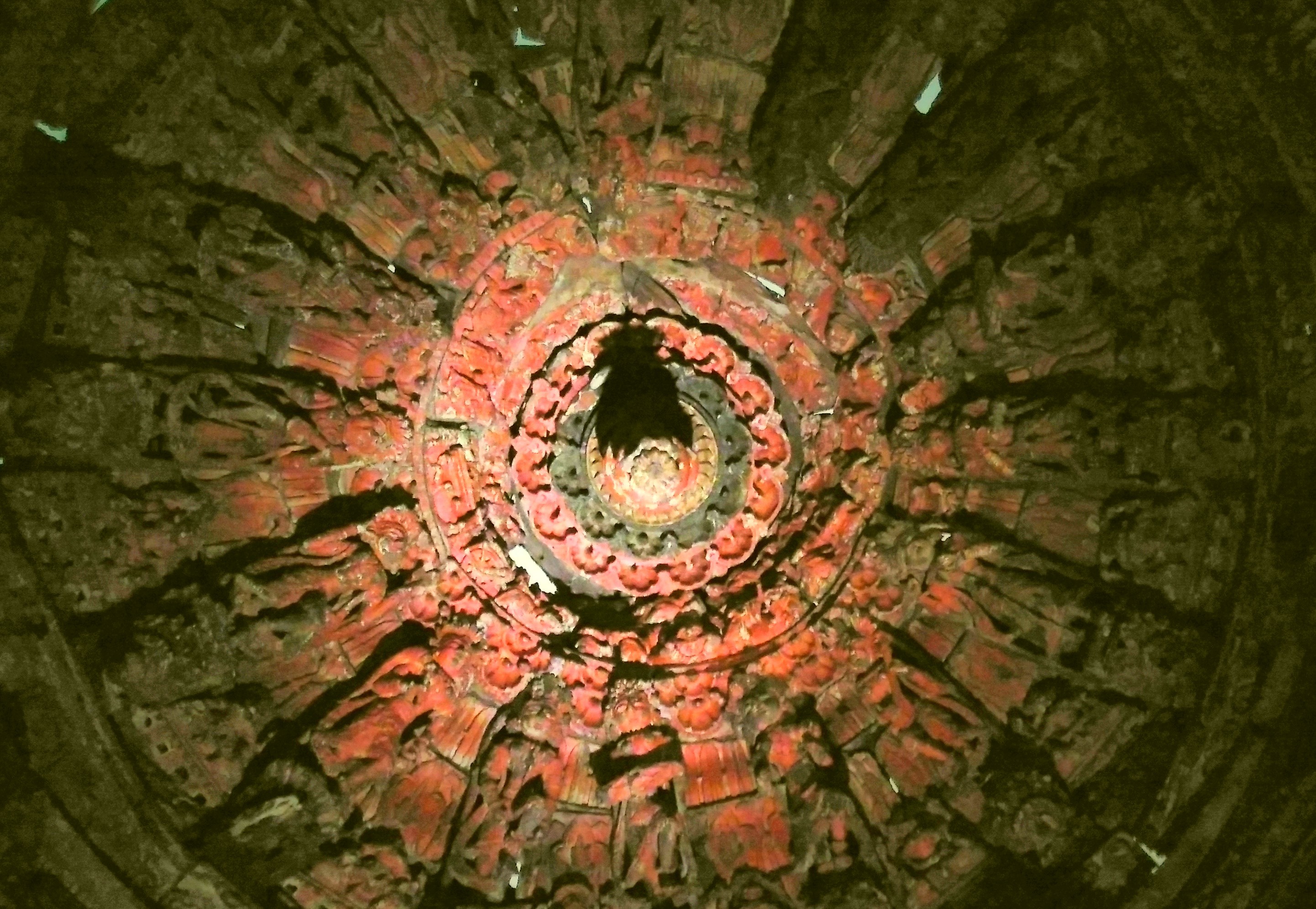 Inner view of the Wooden Mandap 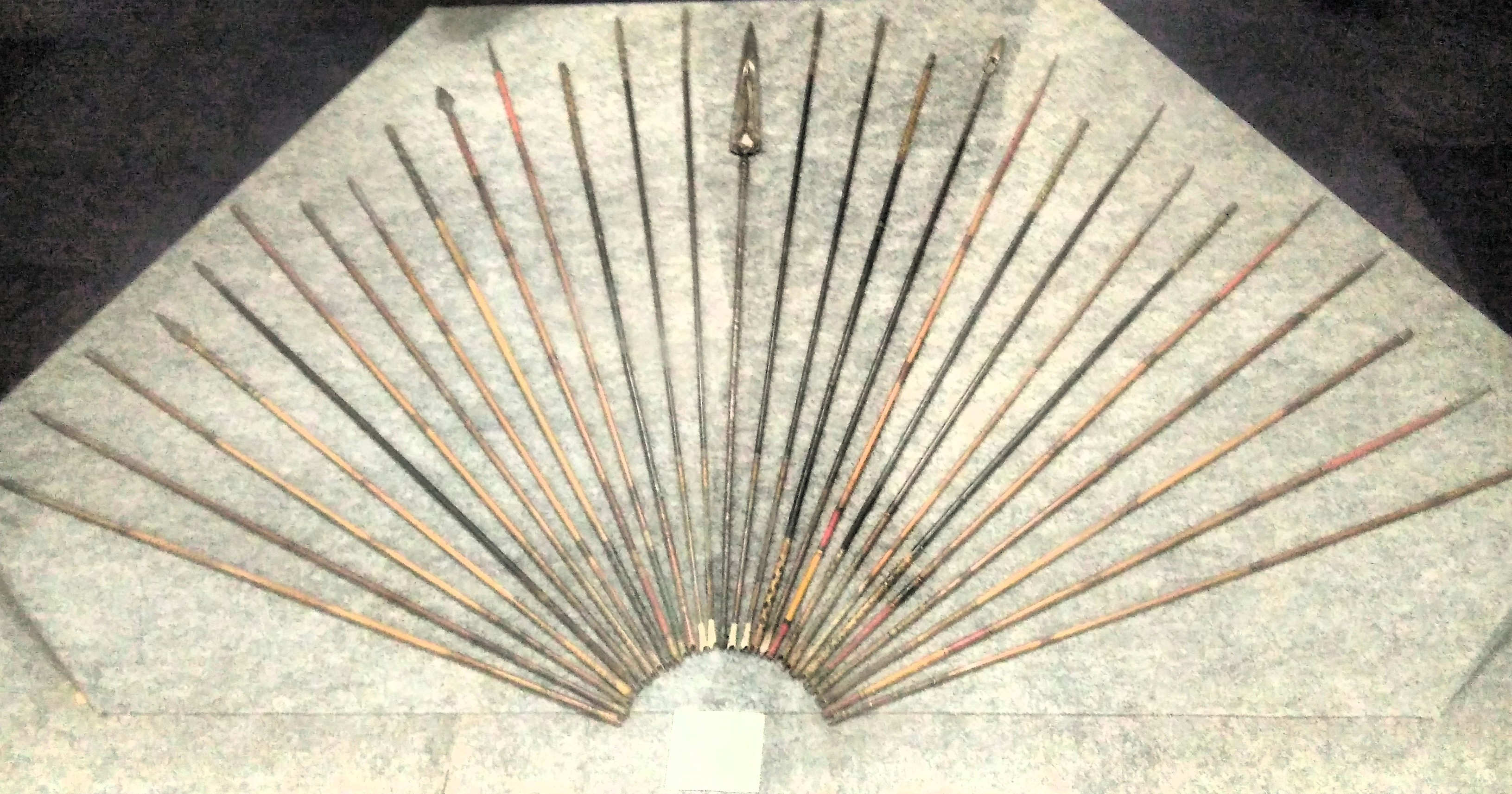 National Museum has good guides and is better maintained, Although the irony is that it had more foreign visitors than Indians. Galleries of Arms/Armour/Coins and music instruments is pretty fascinating. Walking across the galleries was like revising history lessons. I was deeply delighted and enchanted. 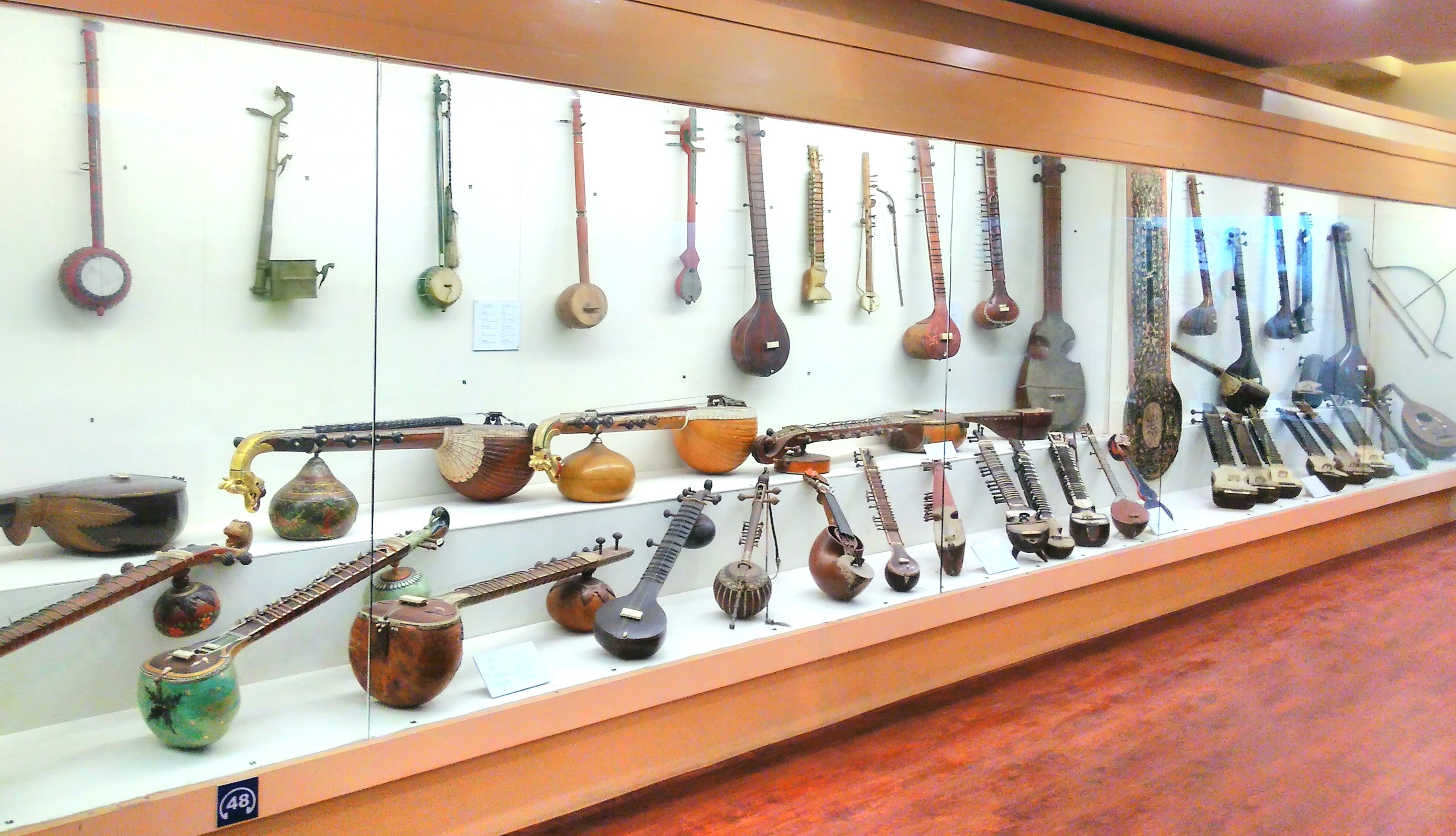 More than 60 types of String Instruments

As all historic places are closed after 5 p.m, After the museum one can go to CP area or for a movie like we did. We completed this one day tour of Delhi in less than 400 bucks which included food, tickets and commute costs. You don’t need money to travel :D, but still If you want to go more cheap try this.