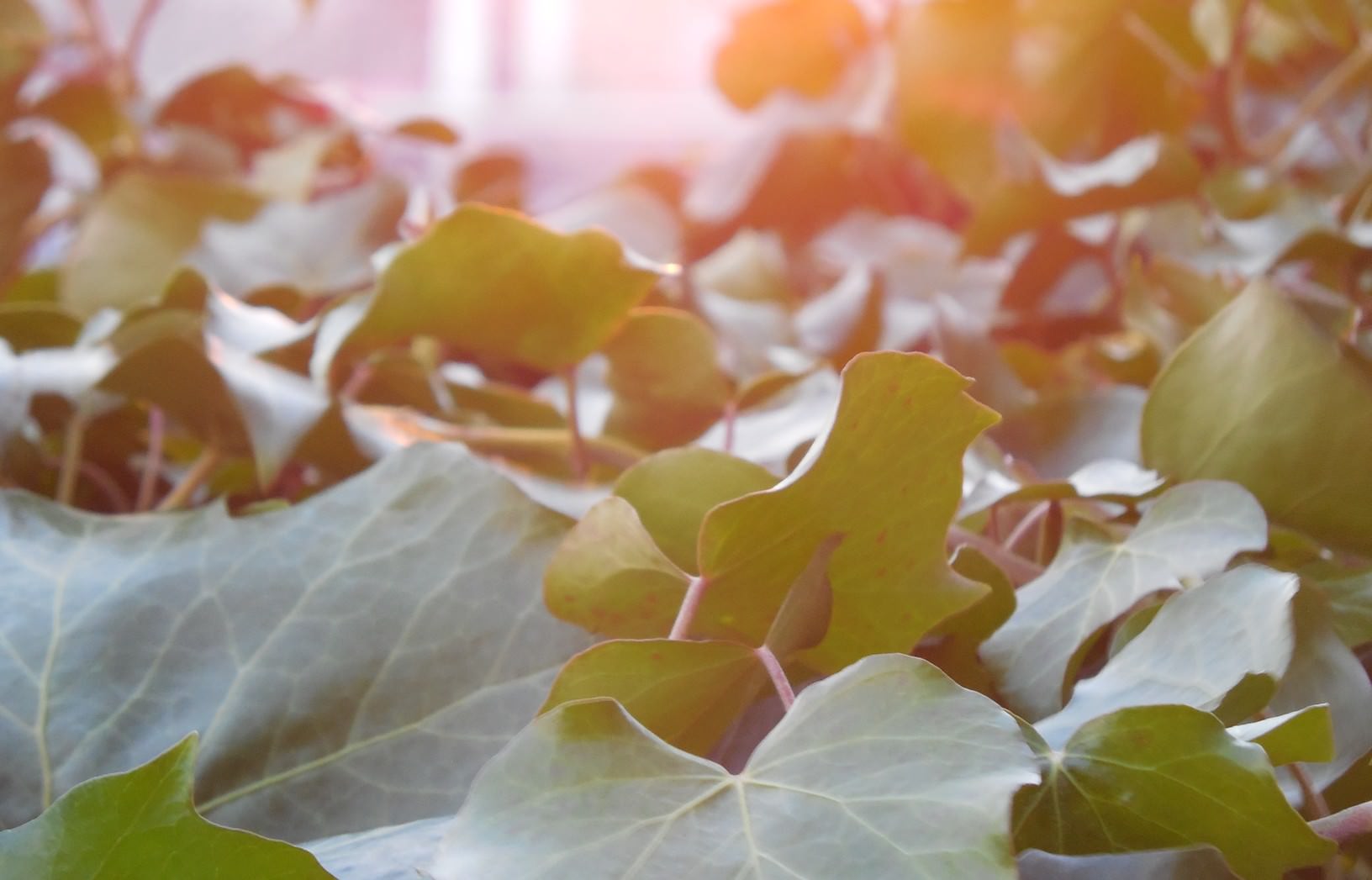 After an amazing day at Prague, we took a night bus to Budapest. Reached early morning in Budapest and were amazed by the geography of the city. To my amazement, Budapest is made up of 2 different cites Buda+pest. One side you have the rich and hilly Buda side and divided by the river, Pest on the other hand is very plain unsophisticated.

This time, I had downloaded the Rick Steves Guide (Amazing Guy! His Ted talk is a must watch) for Budapest and was following through each and every historical reference of the places I was visiting by.

The first thing we did in Budapest was to get a day pass for public transport, like all other European countries with this pass you can have access to all the major modes transportation [Train/trams/buses and sometimes boats (Like in Venice and Amsterdam)]. The second was to book an accommodation, We booked a room via Airbnb, It was very cheap and nice room just for 10 euros (Way cheaper than Indian Hotels). Also in the room, we got a handy booklet compiled by the owner about the must-visit places and what all things we can prepare in the kitchen. We got the keys from an old lady in the neighbourhood. The room was in an old style house, With old clocks and Glassware and hundreds of old books on the shelves, it felt like I was being teleported in 19th century Europe. 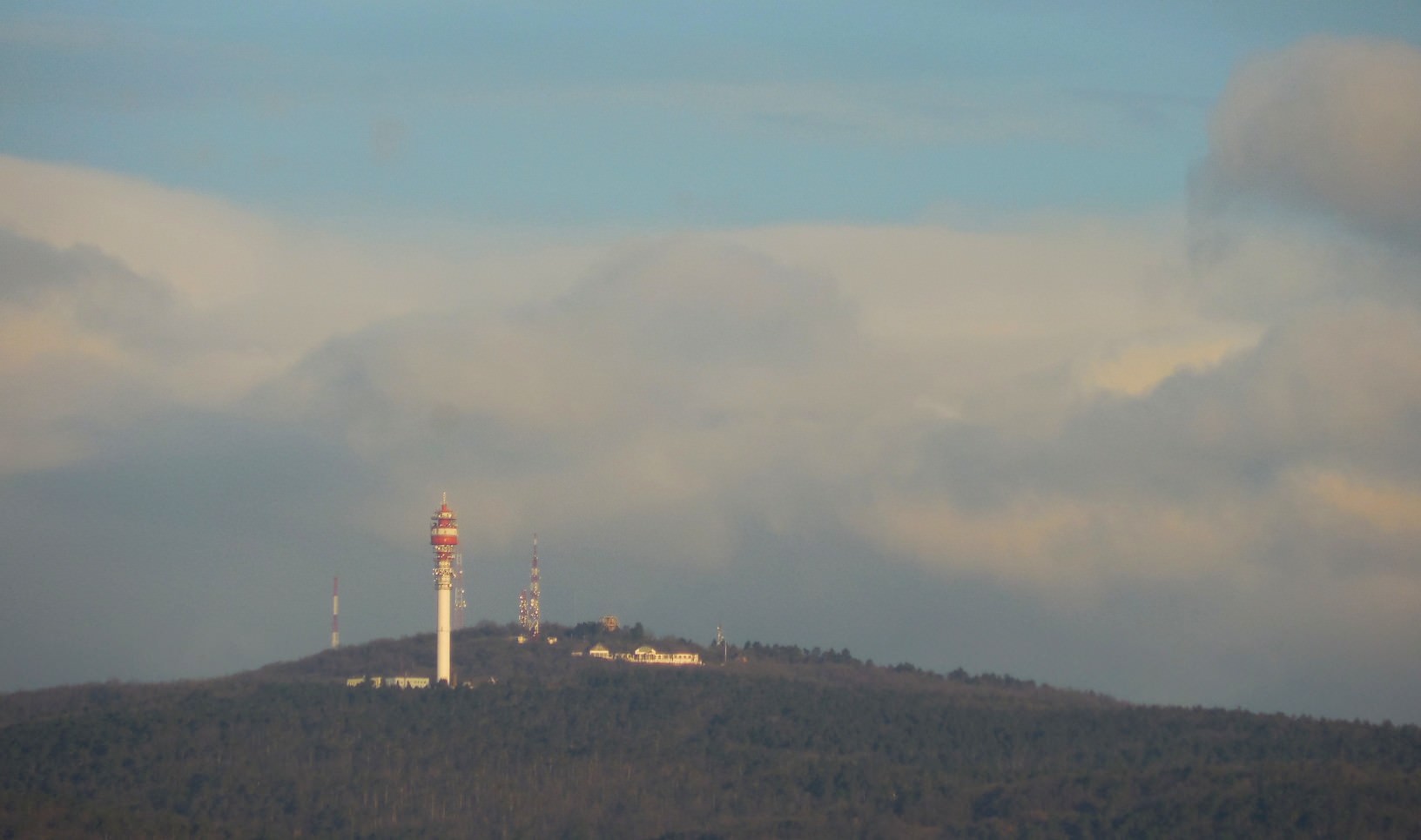 TV Tower at a distance visible from the Buda castle 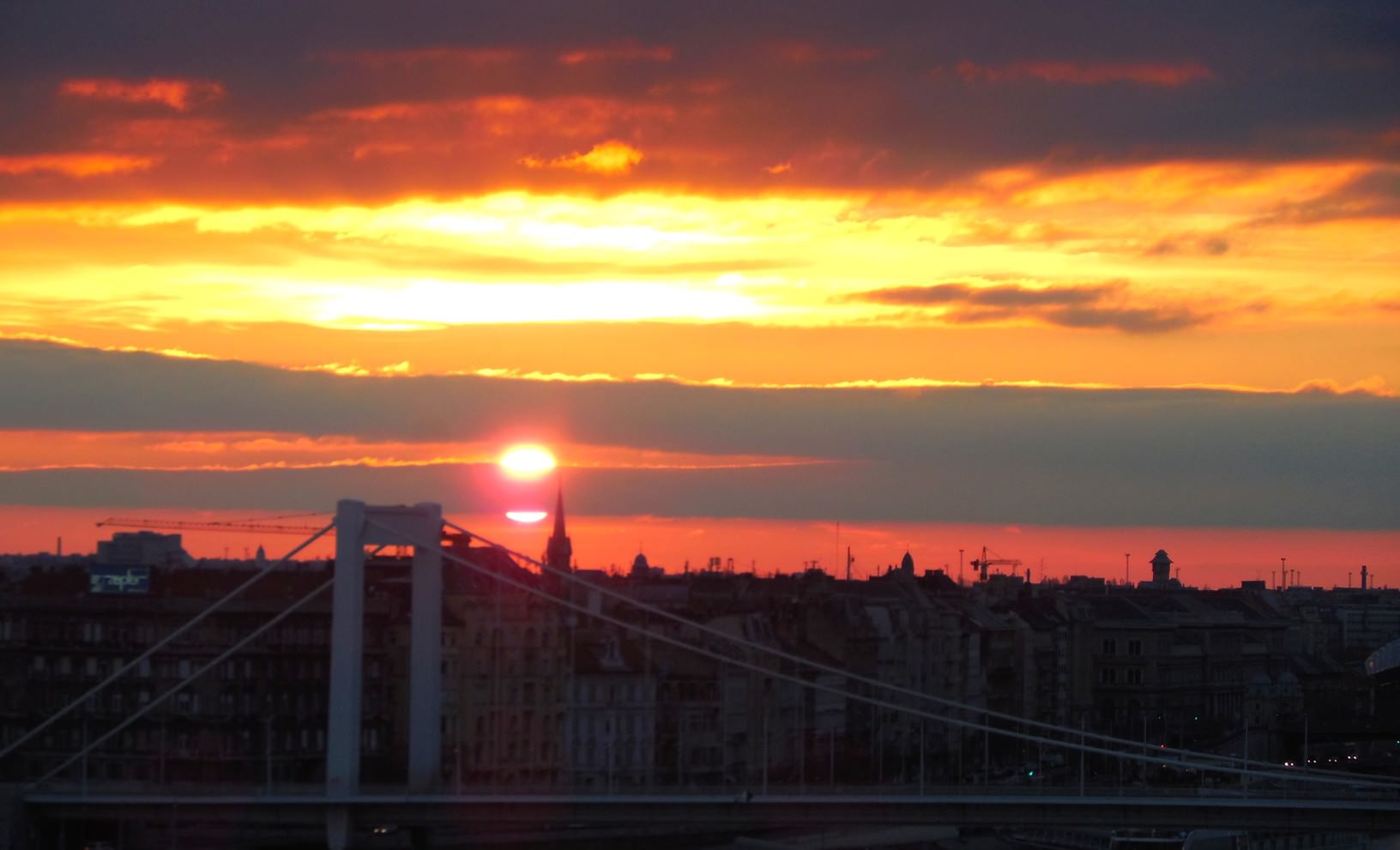 Sunrise from the Buda’s castle 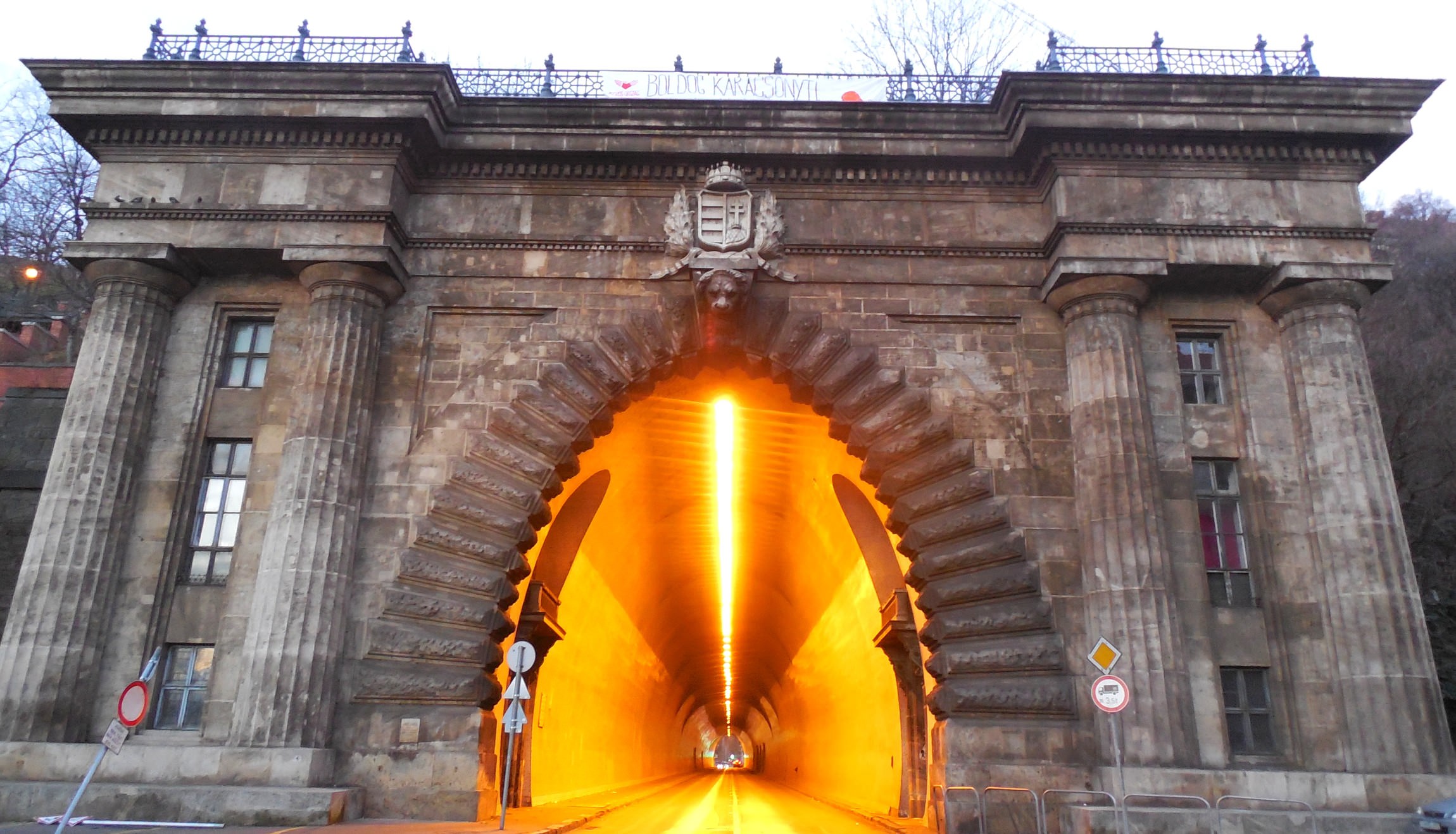 We took the bus from the bus stop to the station near to Castle Hill. In the early morning Fernicular was not working so we decided to take a walk up to the castle. The sun was still not up, so I hurried so as not to miss the sunrise. As I rushed to the top of the castle, the Sun rose gloriously behind the clouds across the horizon. The sleepy town was walking up.

From the Castle, you get to see major buildings of Budapest. Out of those, The Hungarian Parliament Building really stands out. 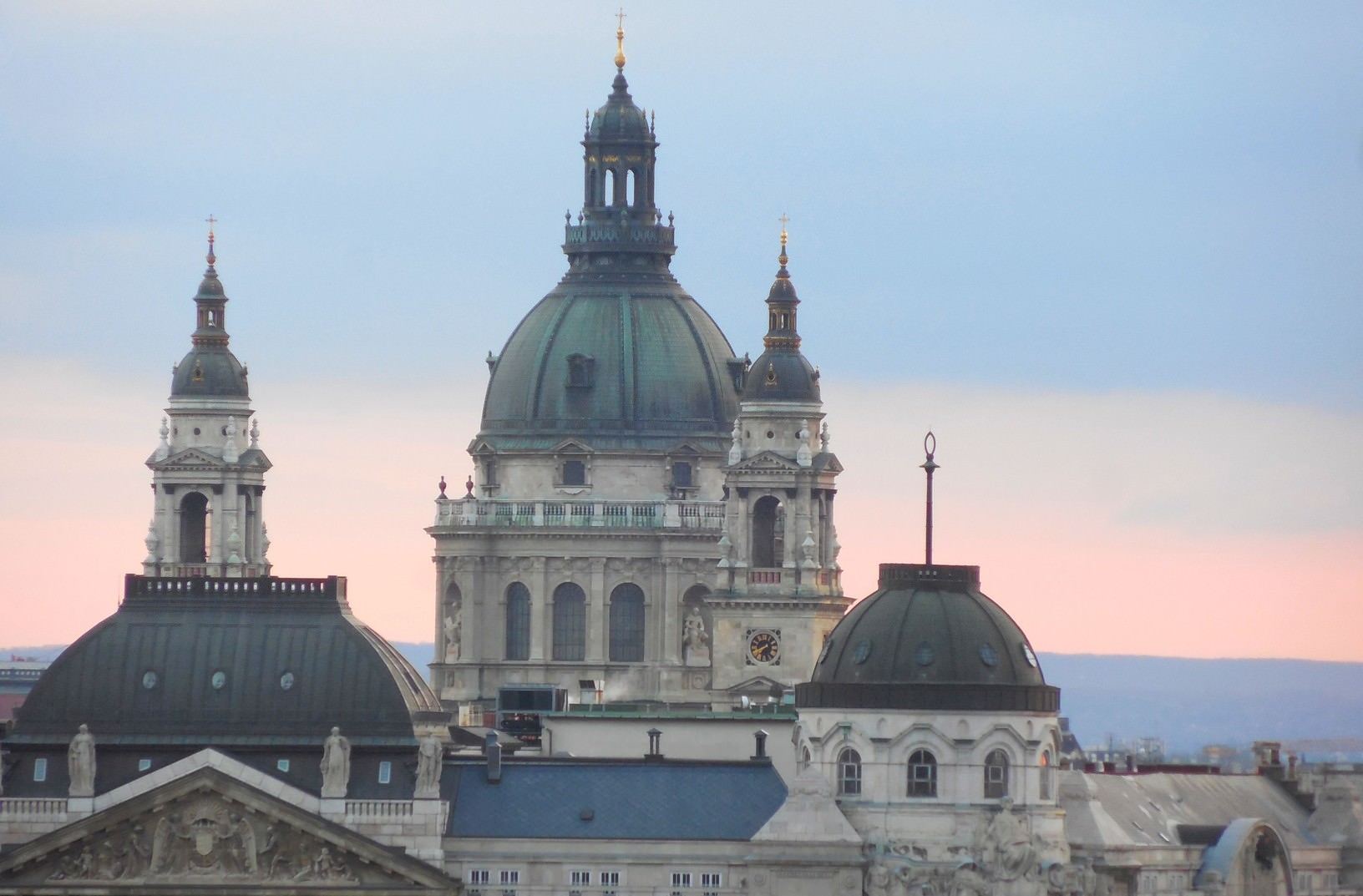 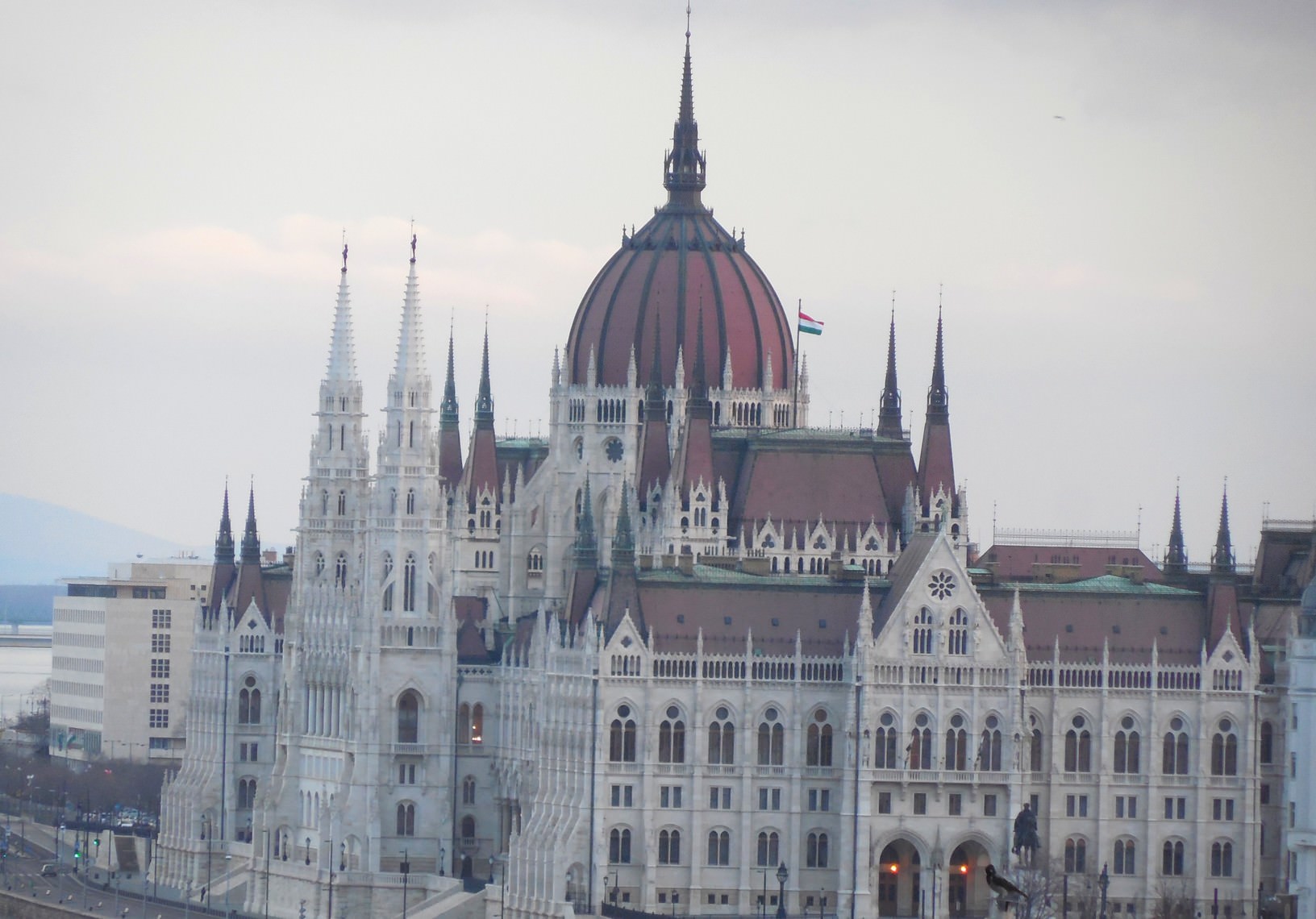 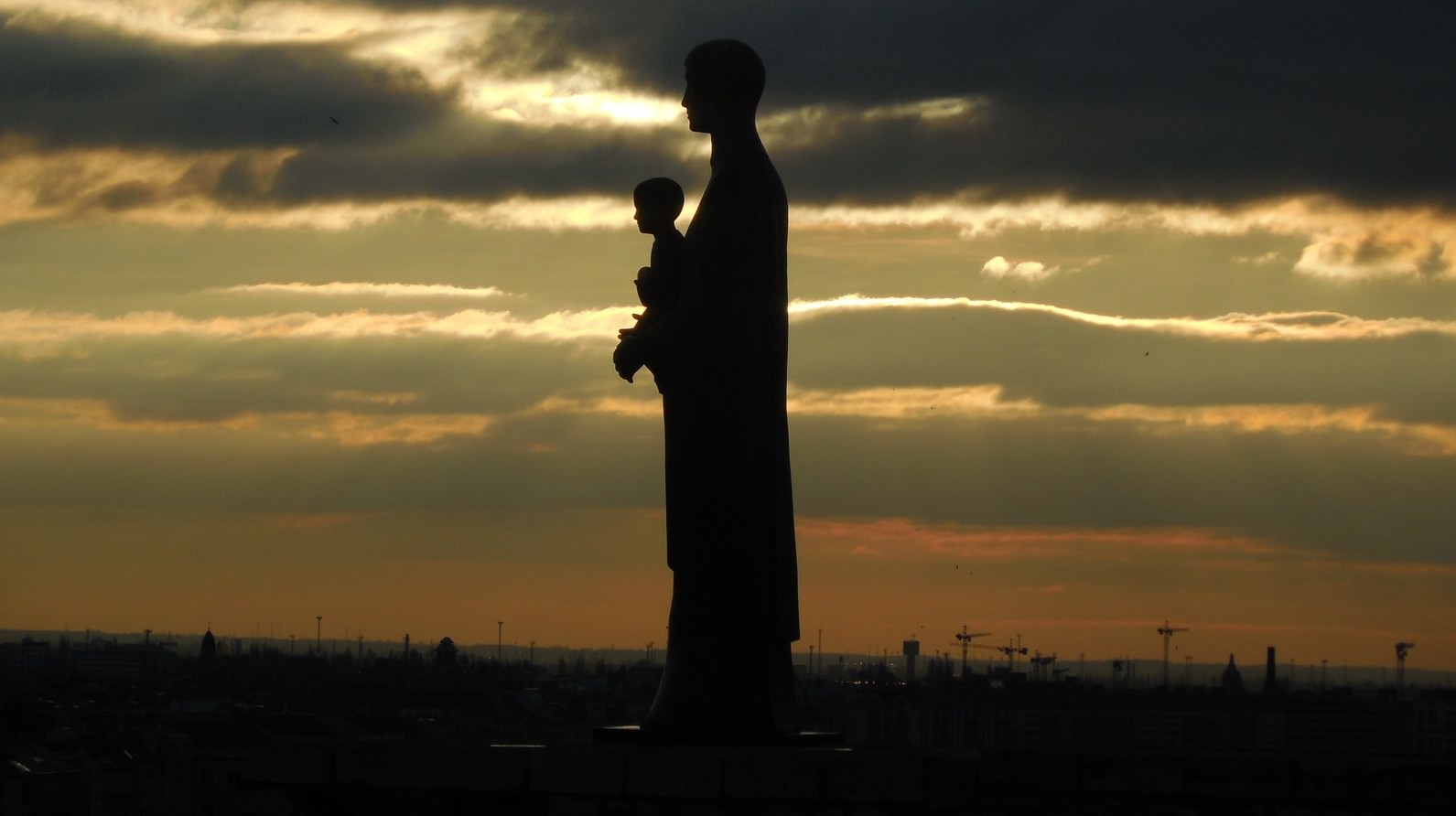 Statue of the child at Budapest 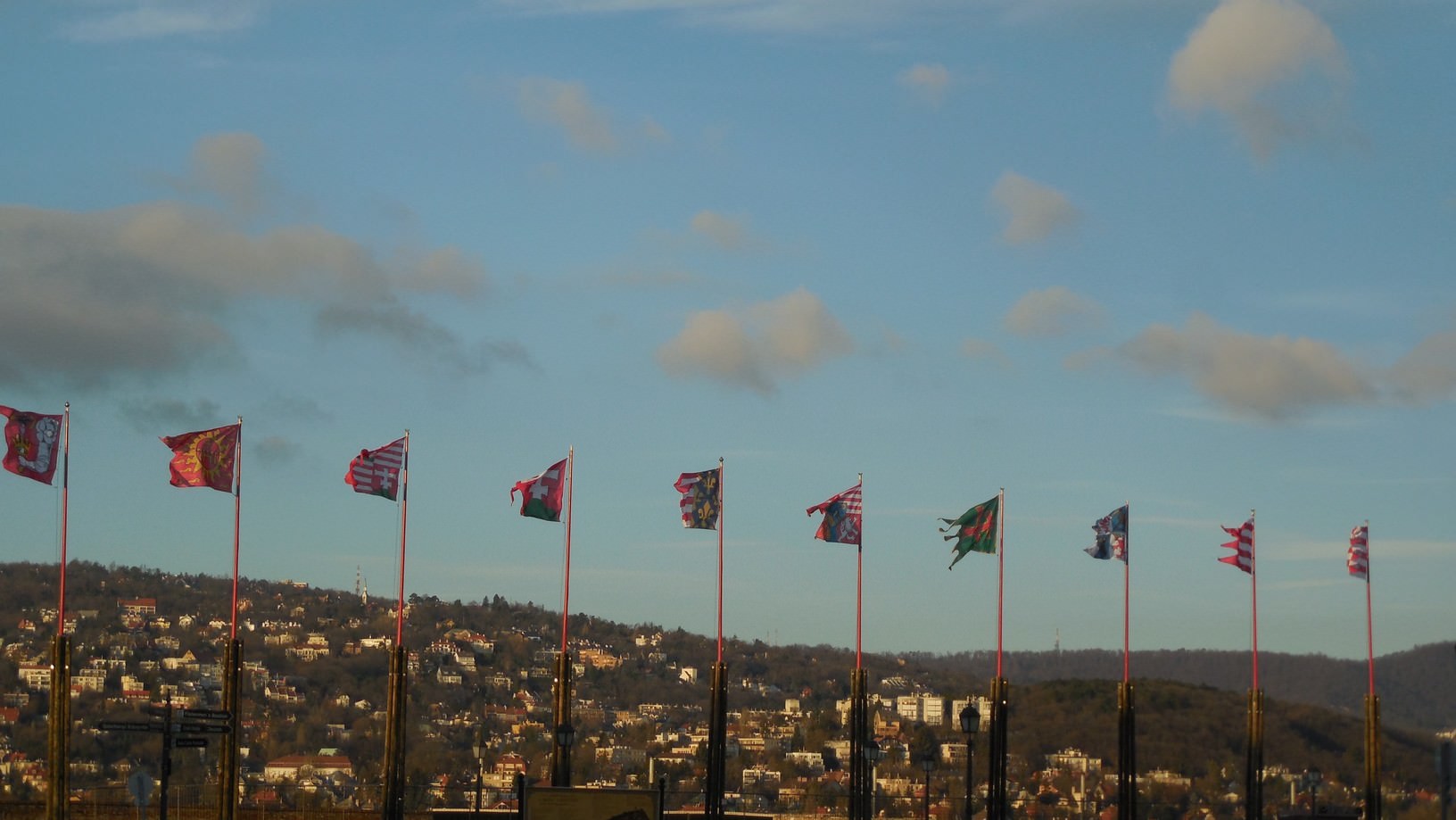 Maps of Hungarian States at castle 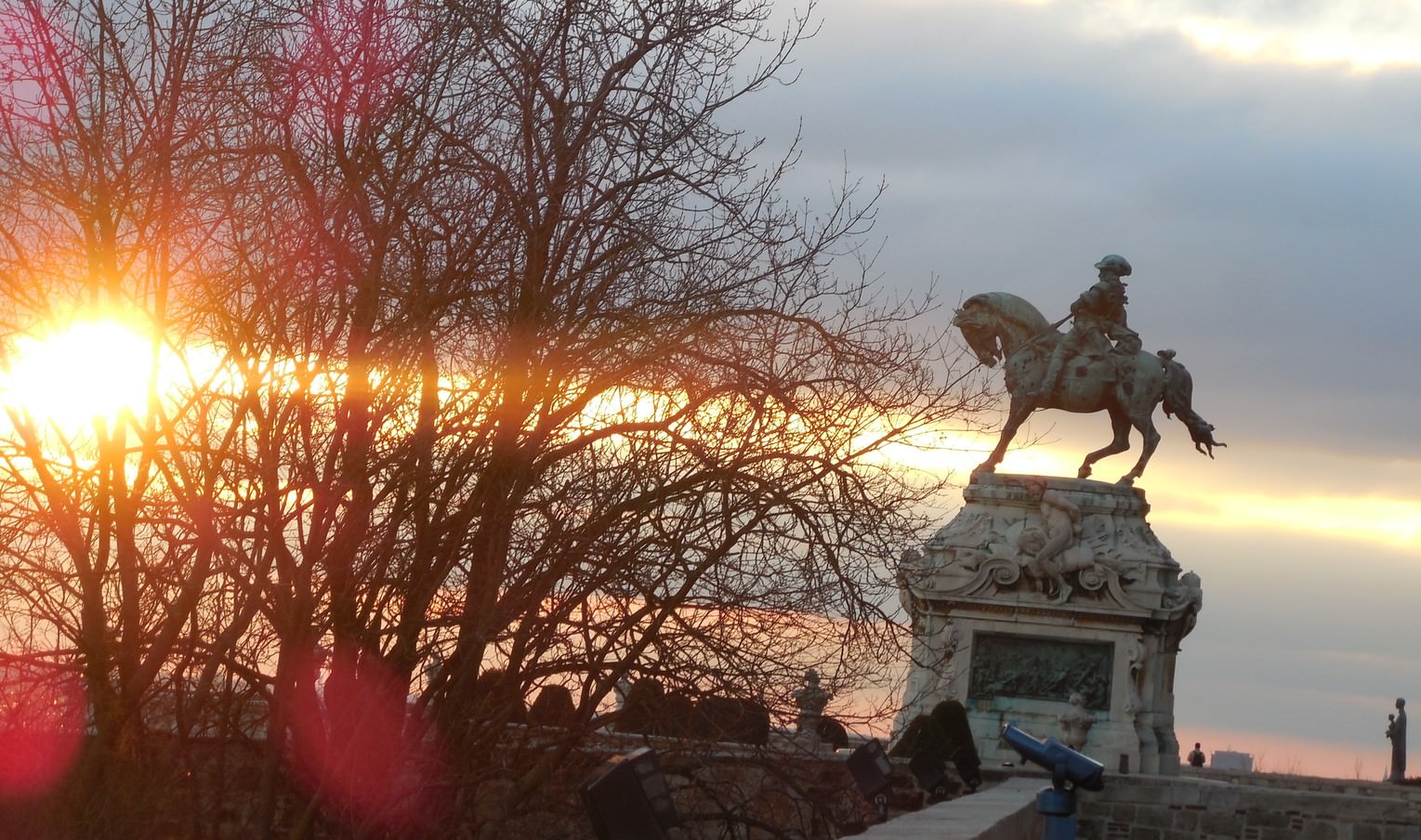 The king facing the sun

Buda Castle is now home to the Budapest History Museum and Hungarian National Gallery. But sadly those were not open at that time, so we visited the nearby monuments and went to the Matthias church. Located directly across from Matthias Church is Fisherman’s Bastion which was built in 1895 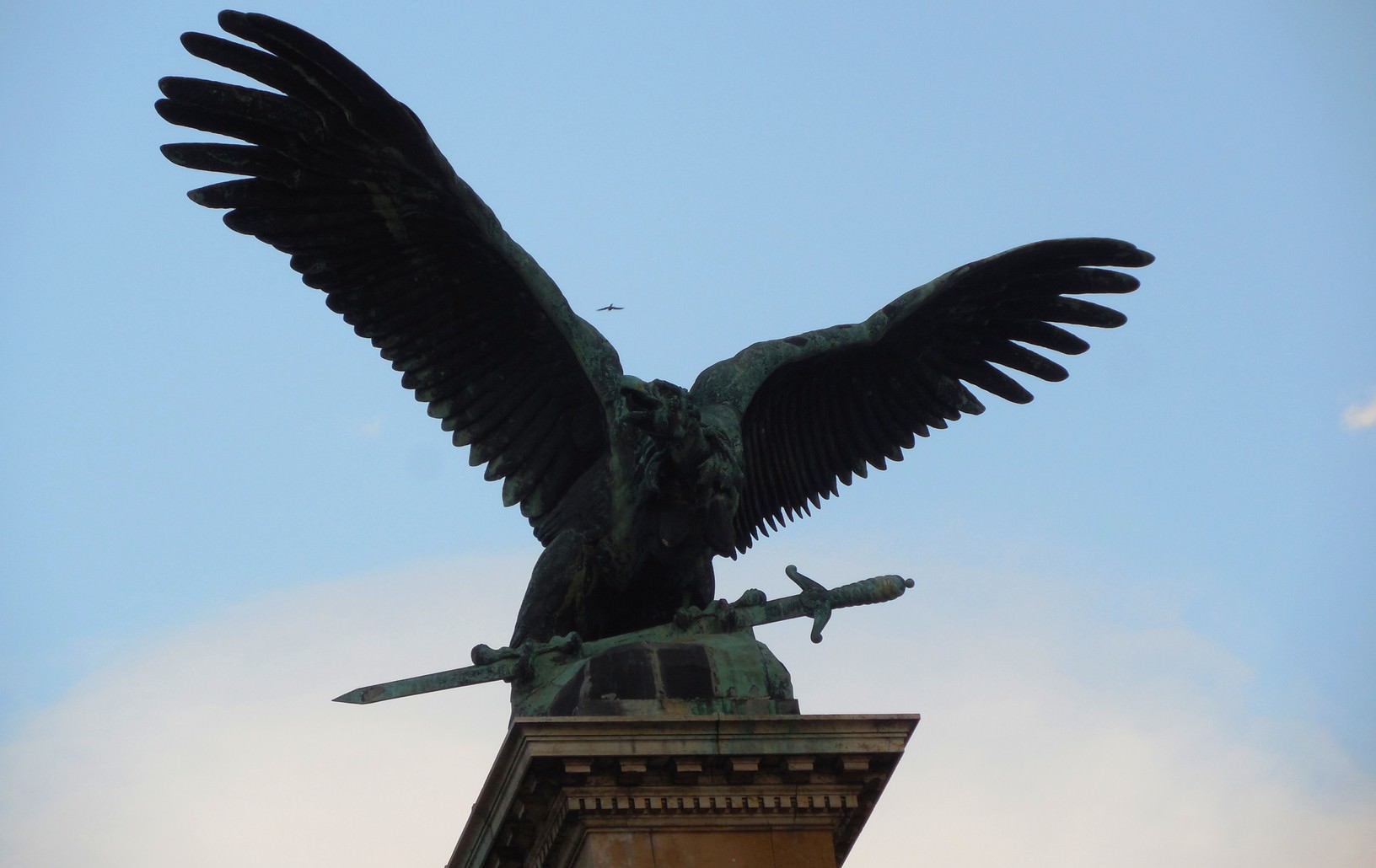 Eagle and the Sword (Called tarul in Hungarian ) 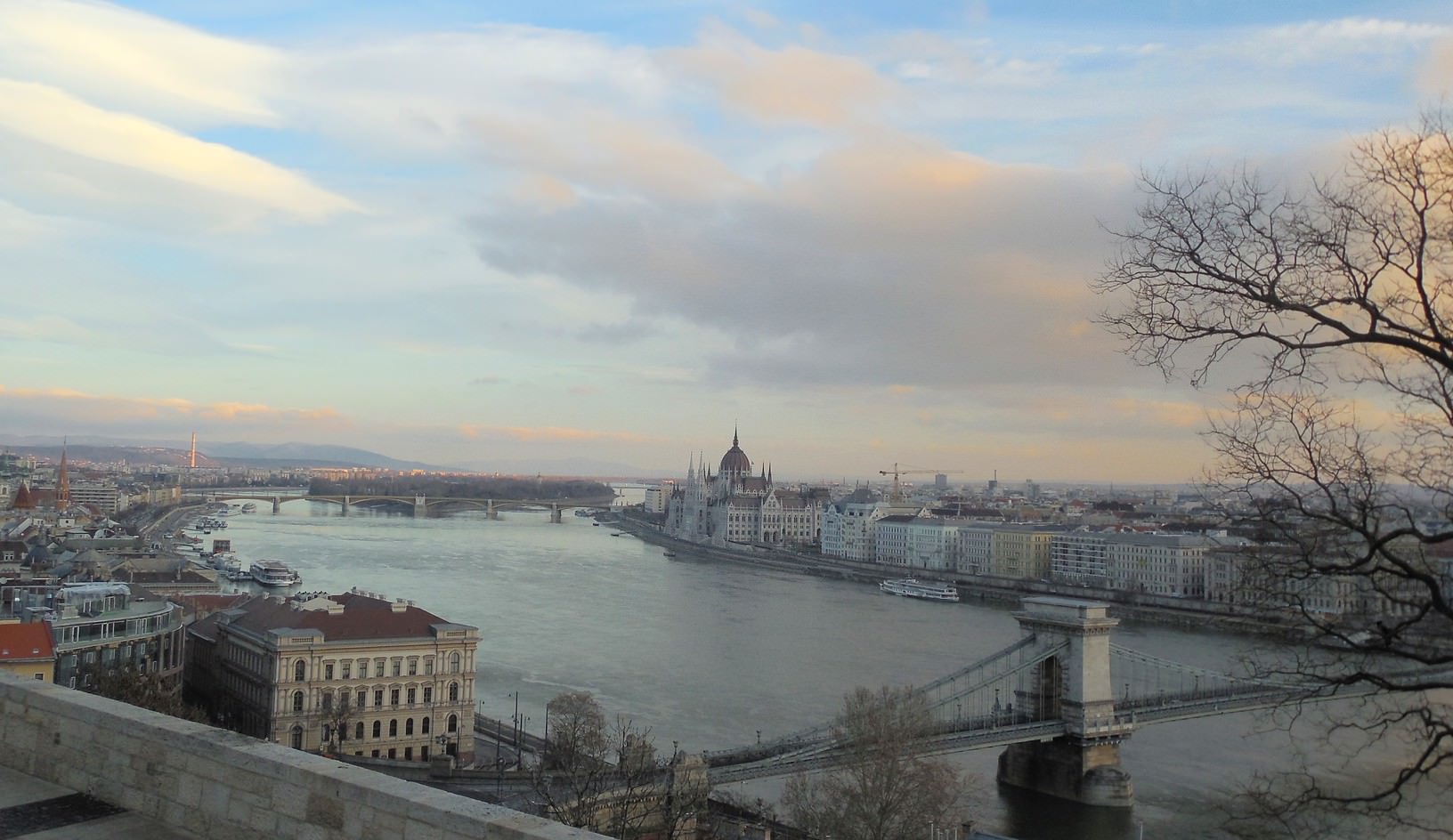 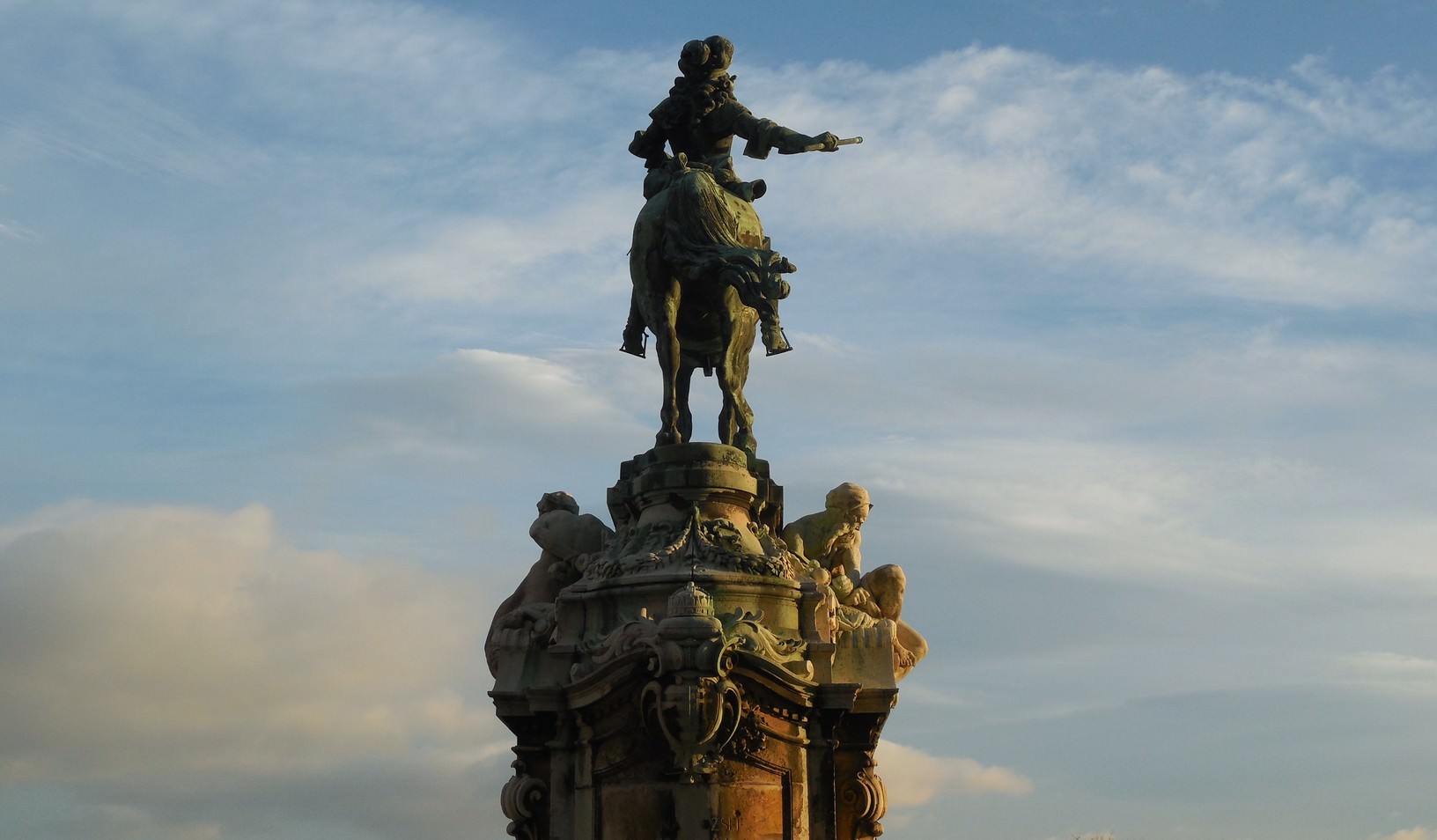 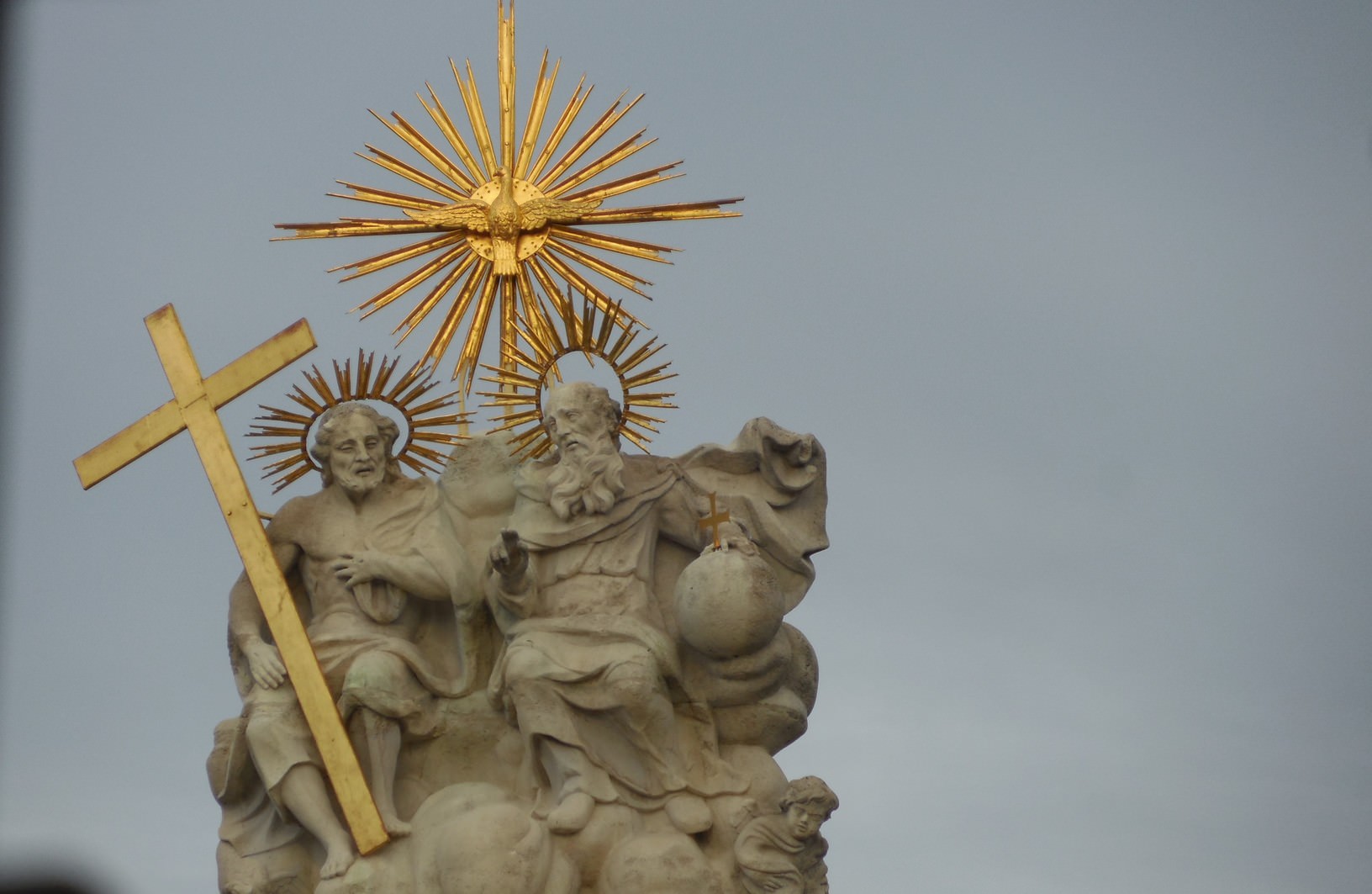 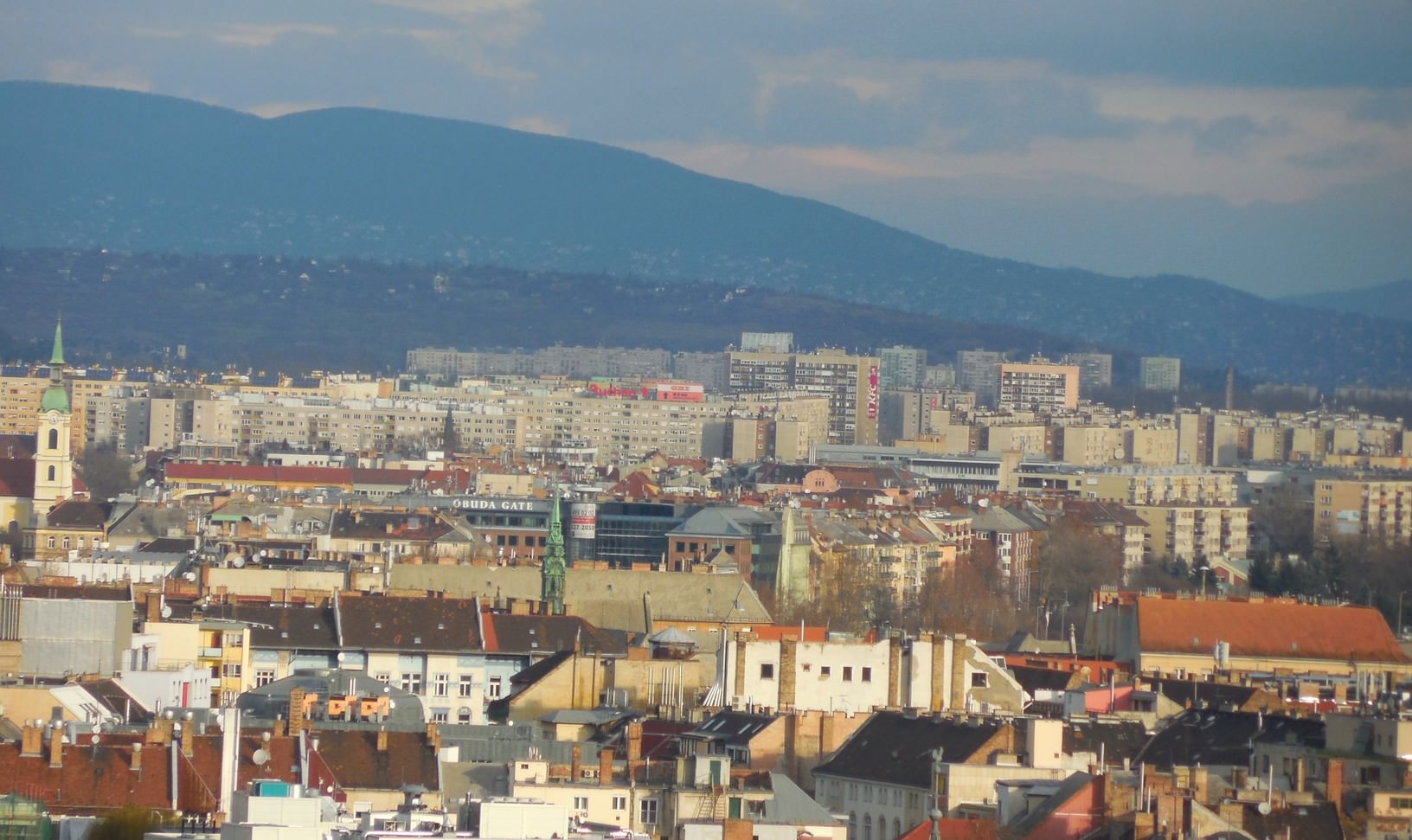 City Views from the Bastion 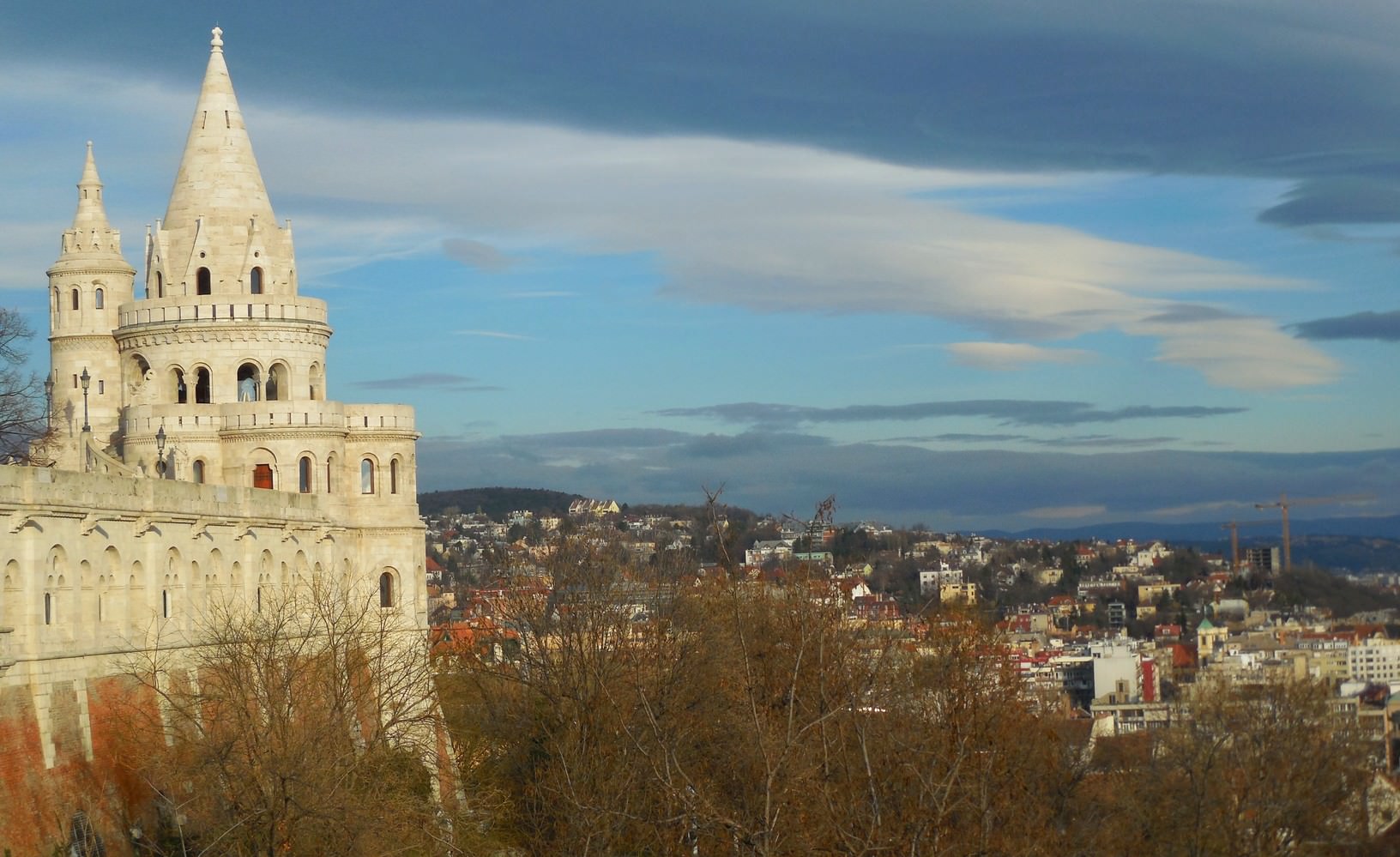 Side View of fisherman’s Bastion 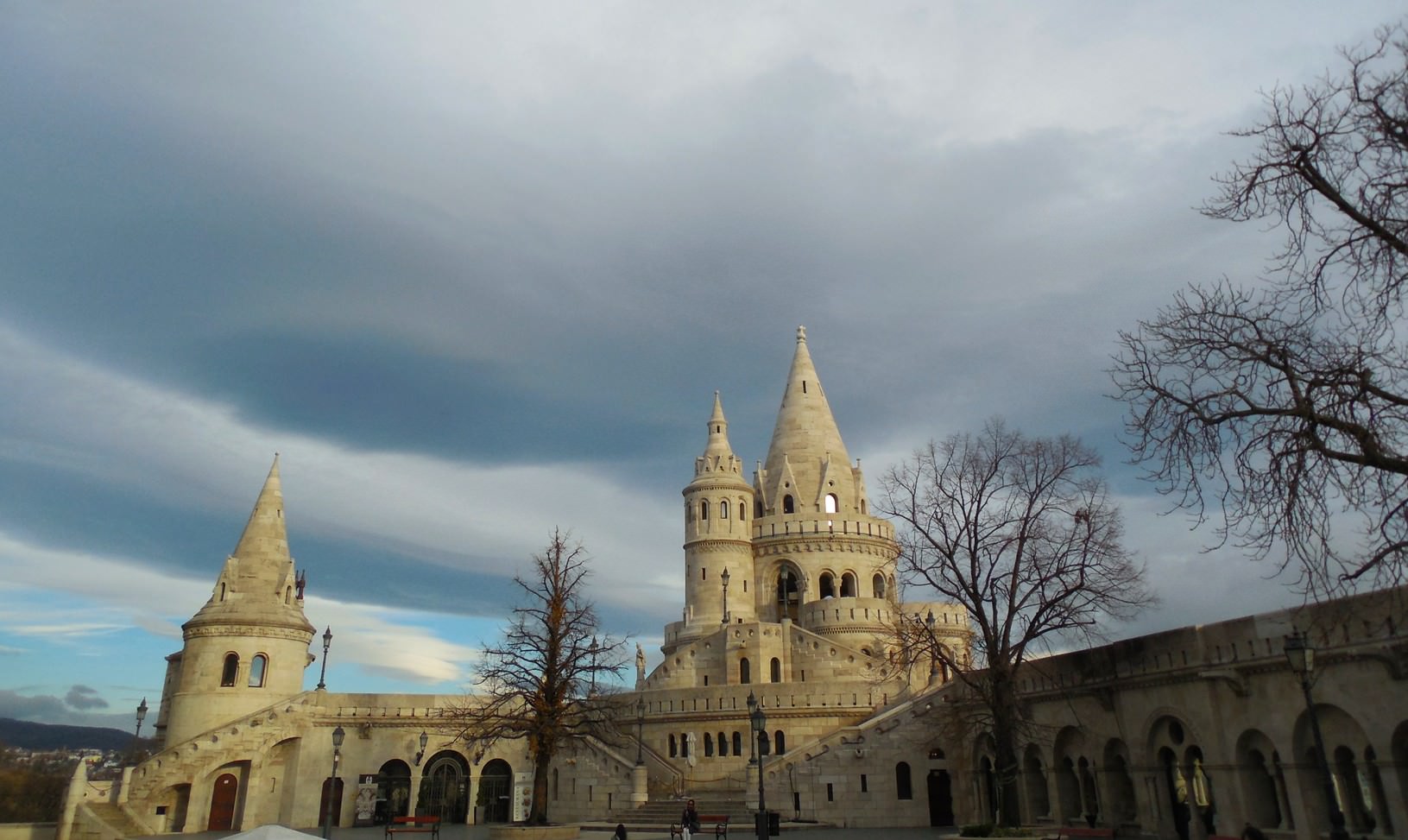 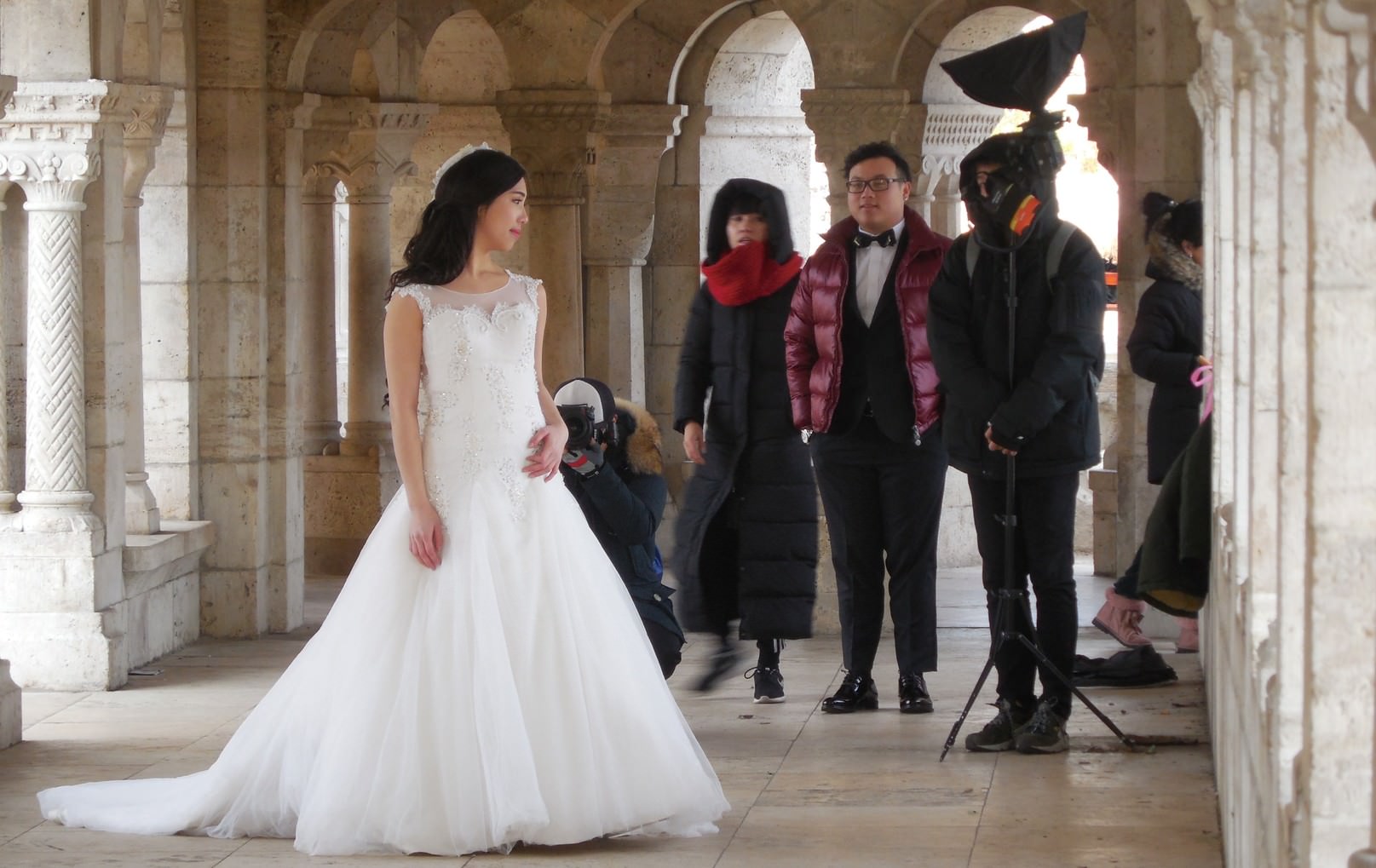 After this, we went to Heroes’ Square. It is a world heritage site and a popular gathering spot for locals whenever something political is going on. Near to the Square is Vajdahunyad Castle and houses the Museum of Hungarian Agriculture. here we found the world famous Anonymus Szobor (Anonymous’ Statue). This statue of an anonymous writer is a very popular spot for taking pictures. The setting certainly enhanced the mystic and aura of mystery surrounding the identity of this writer. Touching the tip of the pen is supposed to enlighten any aspiring writers. 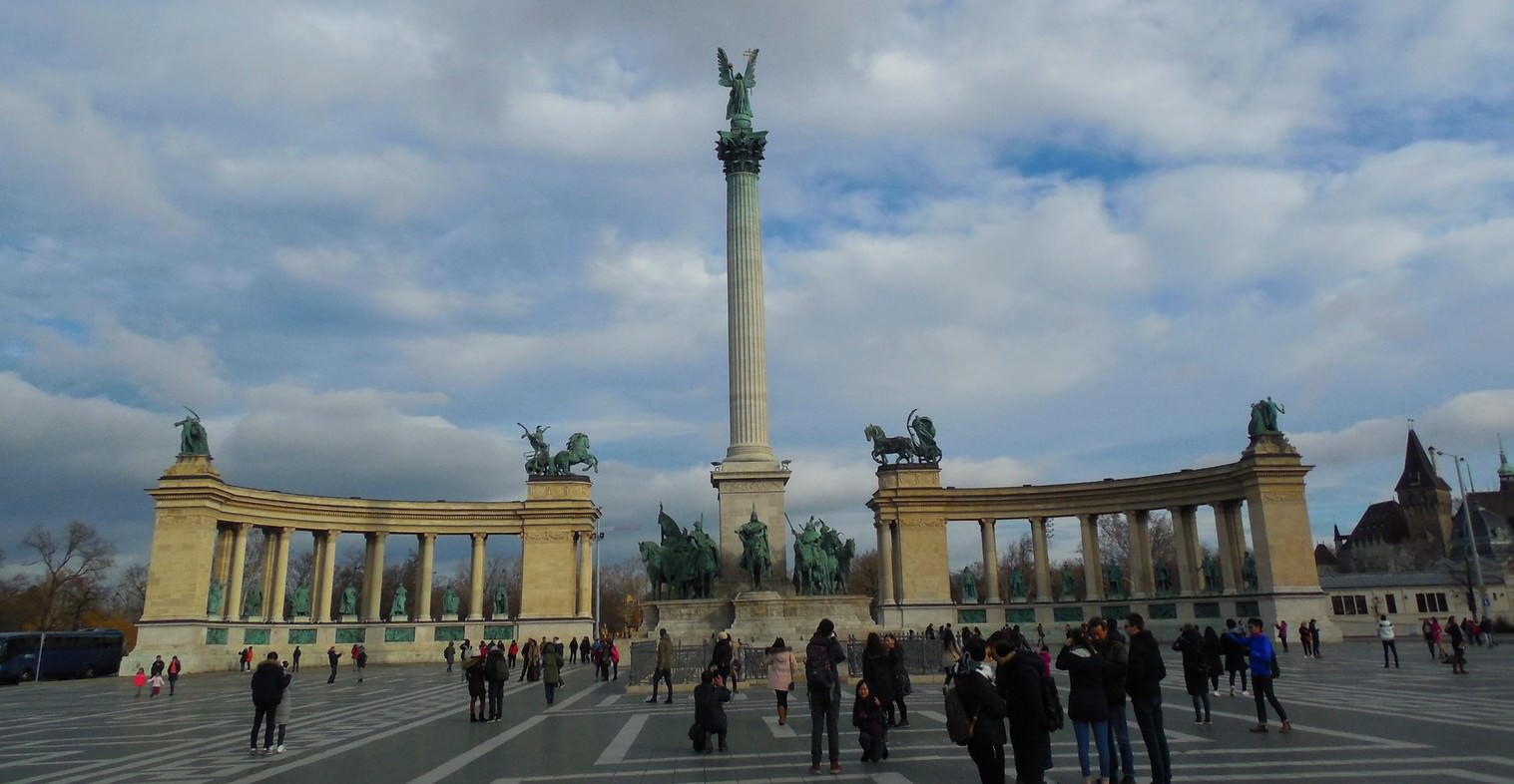 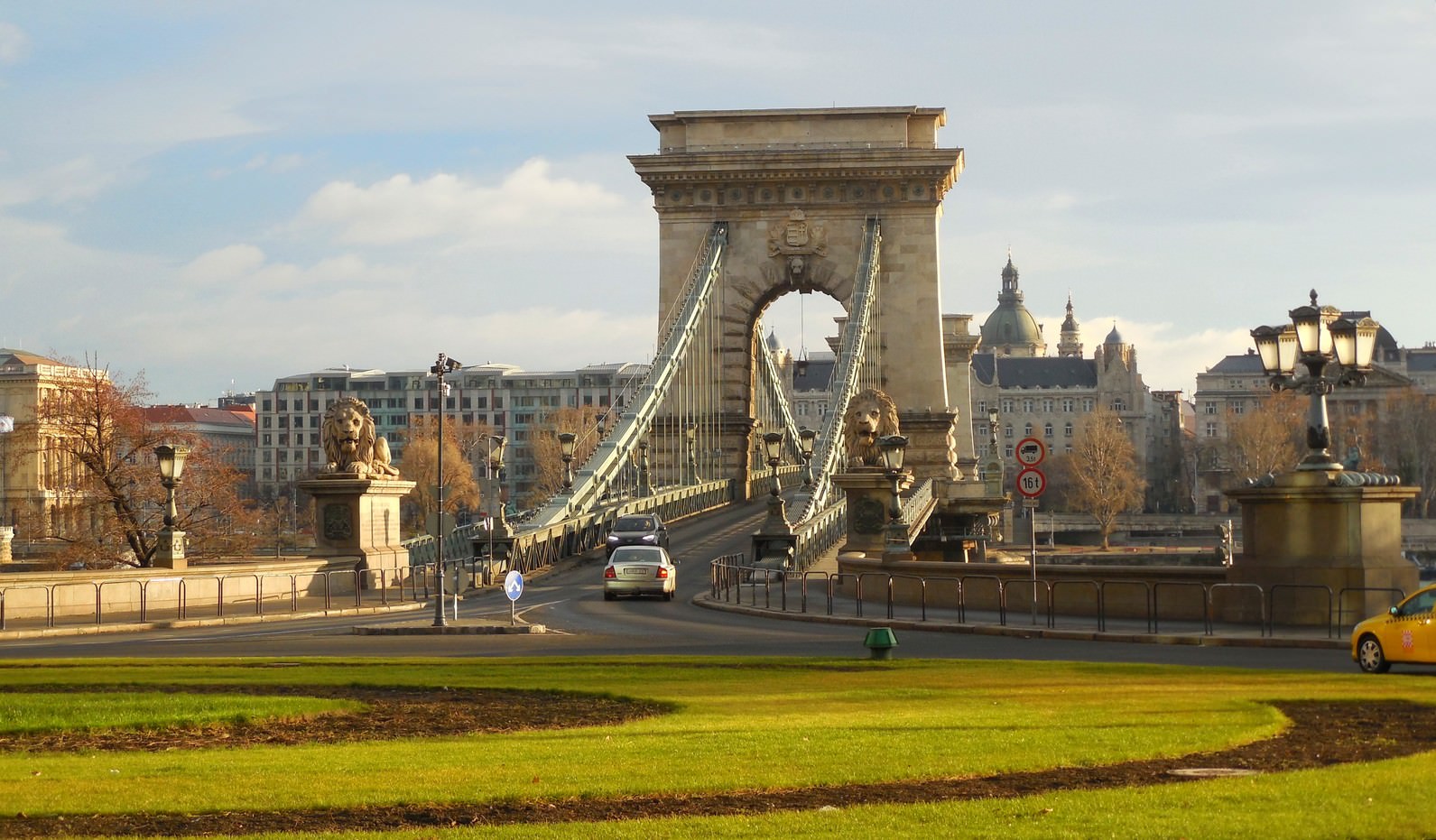 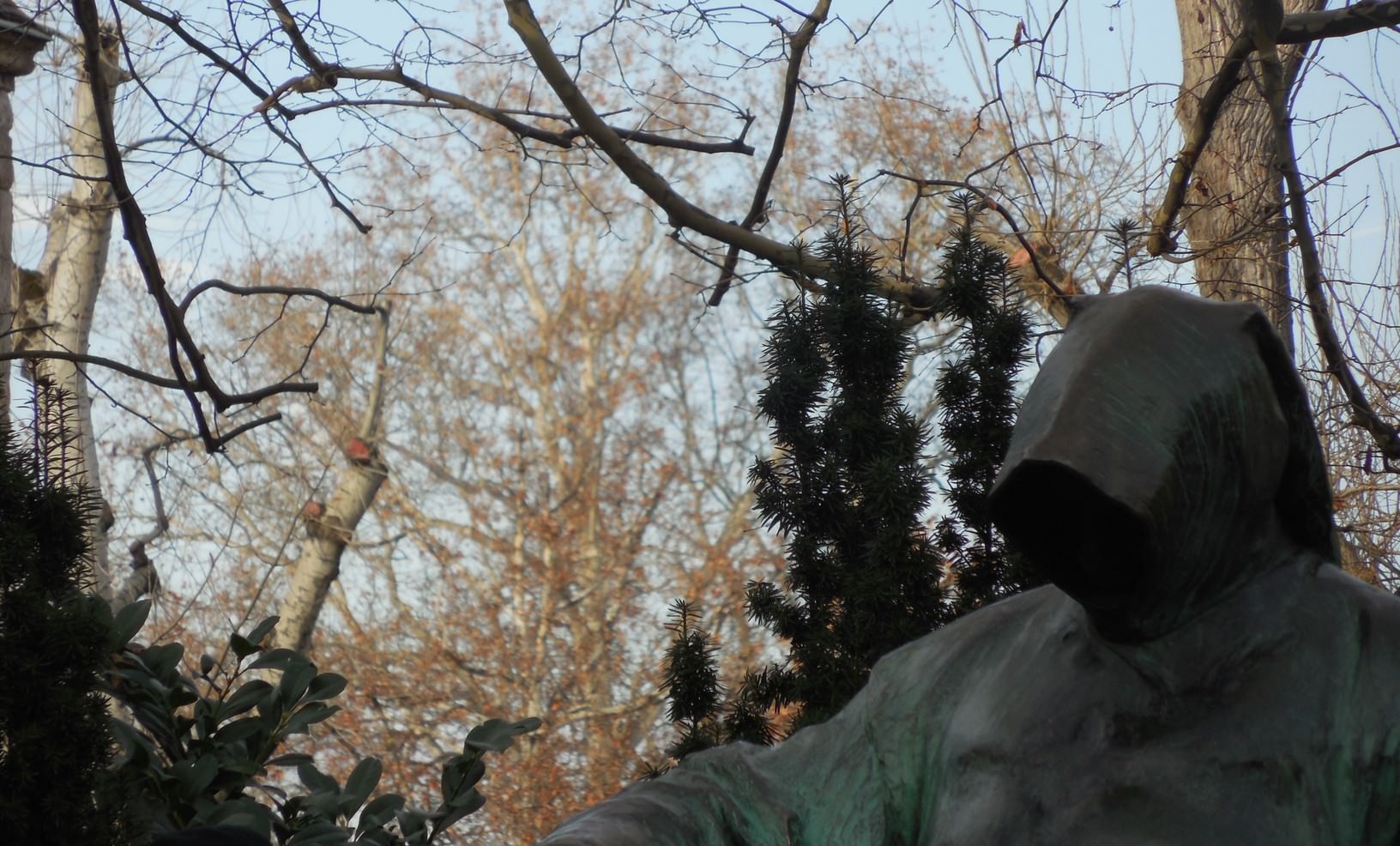 Everyone travelling to Eastern Europe must also know the grim years it underwent in Pre Cold war, communism era. Every City had its own way to hide or remove those memories. Budapest unlike other countries didn’t burn down or destroyed those statues rather took them out of the town and made a Museum. We had plenty of time left and as we had covered all the major places, we visited this Museum. The Museum is called Momento Park. 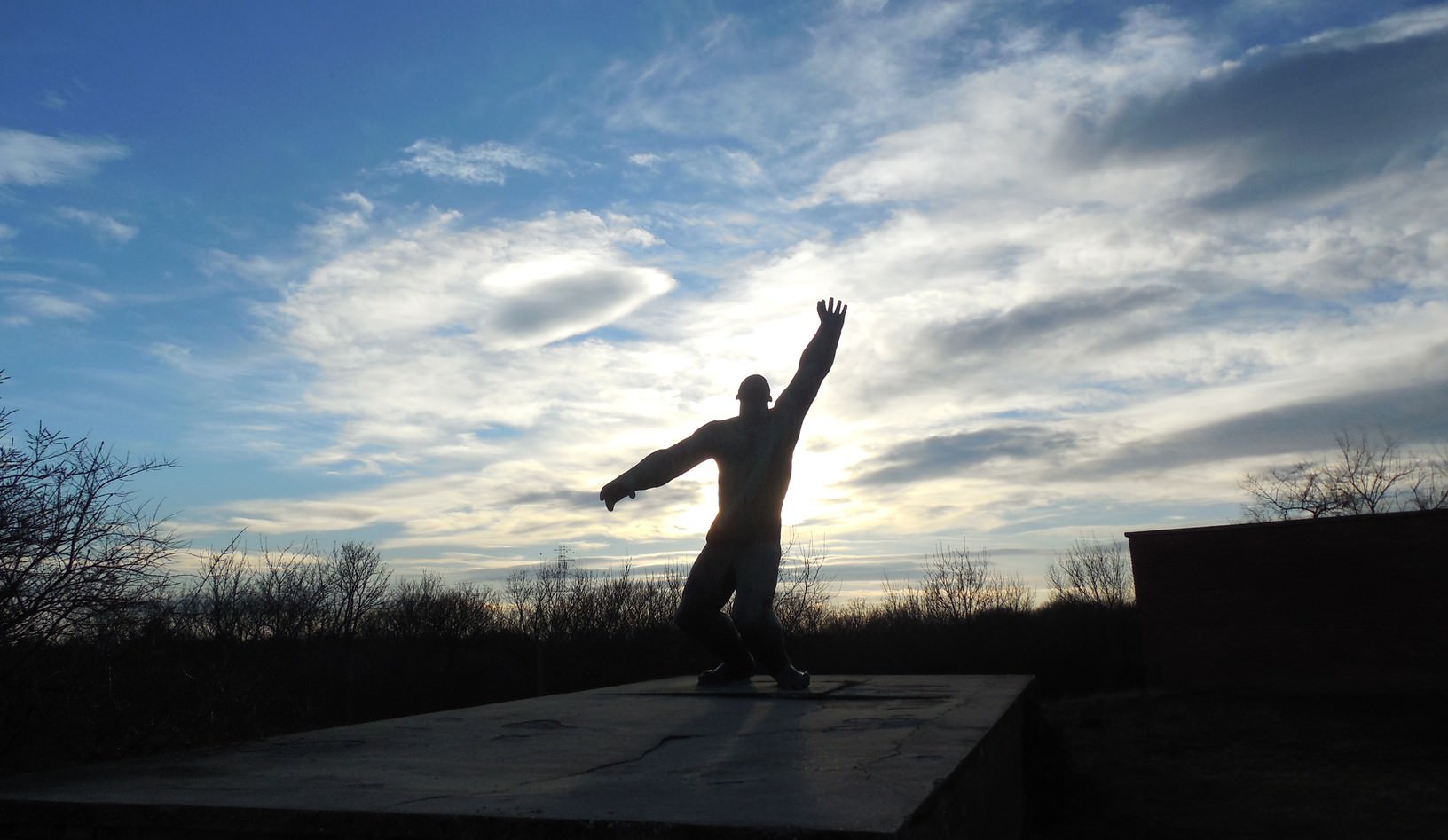 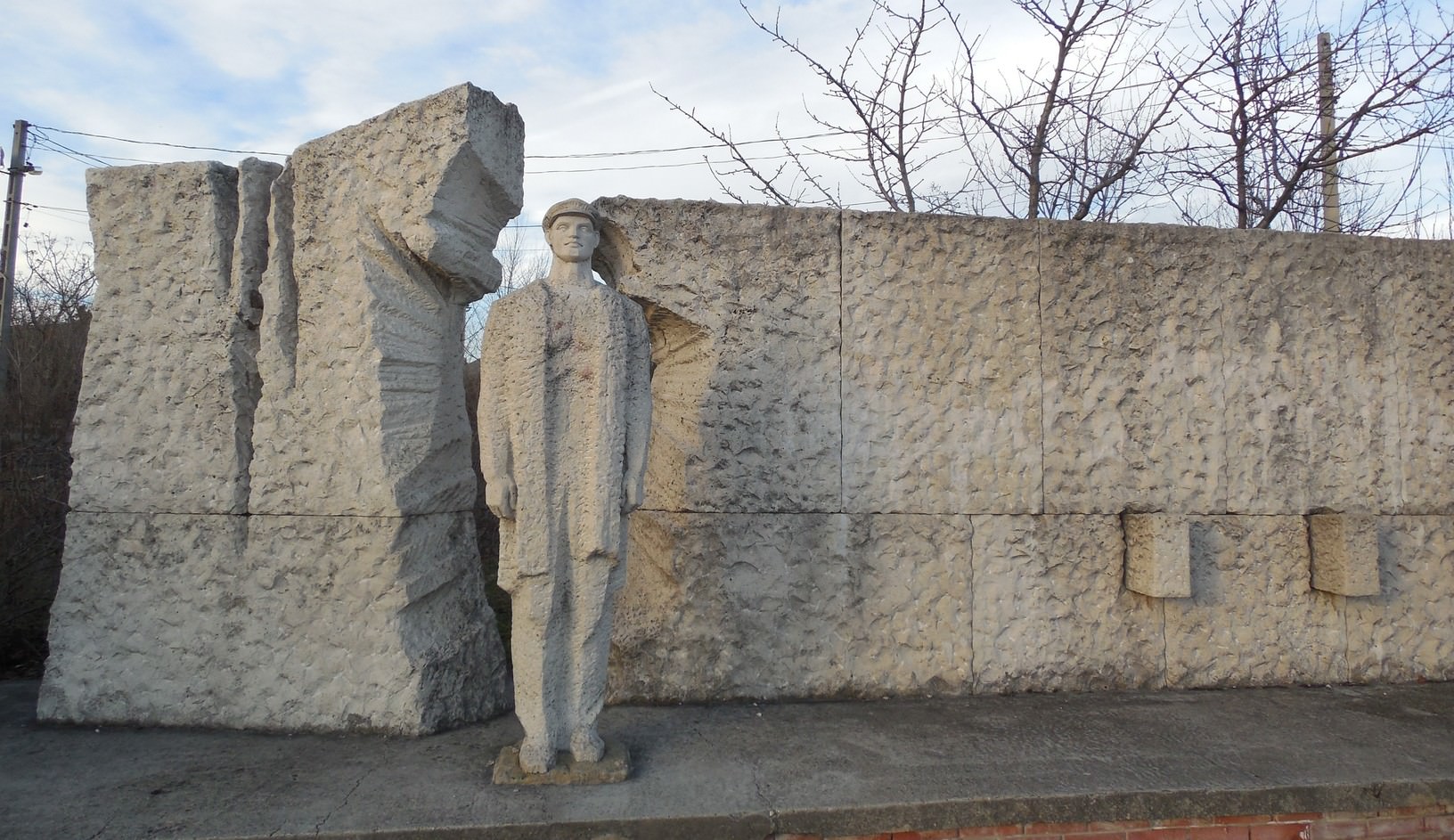 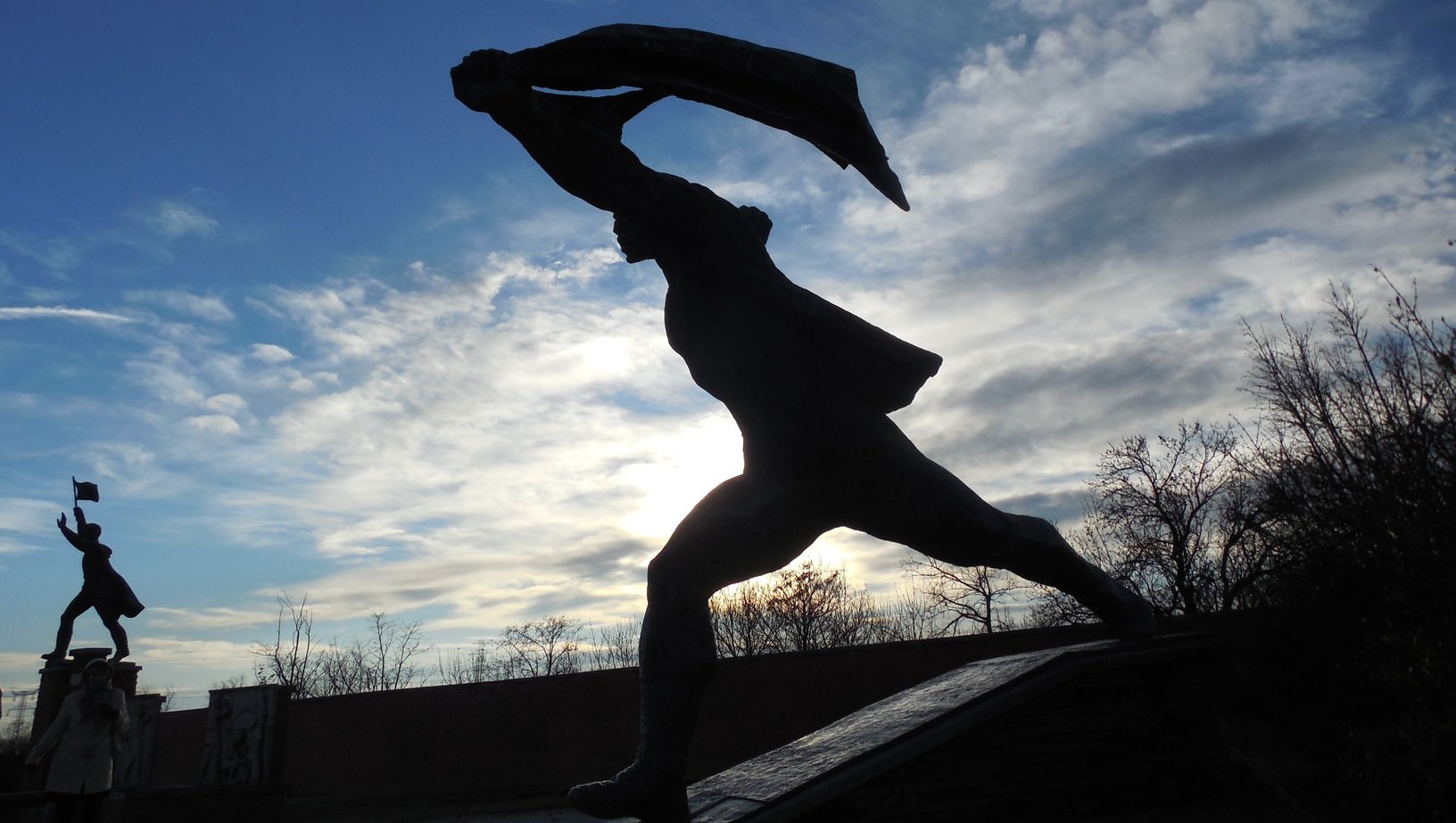 The Republic of Councils Monument, based on a 1919 revolutionary poster 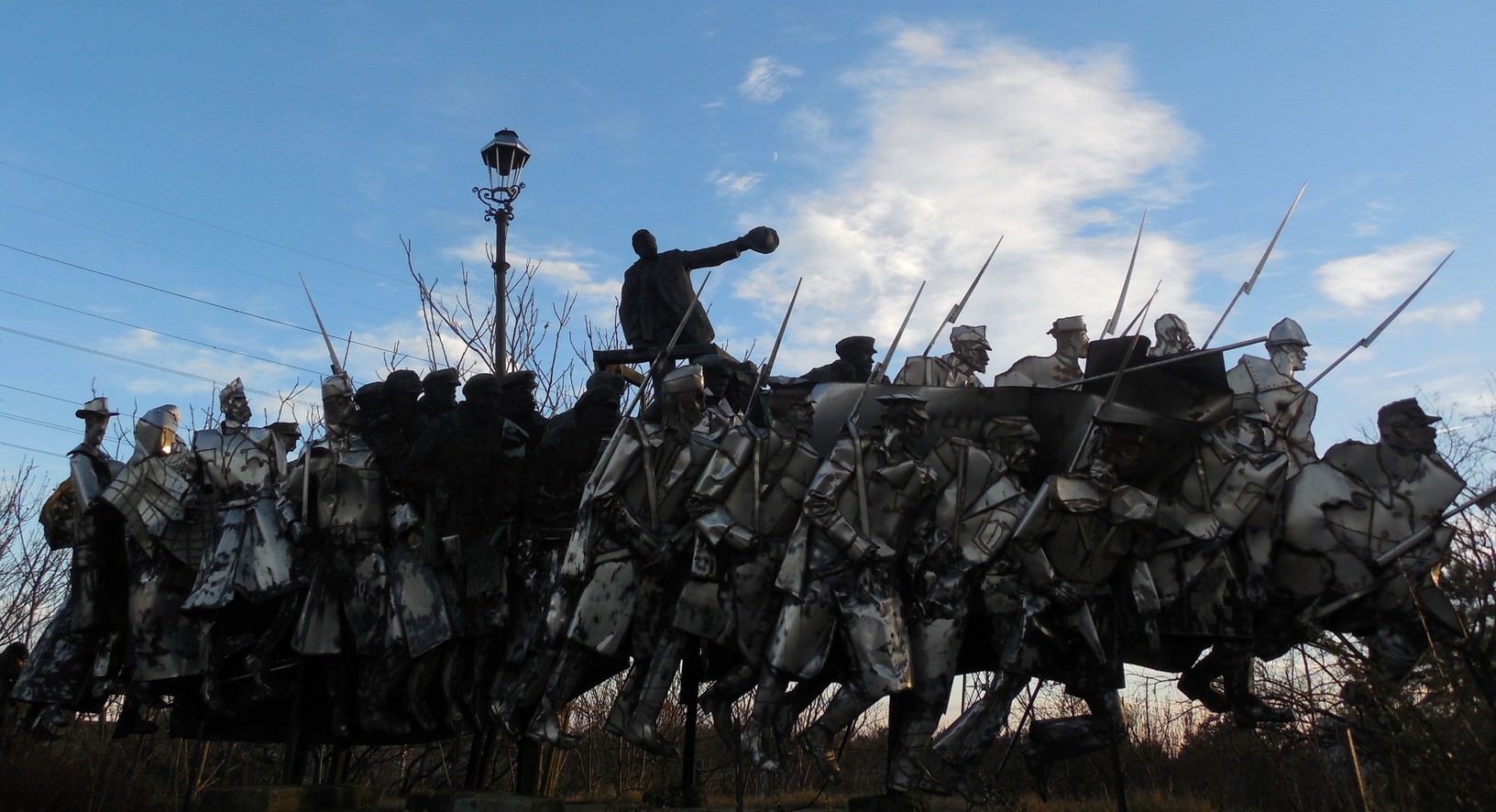 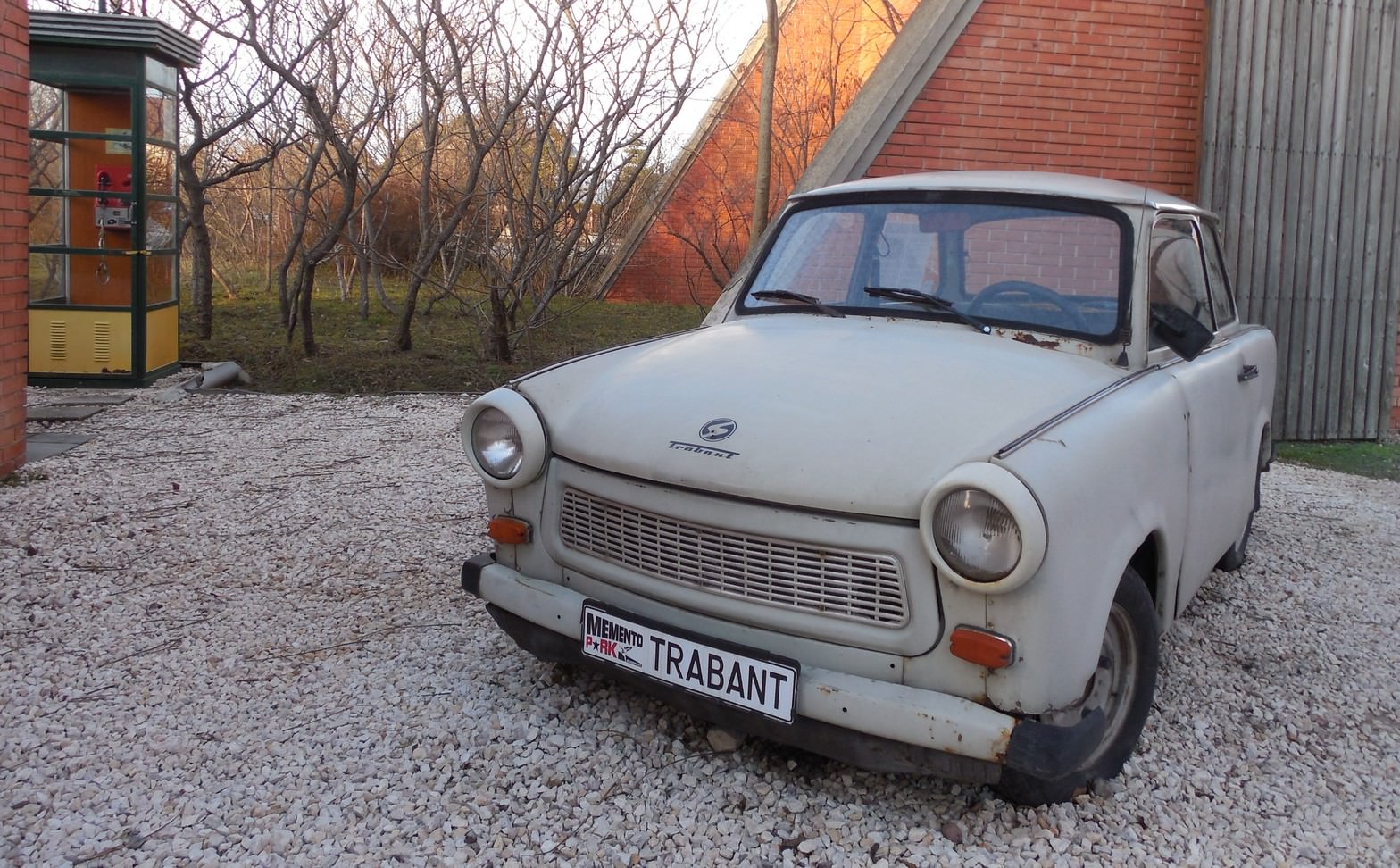 Ferrari of the Communist People

In the evening we visited the Christmas Markets of Budapest, By then, I had taken so many photos that my battery had died. Exhausted after walking so many miles, we had Dinner at a Turkish Restaurant and then, we later went to our AirBnB for a sound sleep.