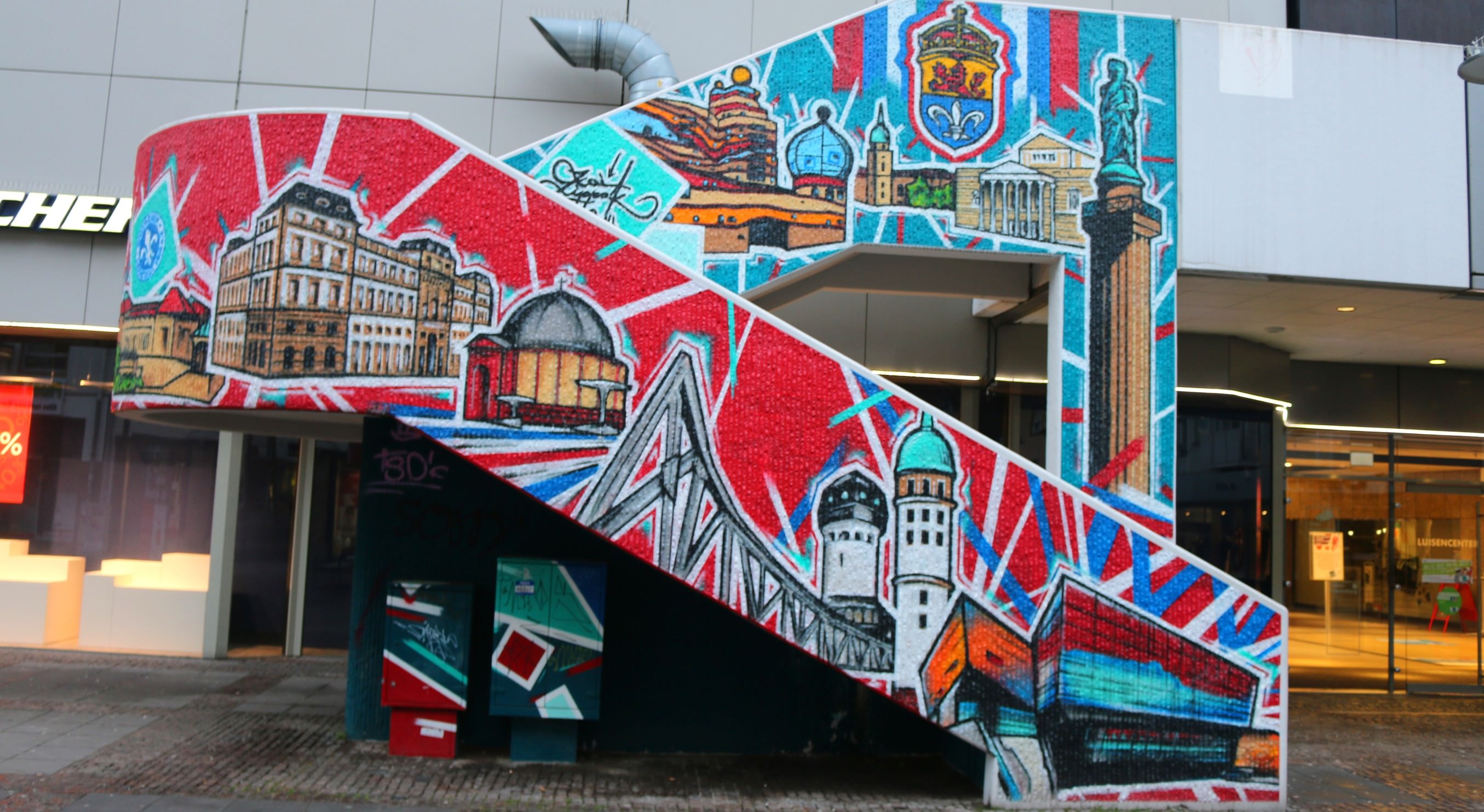 Thursday, while I was looking at this weekend temperature in Innsbruck, a place that I always wanted to visit, I got a WhatsApp ping that my sister will be visiting Germany for some work. So I planned to visit her city: Darmstadt.

Darmstadt is a small quaint city near Frankfurt. The first place we visited in Darmstadt was Park Rosenhöhe. It is a historic park on a hill in eastern Darmstadt. Its special features include a Rosarium with Rosendom on the top of the hill, the mausoleums of the Princely House and the tombs of the family of the last Grand Duke Ernst Ludwig. On the edge of the park are also the buildings of the new artists’ colony Rosenhöhe. The time we visited the park it was freezing cold and all the trees were bald and there no flowers to blossom. It felt like ordering a phone online but getting a brick. 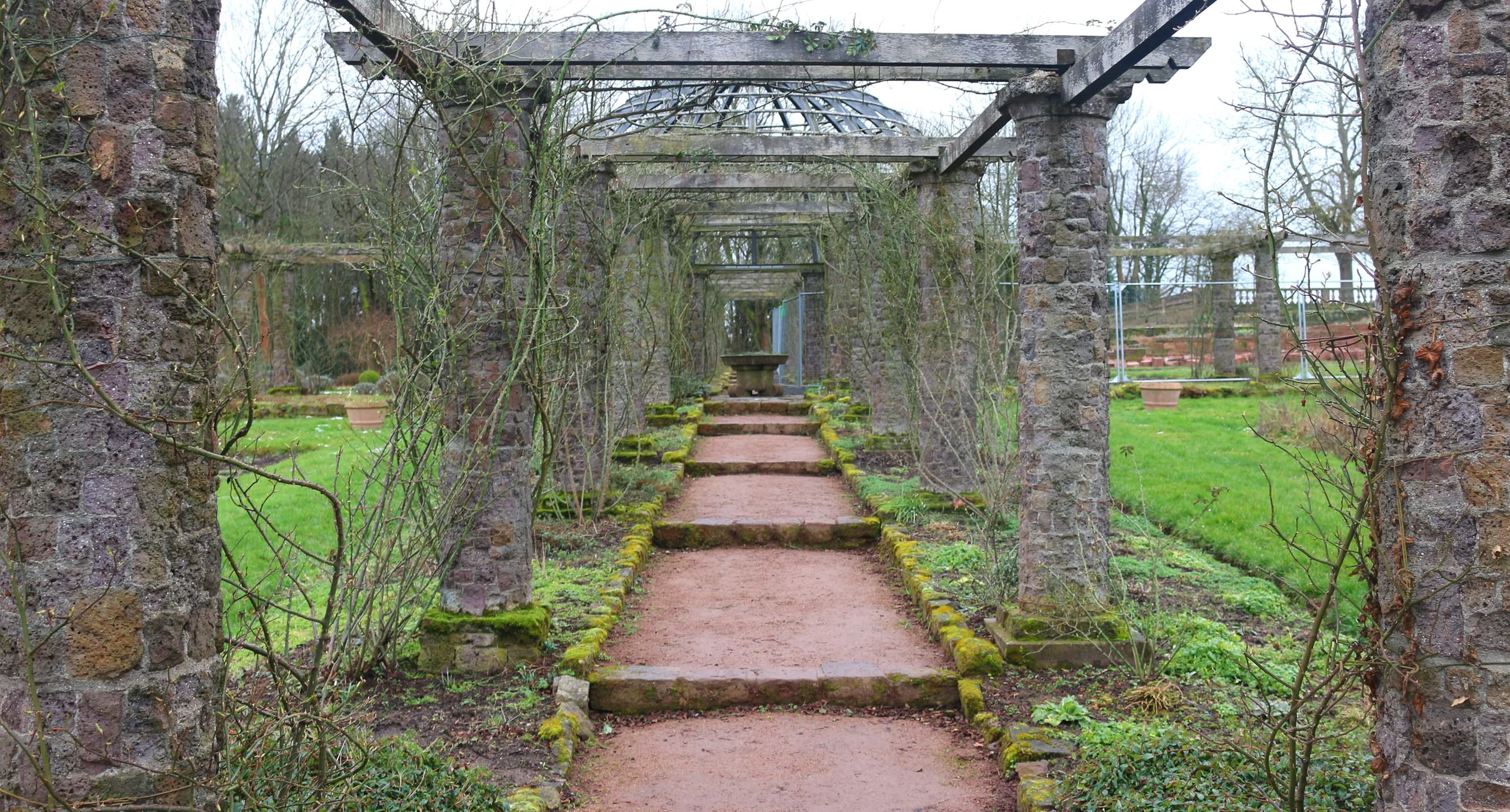 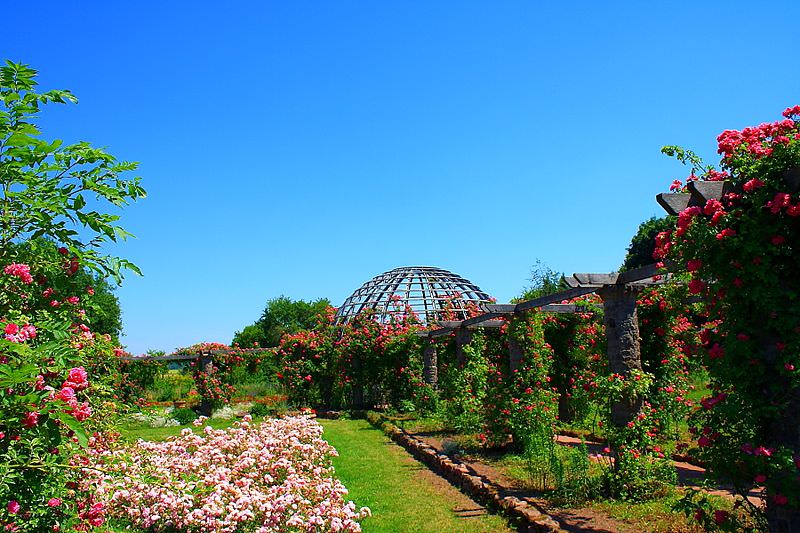 Park in the spring [Source Wikipedia] 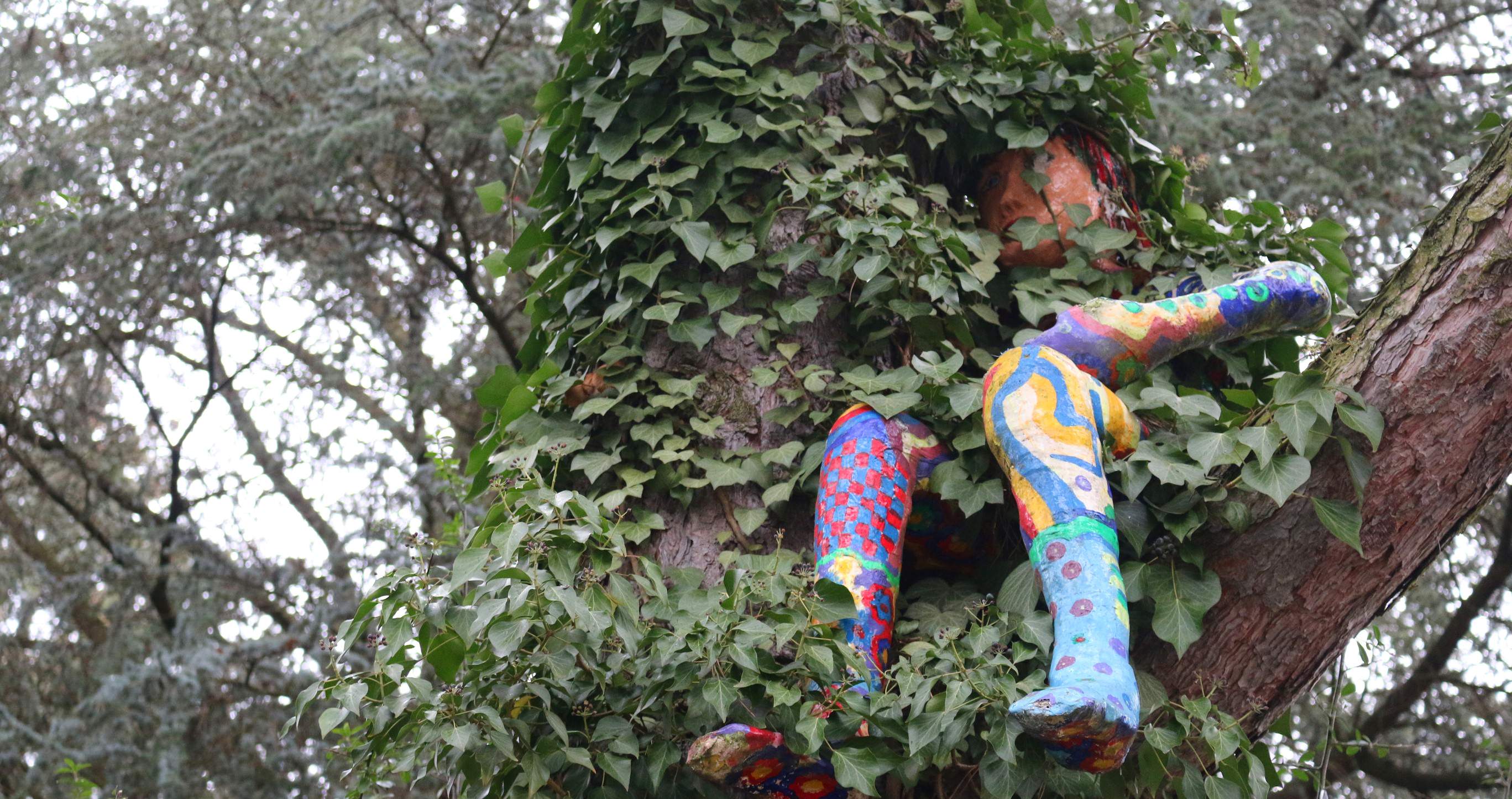 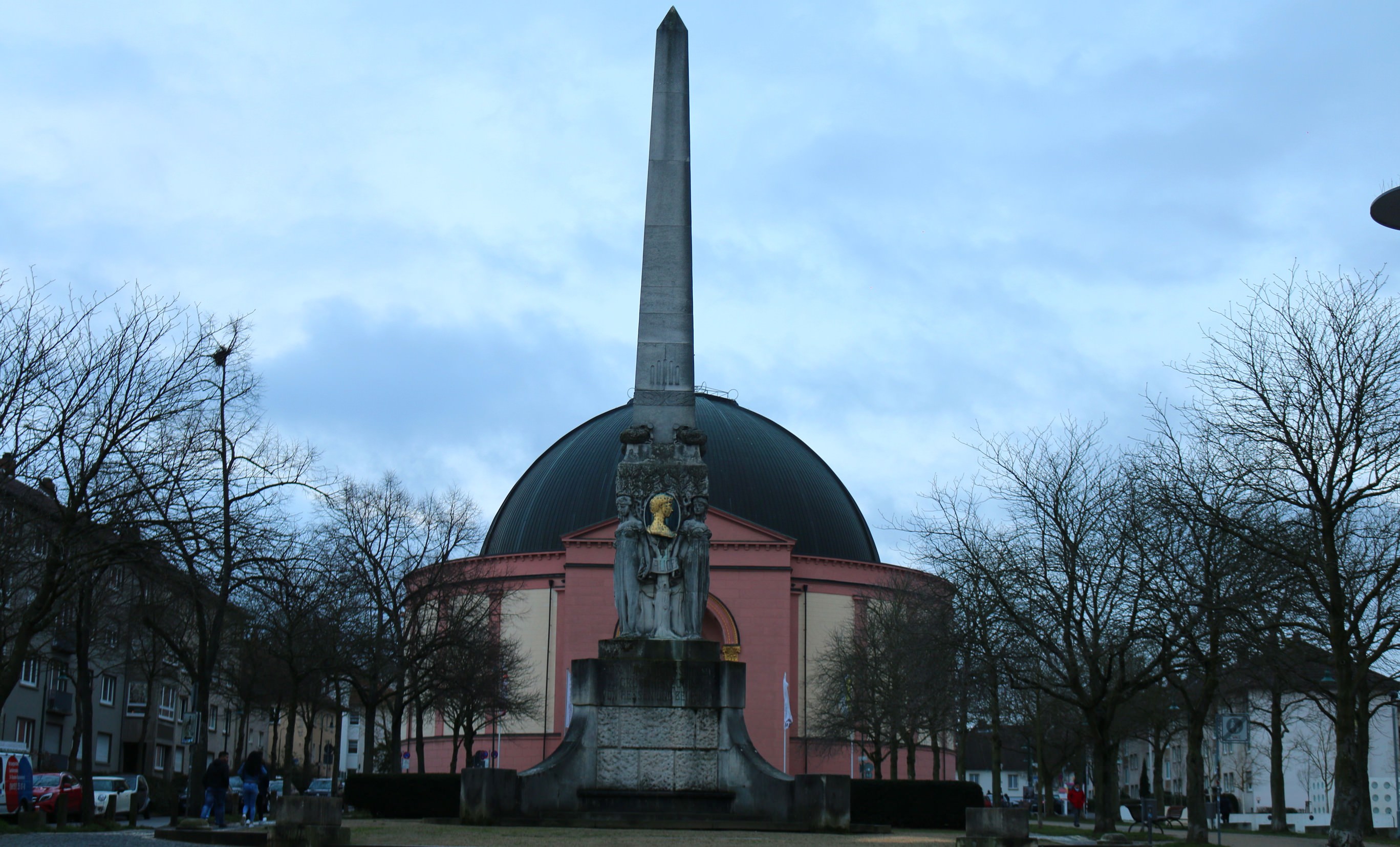 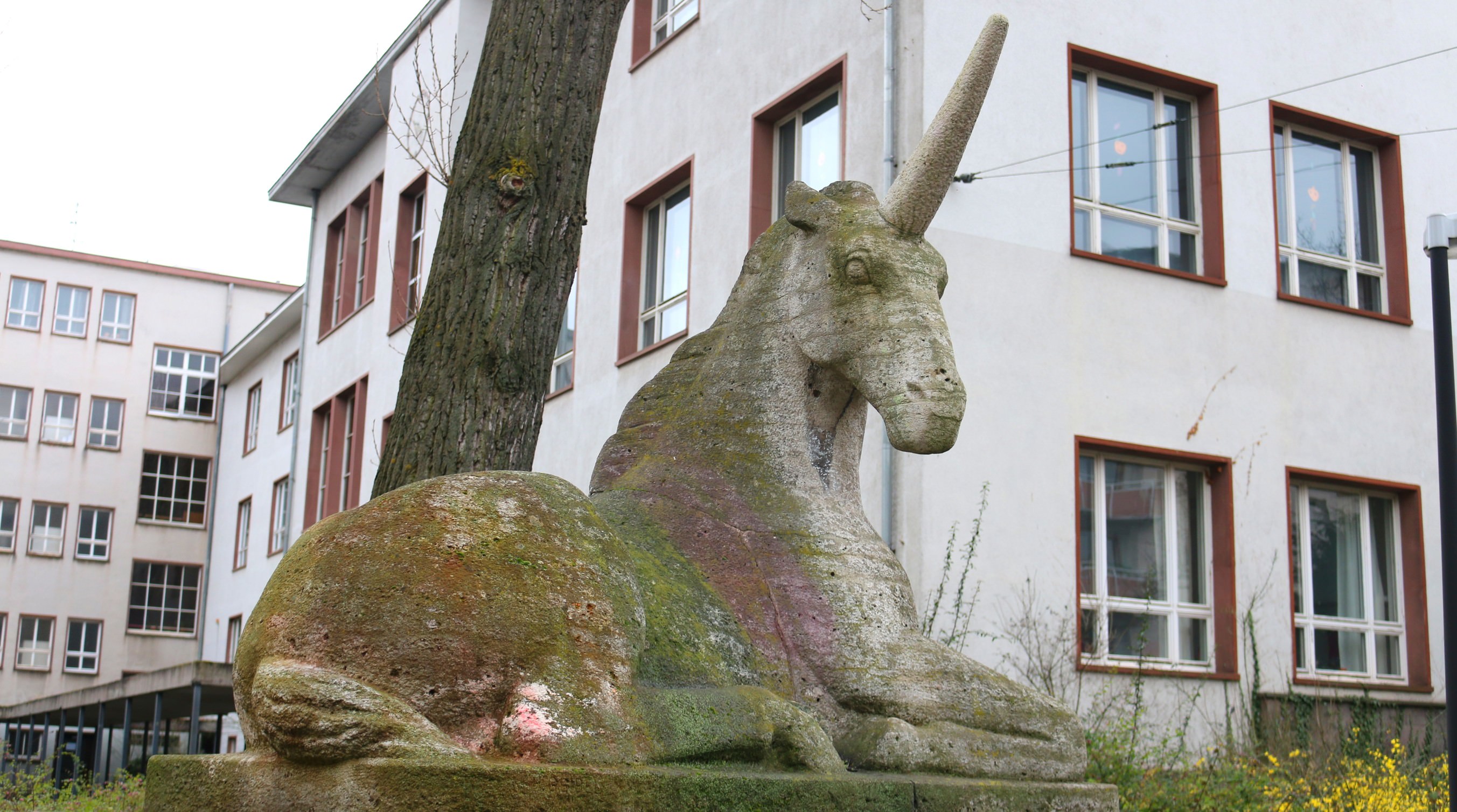 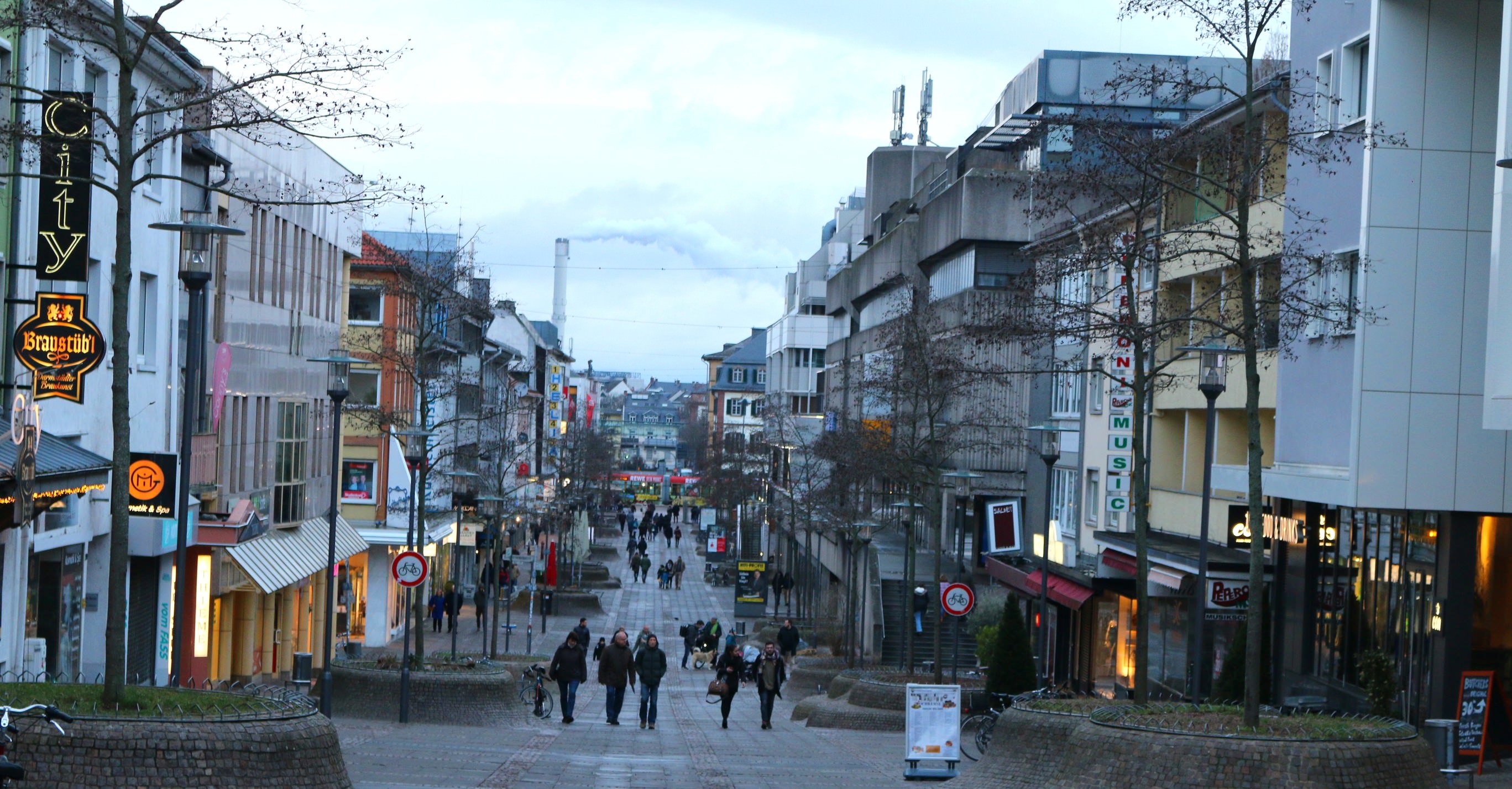 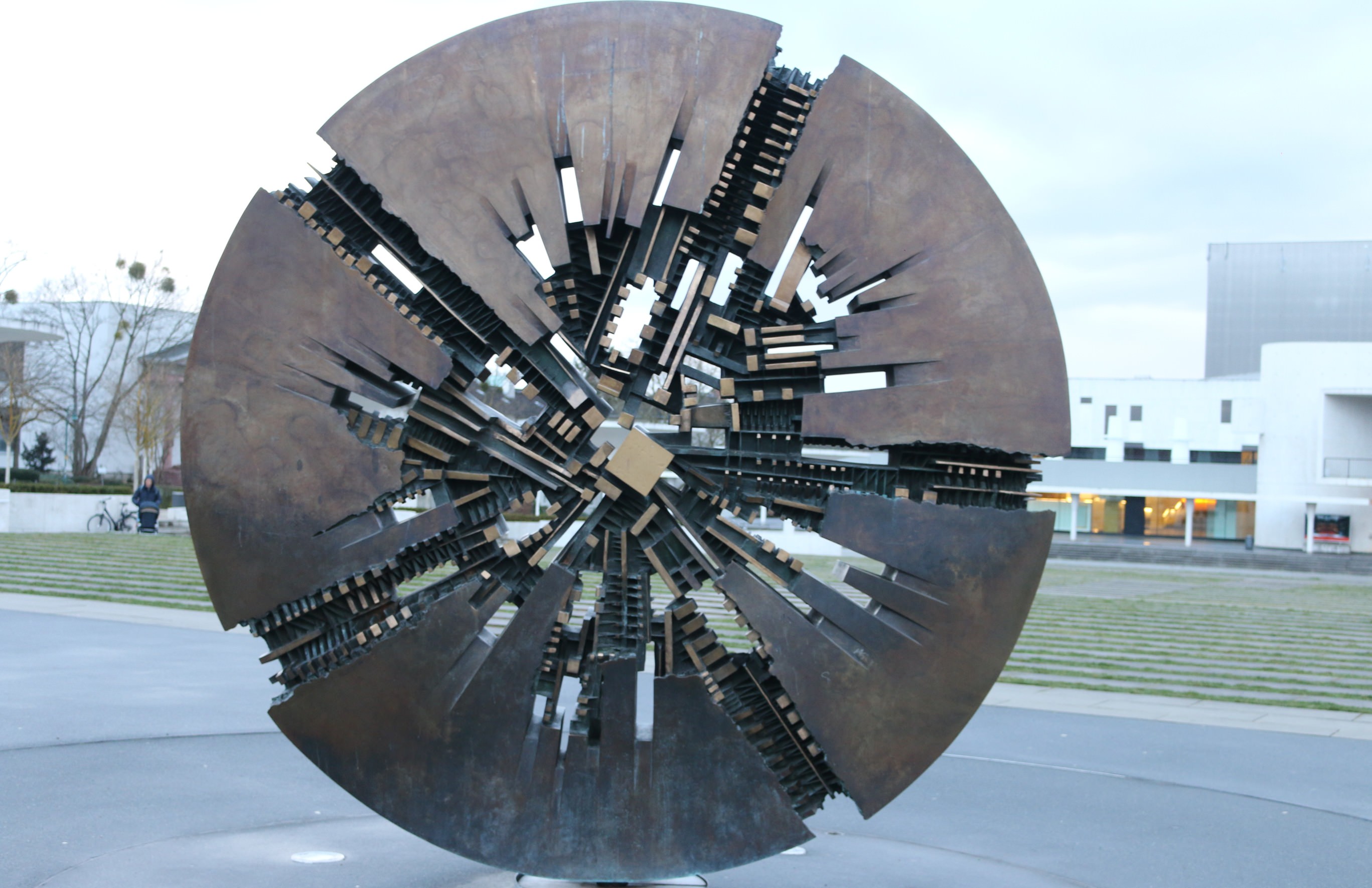 Sculpture in the City Center

From the City Center we went to The Mathildenhöhe neighbourhood. This place is littered with amazing buildings, sadly due to sunset, I was not able to take good pictures. But, If there’s one sight that cannot be missed in Mathildenhöhe it’s Olbrich’s iconic Hochzeitsturm (Wedding Tower). The tower is just shy of 50 metres tall and has a striking build. Other than that we visited the Golden Russian Chapel and park which has neatly aligned trees. It is said that all of the building materials for the church was sourced in Russia, and the building is even claimed to have been built on Russian soil transported here by rail. 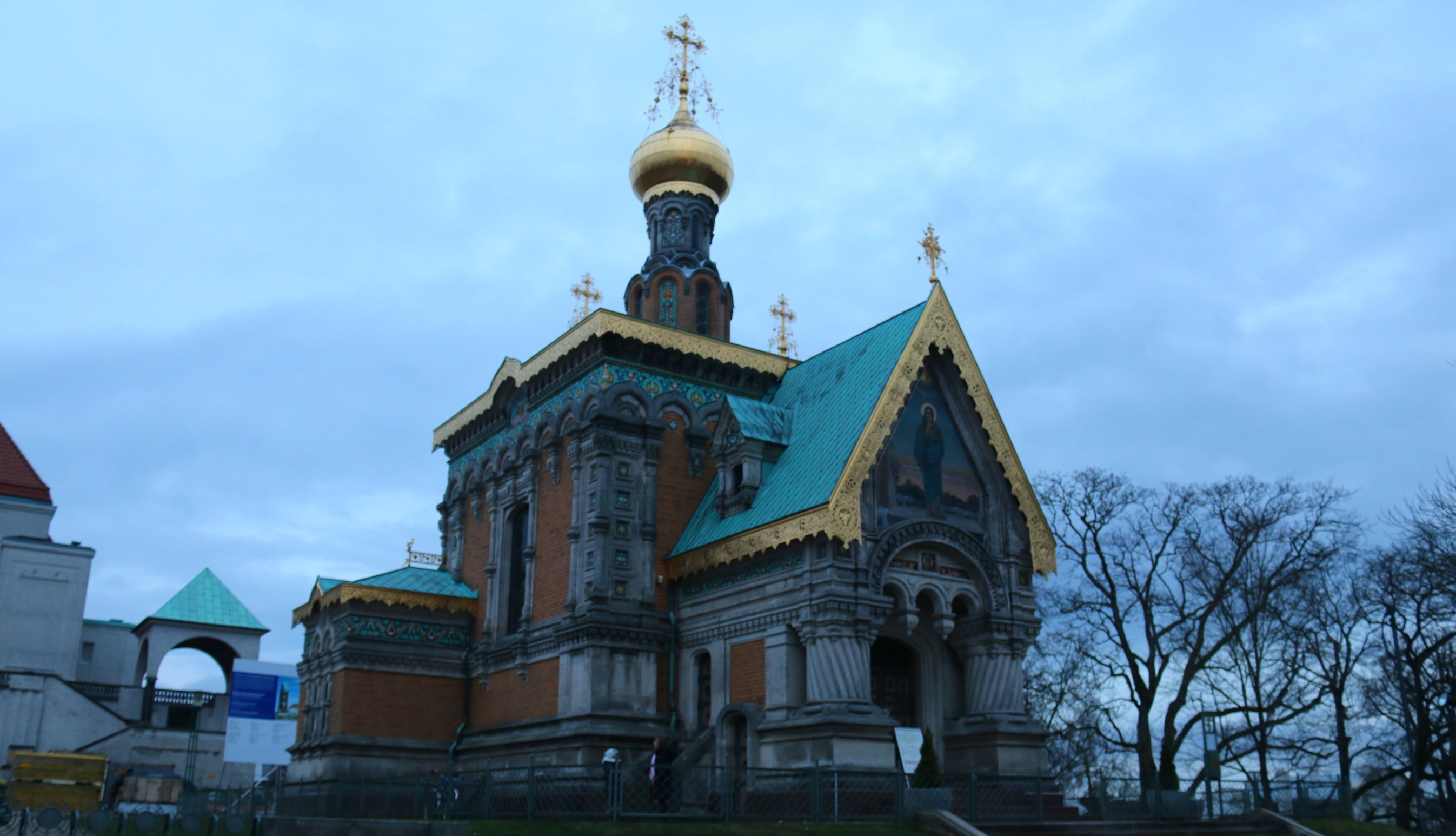 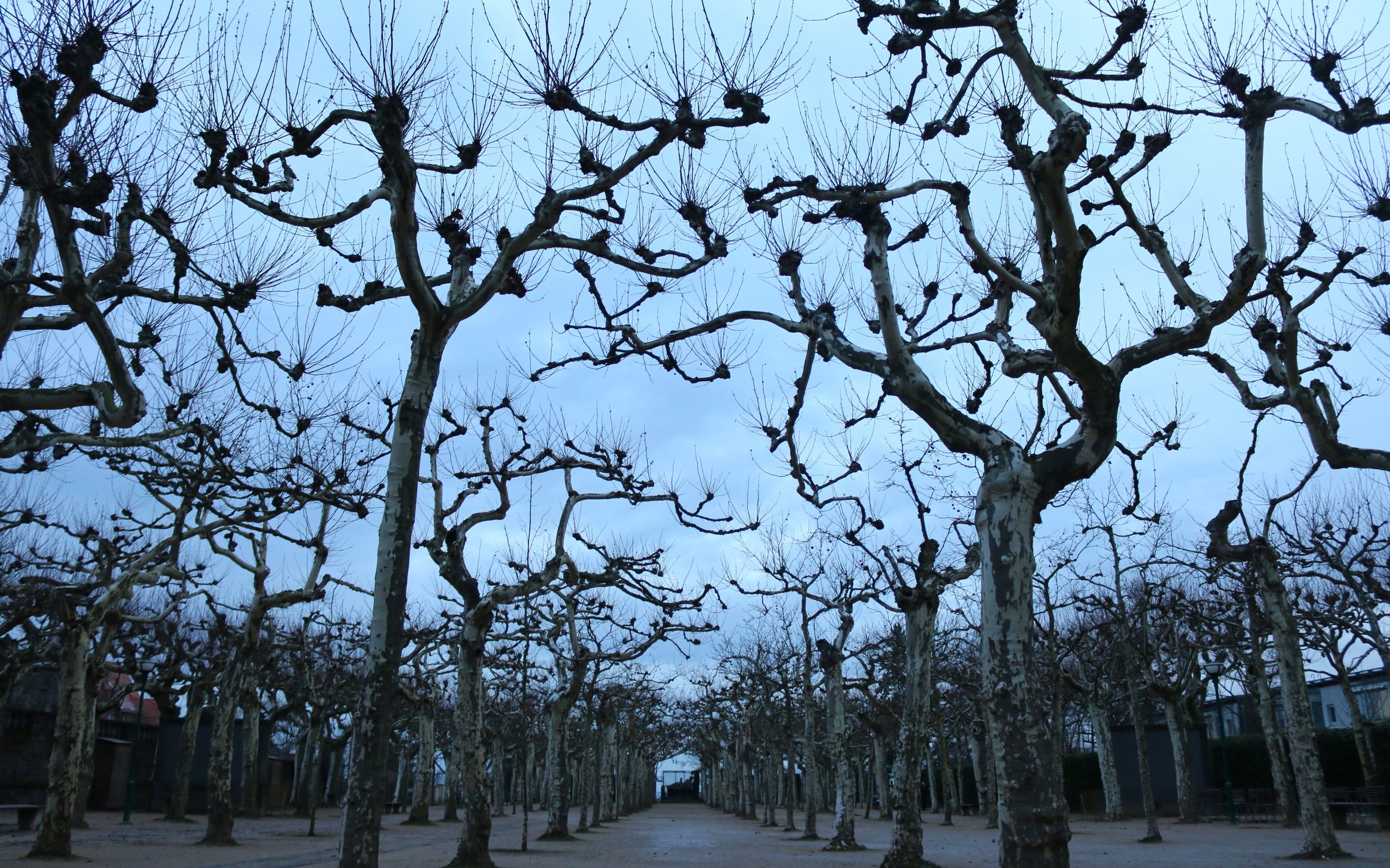 Park near The Mathildenhöhe

It was a small visit to the Town. In the night, my sister made delicious Kumaoni Food, madue ki roti, and bhat ki dal. I felt like going back to India ASAP.