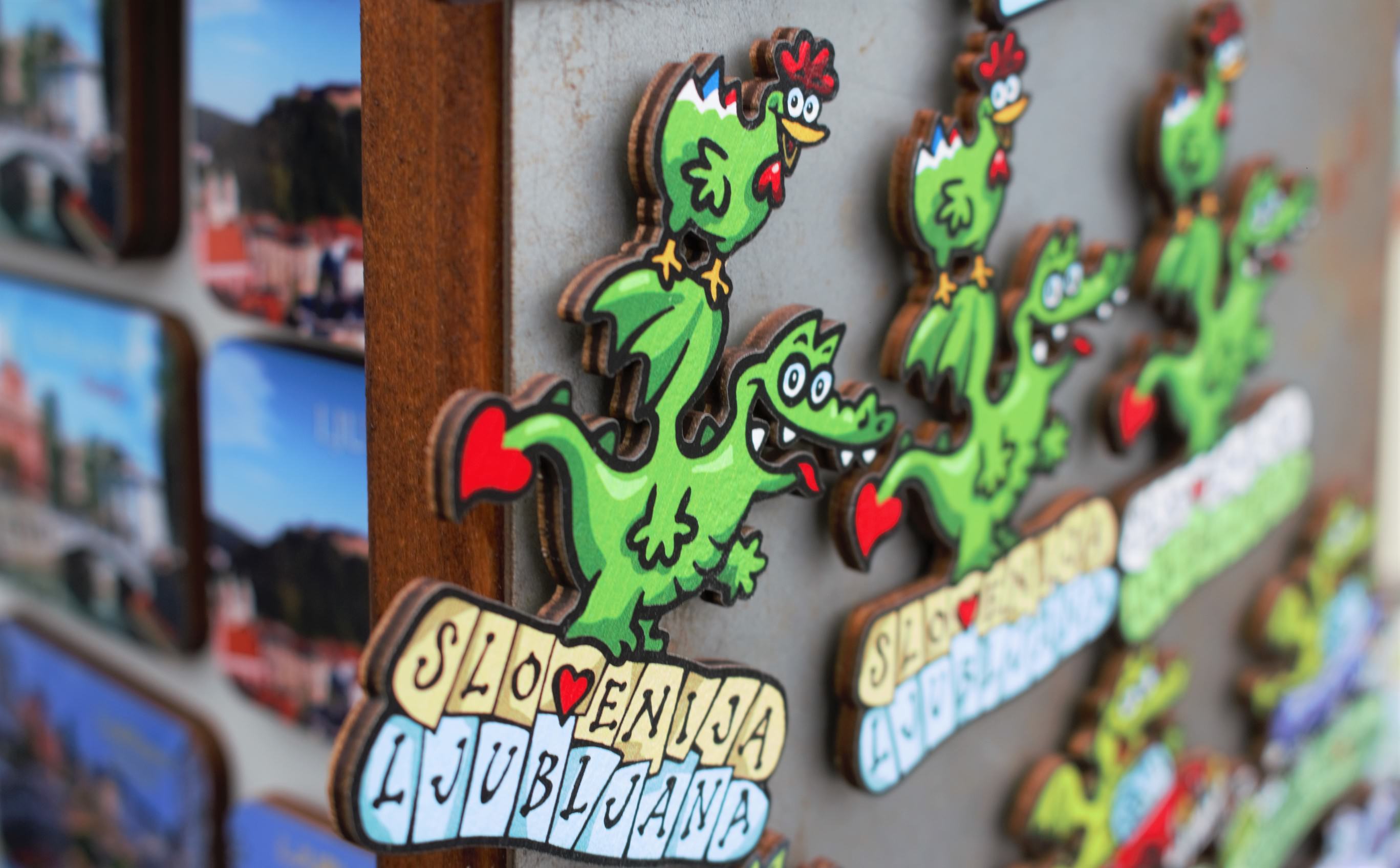 Ljubljana is the capital and largest city of Slovenia. A city quite unheard of with an unpronounceable name (Pronounced as [lyu-blya-na]), is very quaint and beautiful city in its own way. Ljubljana means “Beloved” in a literal translation.

It was quite some time that I had not visited any new city. I had a new friend coming over to Munich, so we planned a casual trip to Slovenia. Like always booked the overnight bus to Ljubljana and reached early morning and were greeted with snowfall. 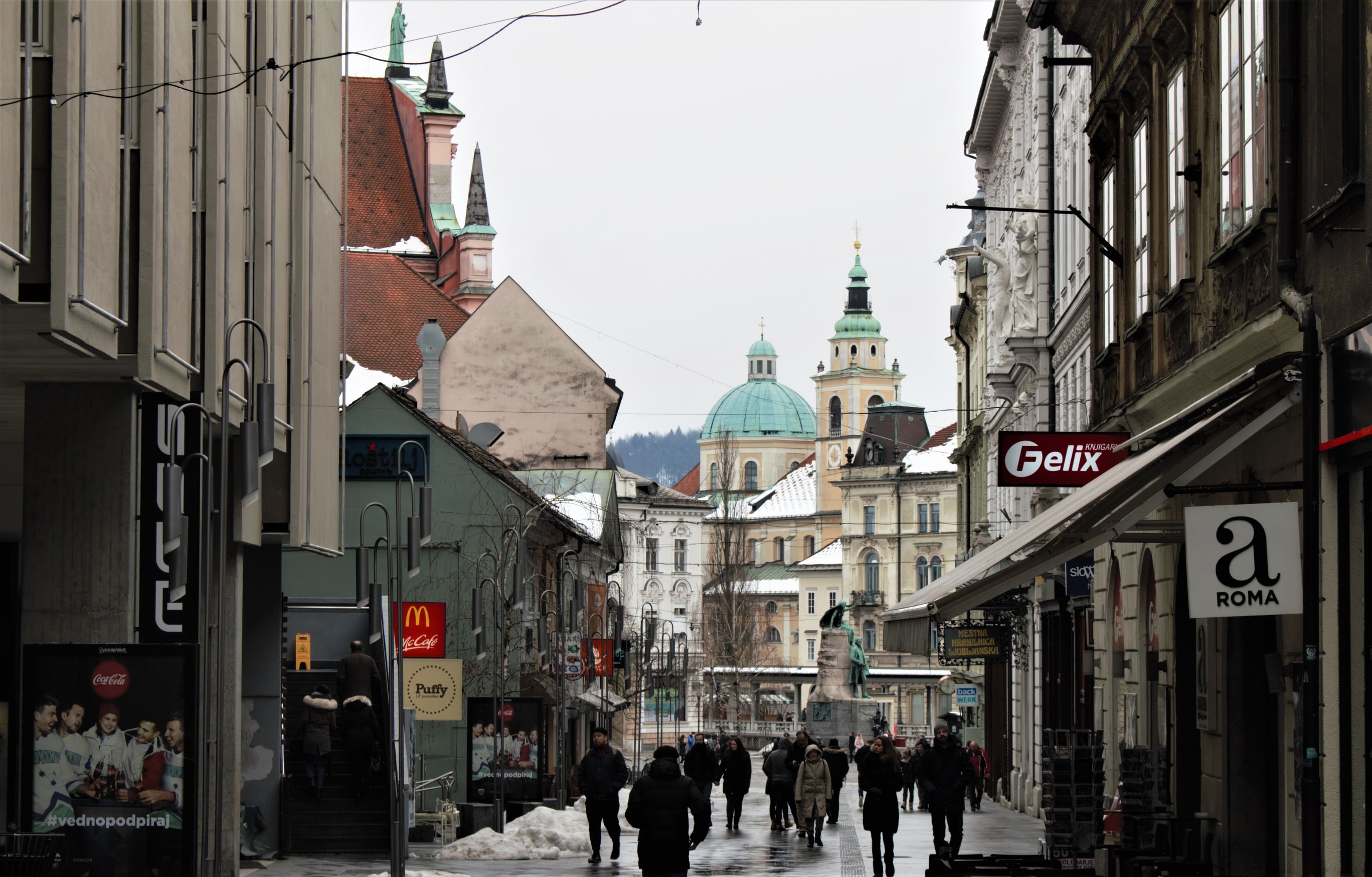 Morning walk in the city 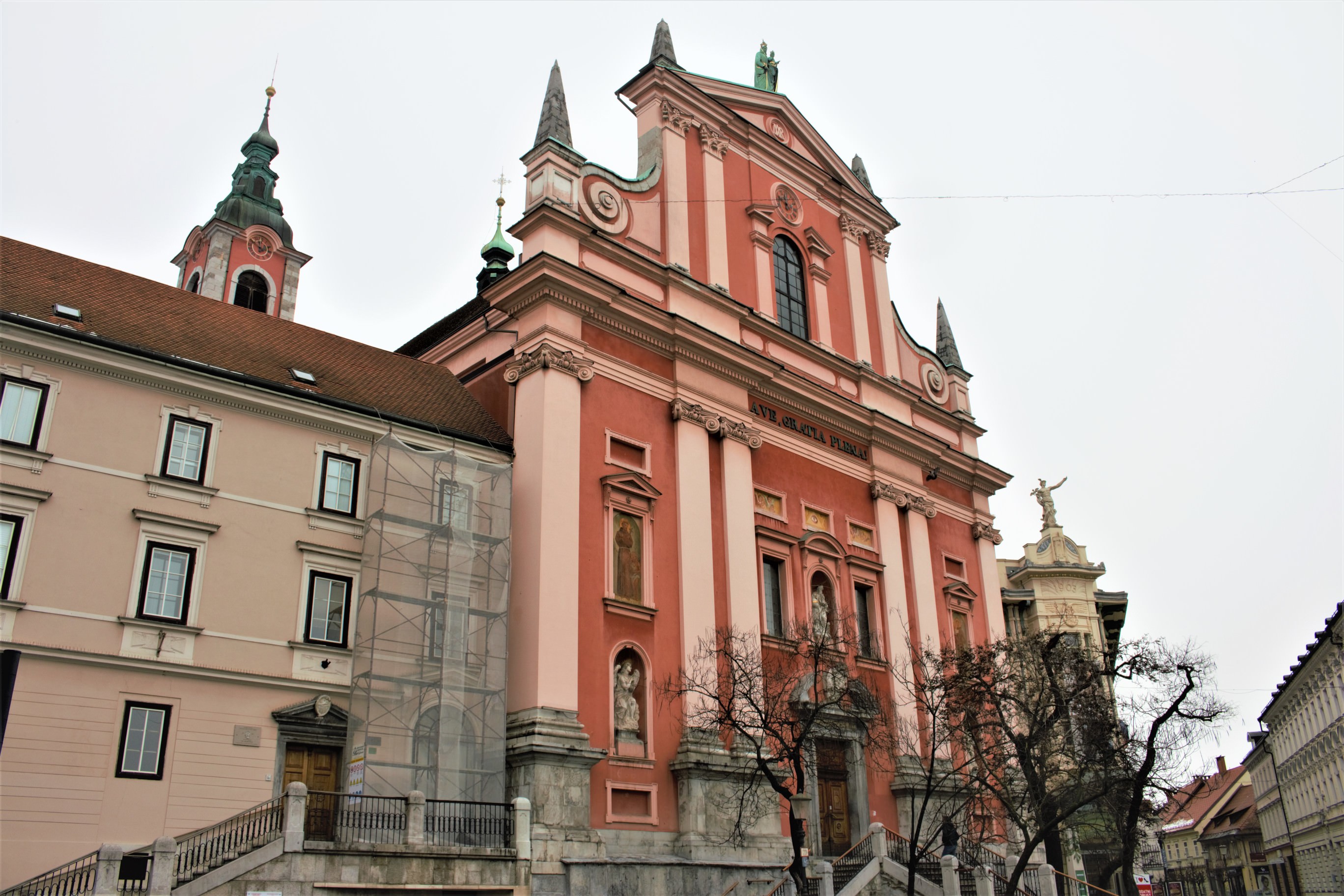 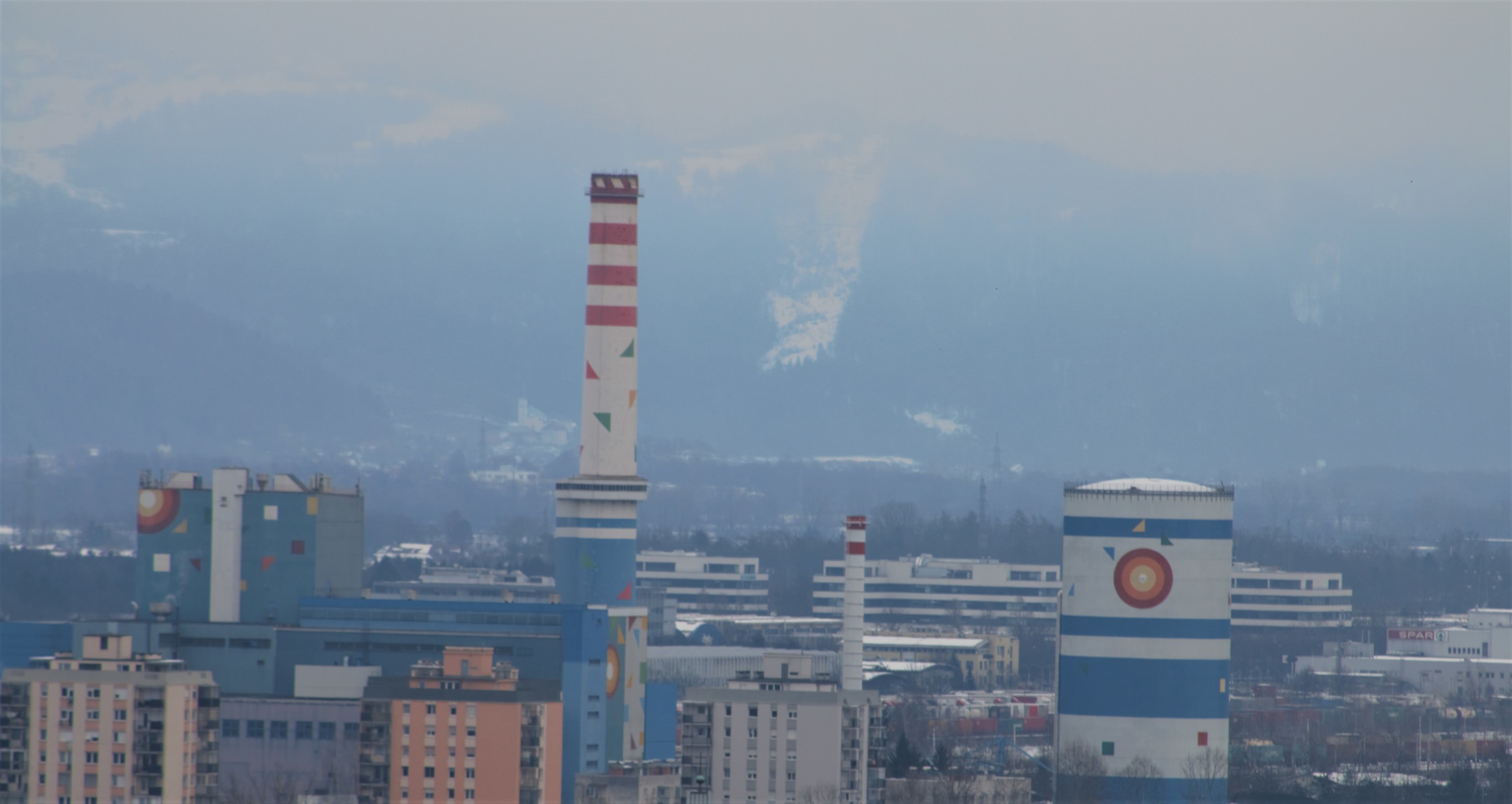 Factories and the Backdrop of Julian Alps 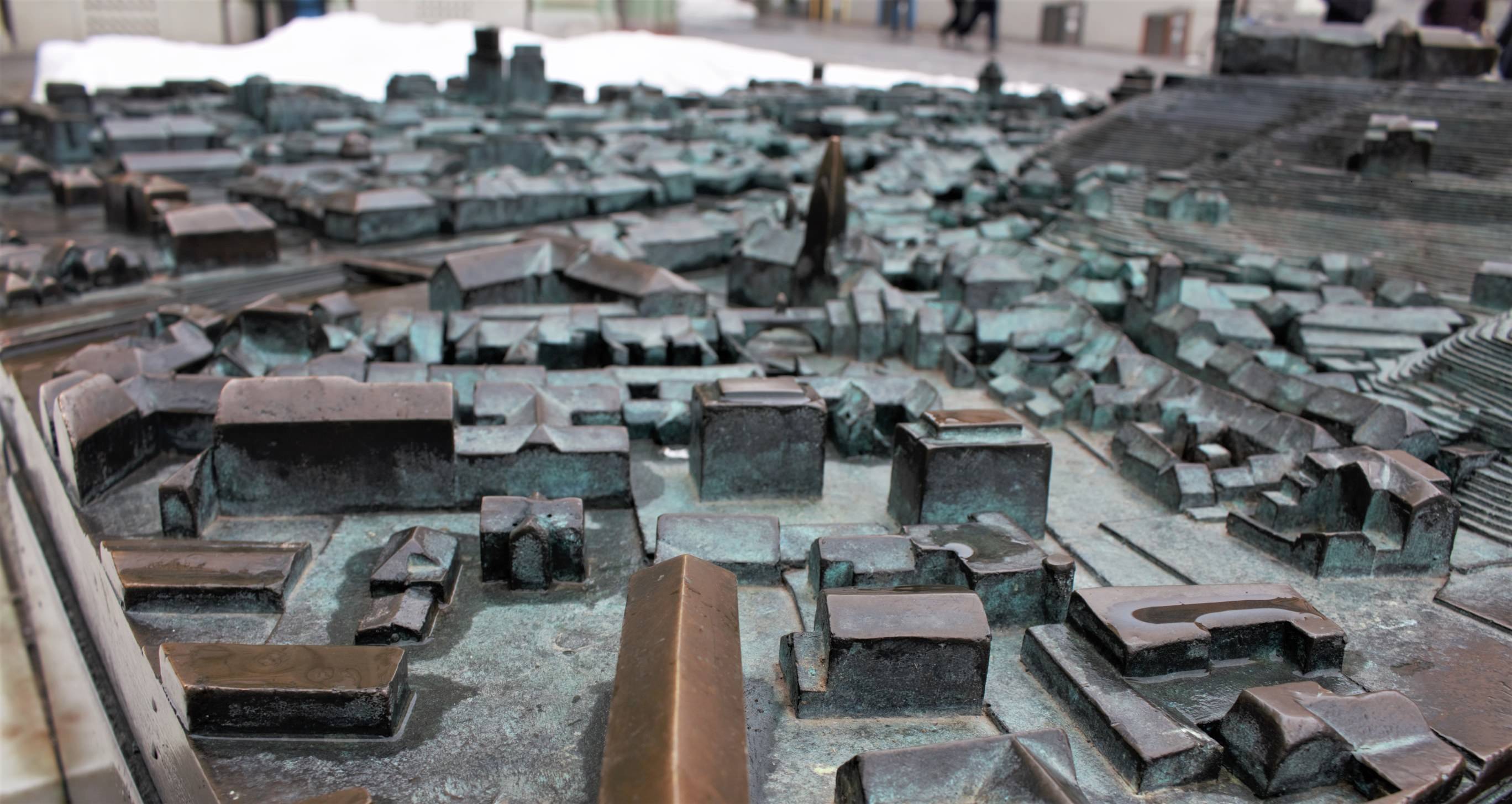 Miniature Model of the City

It was quite cold and we decide to refresh in the nearby cafe. Near the bus stand, we found a Cafe and ordered a Hot chocolate. Talking about life in India and longing for masala Tea instead of Hot chocolate we left the cafe.

The funicular was closed due to snow. We climbed the small hill to the castle top. Ljubljana Castle is a beautiful medieval fort with a lovely view of the city. Walking around the castle is free, but for the Museums, you have to pay. 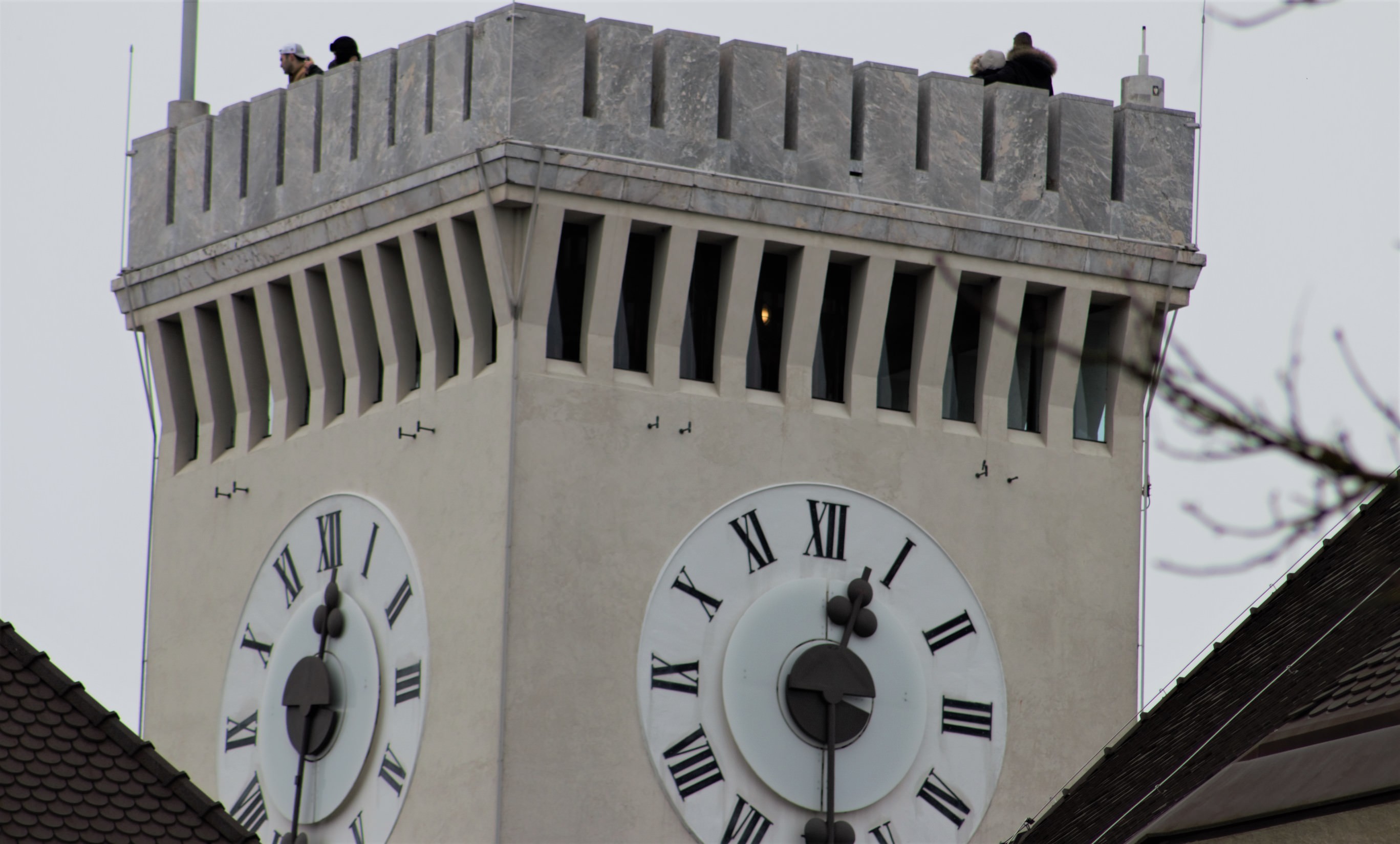 Clock at the Castle 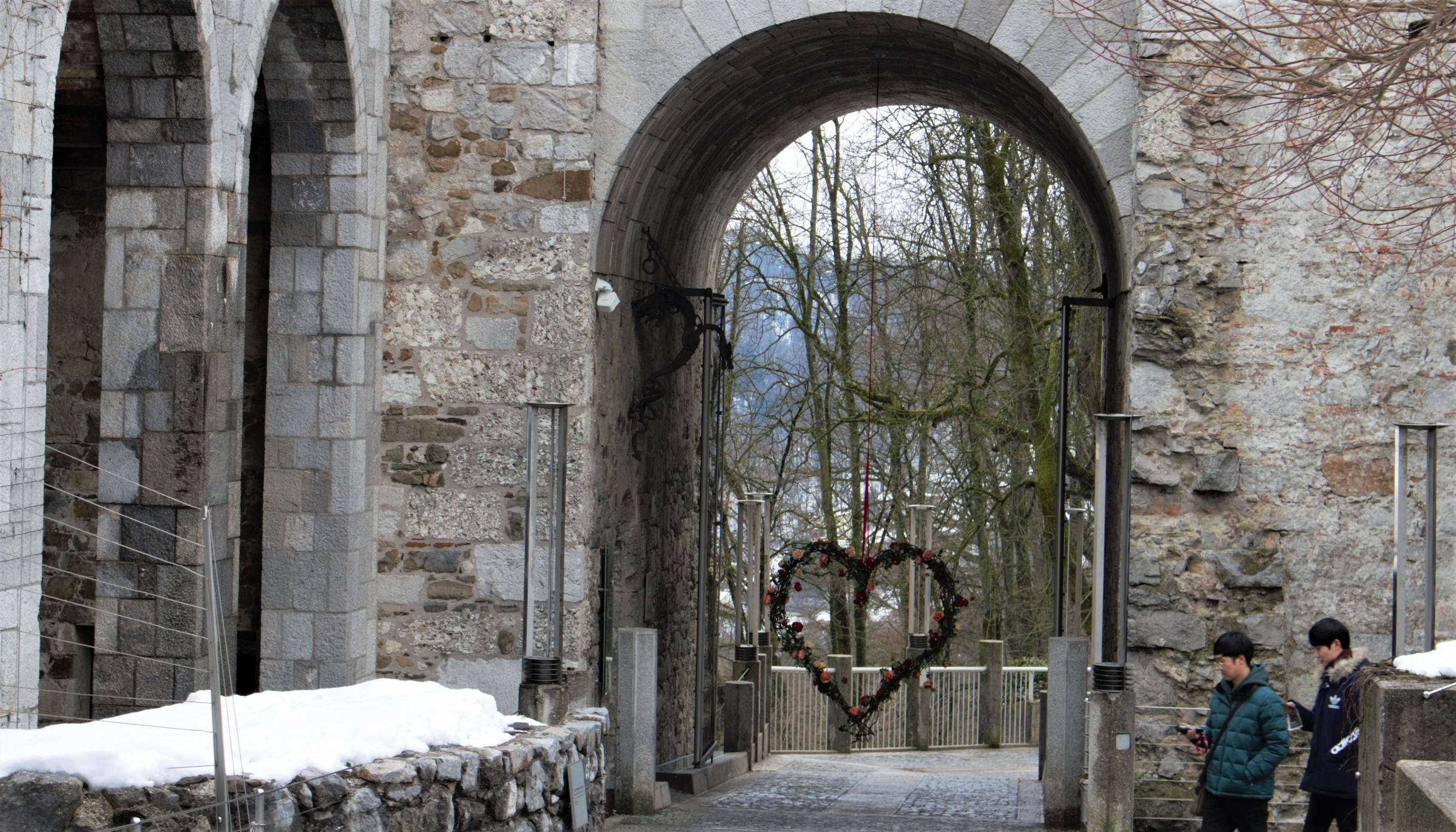 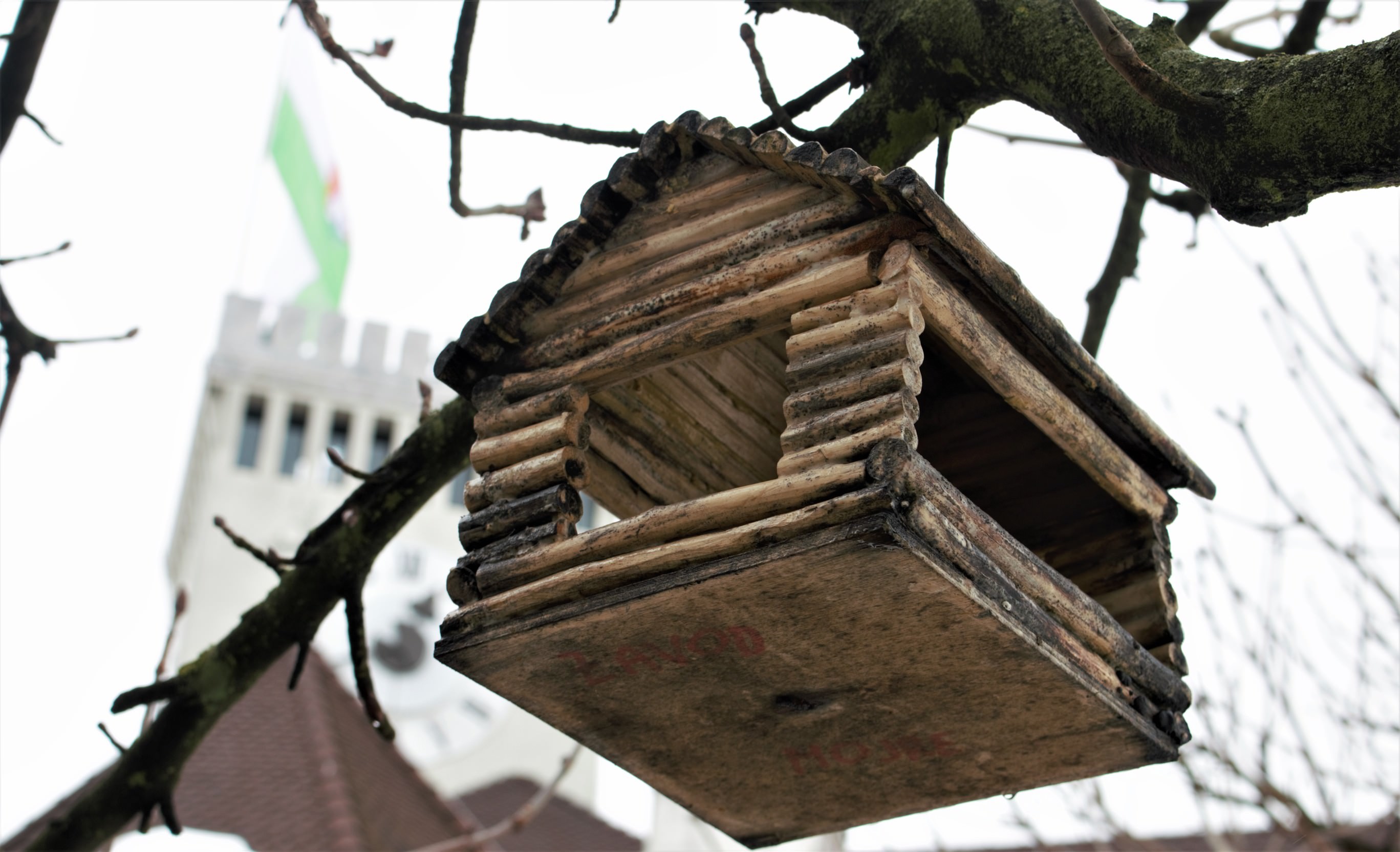 Castle for the Birds in the Castle 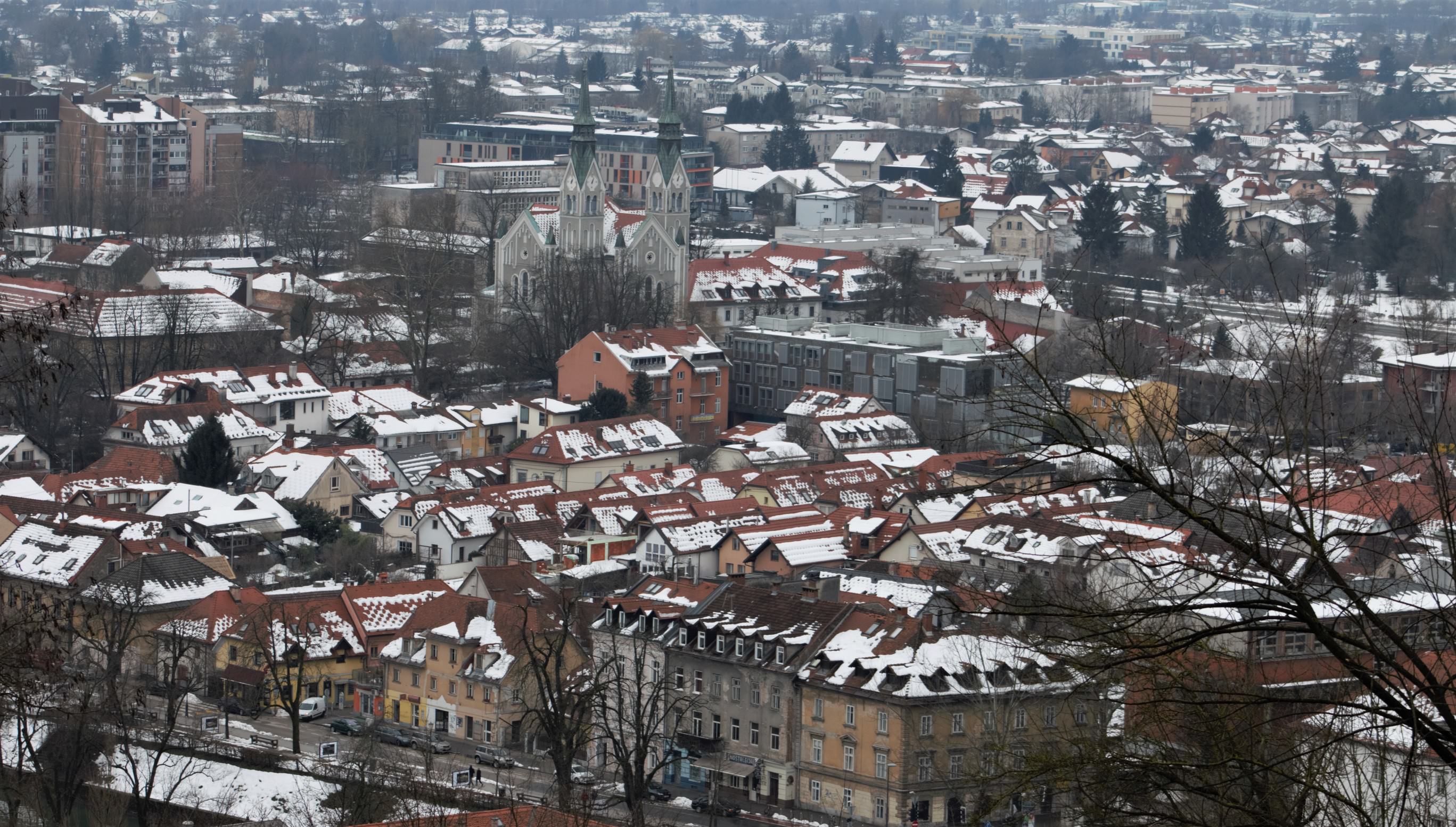 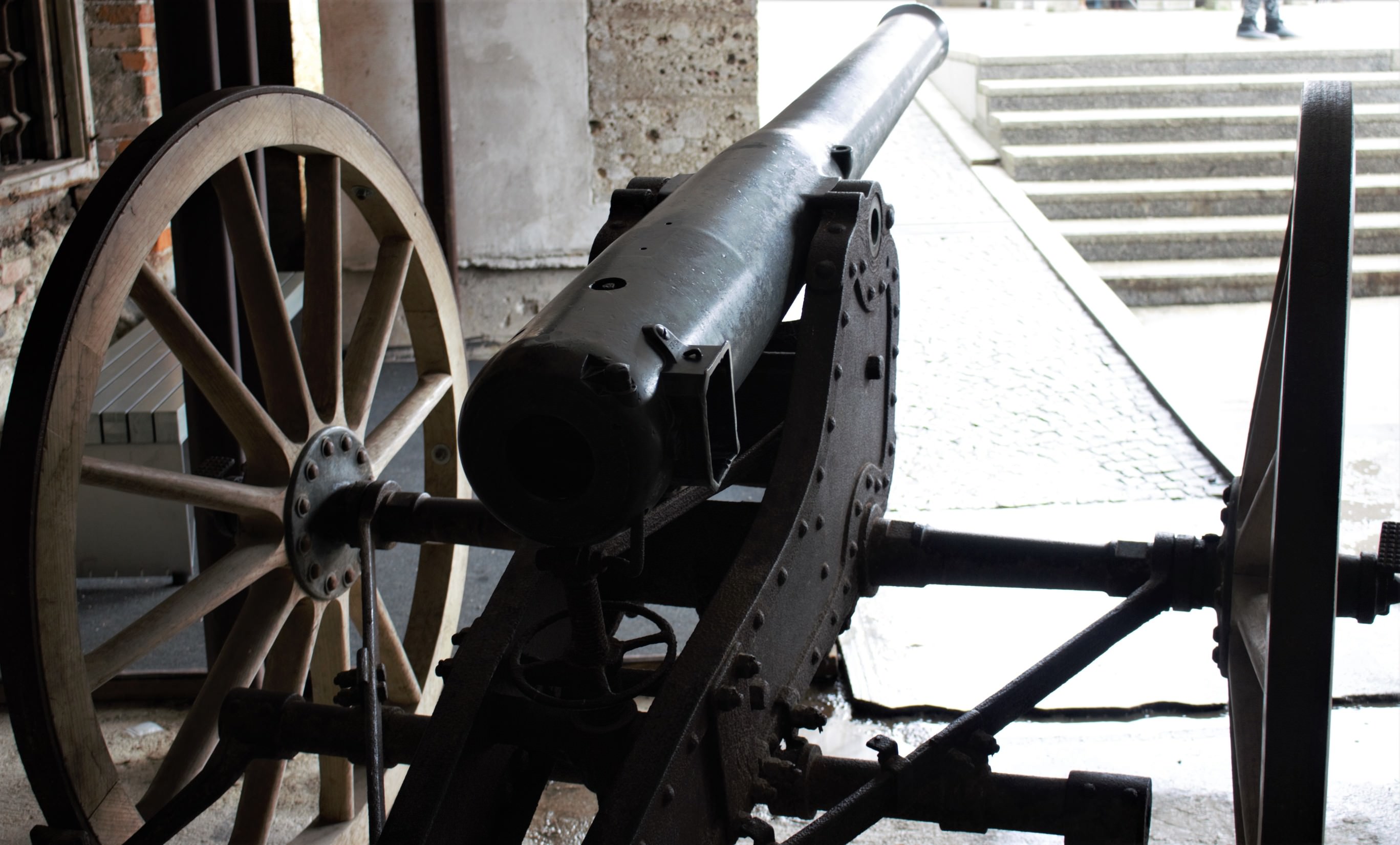 Cannon in the castle 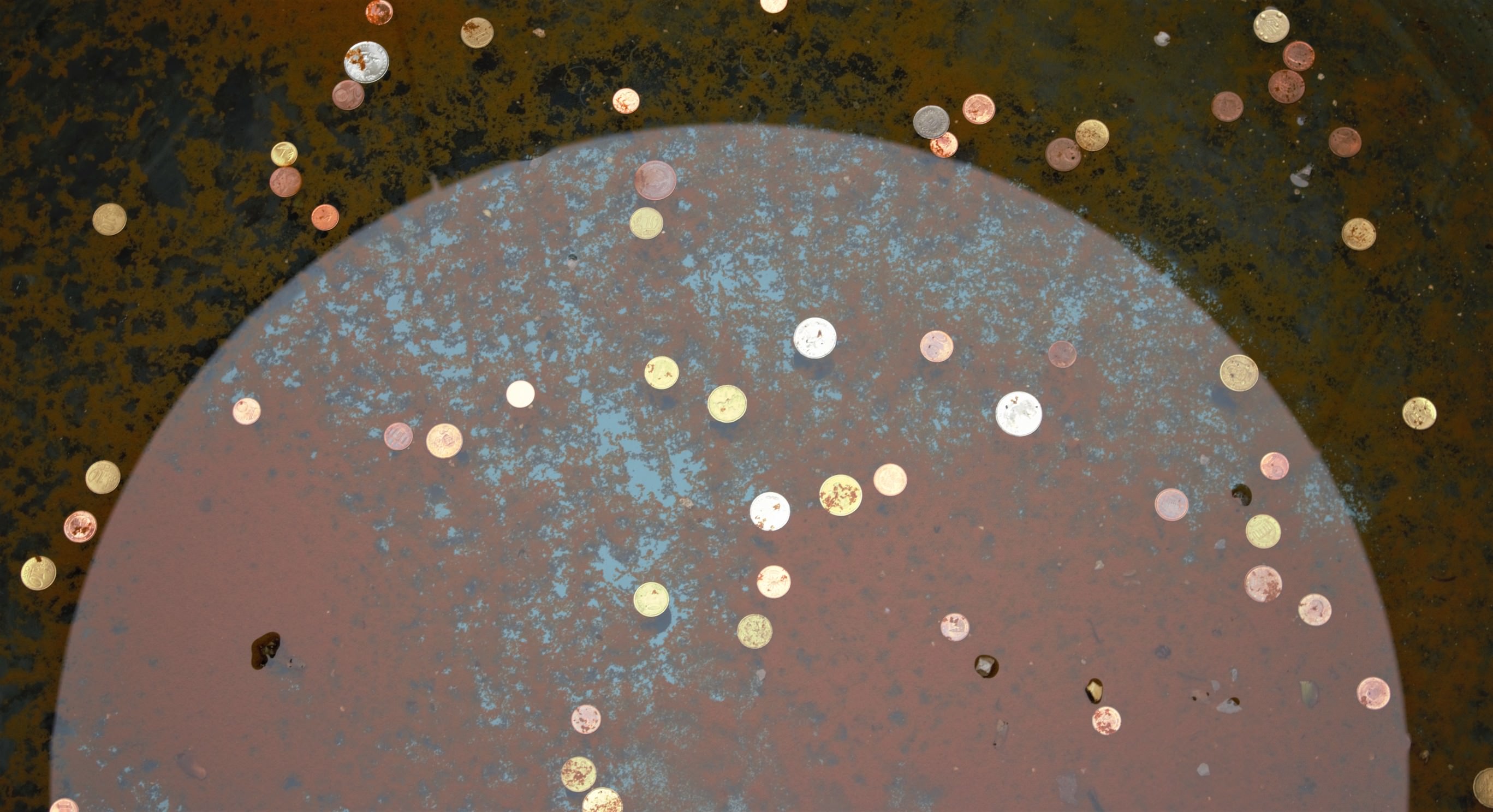 Pennies in the Wishing Well

After visiting the castle, We roamed around the city. Crossing the St. Nicolas Church we reached the Butcher’s bridge. This Bridge is beautifully filled with beautiful love locks. 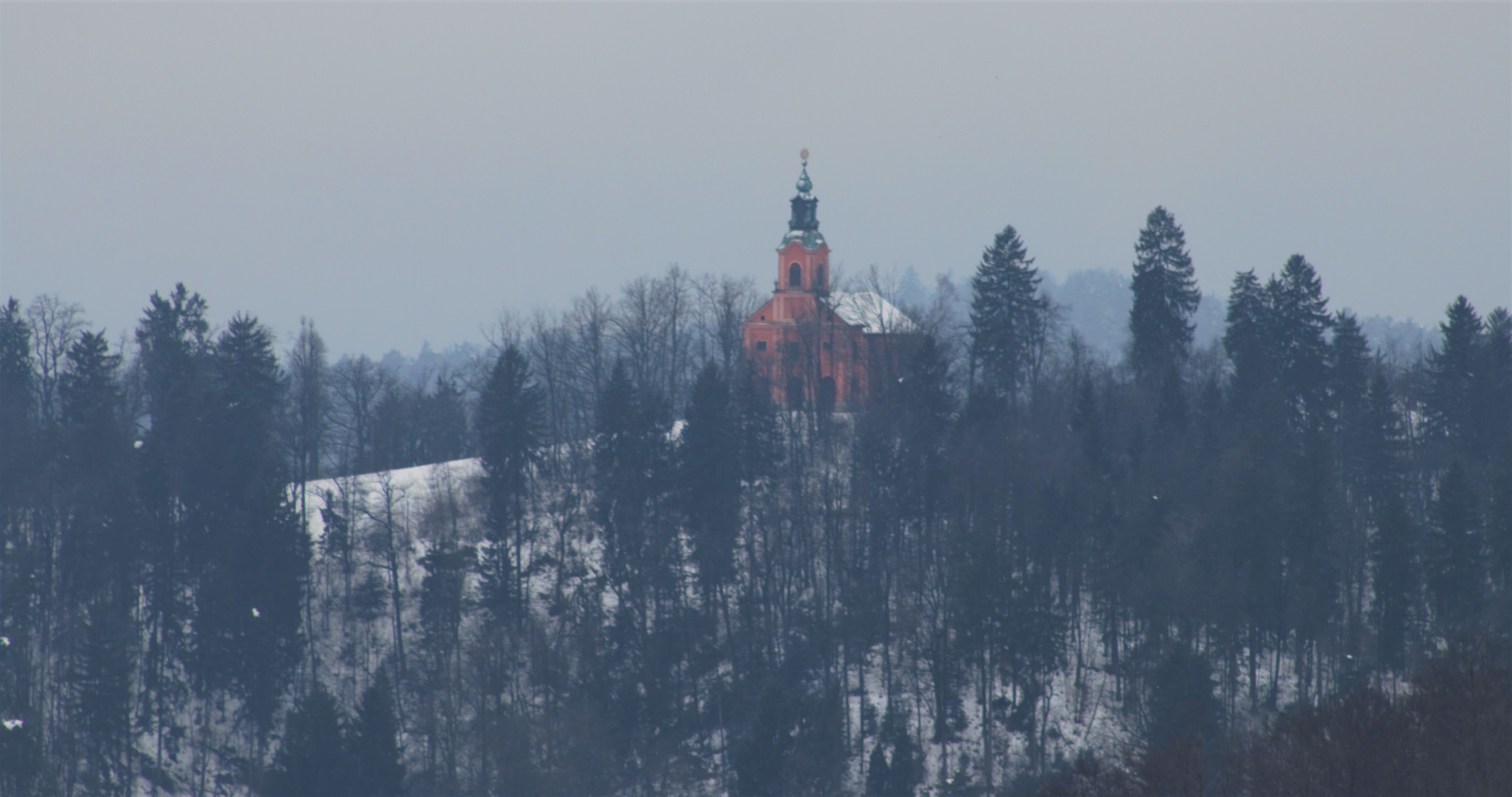 Church on a hilltop 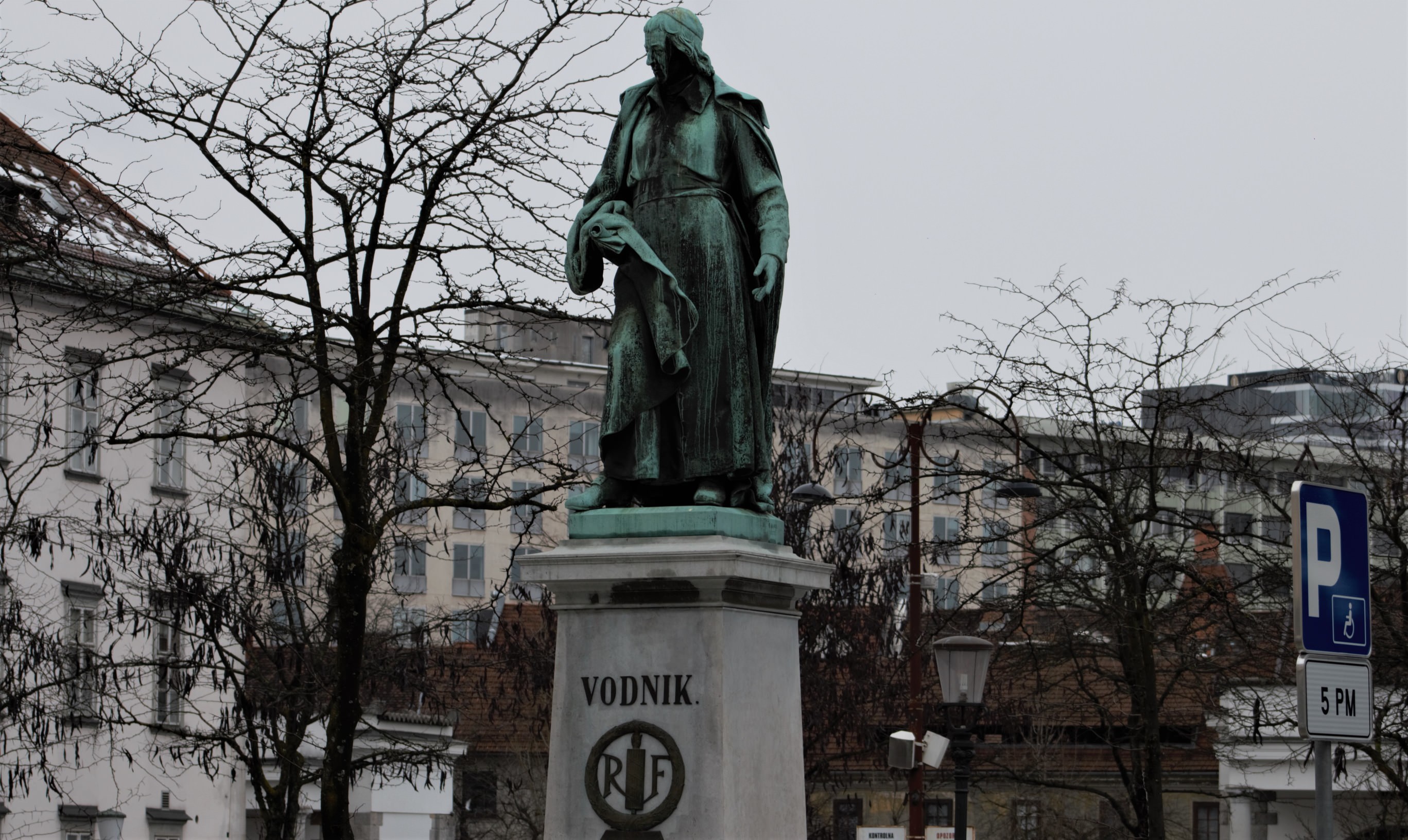 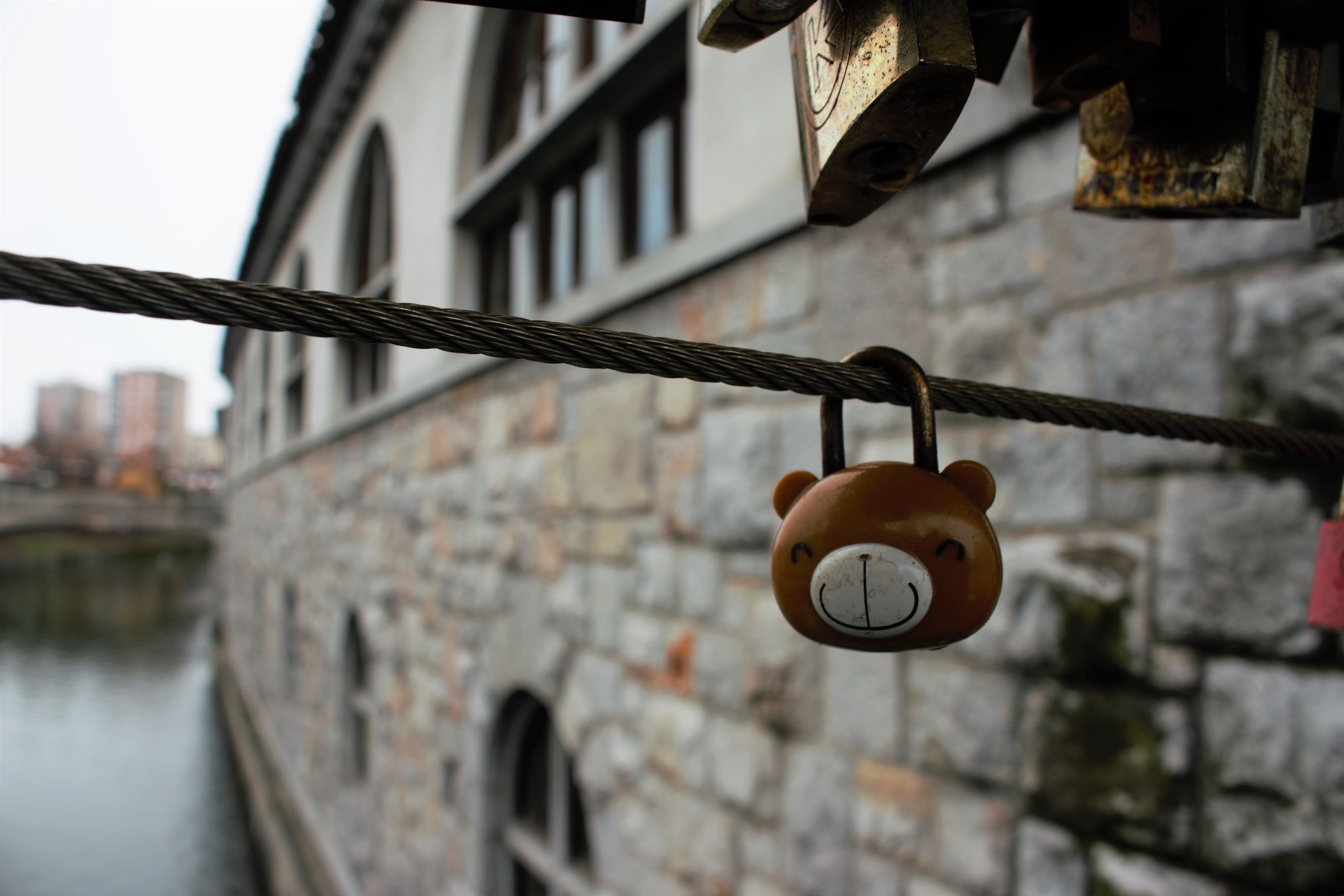 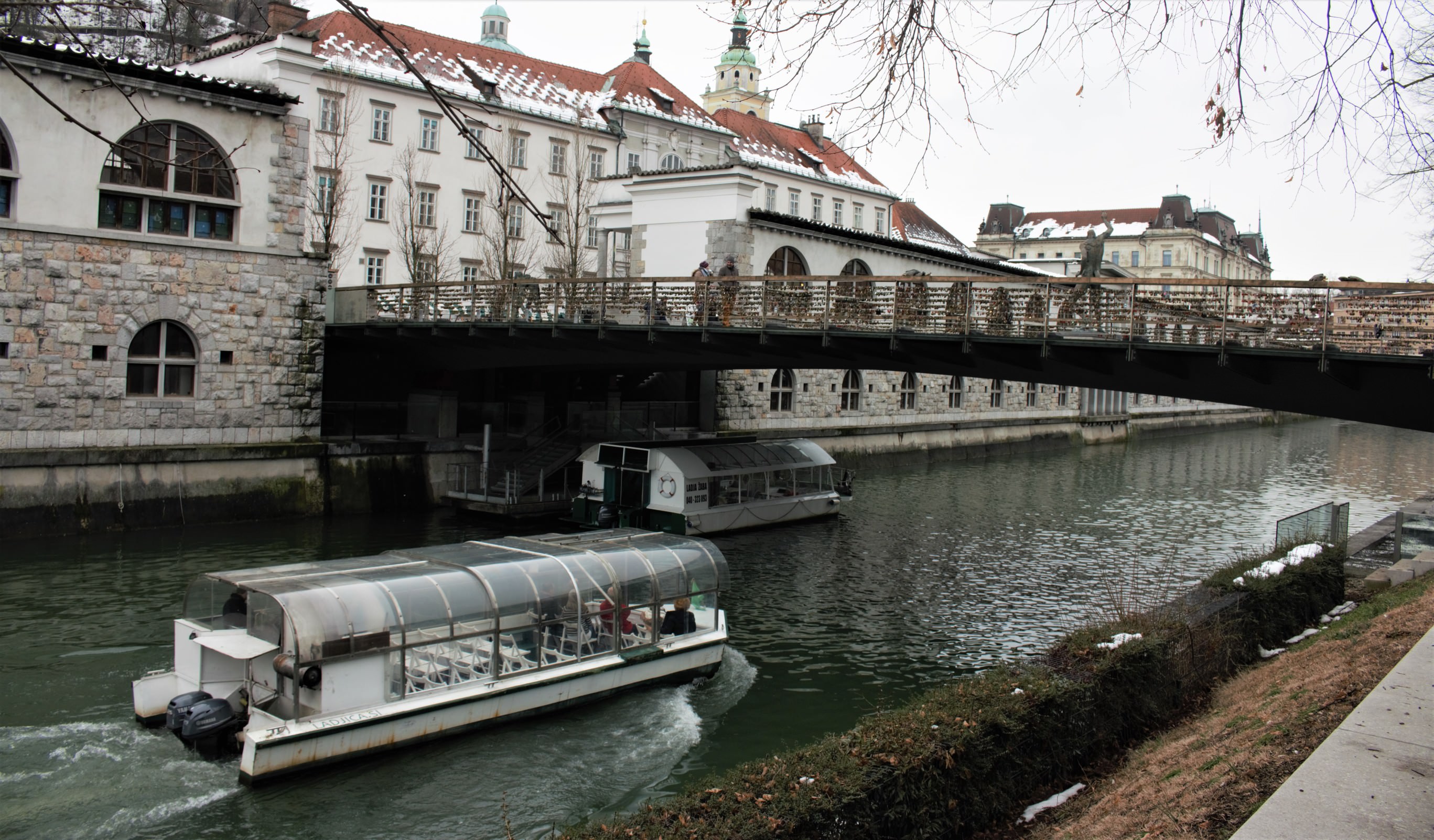