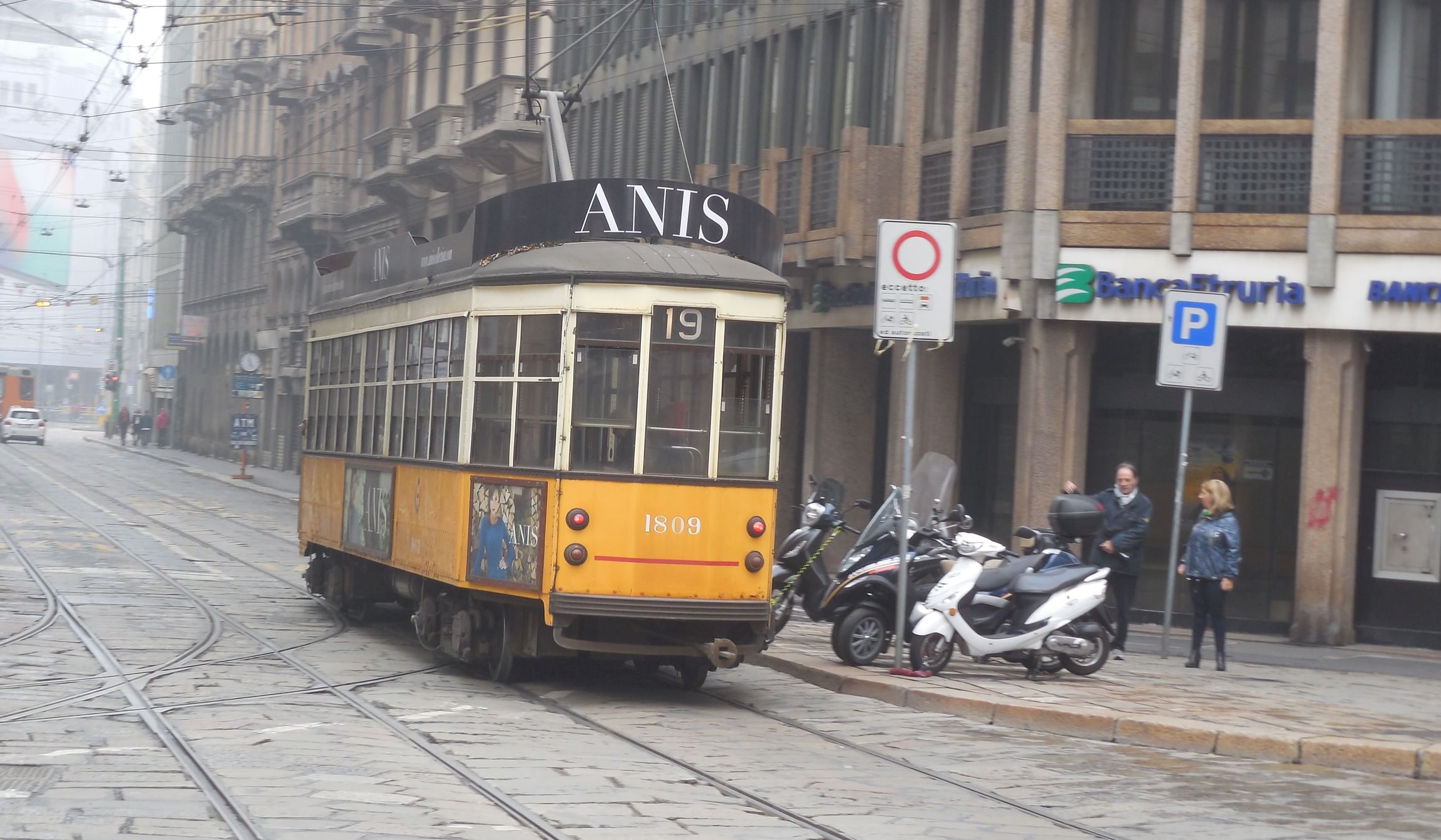 Milan is the second most populous city in Italy after Rome, the city has long been named fashion capital of the world and the world’s design capital, thanks to several international events and fairs, including Milan Fashion Week. And Since, Milan was the most watched city of my teenage years. A visit to Milan was must.

I landed in Milan and went to the famous city’s cathedral. It is a hard miss it as it stands in the city centre, at the Piazza del Duomo. It is truly magnificent, even more, if you are familiar with the fact, that 6 centuries were needed to be completely built it. The cathedral is also the third largest in the world. 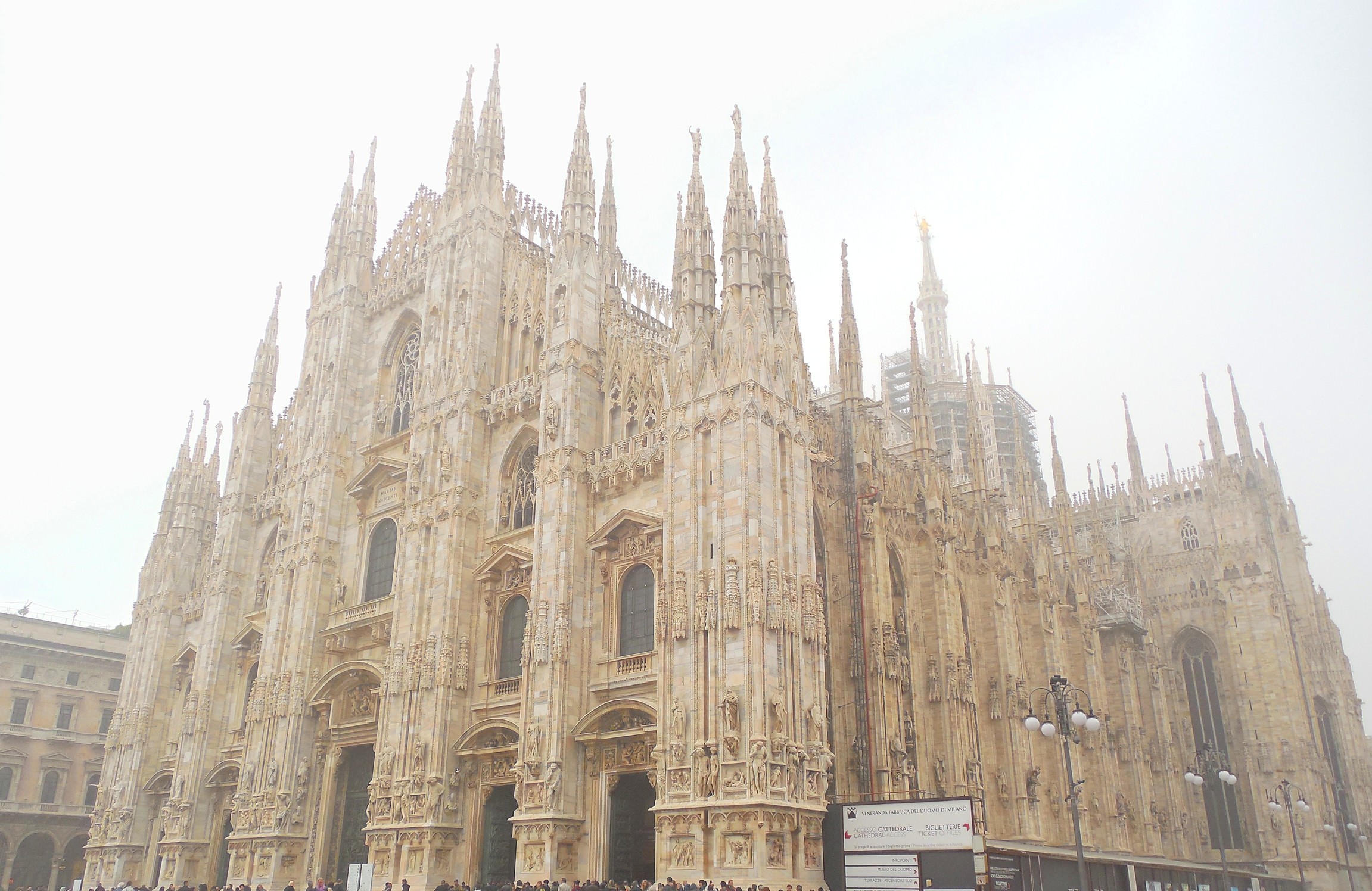 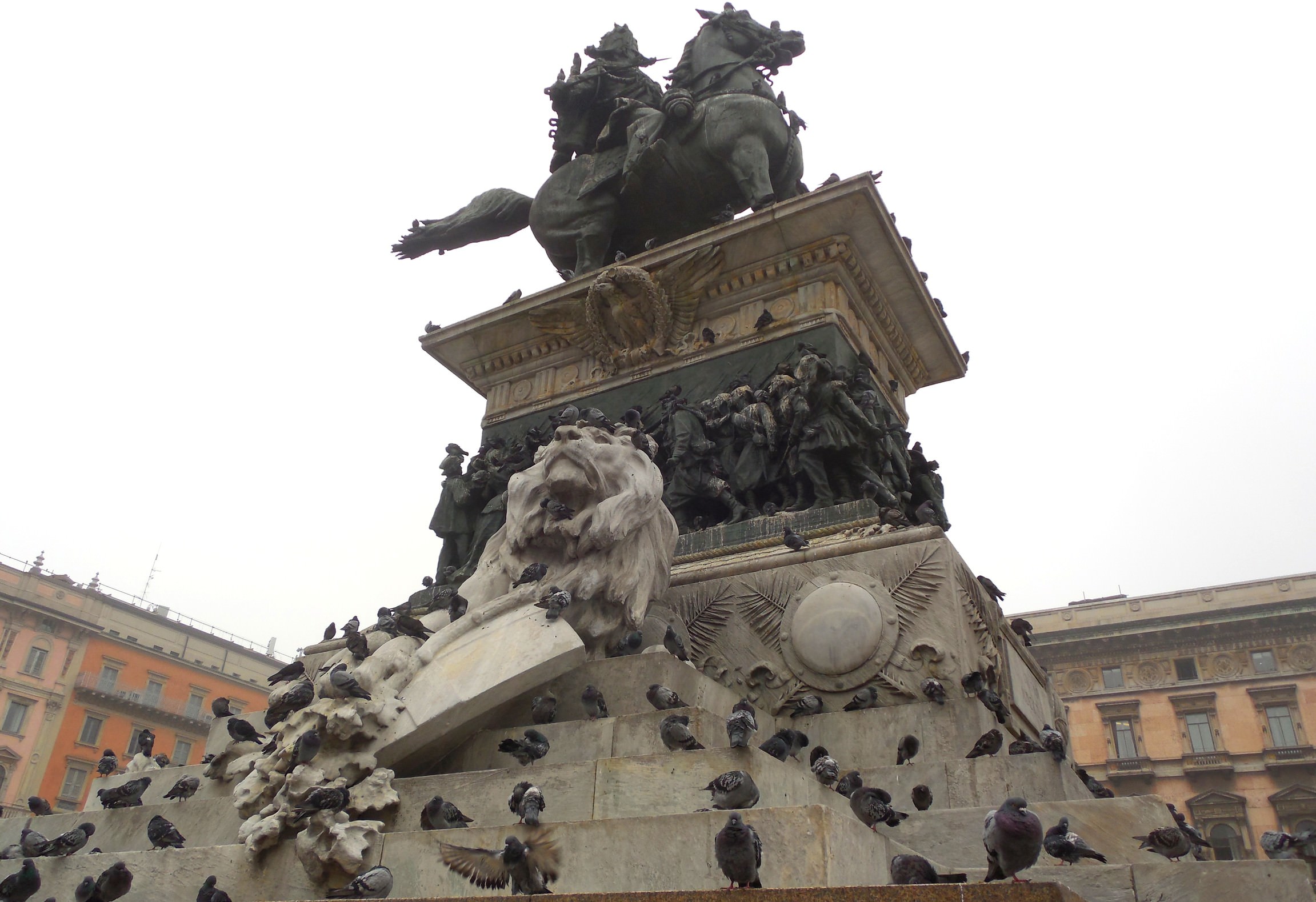 Sit here and admire the Duomo

It’s an astonishing gothic confection of white pink marble that dominates Cathedral Square. Literally, it took my breath away. So just sat there, near this

fountain, gasped, and looked at it for half an hour.

On the right is the Museum that holds various famous artefacts related to the Duomo.

Candles inside the Cathedral

Wooden Replica of the Cathedral

The next stop was the Vitorrio. It is called the world’s oldest shopping mall. The street is covered by an arching glass and cast iron roof. This is where you’ll find big-name designers like Prada and Louis Vuitton and plenty of cafes. Almost all of which were not pocket-friendly. So I did some window shopping and reached Teatro Alla Scala on the Piazza Della Scala, one of the most famous opera houses in the world. 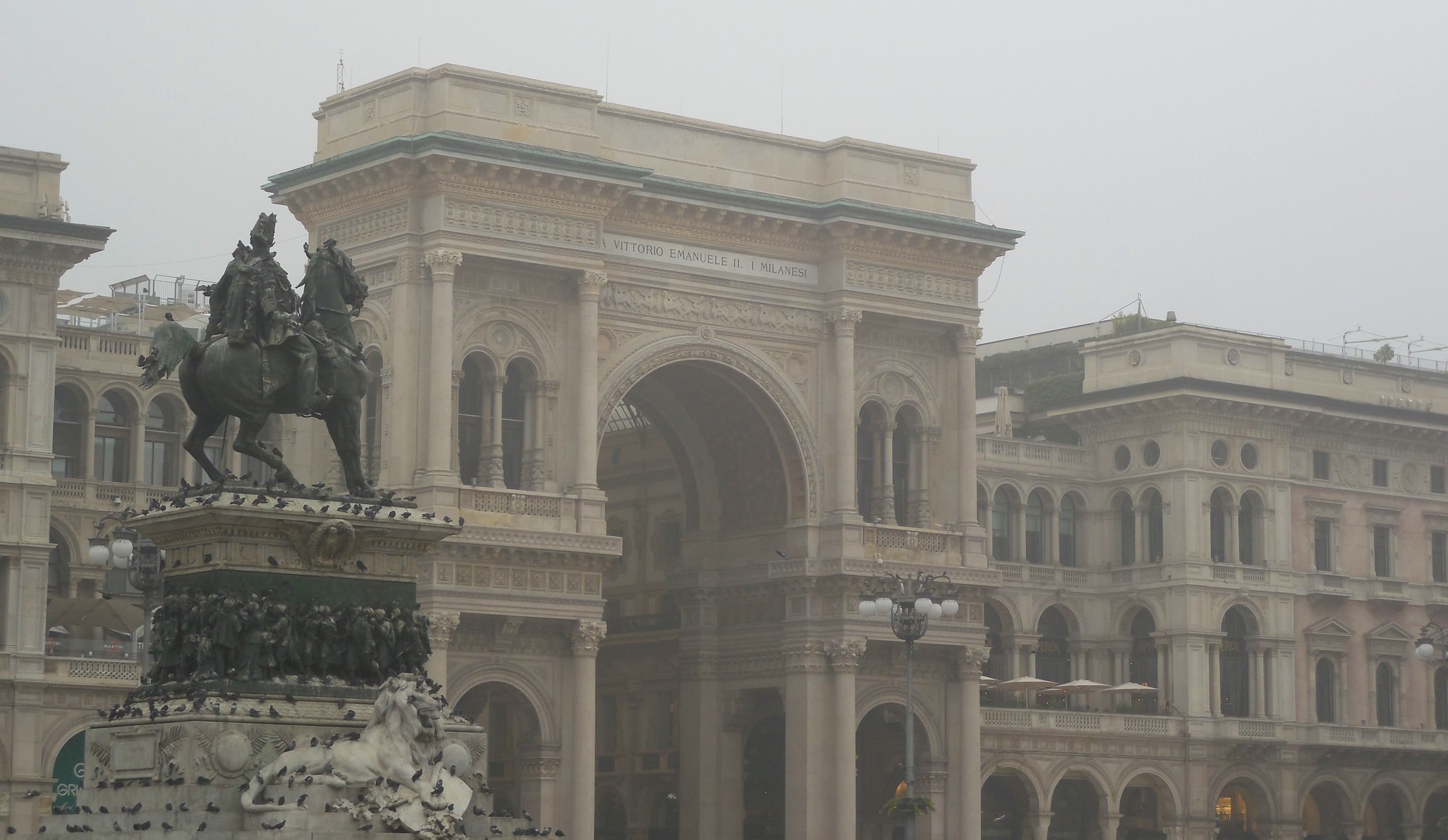 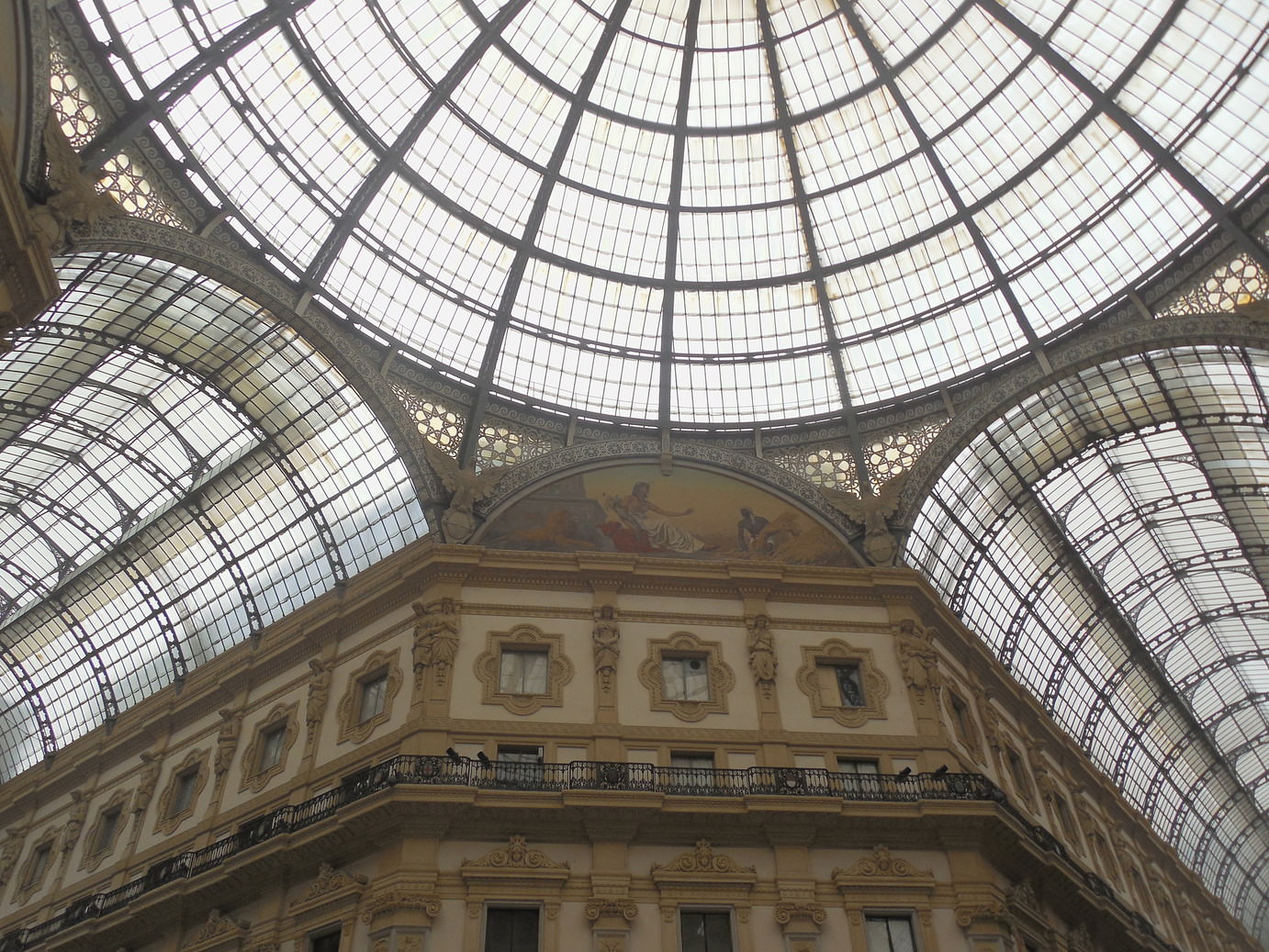 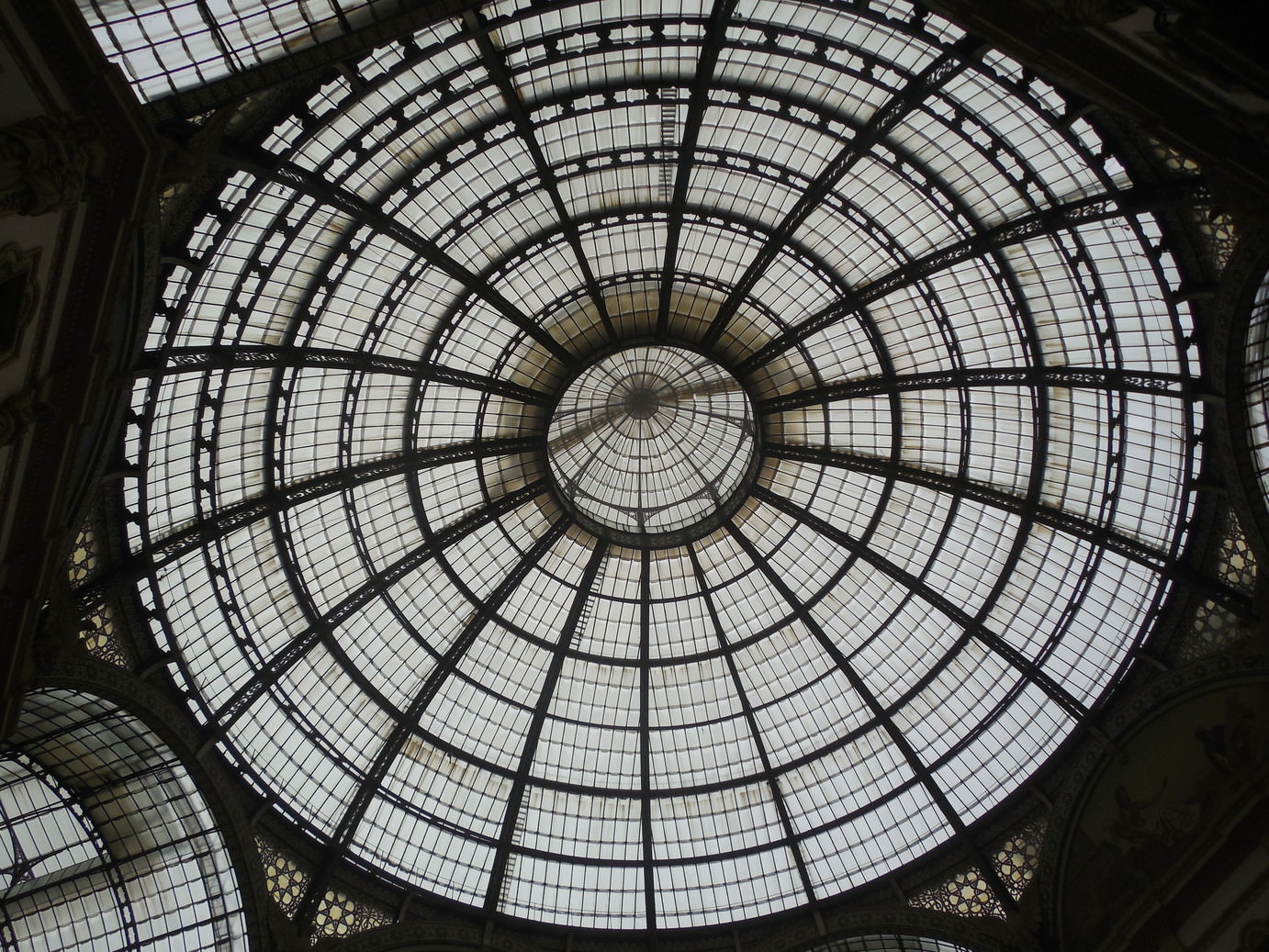 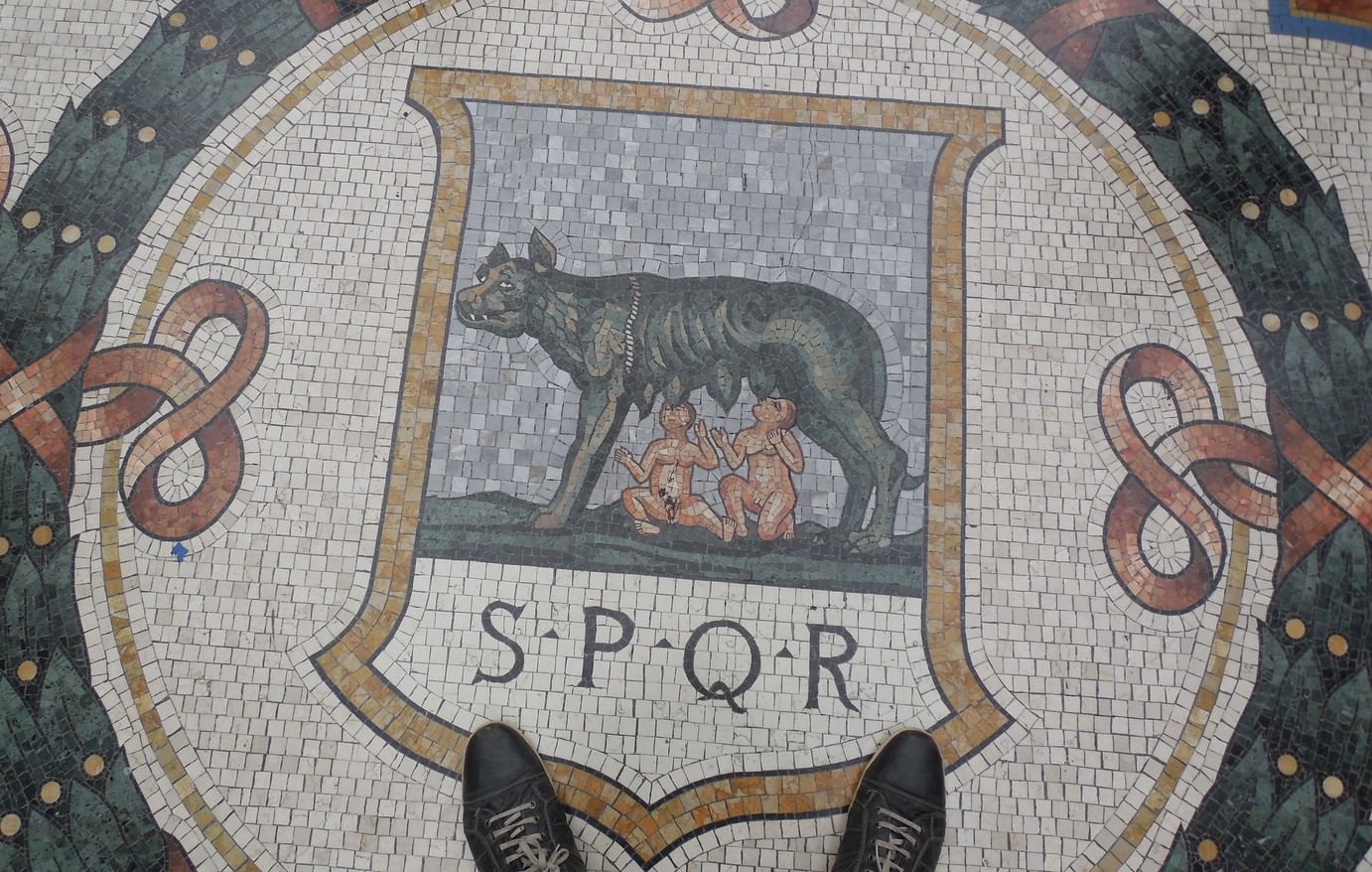 Capitoline Wolf with Romulus and Remus

The second reason to check Milan off my list because it is the city of Leonardo da Vinci.

Many historians and scholars regard Leonardo as the prime exemplar of the “Universal Genius” or “Renaissance Man”, an individual of “unquenchable curiosity” and he is widely considered one of the most diversely talented individuals ever to have lived. The scope and depth of his interests were without precedent in recorded history, and his mind and personality seem to us superhuman, while the man himself mysterious and remote.

One of his paintings Salvator Mundi is sold for half a billion dollars.

Ok, just got drifted away. Let’s come back to Milan. I had planned to see the Last Supper painting by Leonardo. But Then I was told that one has to do advance booking to view the painting. 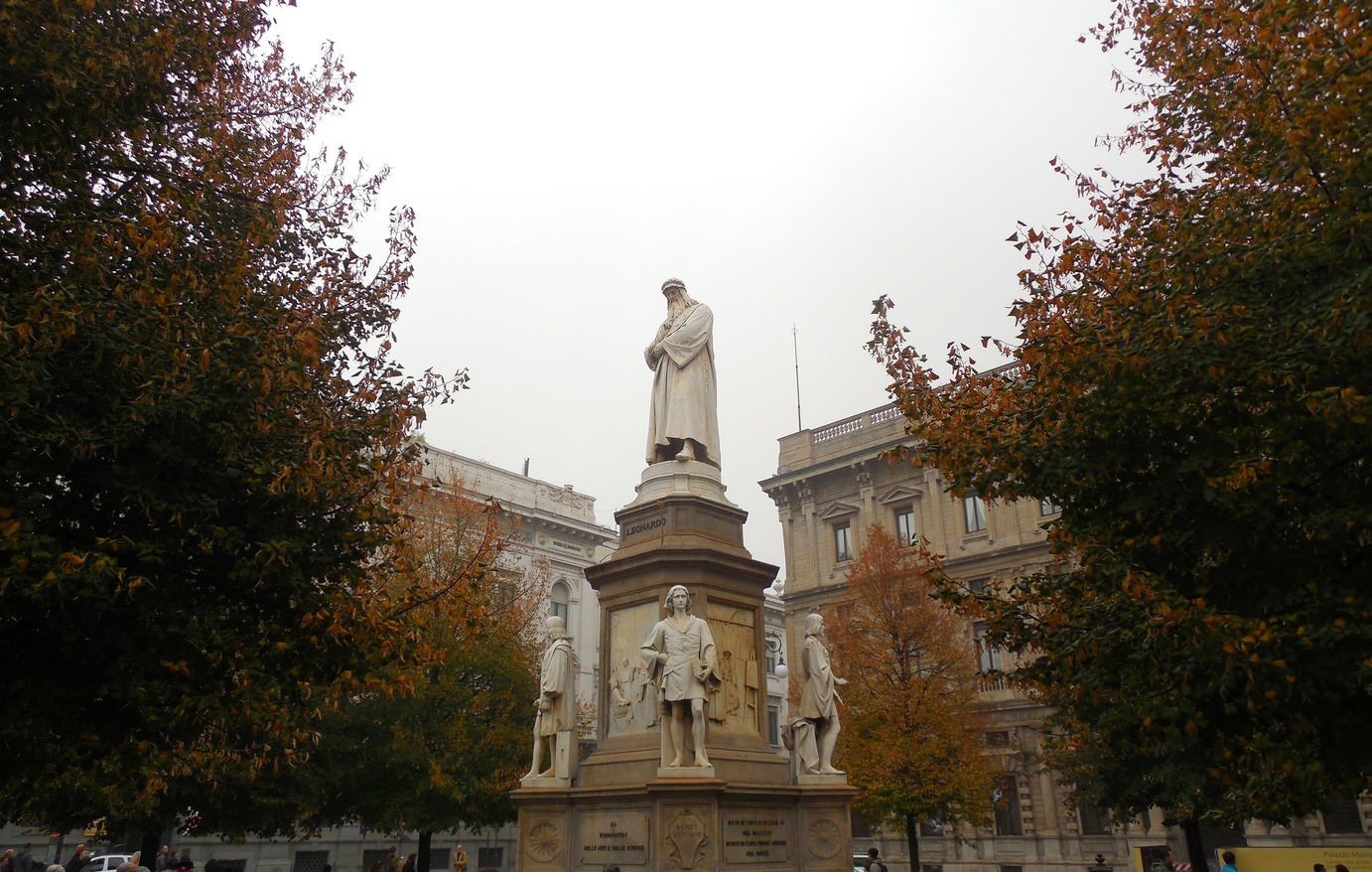 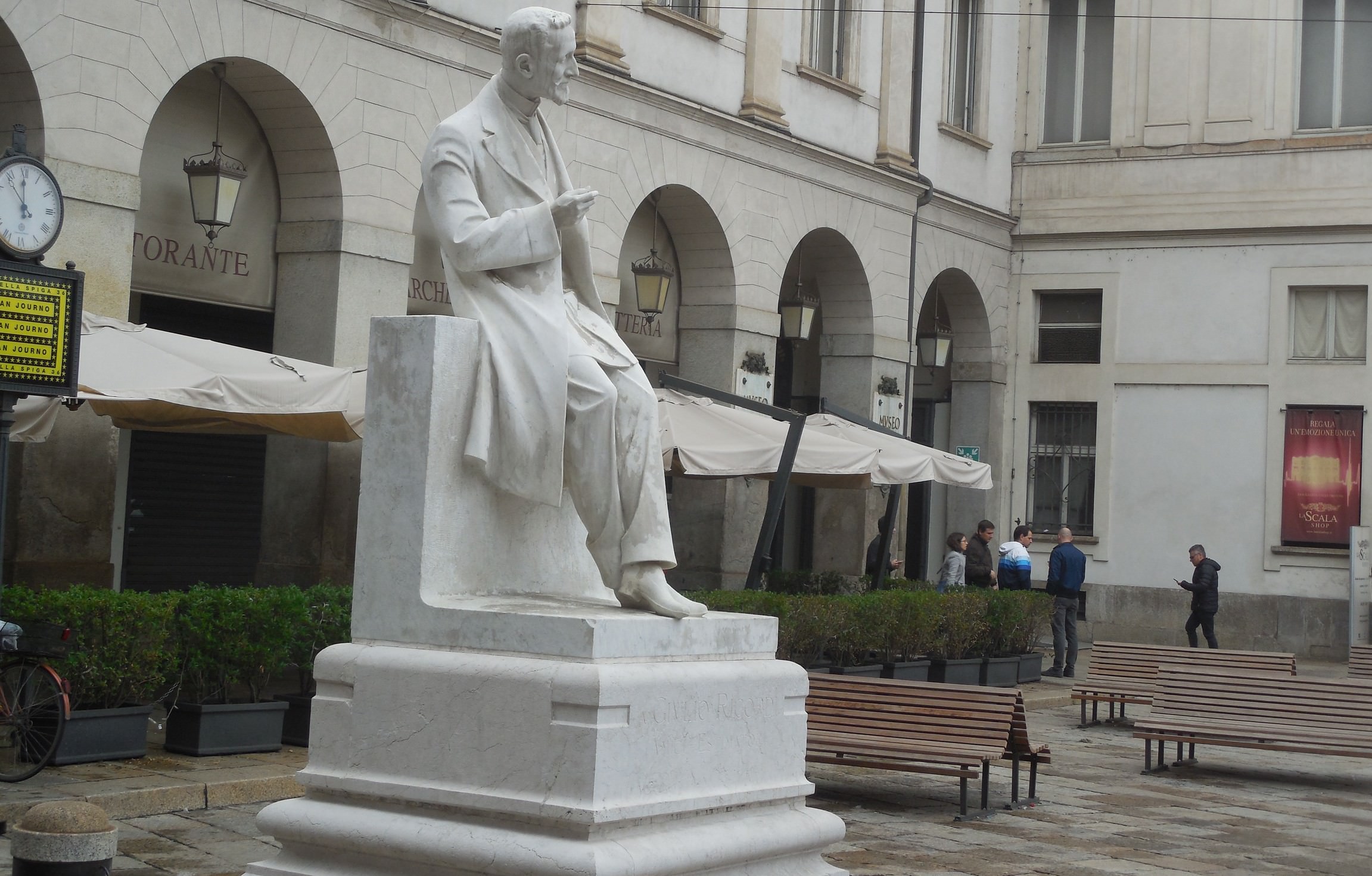 From the main city, I took a tram to Sempione Park. There are also two tourist attractions, worth the attention – Arco Della Pace (arch) and Castello Sforzesco (castle).

The castle has many museums but on our visit. The castle and the Museum also house the work of Leonardo da Vinci, Michelangelo and Bramantino. I didn’t have time for the Museum but It is still was an experience to walk around the walls and the numerous courtyards in the castle. 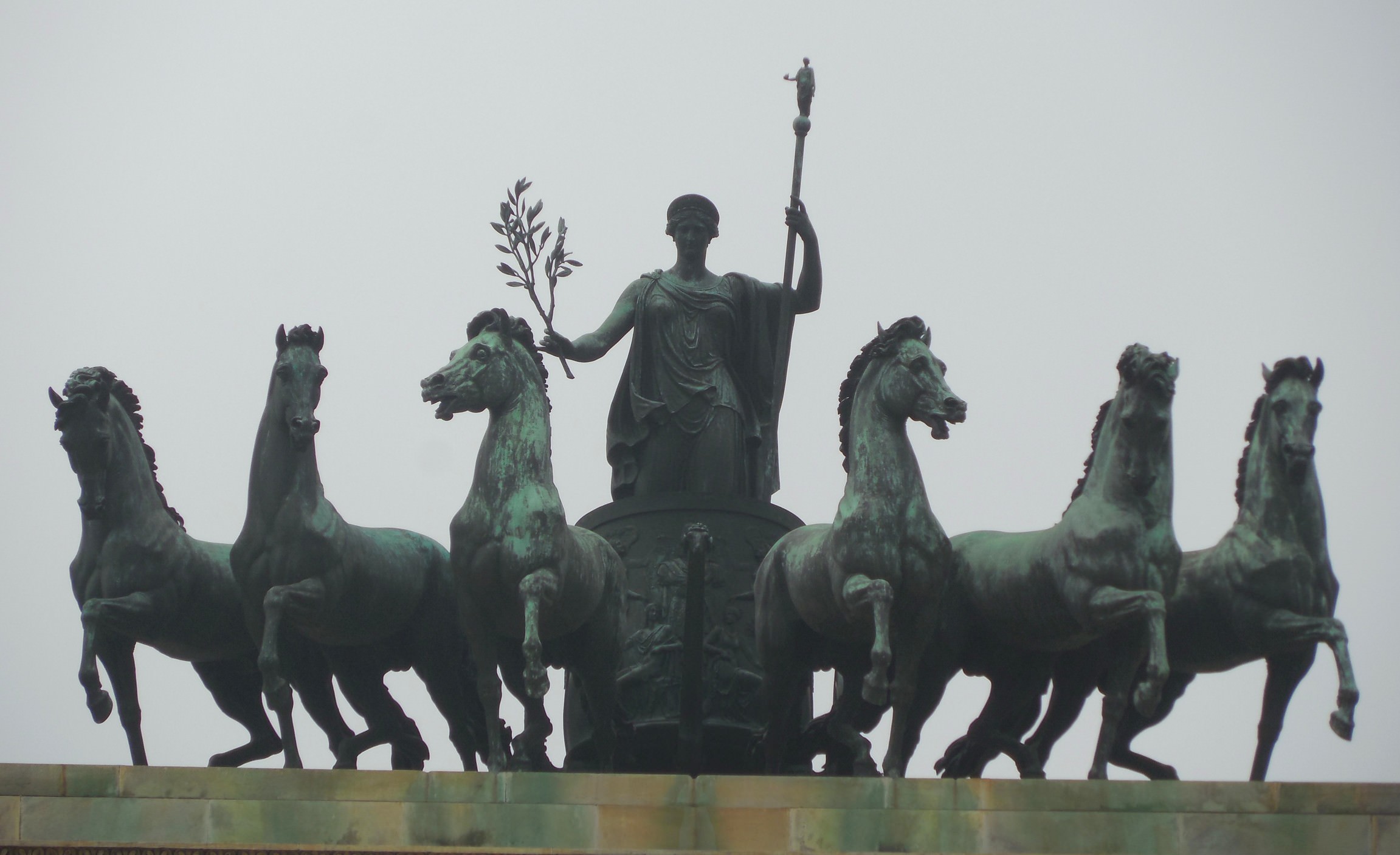 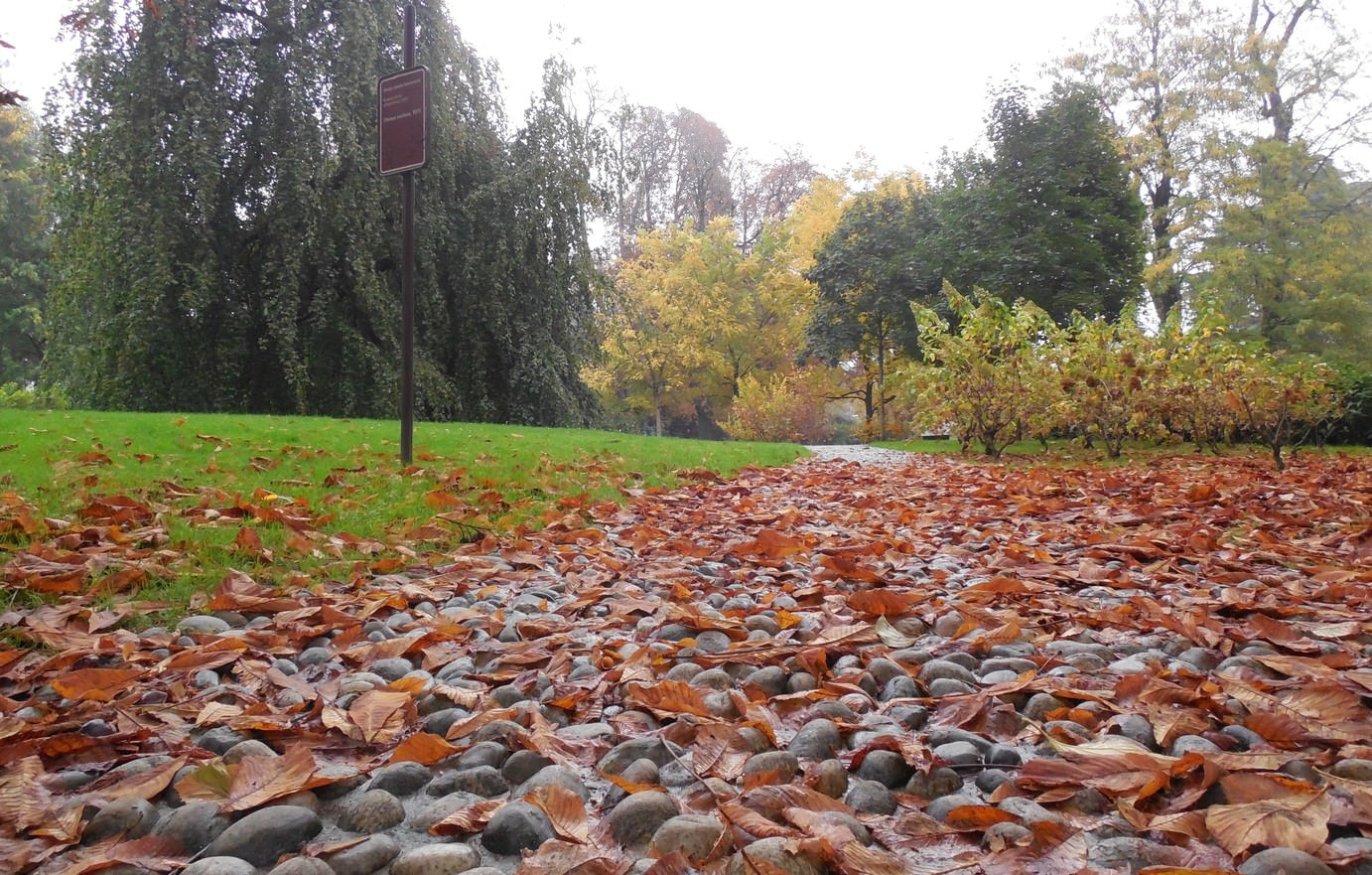 Autumn Colors in the Park 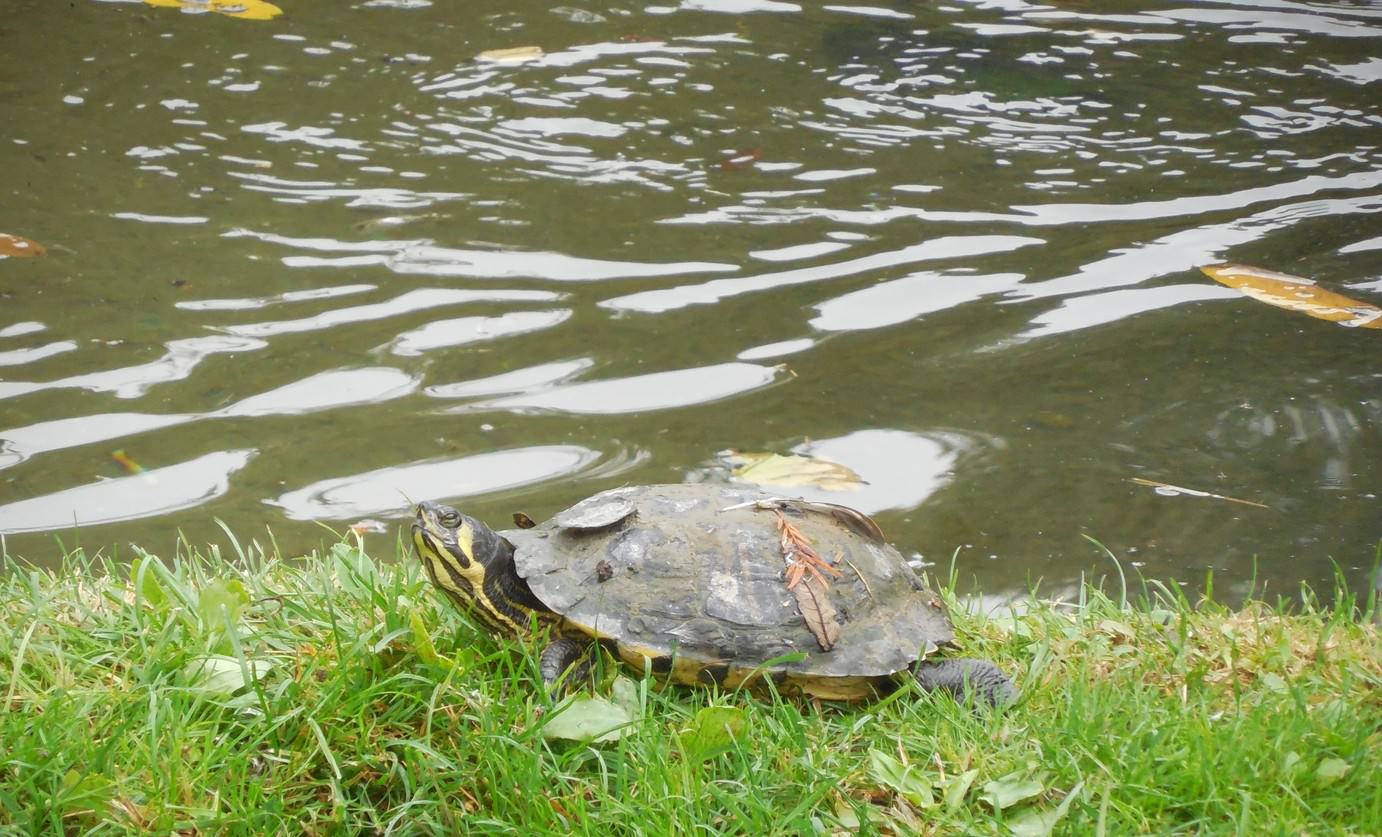 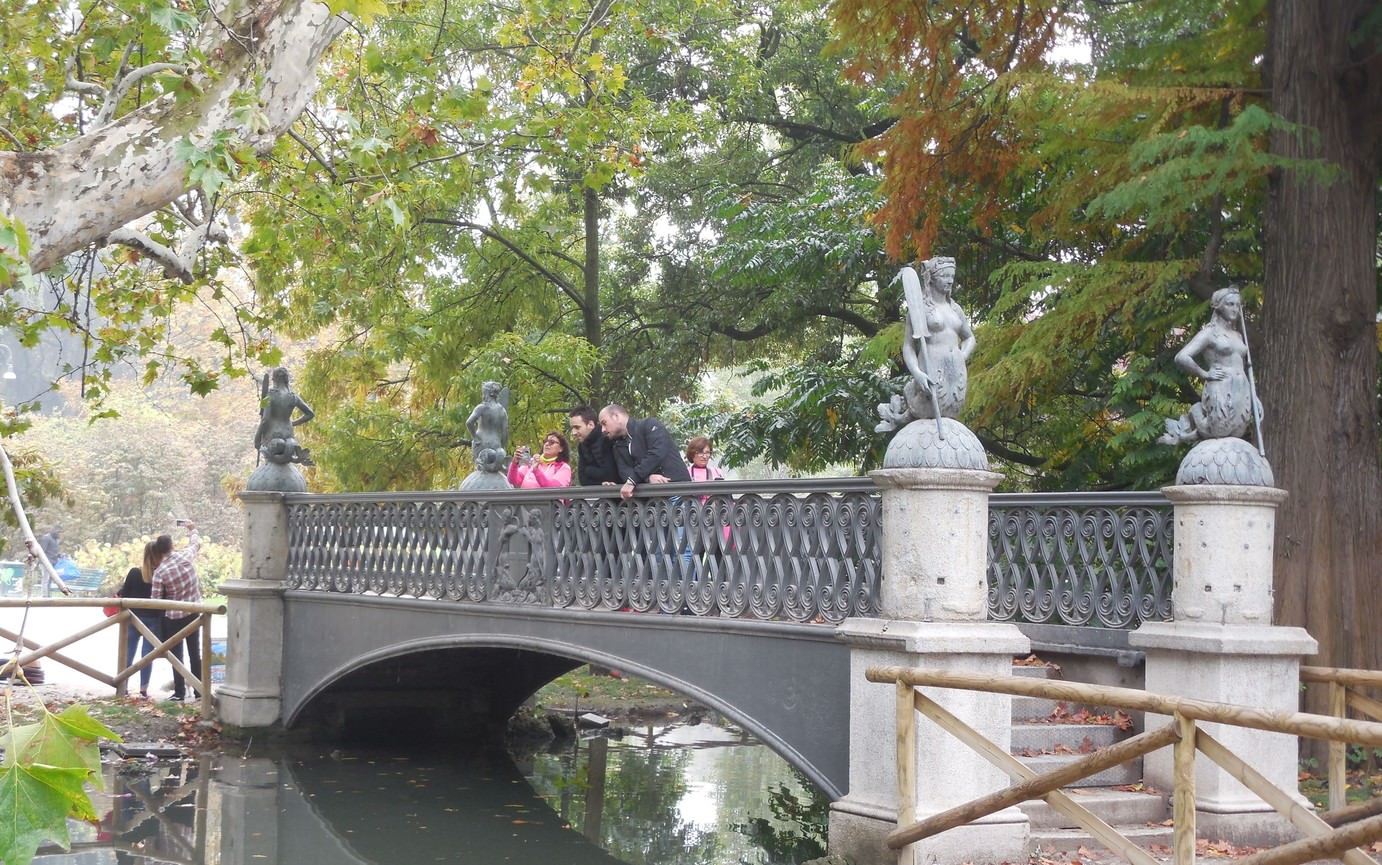 Dam in the park 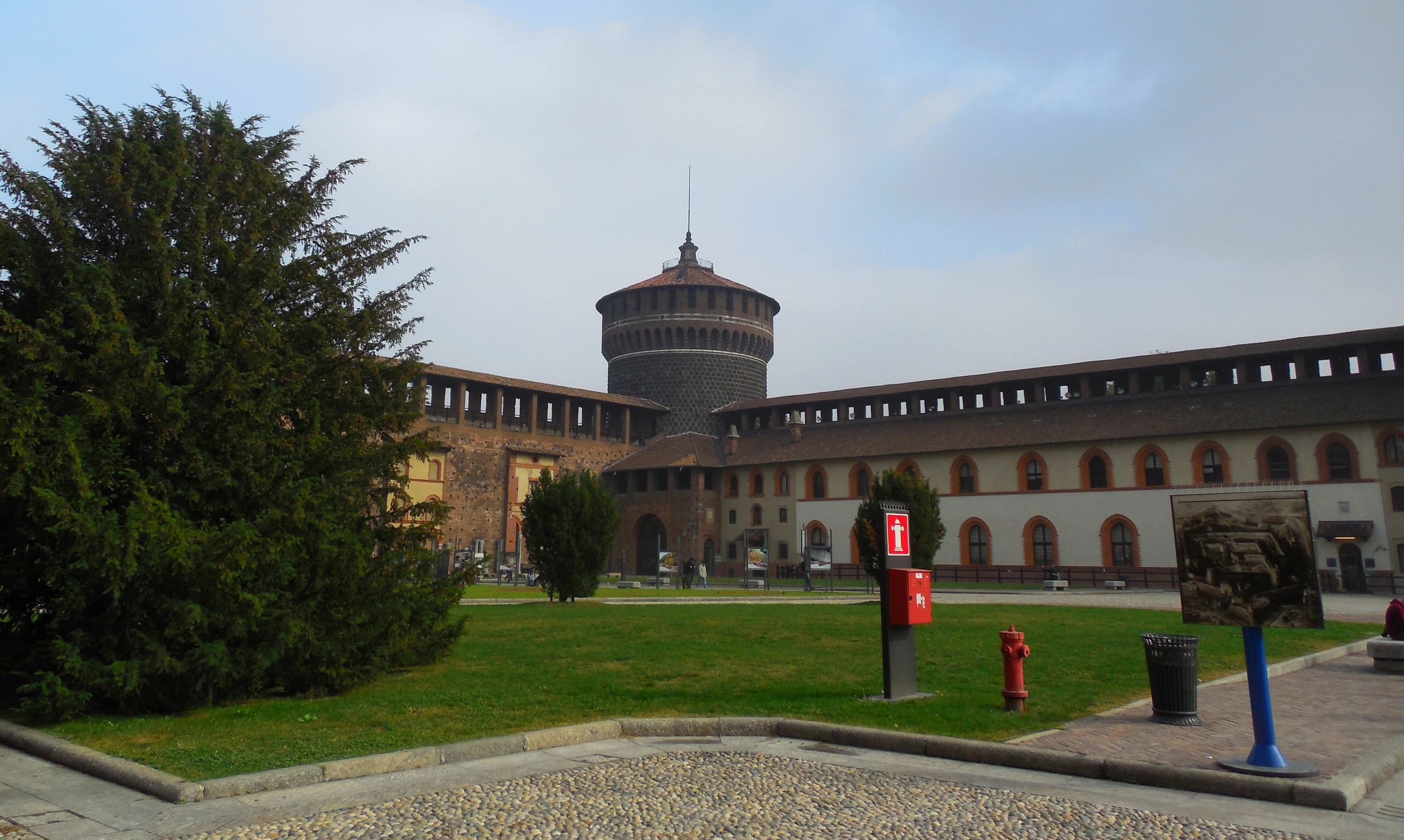 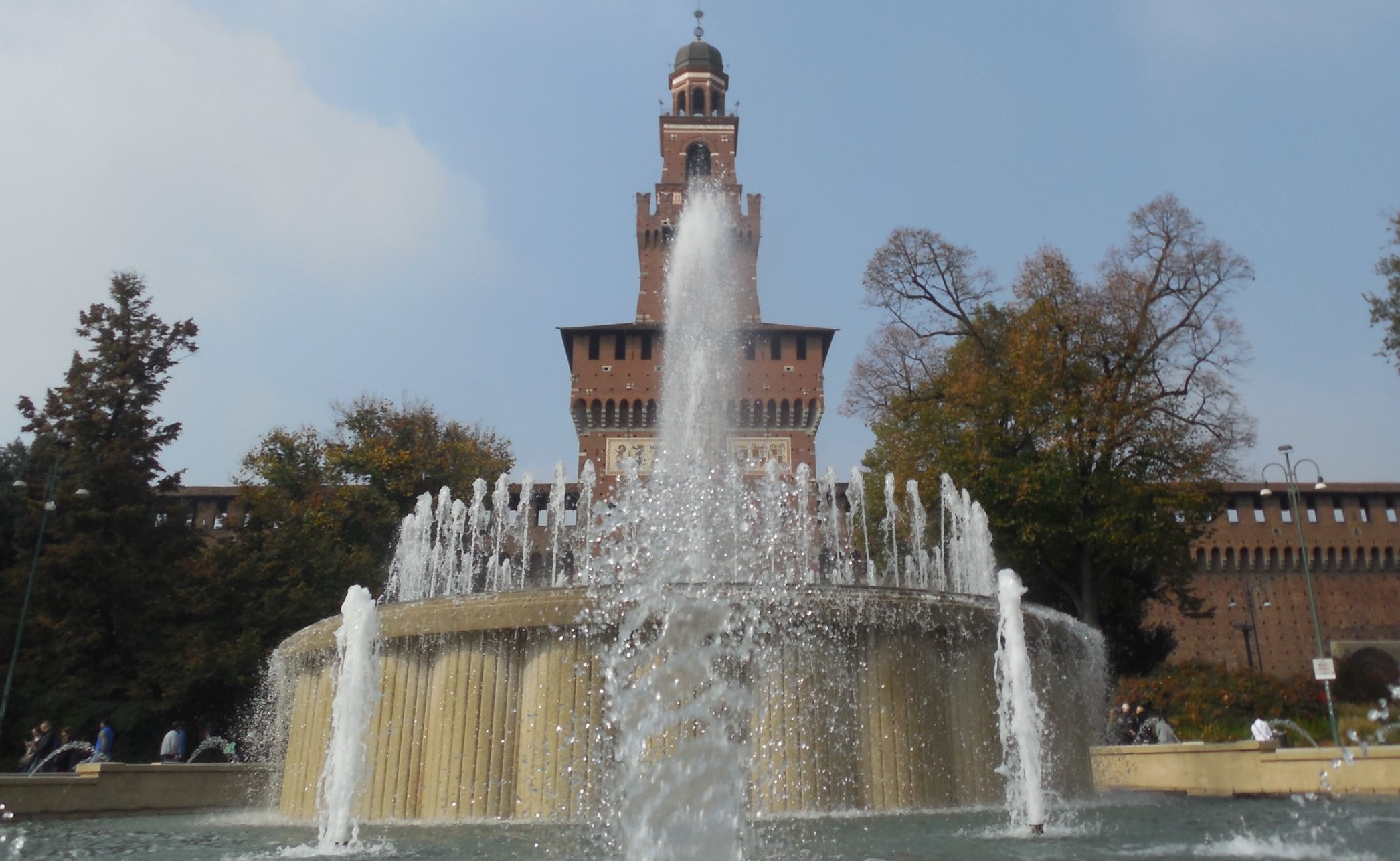 Fountain in the Castle

Milan is Italy’s Munich. Called the economic and financial capital of the country similar to Munich. Milan hosts alps on the north, while Munich to the south. After a nostalgic ride in the tram, I hopped on the bus back to Munich.