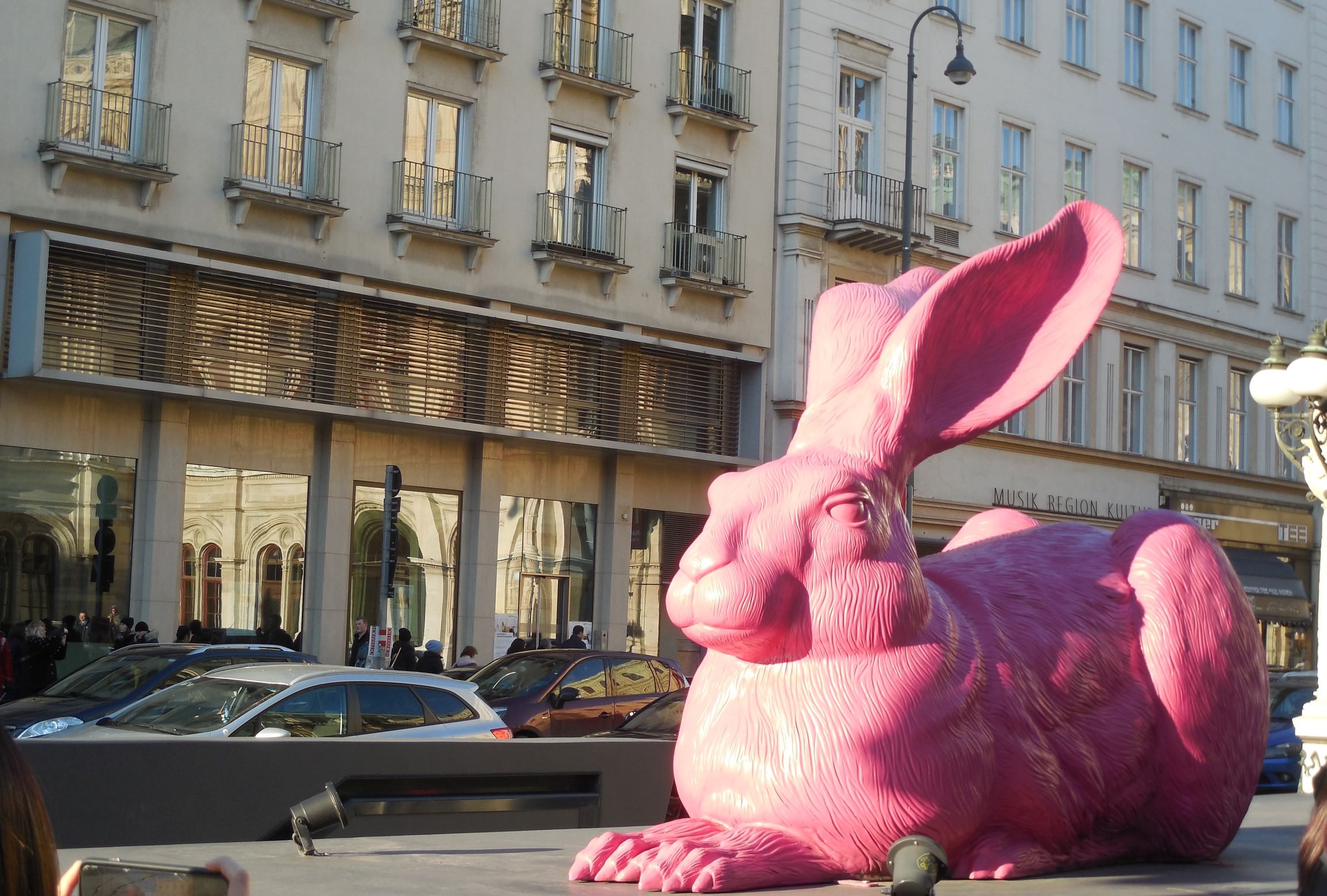 After a sound sleep at the AirBnB, we resumed our Christmas market Trip to Vienna. Vienna is the capital city of Austria. It is known for its Coffee and Artsy Music culture as legends like Mozart and Schubert.

After reaching the Bus stand, We took the day ticket and reached Ringstrasse. It is a ring road that runs around the centre of Vienna, past some of the city’s most famous buildings. Along the route, we saw Vienna State Opera, Imperial Palace, Parliament and City Hall. Near the City Hall, we found our Christmas Market, this region is famously called the Naschmarkt area.

The Christmas market was according to me the best one we had seen till now in this trip. The shops were elegant and have quite a variety of stuff ranging from scented candles to Wines to shoes. It was still early morning and the market was already filled with quite a lot of people. 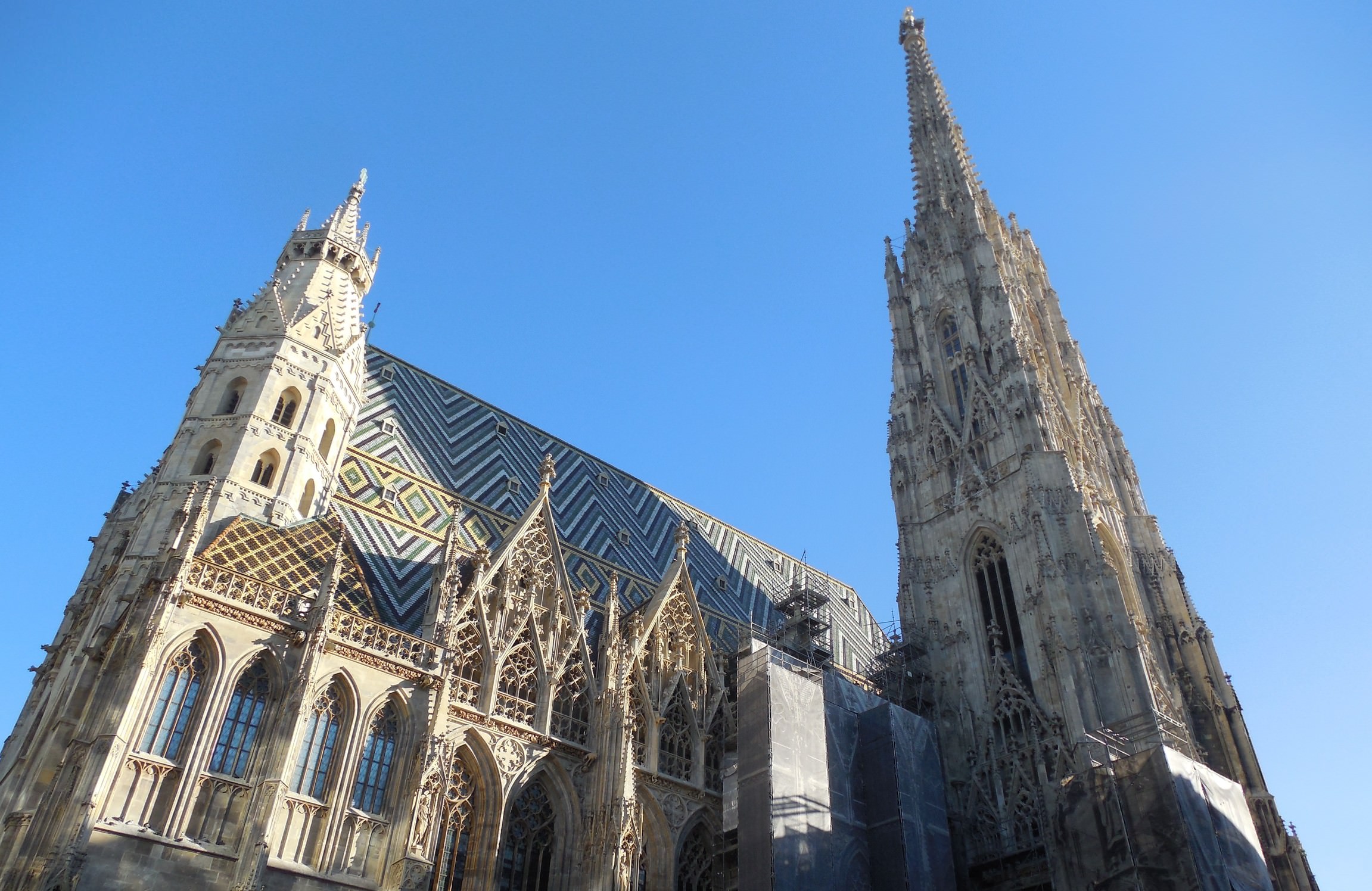 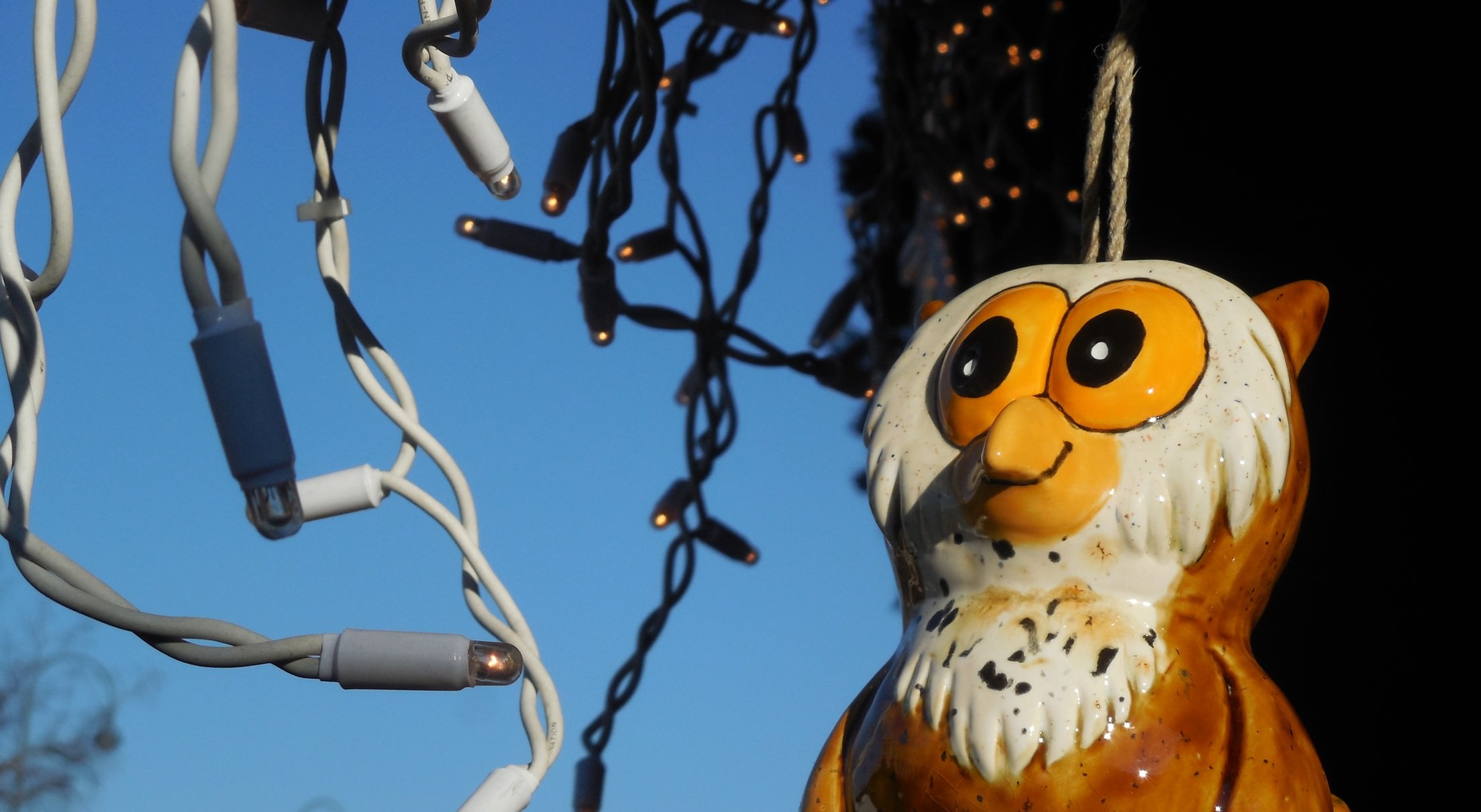 For sale at the Christmas Market 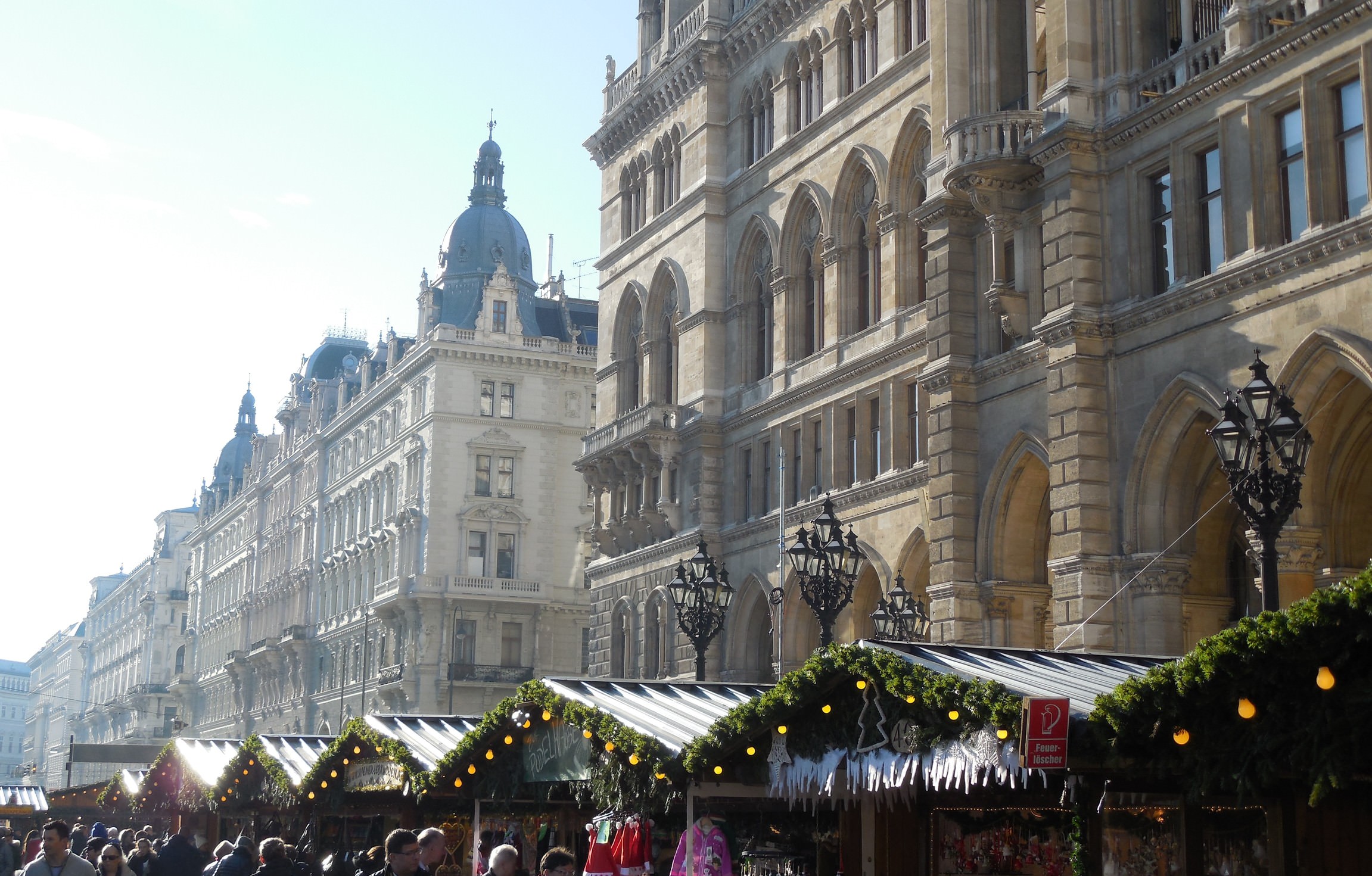 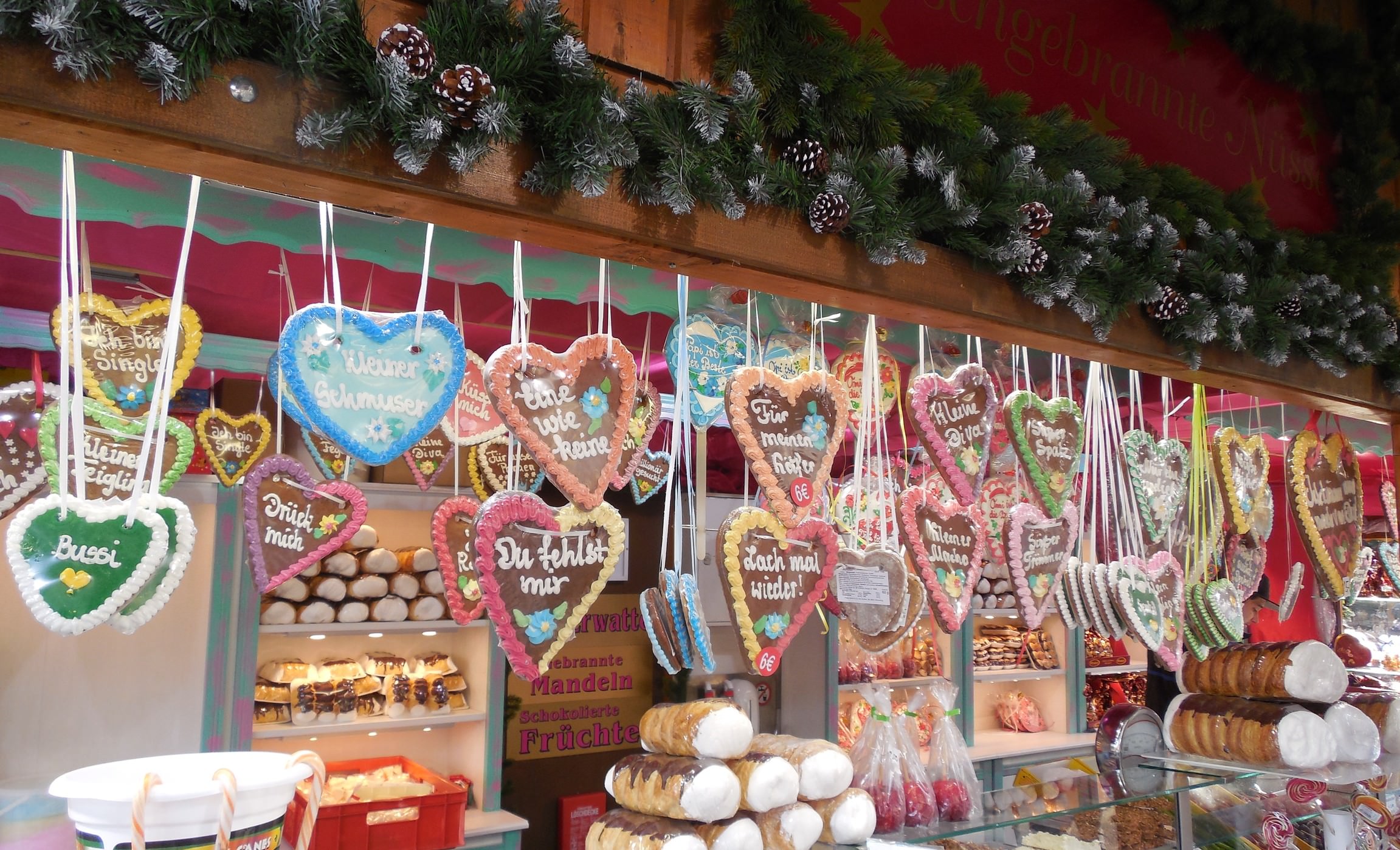 Bakery Shop in the market 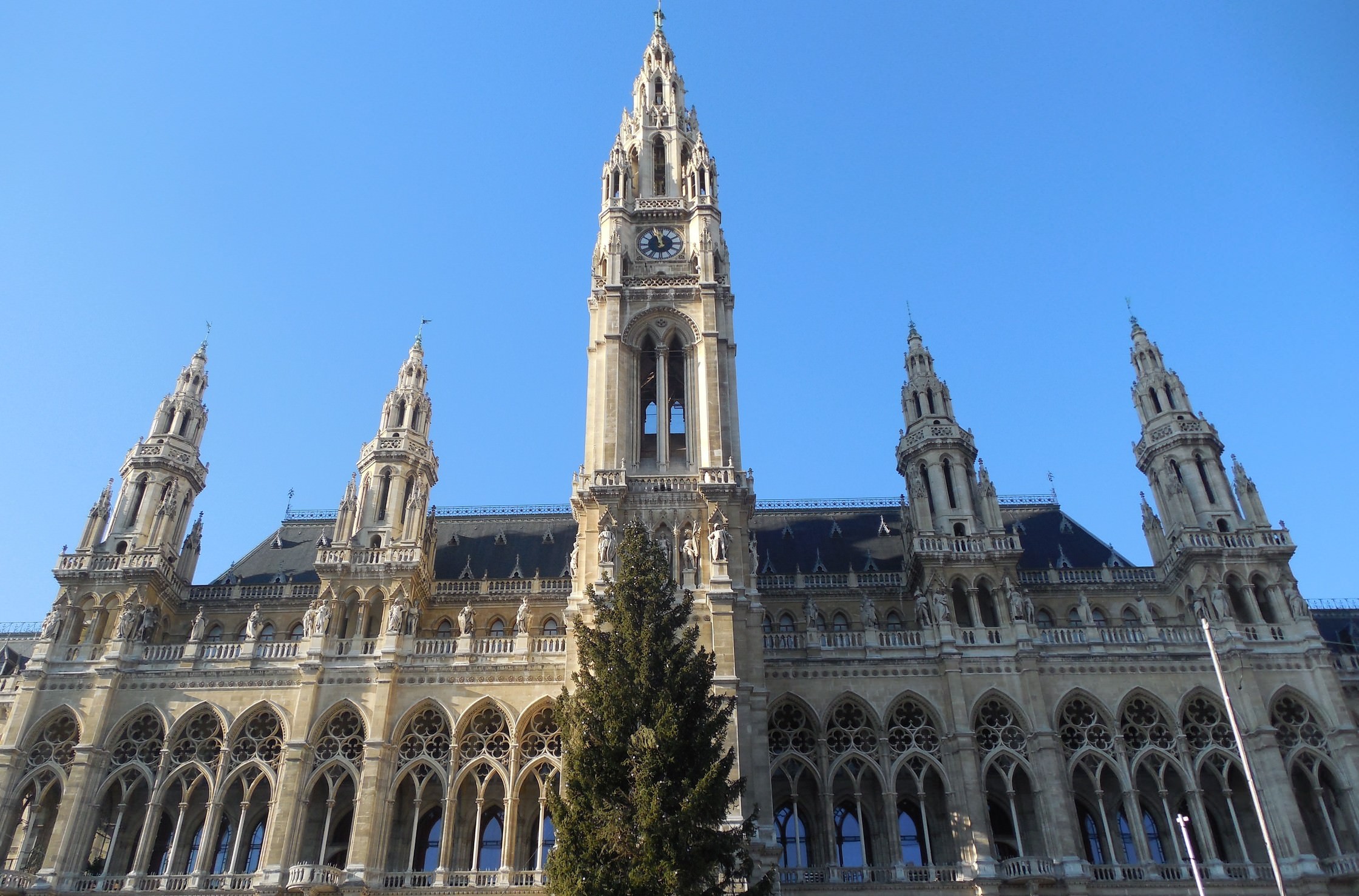 After a very short shopping spree, we headed towards the other important places in Ringstrasse. Crossing the Austrian Parliament building, the next important place we visited was Hofburg Imperial Palace. The Hofburg is the former principal imperial palace. Built in the 13th century. the palace has been the seat of power of the Habsburg dynasty rulers, and today the official residence and workplace of the President of Austria. It also served as the imperial winter residence, as Schönbrunn Palace was the summer residence. At this time of the year, it was jampacked with tourists. 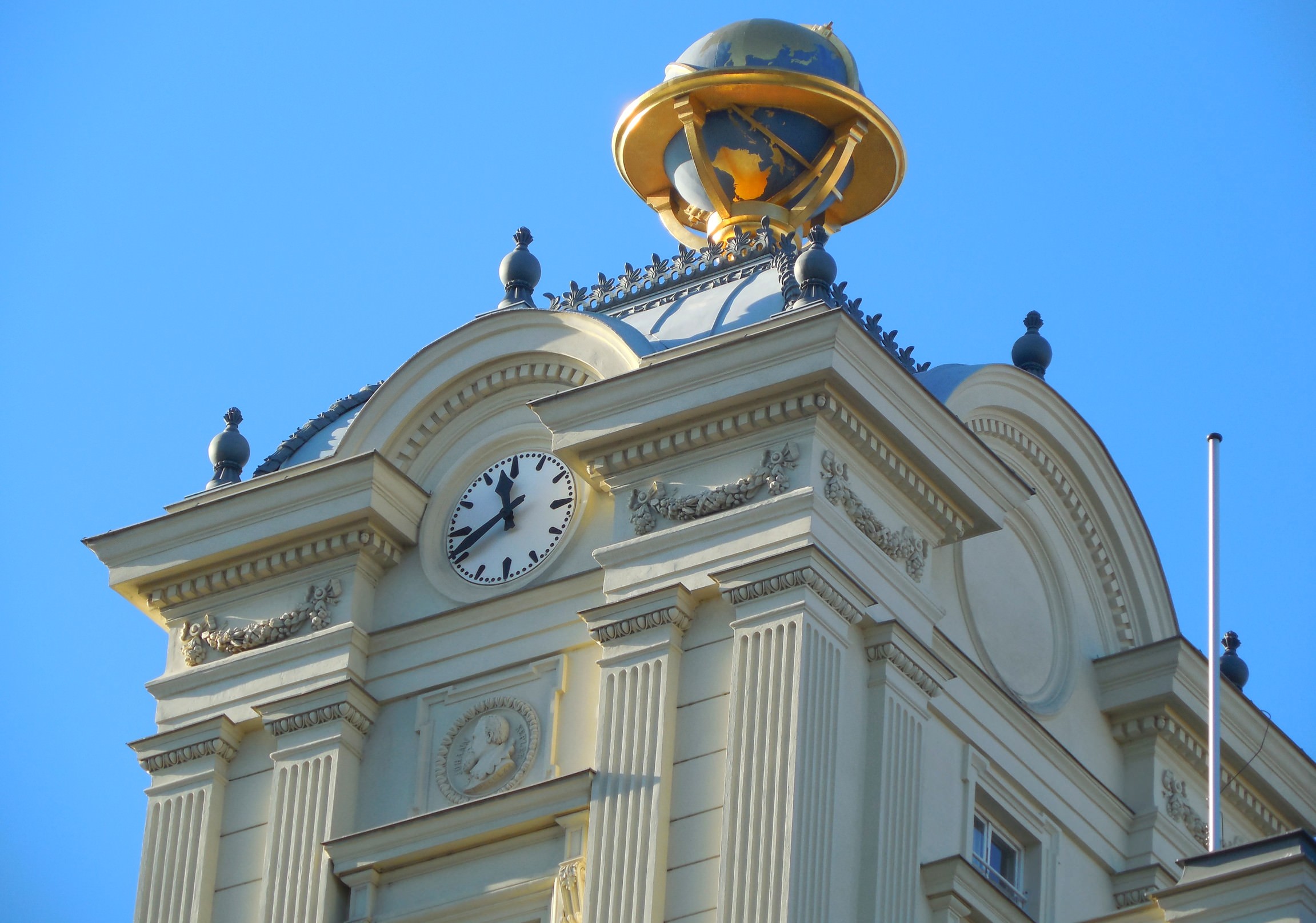 Unique Dome of one of the buildings 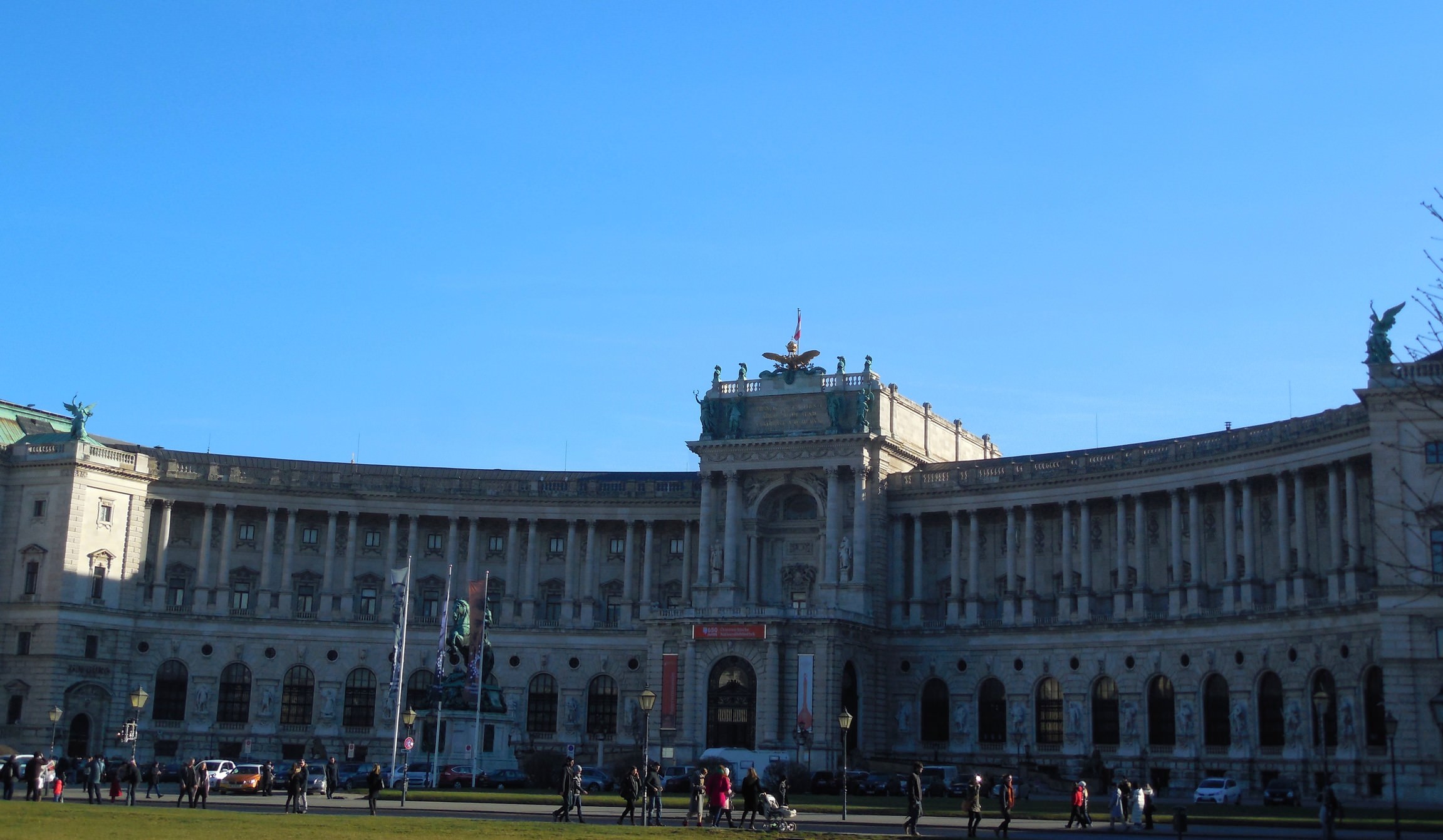 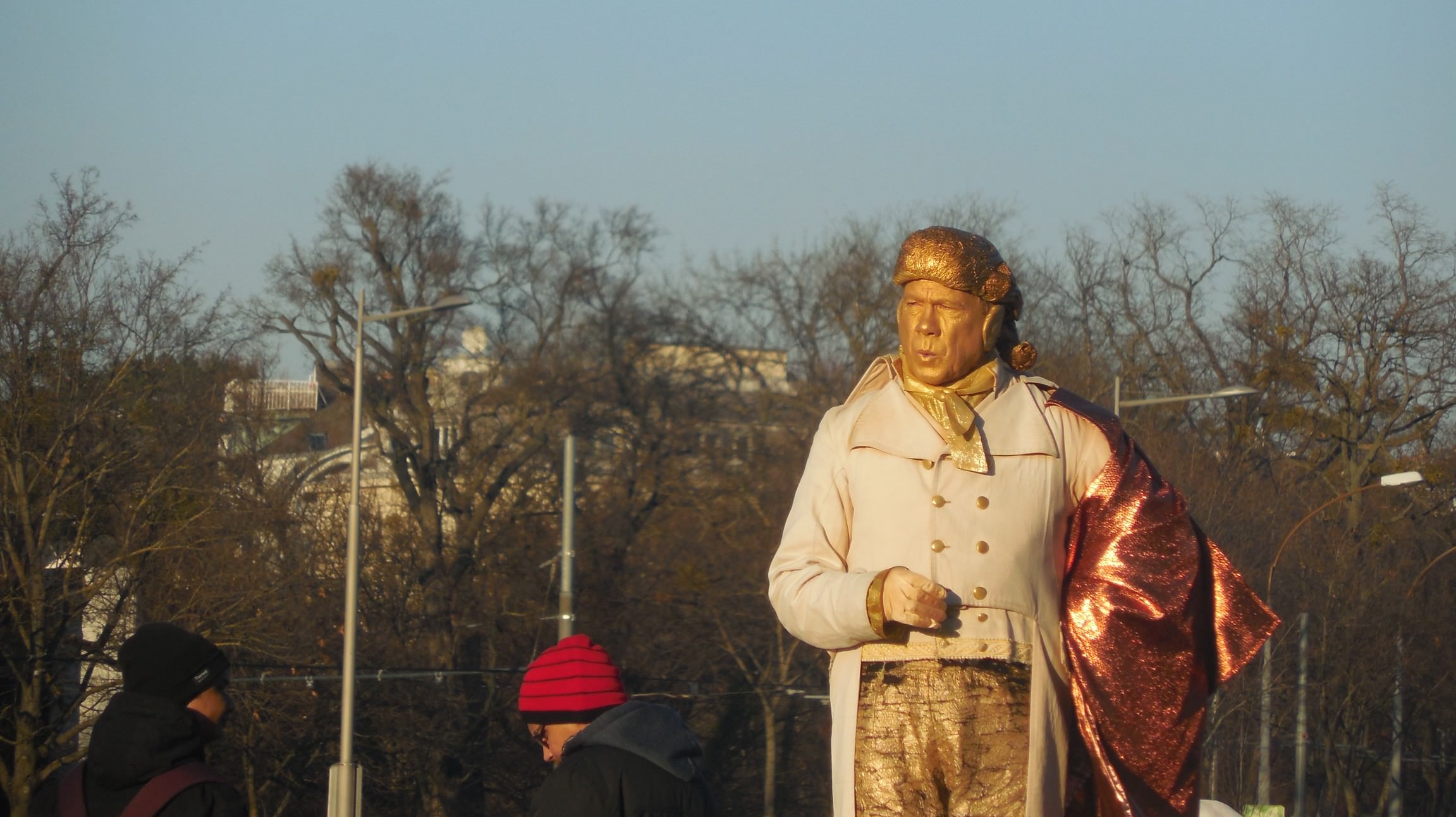 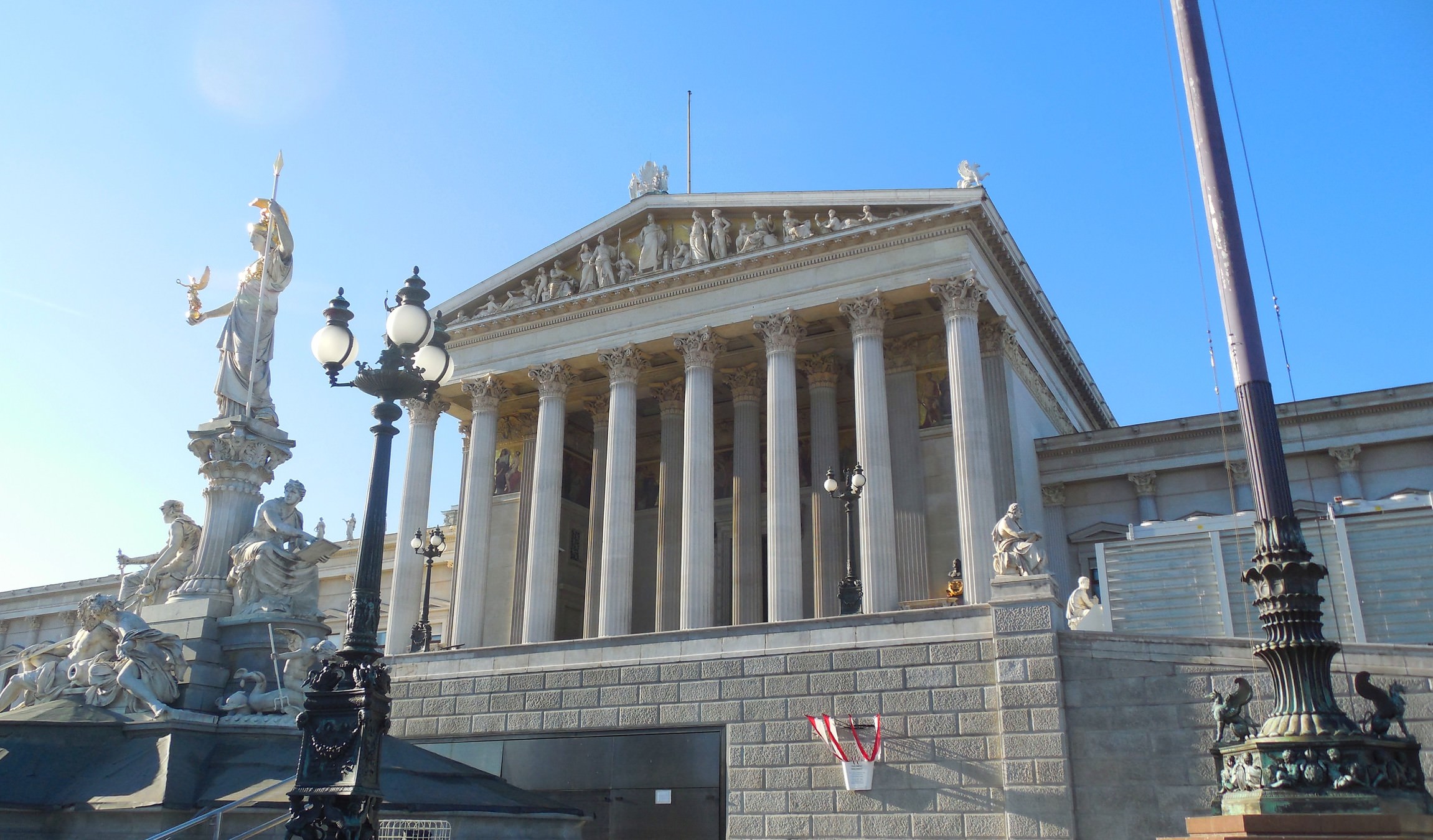 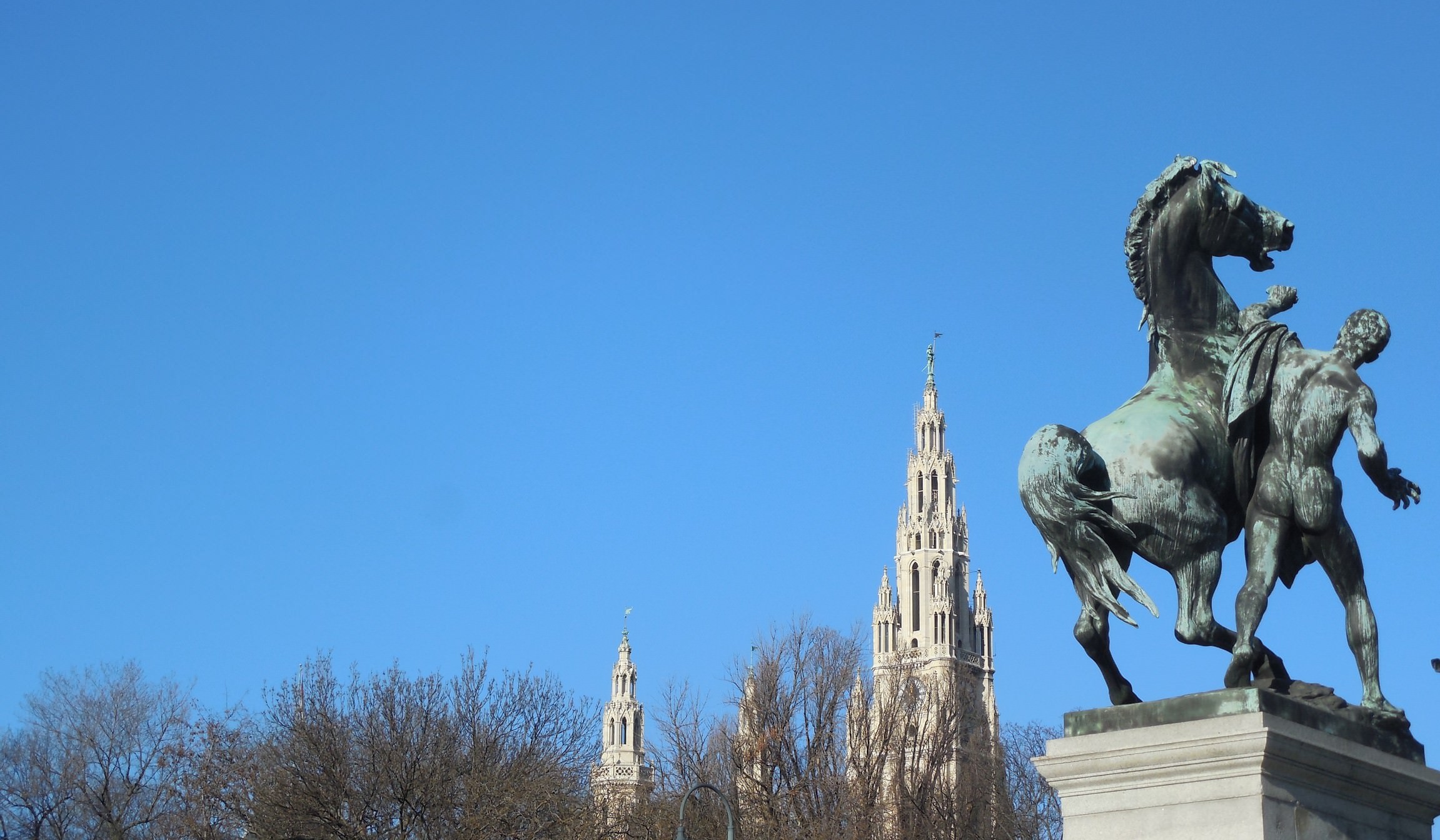 Statue In front of the Parliament

Next, we headed towards the Schönbrunn Palace. This Palace is situated quite far from the main city on a small hill. With a small halt at the Mozart Museum, we reached the Palace. One striking thing about this palace was it had so many Gardens of different Styles. From the Top, you get an amazing Panorama of the entire city. 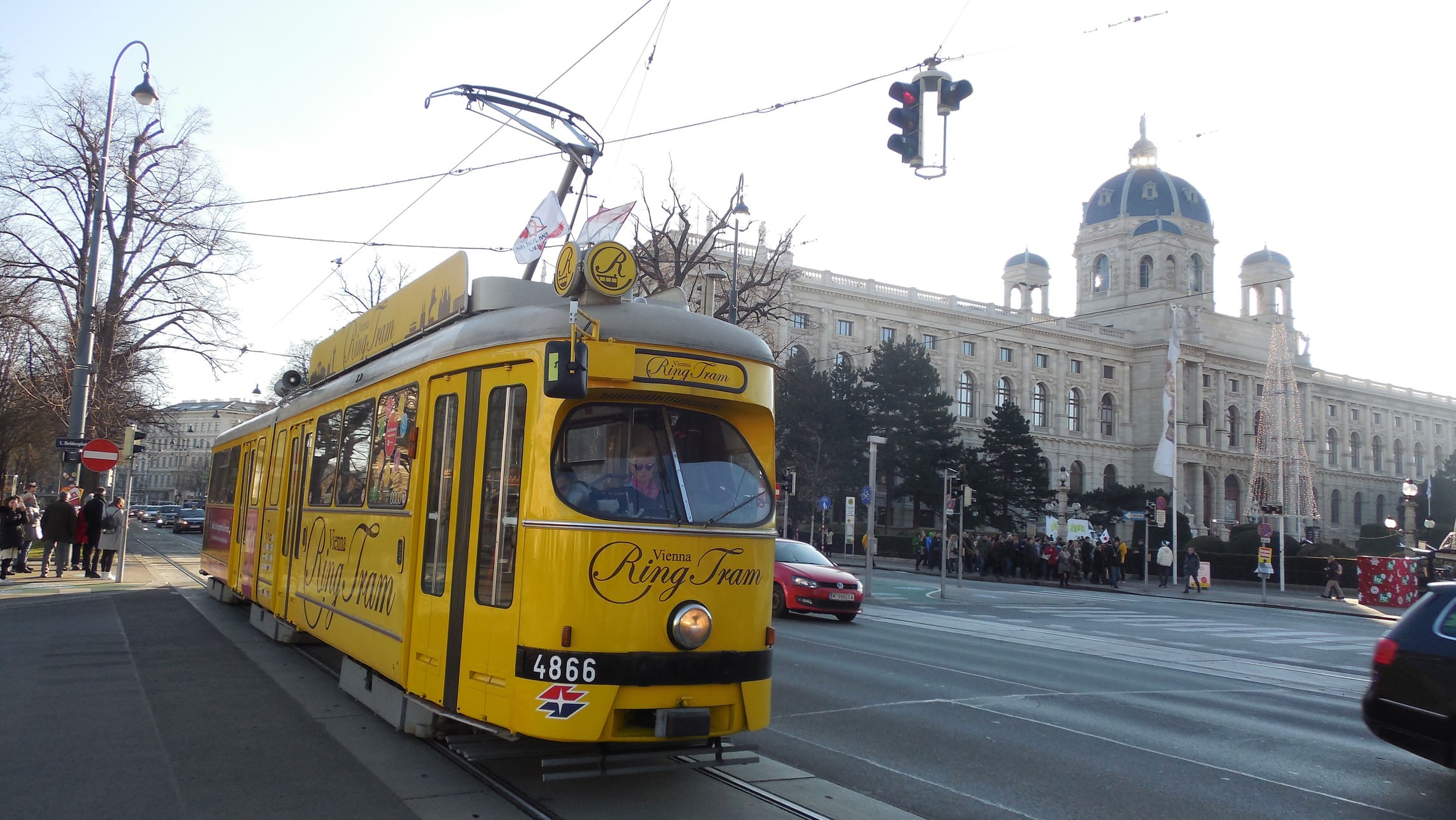 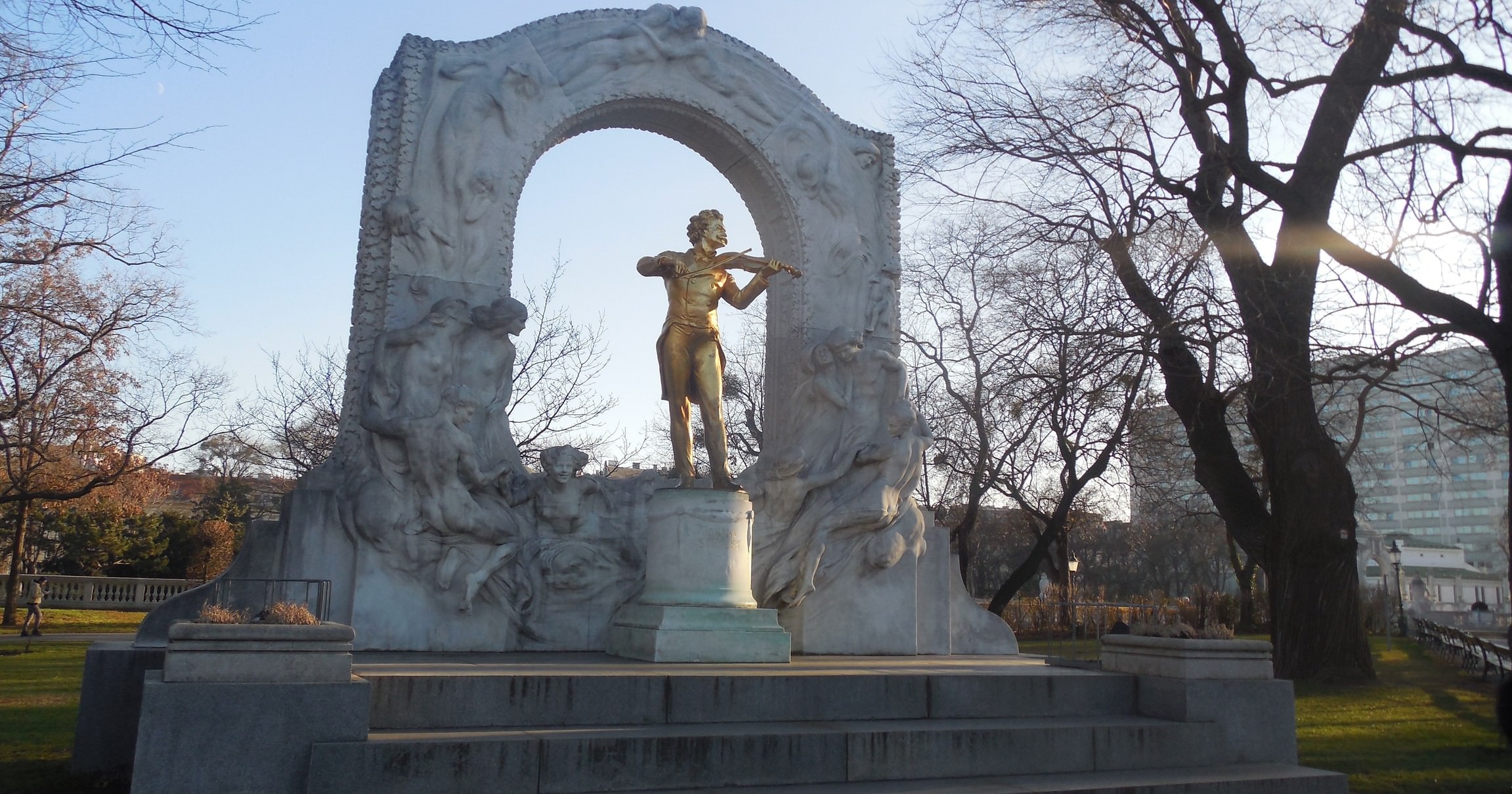 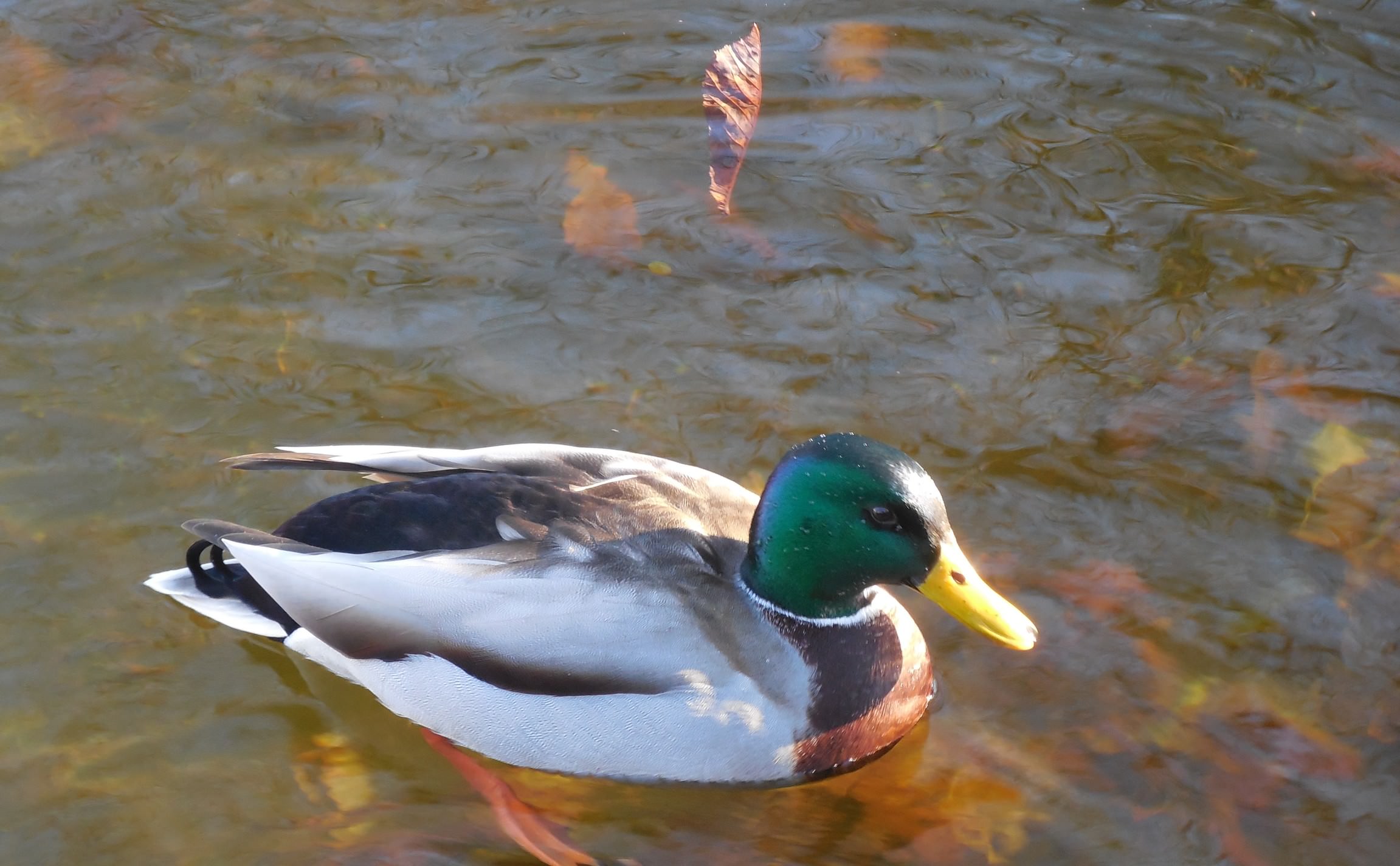 Ducks in the Park 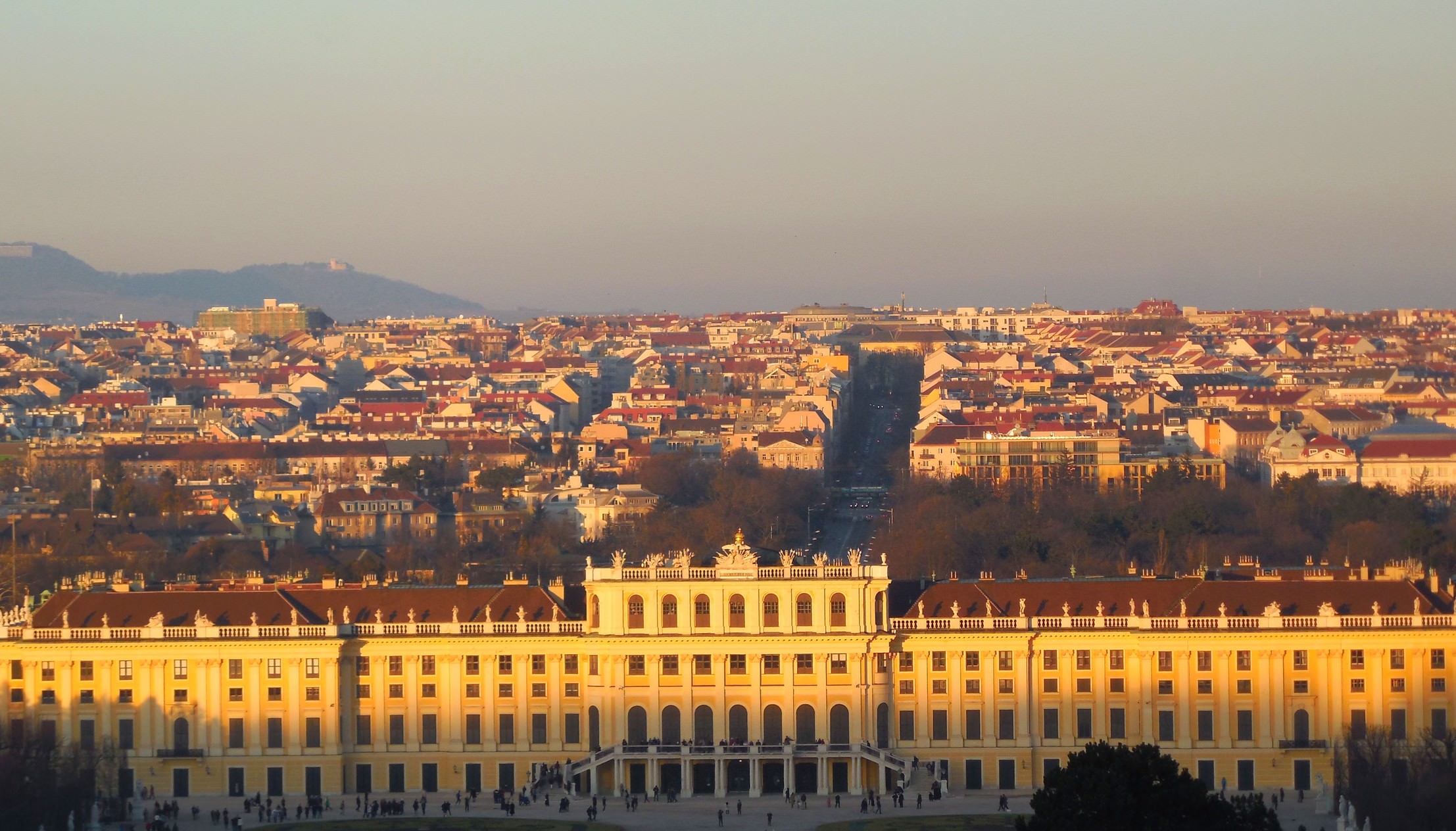 Sunset at the palace

After the sunset, we went back to out AirBnB in Vienna. This AirBnB was quite small but very comfy. After dinner (Swarama at again at a Turkish place) we went to sleep.

Some viewers have asked to get the cost breakdown of the entire trip, So I will try to add it to my other blogs:-