After coming to India, It was time to meet old friends. I planned to visit Bangalore for a long weekend trip, just to relax and share stories, but since we had time we planned for a quick trip to Nandi Hills.

It was 4 am in the morning and we started our bikes to towards our destination. 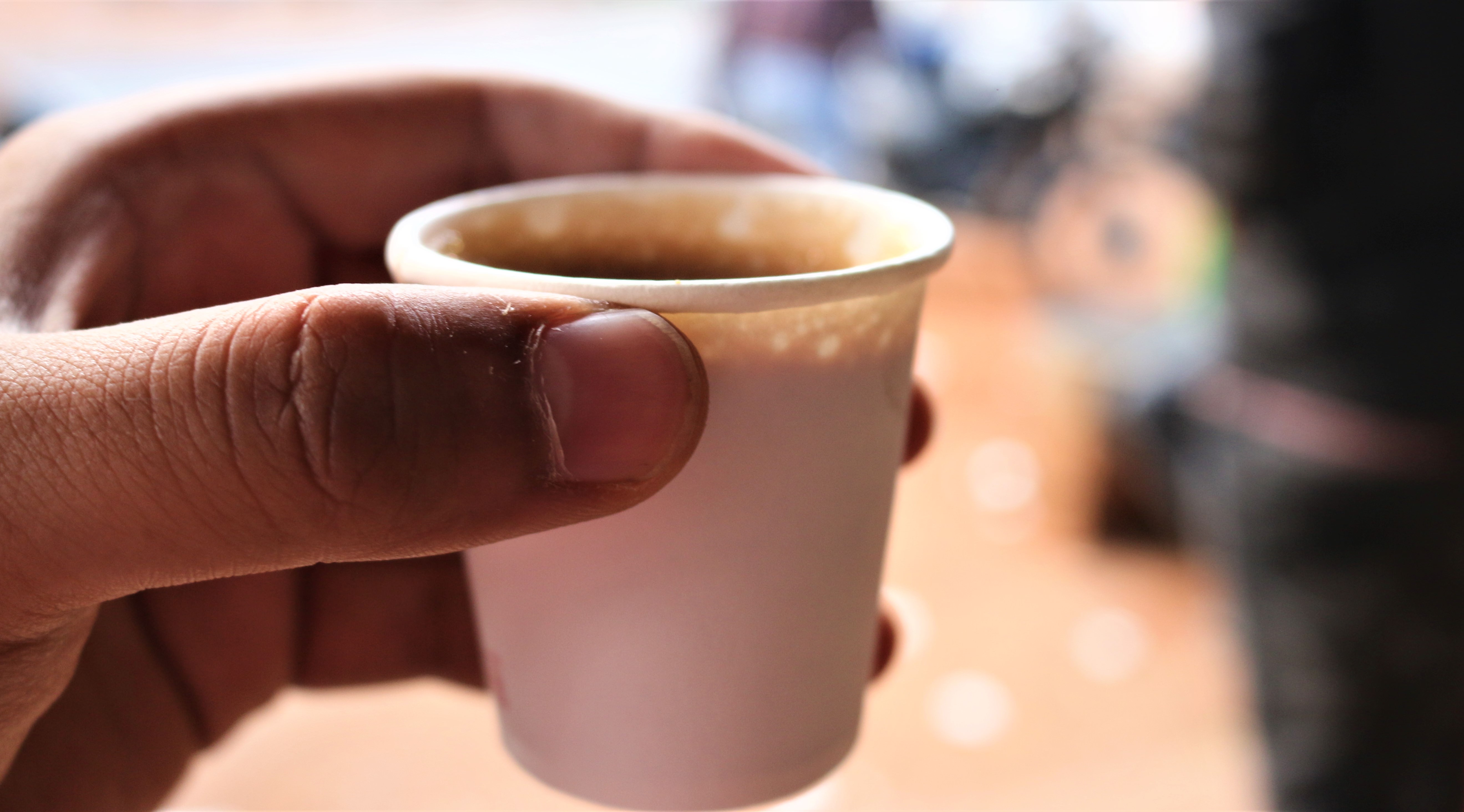 A sweet cup of Tea in the Morning 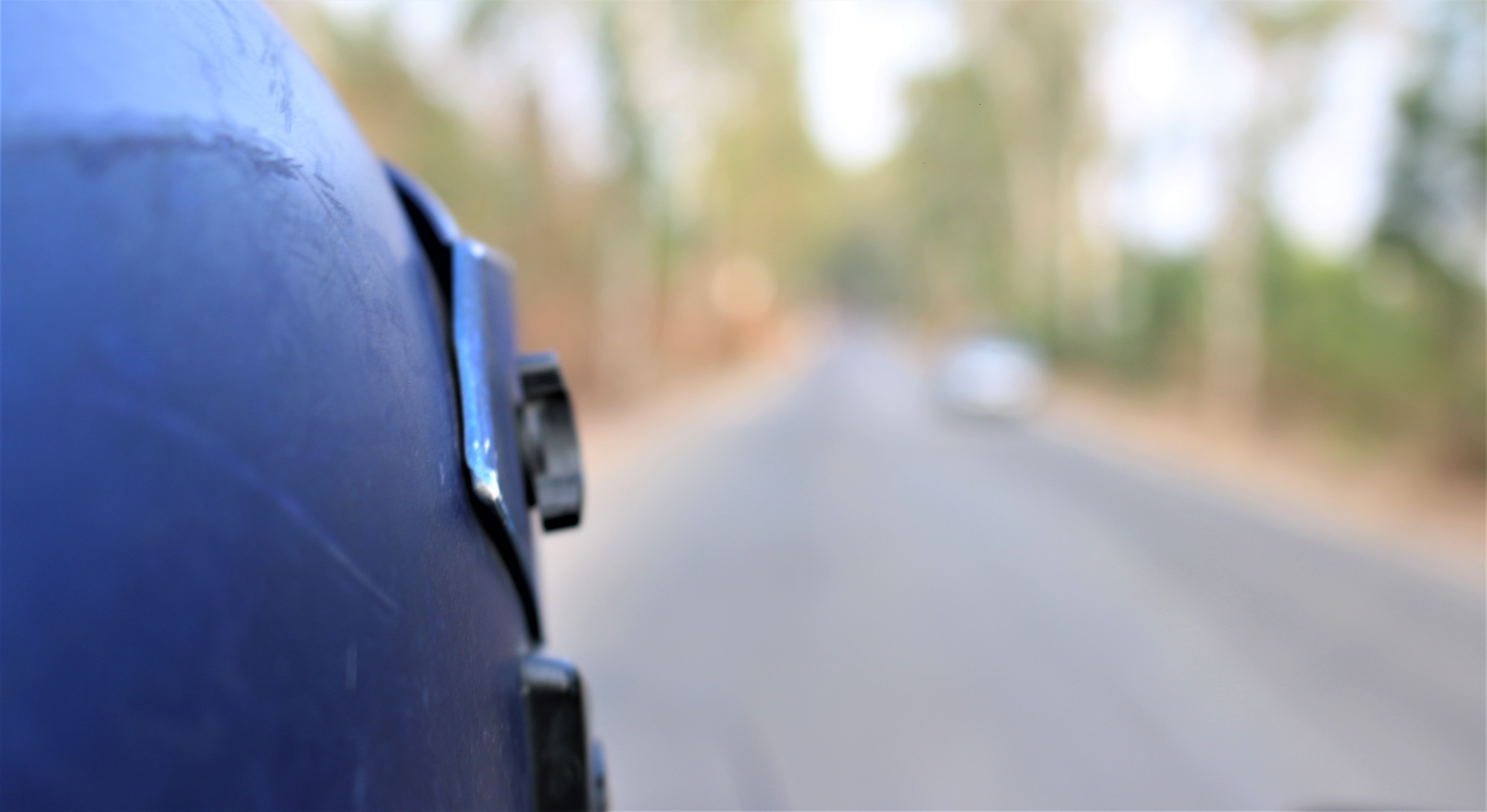 This range of Nandi is a low lying hilly area with the highest peak being around 2000m. It was also the place where Tipu Sultan used for his summer retreat and a famous place called Tipu’s Drop a 600-metre high cliff, where prisoners were thrown down places to see. 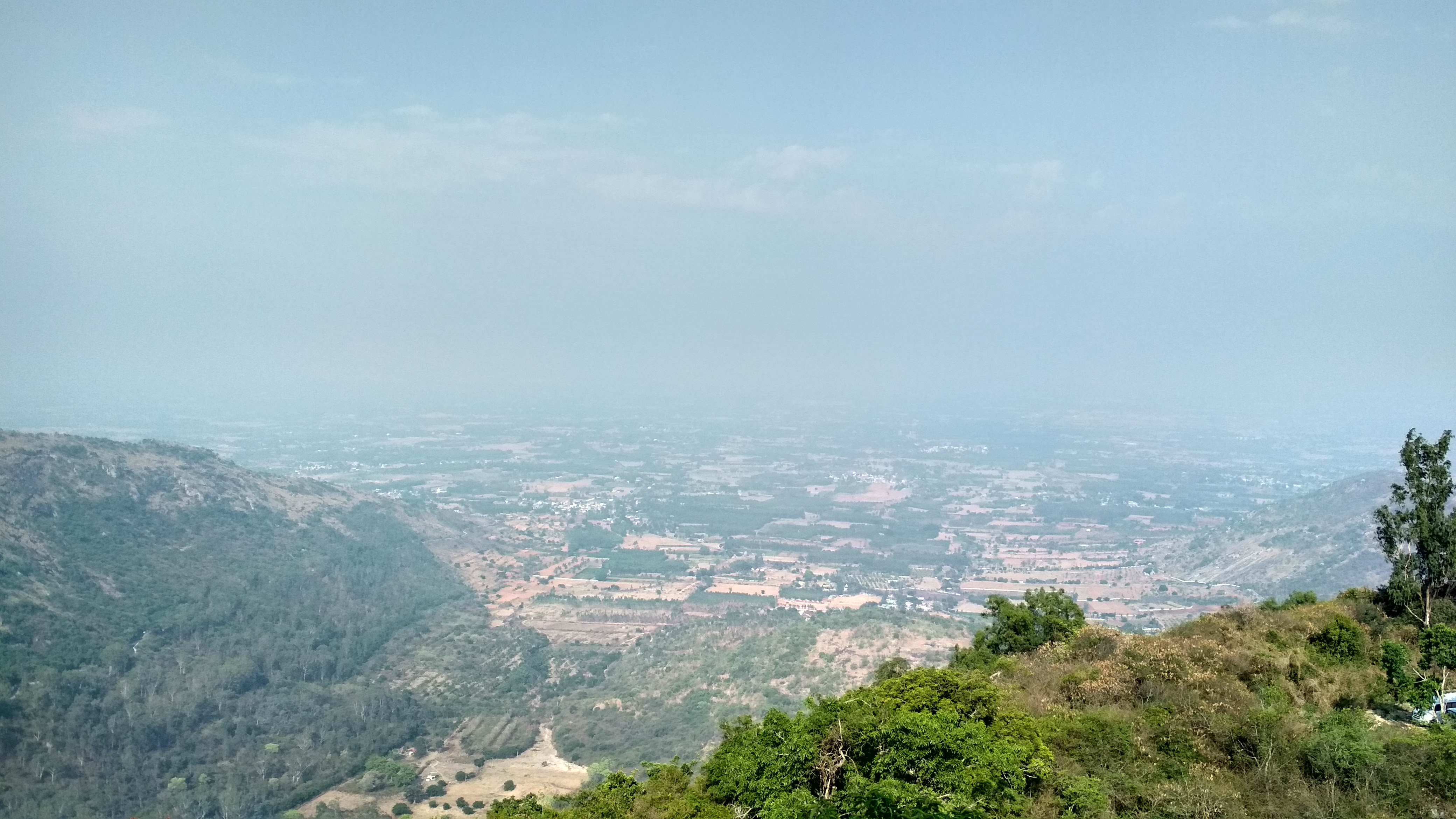 Monkeys in the Hill Top

After the amazing views from the top, we reached the base and had a typical south Indian breakfast.

Since we still had time we planned to visit the Nandishwara temple. Nandishwara temple is a 9th AD temple with carved ornate pillars and a greenish reflecting pool. The temple is dedicated to Lord Shiva. It is said that this Dravidian Style temple is one of the oldest temples of Karnataka.

When we reached the temple it was jampacked with people as a local marriage was taking place there. Apart from the marriage, there were many pre-wedding shoots that were going on in the temple complex.

Bells in the Temple

Scriptures in the temple

Pond inside the temple

Temple View from outside

At around 10 am we started back to the city and reached Bangalore in 2 hours. It was a fun day trip with old friends and new stories.