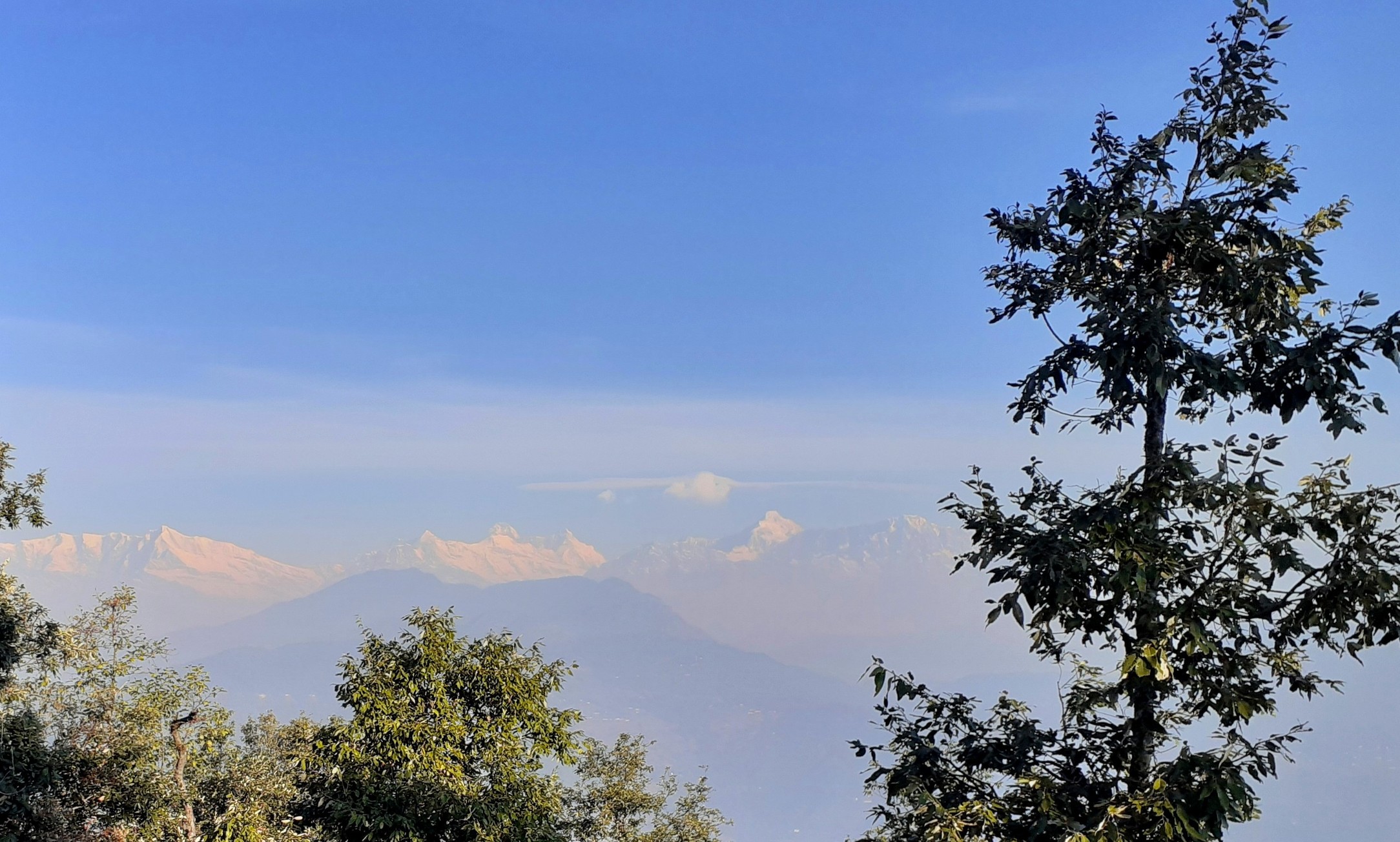 Chaukori, lesser-known heaven in Kumaon was supposed to be a stopover point for Munsyari. As we reached Chaukori, we were so mesmerized by the peace and tranquillity that we decided to say in Chaukori for a couple of days. 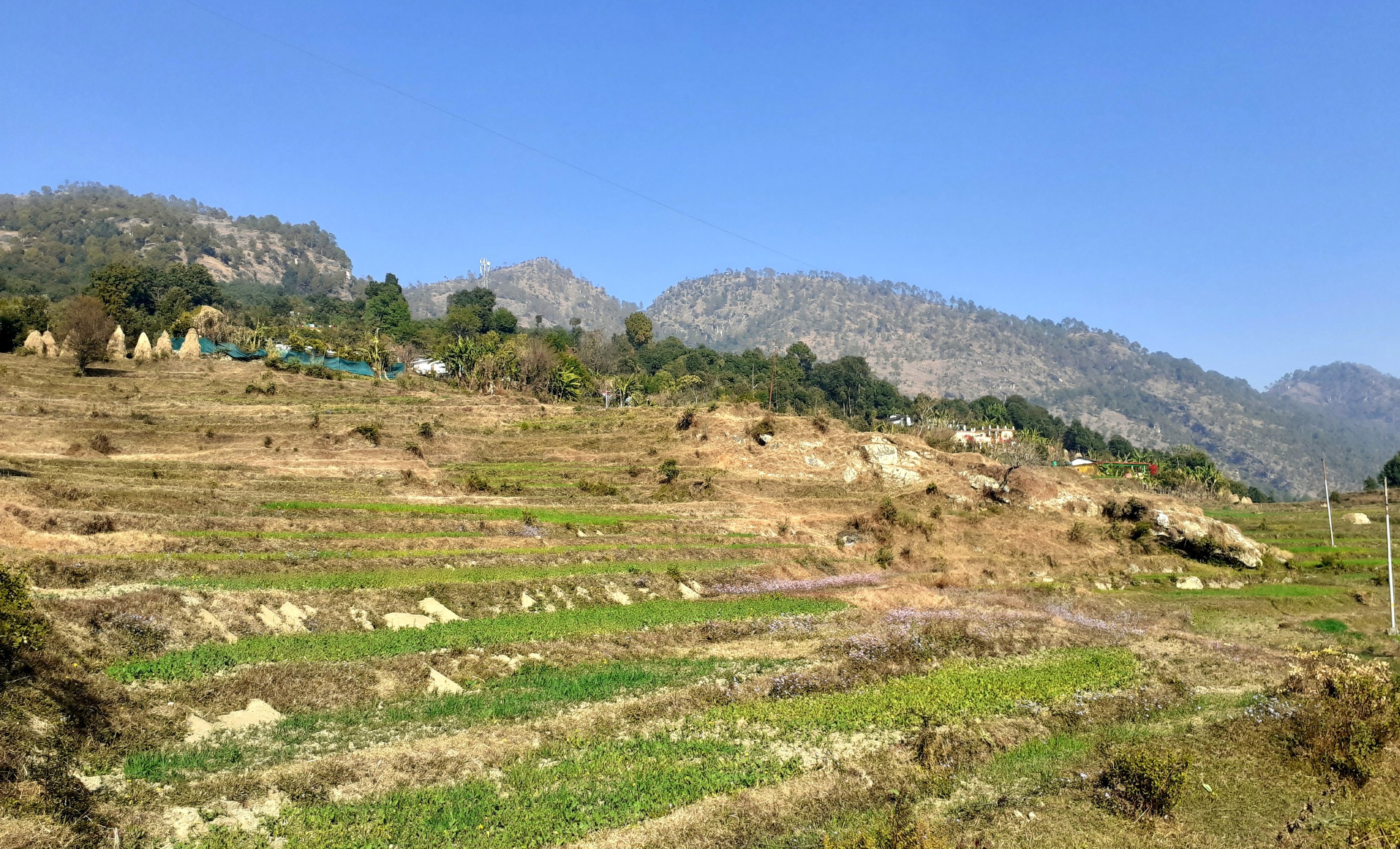 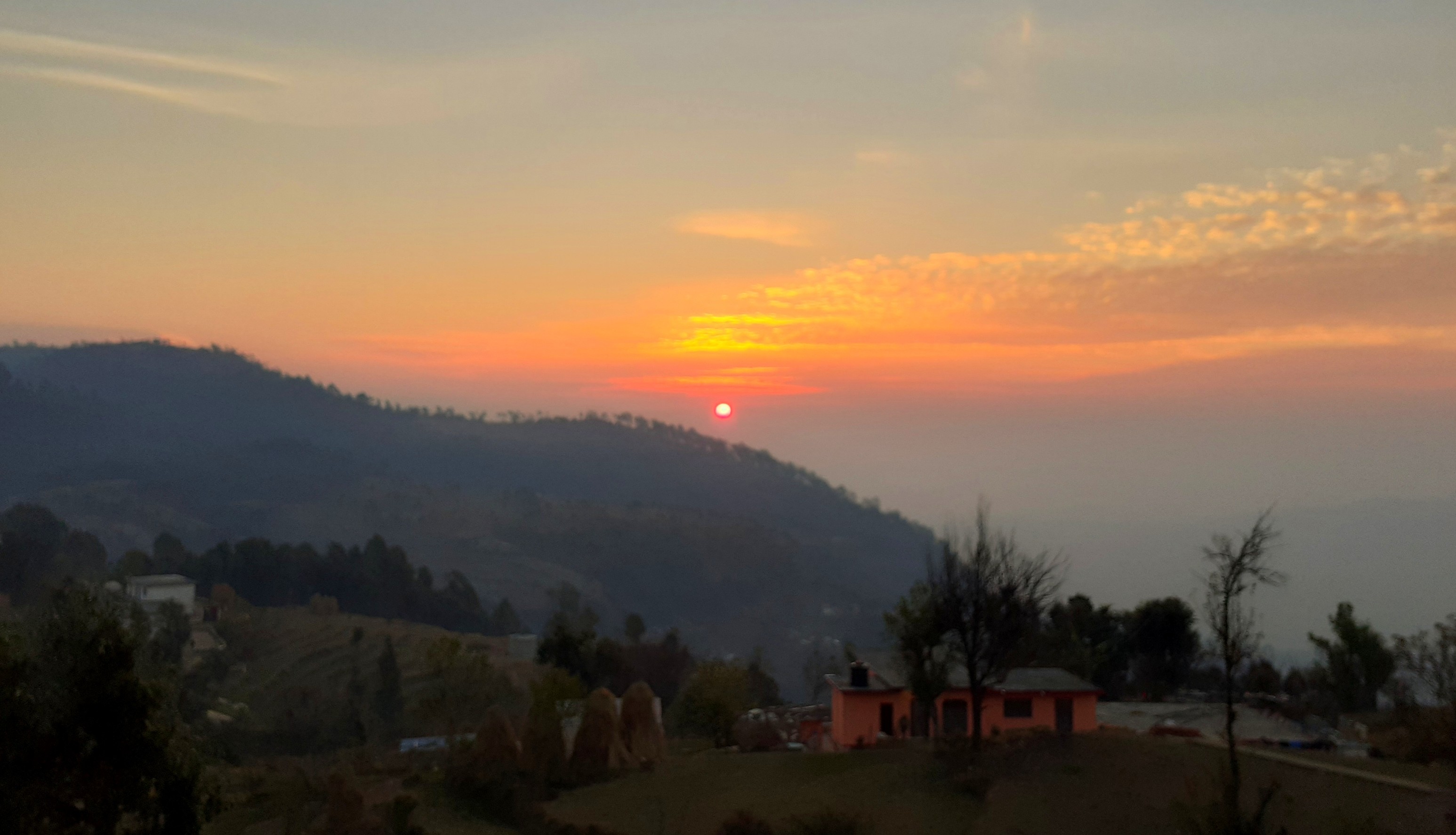 A place that we kept coming back in Chaukori was Pahadan cafe. It is a place that you can have the best coffee and Momos. 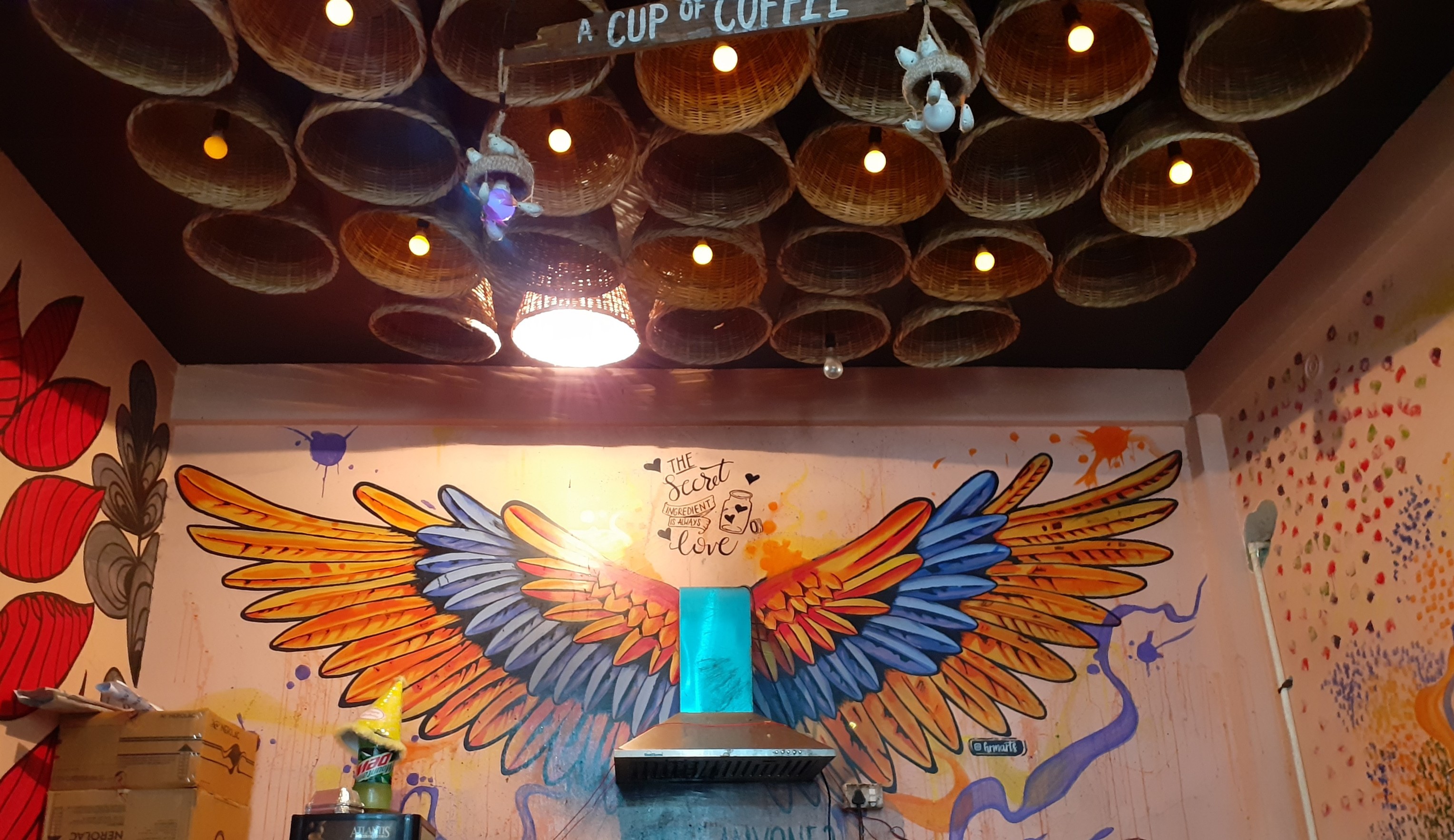 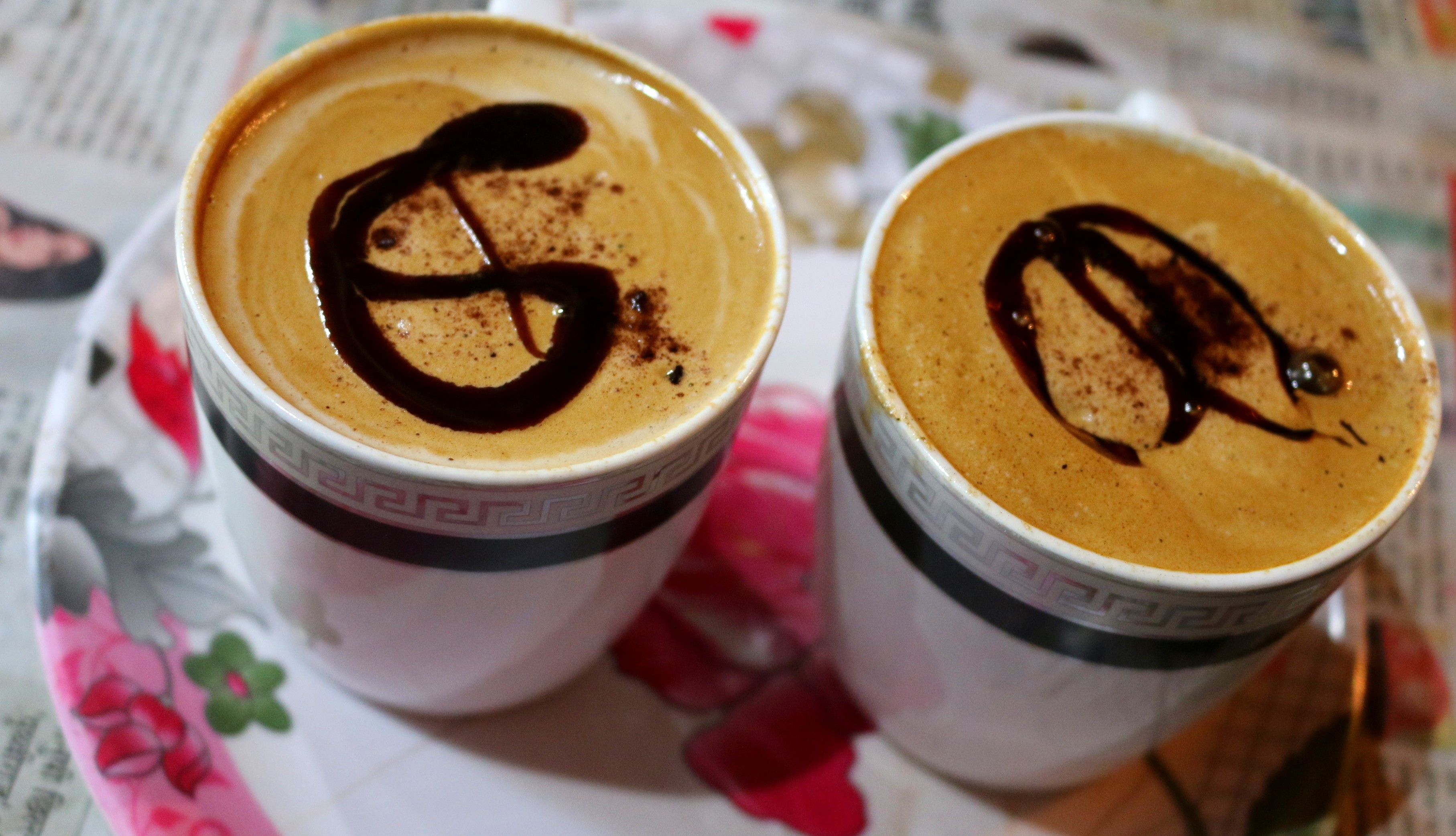 Later in the day, we walked around the village and reach a small clearing called hanging rock, from where the views of the Himalayas were better. On the left, we were able to see Nanda Devi, Nanda Kot and Trishul ranges and right in front, we can see the magnificent Panchachuli peaks. Later in the evening, we saw peaks glow bright red as the sun sets in the horizon. 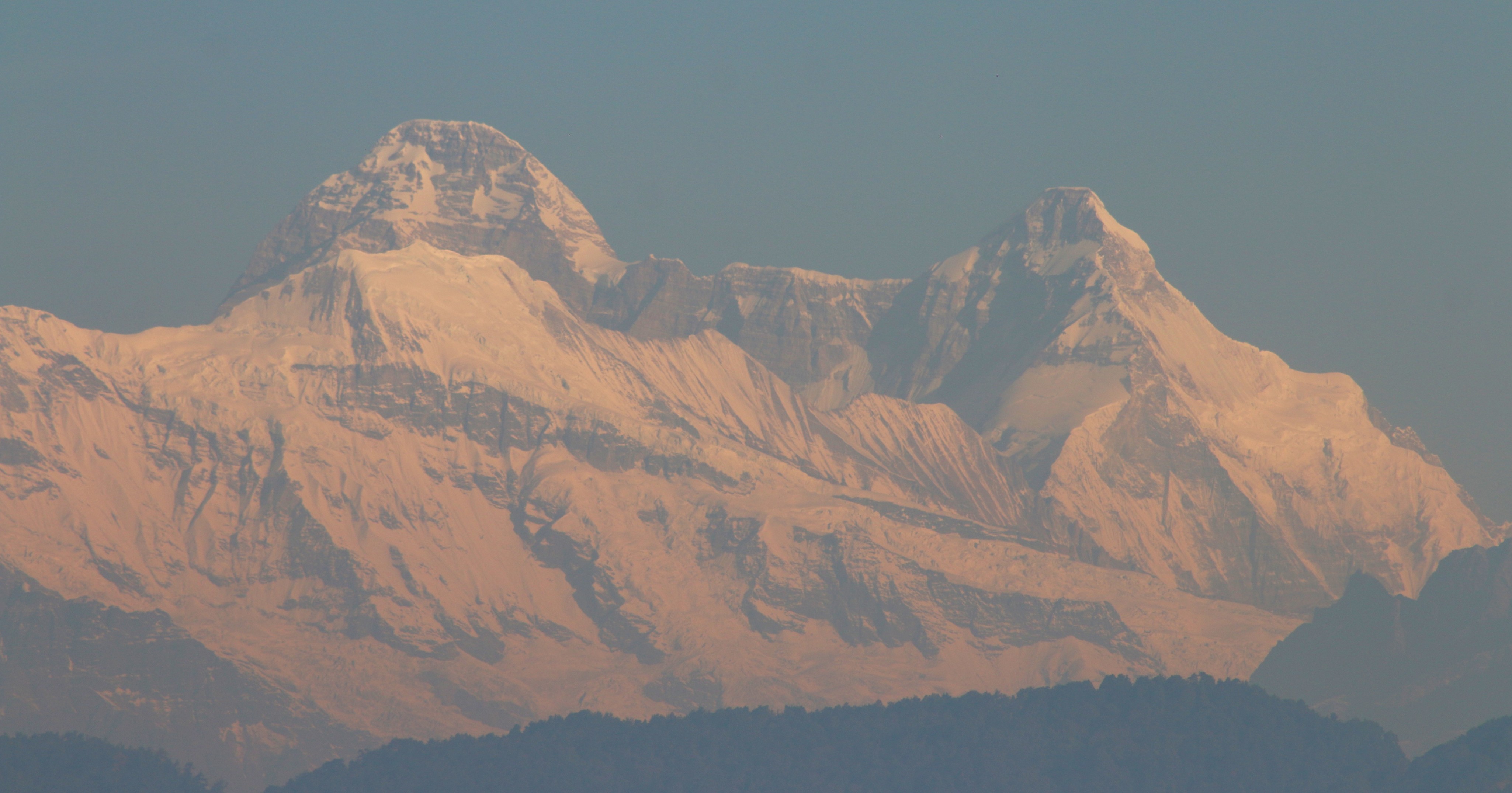 Nanda Devi up close from Viewpoint 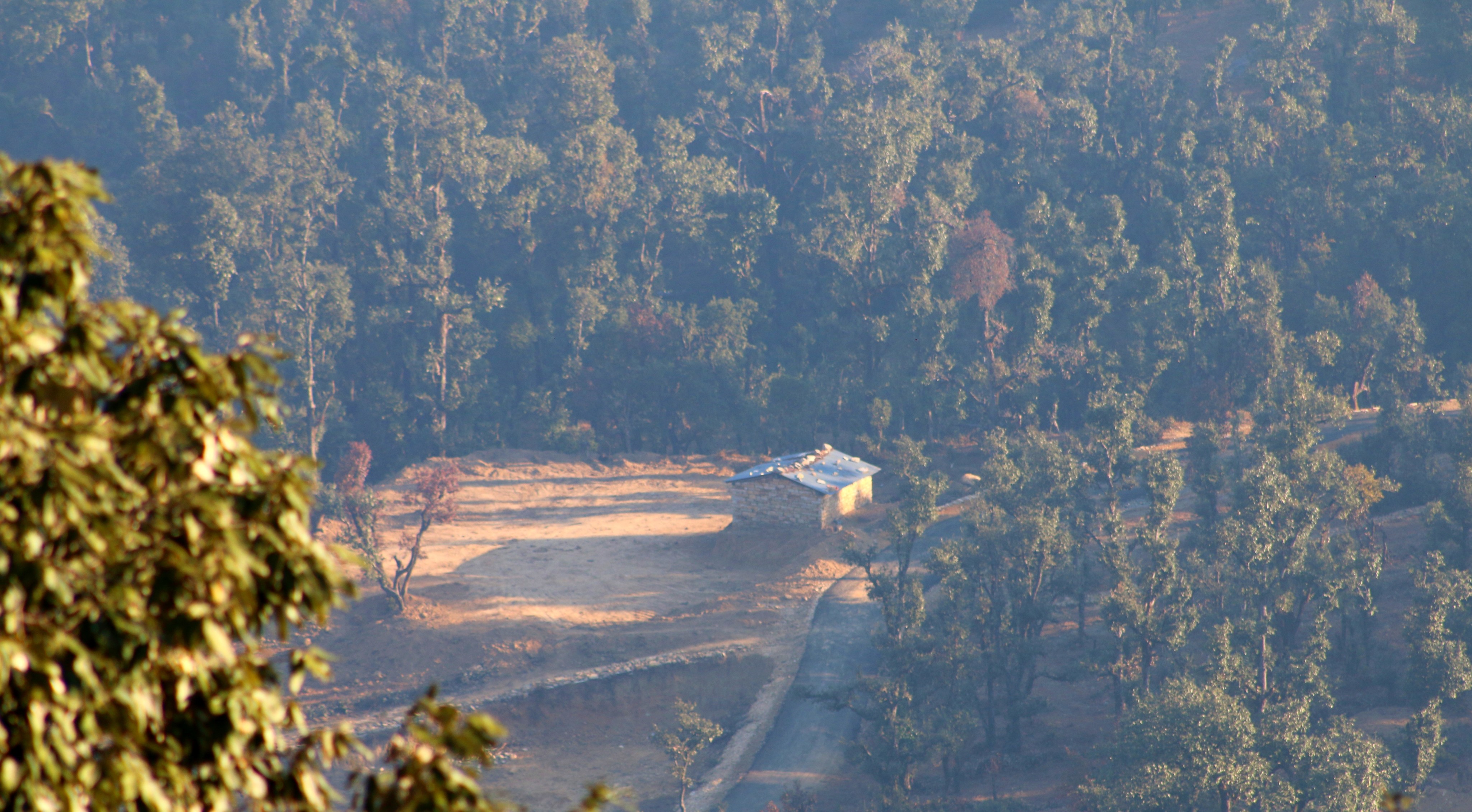 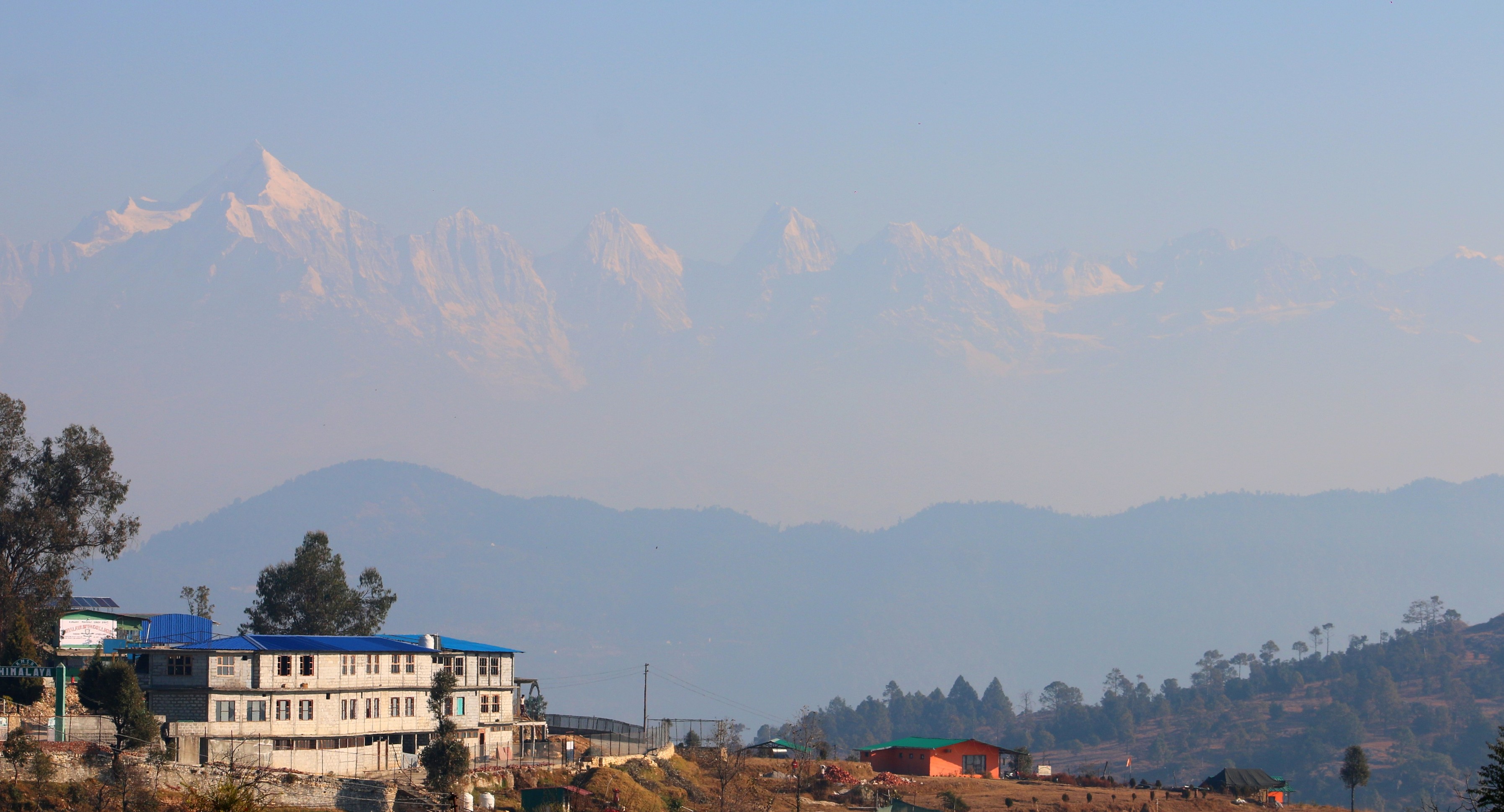 A normal day in Chaukori 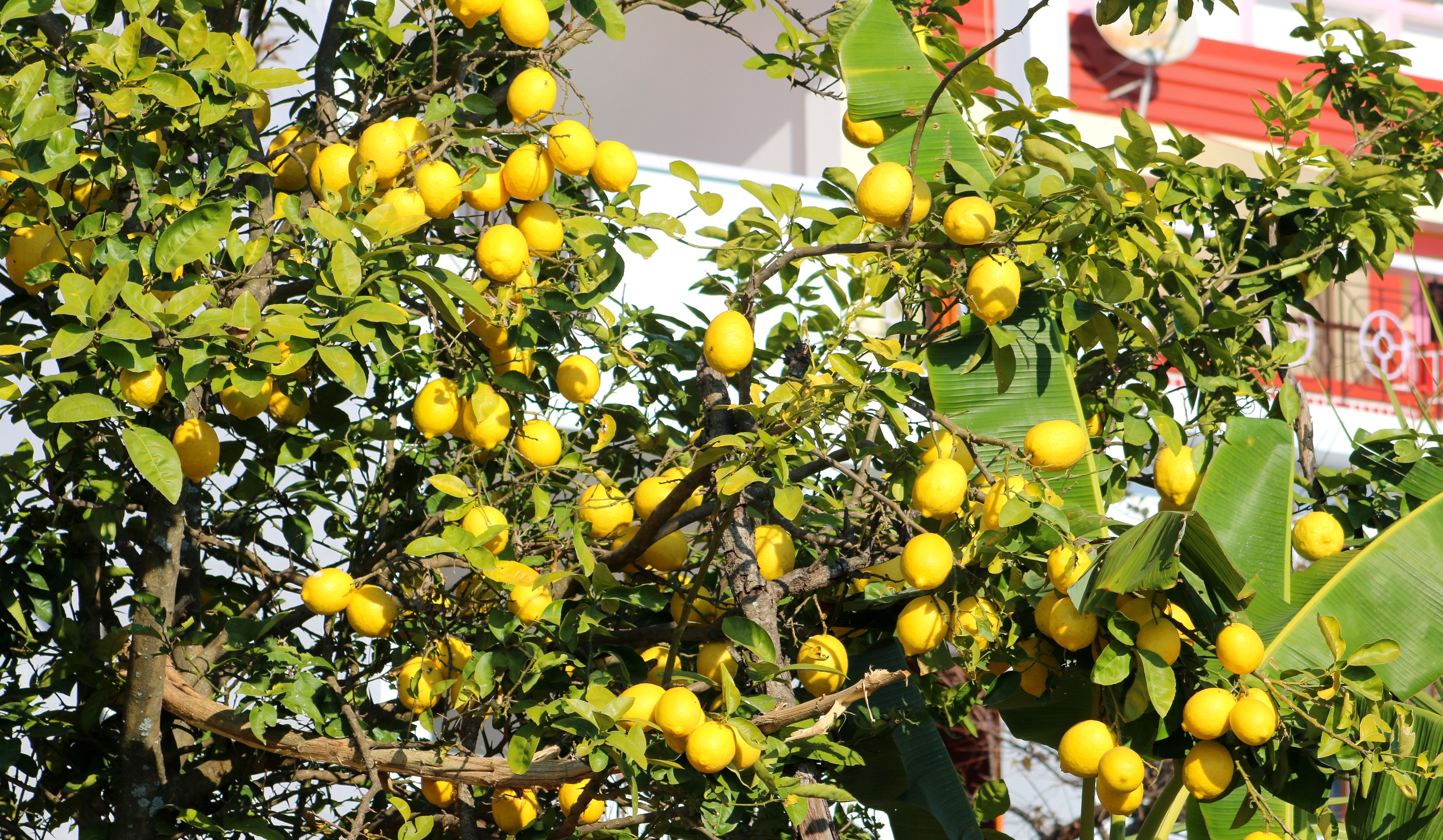 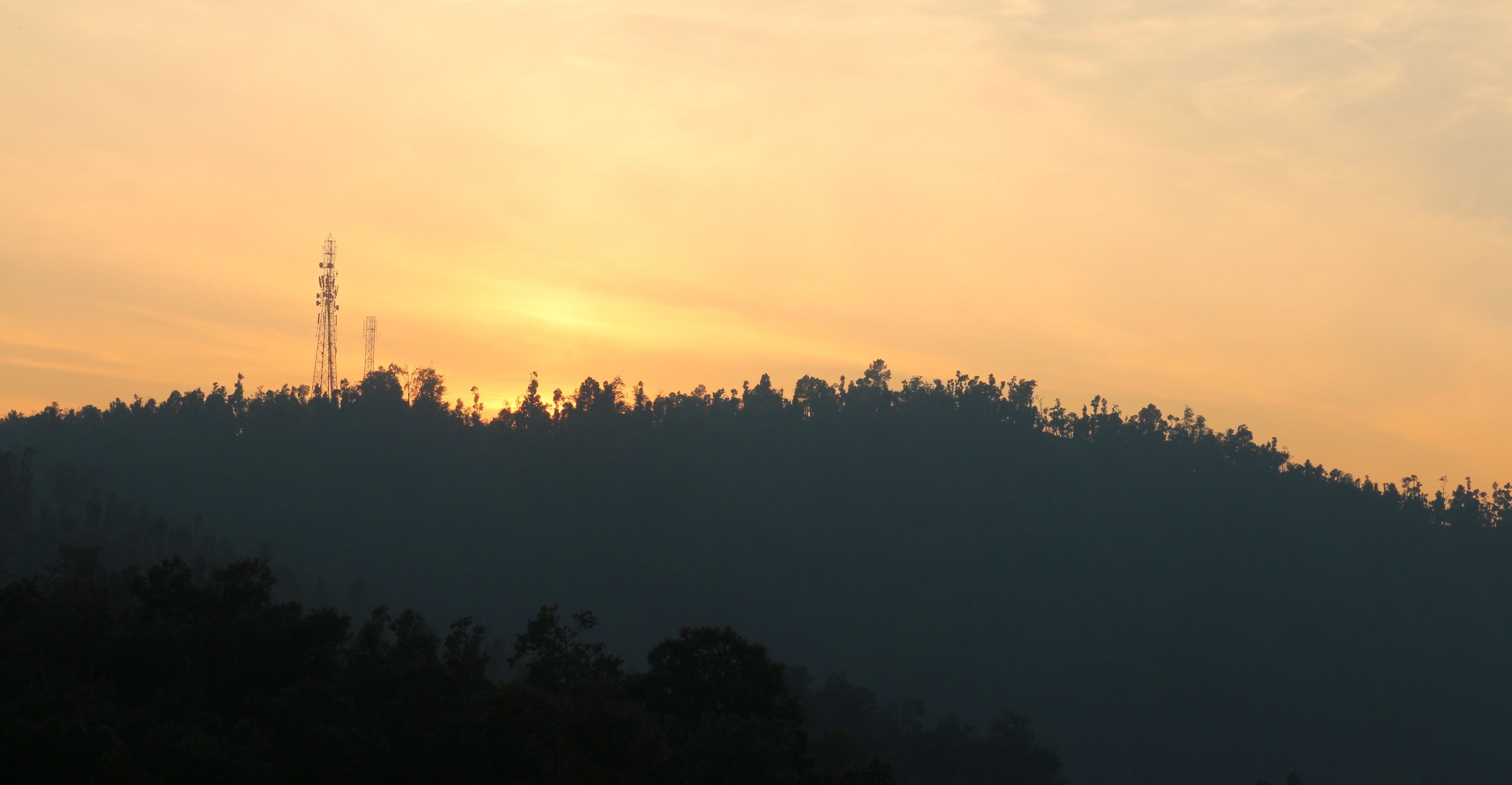 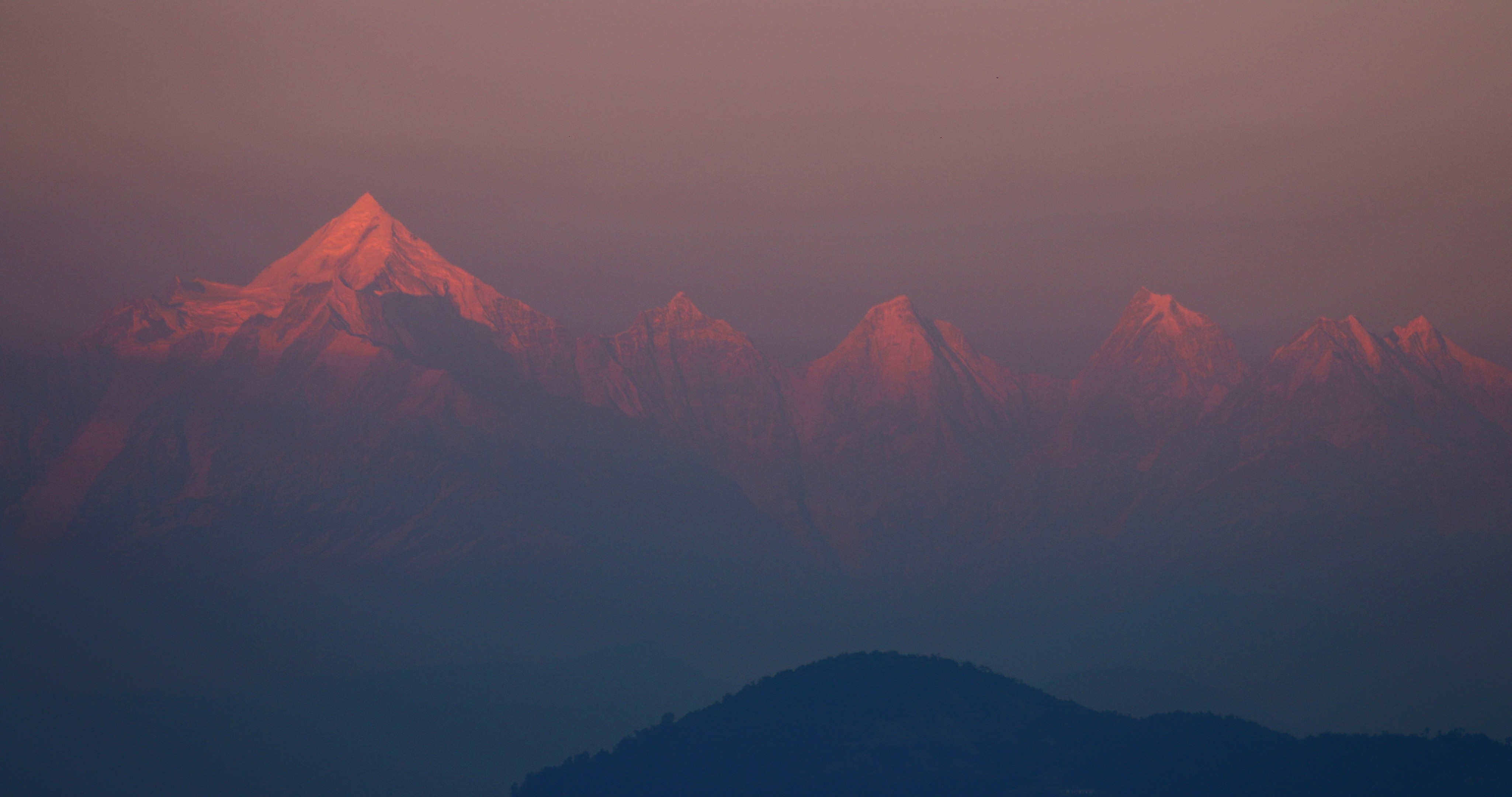