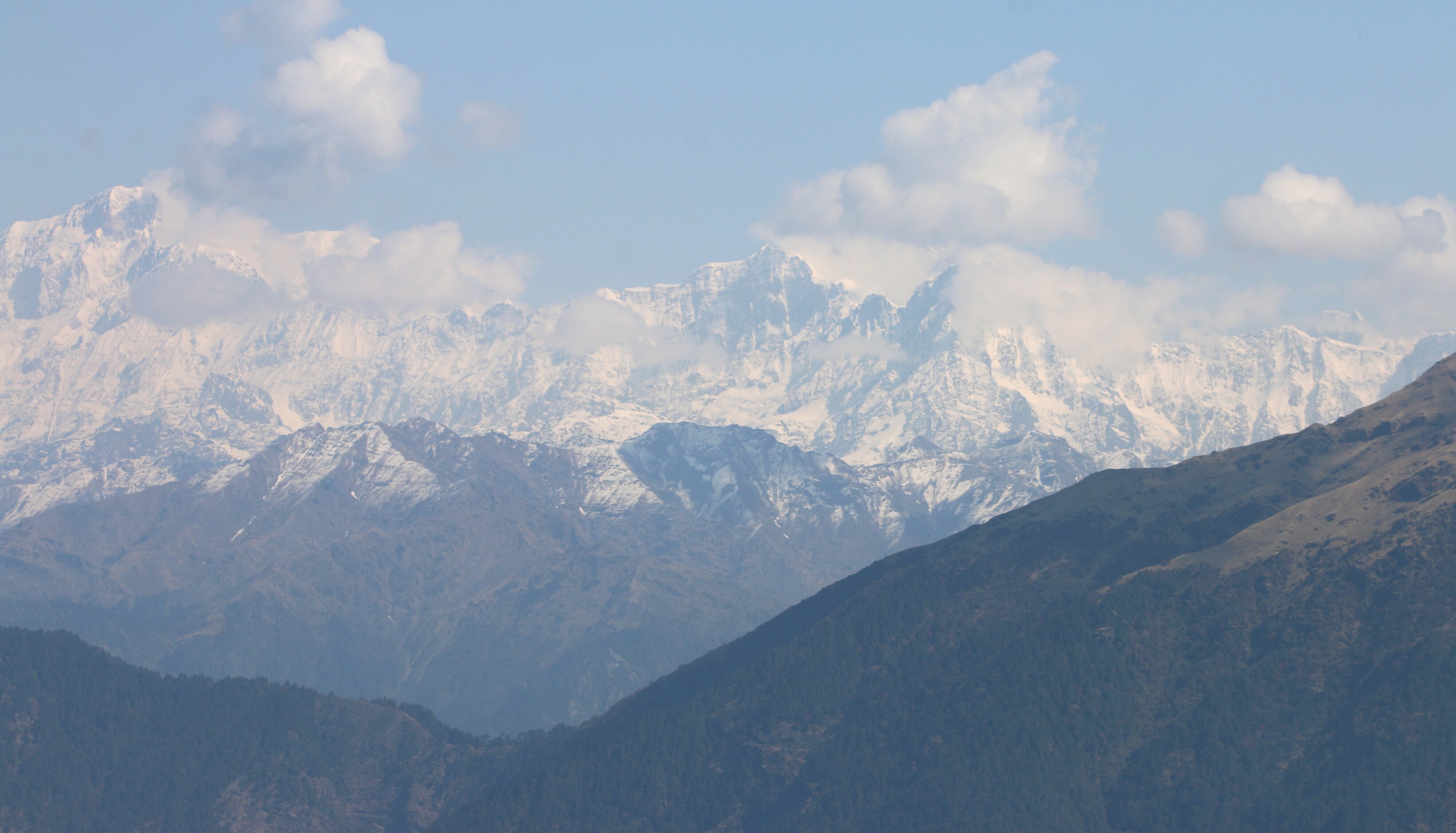 Winters ended, and the intense itch to travel and feeling to have a 1:1 with mountains had started again. This season we planned to do the Madhmaheswar trek. Madhmaheswar is a rather offbeat trek in the Kedarnath route. For this trek, we waited for a long weekend as it is a 32 km trek and is a bit far from Ramnagar. The plan was to reach Ukhimath -> Ransi (Base for the Trek) -> Gaundar -> Bantoli -> Madhmaheshwar Temple -> Budha Madhmaheswar.

We started from Ramnagar at 3 am on a GMOU bus. Initially, the plan was to take public transport and reach Ukhimath on Day-1. This plan soon failed as it was off-season and major public transport was not running. After reaching Karnaprayag at 1:30 PM, since no buses were plying till Ukhimath we took a can till Ransi Village. I was excited as on the first day itself we would be able to reach Ransi and trek till Gaundar Village. 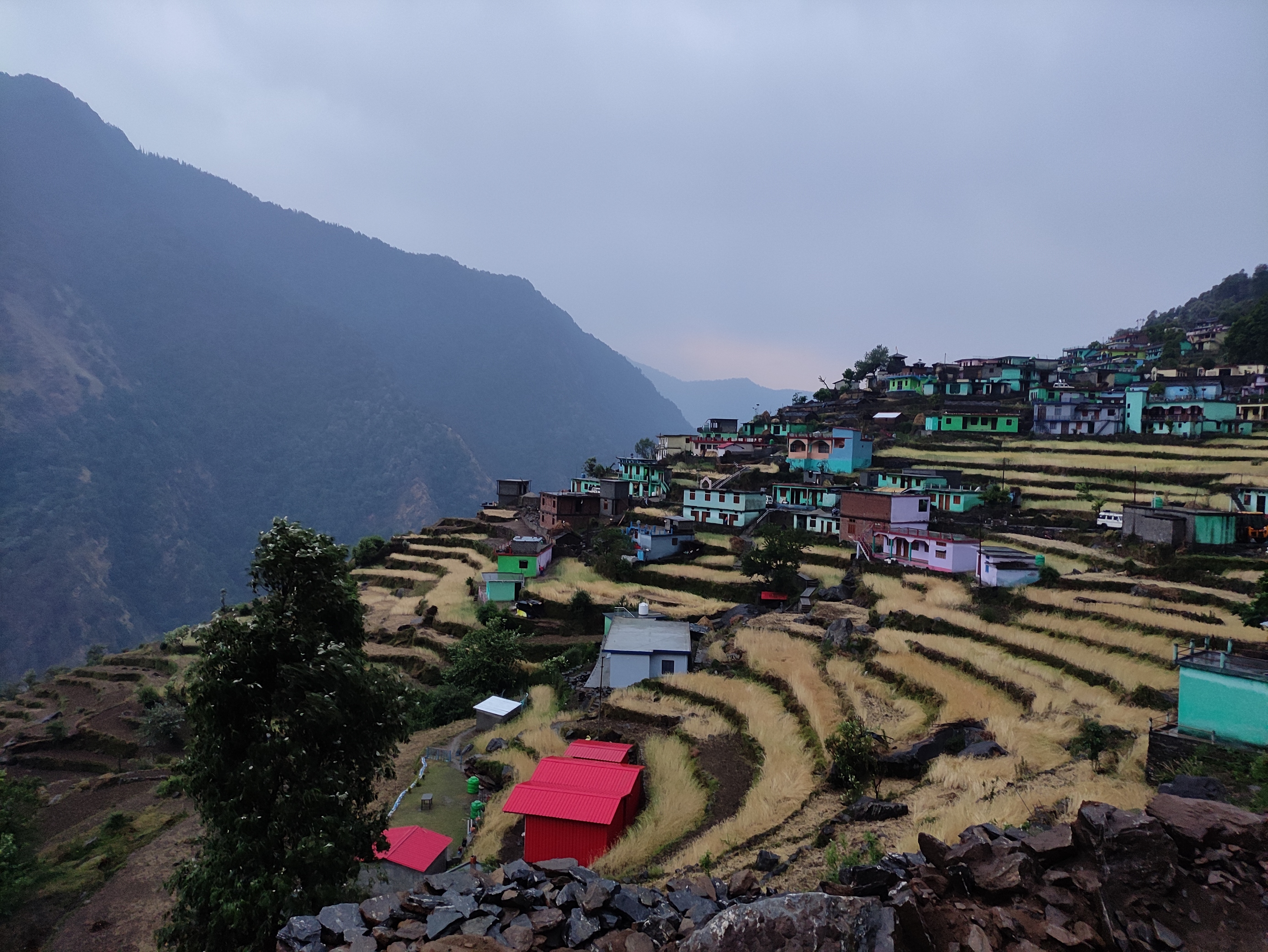 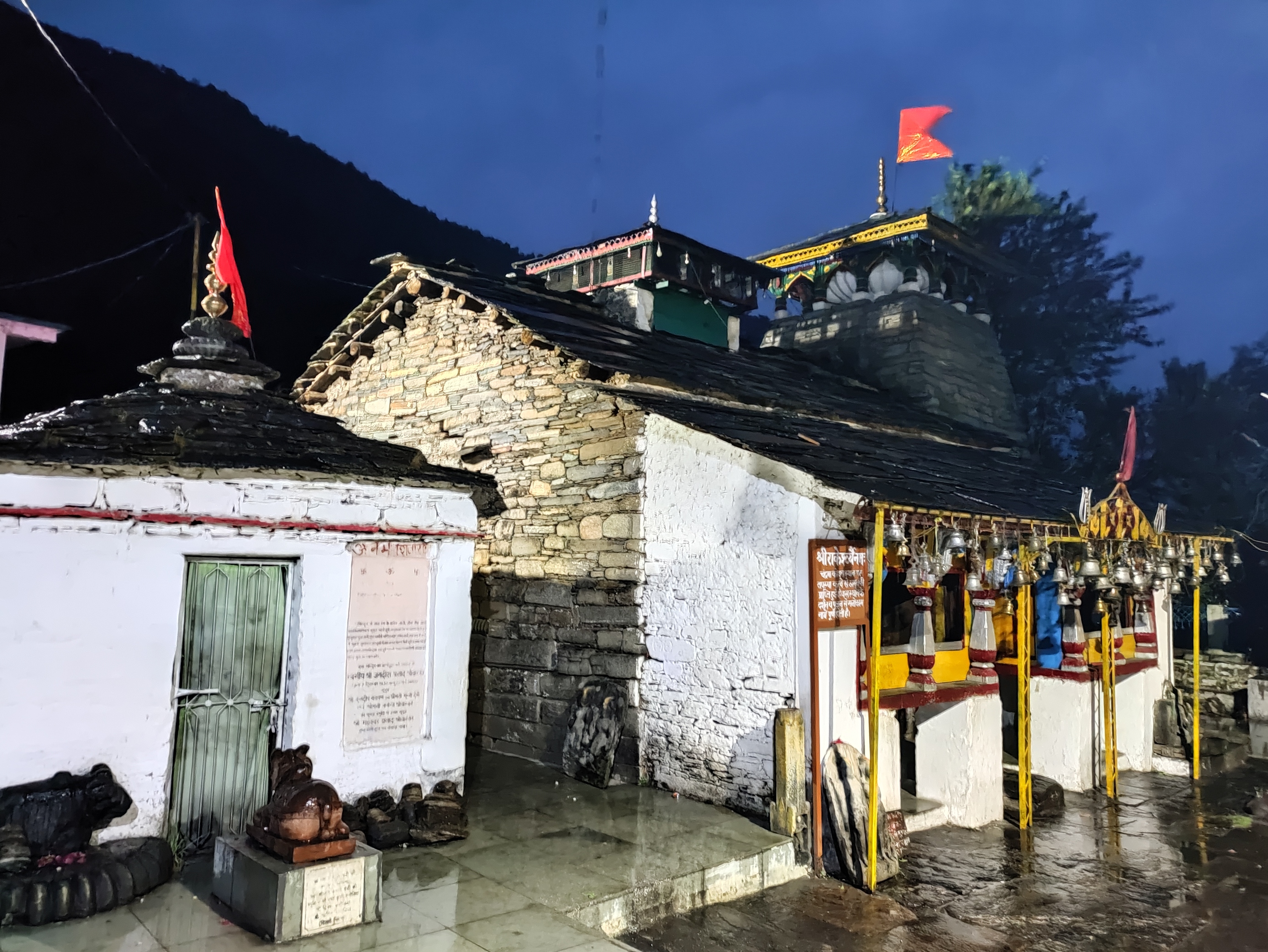 When we reached Ransi it was already pouring and we ditched the plan to start the trek. After the evening Tea, we roamed around the village and met some fellow trekkers that looked a bit disappointed and angry. I met them and they gave us the news that the forest department is not allowing entry for the trek until the 19th of May. So with this information, it was clear that we would not be able to do this trek. To think of a Plan B, we thought of doing the Chandrashila Trek. I had already done this trek years back but in November, this time this was a different season so doing it again made sense. 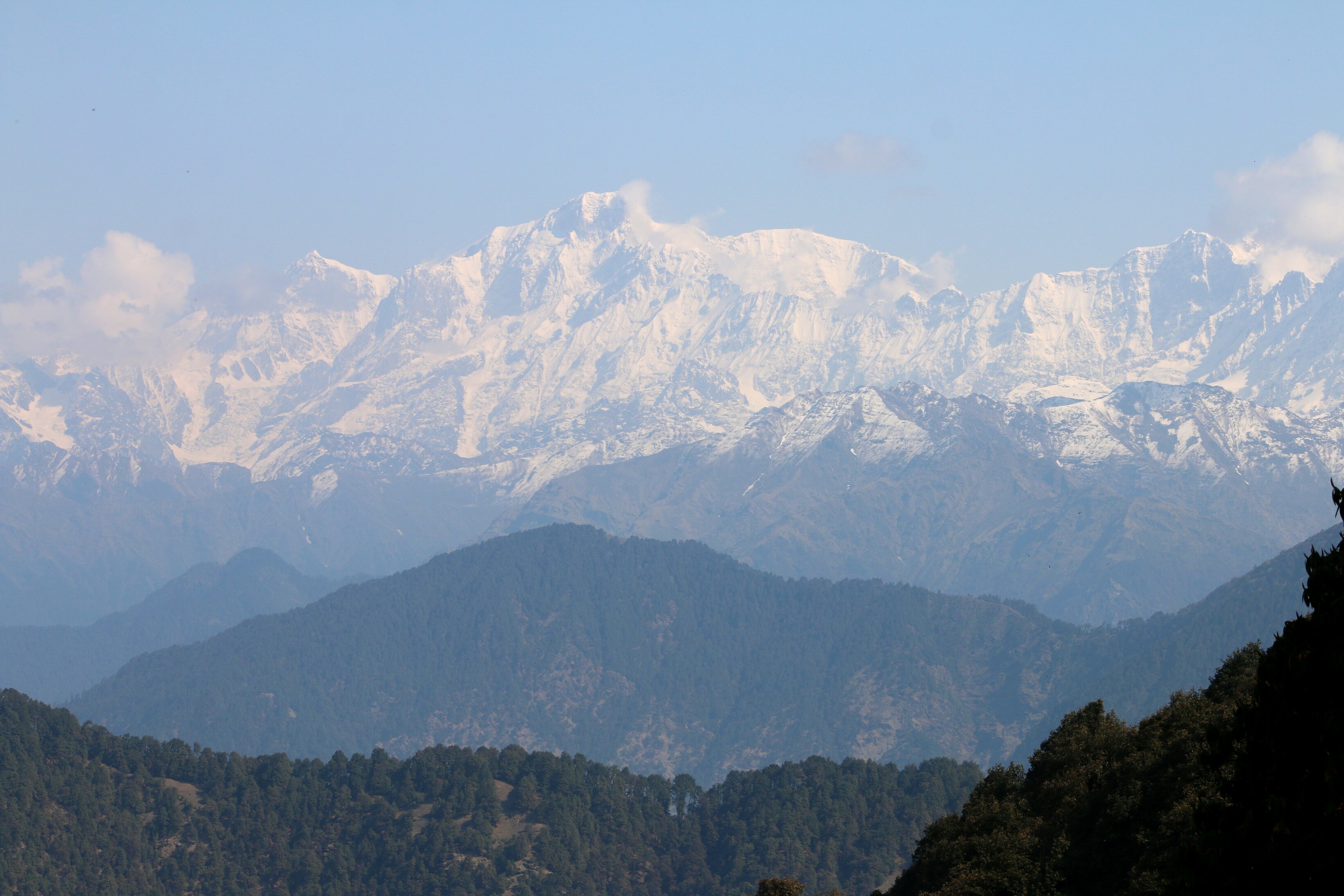 Kedardome and other peaks visible from chopta 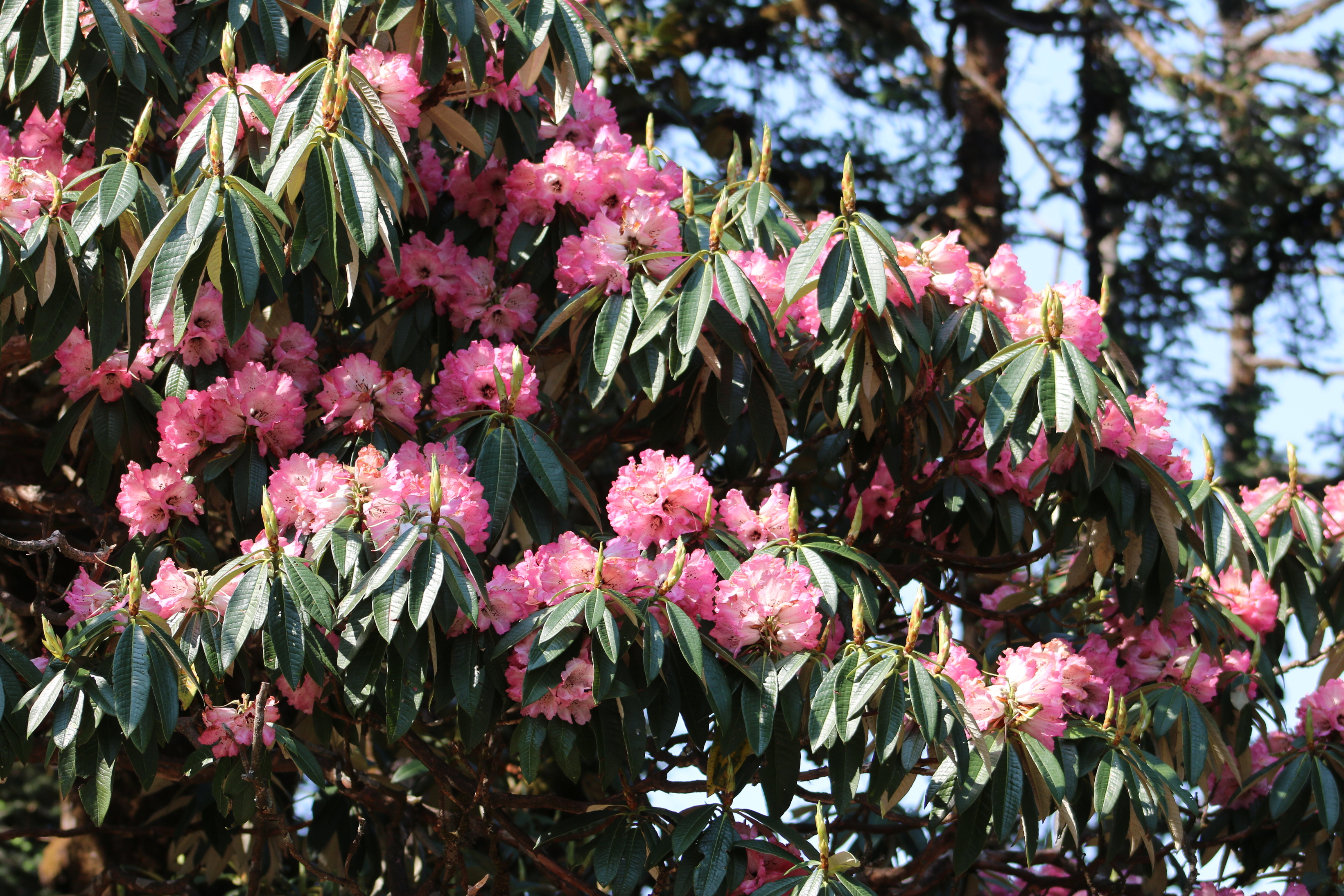 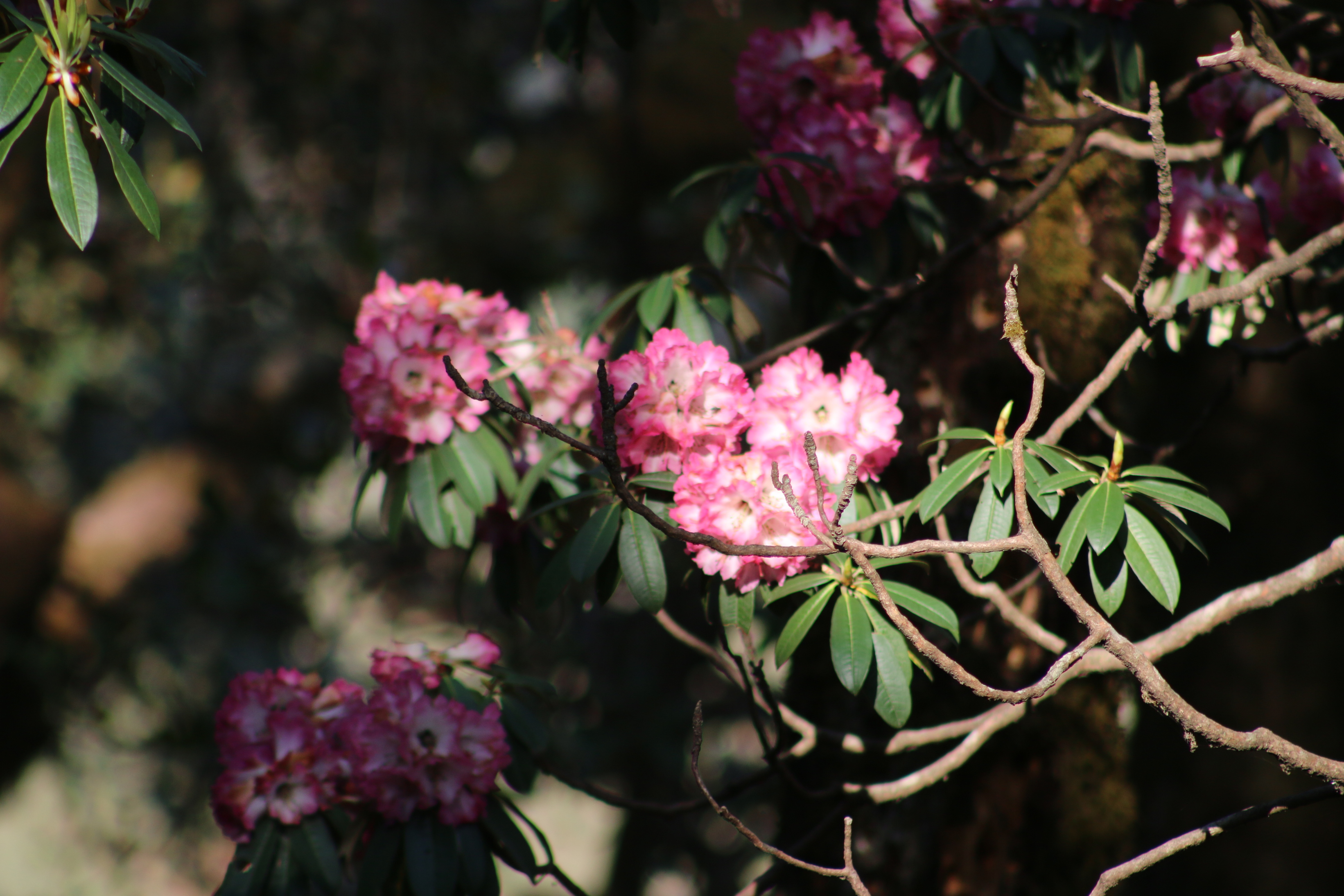 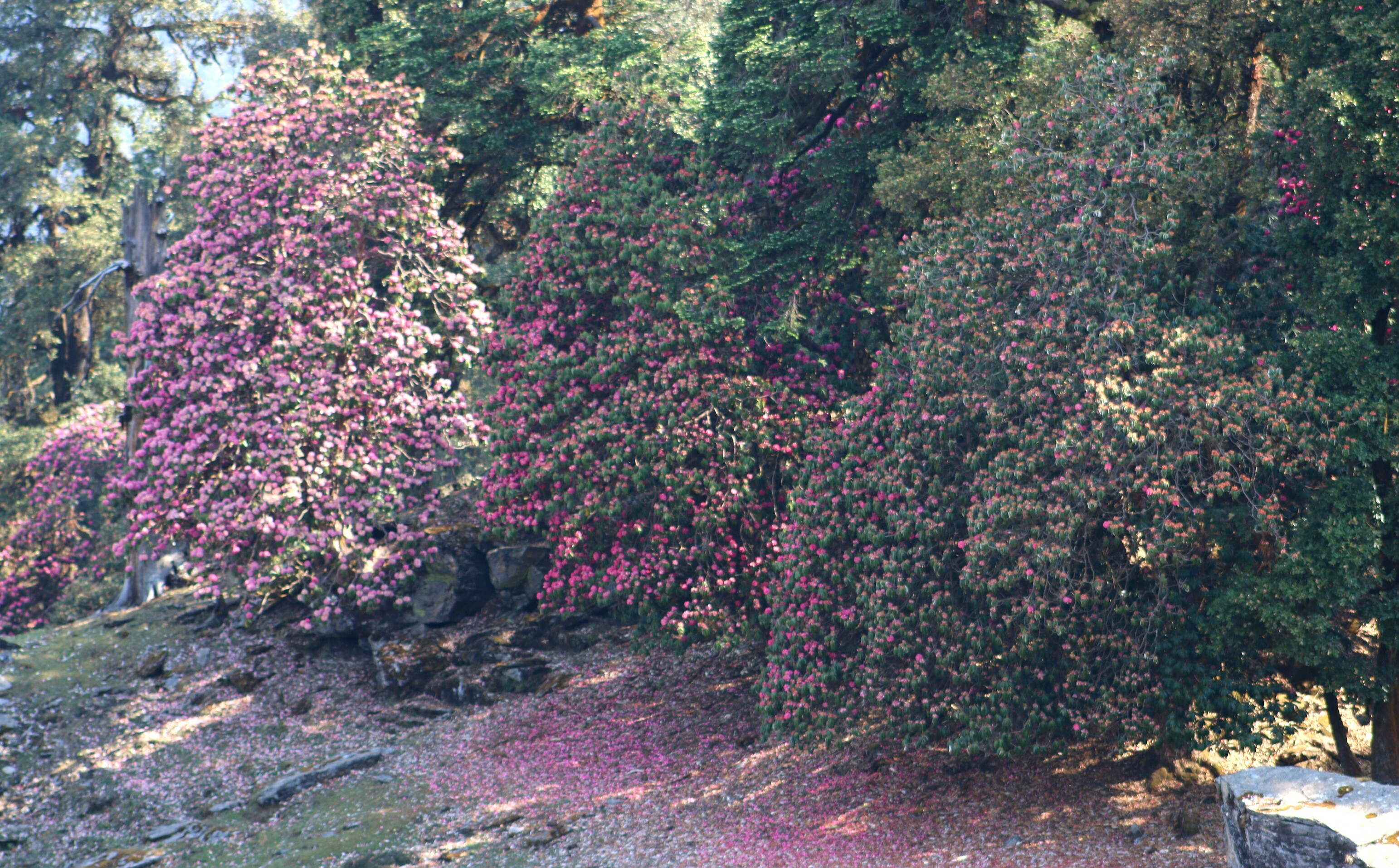 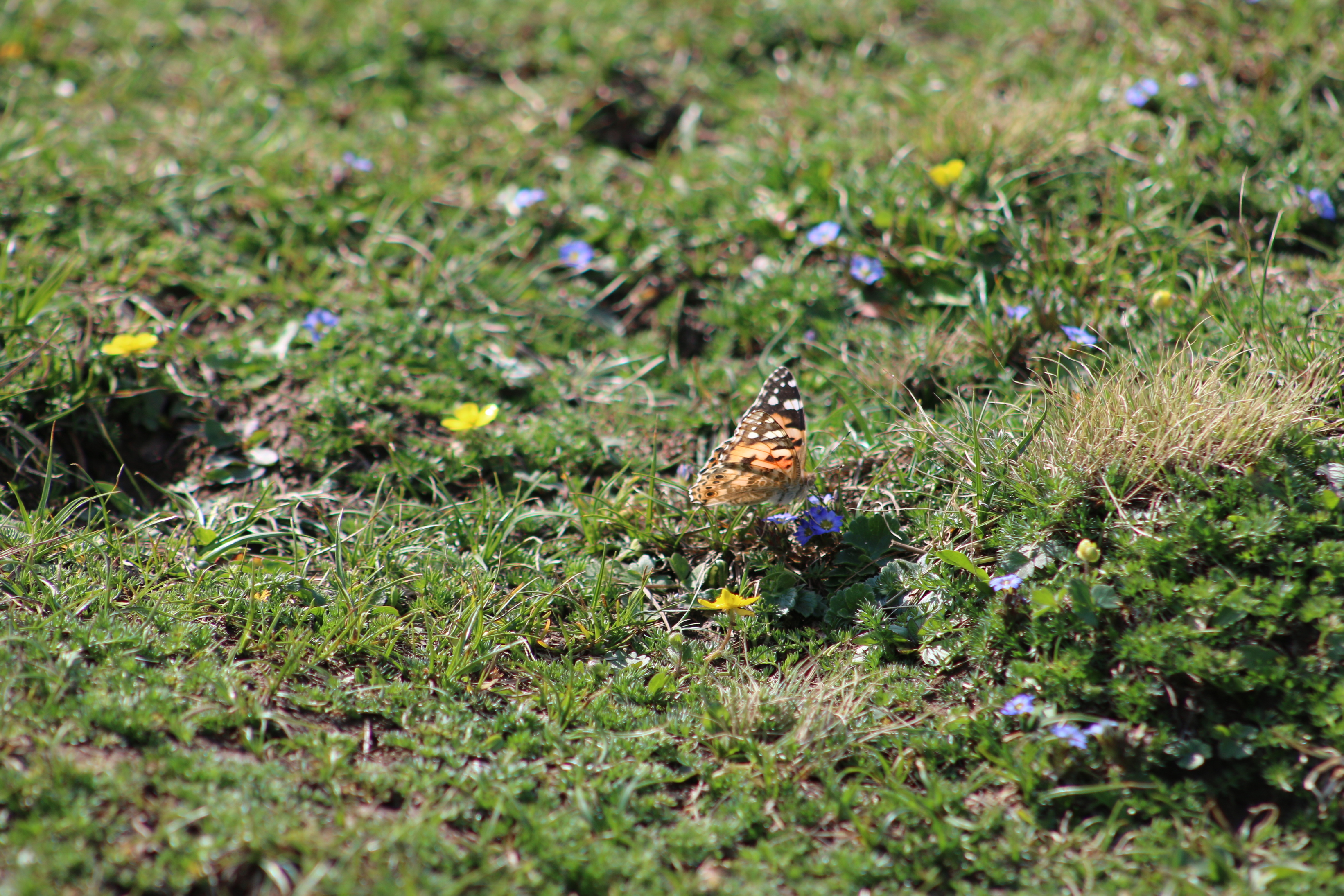 We started from Ransi in the early morning at 5 AM and took the shared bus till Ukhimath. From Ukhimath there was no transport till Chopta so we had to take a cab to the trek start point. During this cab ride, I realised that there were a lot of camps, and tents in the region as compared to 6 years back. When we did the trek 6 years back there were only 2 hotels at the base and now there were more than 10, I think it’s more bad than good.

We started the trek and were welcomed by Rhododendron Rapshody of sorts. The trail was very beautiful, unlike any trail I had seen before. The trees were blossoming with Burans flowers and the whole valley was blossoming with a variety of flora. 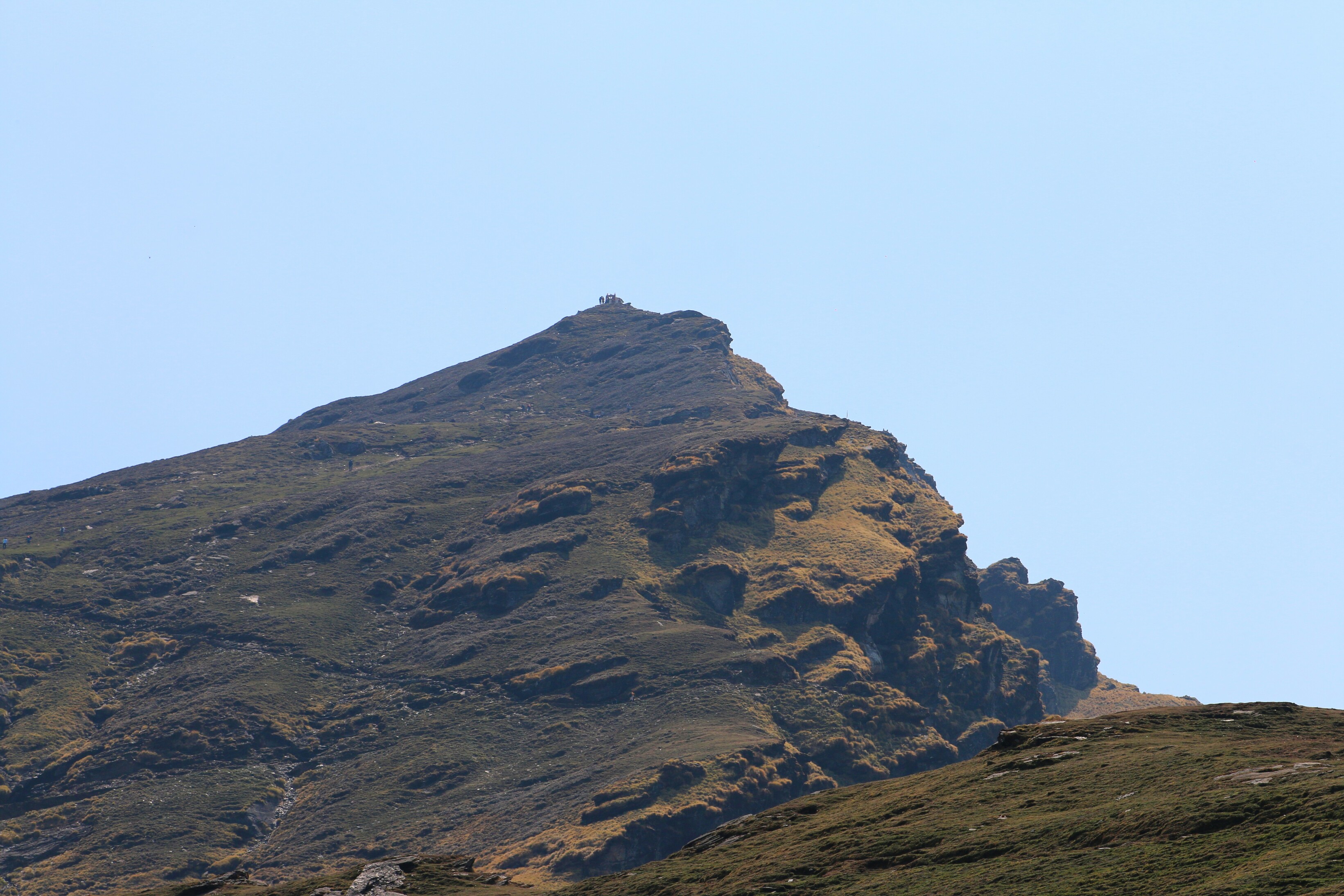 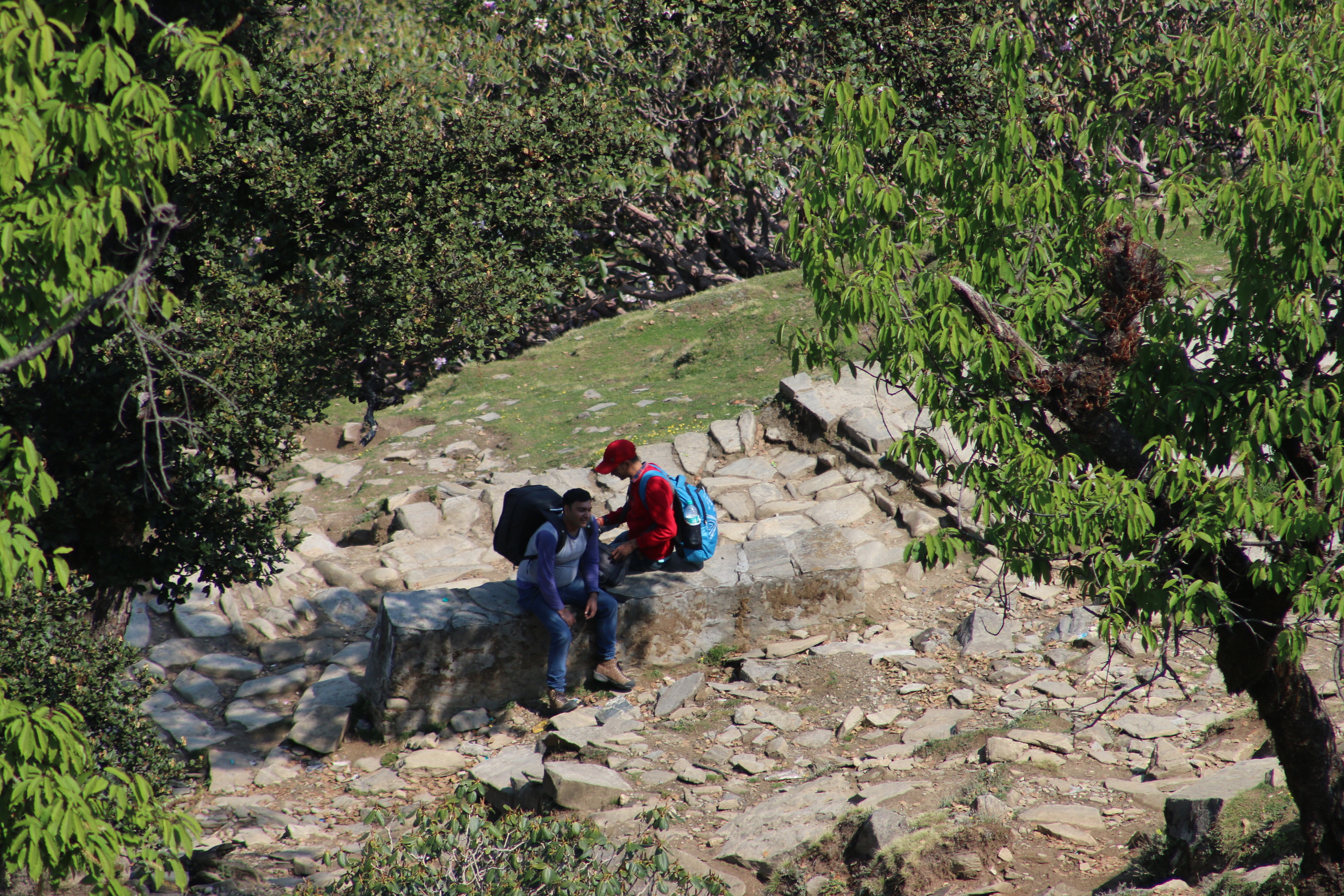 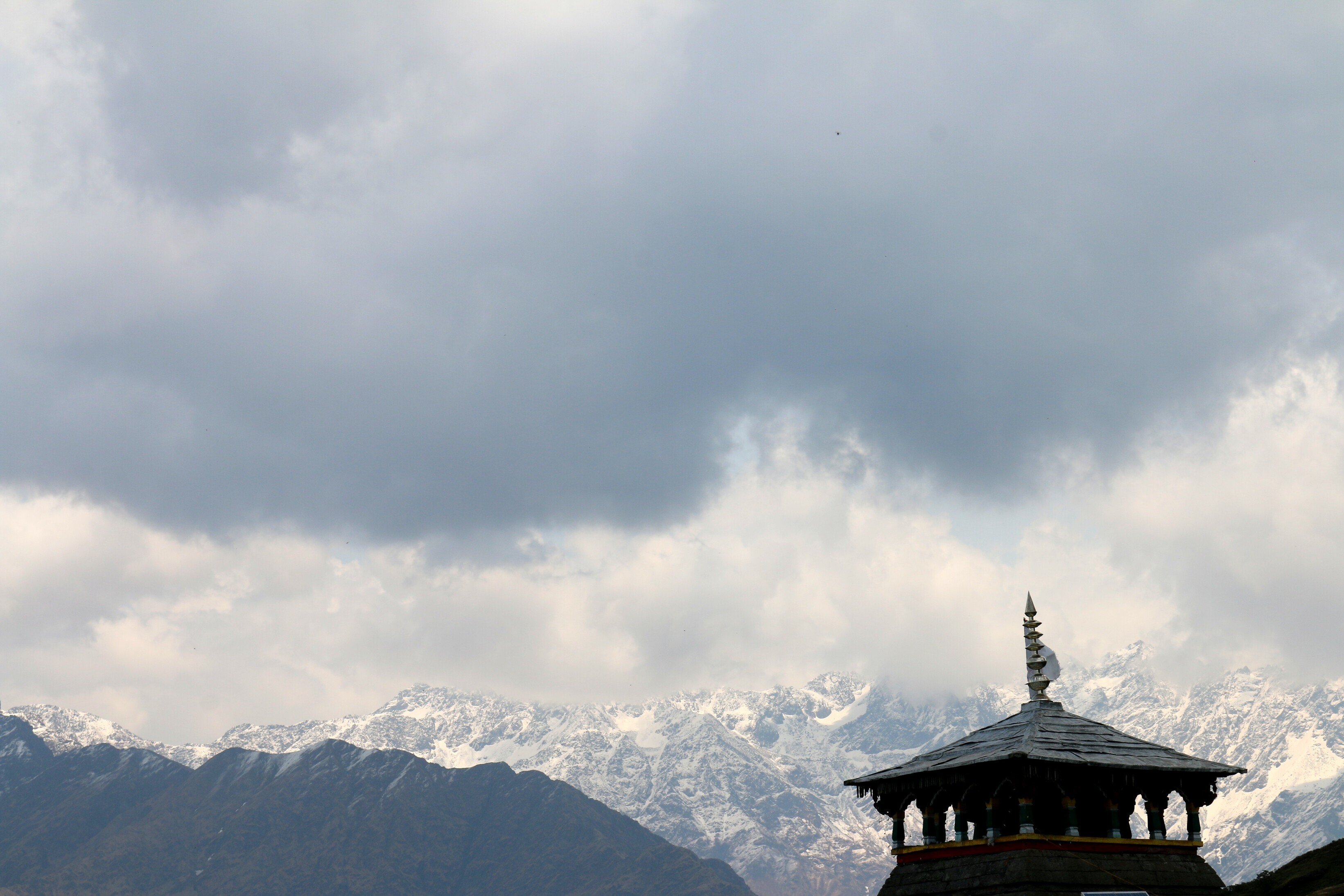 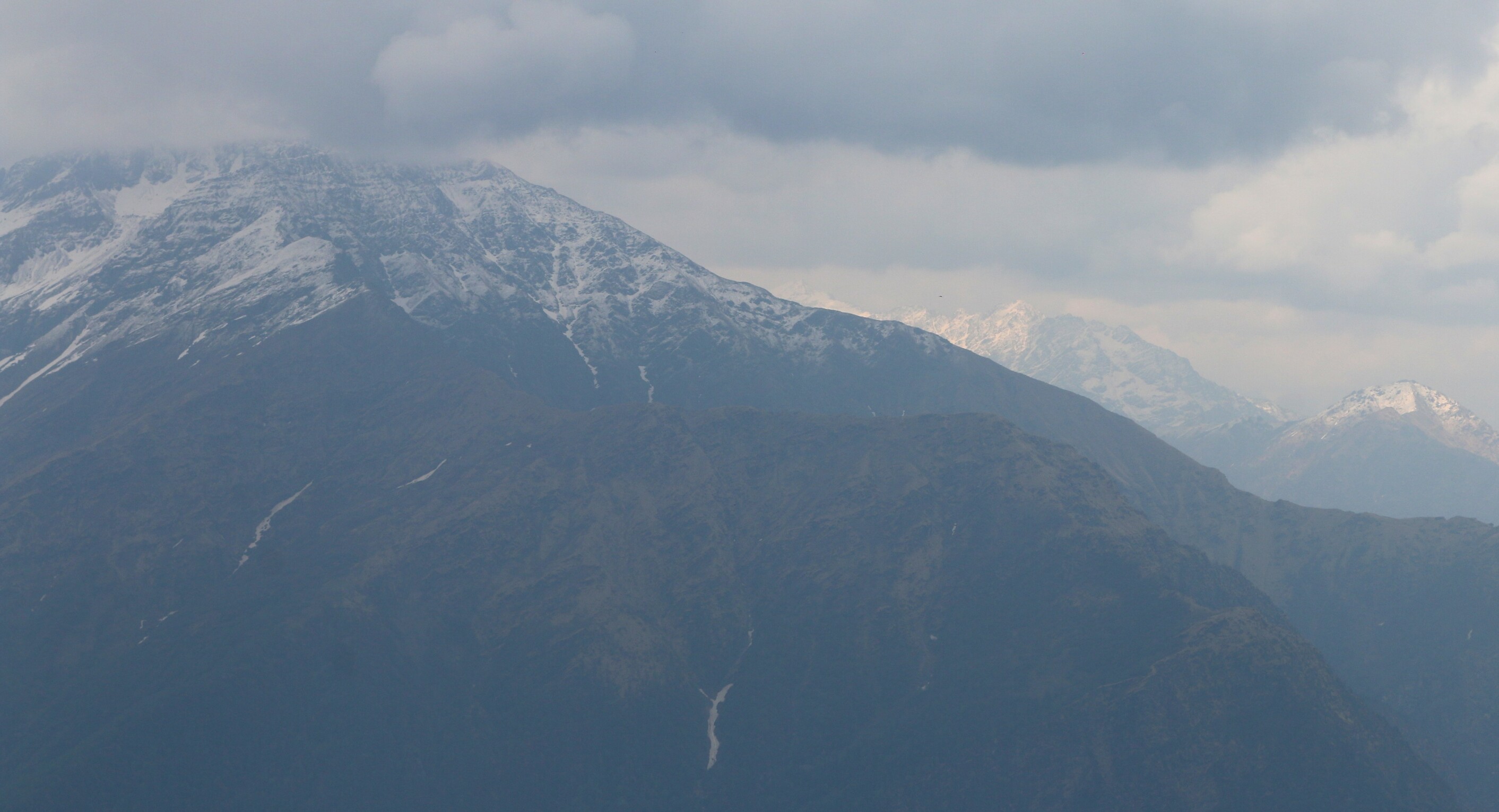 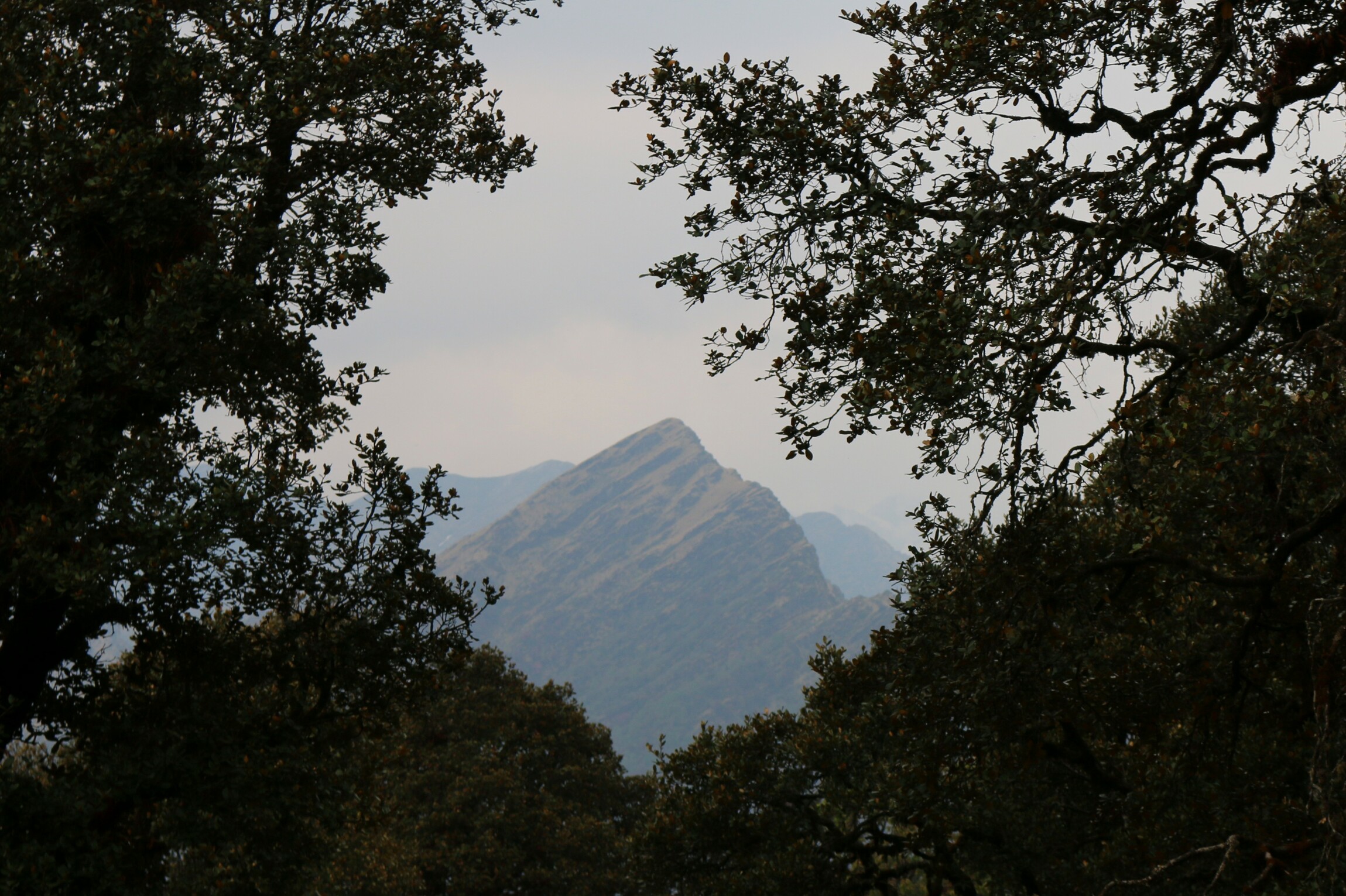 For the detailed trek, you can check out the previous blog. As compared to the previous journey, this time it seemed a better experience. Although we missed the fantastic views from the Chadrashila top the journey itself was quite rewarding.

For the next 2 days, we visited a few famous temples around the area. Starting from Vishwanath Temple in Gauptkashi, then to Kalimath Temple and finally to Dhari Devi Temple. 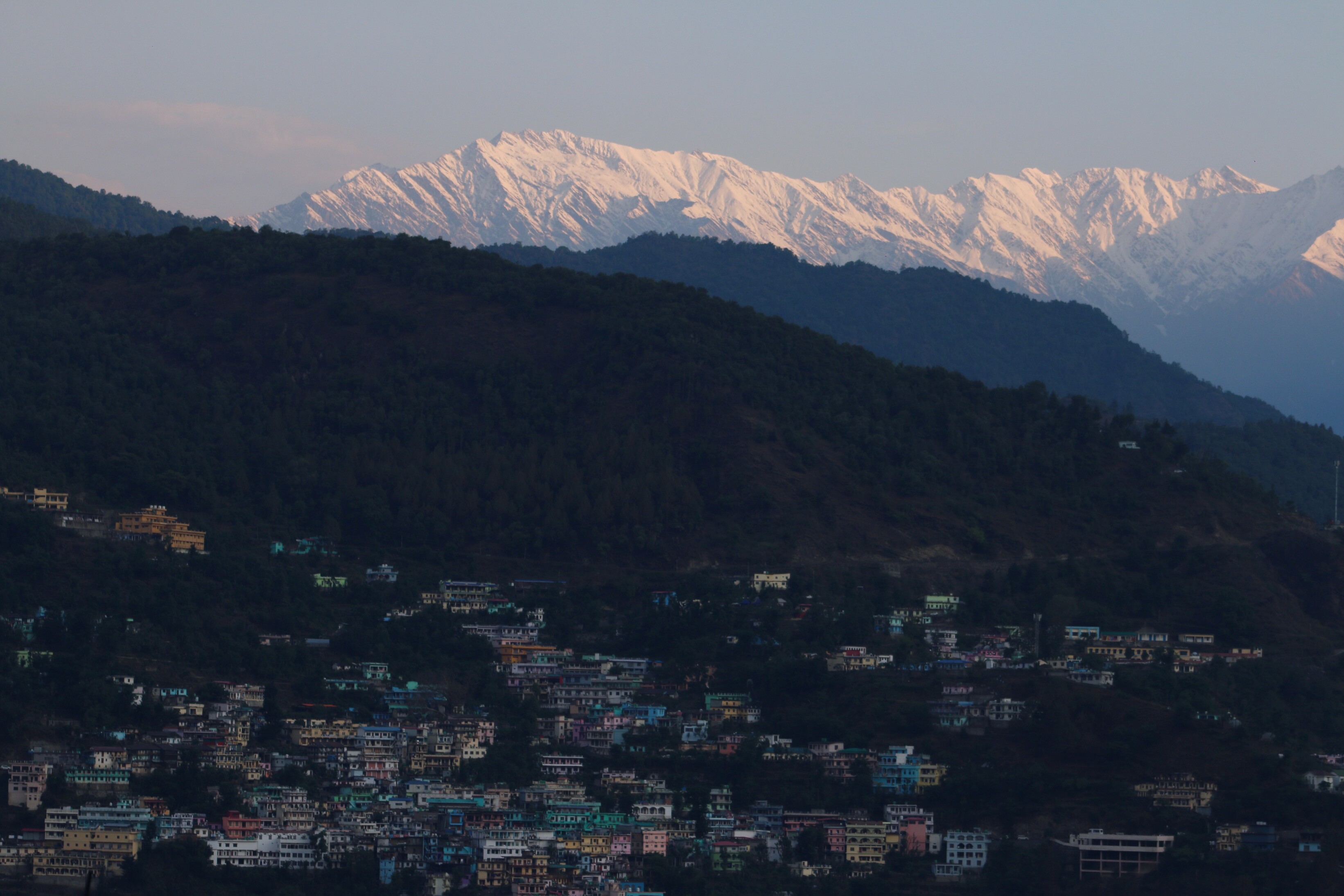 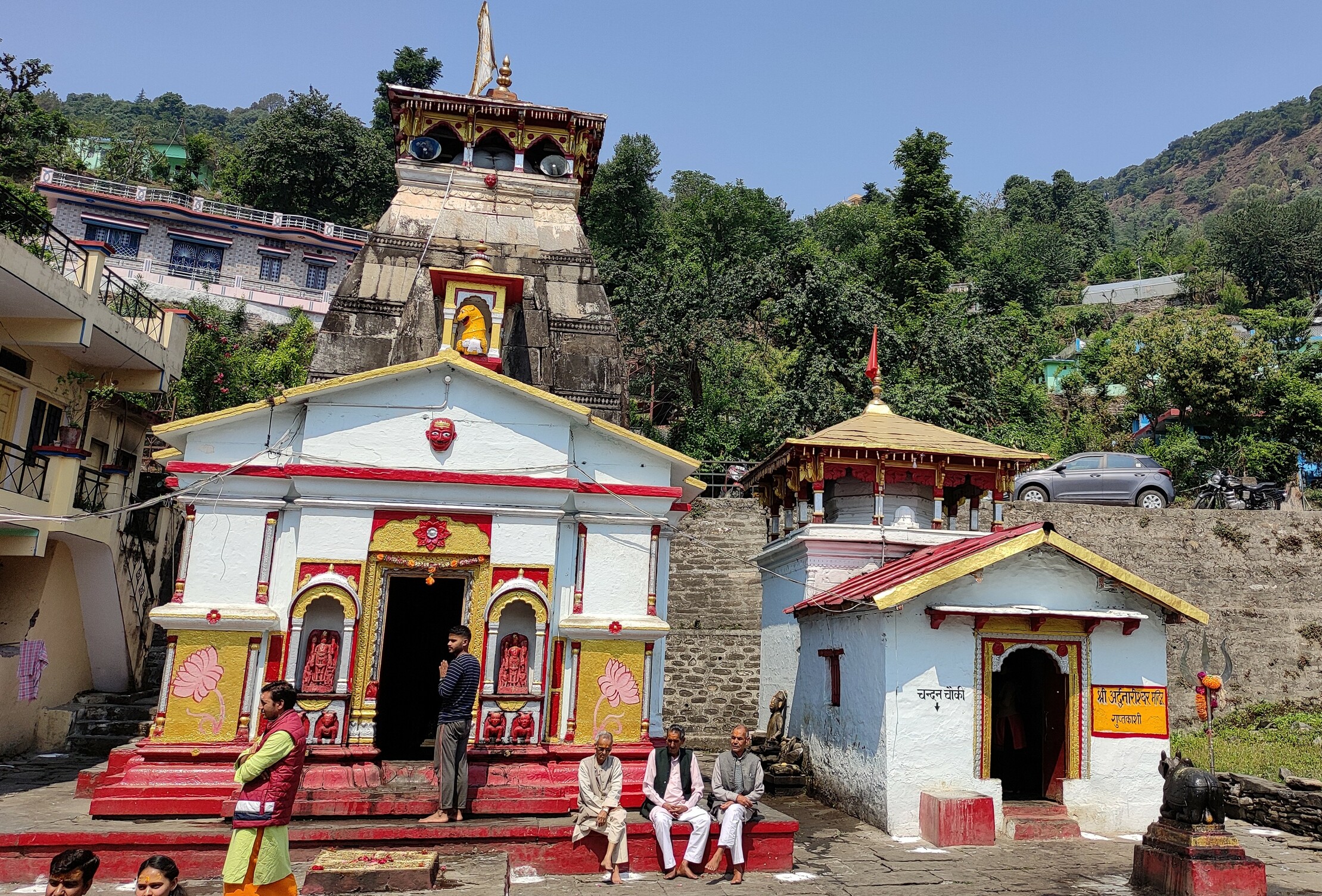 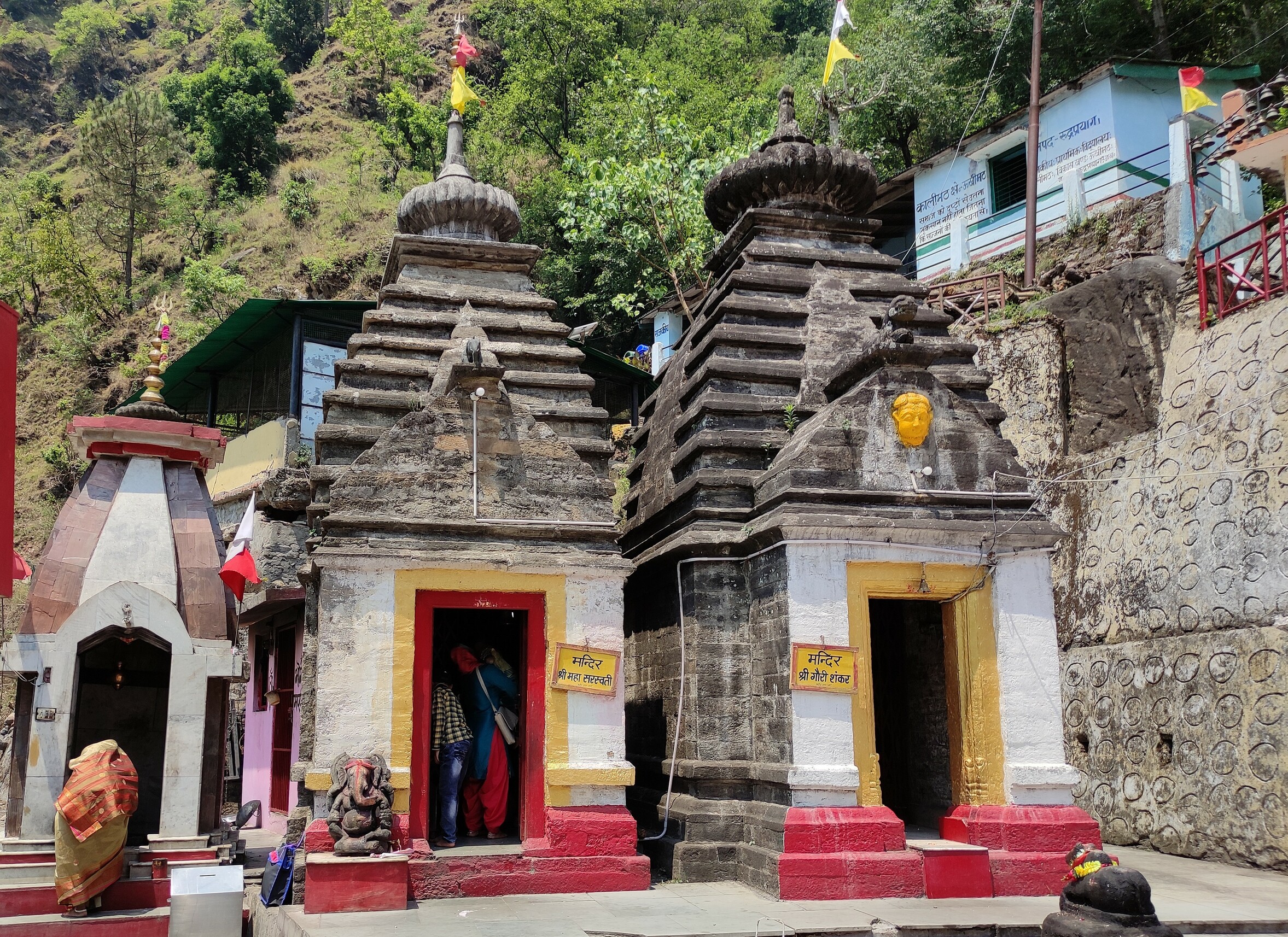 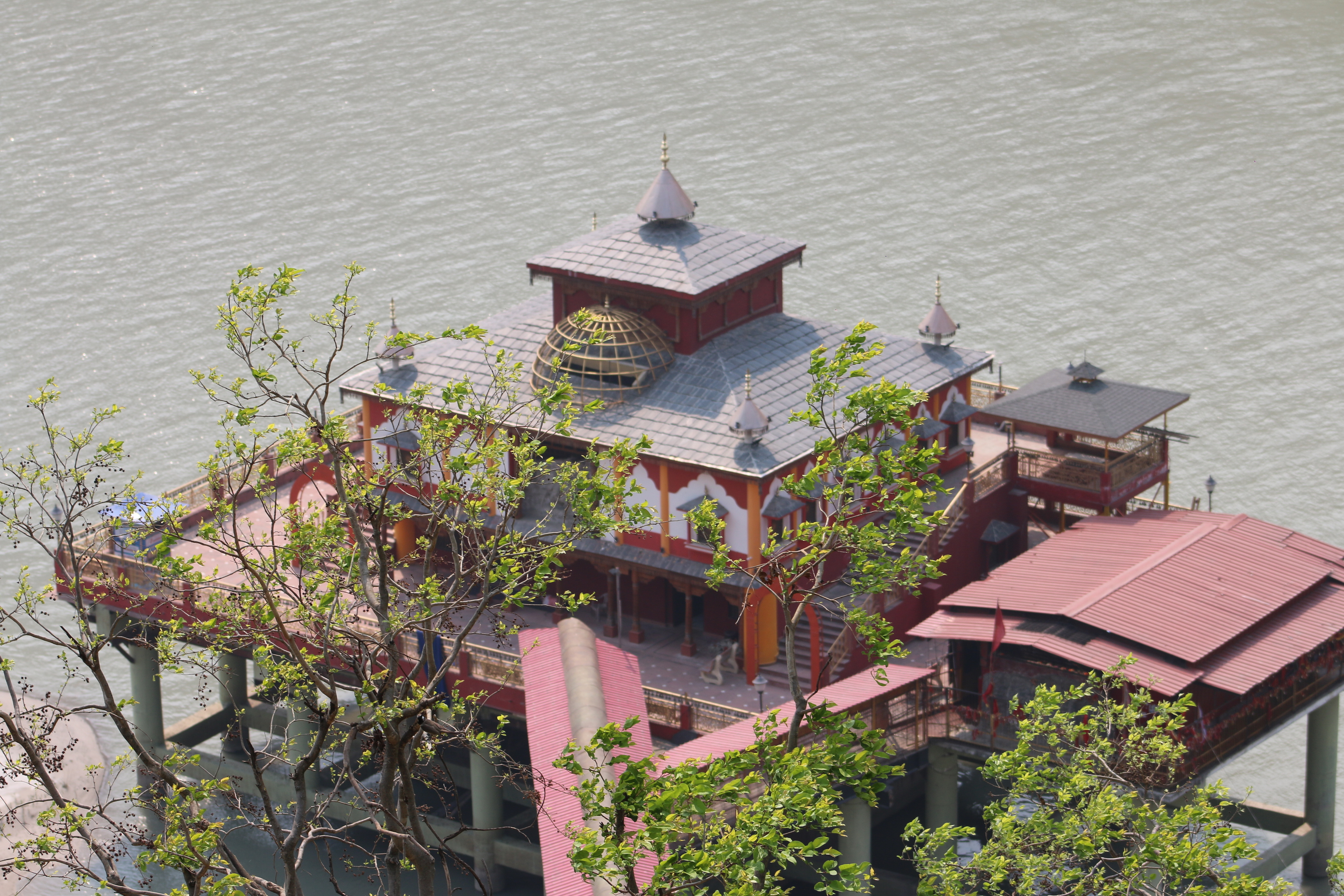 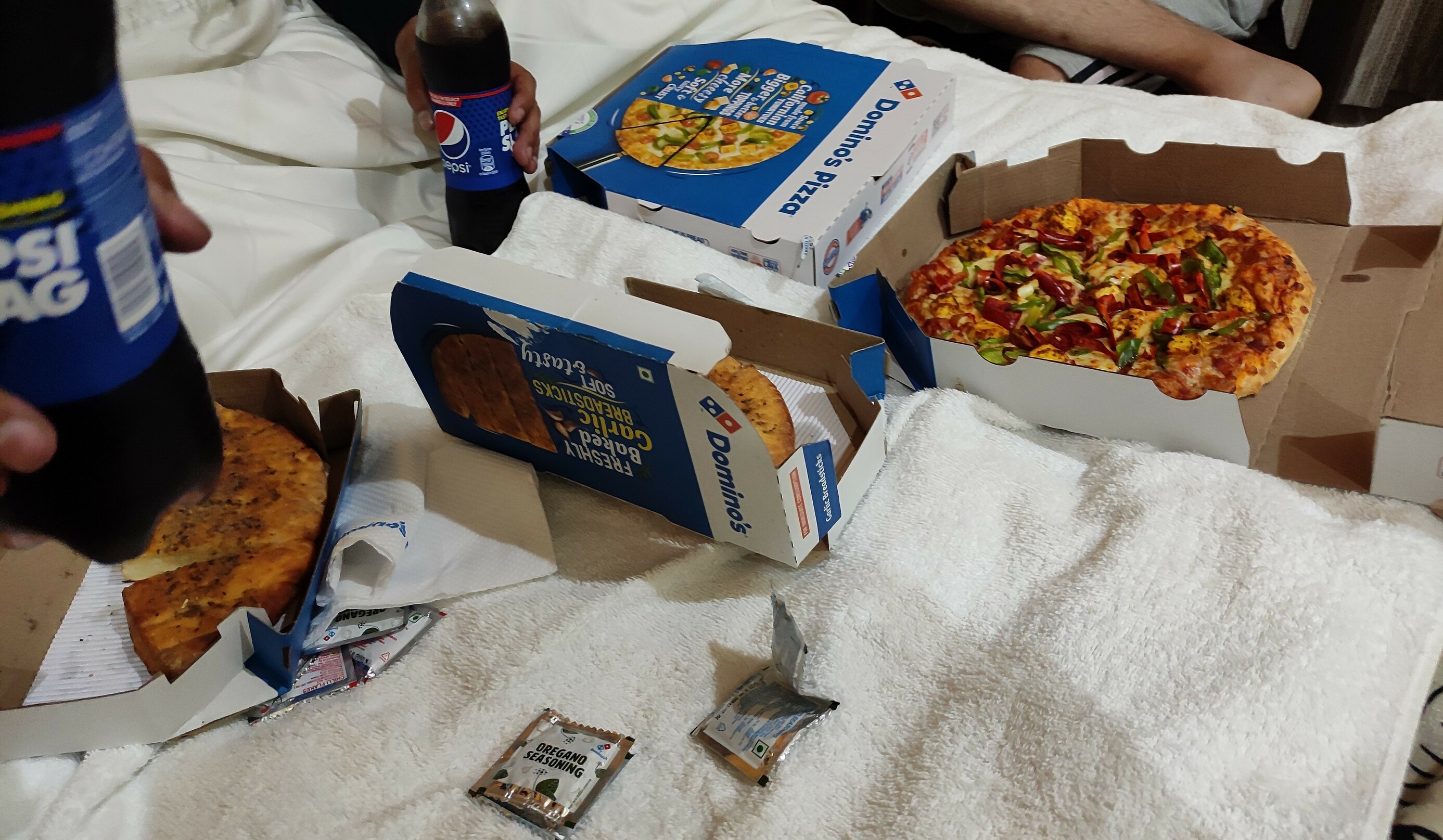 On the last day, in the early morning, we took a dip in the Ganges in Rishikesh and headed back to Ramnagar. Madhmaheshwar Trek still awaits..

We think a lot about those black lines, forgetting that it’s all still in our hands. 👇 Source : https://twitter.com/waitbutwhy/status/13...… Continue reading