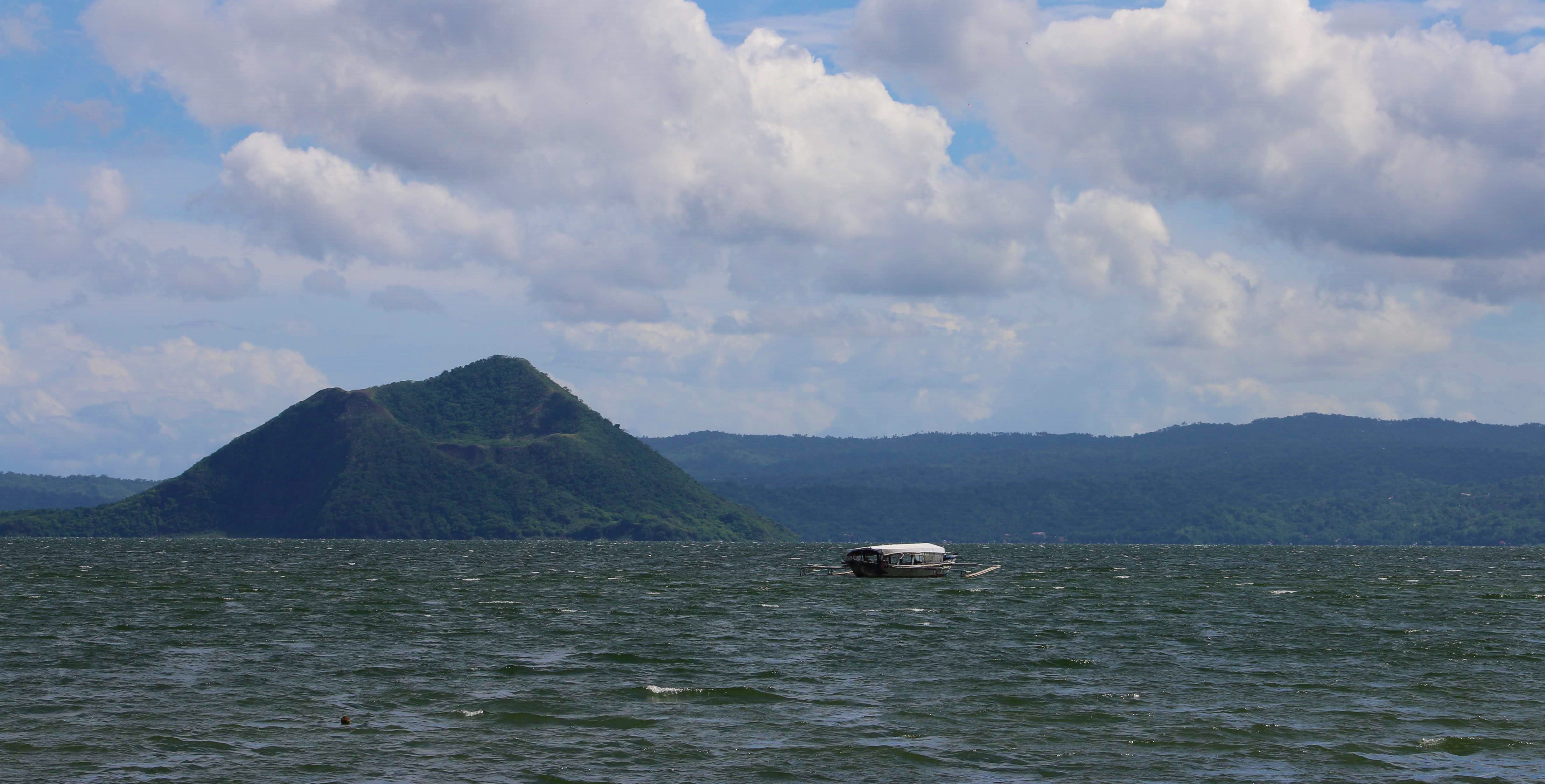 This month, I got an opportunity to travel to manila for some work. During that process, I was casually looking into places to visit nearby Manila. It was then when I stumbled upon this beautiful marvel of nature, Taal Volcano, a volcanic island in a lake on an island in a lake… Mind-blowing right. I was awestruck on this islandceptoin. I started planning a trip to Taal lake from Manila. Since I had to catch a flight from Manila, I had to make sure that the plan is foolproof. I researched a lot and came up with the following plan

The plan looked very straight forward on paper but in reality, it was a pain finding the places from where you get the buses and jeepneys. The public transport is not that great so I had to rely a lot on my intuition. The good thing was that almost everyone knew English, sadly a few understood what I was saying due to my accent. Somehow I got the bus to Tanauan and then a jeepney to Talisay.

First thing I did after reaching Talisay was to reach the lakeshore. The Taal lake looked huge, the mountains overlooking the lake made the view more picturesque. Then I checked into the hotel, they asked me if I wanted to hike up the volcano. I agreed and they asked for a price of 3000 PHP. I was not happy so I decided to some research on my own. I opened facebook and found a local boat shop nearby [https://www.facebook.com/ilovetaalvolcano/] and got the price of 2000 PHP. In the meantime a lot of people came asking and gave price like 1200 PHP, But my intuition said to take a credible tour company because that boat will need to bring me back also. 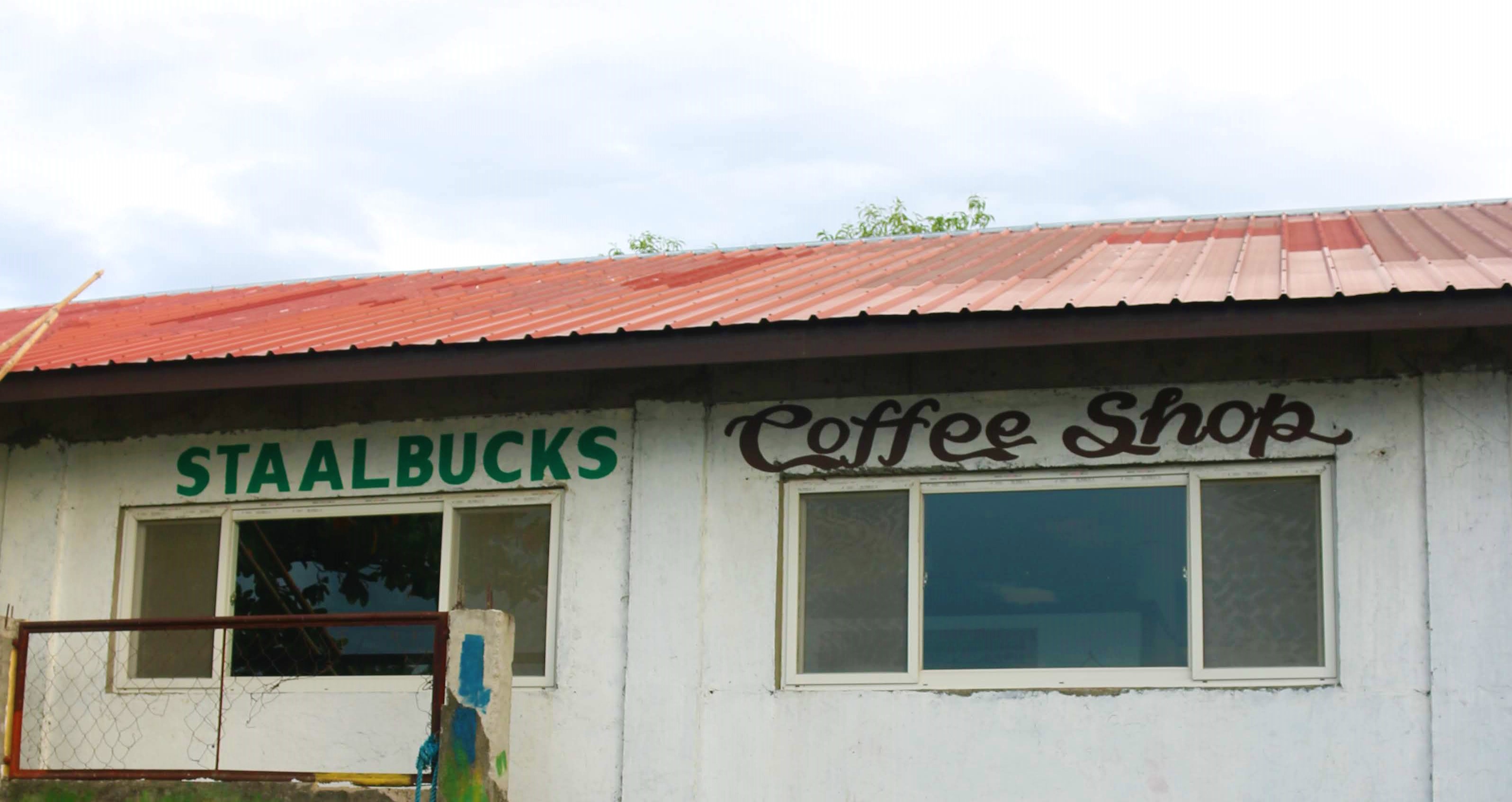 Cafe in the Village

So I went to the same boat company and bargained the price to 1500 PHP. This cost included a round trip of the lake, a hat, a mask, a poncho and a refreshing coconut drink after the hike is done. 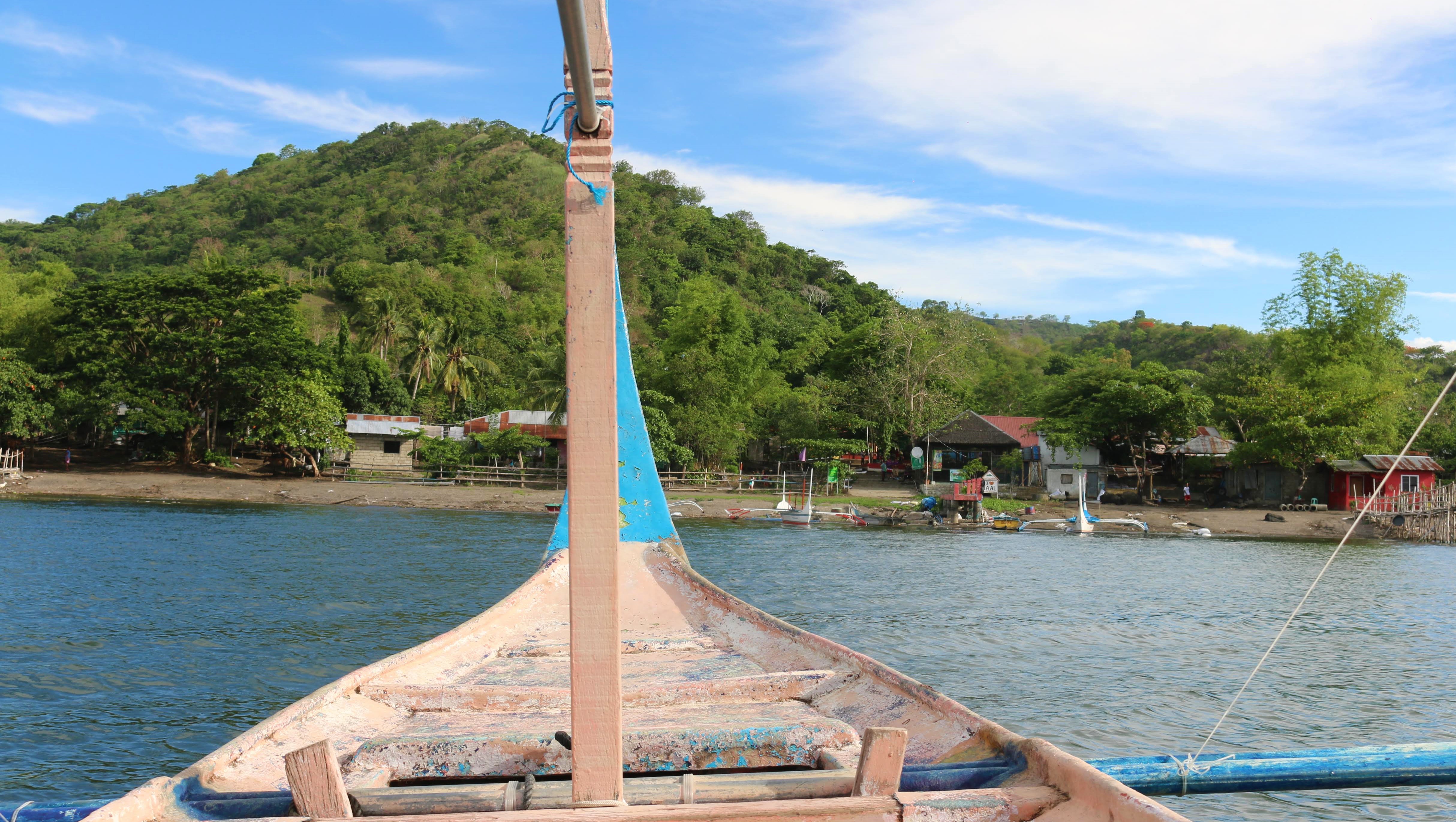 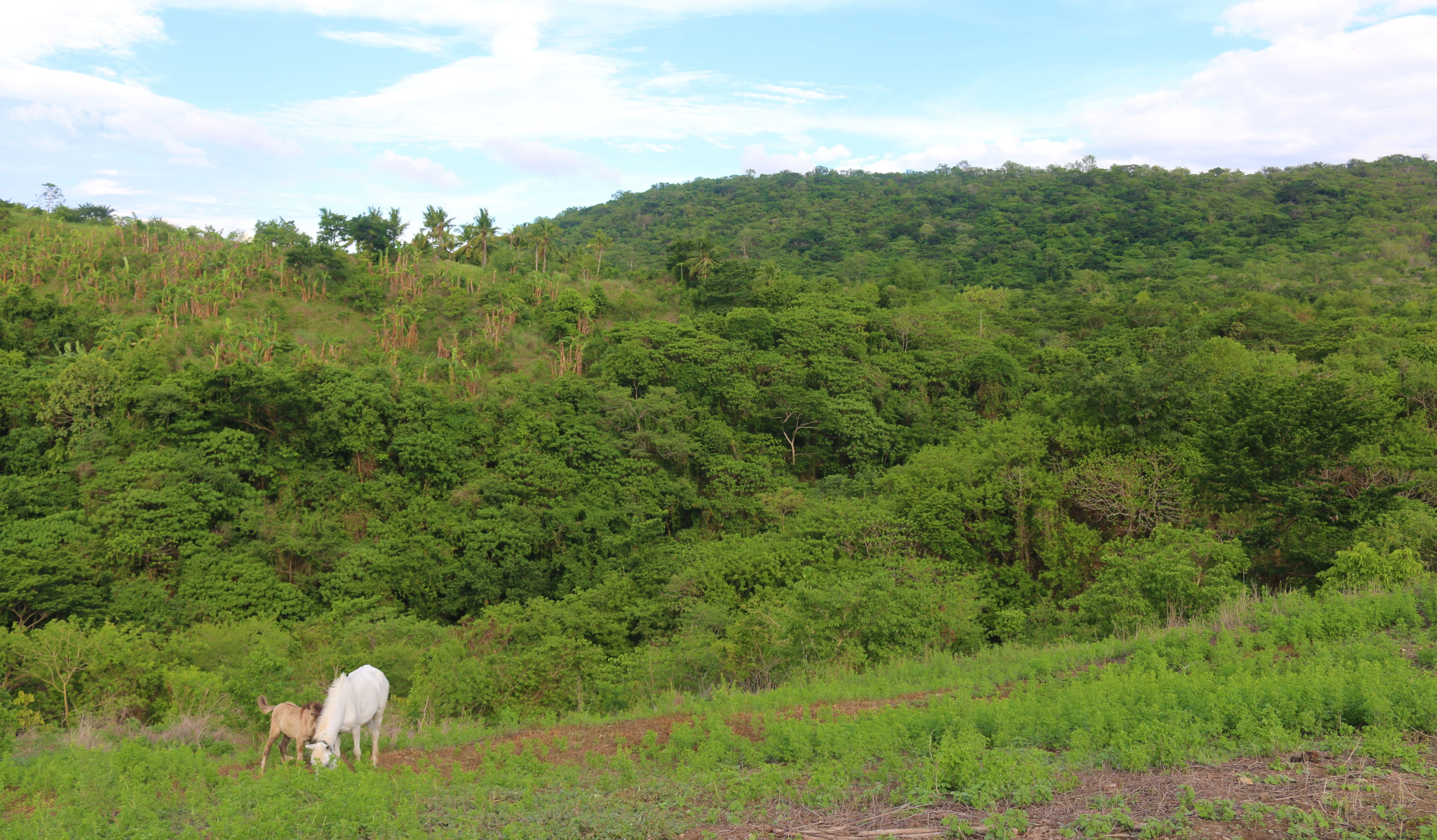 The boat was an open boat and since the winds were heavy in the afternoon, the water splashed into the boat as we sailed towards the Island. At the island, I started my hike to the Taal volcano. The hike went from the forest for around 1km and open up to an amazing view of the lake and surrounding hills emerging from the lake. 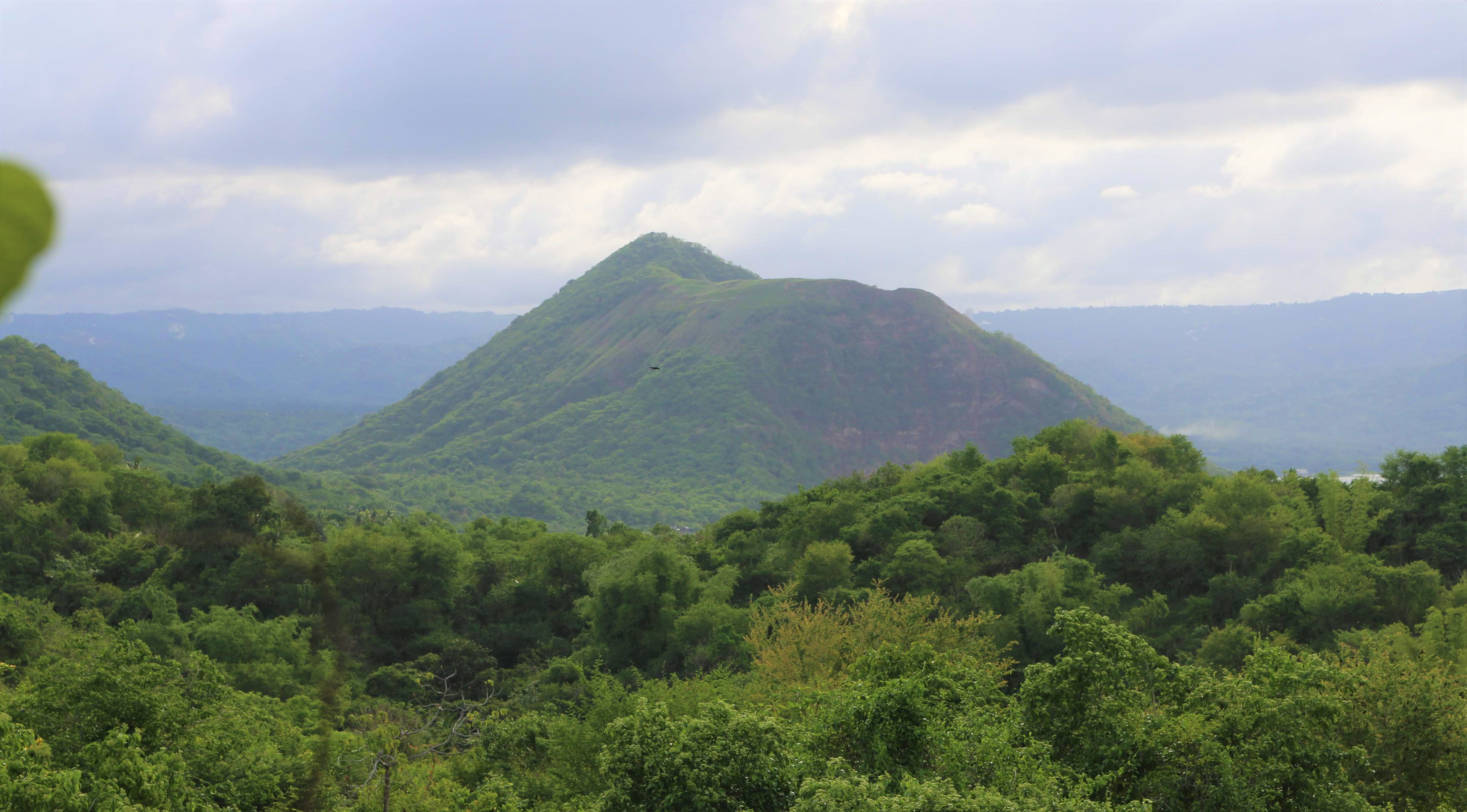 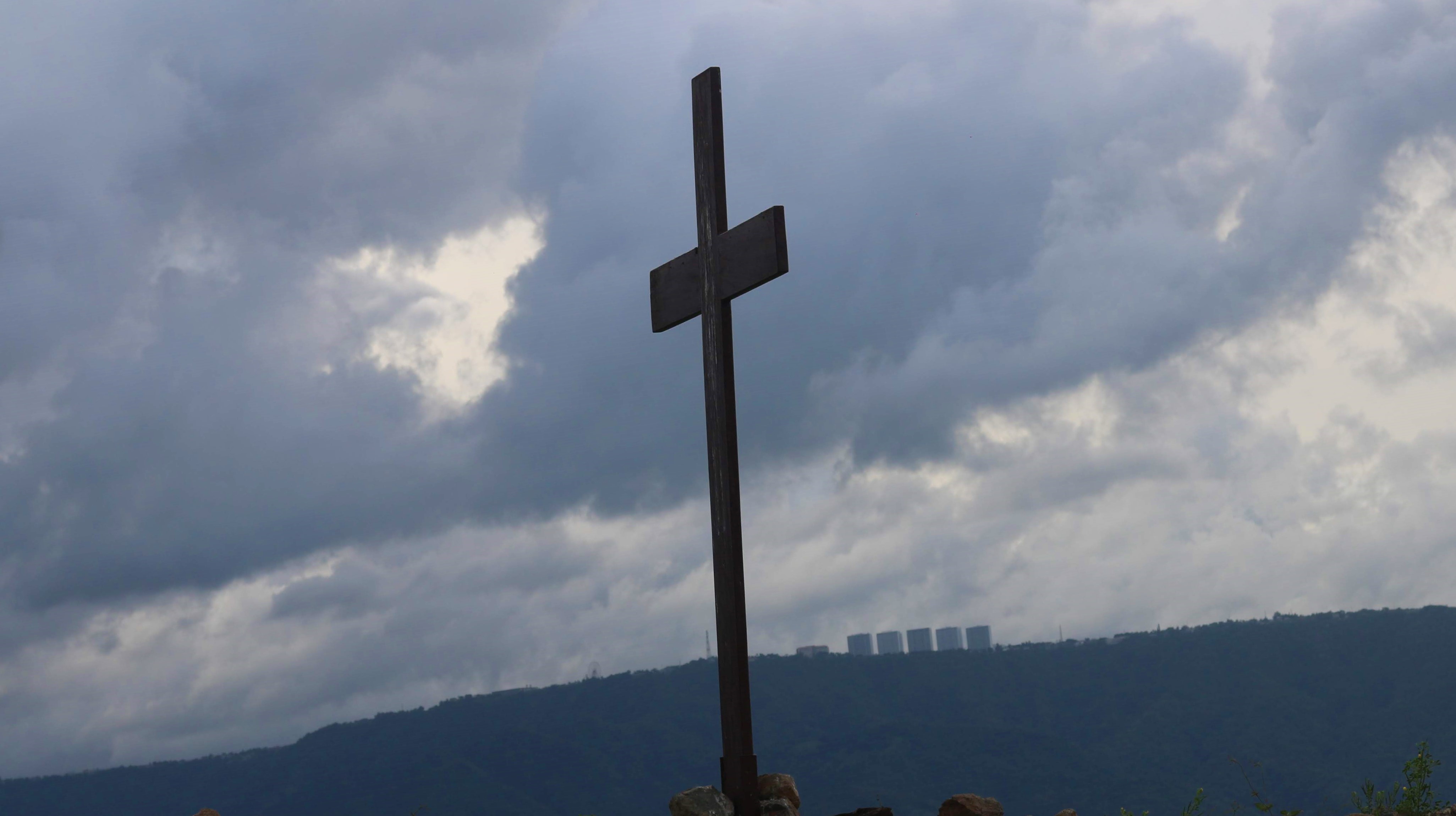 The trek continued till the mouth of the volcano. In between, Sulpher fumes were emerging from the hot rocks. The view of lake and mountains between the horizon was breathtaking. The pictures won’t do justice to the experience one gets after an hour-long hike to the top. 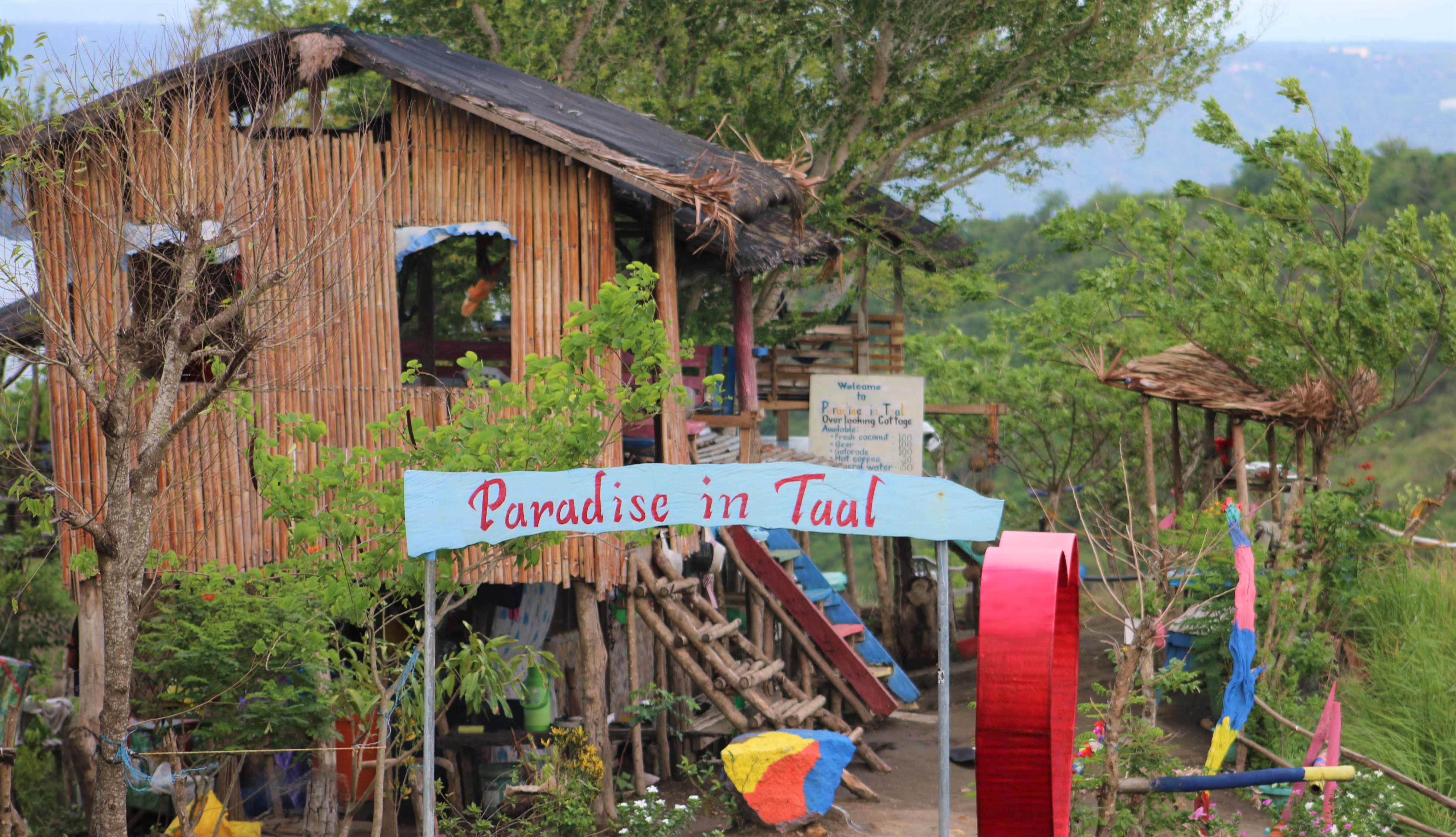 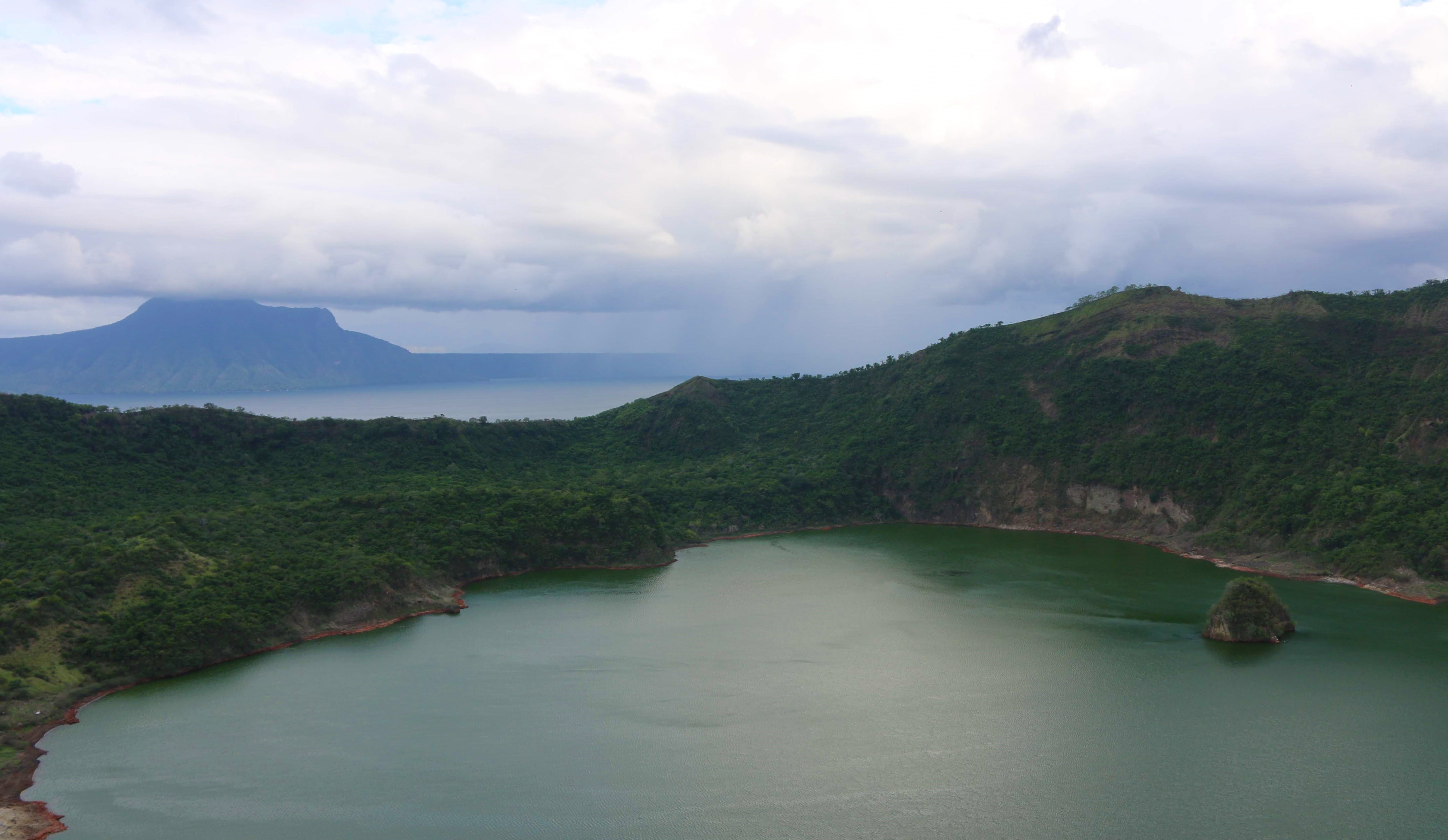 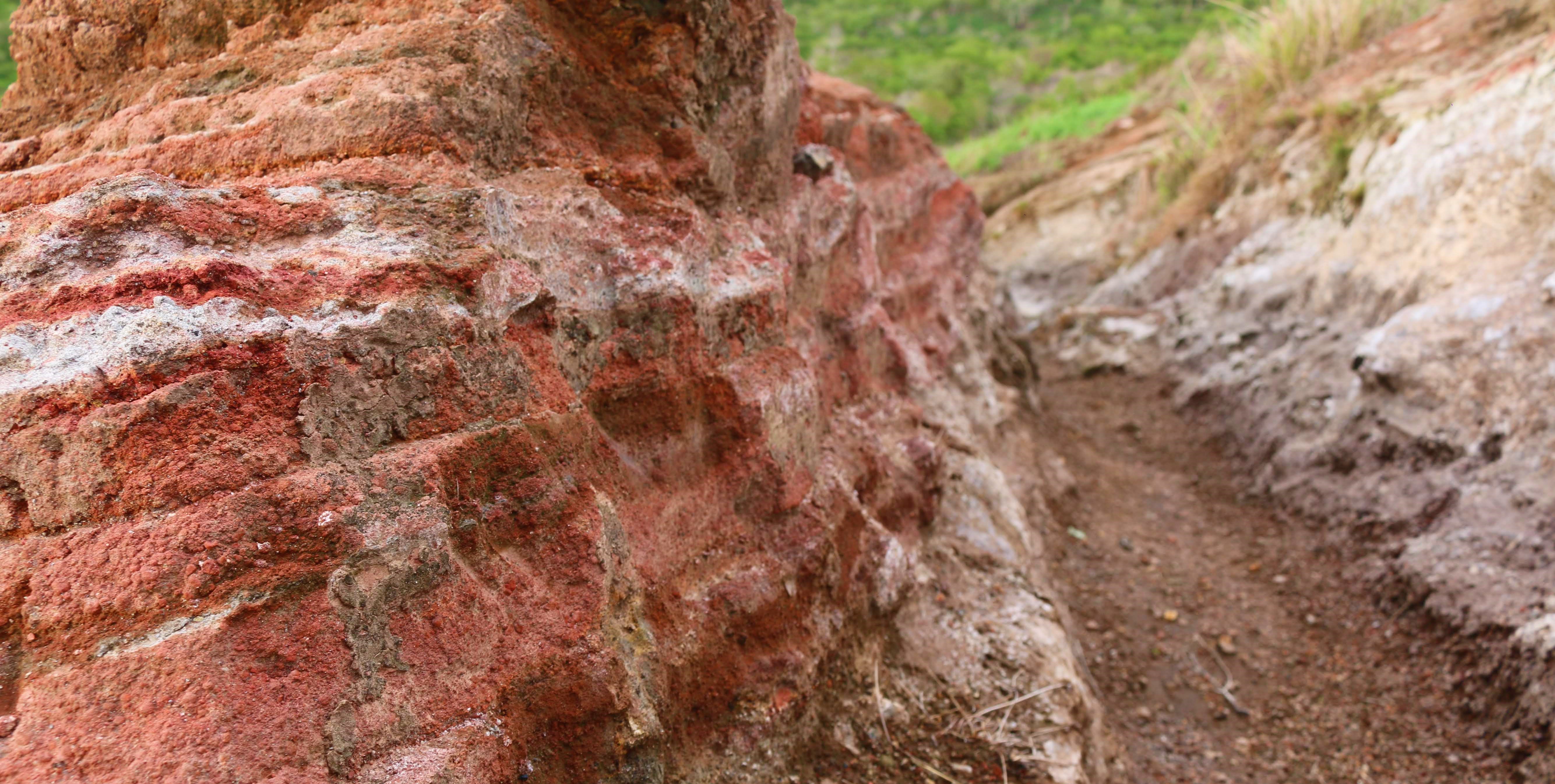 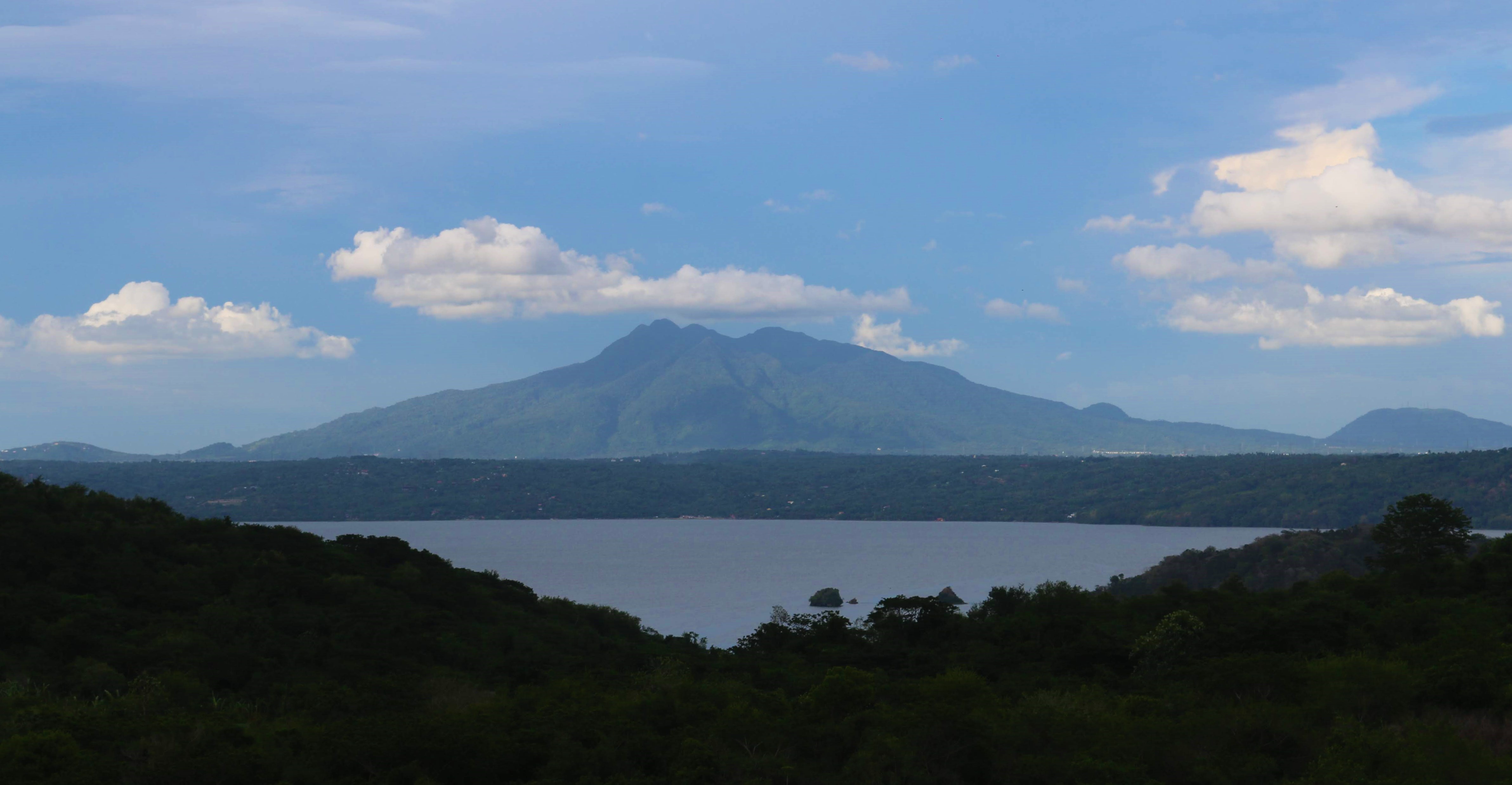 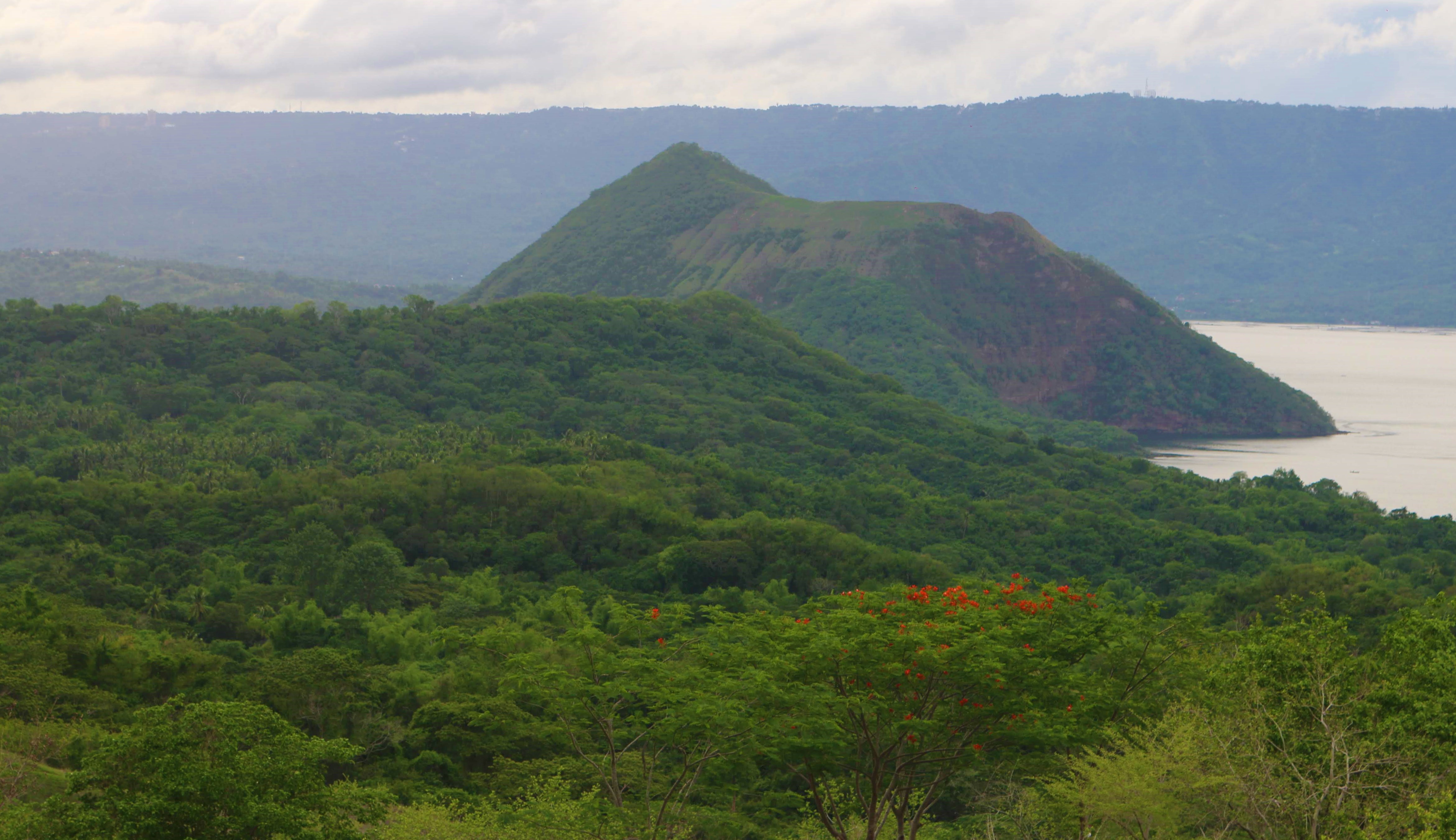 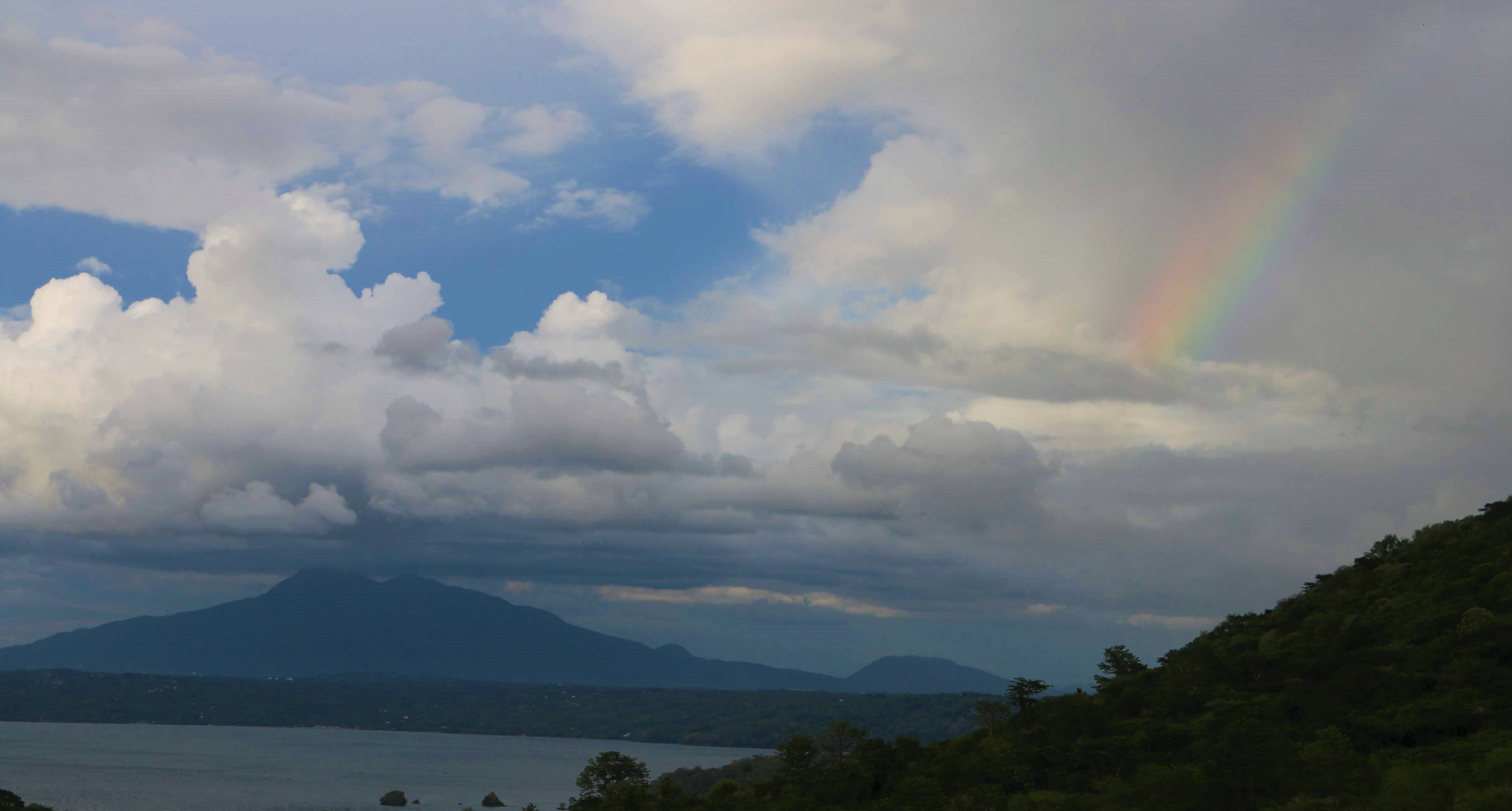 After clicking some pictures and interacting with a few locals, I started my journey back to Talisay. The waves were quite still now since it was evening. We easily reached the shore, there I was greeted by chilled coconut water that was the icing on the cake for this trip. 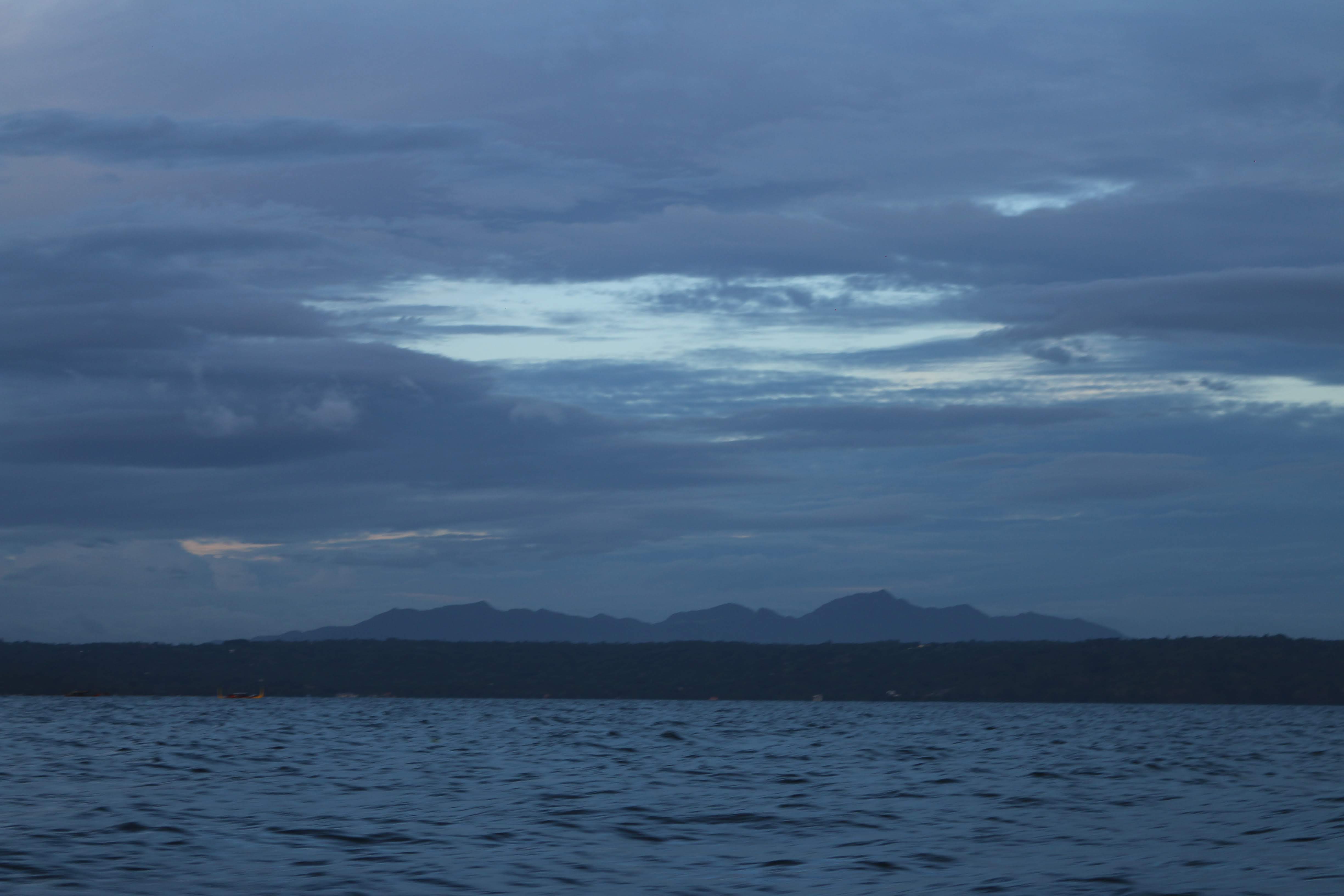 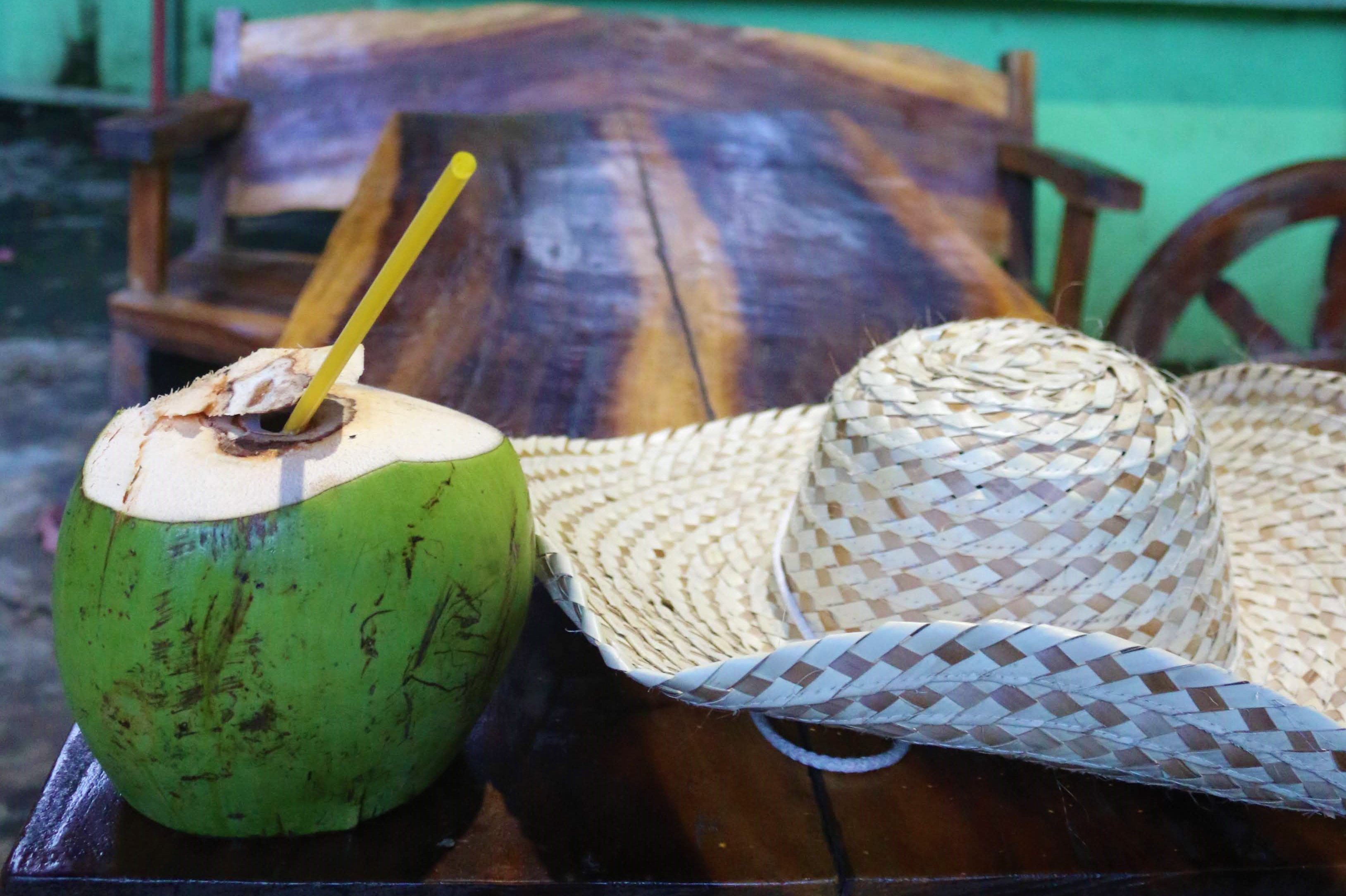 Refreshing drinks after the hike

Next day, as planned I started my journey back to Manila