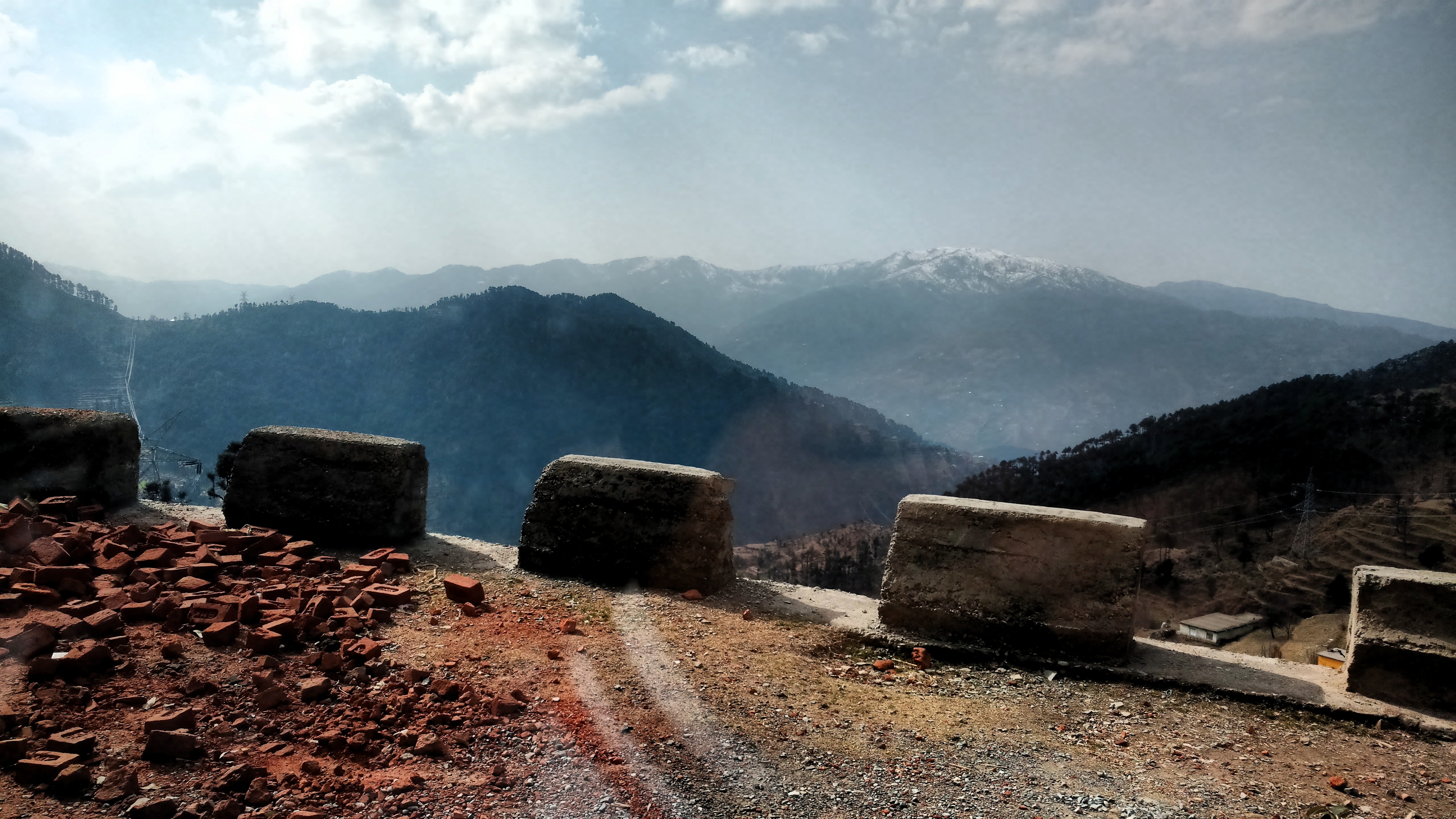 So, is it that time of the year again when the cold becomes a little warm and people like us decide to shrug the dust off our backpacks. Yes, it is. This time, me and a few colleagues planned to visit many places in J&K around Vaishno Devi Temple.

It was my first trip to Jammu and Kashmir. Unlike other trips, this one was well planned in advance. We started from new Delhi railway station and took the train to Jammu Tawi. After a few quick games of UNO in the 3AC coach of the train, we all went to our respective berths for the night sleep. 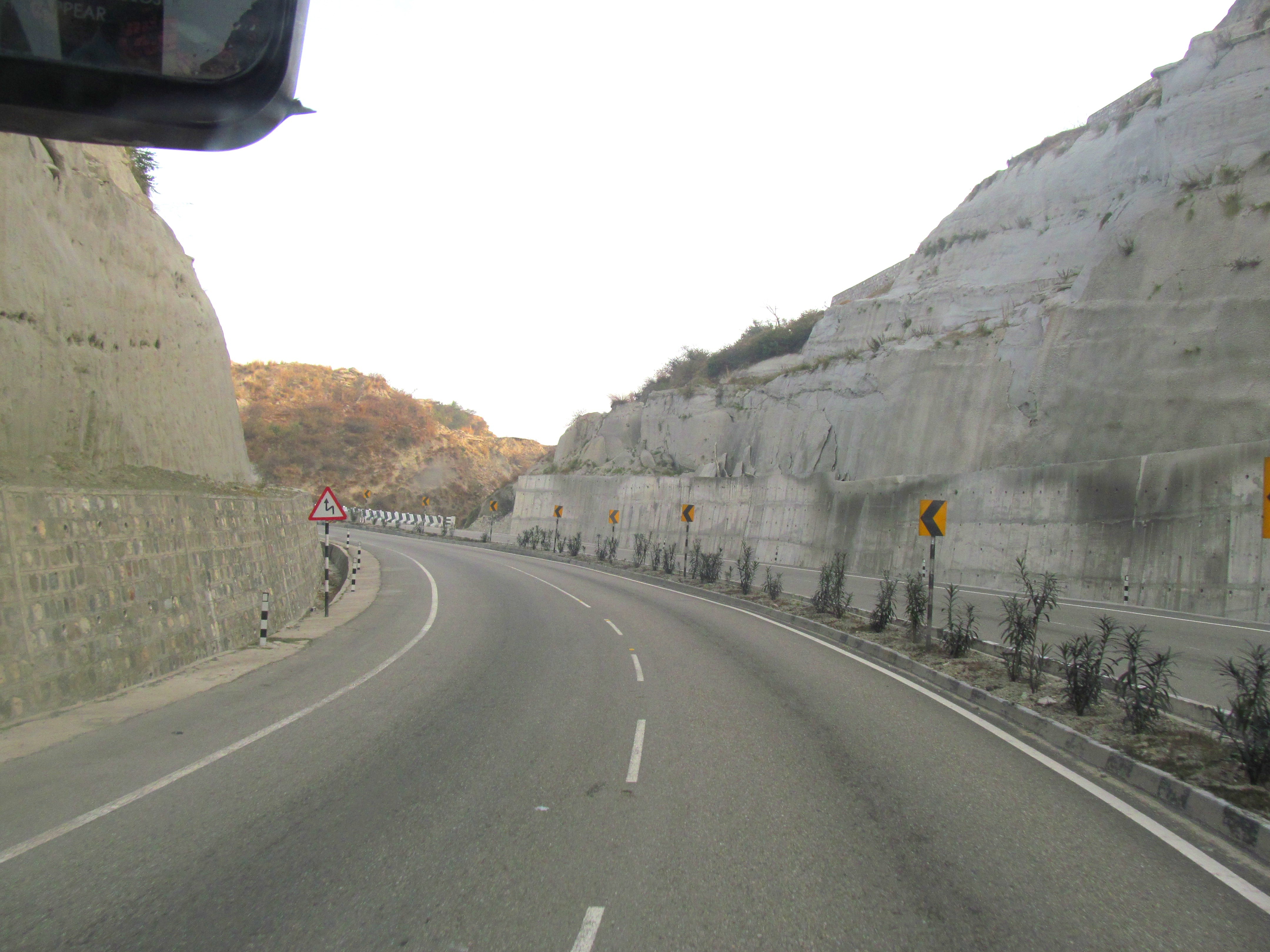 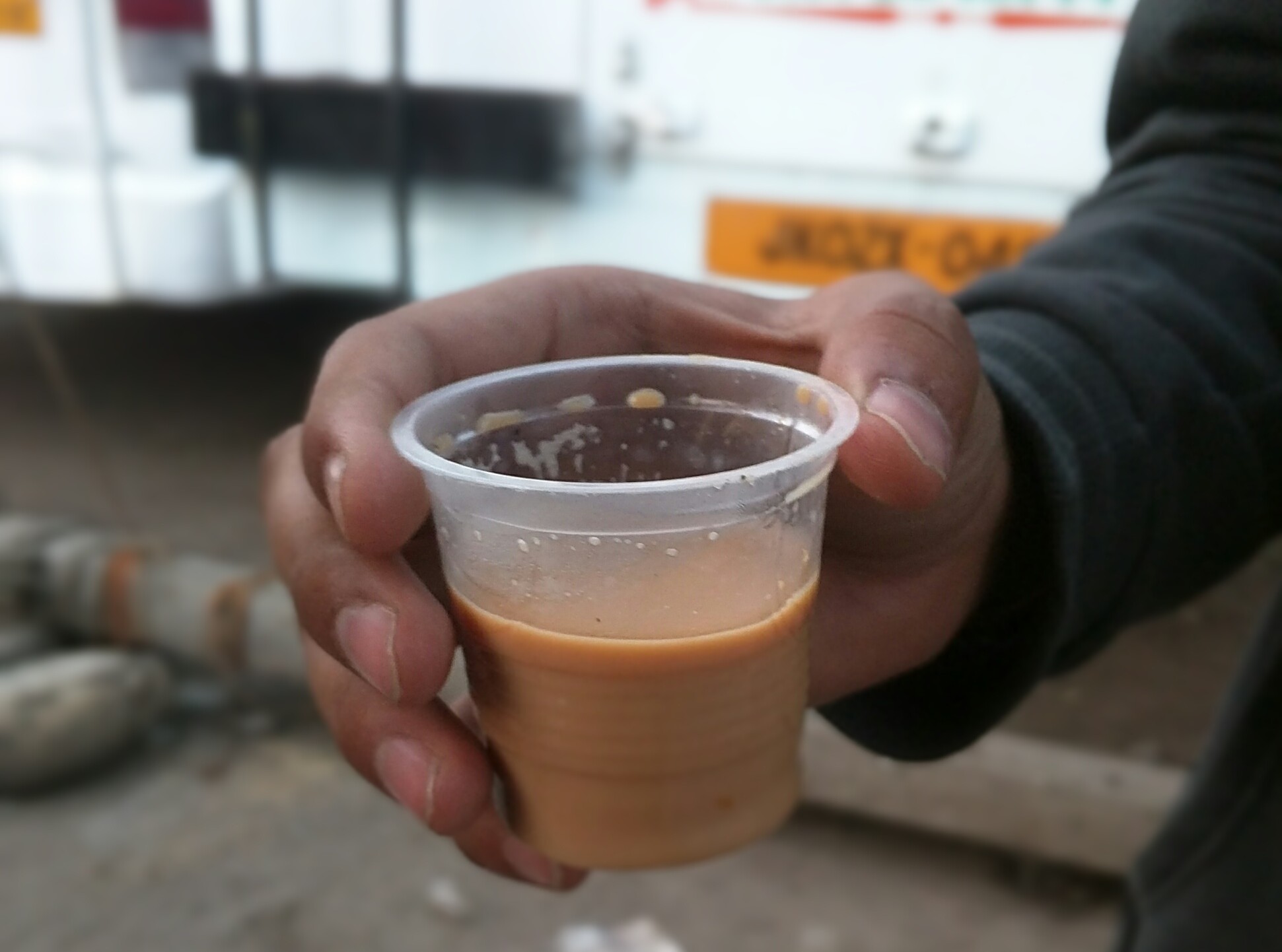 The train dropped us to the Jammu-Tawi Railway station at approximately 6:30 am in the morning. After having some snacks and Morning Tea, we boarded the bus to Katra. The bus crossed many Police check points and stopped at a local dhabha for breakfast. There I ate maggi after a long long time. 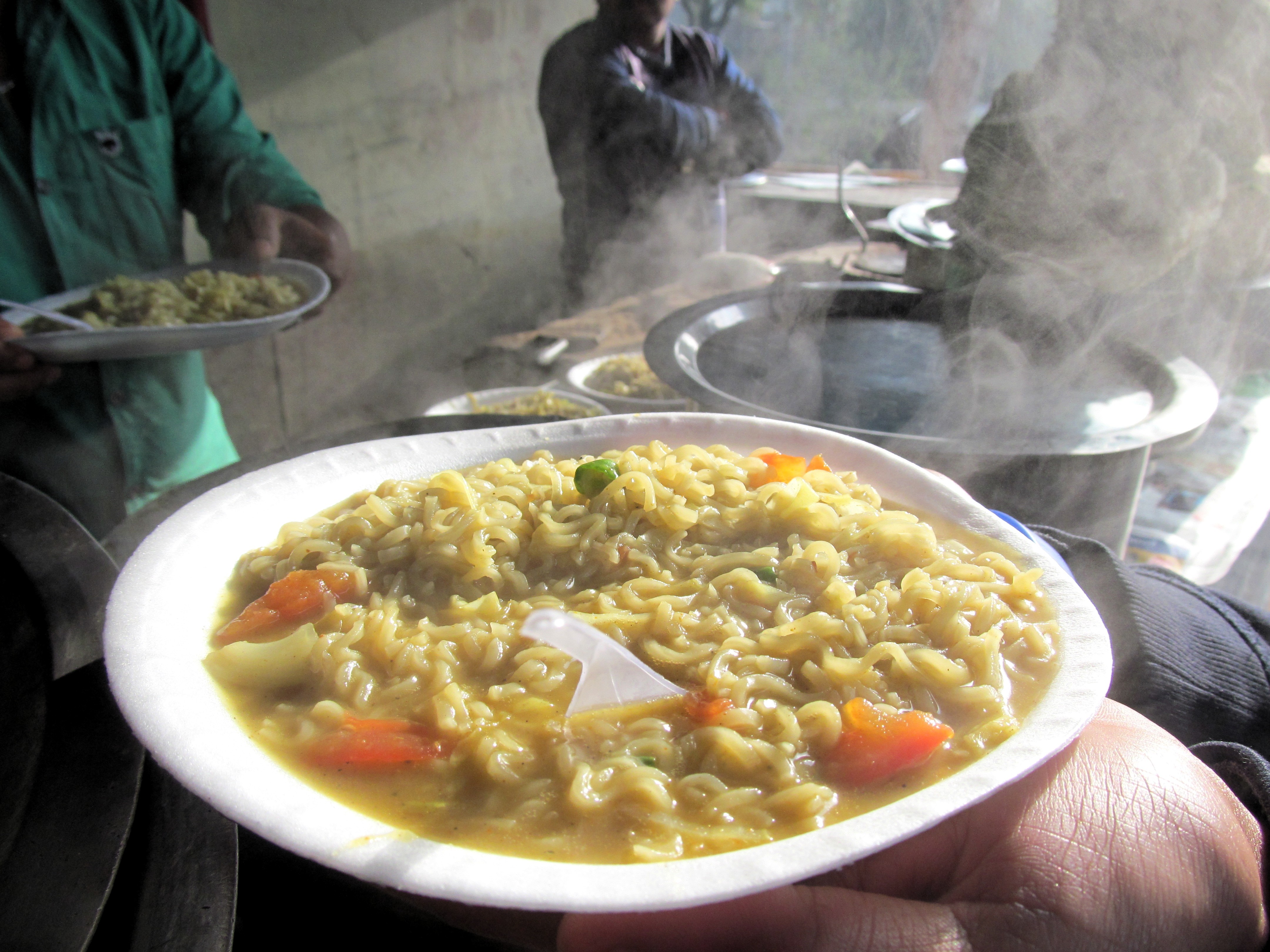 We reached Katra and check in the Dormitory Rooms and rested for a few hours. Since it was my first visit I had no idea about the climb. It took time to realise that we have to cover approx 35 km in hill on foot in one go. Well JAI MATA DI !!! and we started. 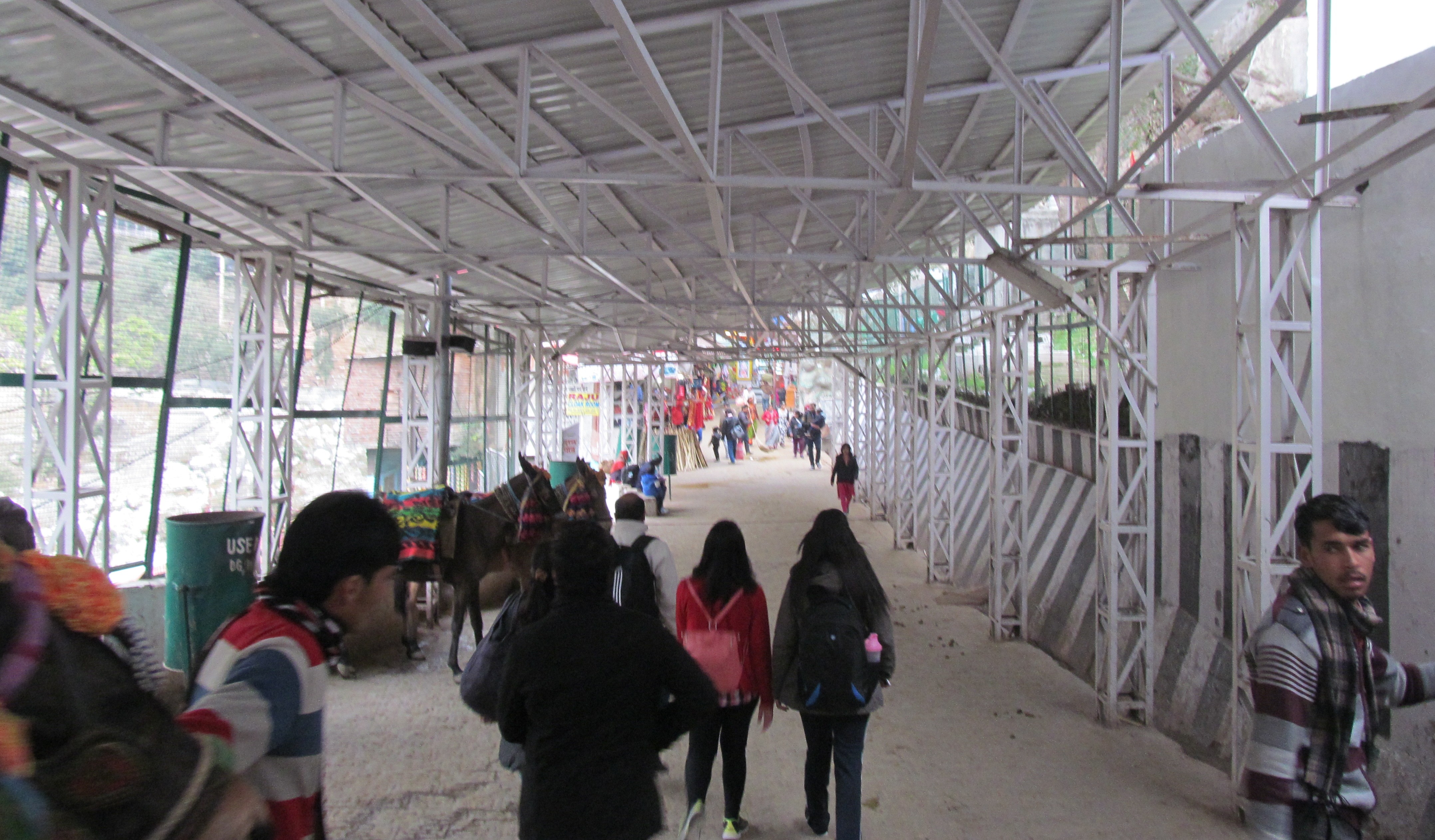 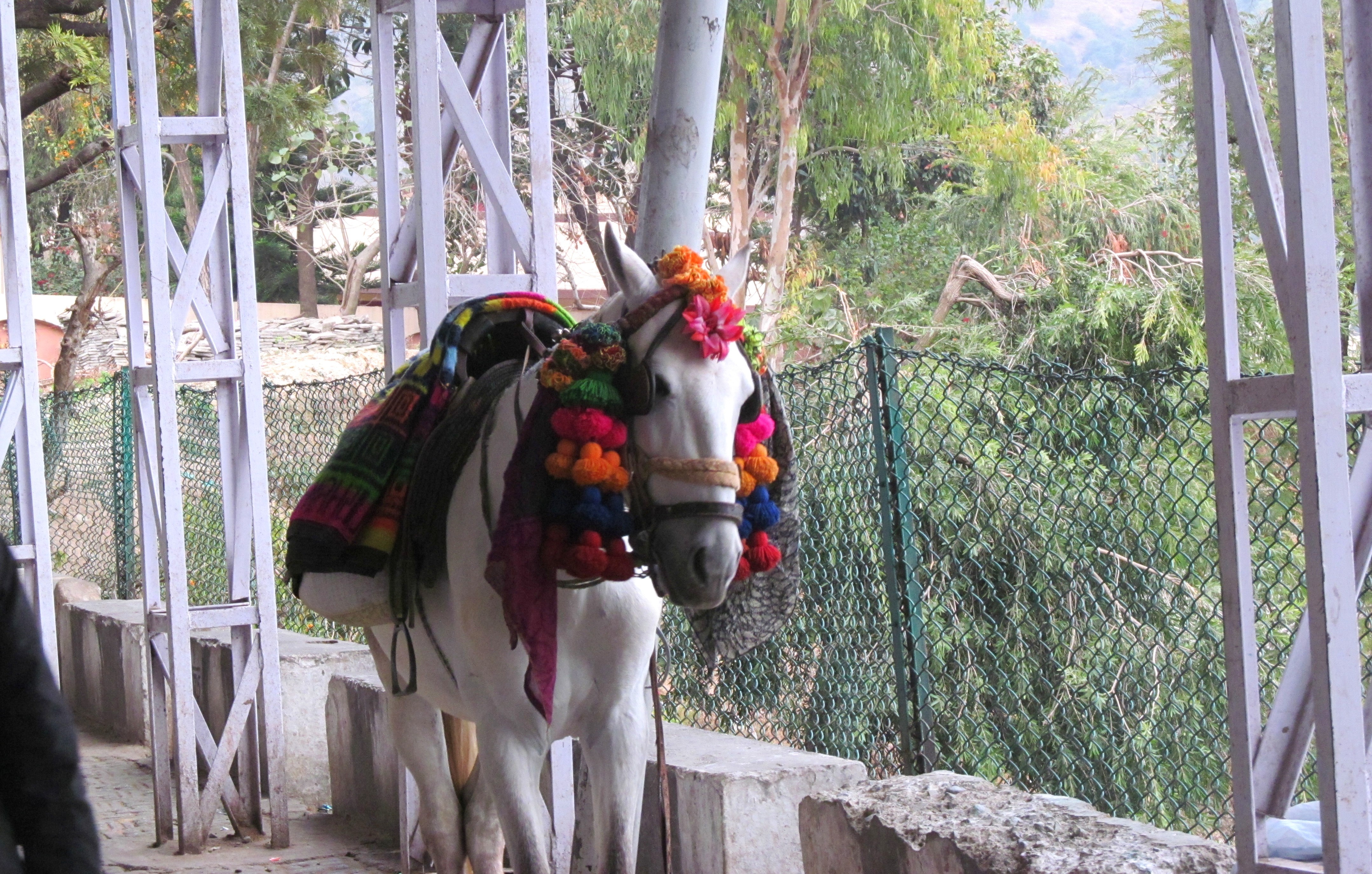 It was 5:30 in the evening when we started the climb. The trek is not difficult as the path is well build and there are a lot of people at any point of time. We reached ardhkumari (that is 6 km from the start) in an hour as we decided to take the stairs instead of the trail. After having some snacks at the pitstop we again started to make way to Bhavan. Bhavan is 6 km from ardhkumari. The walk from here is pretty easy. 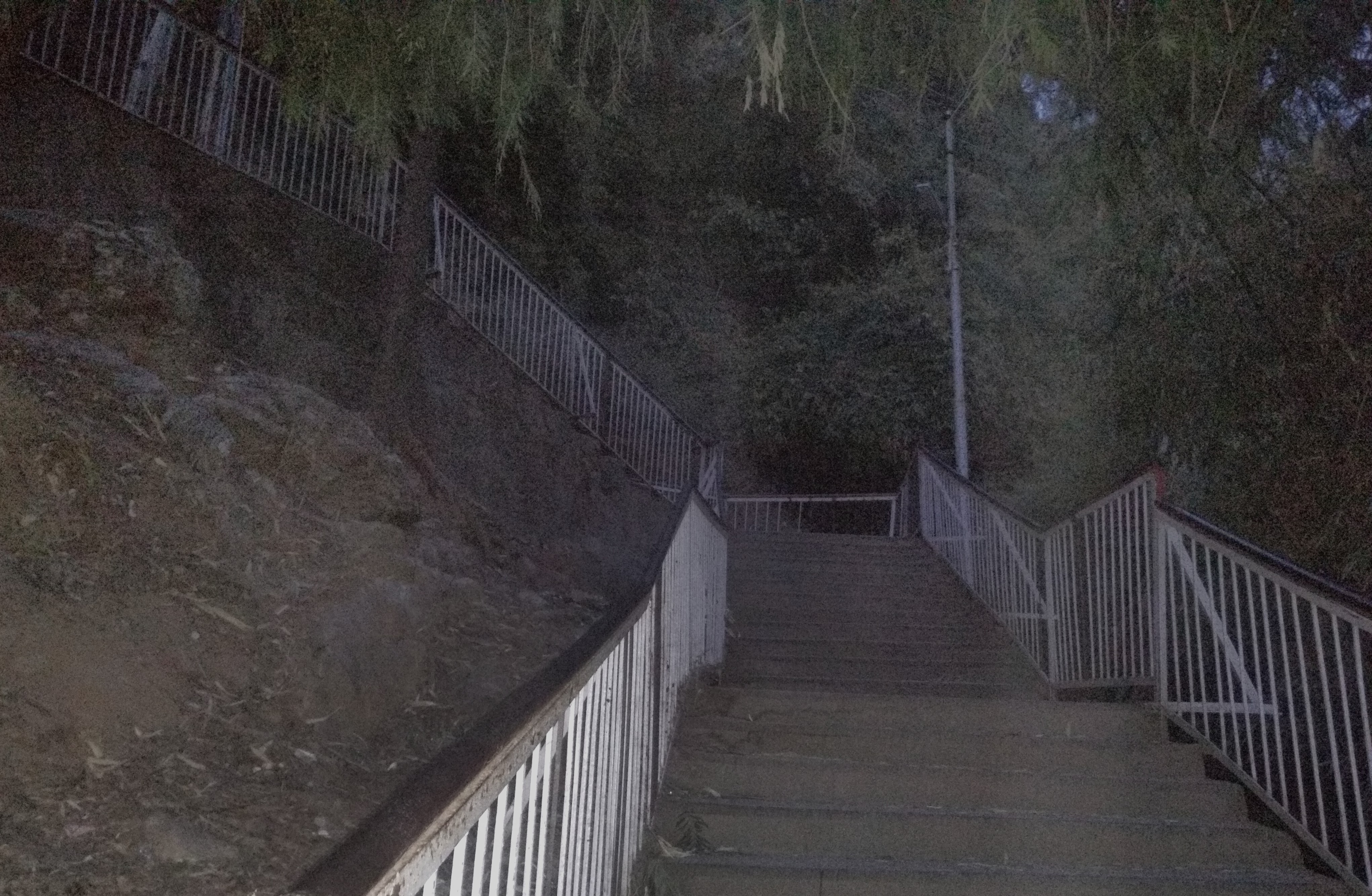 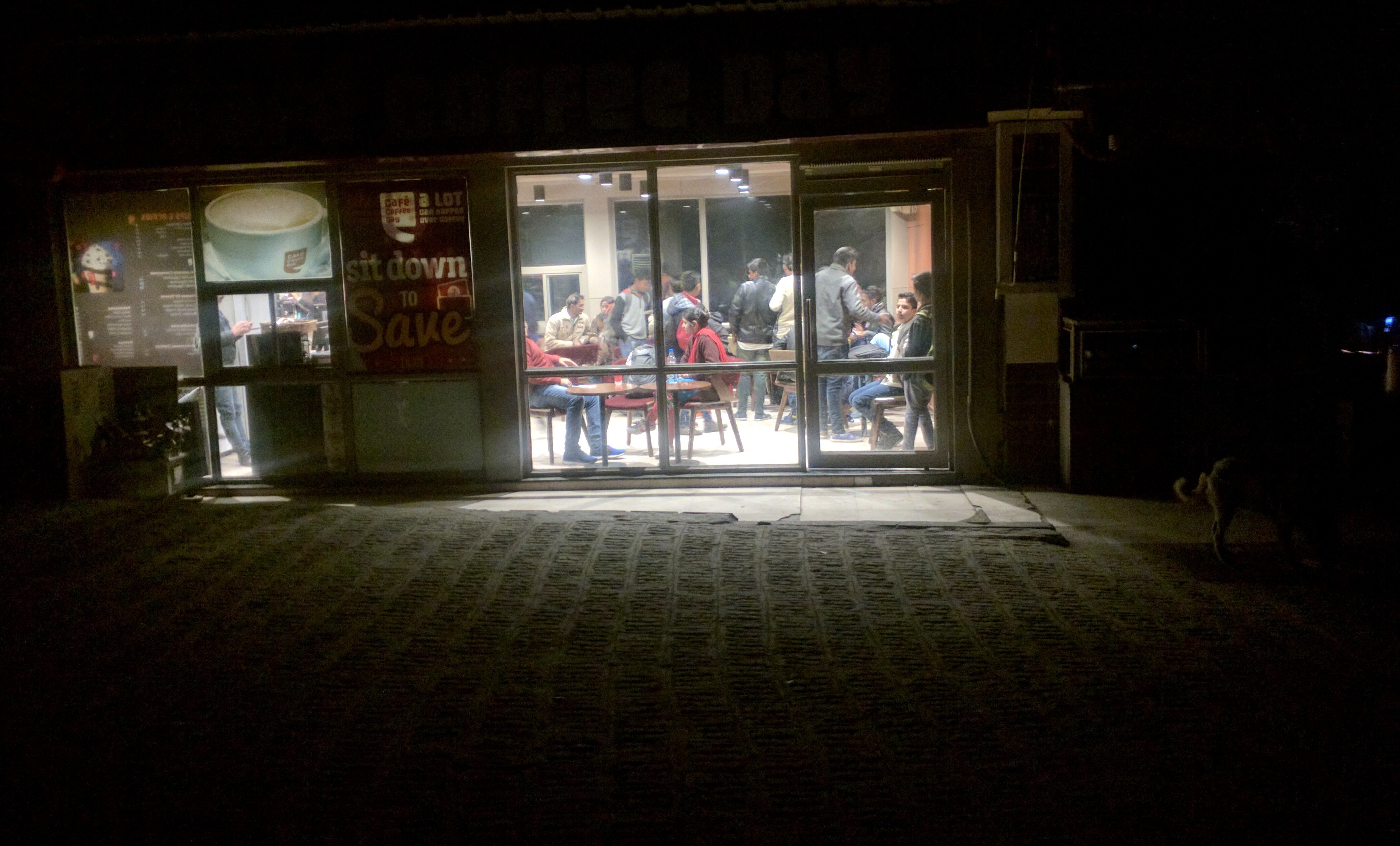 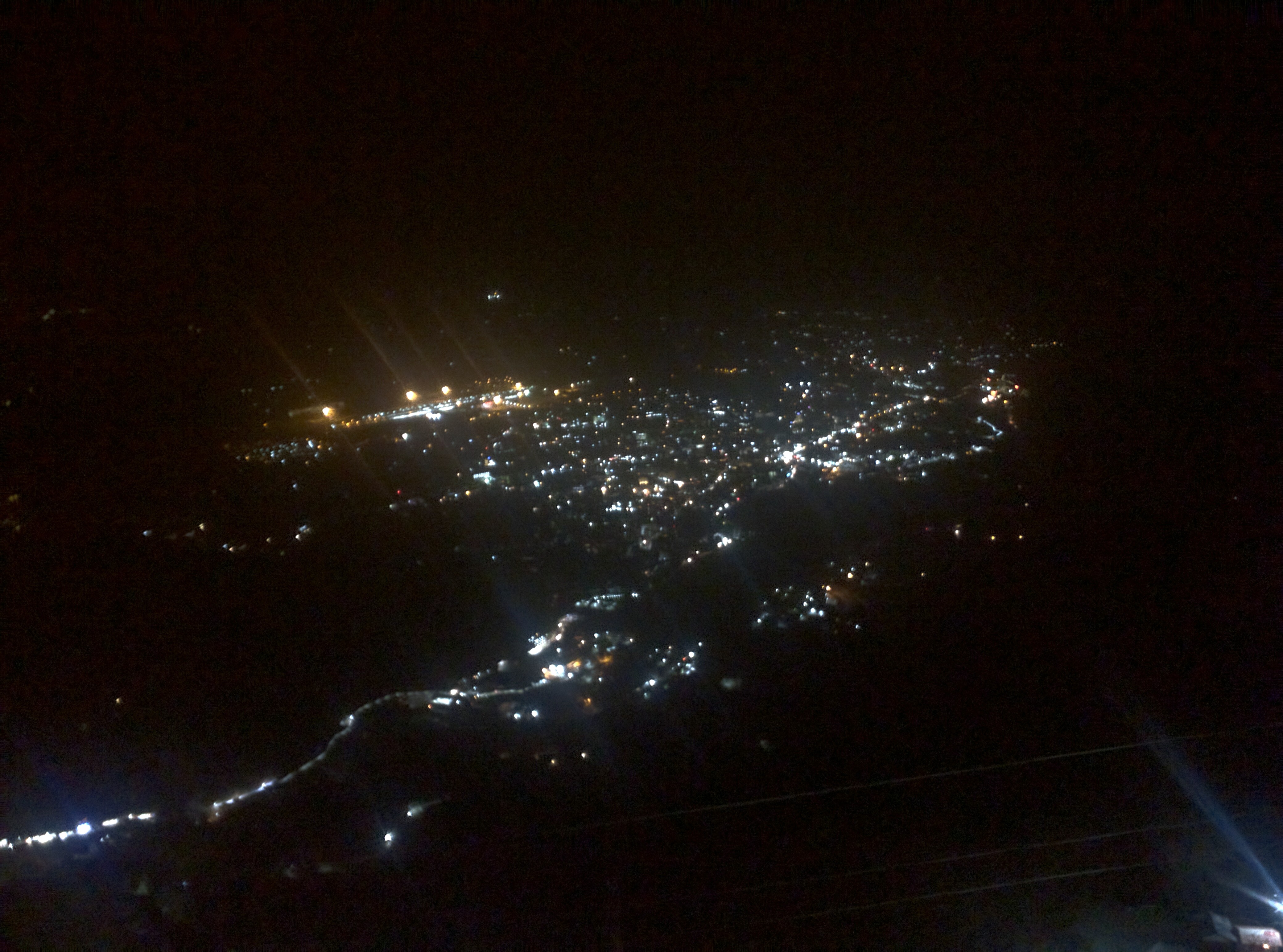 We reached Bhavan at around 11 am. Here we booked a room for refreshing. Then we went for the darshan. After darshan, we proceeded to Bhairav mandir. It is said that the yatra is incomplete without visiting this temple. So we climbed 3 km upwards did the darshan and started coming down. We came 16 odd kilometers down at around 6 am in the morning. I had no idea that we had to walk 35+ km in one night on the steepy slopes. One more item off the bucket list I said to myself. 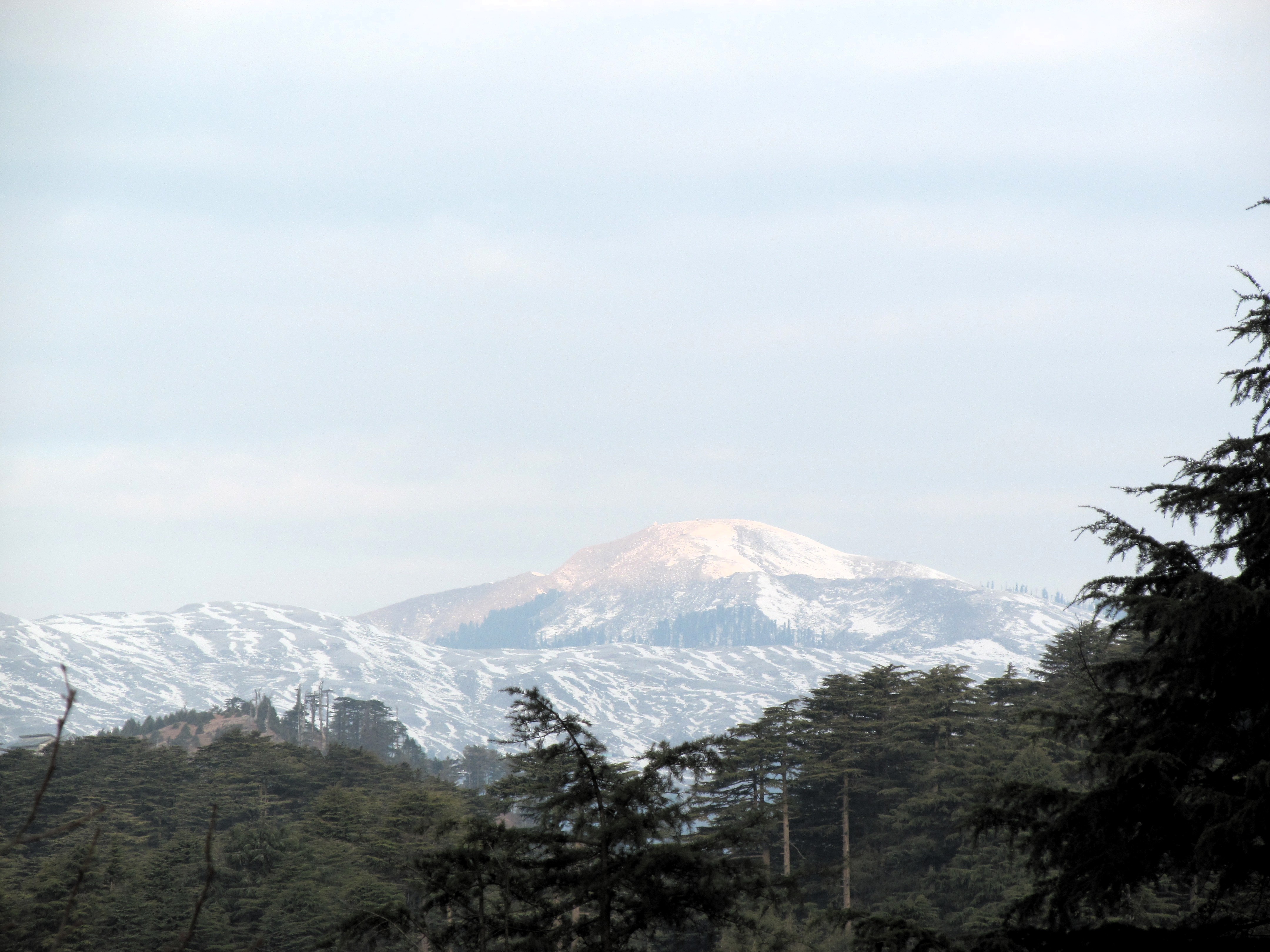 After coming from the darshan, we rested for an hour followed by awkward leg massages. We then booked a traveller for Patnitop. After many check posts we reached Patnitop. As we hopped out of the traveller snowfall happened, Happiness happened. After throwing our bags in the hotel room we came out to enjoy snowfall, and then it stopped.The sky was very clear with bubbly clouds. 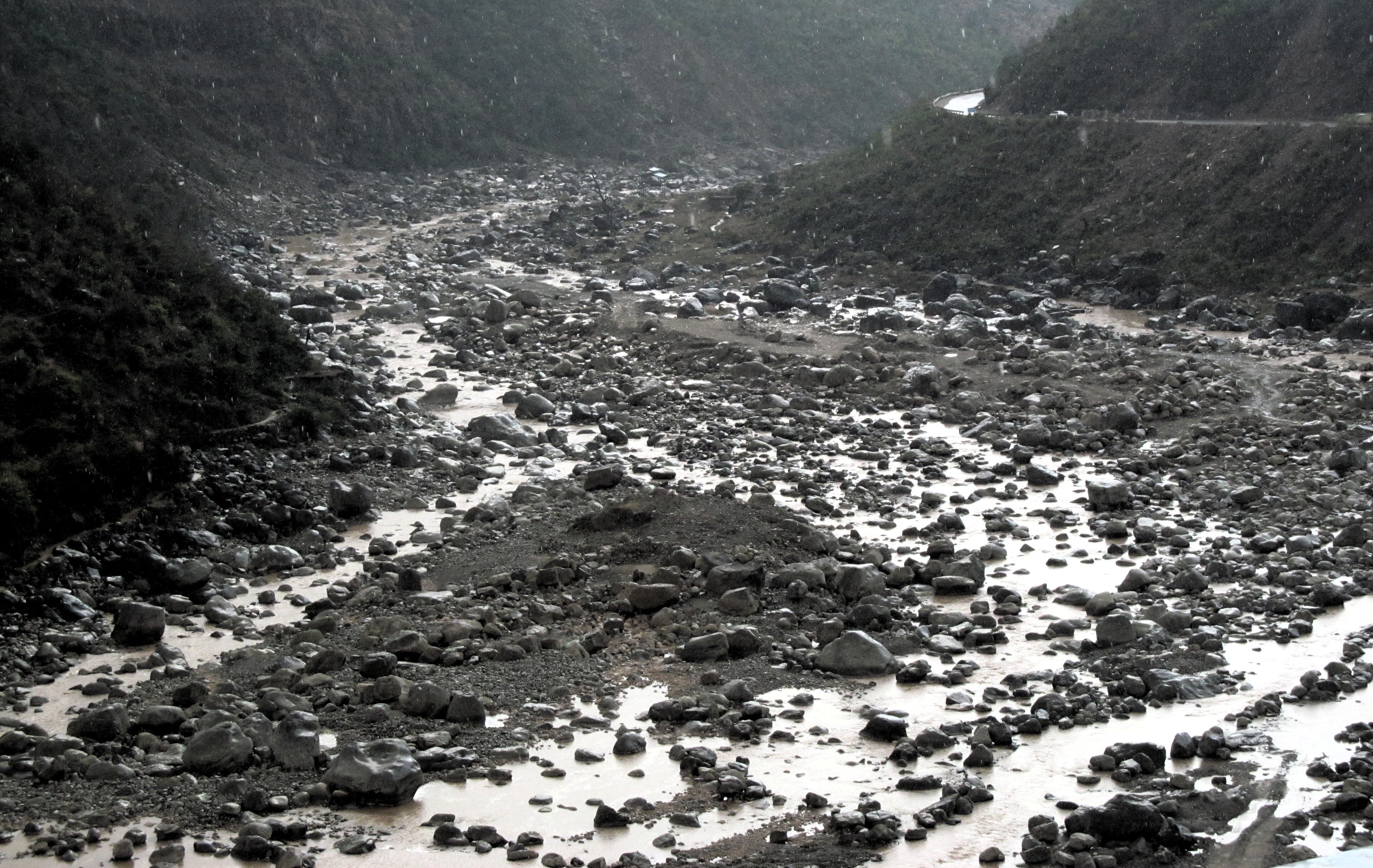 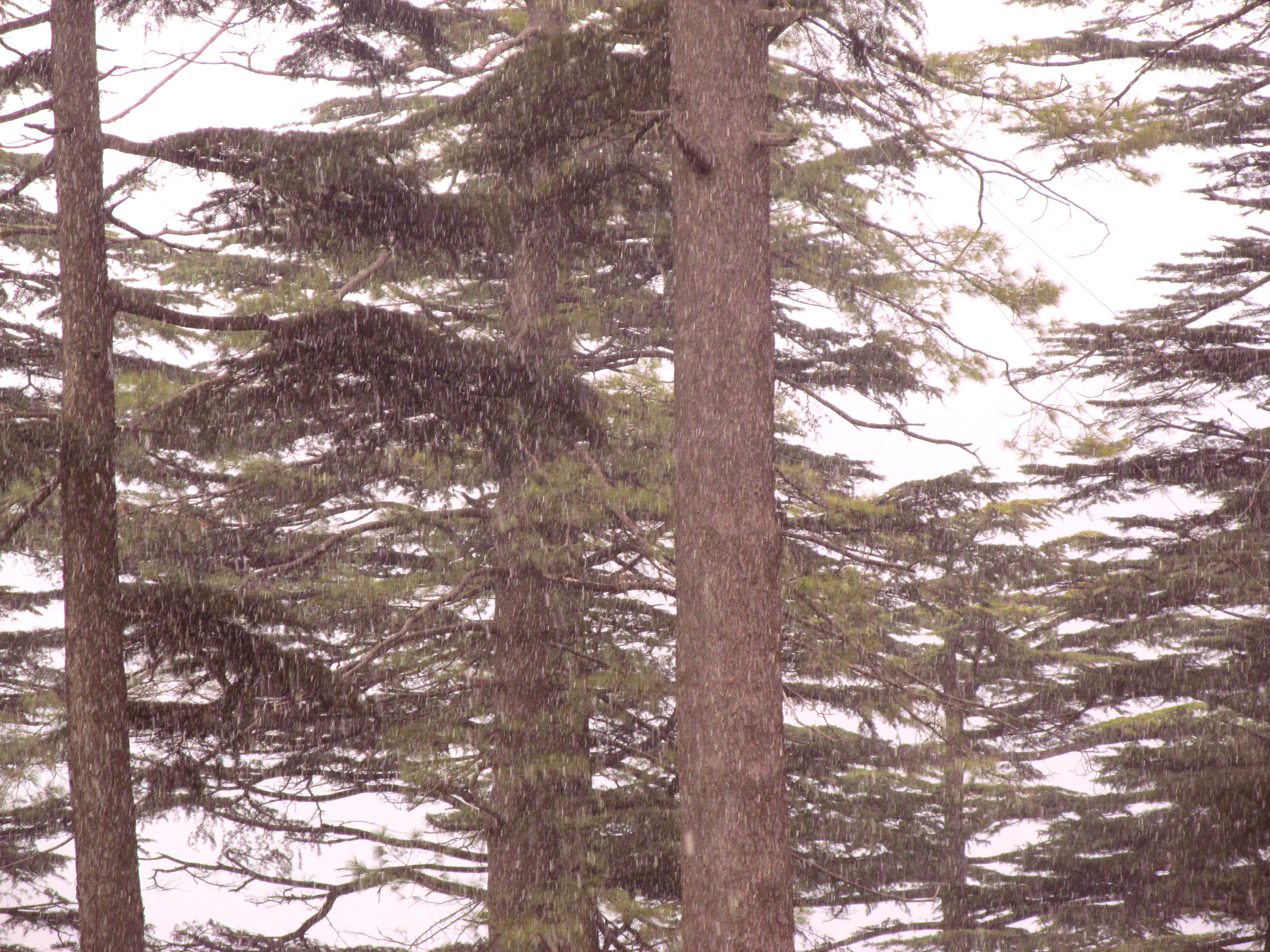 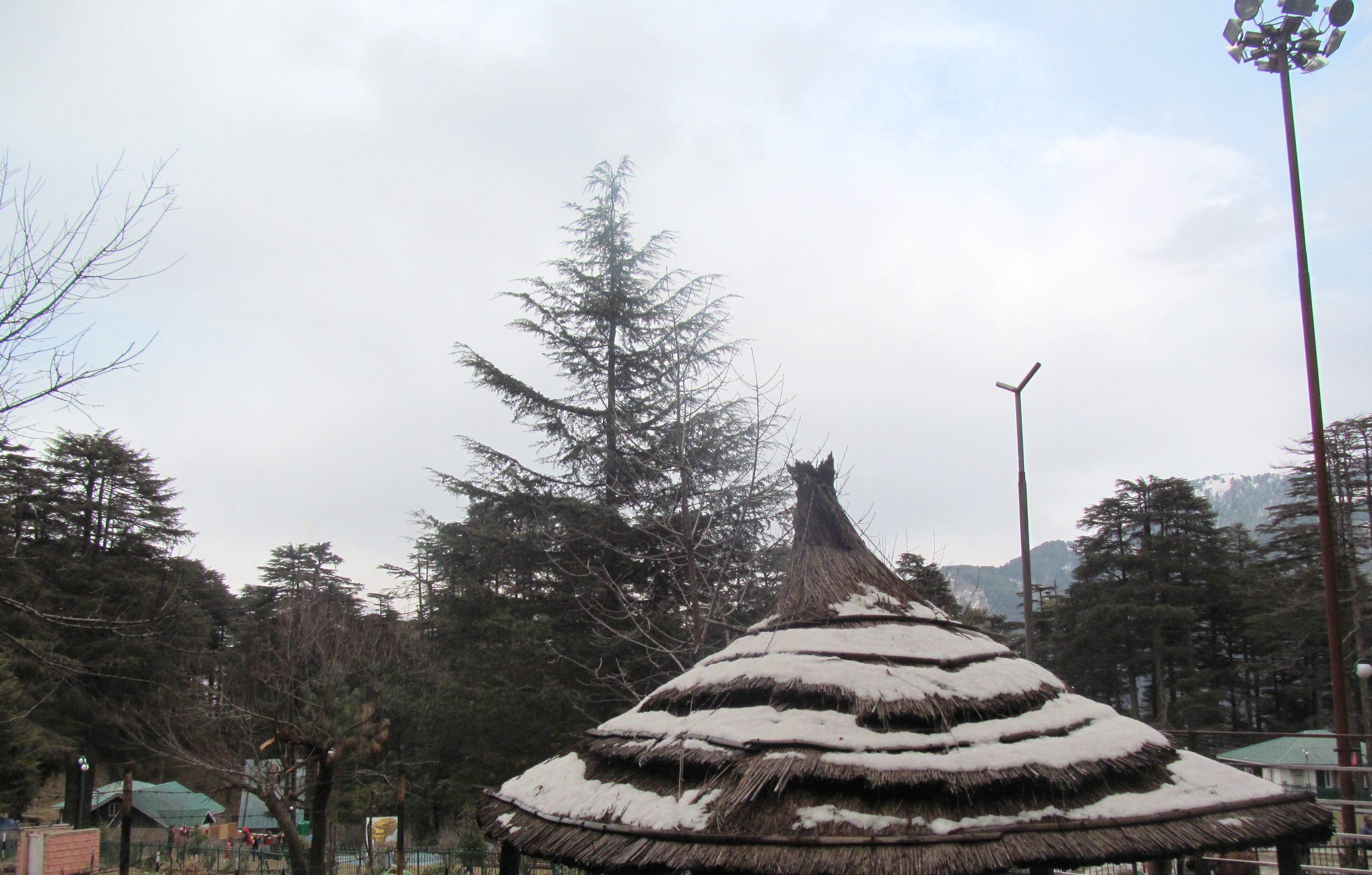 Snow caught in the top 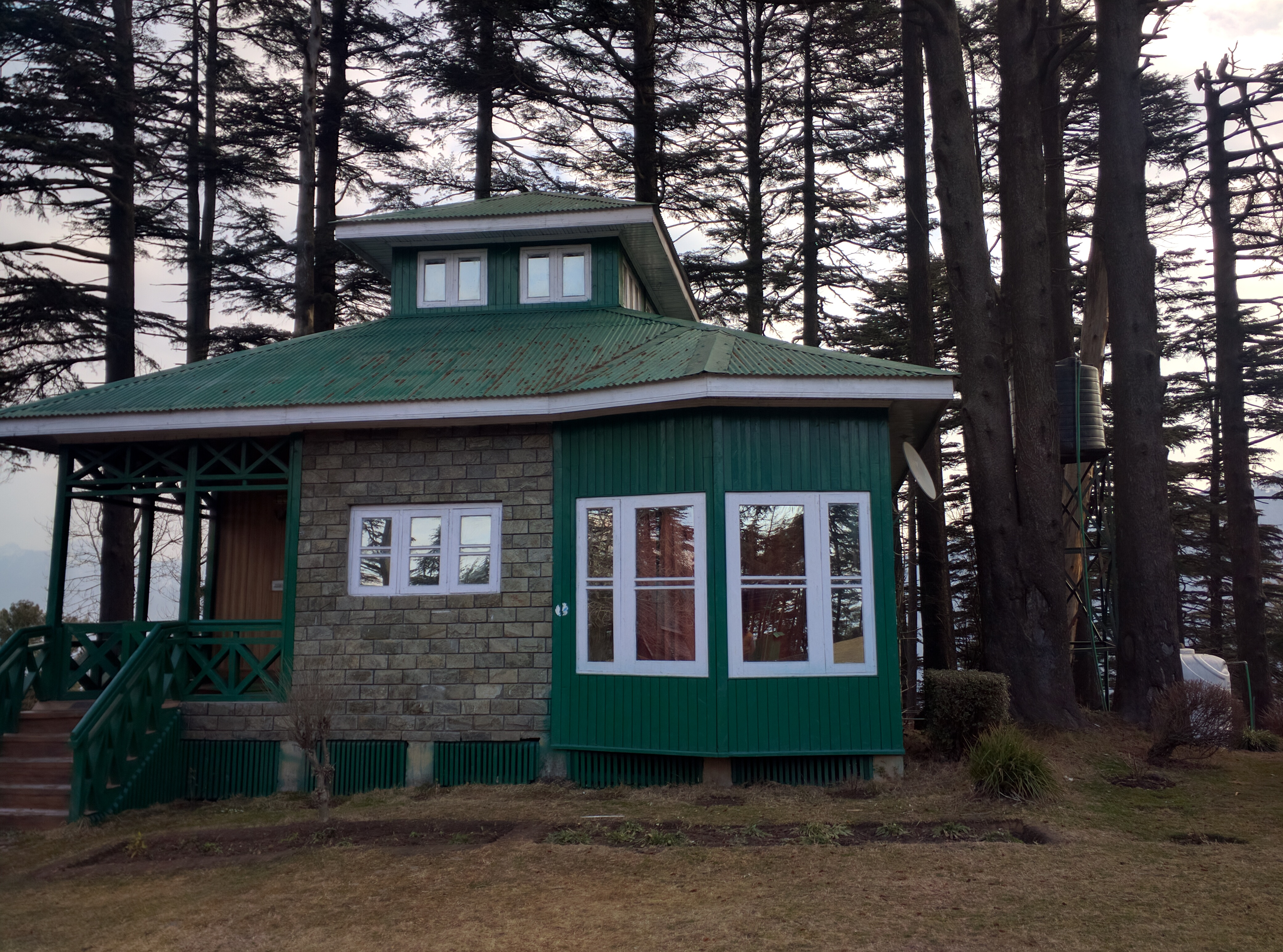 After exploring the place, we went back to the hotel. In the hotel all kind of mysterious stories of ghosts, afterlife, aliens, weird theories and many other things were shared. And after in the warm electric banket battle between fatigue insomnia and horror happned and fatigue won and I went in deep sleep after many days. Forgetting that its valentines already. 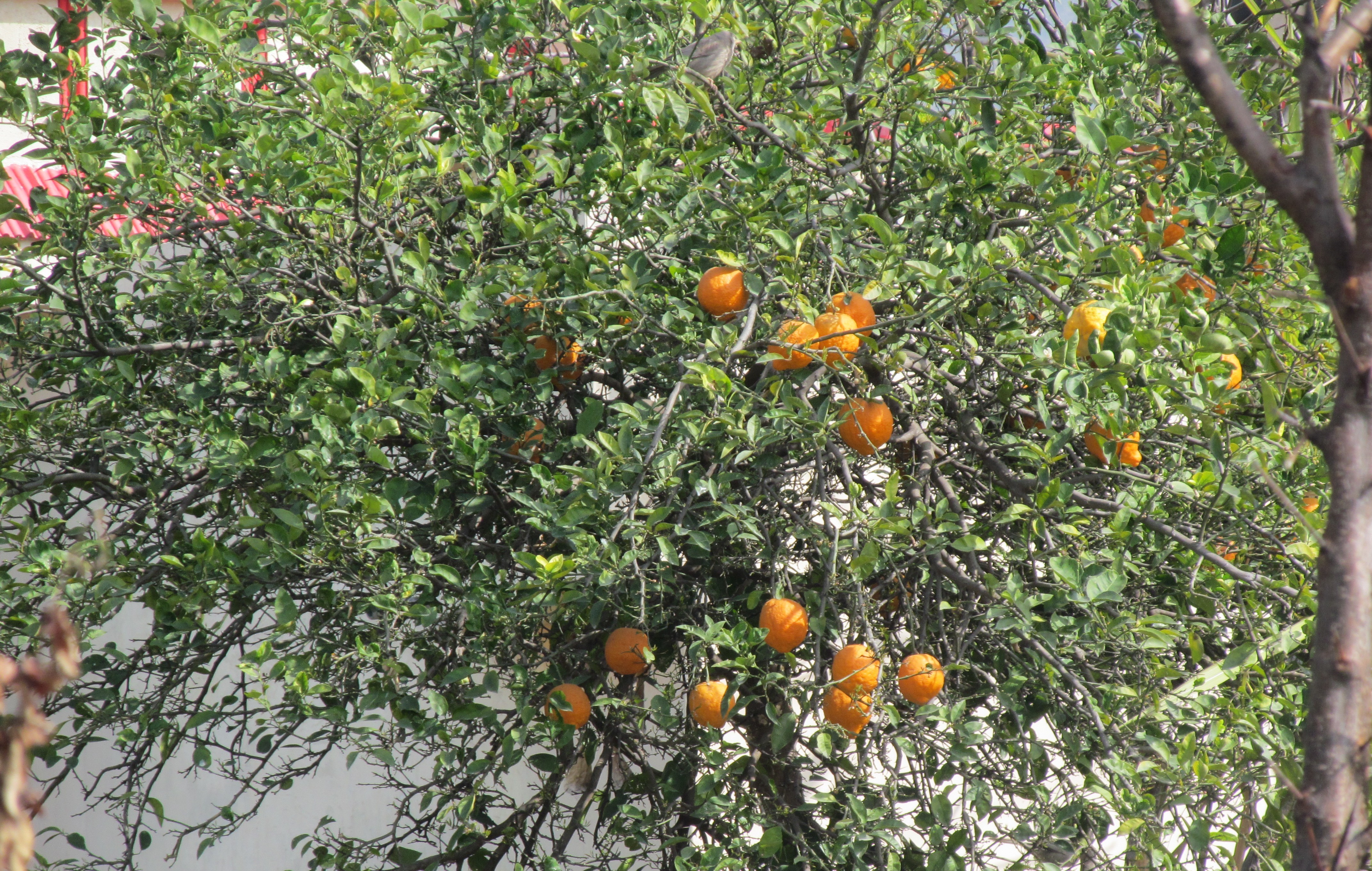 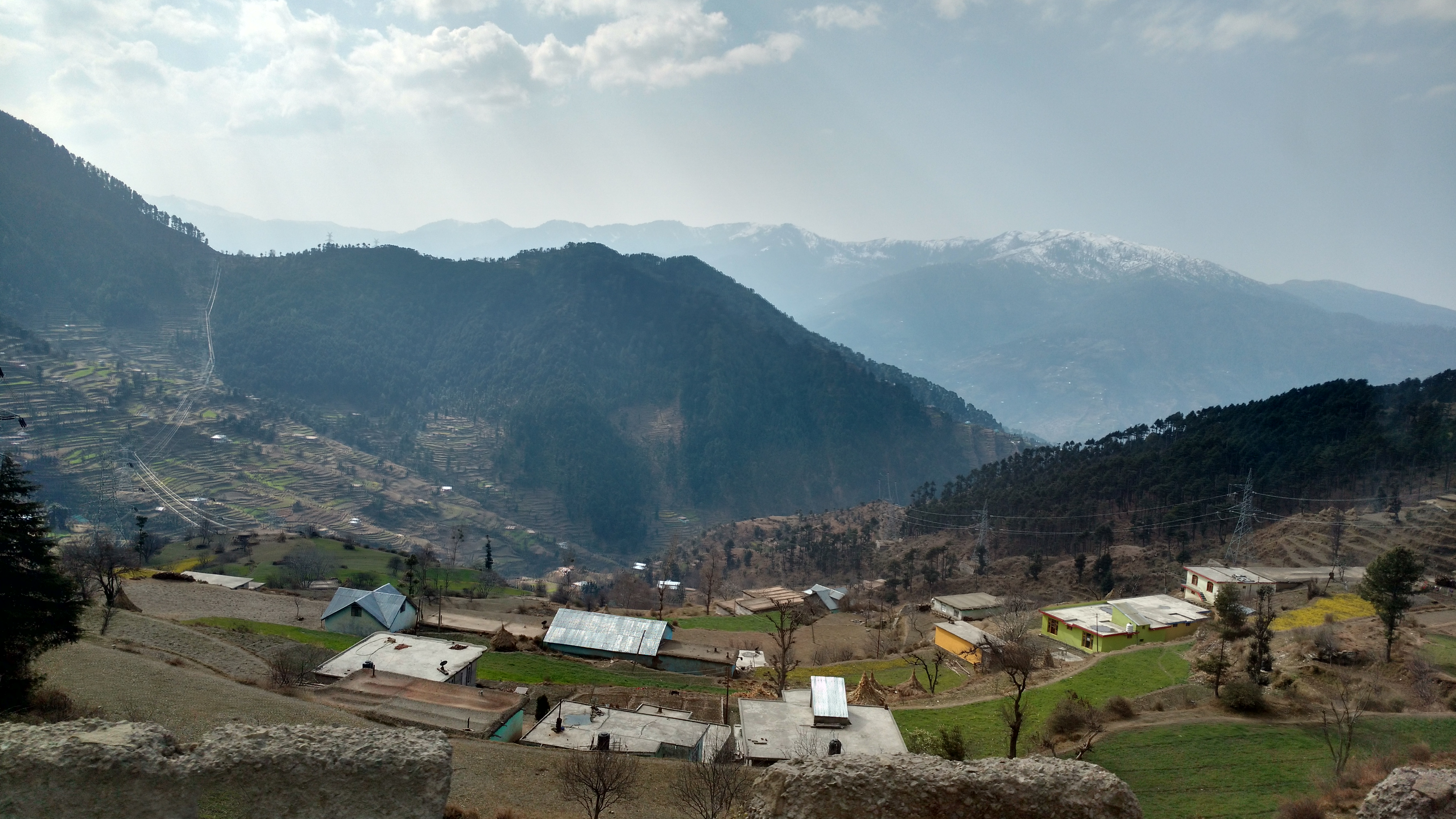 Woke up lazily in the chilled room. Then after morning ritual we hopped in the traveller to go to Naag mandir. Here we ate hot halwa in the chilling weather. Dodging the local vendors trying to sell us “bulbul ka baccha” we reached the wood painting shop. Here we made momentos to carry with us back to Delhi. From here we started moving to Nathatop crossing beautiful mustard step farms of the hills. There was a huge rush on the hills but somehow we found an isolated top with virgin snow. There we made the first snowman and played with snow for a while. 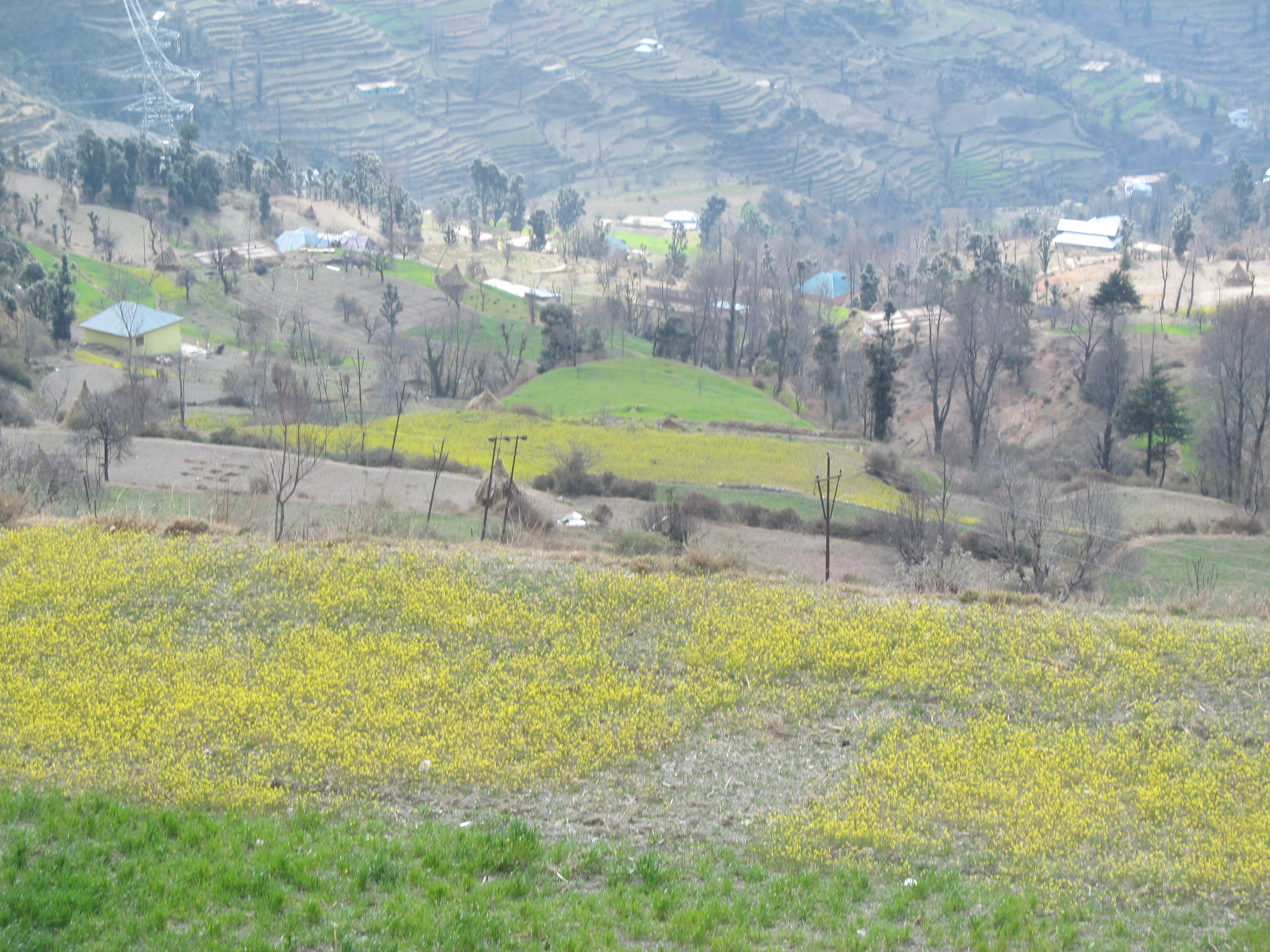 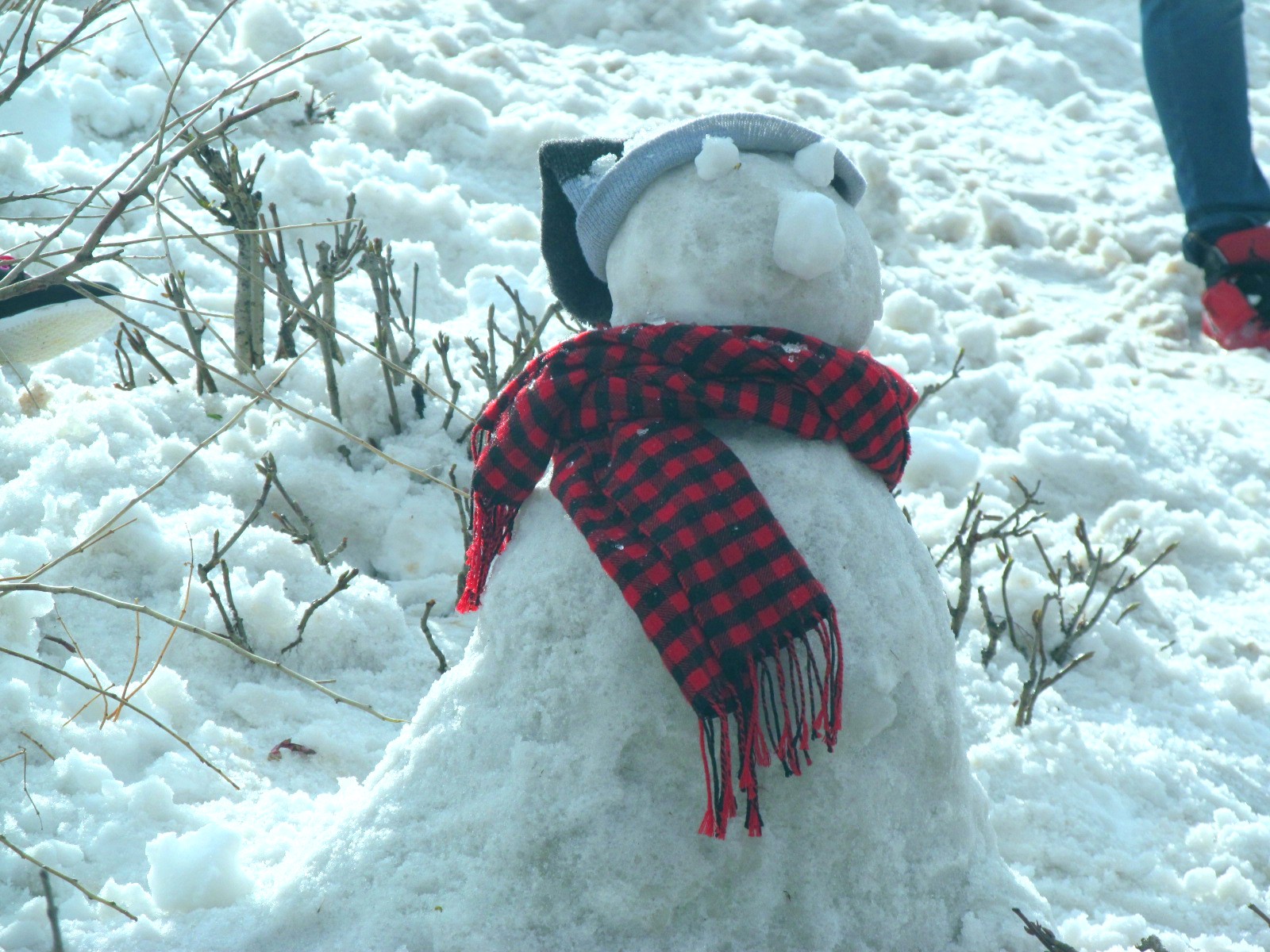 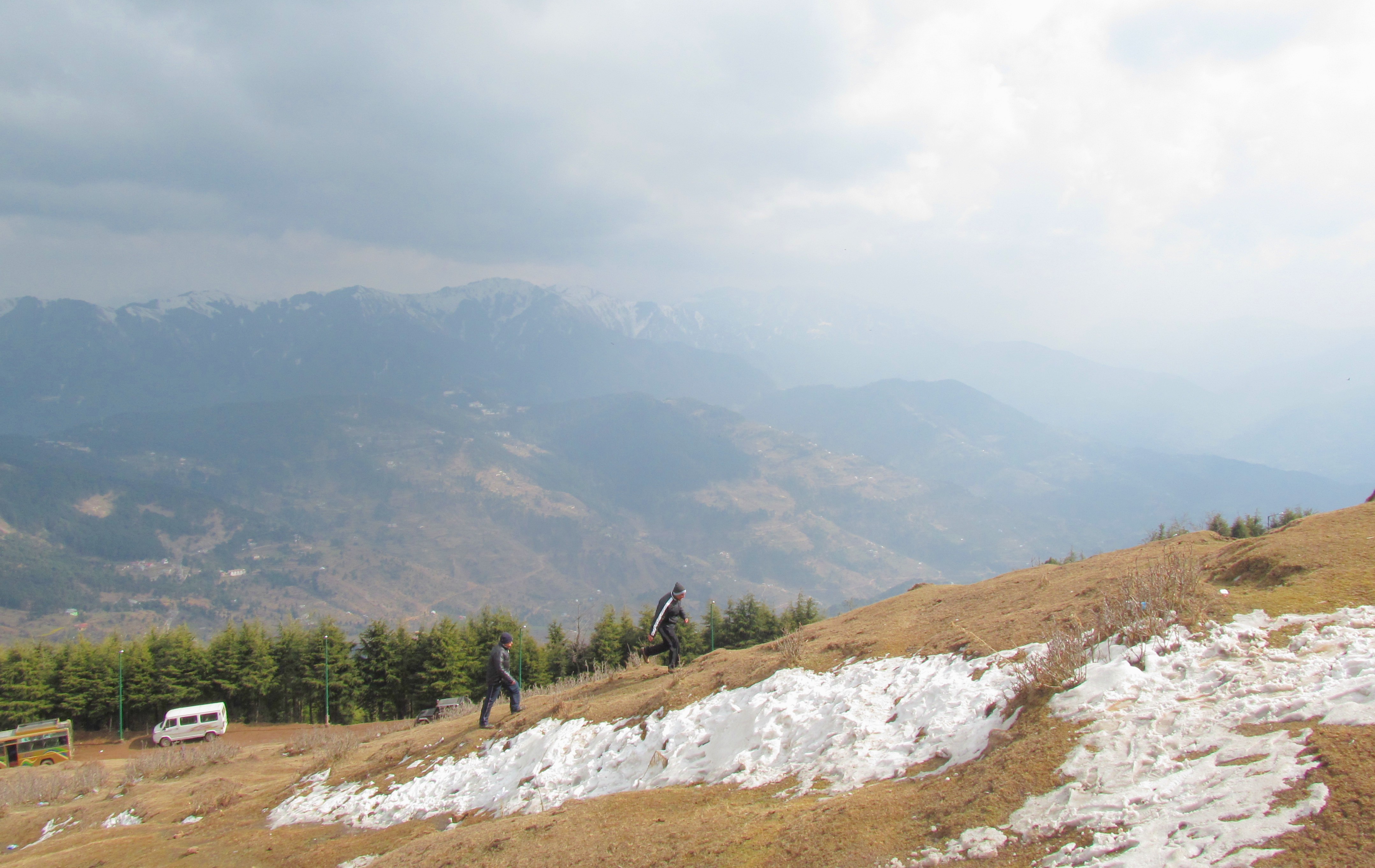 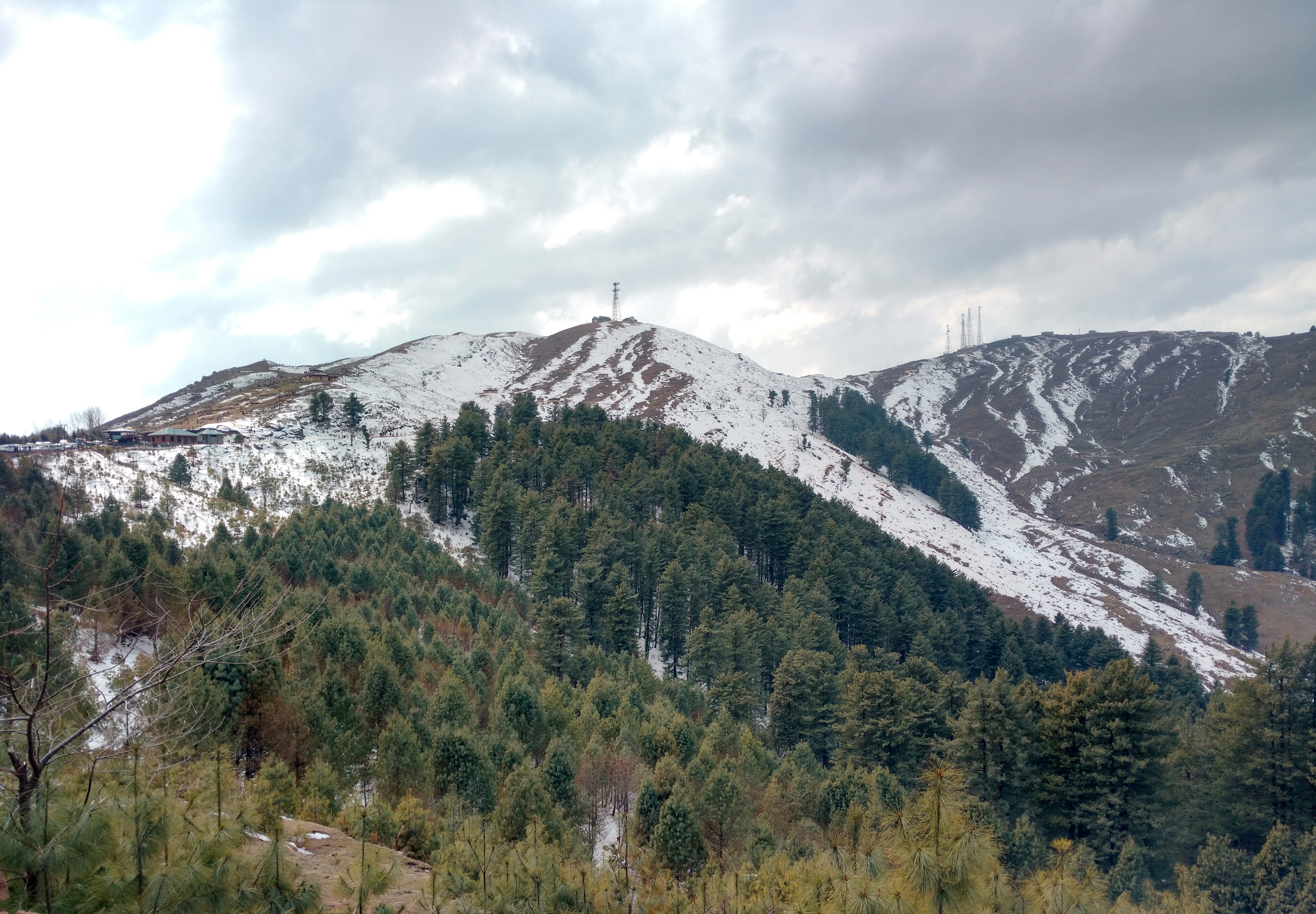