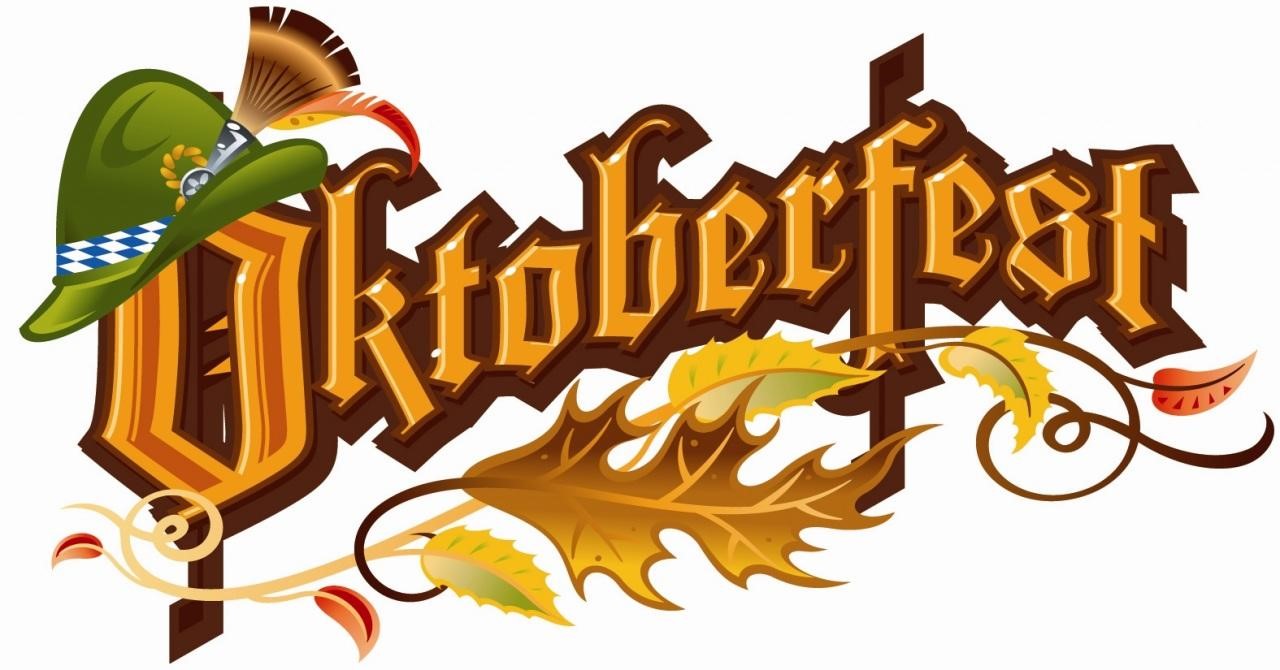 I had an amazing luck that I was in Munich at the time of Oktoberfest. Oktoberfest is the world’s largest Volksfest (beer festival and travelling funfair). It is a 16 to 18-day folk festival running from mid or late September to the first weekend in October(16/September to 03/October this year). According to an estimate, 9 million litres of beer is consumed during the festival. 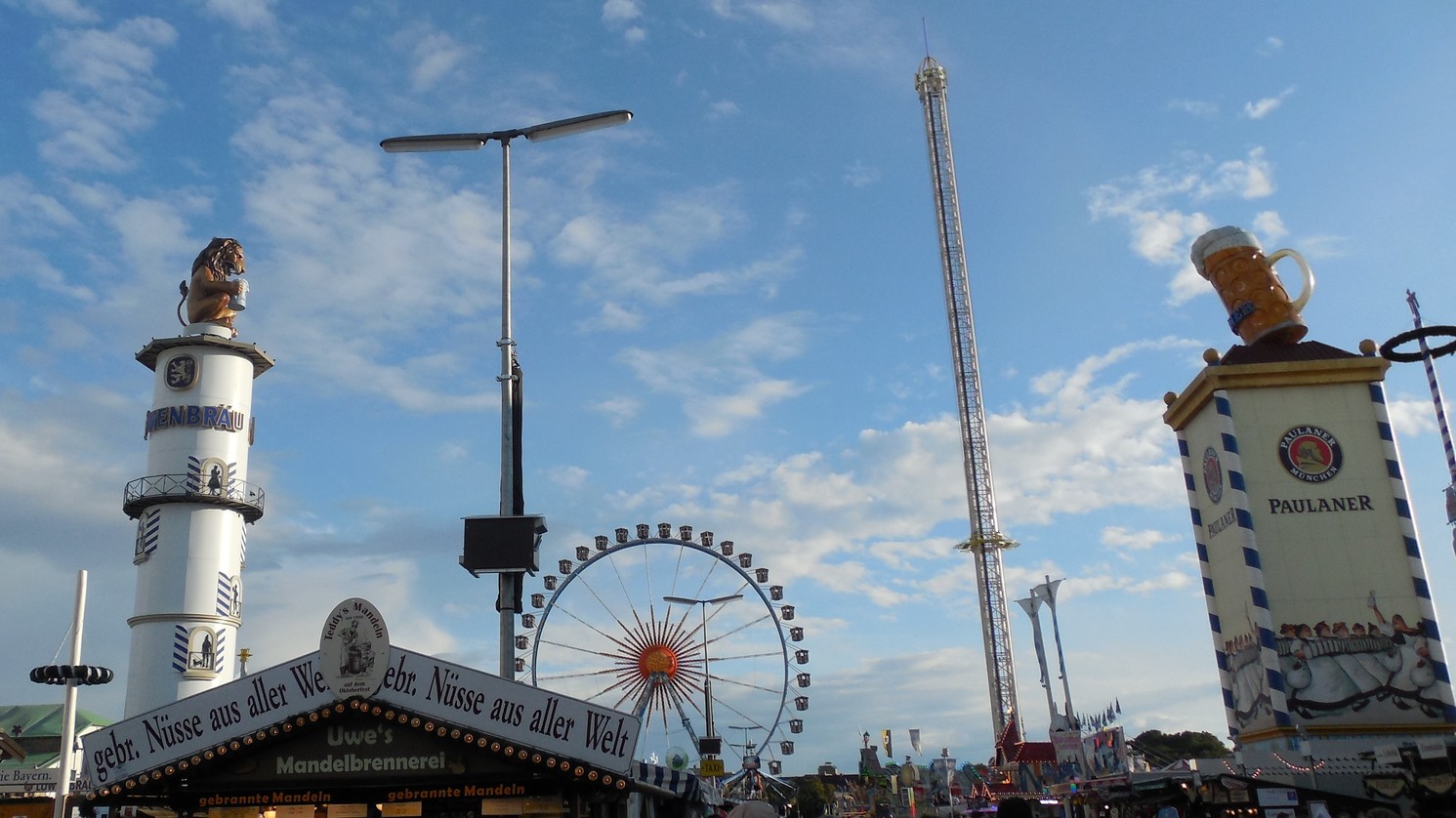 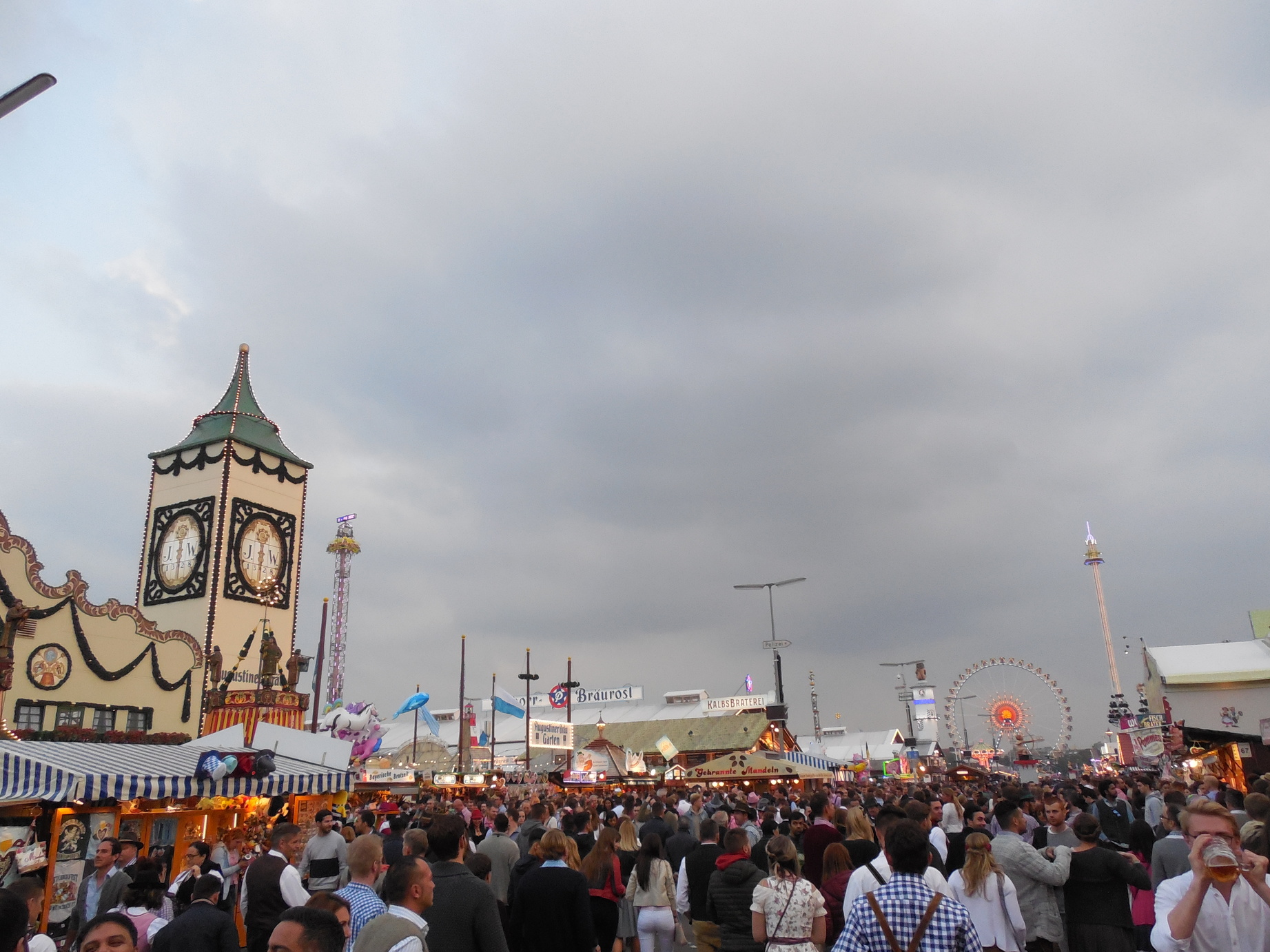 There are many tents from different local breweries. All tents are free to enter, but if you don’t have prior reservations and the tents are full you will have to wait outside. We didn’t have any reservations but let’s say we were very lucky. 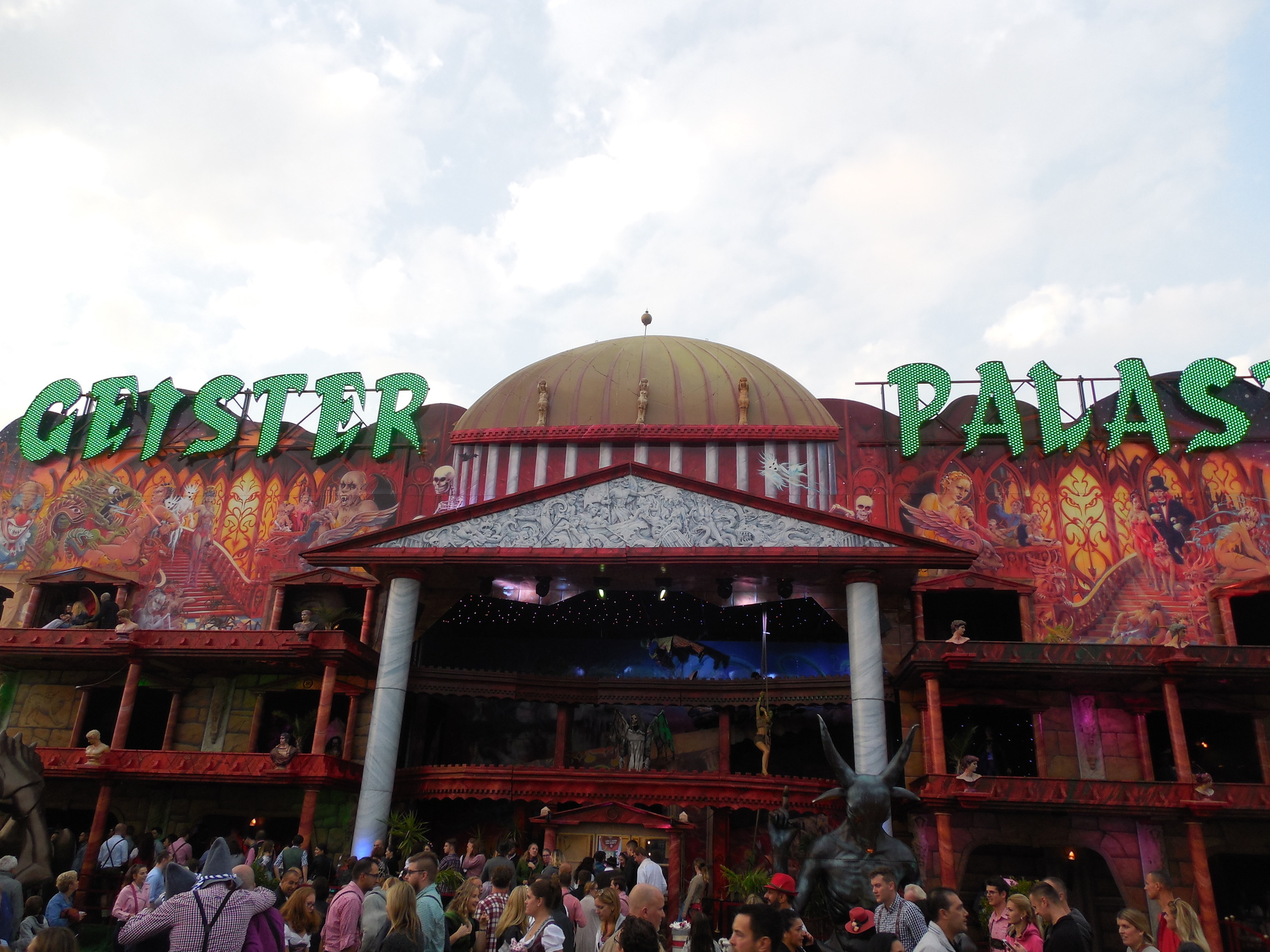 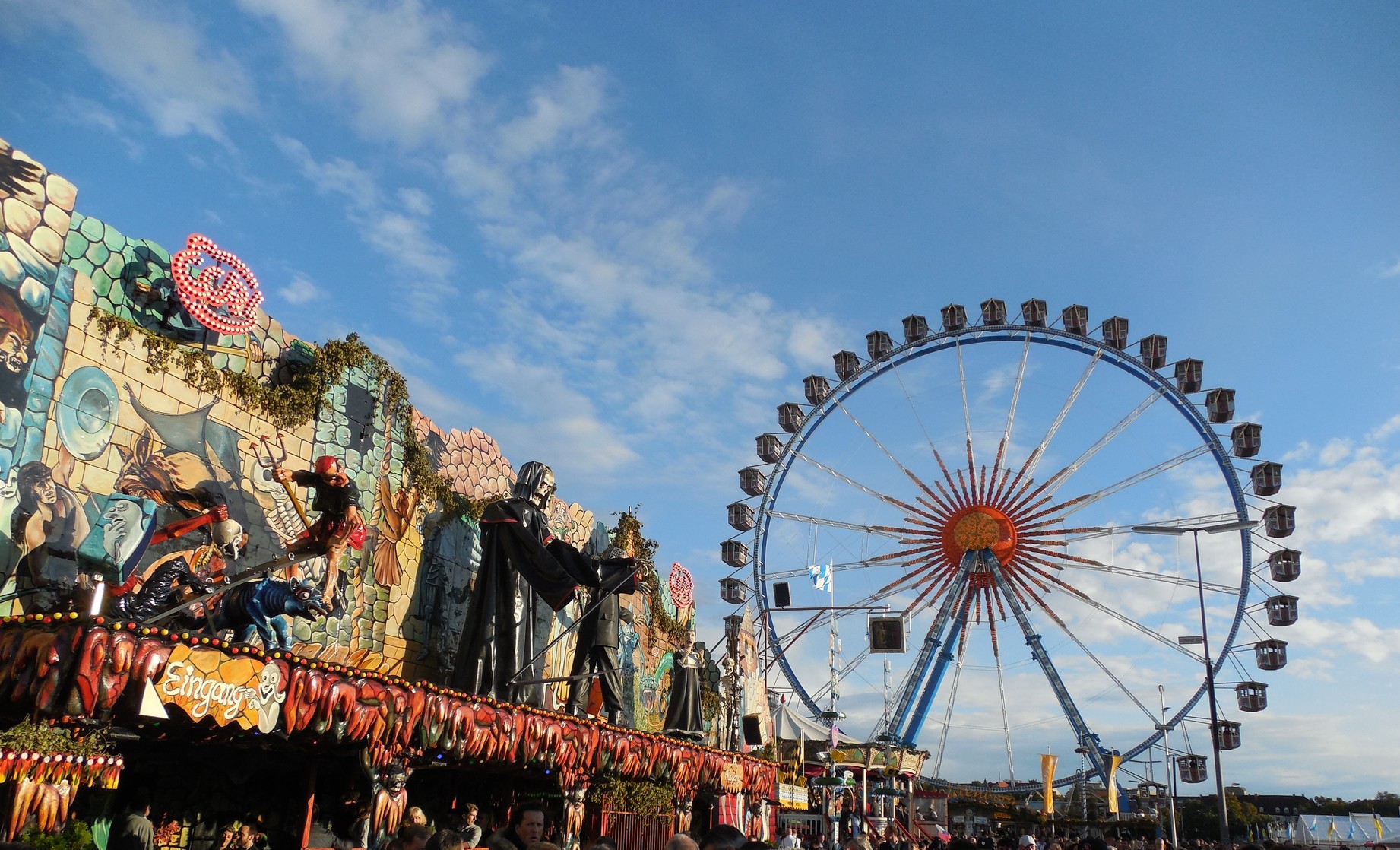 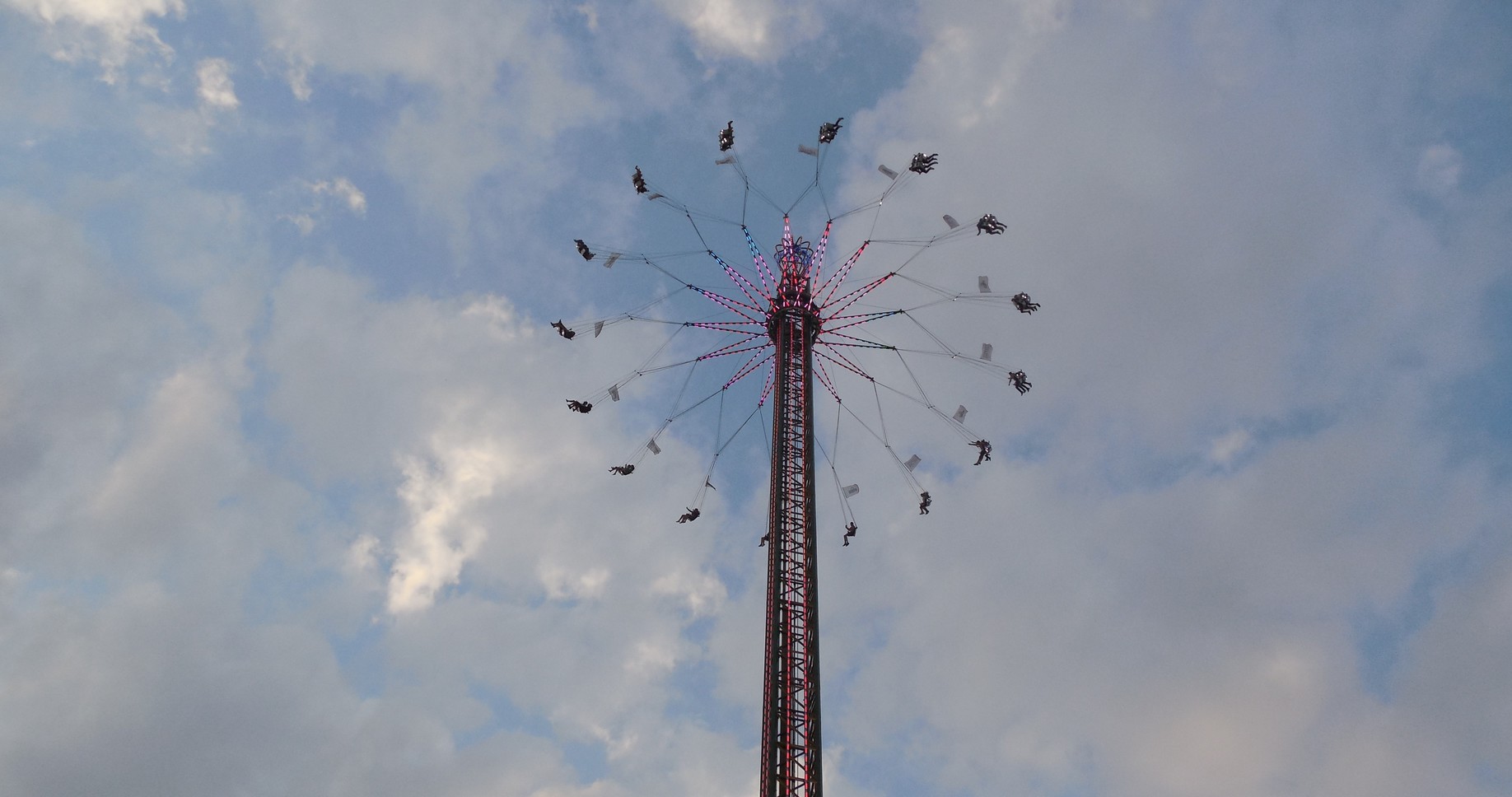 It’s great to see so many people dressed up in traditional Bavarian clothes having a good time, celebrating, Visiting Swings and ferries and drinking good beer. Bavarians really do know how to celebrate. And no matter what, there’s a lot of singing. One famous song in a beer tent is “Ein Prosit der Gemütlichkeit” which means translated “A toast to cheer and good times”.The band leader plays this song several times to invite the guests to toast and drink. 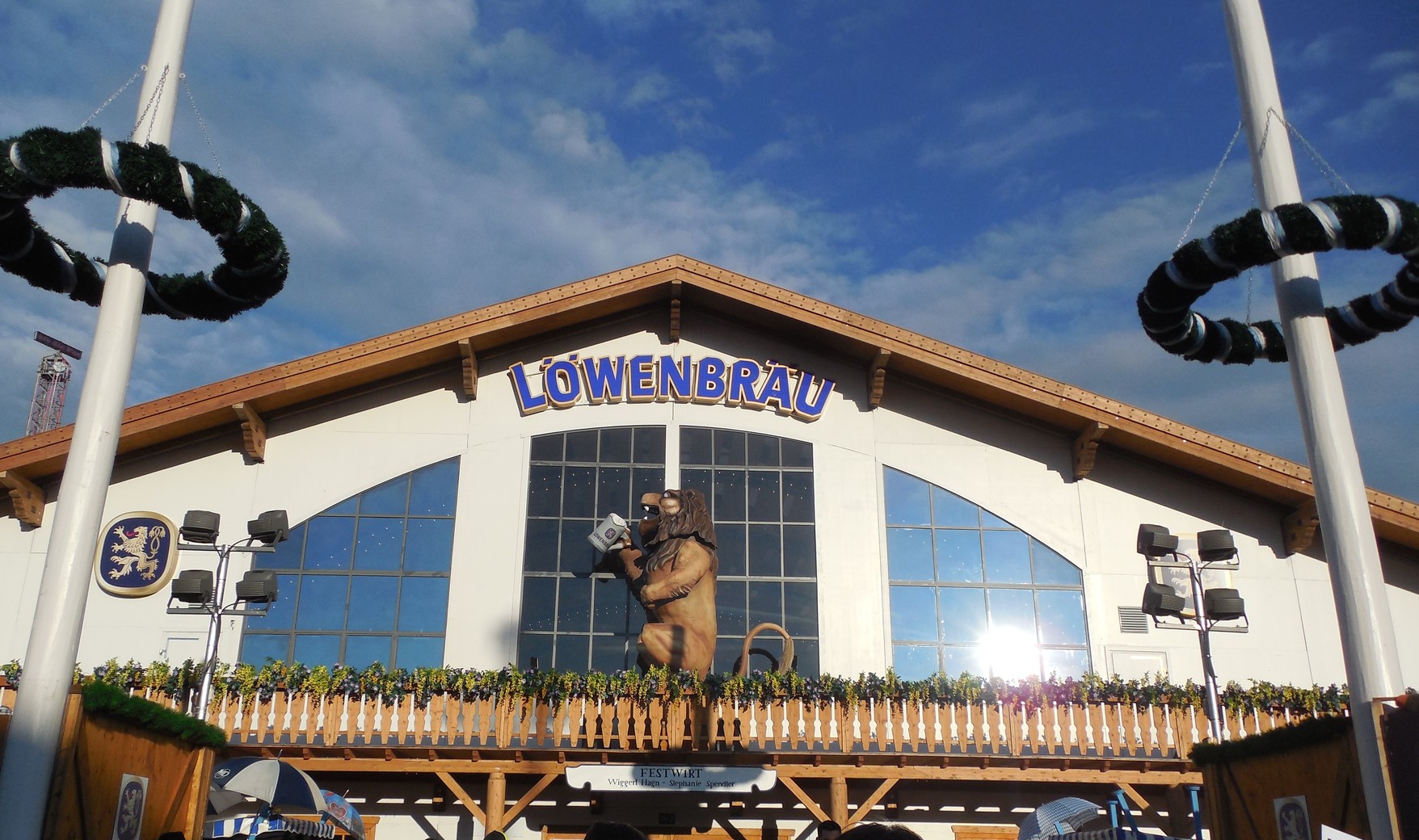 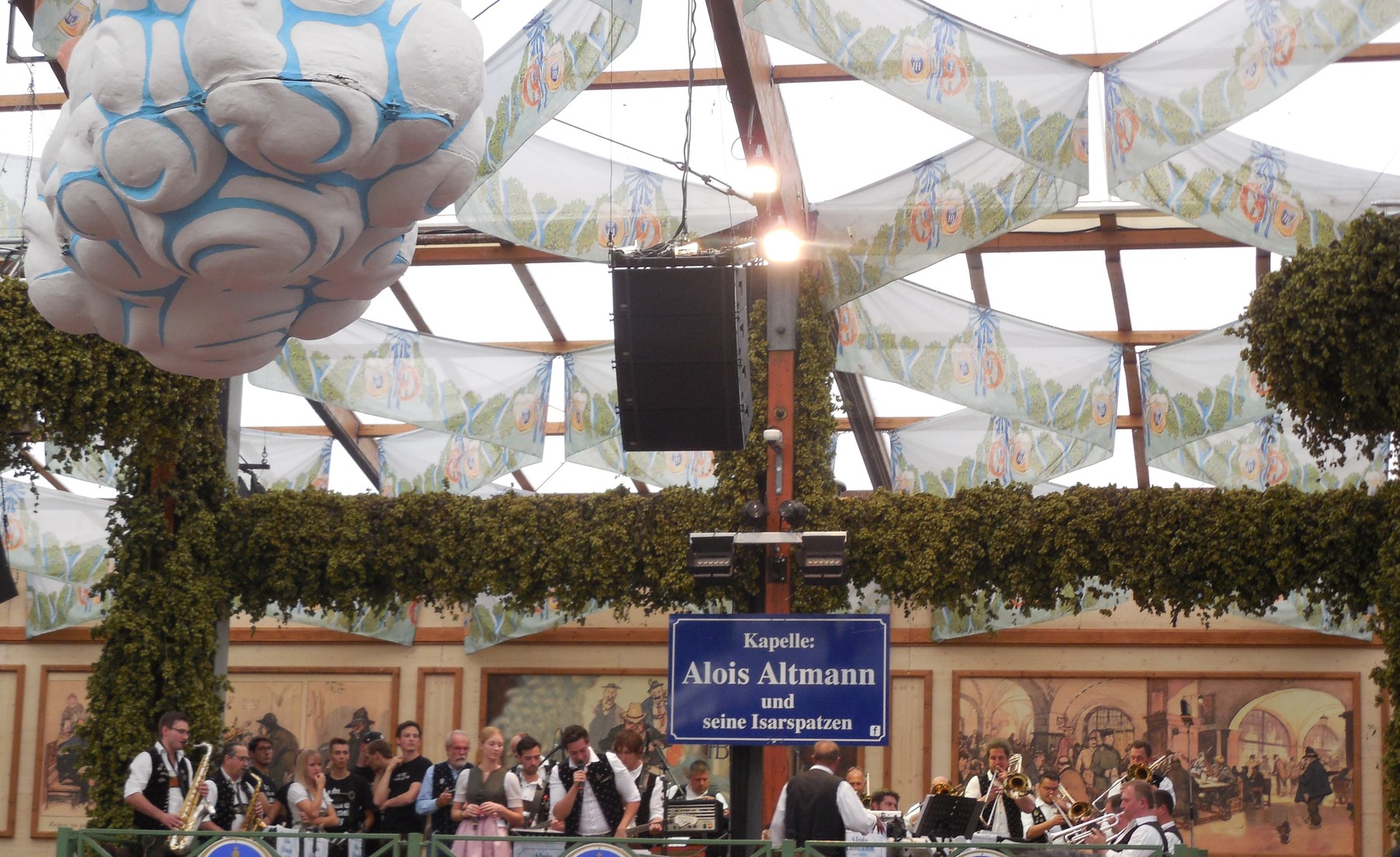 The Löwenbräu-Festhalle, the Hofbräu-Festzelt and the Augustiner-Festhalle are some of the must-visit tents. By the way, it’s a local tradition to go to the Oktoberfest at least three times – once with the family, once with friends, and once with colleagues. Although, I didn’t have any colleagues or family, so I made a lot of friends in Oktoberfest in those three times. Beer is typically 10 euros, that goes with 1 euro tip to the waitress. 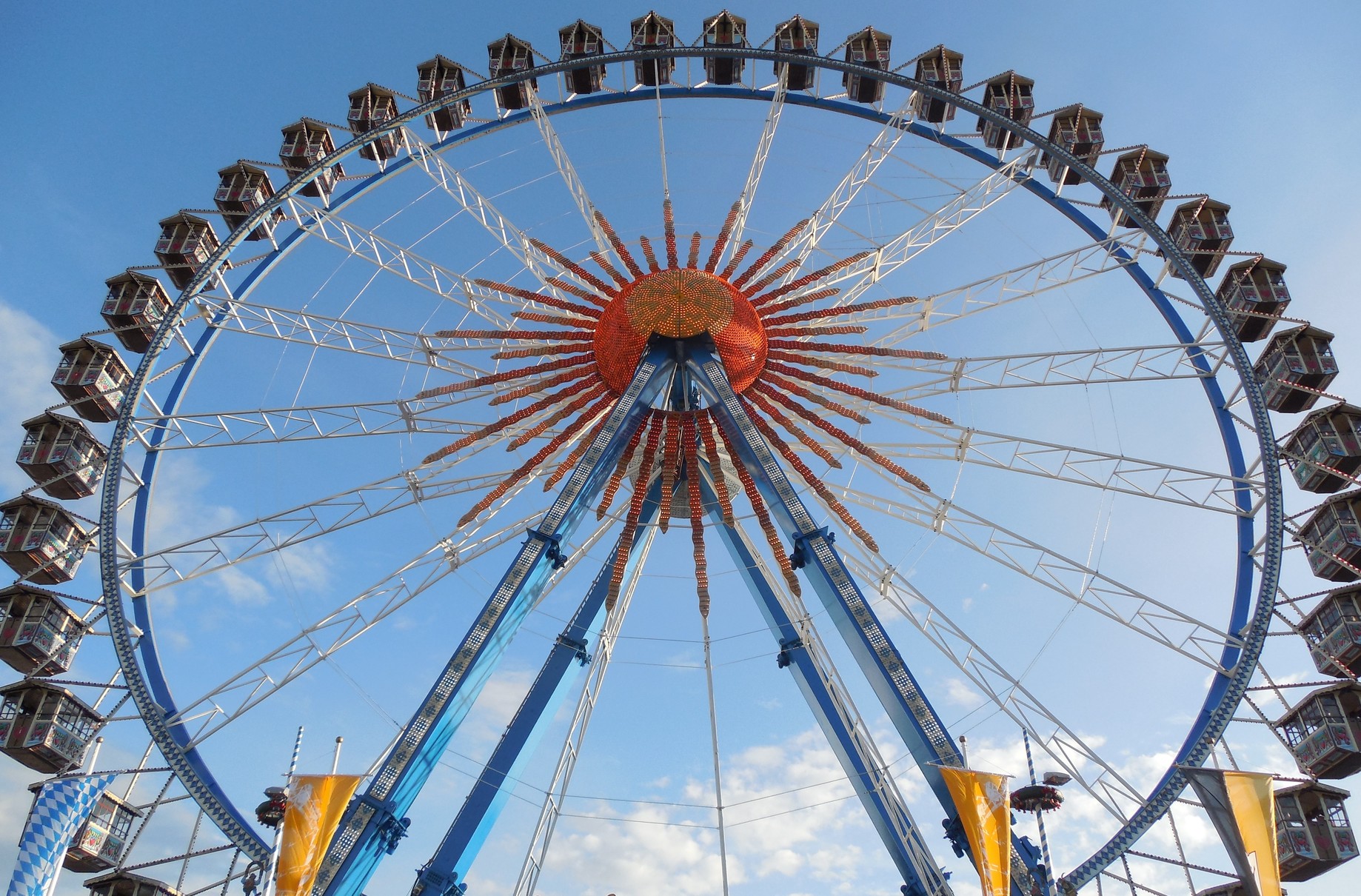 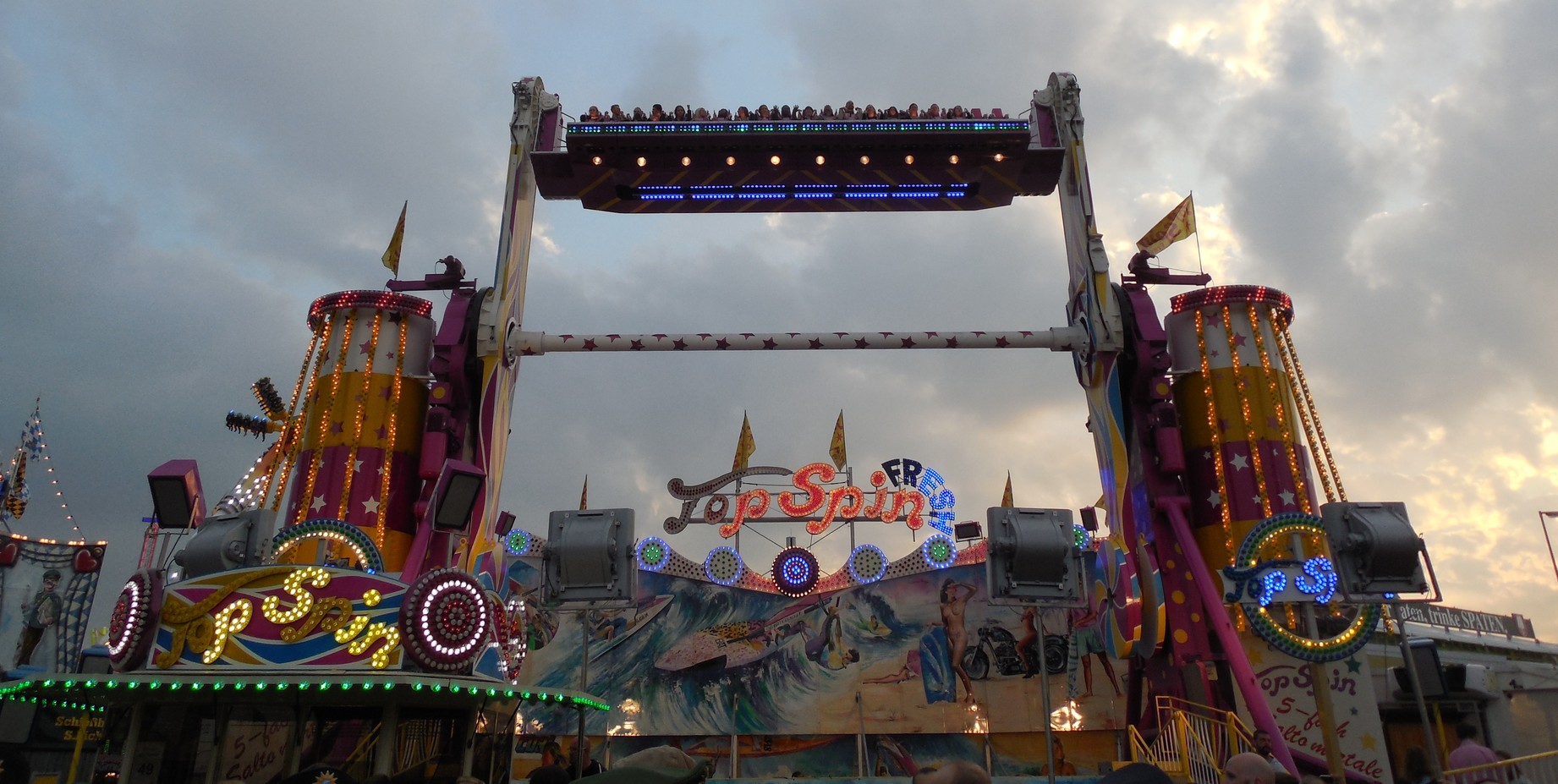 On a sidenote, one should learn these basic Phares before entering the Oktoberfest:

Fun fact: In 1901, Albert Einstein was a labourer in the Oktoberfest. 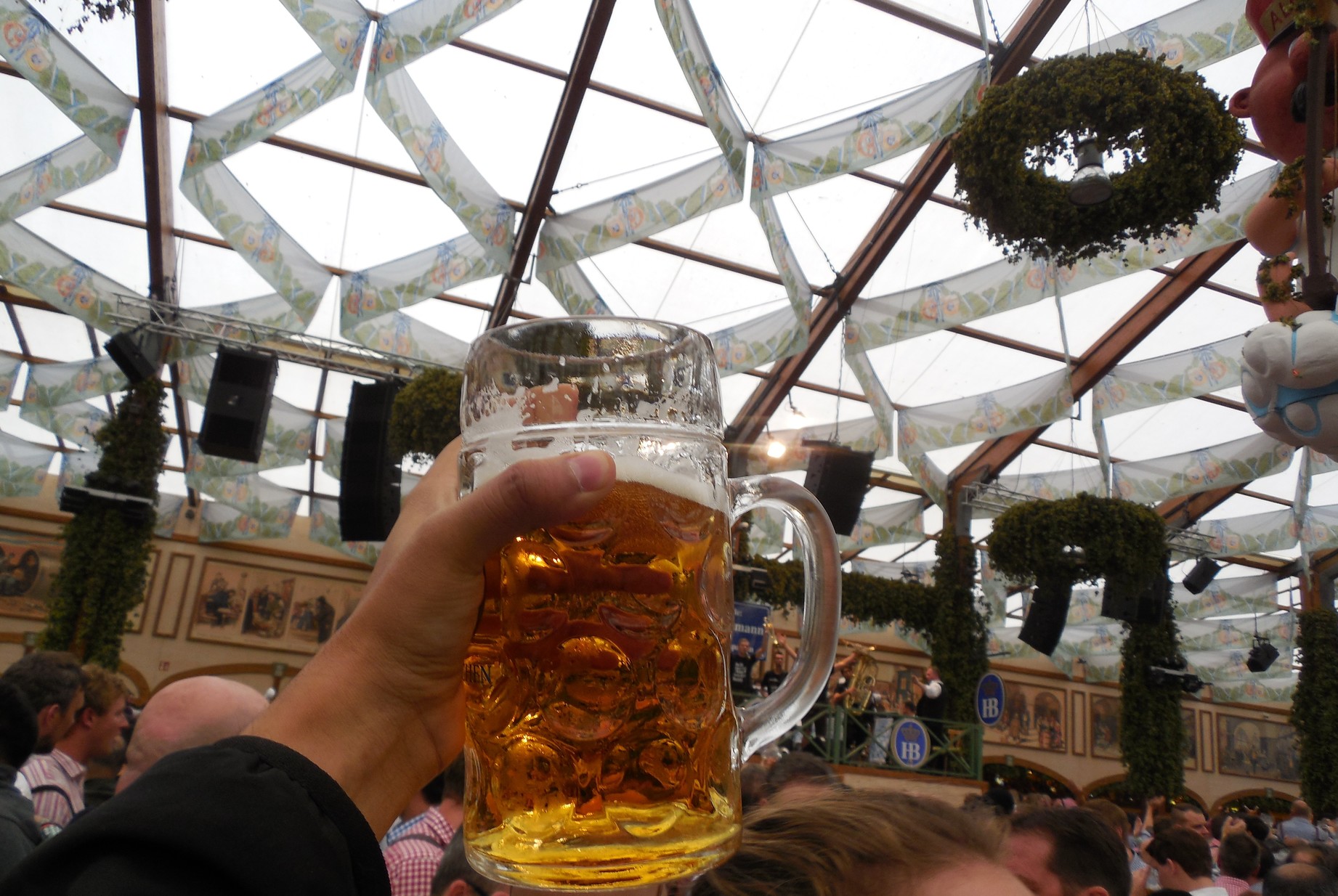