In the last week of March, I got an opportunity to visit Taiwan, a small independent island near China or an extension of China. A beautiful developed small city with a lot to offer in terms of travelling, eating and general sightseeing. It was 35 degrees warm as I boarded the flight to Taiwan via Hong Kong from Delhi. As I landed in Taipei, I was greeted with humid and cold weather. Since I hadn’t brought any jackets or umbrella, I rushed to a nearby 7-11 and grabbed a hot coffee and a fancy transparent Umbrella. 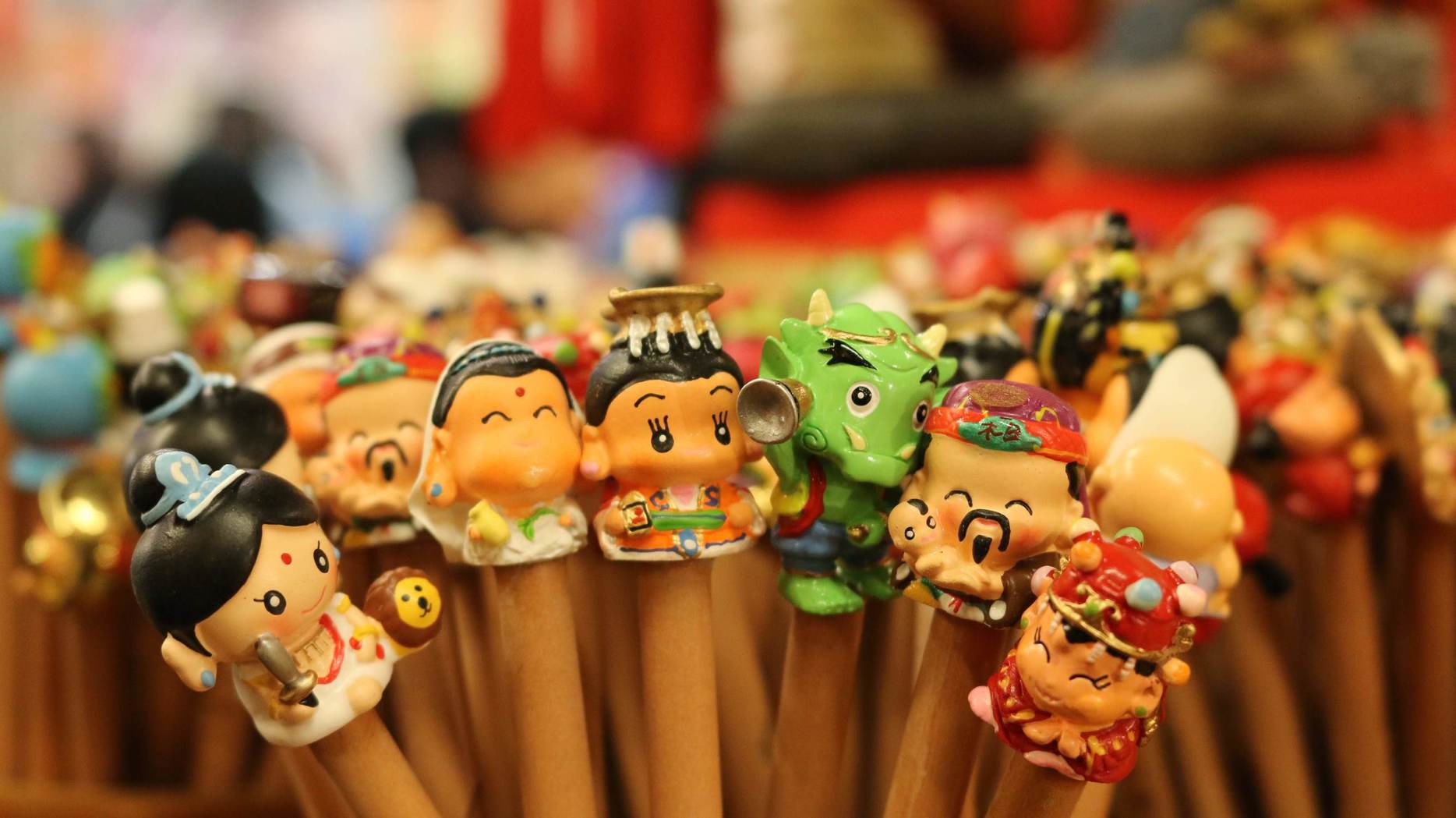 At a souvenir shop 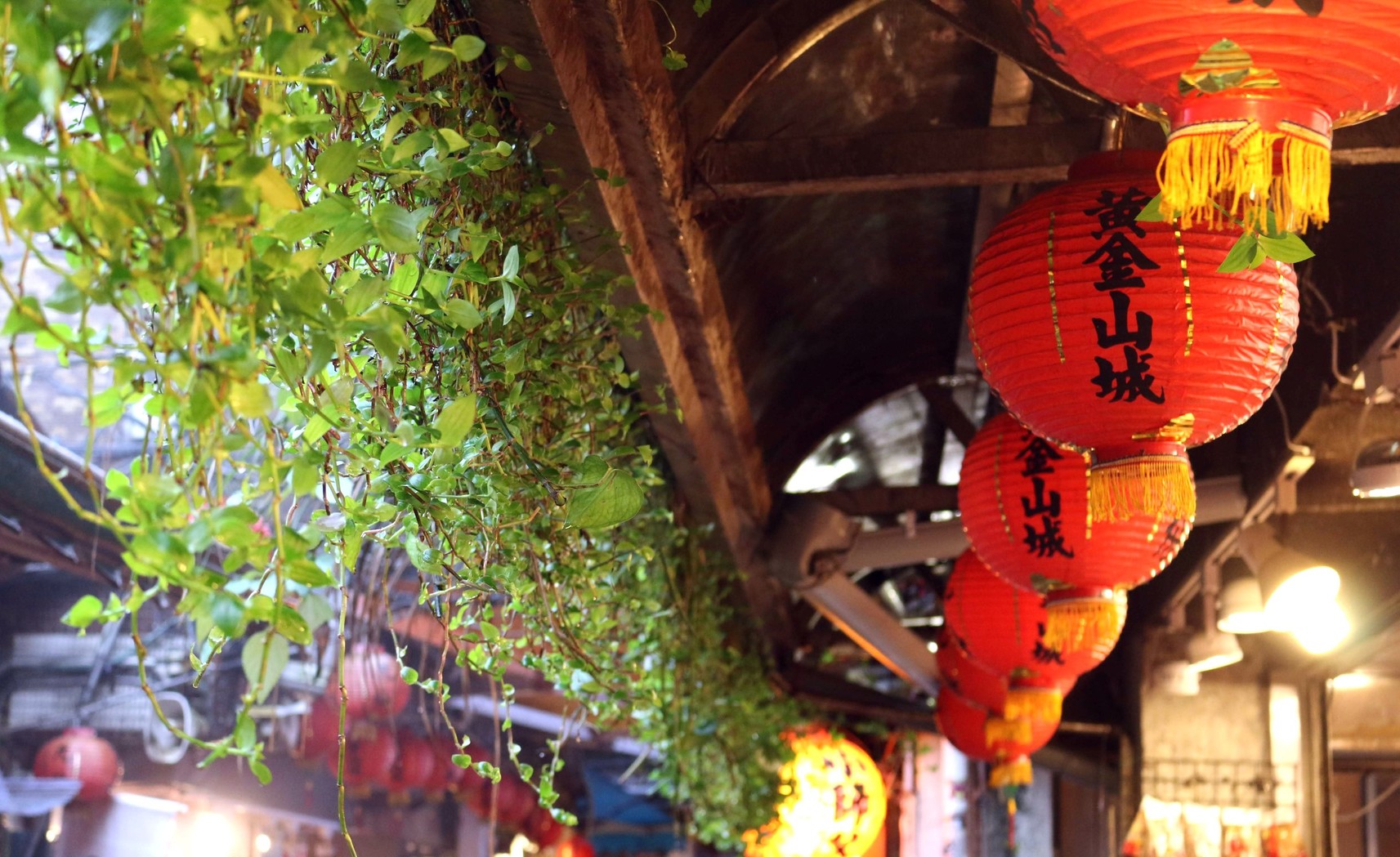 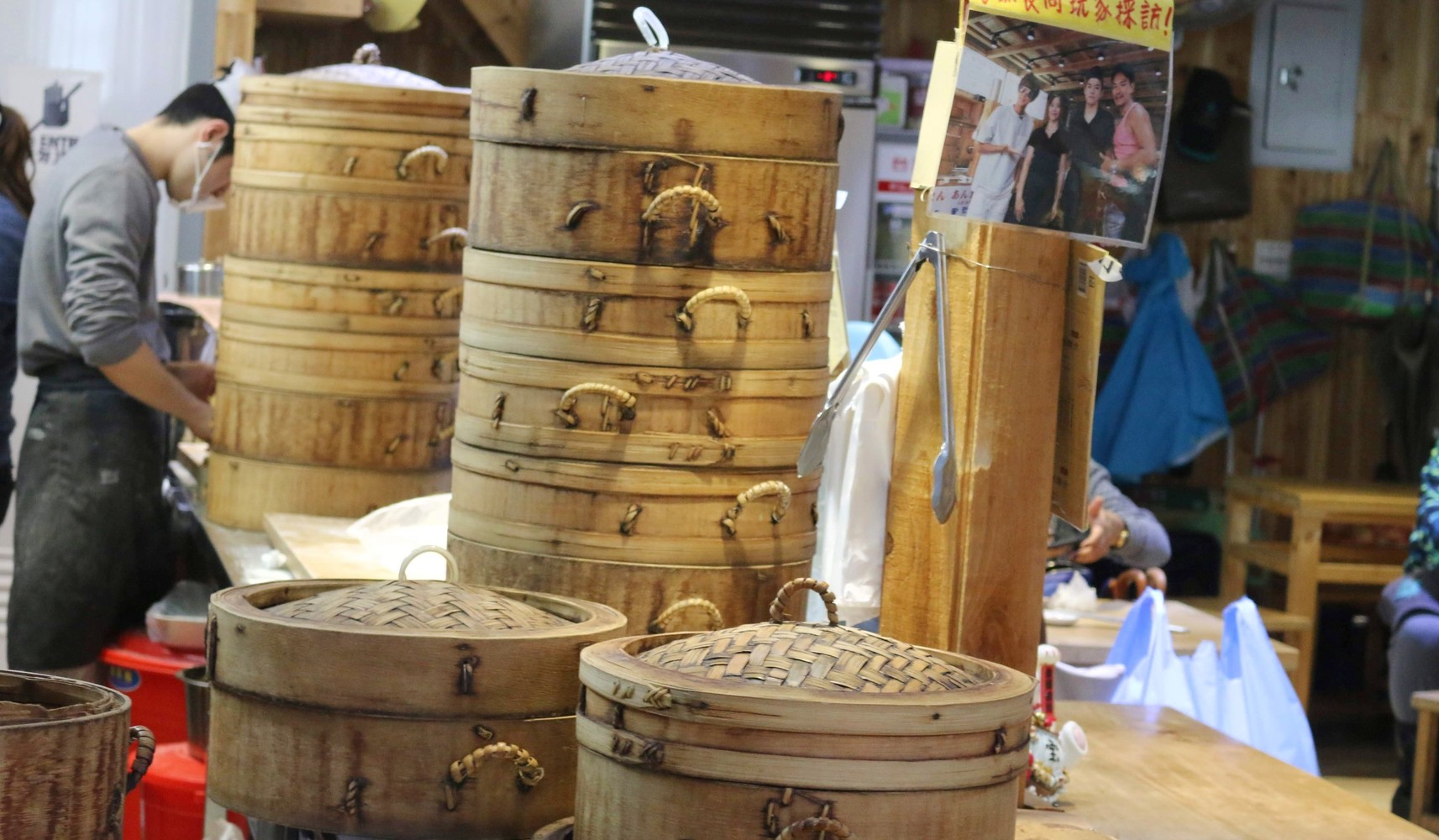 It was raining/drizzling almost all the time in Taipei. My plan to visit Jiufen was looking to go down the drain. At around 9 when the rain stopped, I quickly packed my bags and ran to the bus station to catch the 1-hour bus to Jiufen. I had to board bus no 890 from the station which had the frequency of every 15-20 minutes. Two 890 buses went in front of me and no one stopped at the stop to my confusion. Later in the opposite stop, I saw people waving a hand to stop the bus, I did the same to the next 890 bus. It didn’t stop. It was 1 hour and my all efforts to stop the bus were going futile. Then there came another person to the stop and after reading something in Chinese he went ahead, I asked him what he read but we could not communicate, but I guess he was saying me to go to the next stop. So I walked to another stop and waited for the bus after getting another coffee and doughnut. Thankfully the bus stopped and I swiped my easy card on the bus. I took the last seat and sipped my hot coffee as the scenic journey began from Taipei to Jiufen.

As I reached Jiufen, I just followed the tourist and reached small alleys and paths that went up and down the hills. The streets were very enchanting and after every second step, the visuals and the smell of the street changed. At last, I reached the iconic tea house that was the motivation for spirited away Movie. After spending some time there and quick shopping, I went back to the bus station and took a bus to Taipei. 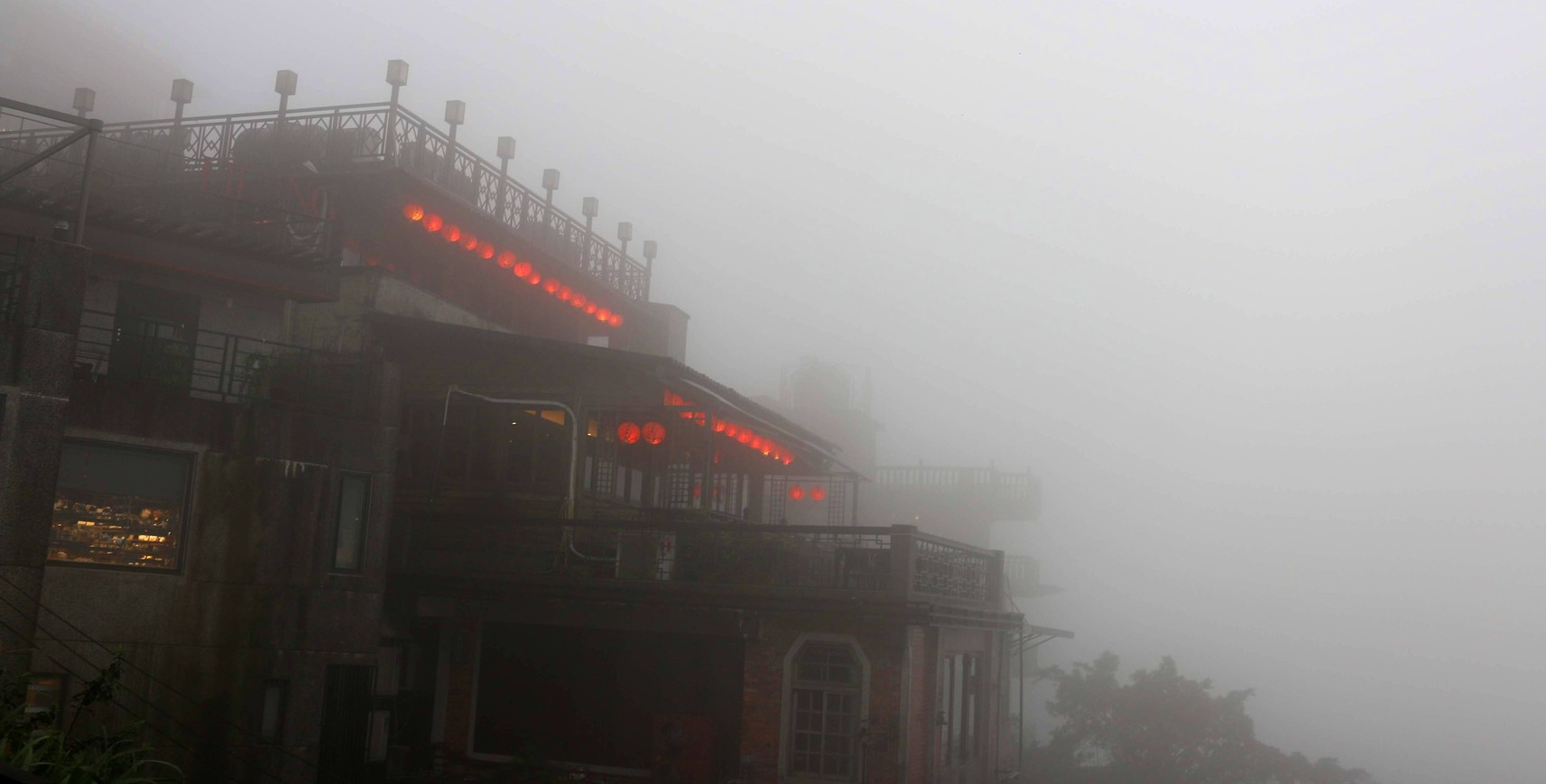 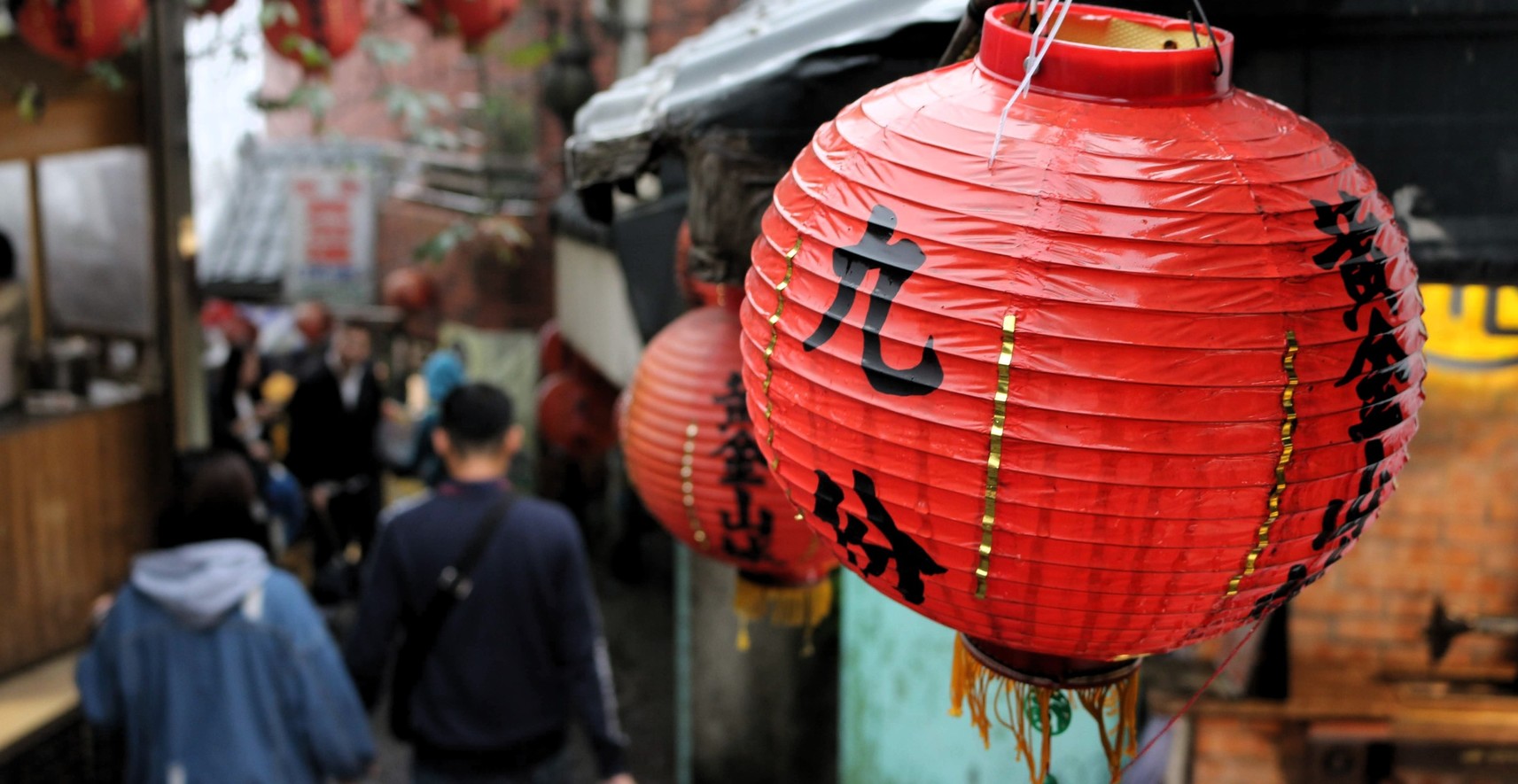 Alleyway in the hills 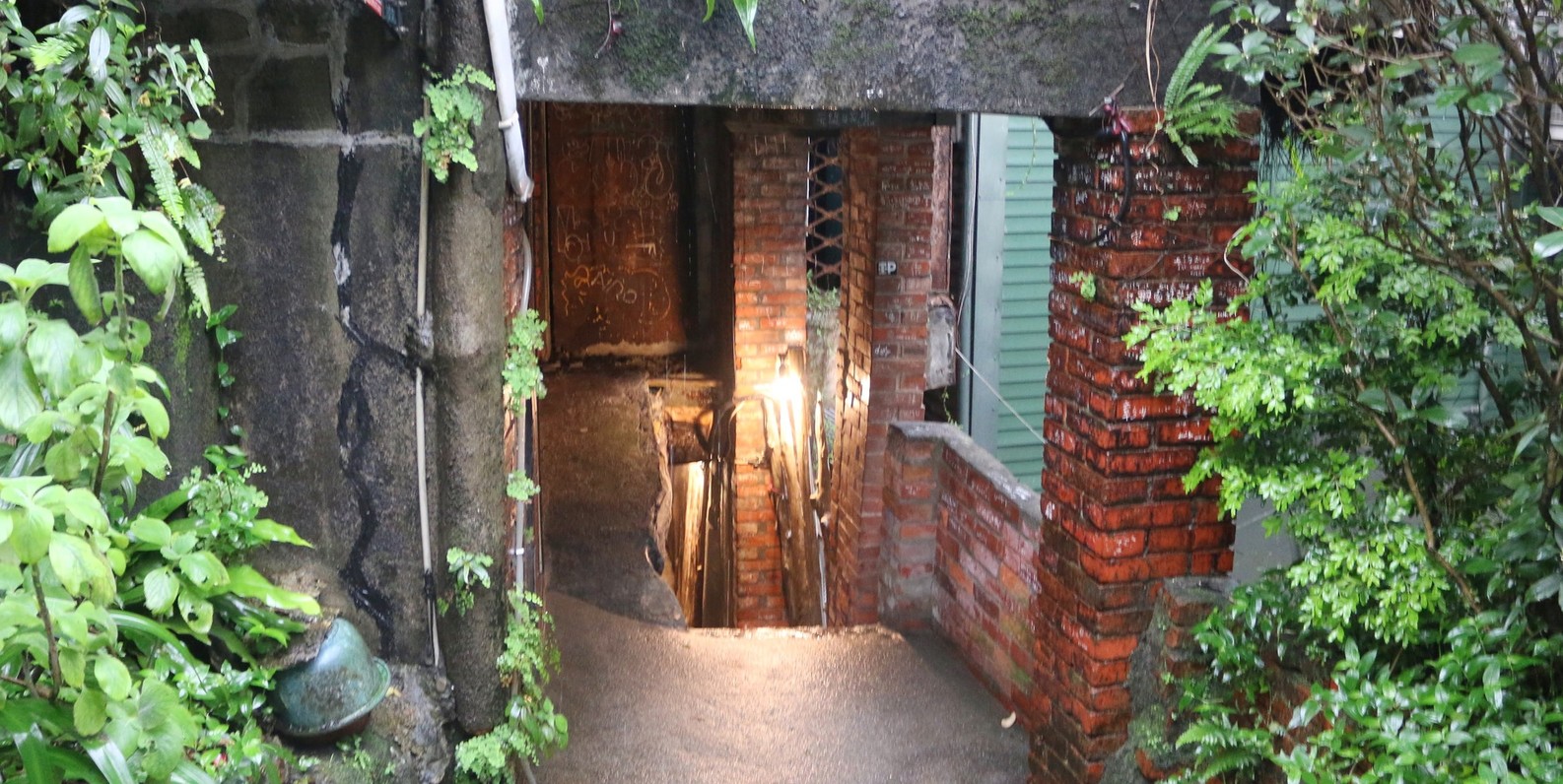 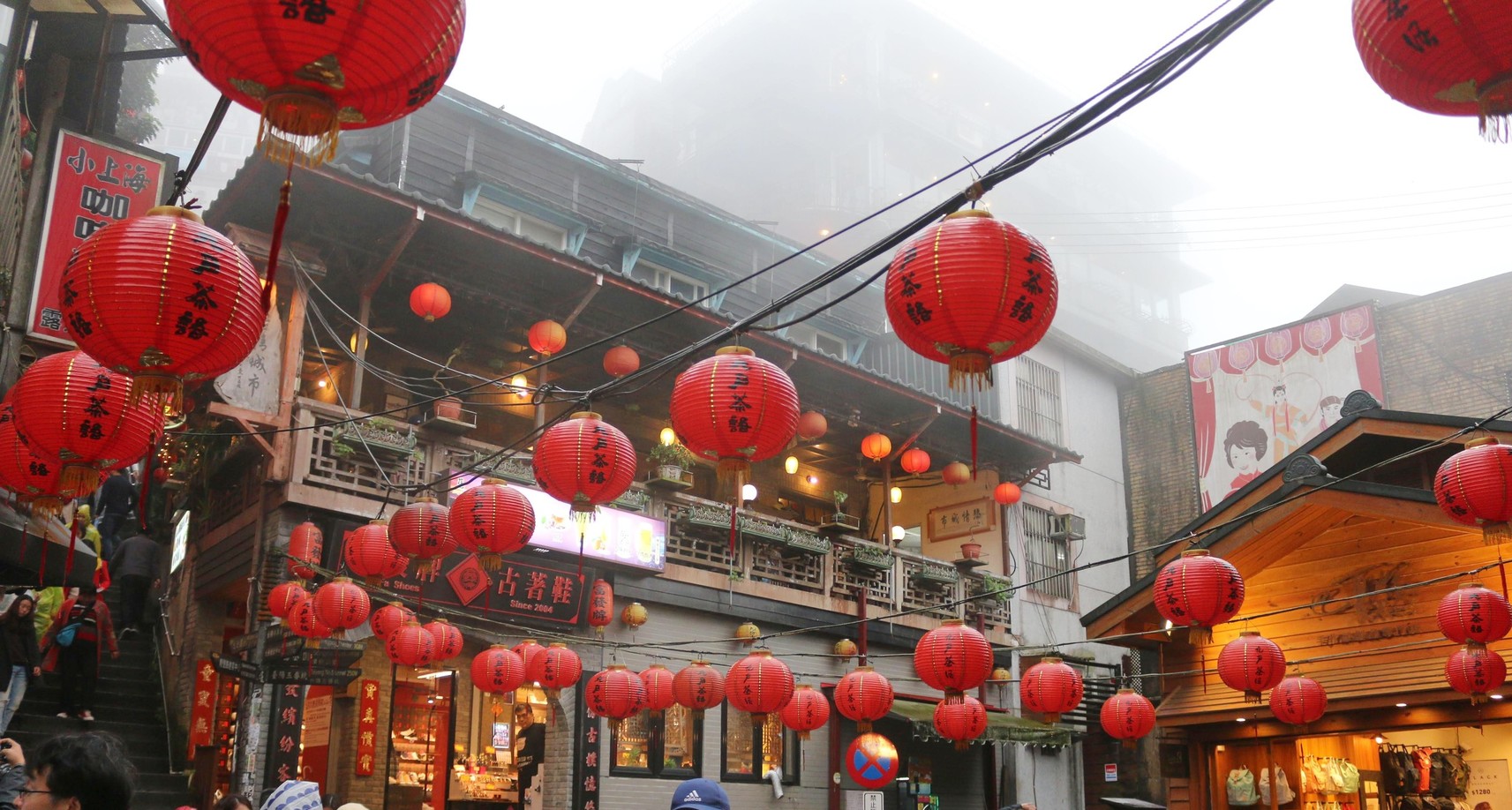 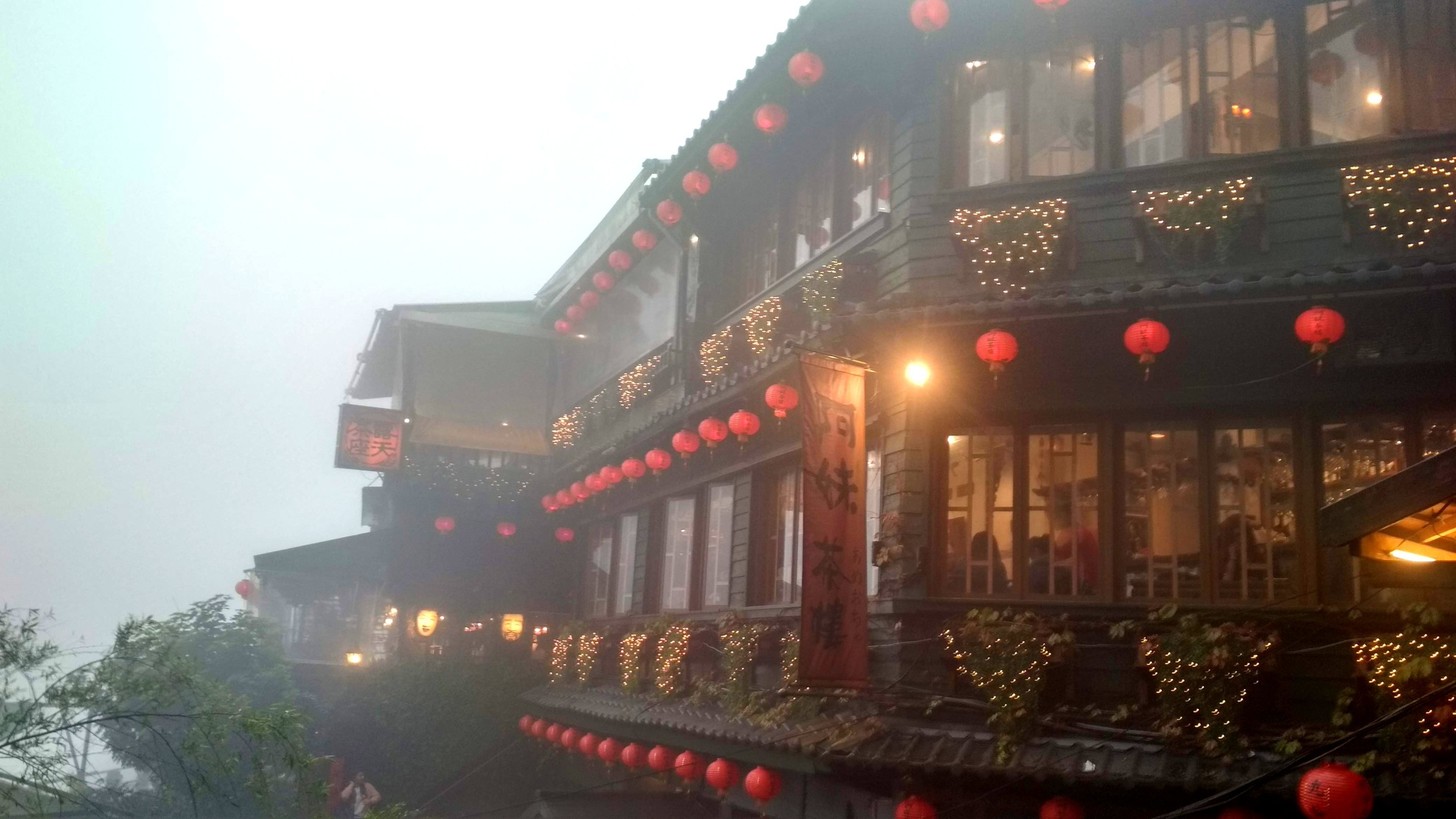 Most iconic Tea houses in Jiufen

Later in the evening, I went for a hike to the elephant mountain. Taipei is a hiker’s paradise, with more than 150 marked hikes from the city. It is a small hike around 3-4 km from the bus station. The city line and especially Taipei 101 looks amazing from here. When I was here, the top floors of Taipei 101 were in the clouds. 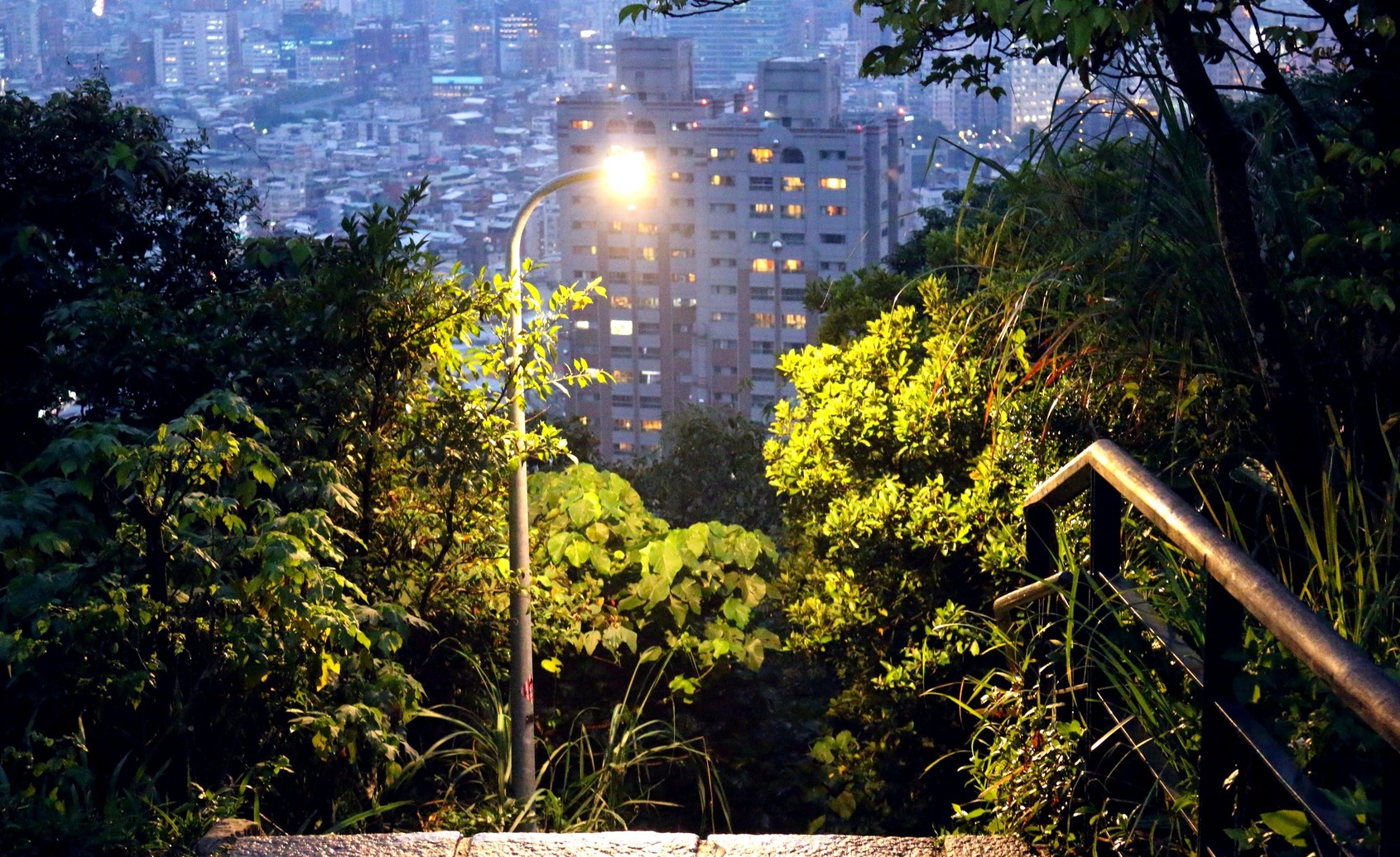 Cityscapes from the Top

Next Day, early morning, I went for a stroll in the nearby Nangyang Park. It is a clean park with a small rivulet where you can see people fishing and spending a slow time. 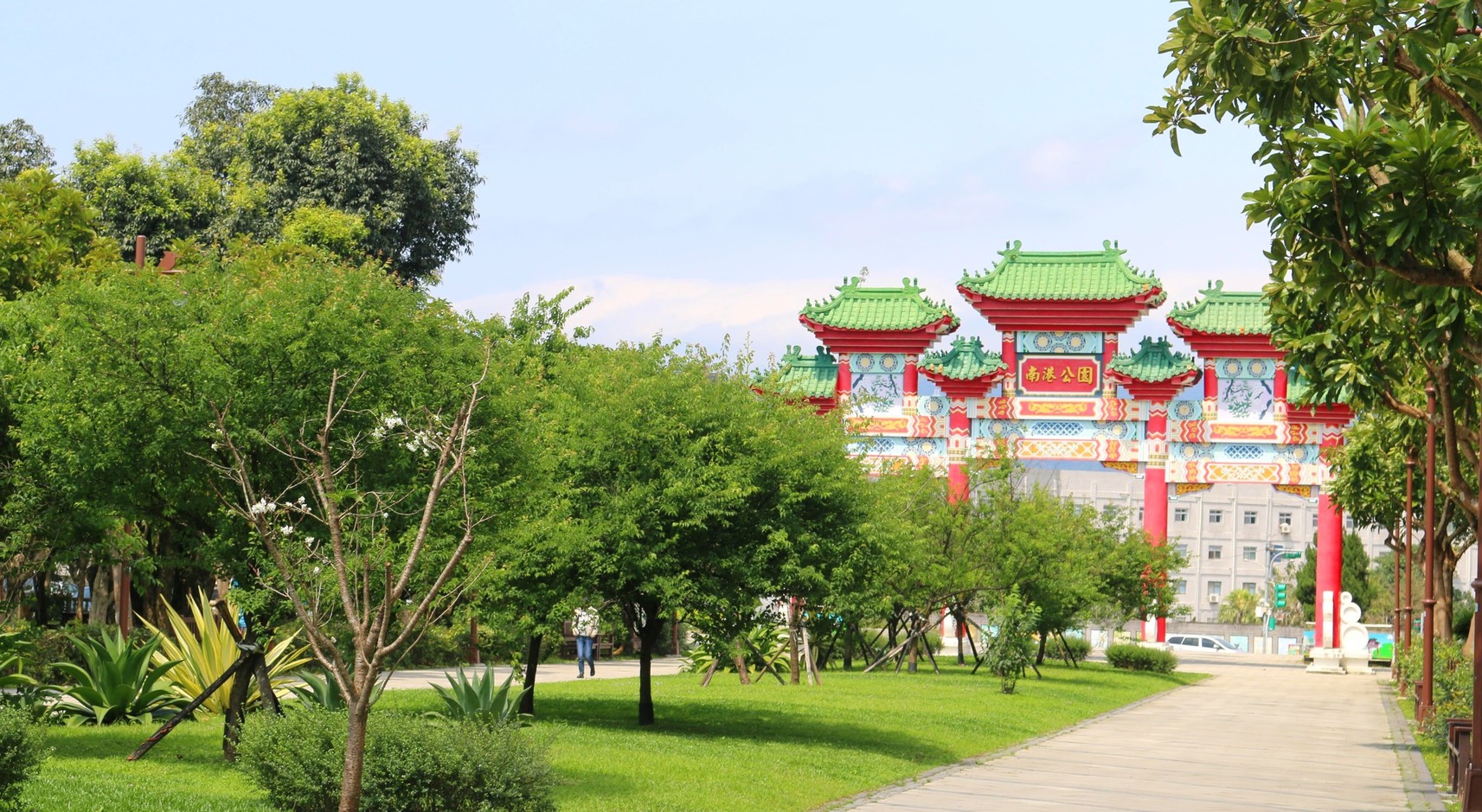 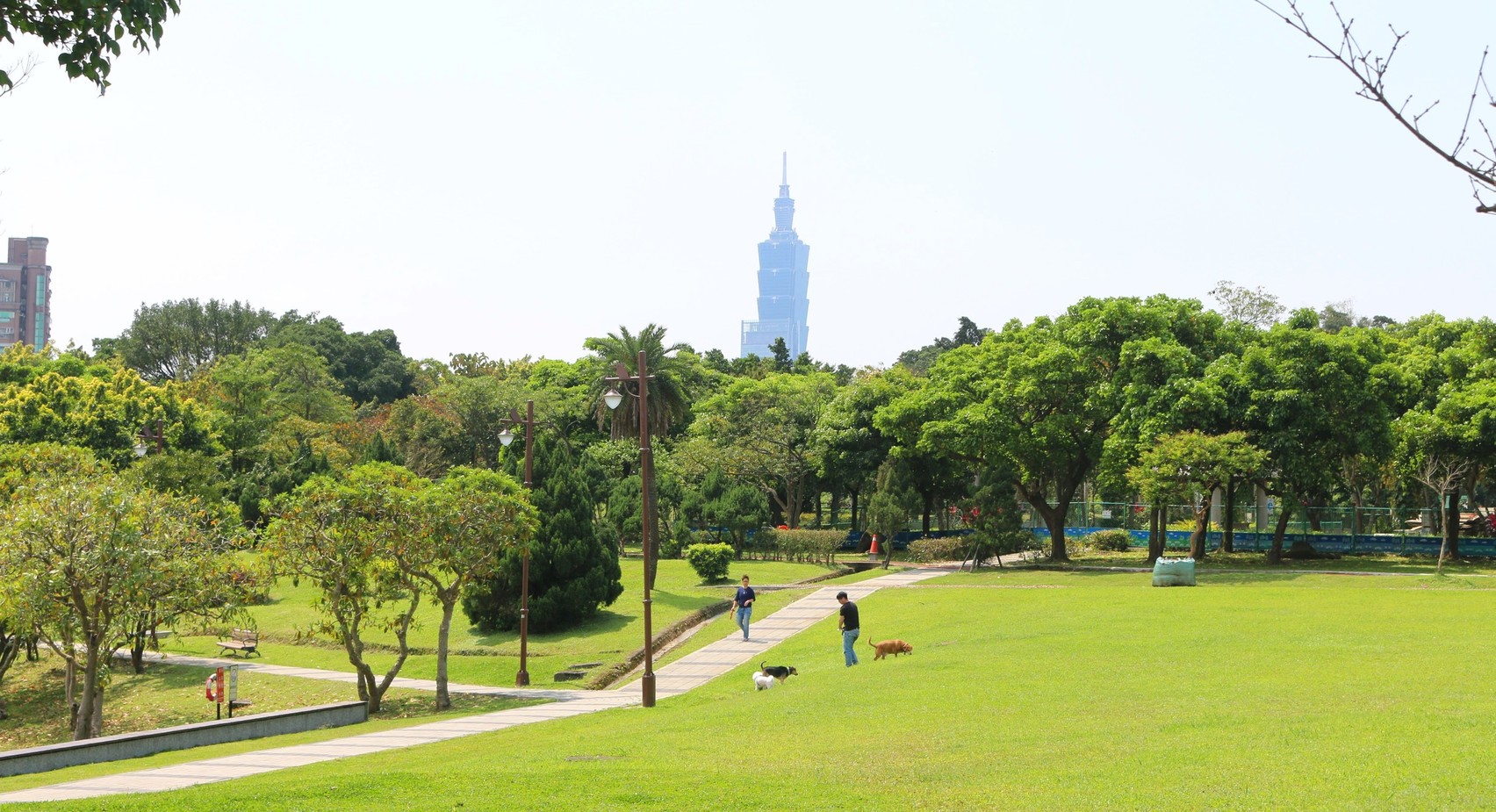 Taipei 101 in the backdrop 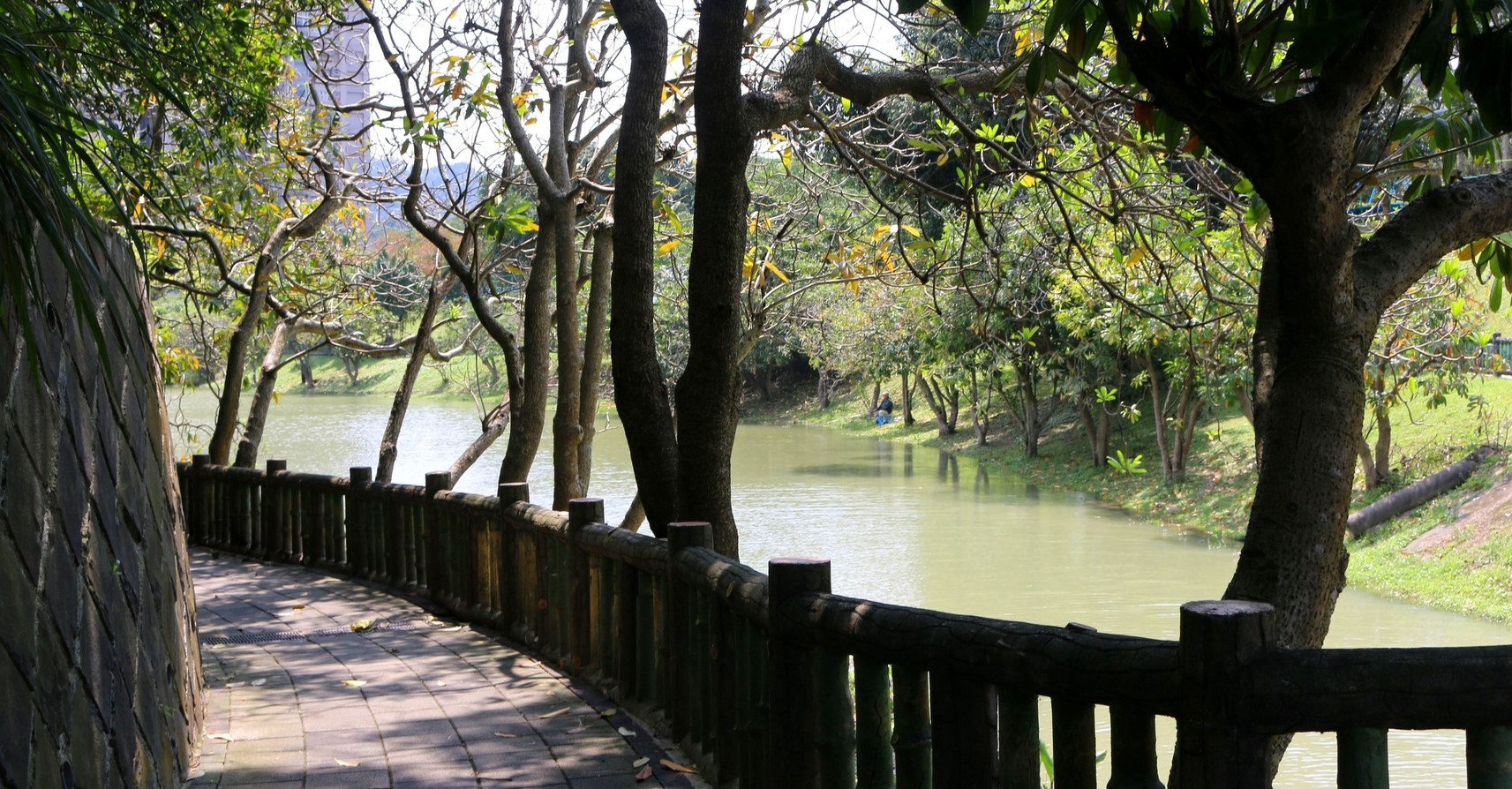 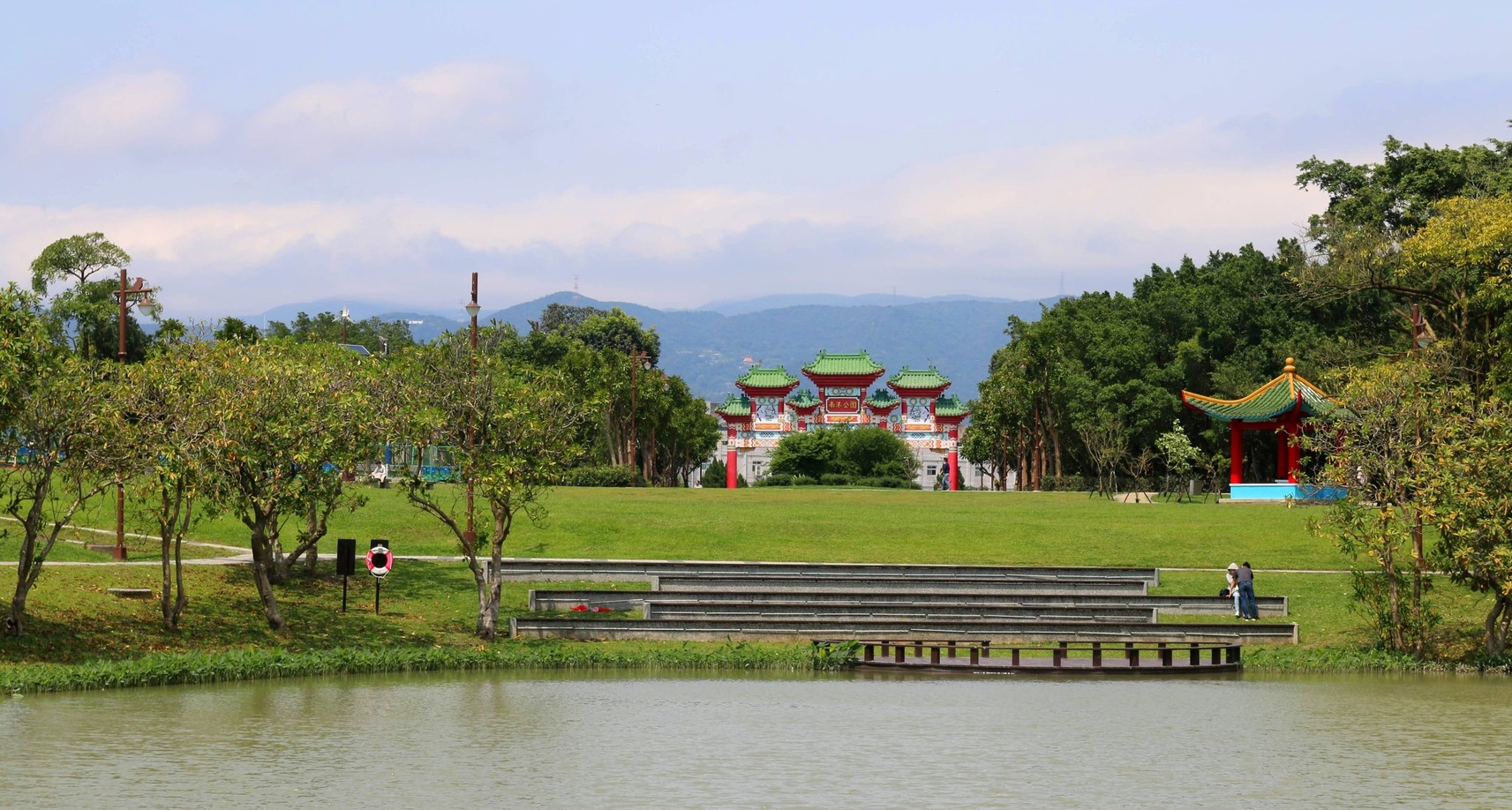 Next night, we went to explore the night market of Taipei. It was a great experience as I saw so many rich varieties of food among many other activities that were happening in the small but busy street. 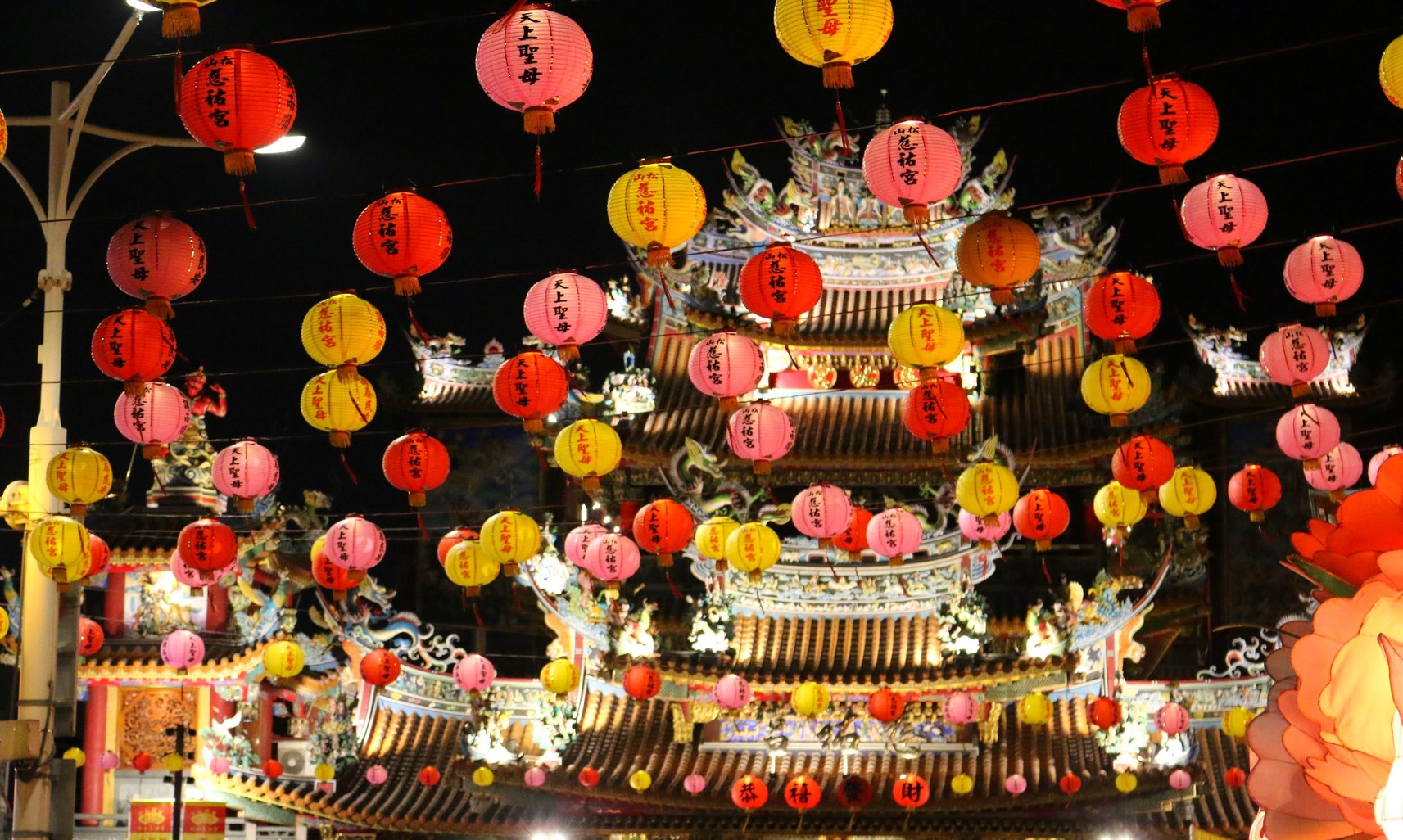 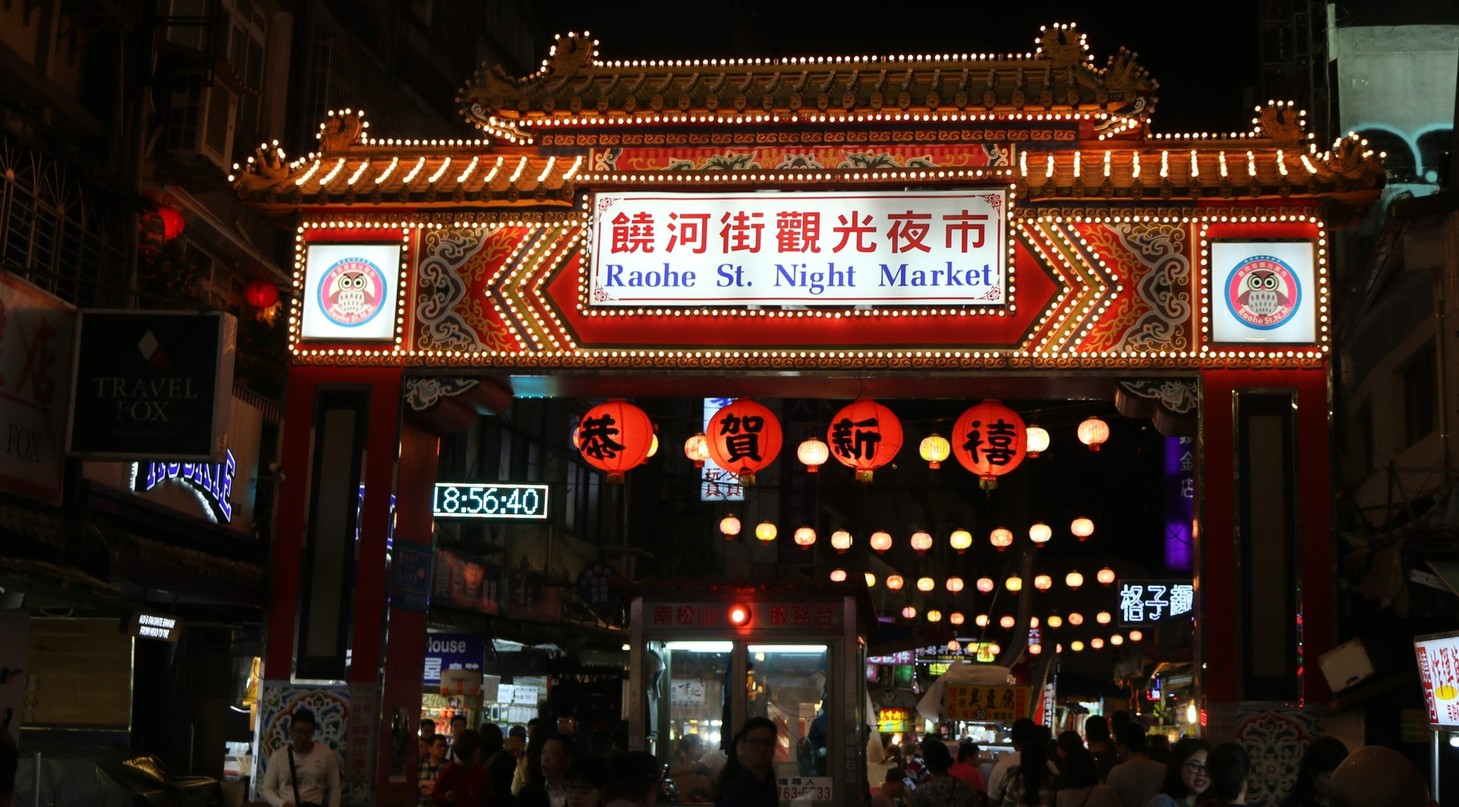 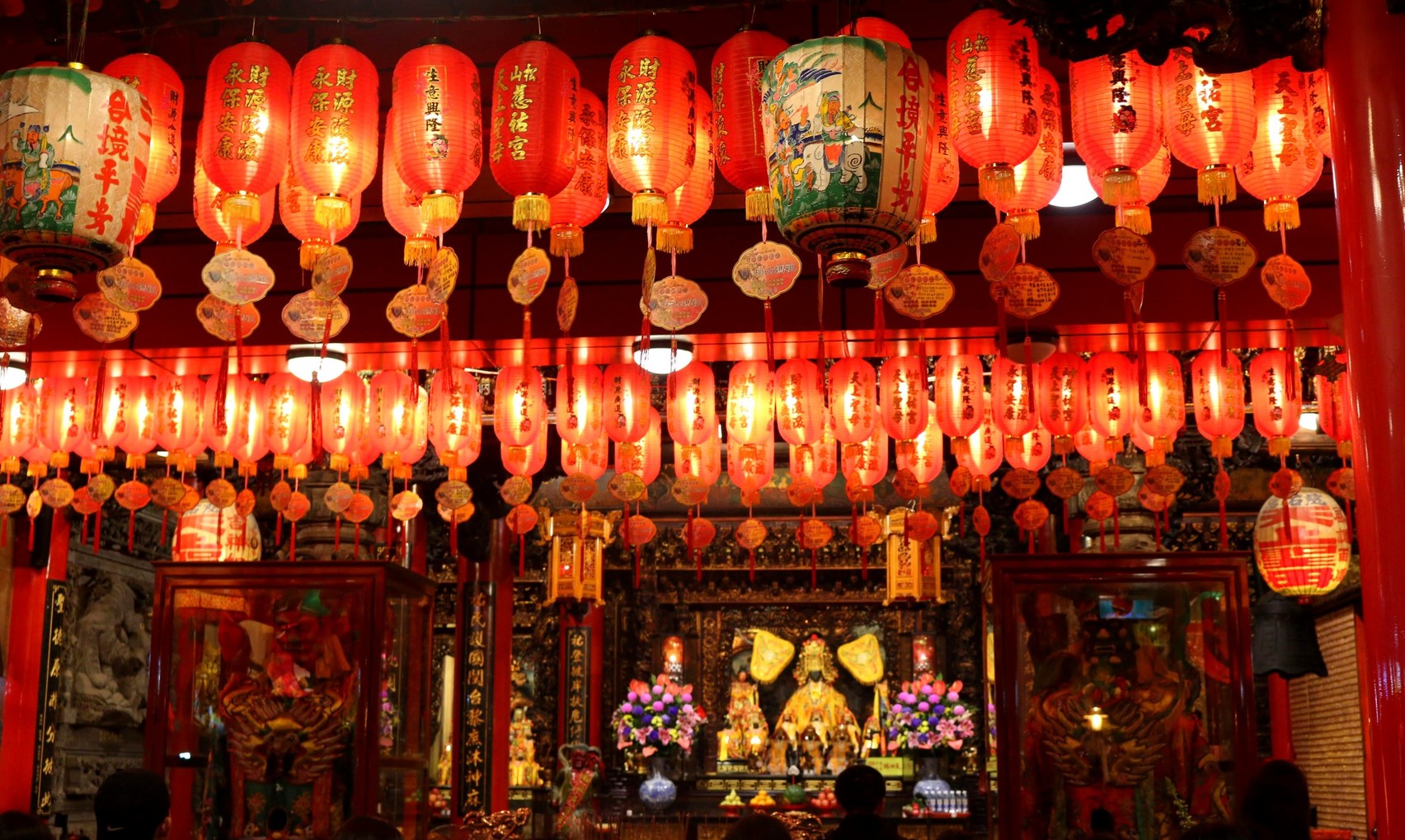 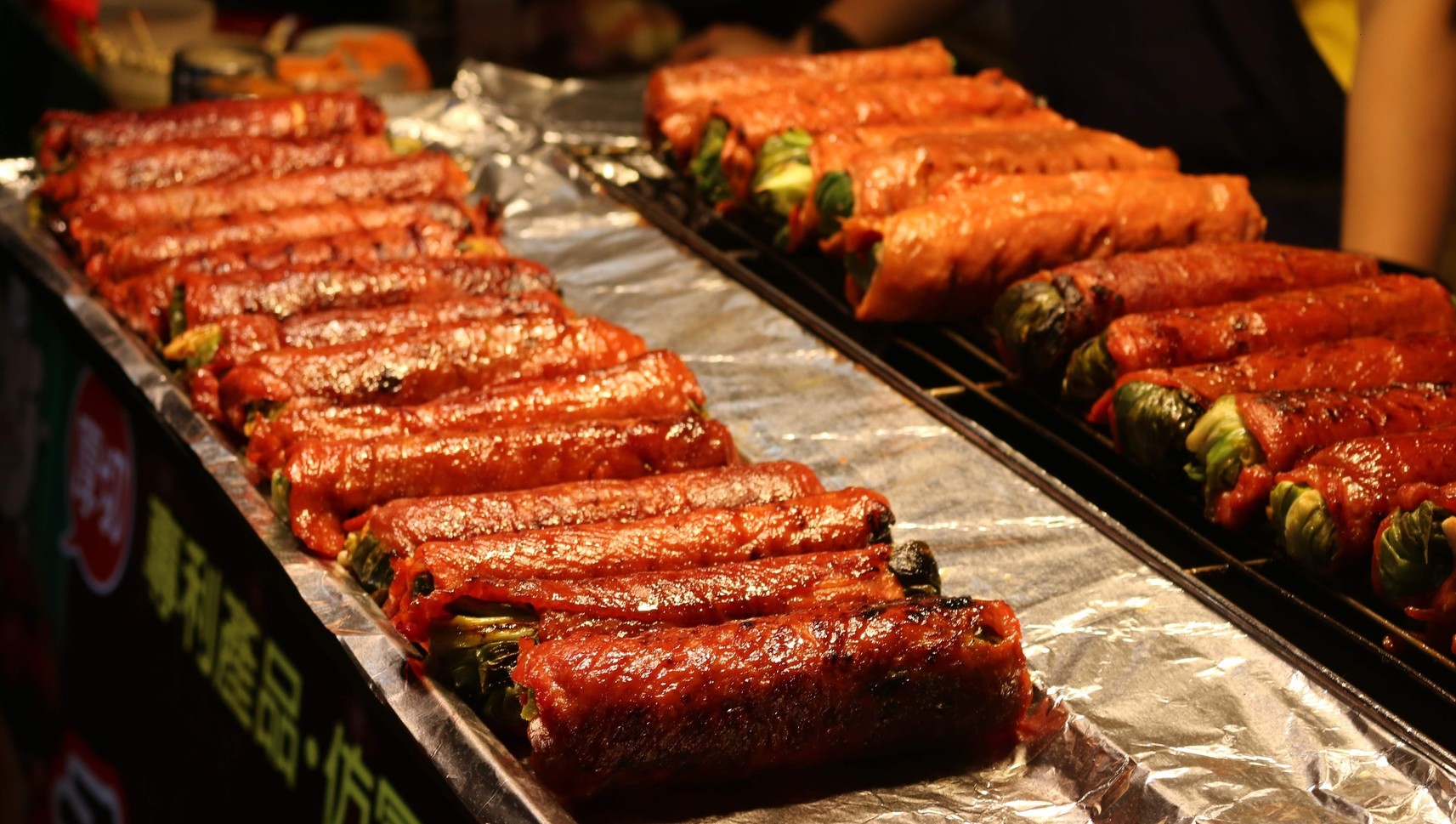 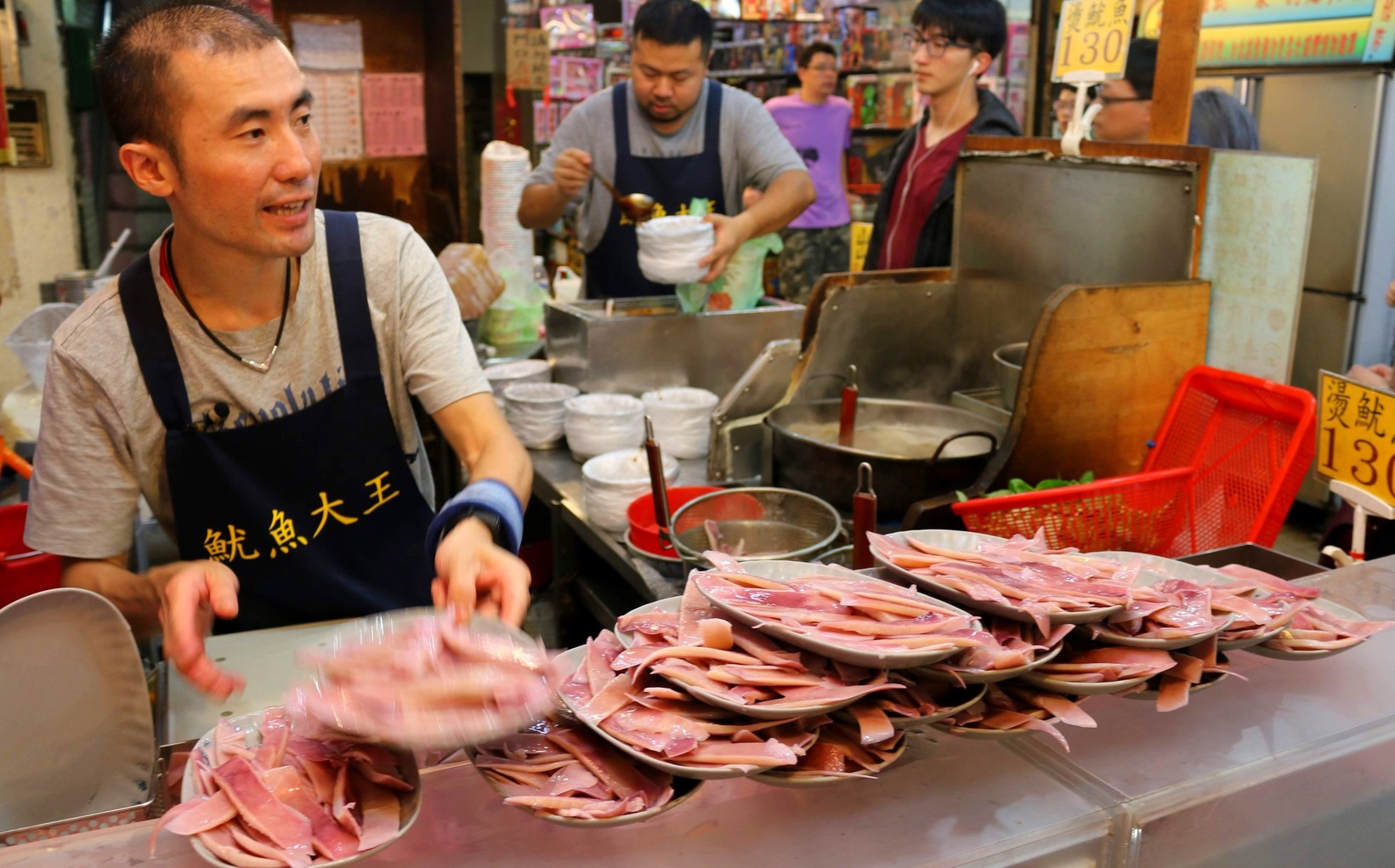 A vendor at the night market 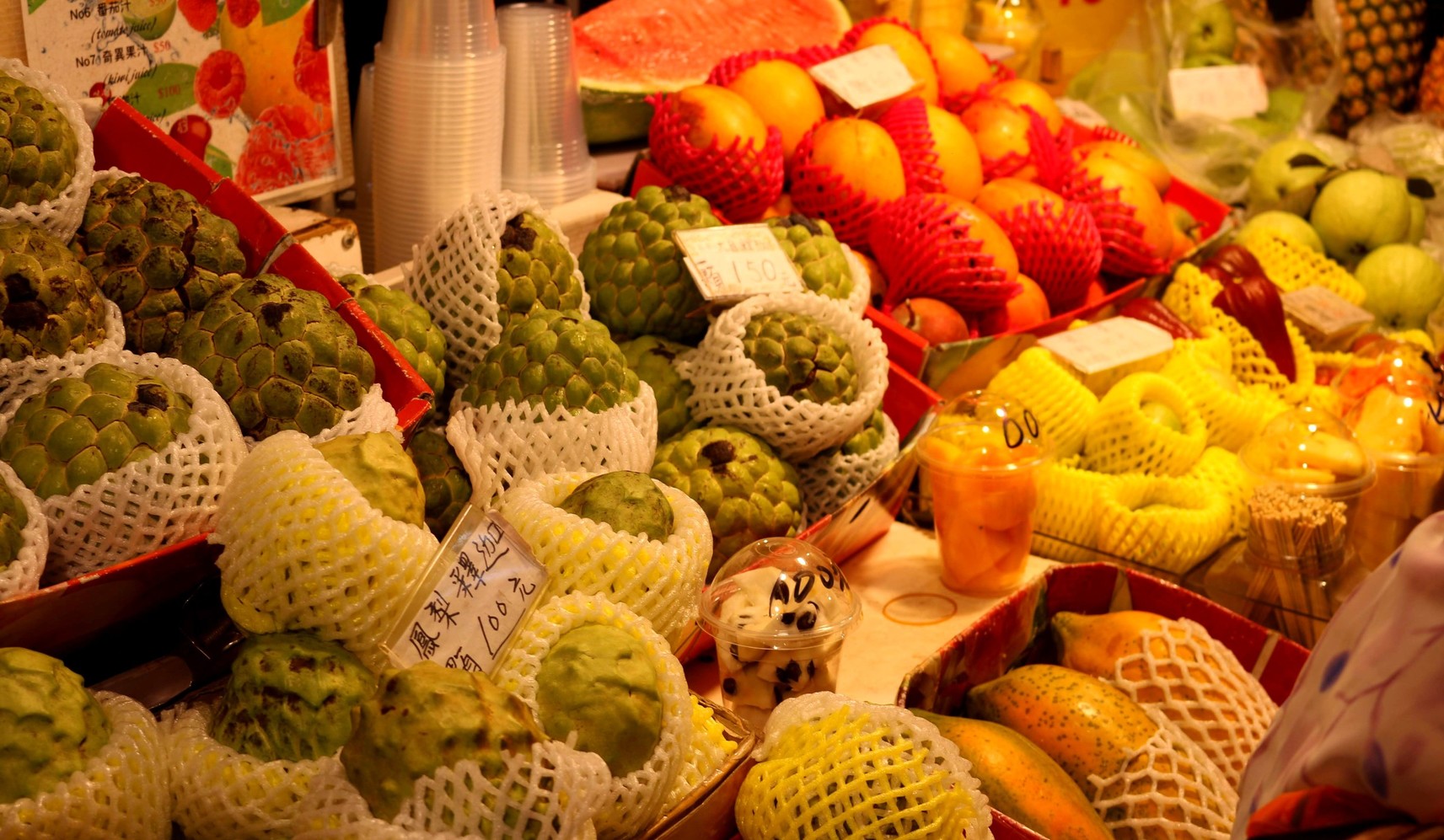 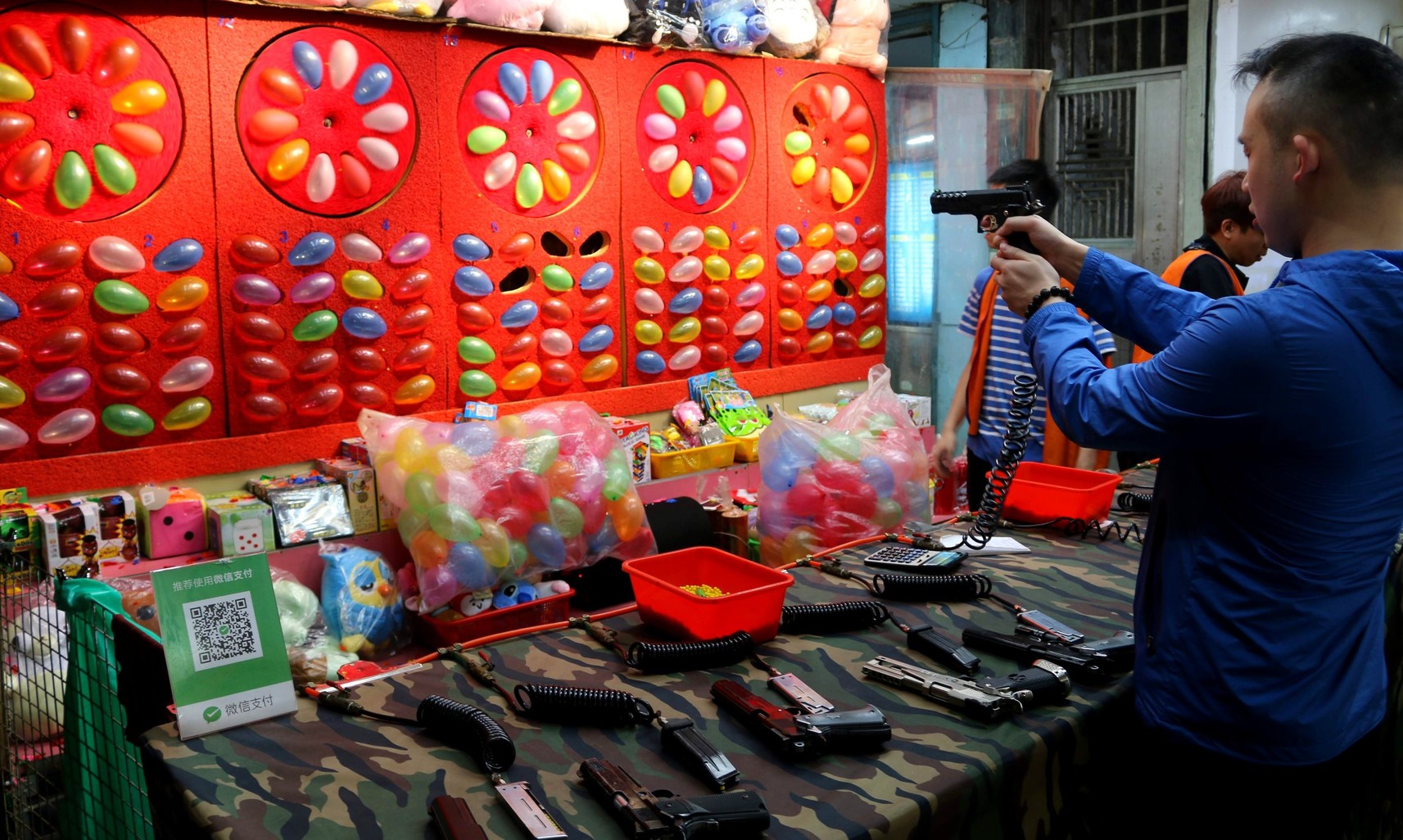 Shooter Game at the night market 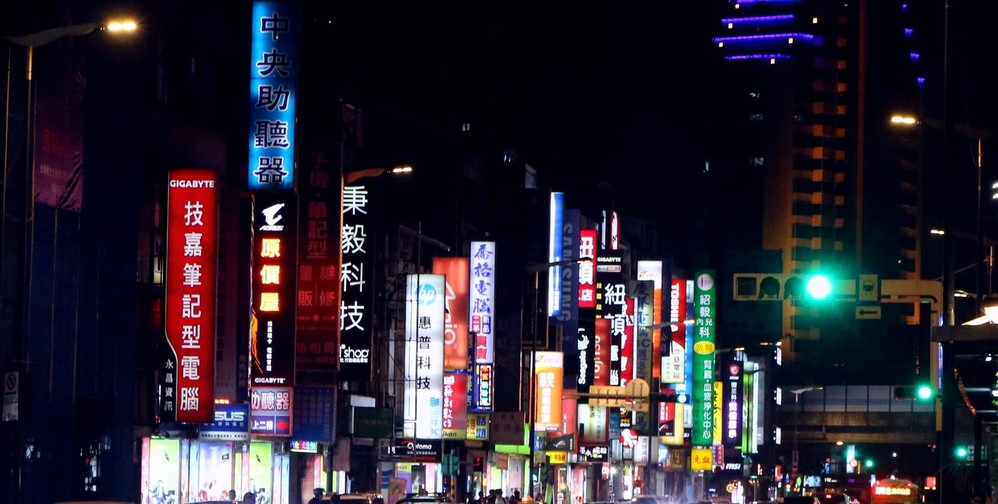 Streets at the Night 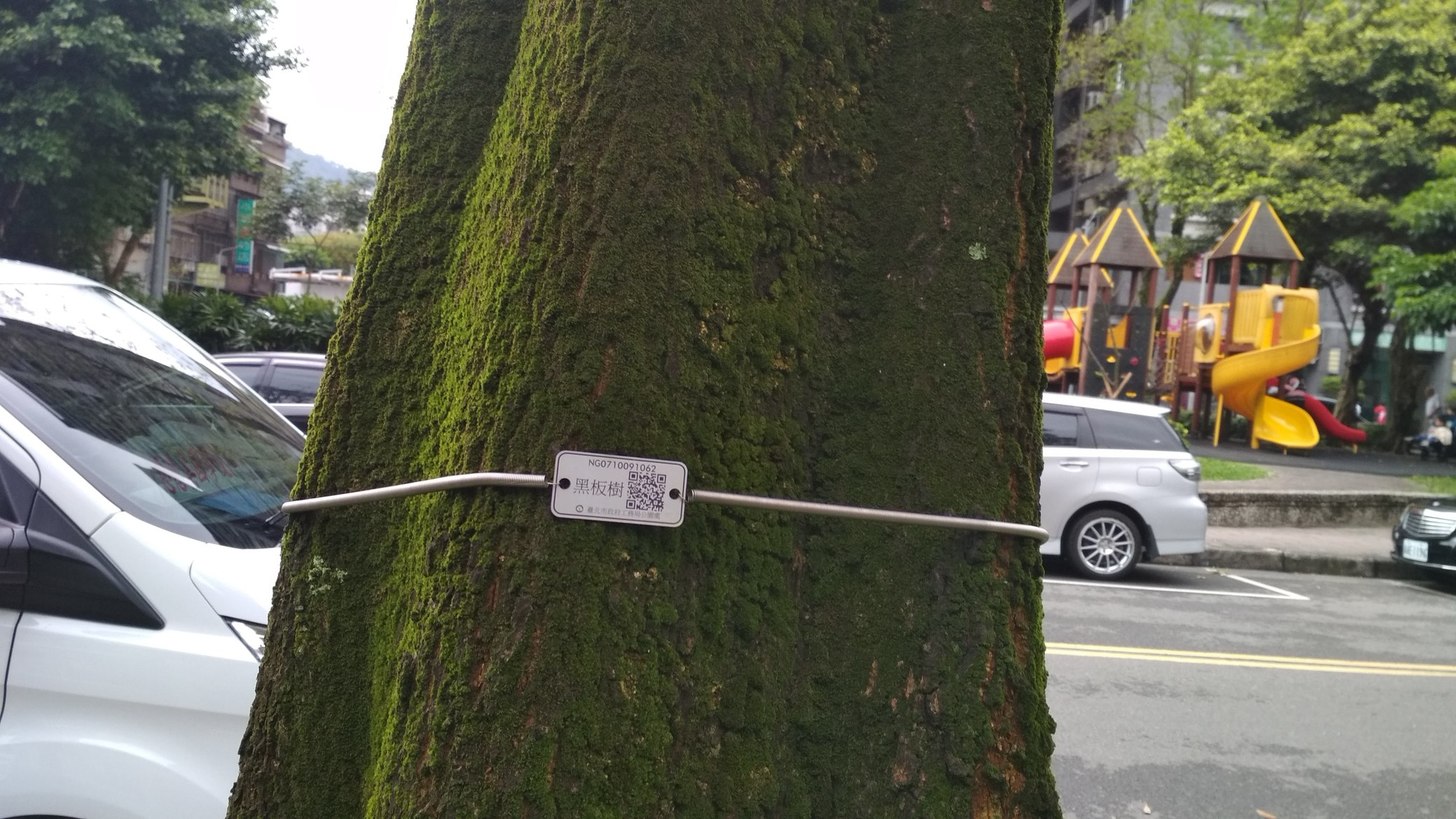 After around a week, I said Goodbye to Taiwan after experience a different slice of life. 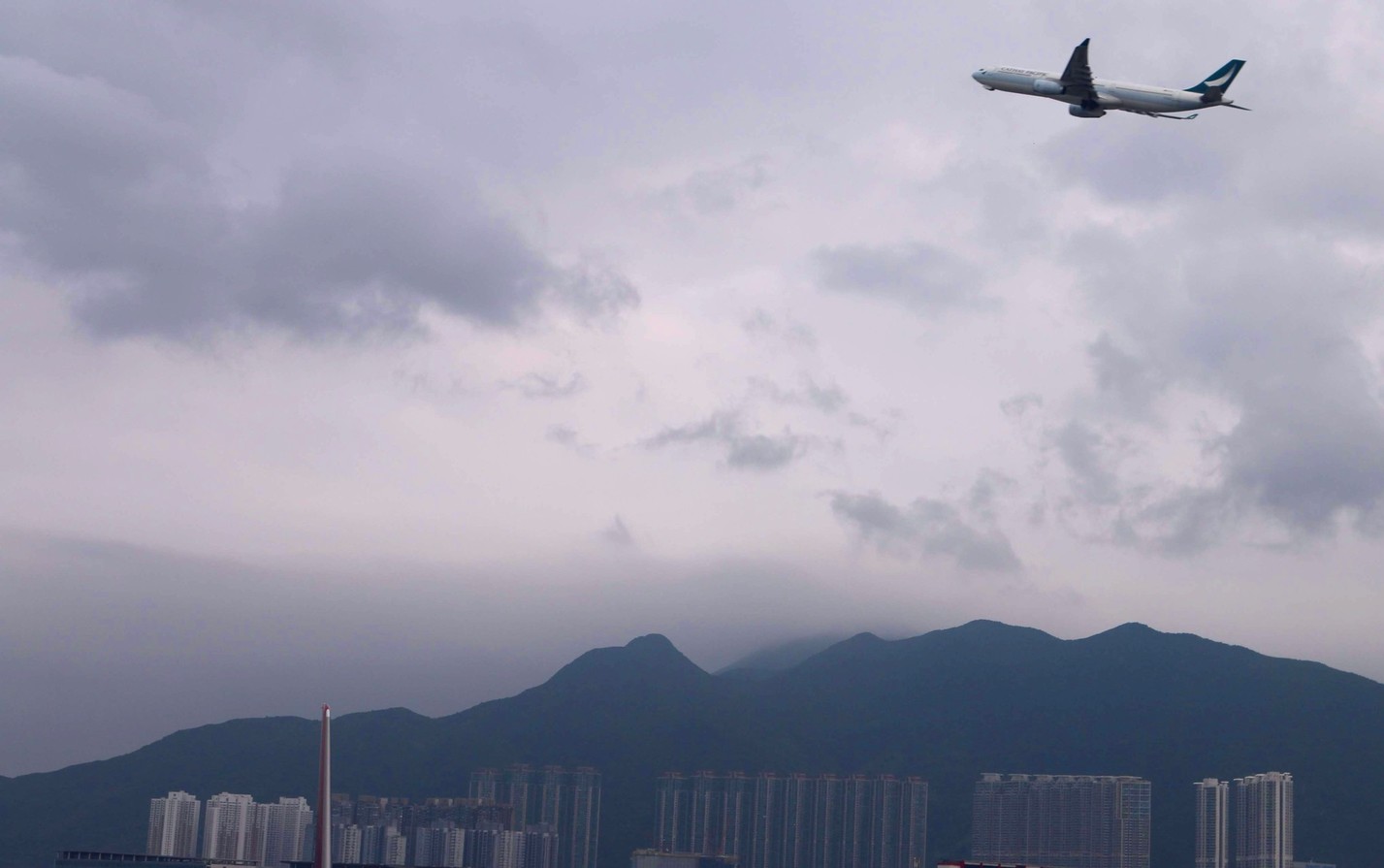