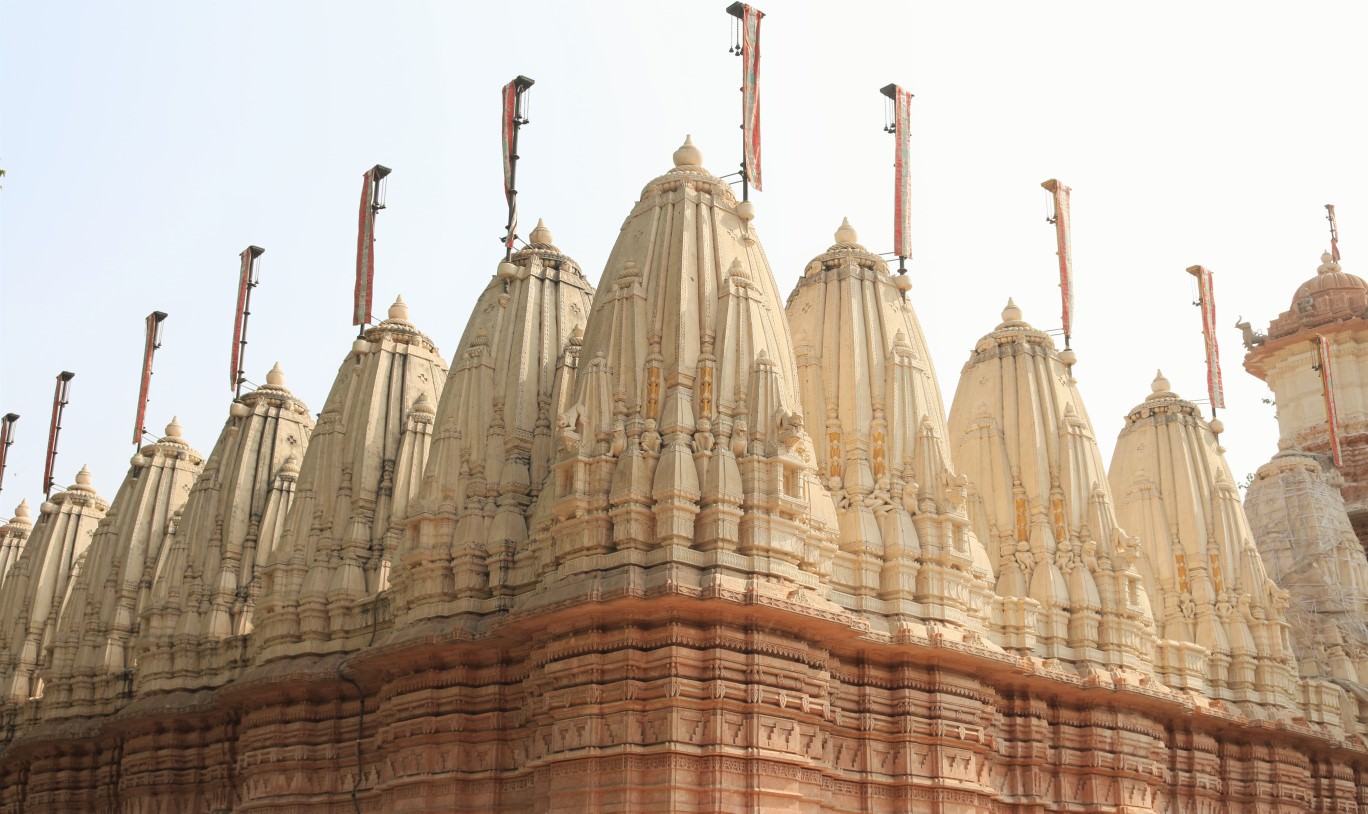 Life is full of surprises. I had been planning a Family Trip in the state of Gujrat. And, all efforts to lure family for the 2-week trip were going down the drain. And lo and behold, Suddenly, I got this opportunity to visit the city during a business trip.

I had 2 days to visit the city. I planned to participate in the mandir to masjid heritage walk that is organized by the Ahmedabad Municipal Corporation. It starts at 7 AM at the Swaminarayan Temple and ends at Jama Masjid. But the next day, I woke up at 8 am, and all my hopes to participate in the walk. I didn’t lose hope and stated solo on the walk since all the maps and details were mentioned in the Gujrat Tourism website. 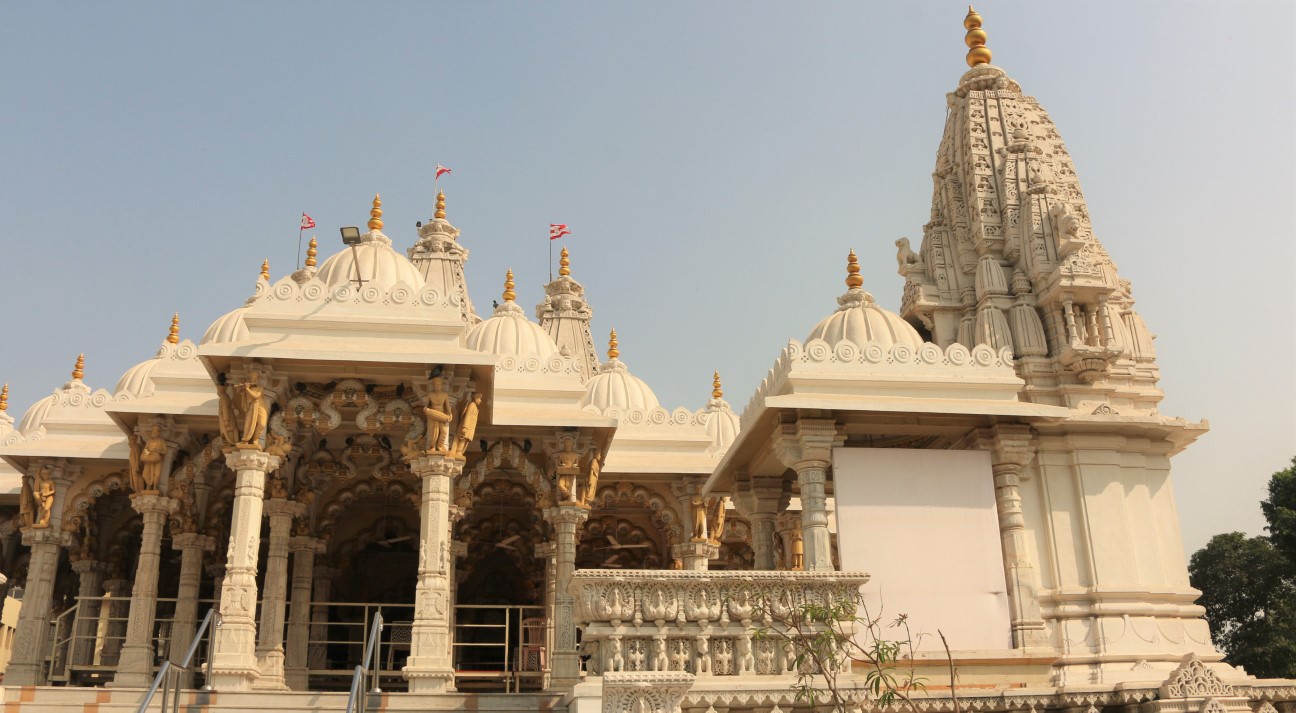 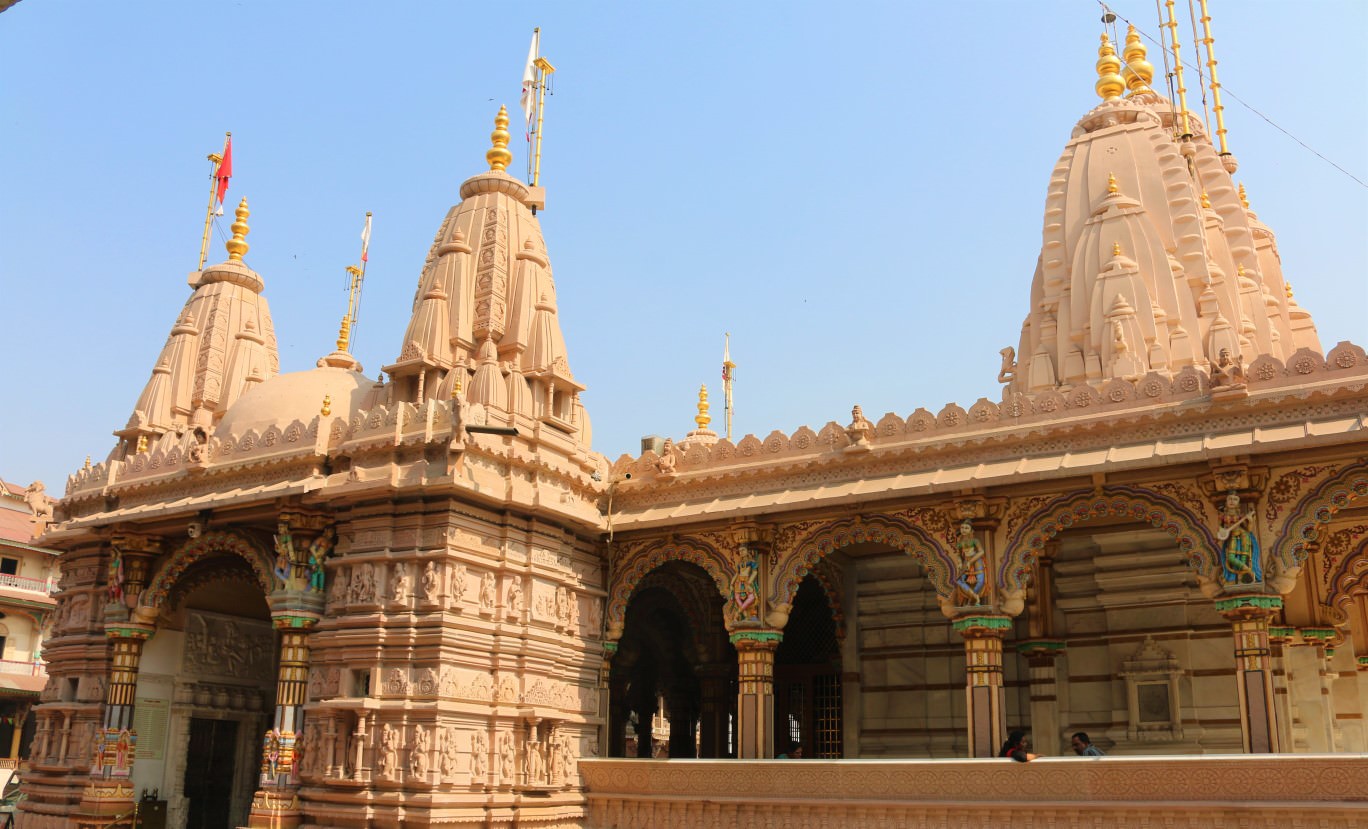 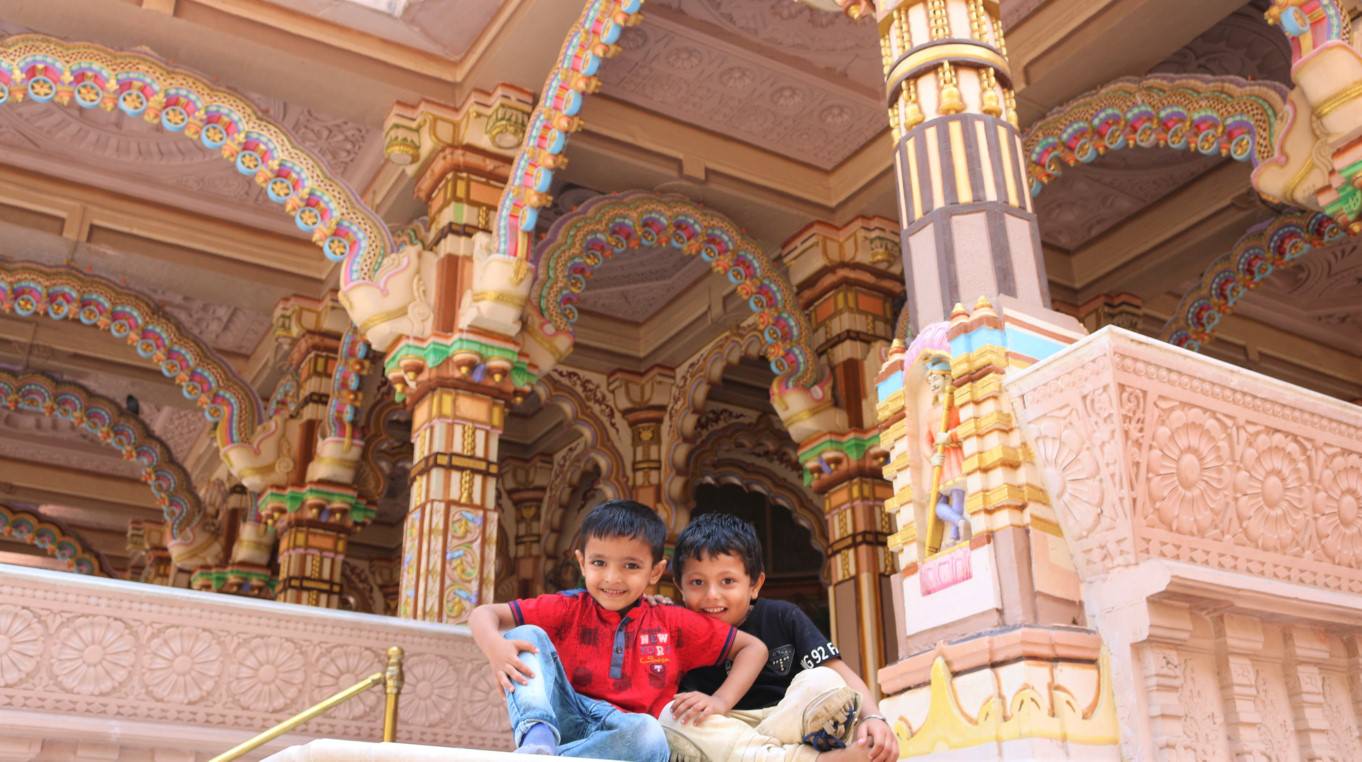 Children at the temple 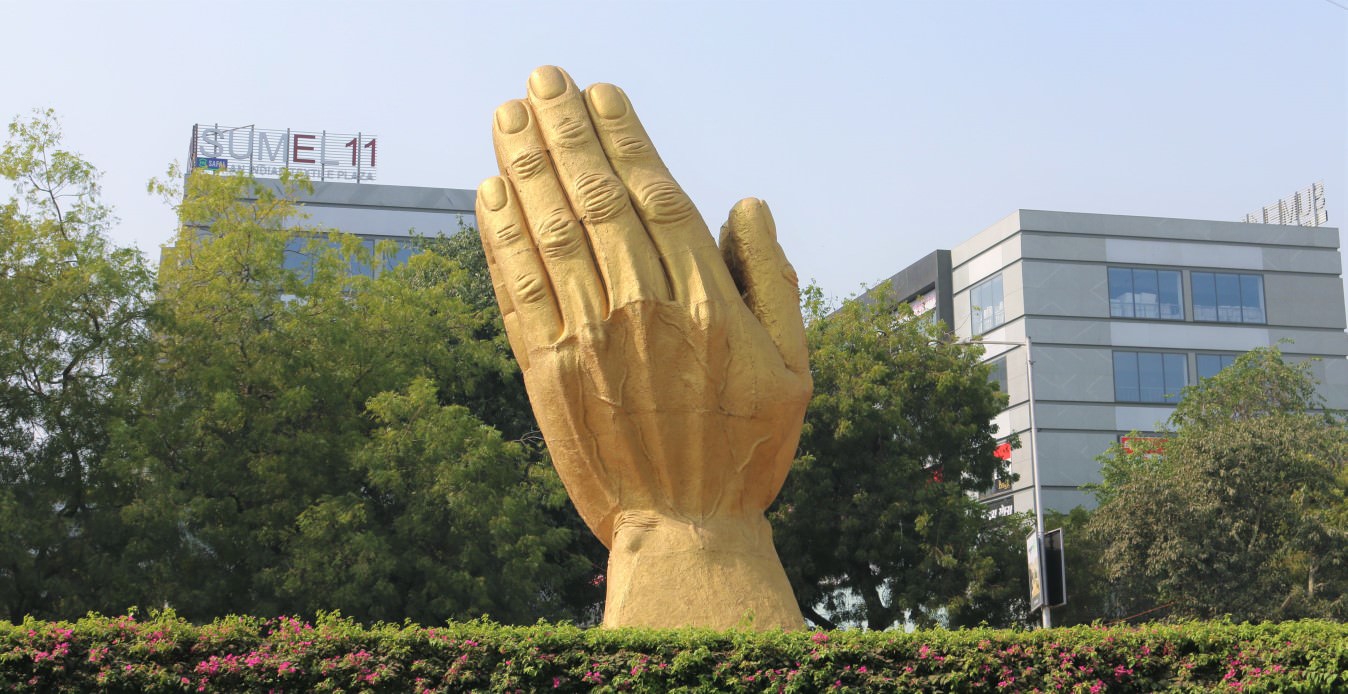 Praying hands at an intersection

I walked through various pols and old houses, the old designs were in place and were designed keeping in mind the architecture and religion. 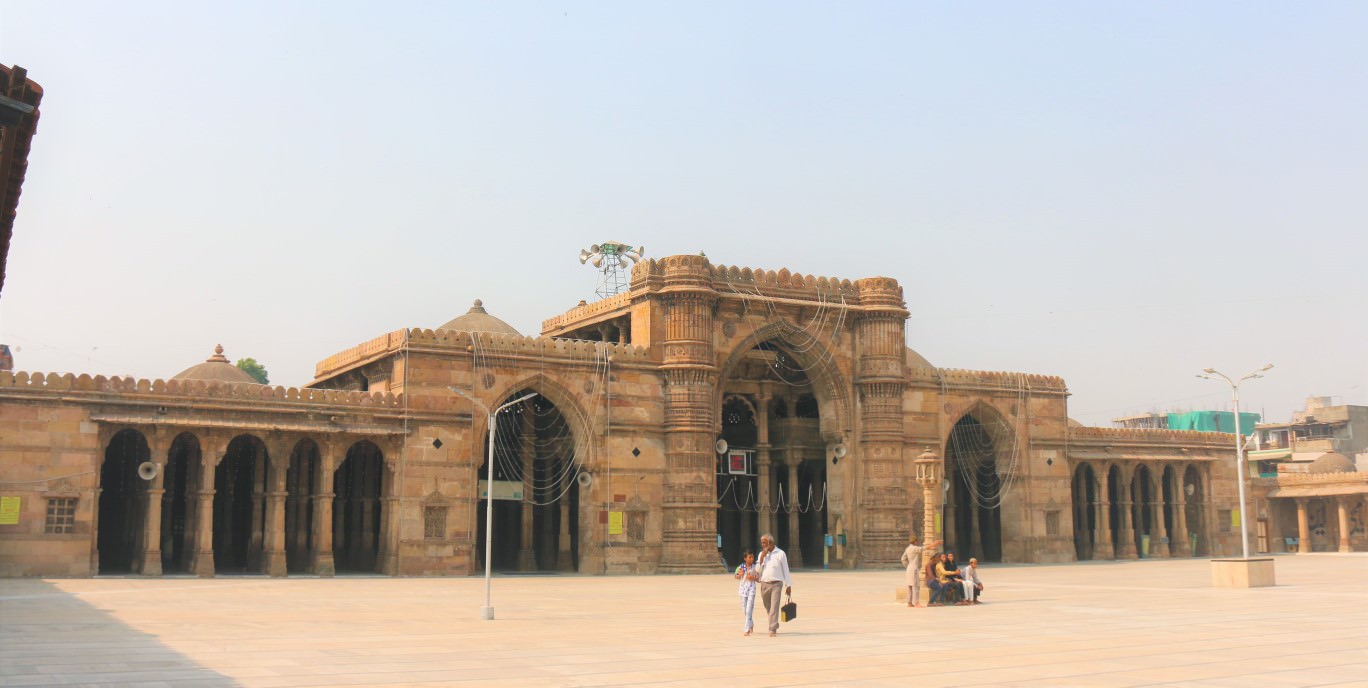 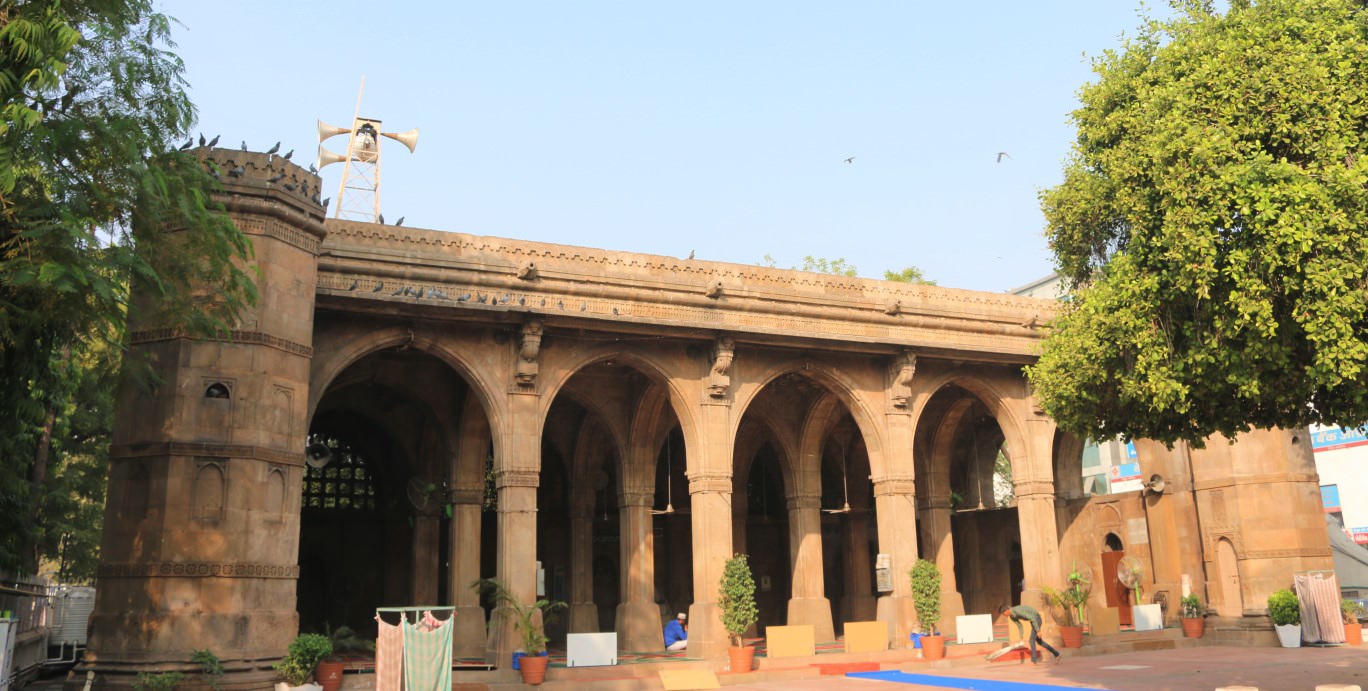 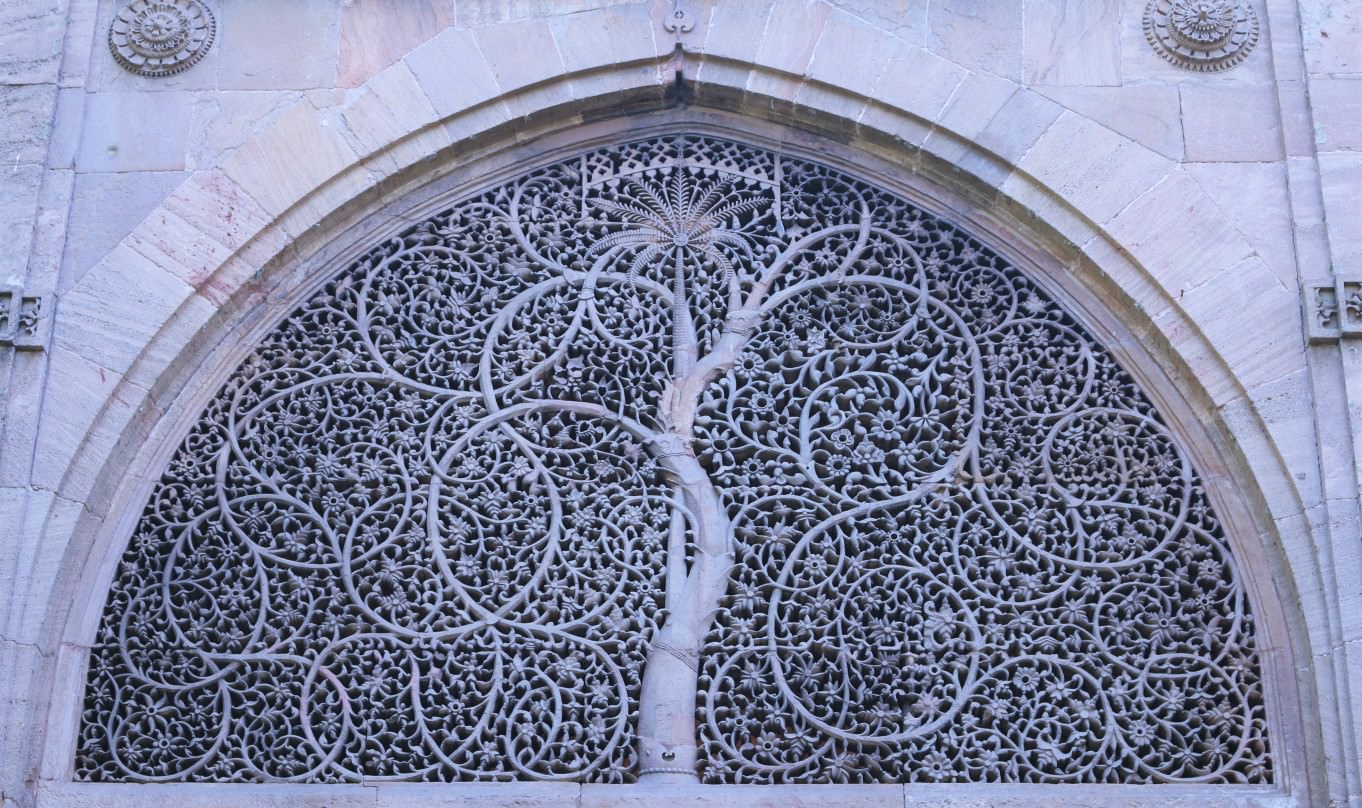 Next stopover was Adalaj ni Vav. Intrigued to see that the place of this intricate carving and amazing architecture was a place to get water and for resting of the travellers crossing the area. It has 5 floors. As you walk down it gets darker and colder. 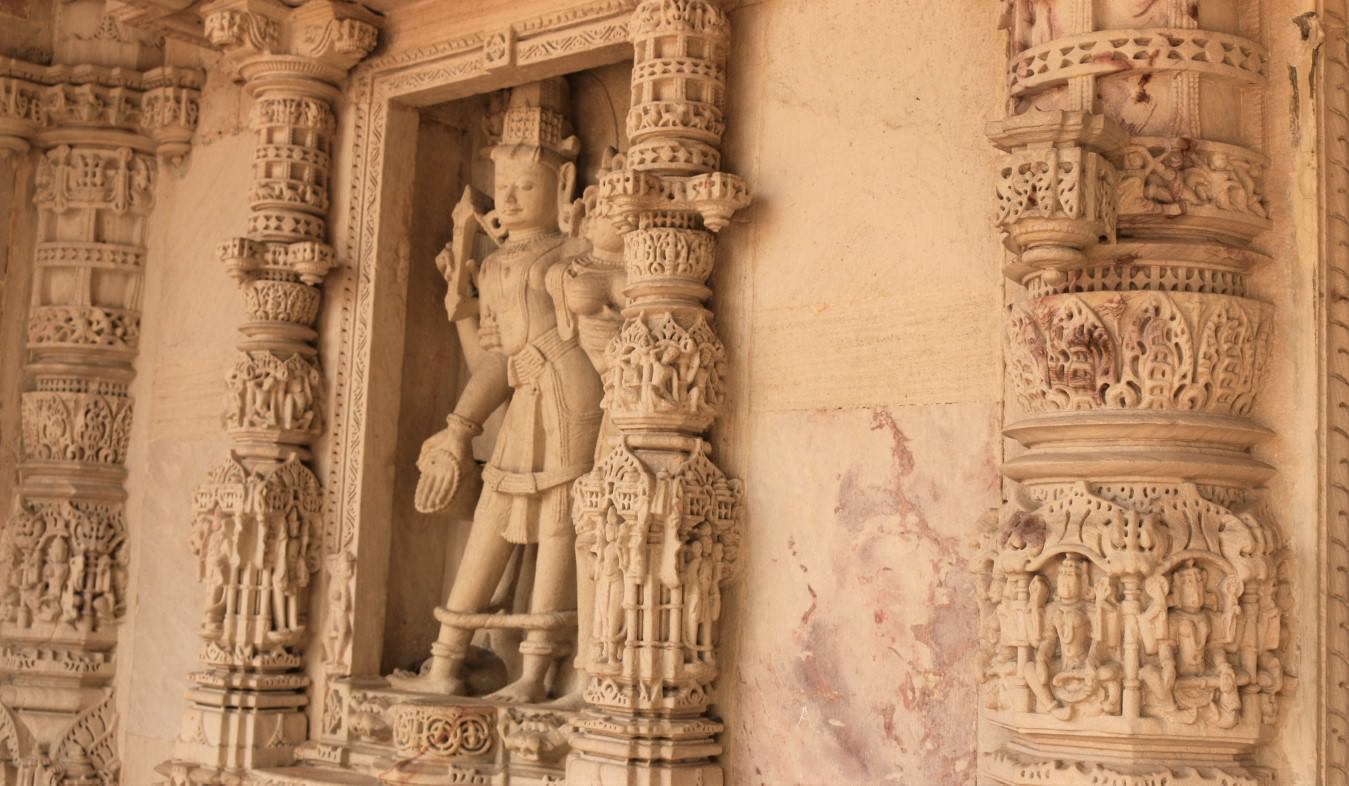 Sculpture at the stepwell 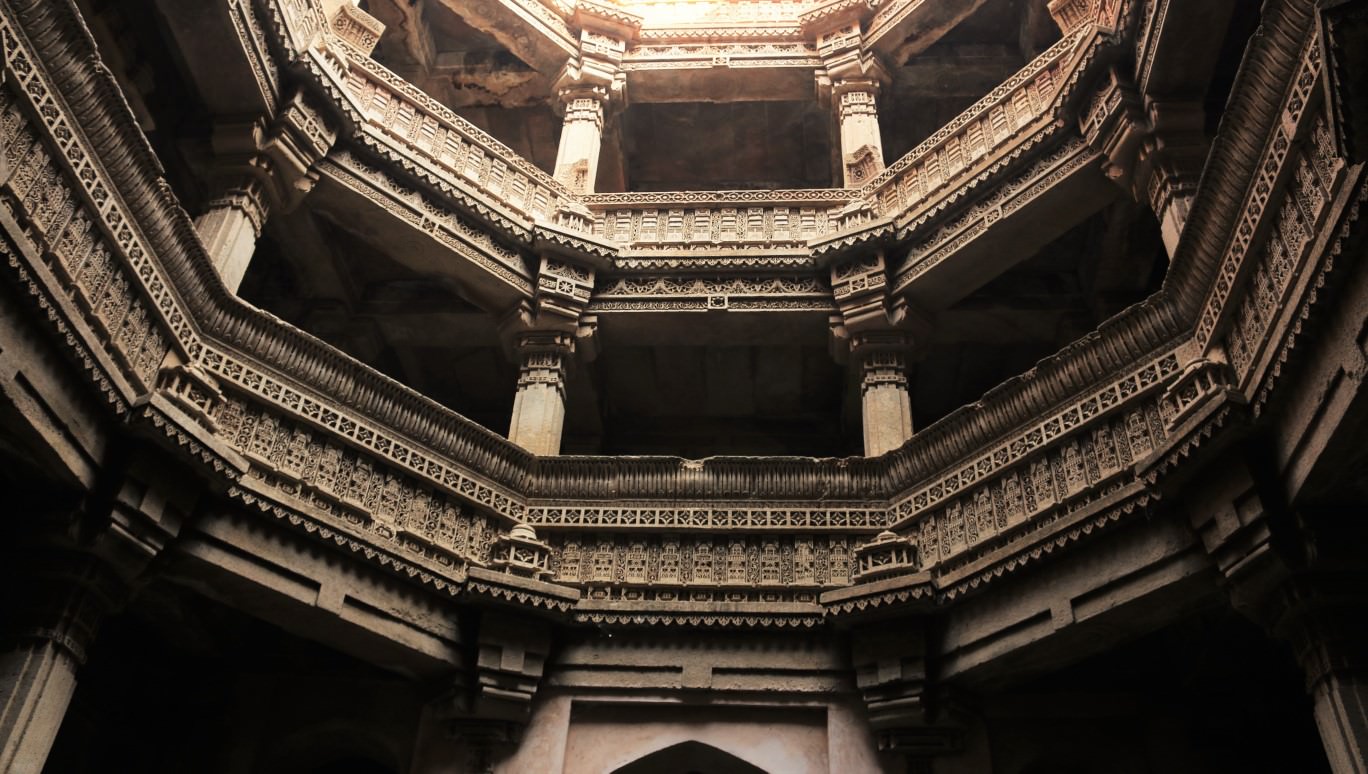 In was evening and in Google Maps, I saw that I was near Sabarmati Ashram. The Ashram is near the banks for river Sabarmati. It has all the things Gandhiji used while his stay in Ahmedabad, The ashram houses among many other things, handwritten letters exchanged between leaders of the world and Gandhiji. 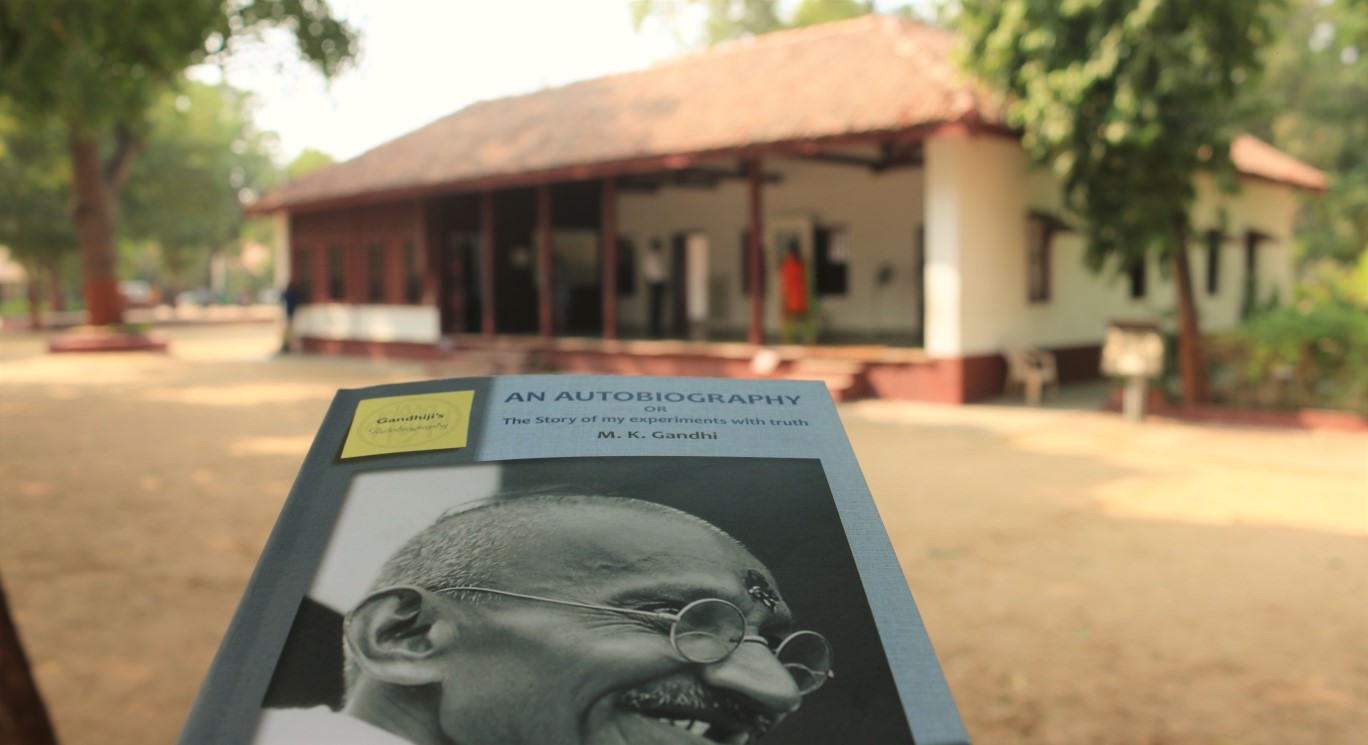 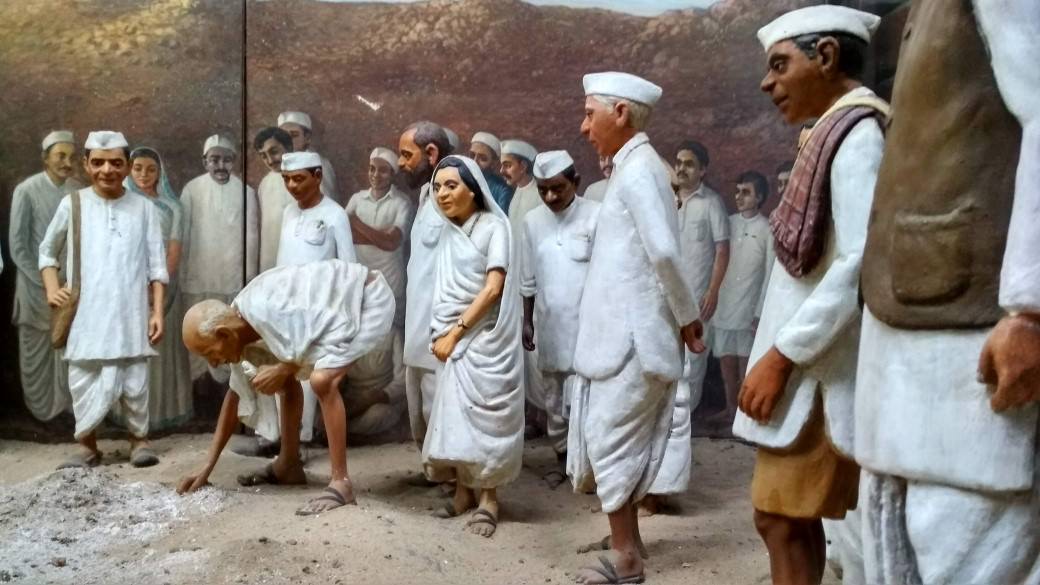 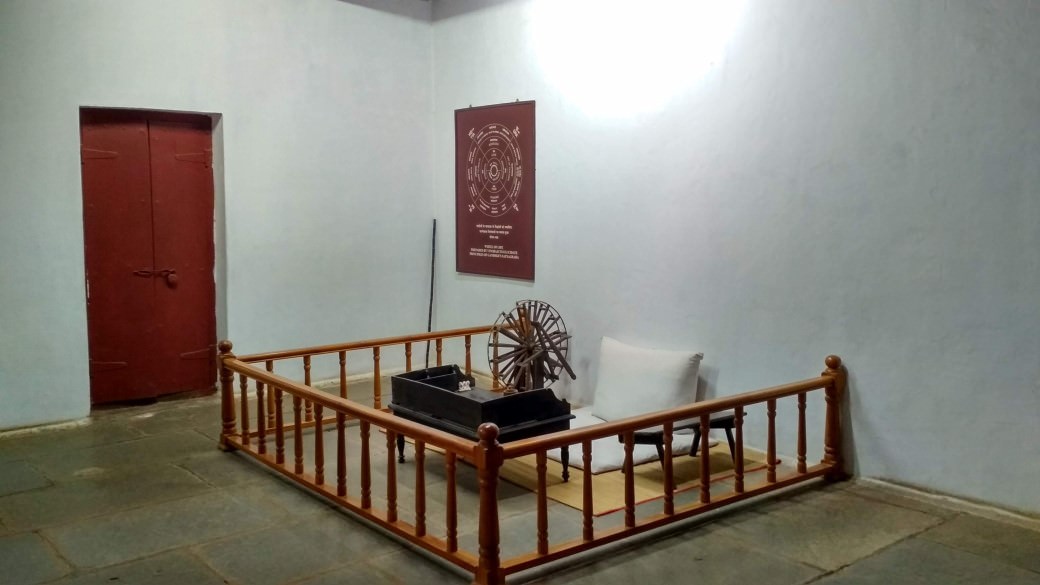 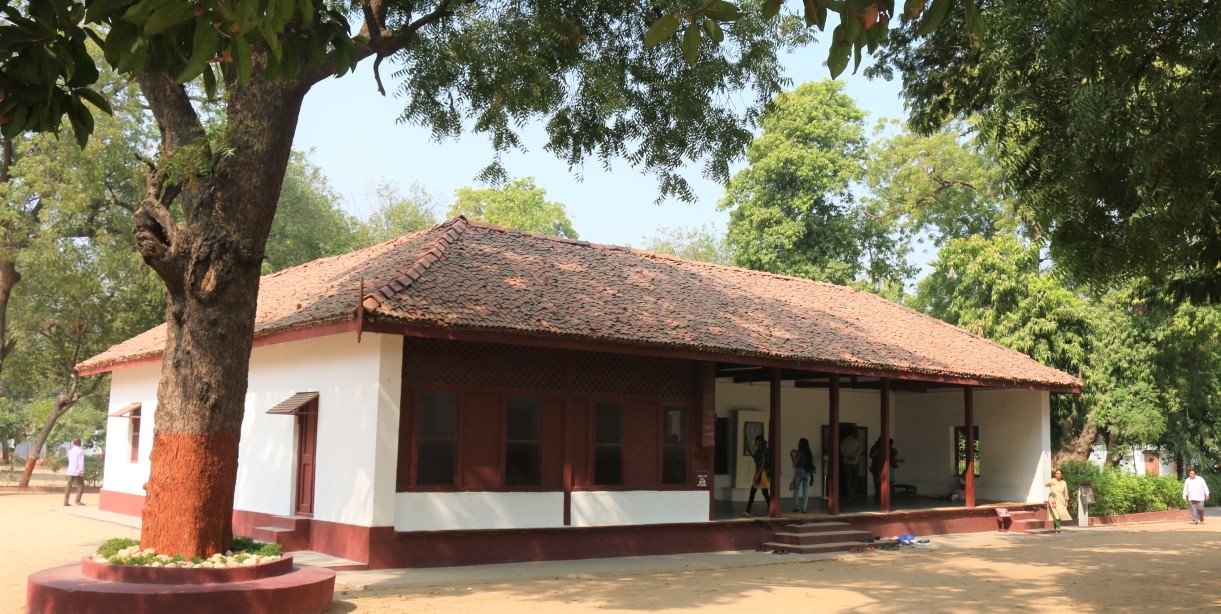 Next Day, I visited the Hutheesing Jain Temple. Build in 1848, the cost back then for the temple was whooping 1 million dollars. Inside the temple, there are 52 small shrines, each housing an idol in exquisitely carved and polished marble of each of the Tirthankaras. 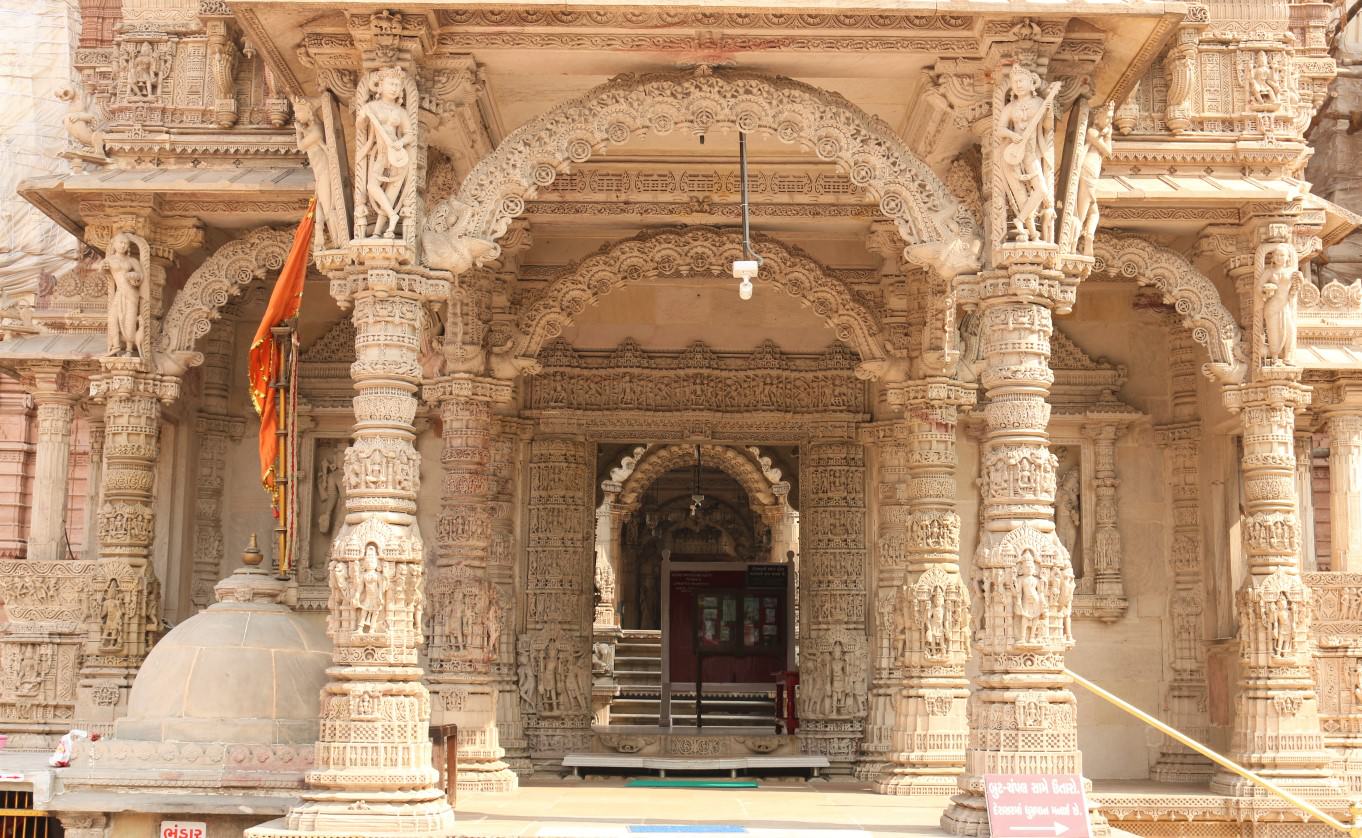 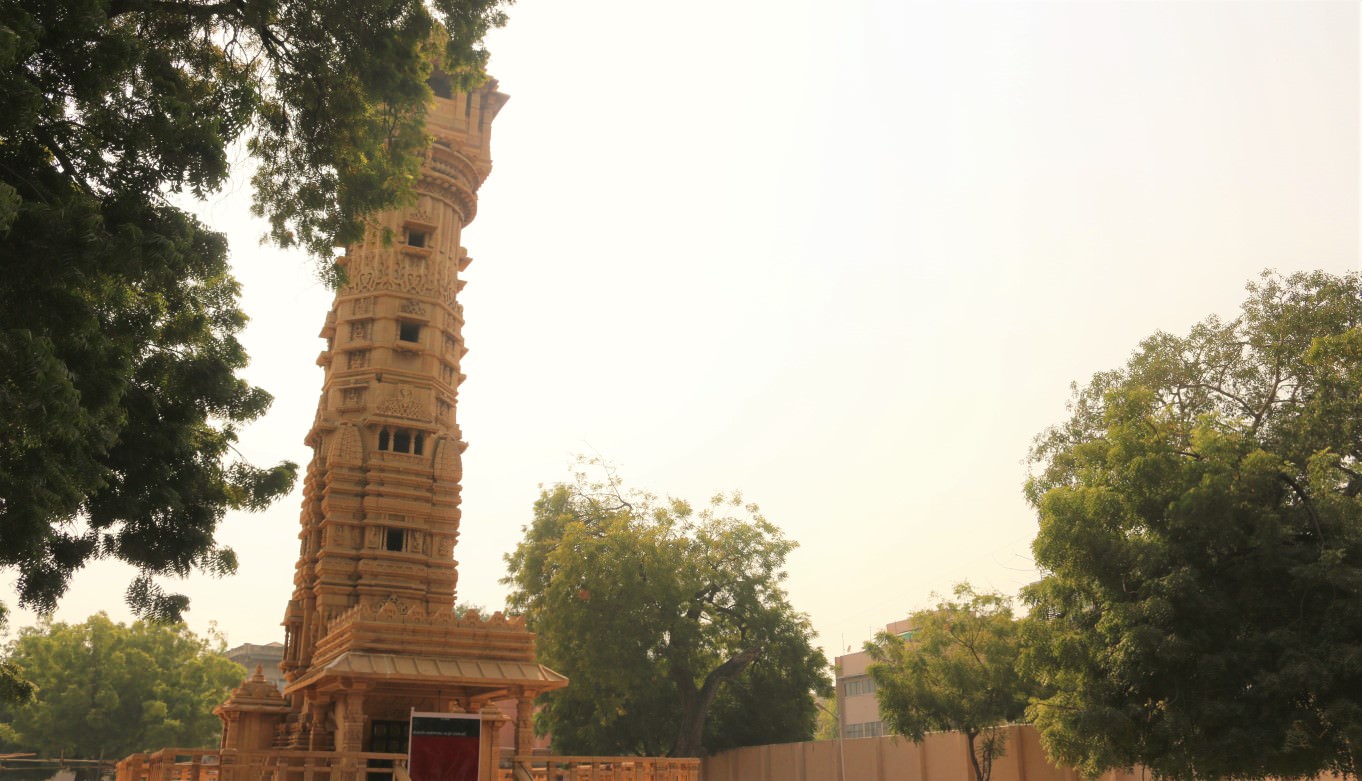 Minaret at the Temple 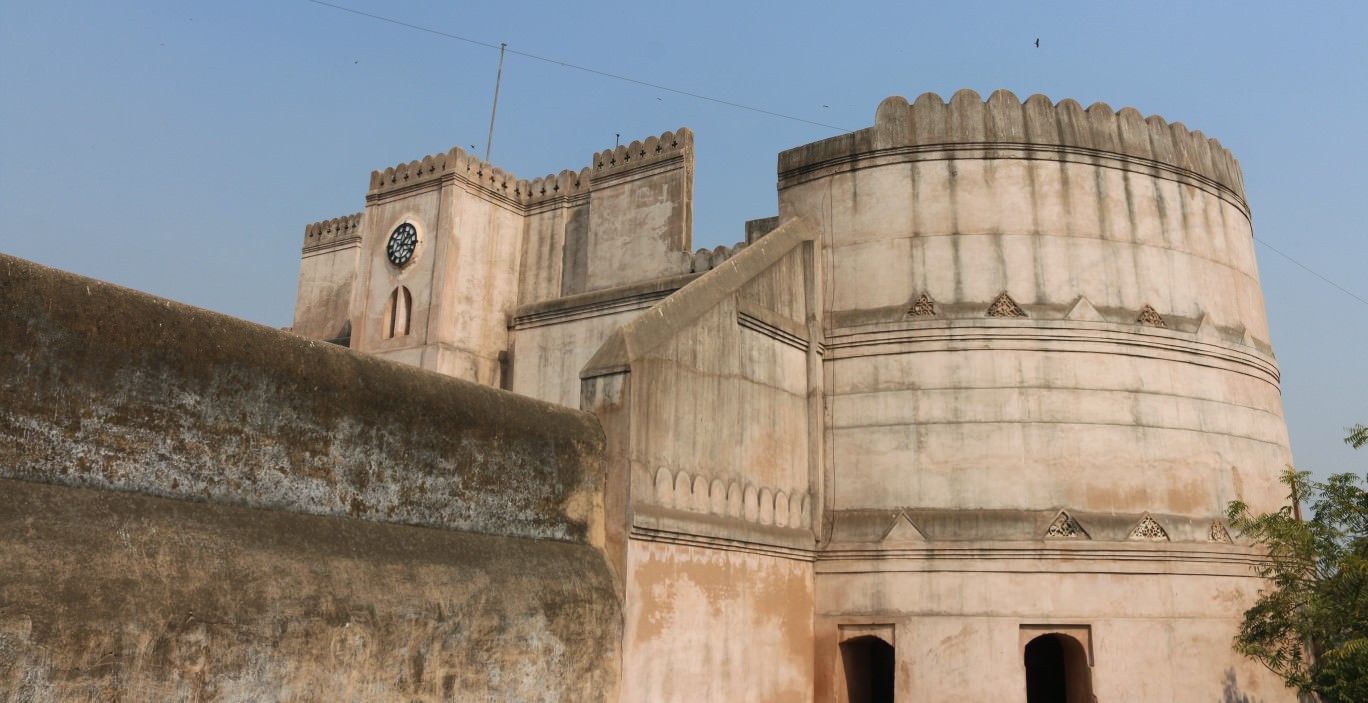 Fort in the evening 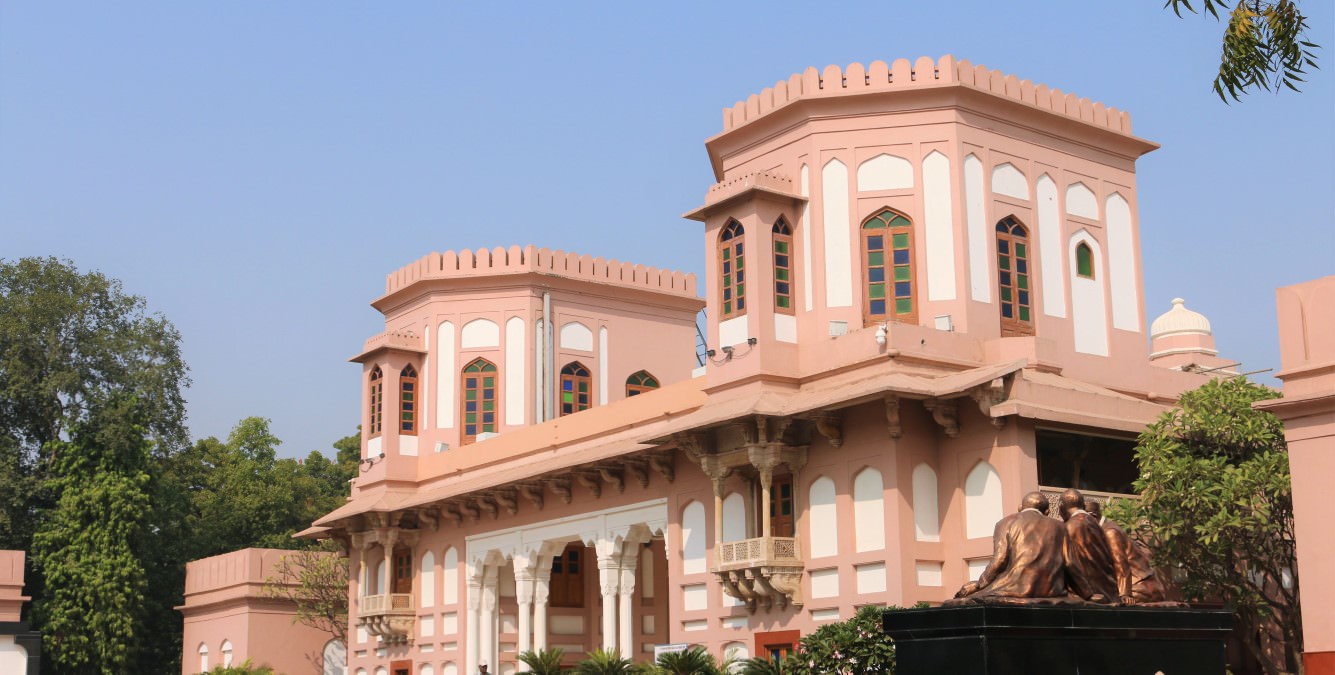 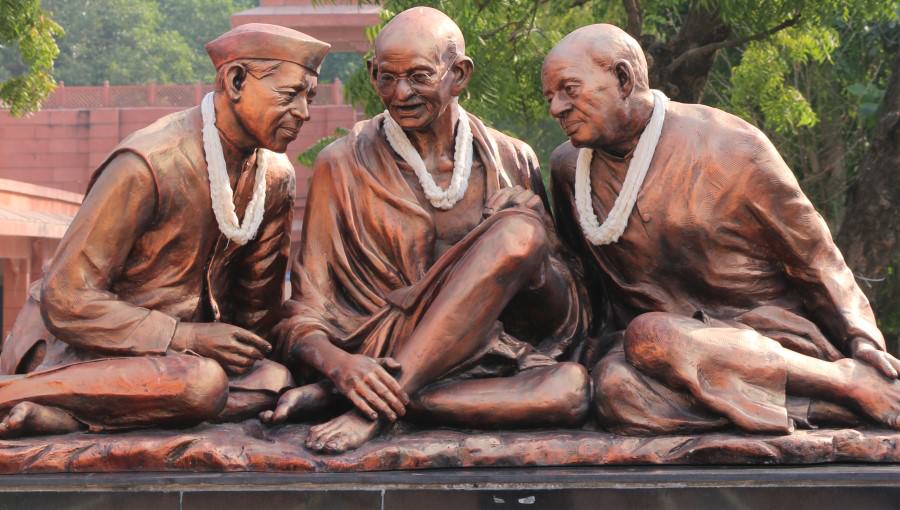 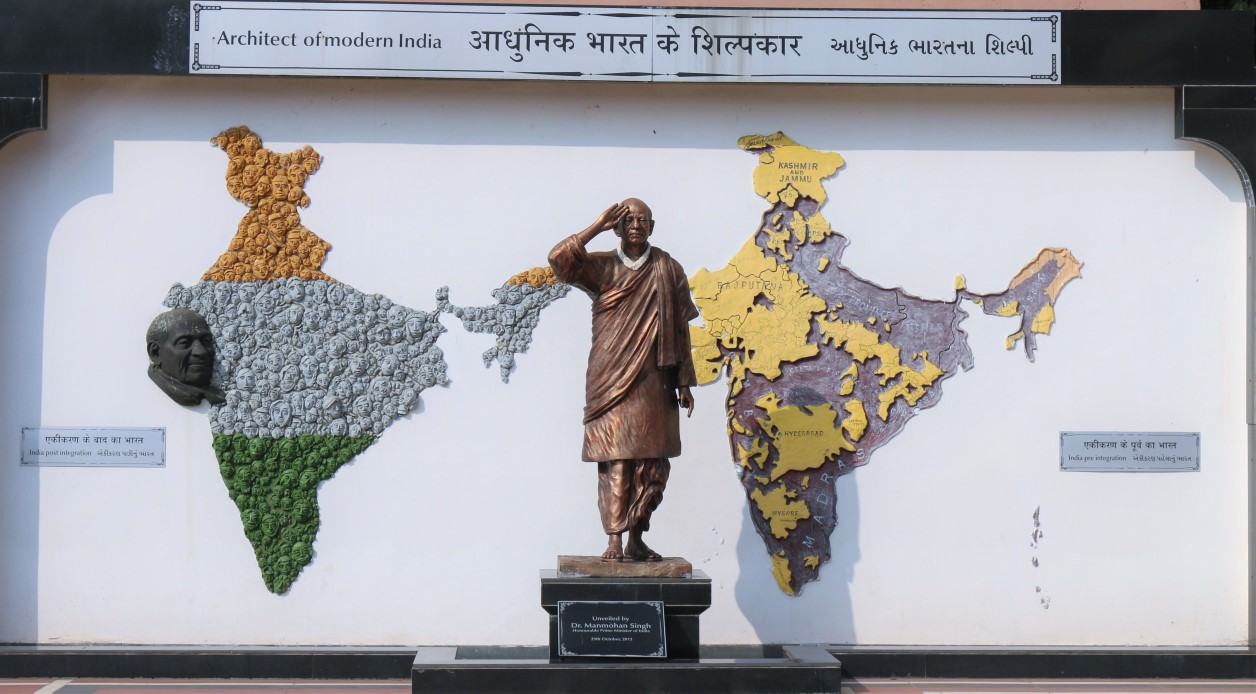 Later in the evening, I visited Kankaria Lake. Kankaria lake is a manmade lake made in the 1400s. Now, it is the public attraction having a zoo, toy train, kids city, water rides, food stalls, and entertainment facilities. Interestingly, from the Maps, it looks like the logo of SBI bank. 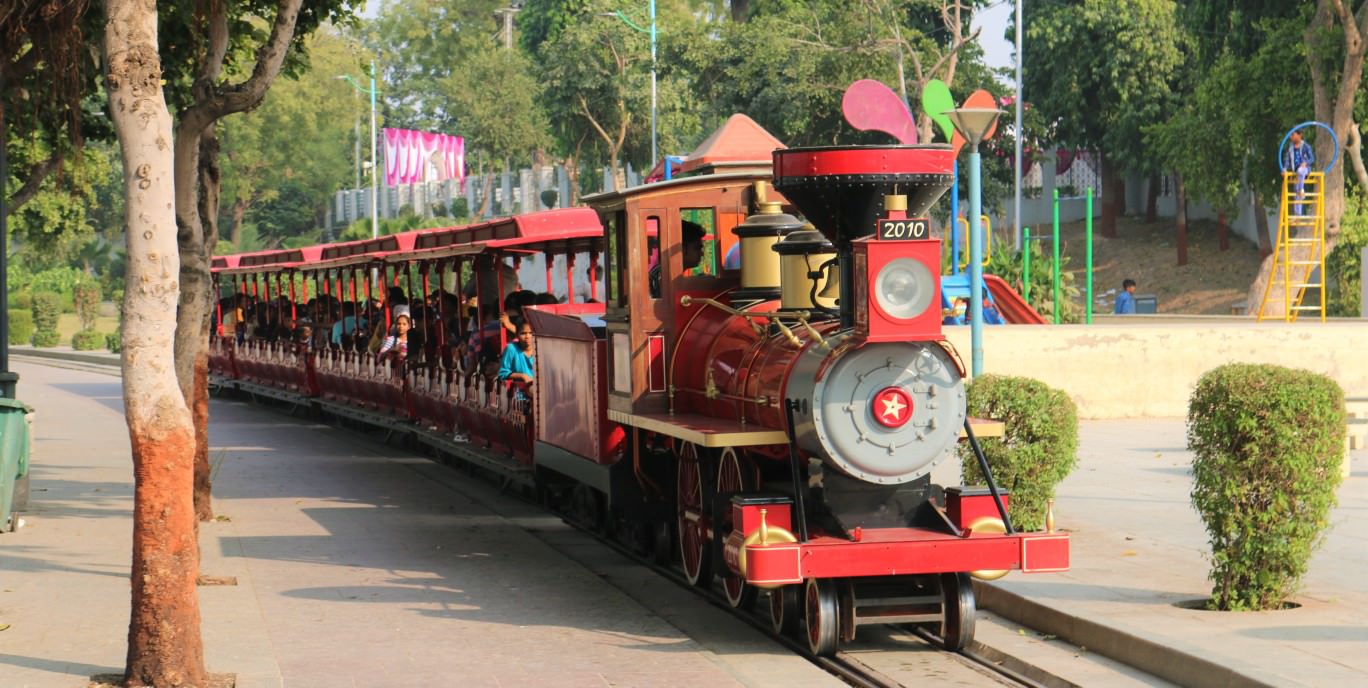 Mini Toy Train at the lake 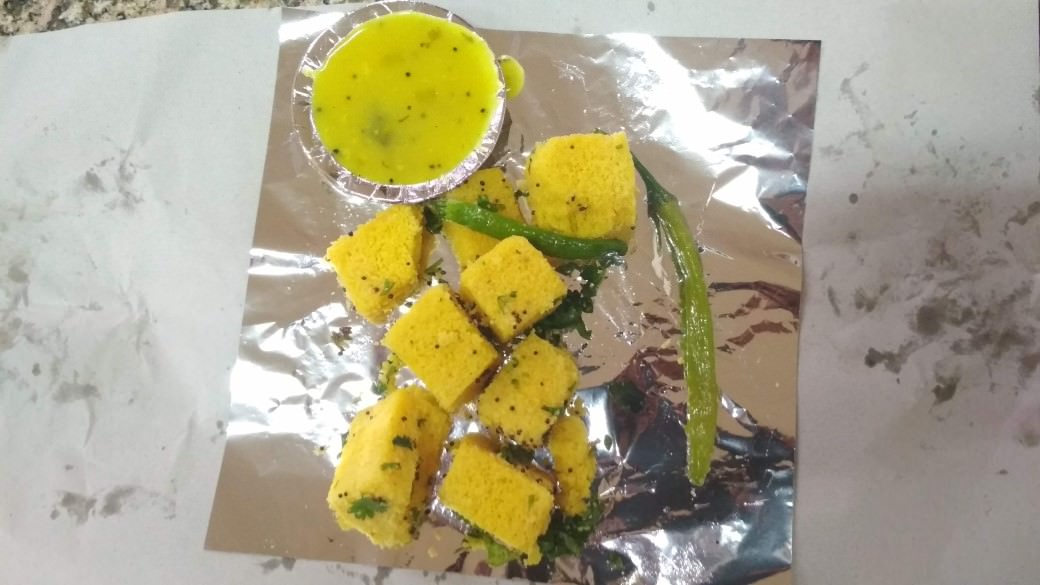 In the evening, a walk along the Sabarmati Riverfront is a must do. 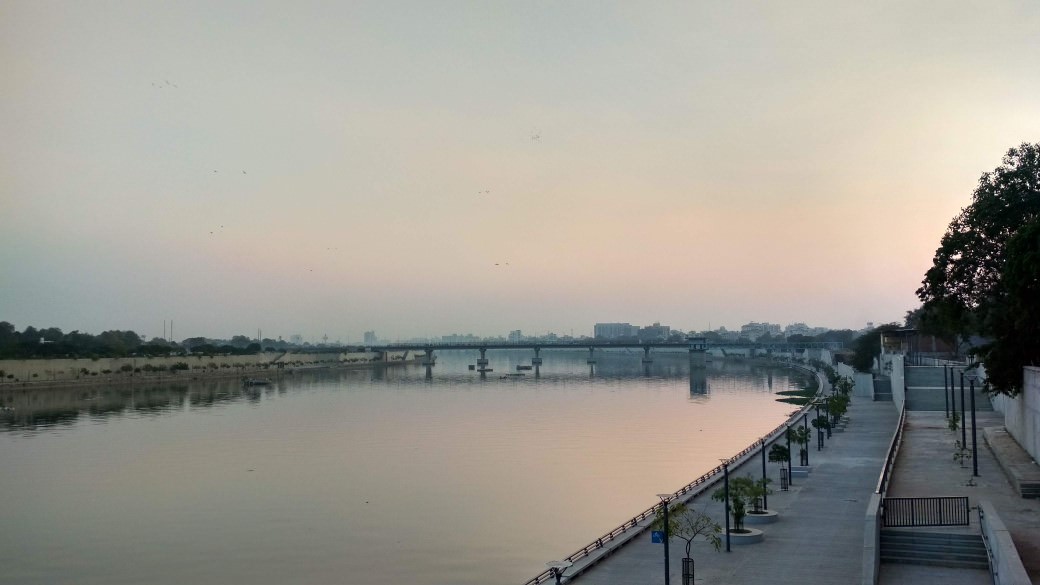 Riverfront in the evening

After all these Interesting places, I said goodbye to Ahmedabad.