This time, I got an opportunity to visit Sydney Australia. It was week long Business Trip and I got a few days to travel and visit the Major Attractions. Sydney is a major global city and one of the most important cities for finance in the Asia-Pacific. The city is surrounded by nature and national parks. Also, what I liked most was its clean environment and fantastic weather.

I woke up from a sound sleep in my hotel and travelled to the nearby places from my Hotel. My Hotel was in the central Sydney and the morning walk to the Daring harbour from Hyde Park was very refreshing. 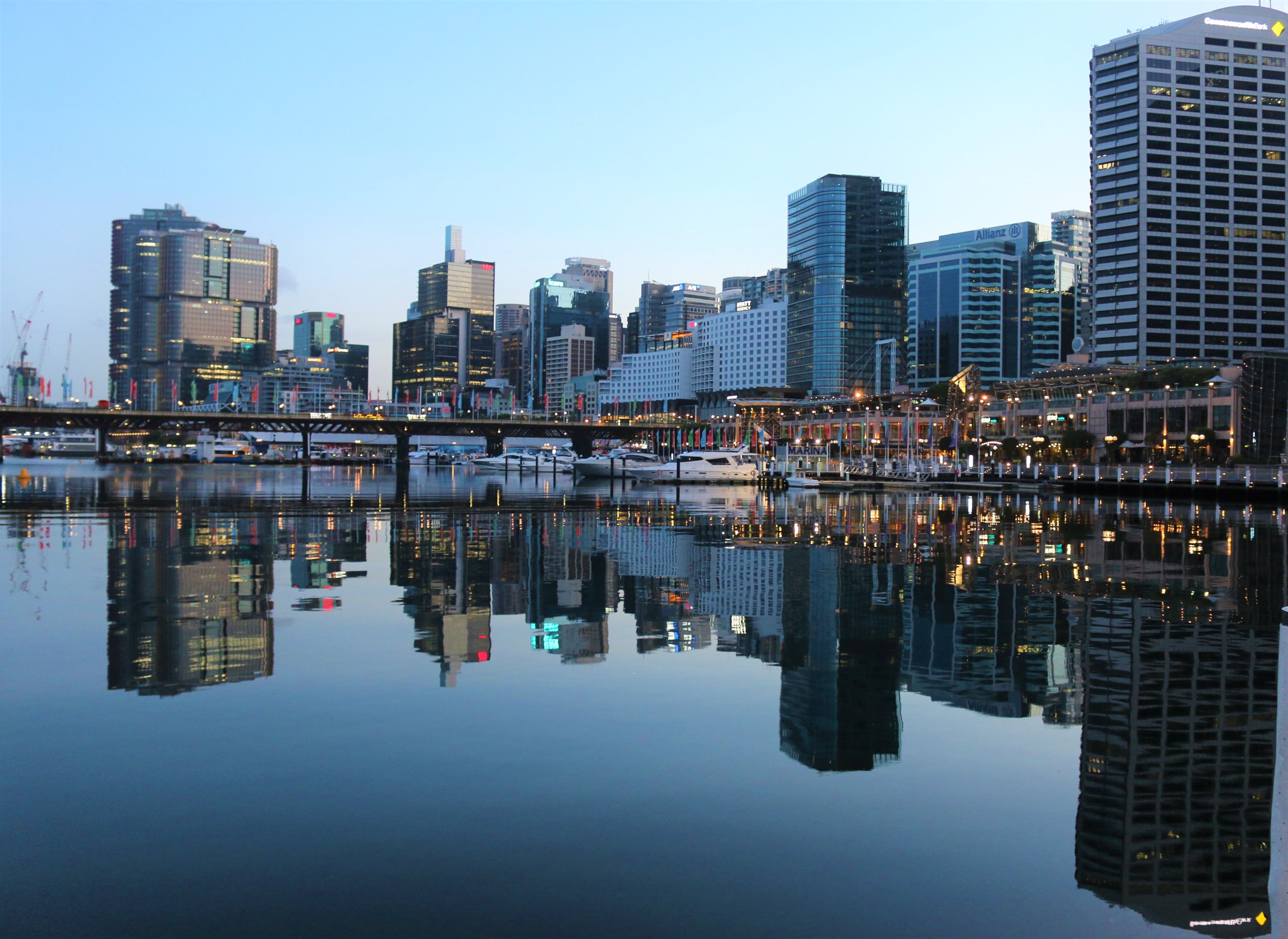 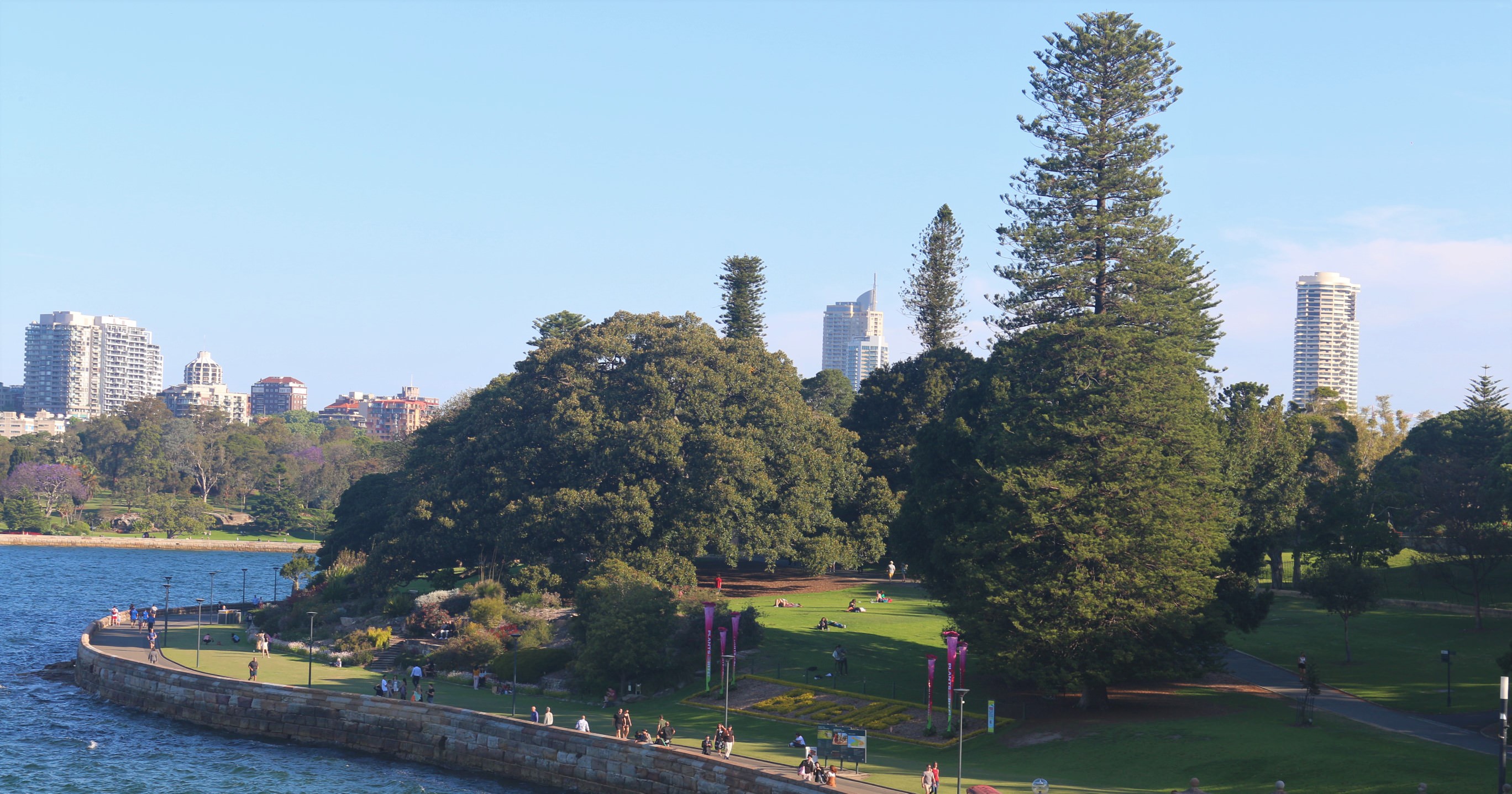 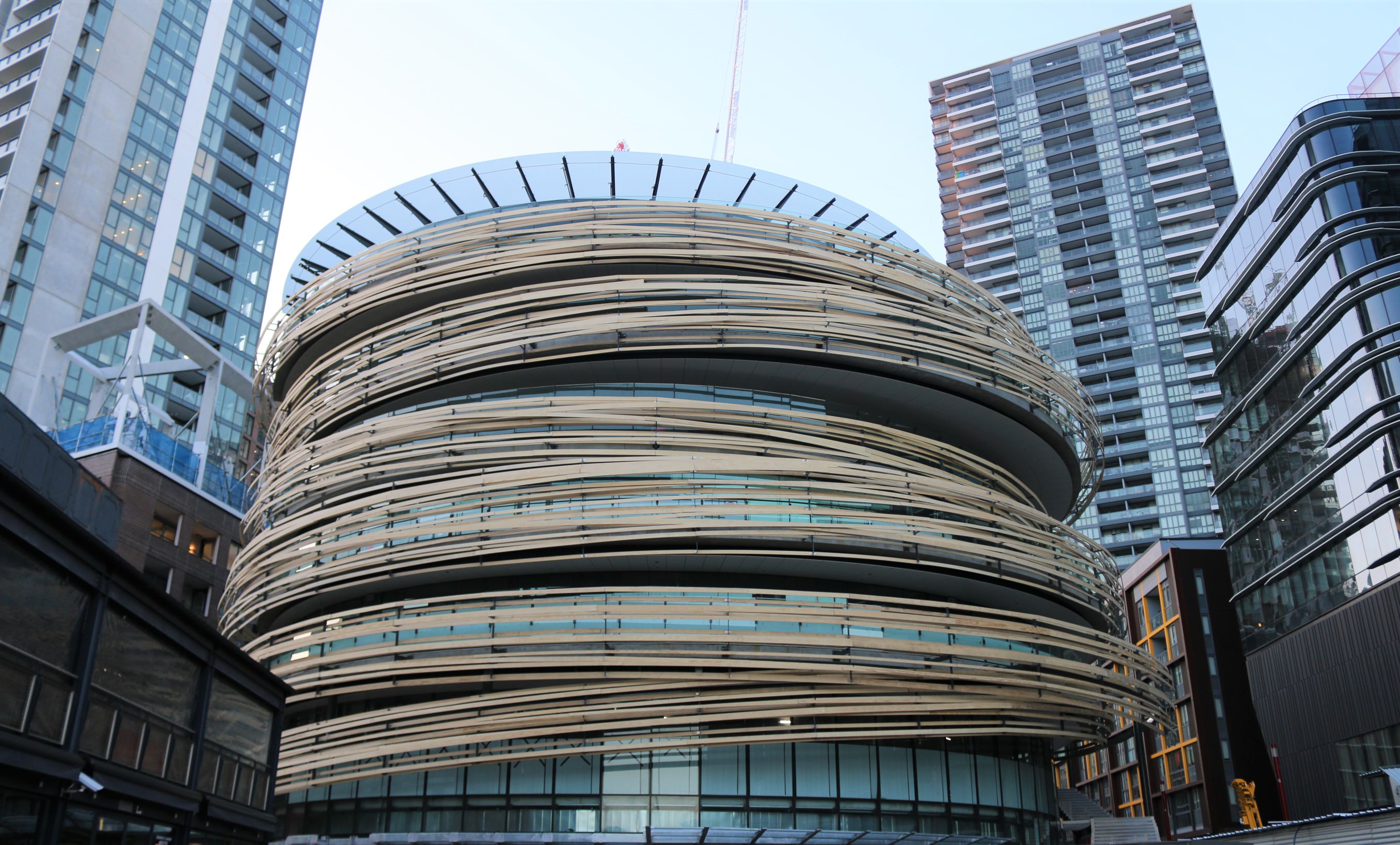 After landing in Sydney, I purchased the Opal card. Since many of the major attractions were very near to my hotel, I visited all of them using local transport. 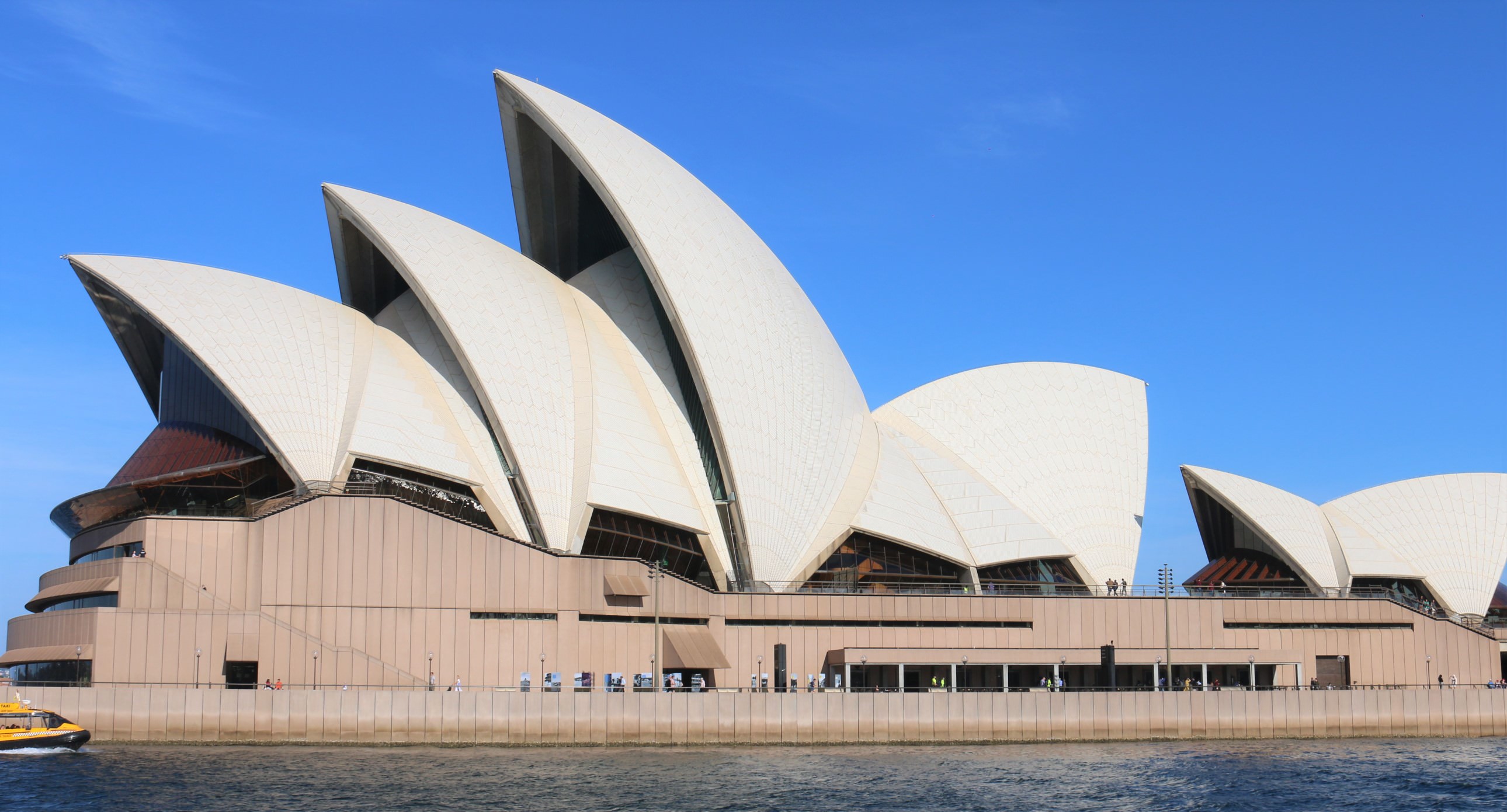 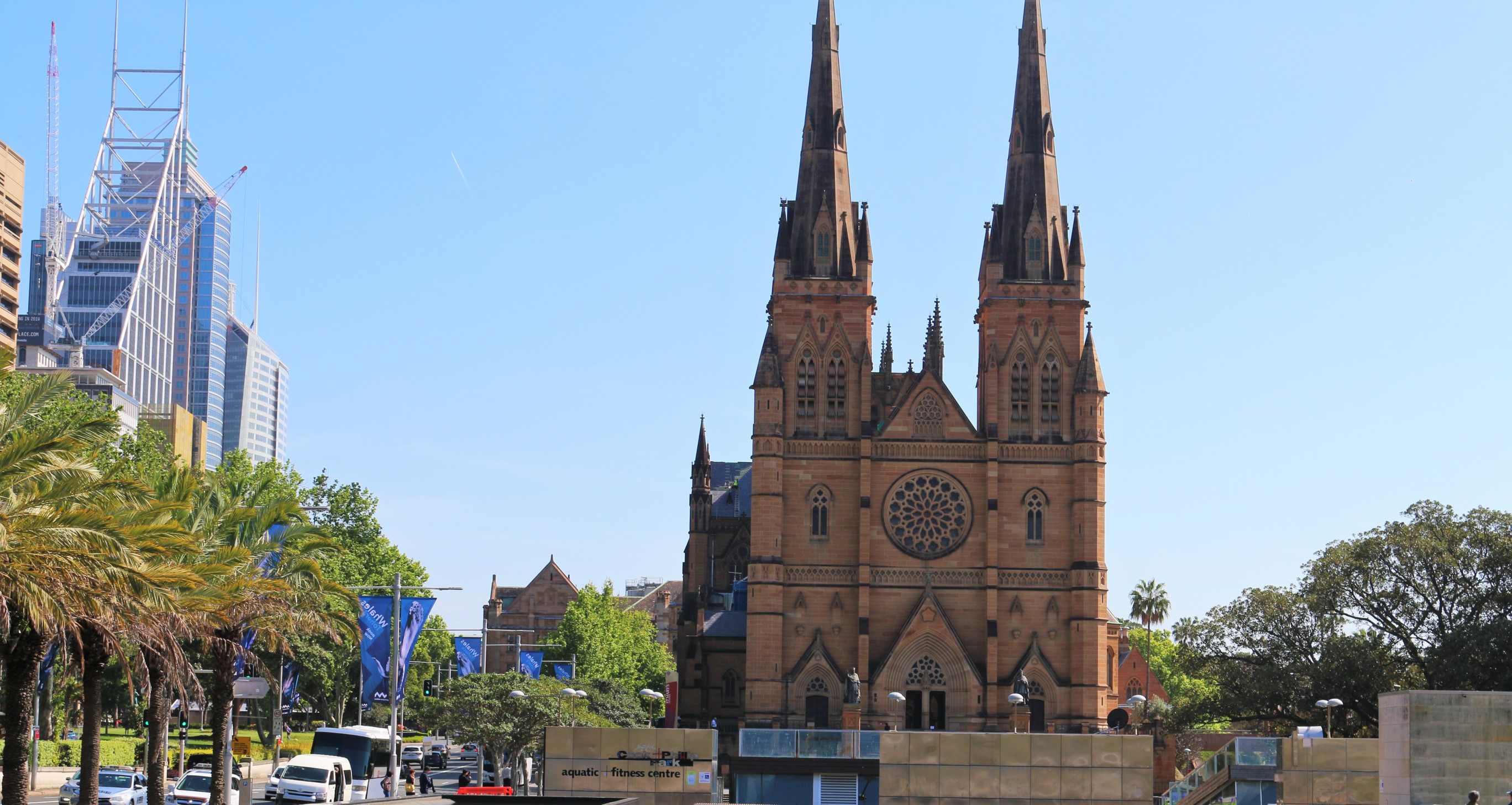 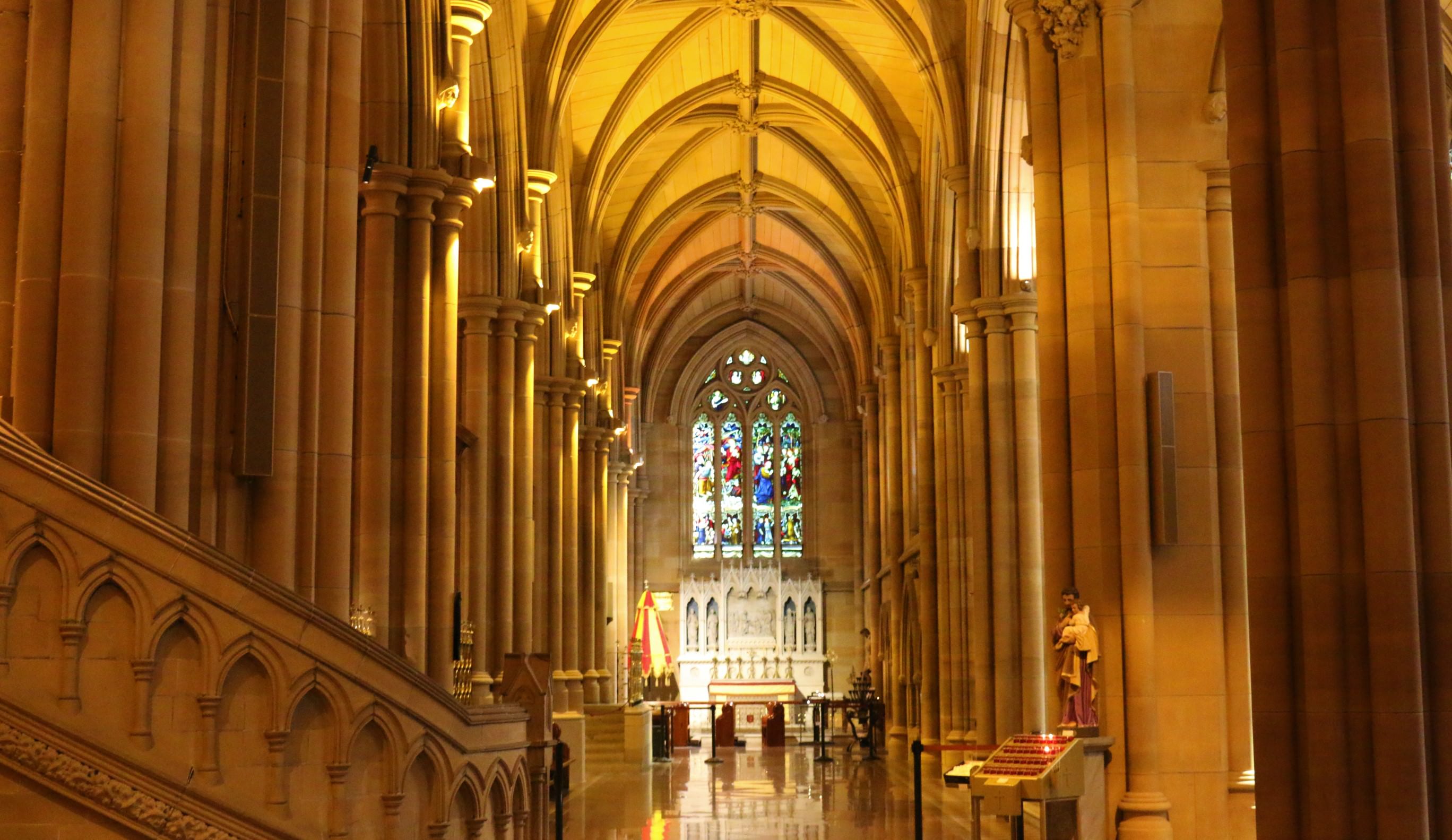 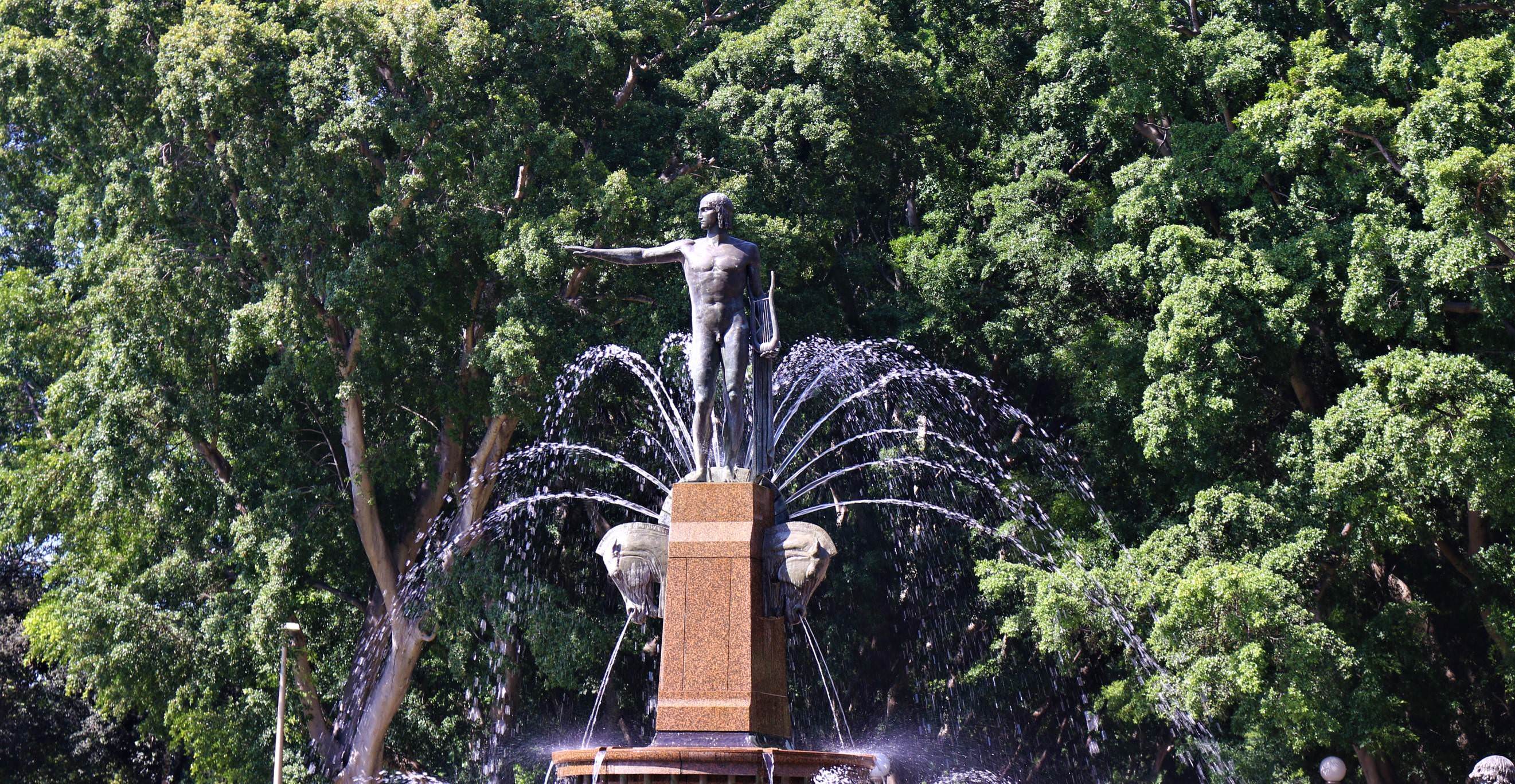 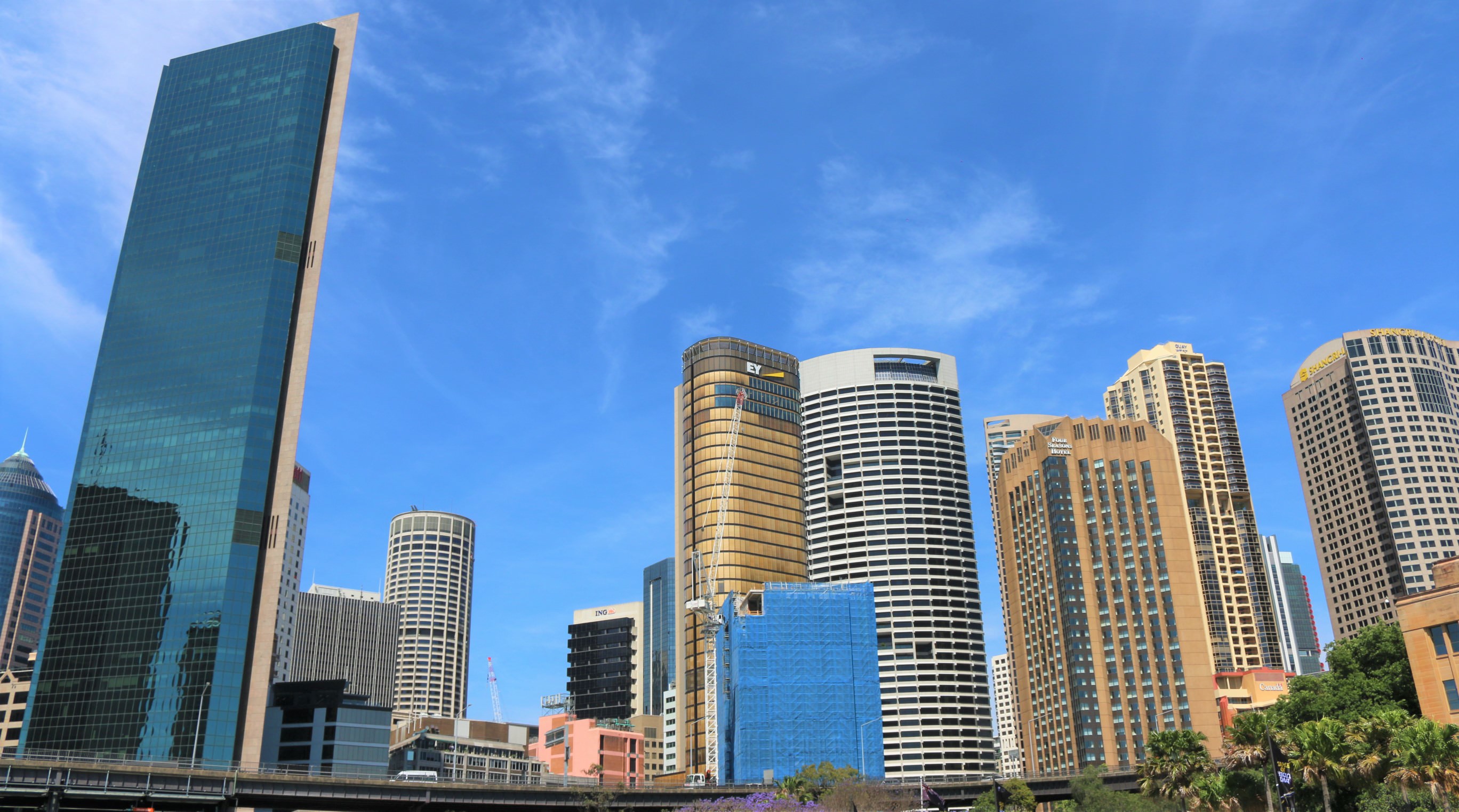 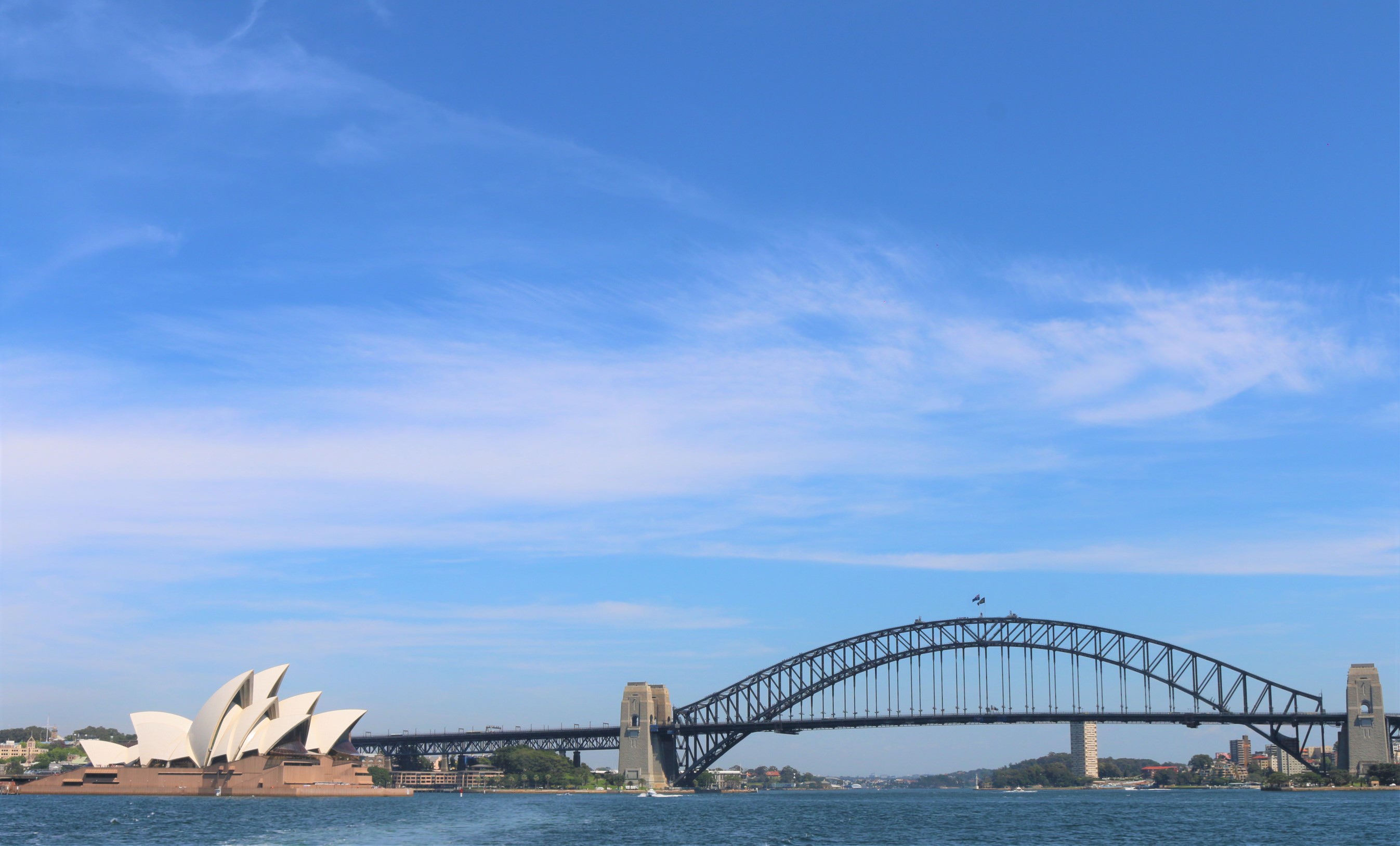 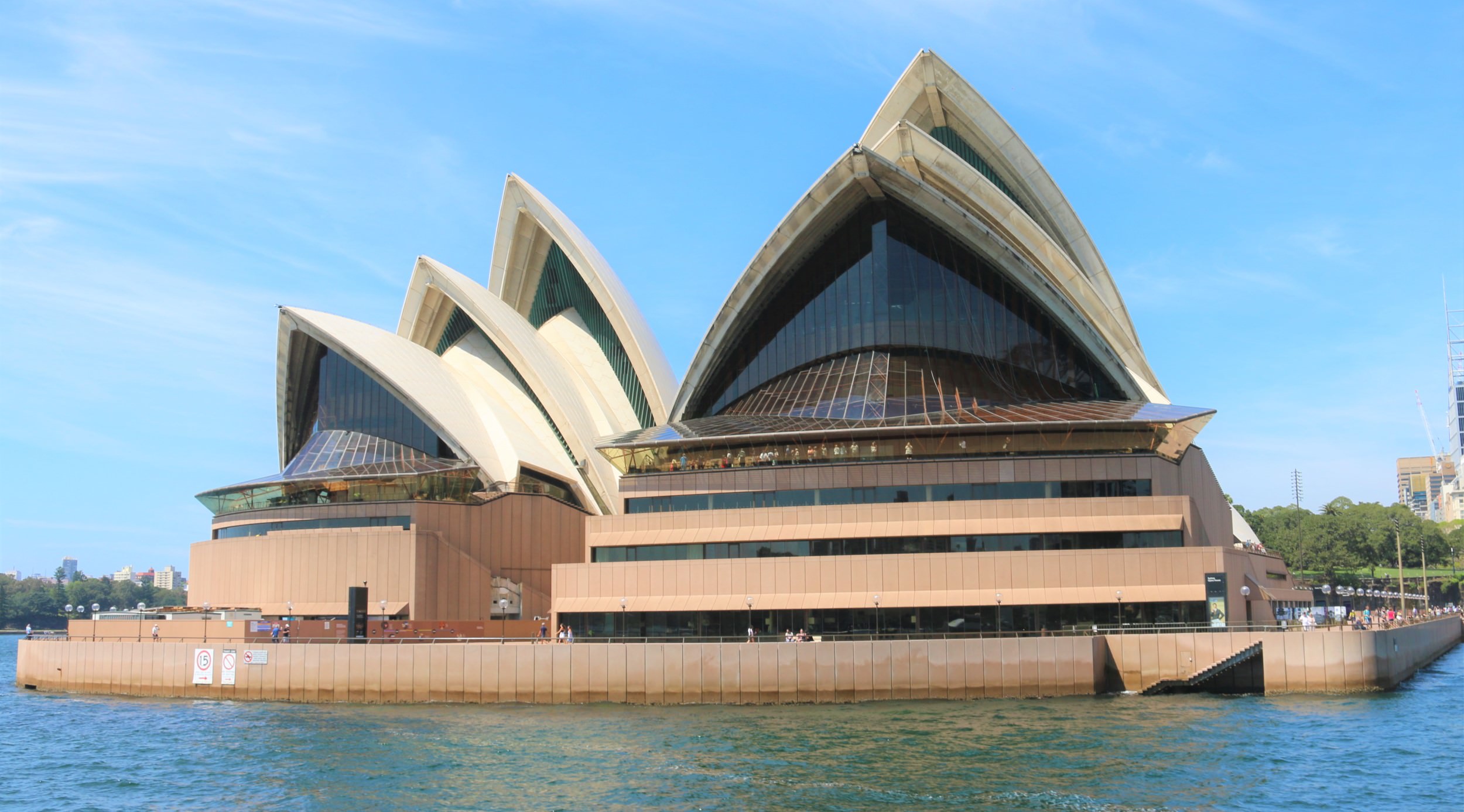 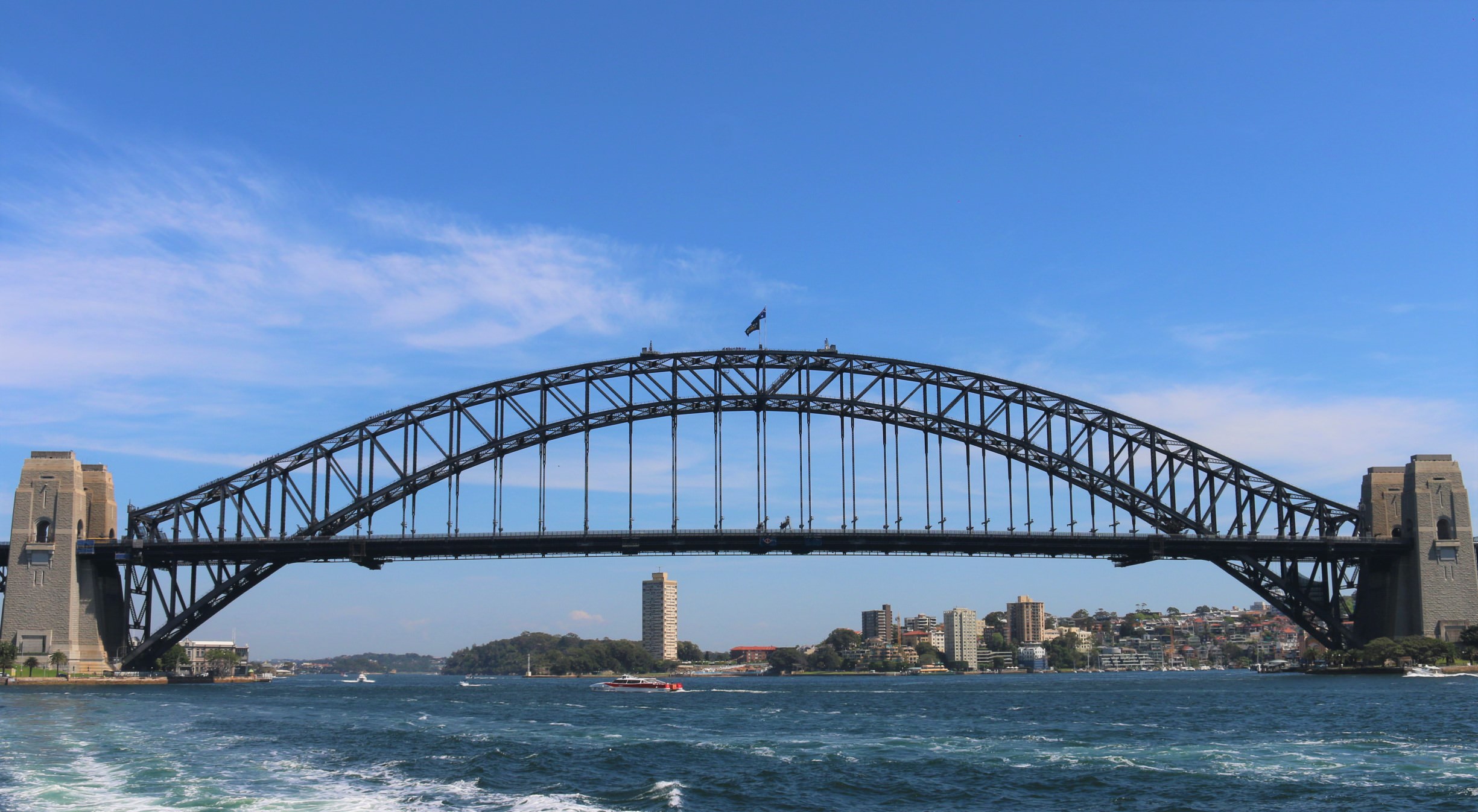 Later in the morning, I was joined by my colleague and we decided to take a 24-hour hop and hop Ferry pass to explore other sides of the Sydney. Since Sydney is a beach city, there are many places that take a lot of time if covered by the road. The Ferry pass gave us the access to the Taronga Zoo and skywalk as well apart from other harbours and beaches. 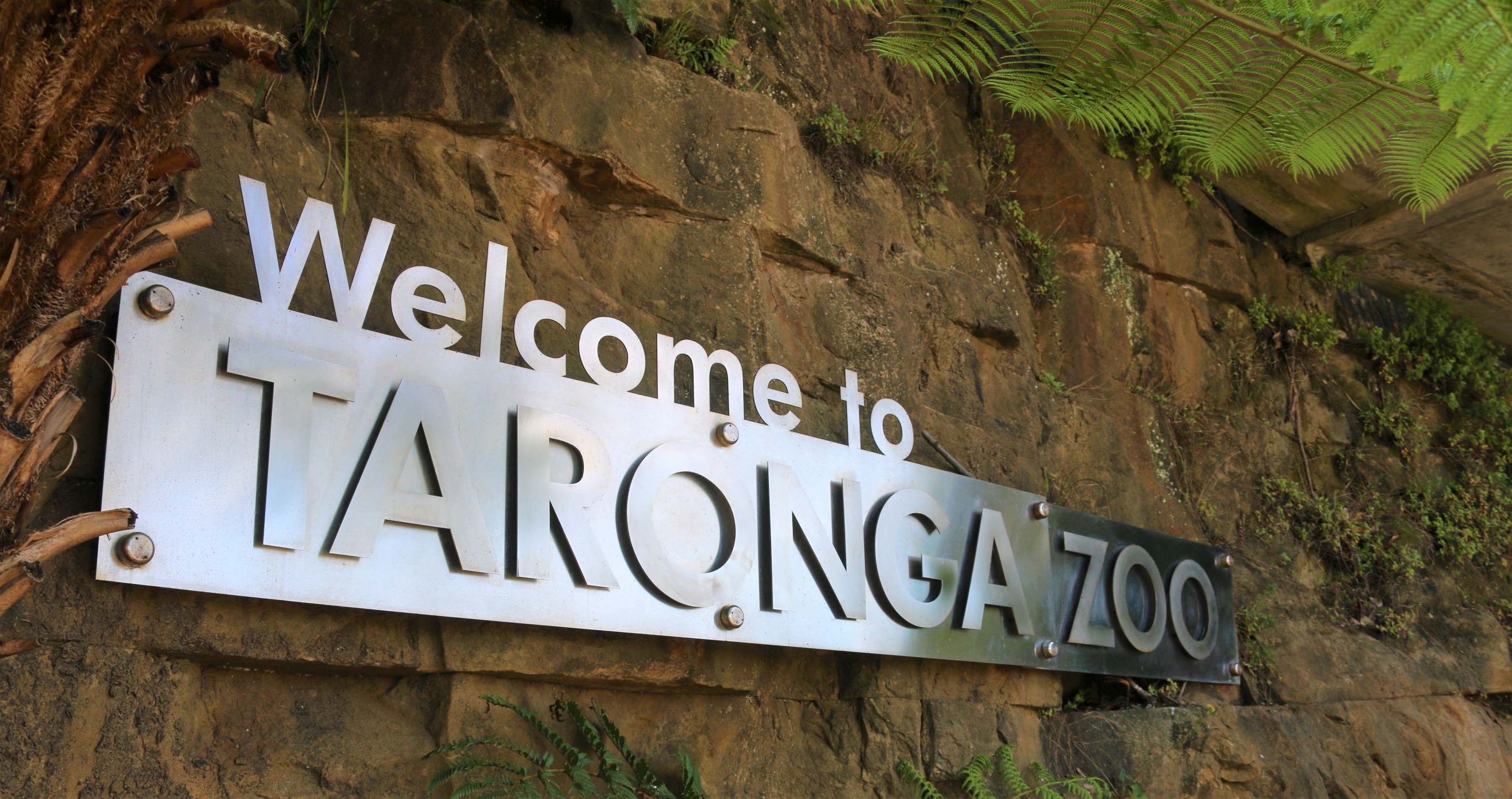 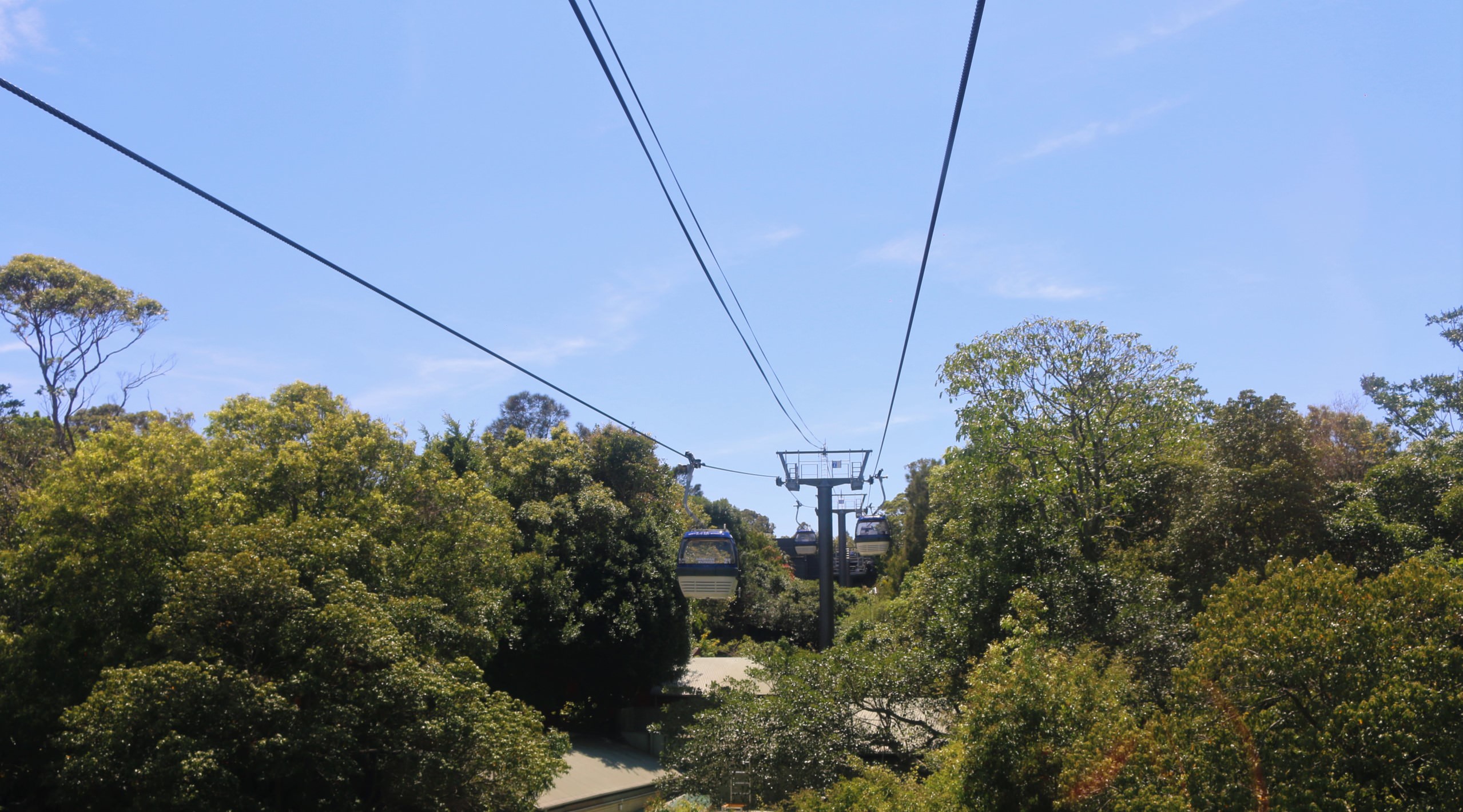 Skytrain to the Zoo

The Taronga Zoo was just Amazing. Situated on a Hill, we need to reach to the top first using the Skytrain. From the top, we can follow the path down and visit various trails that have different species and animals from Australia and around the worlds. There were such a diverse variety of species that I was spellbound and my camera just can’t stop clicking the pics. 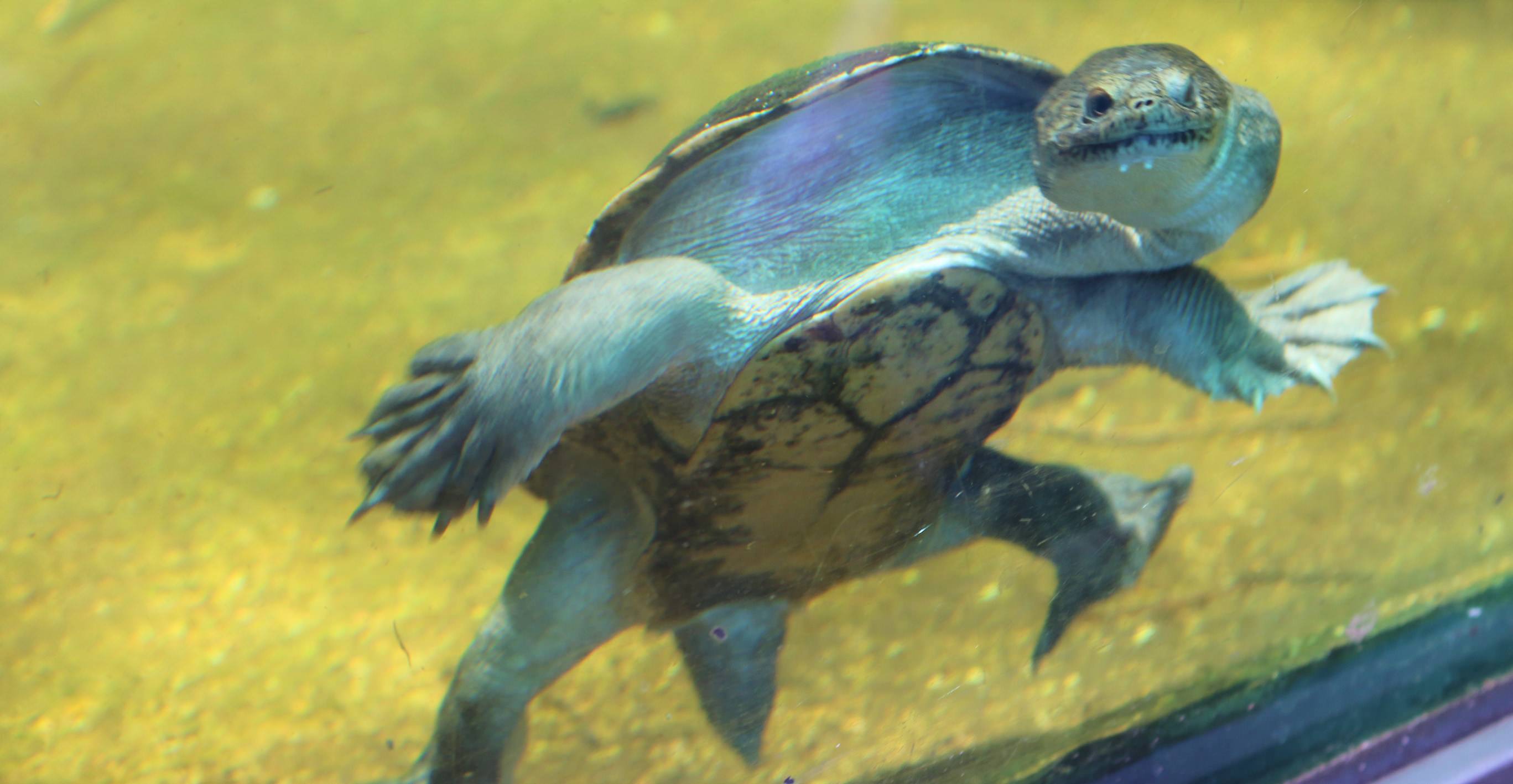 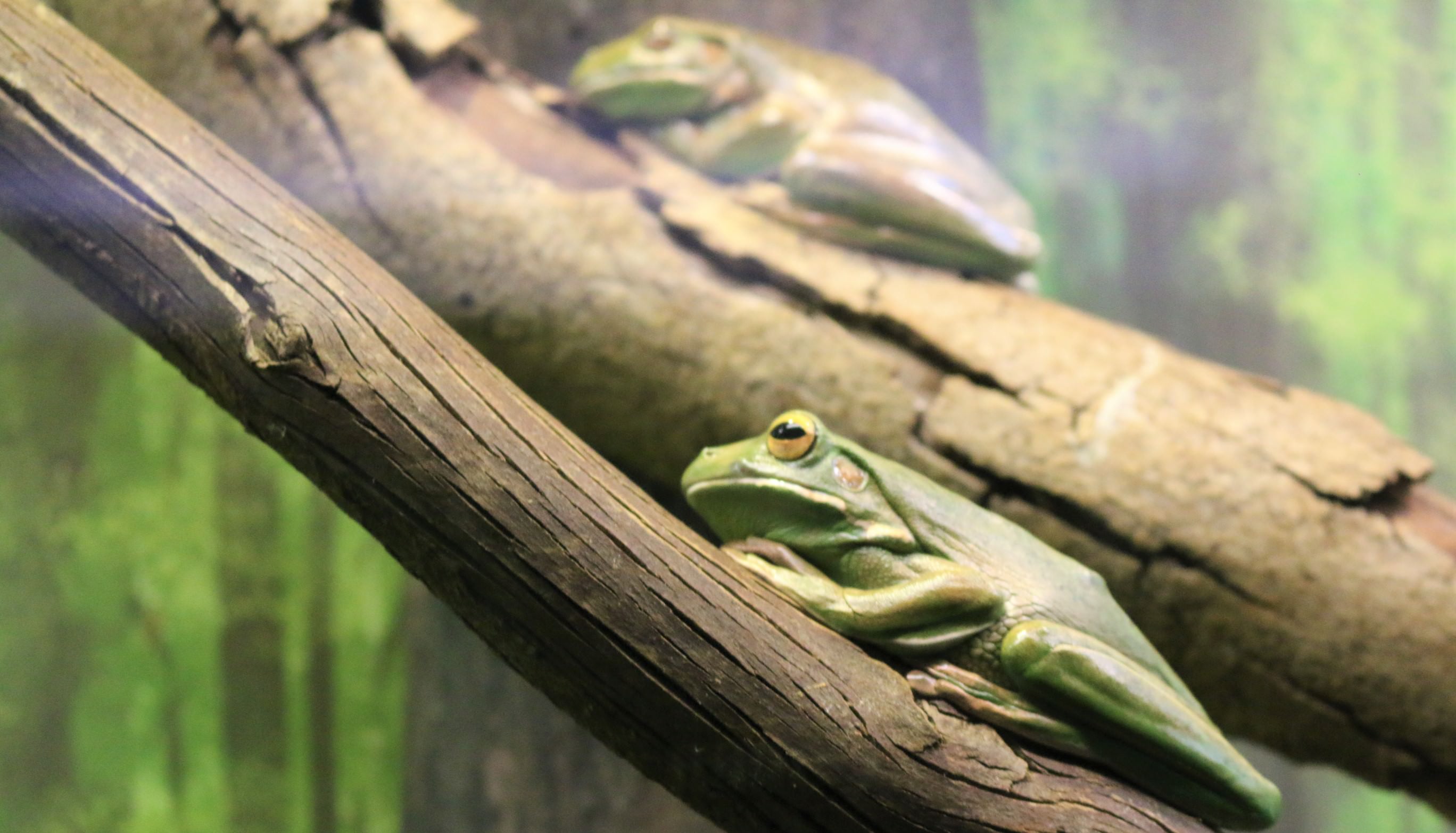 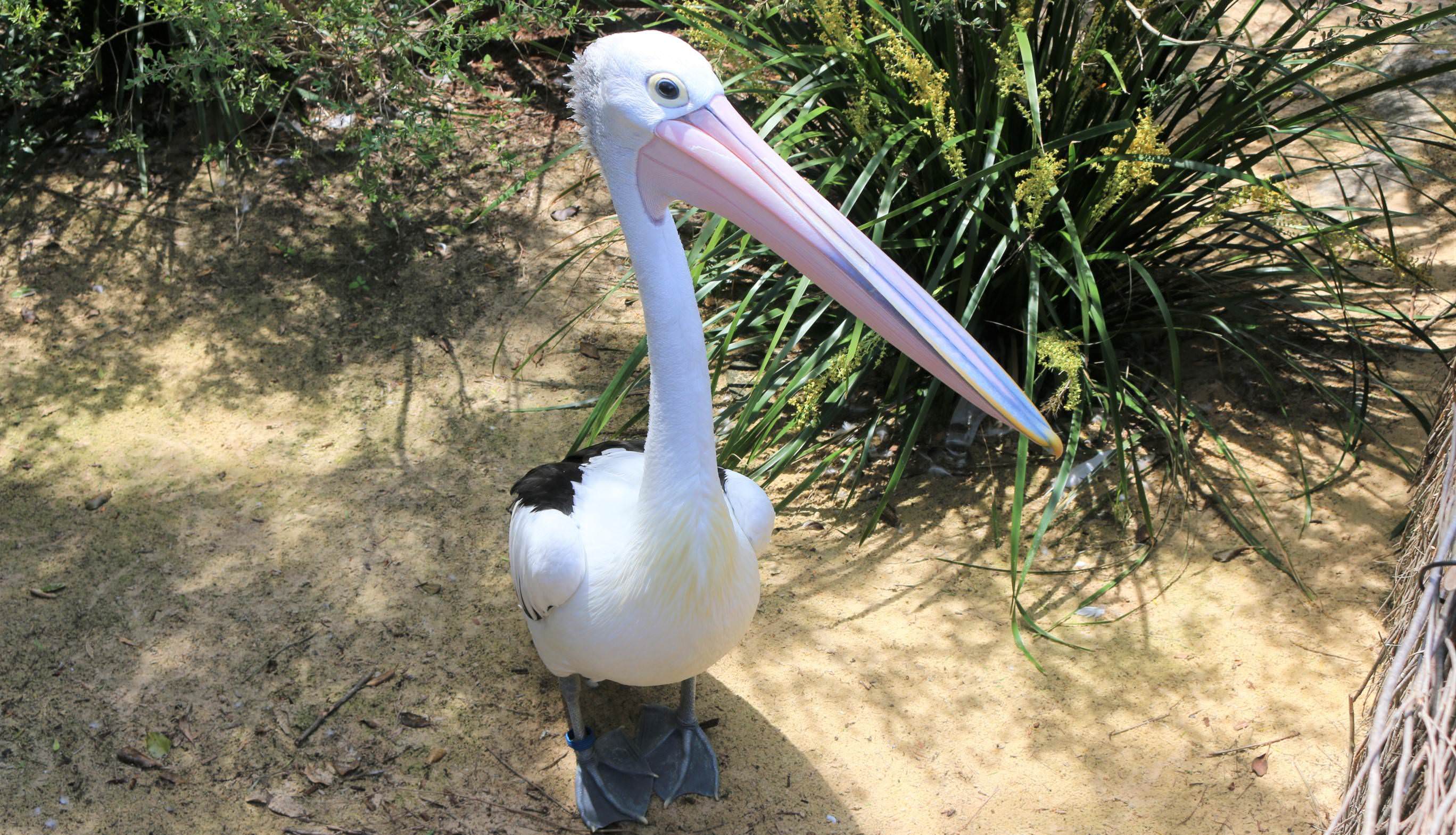 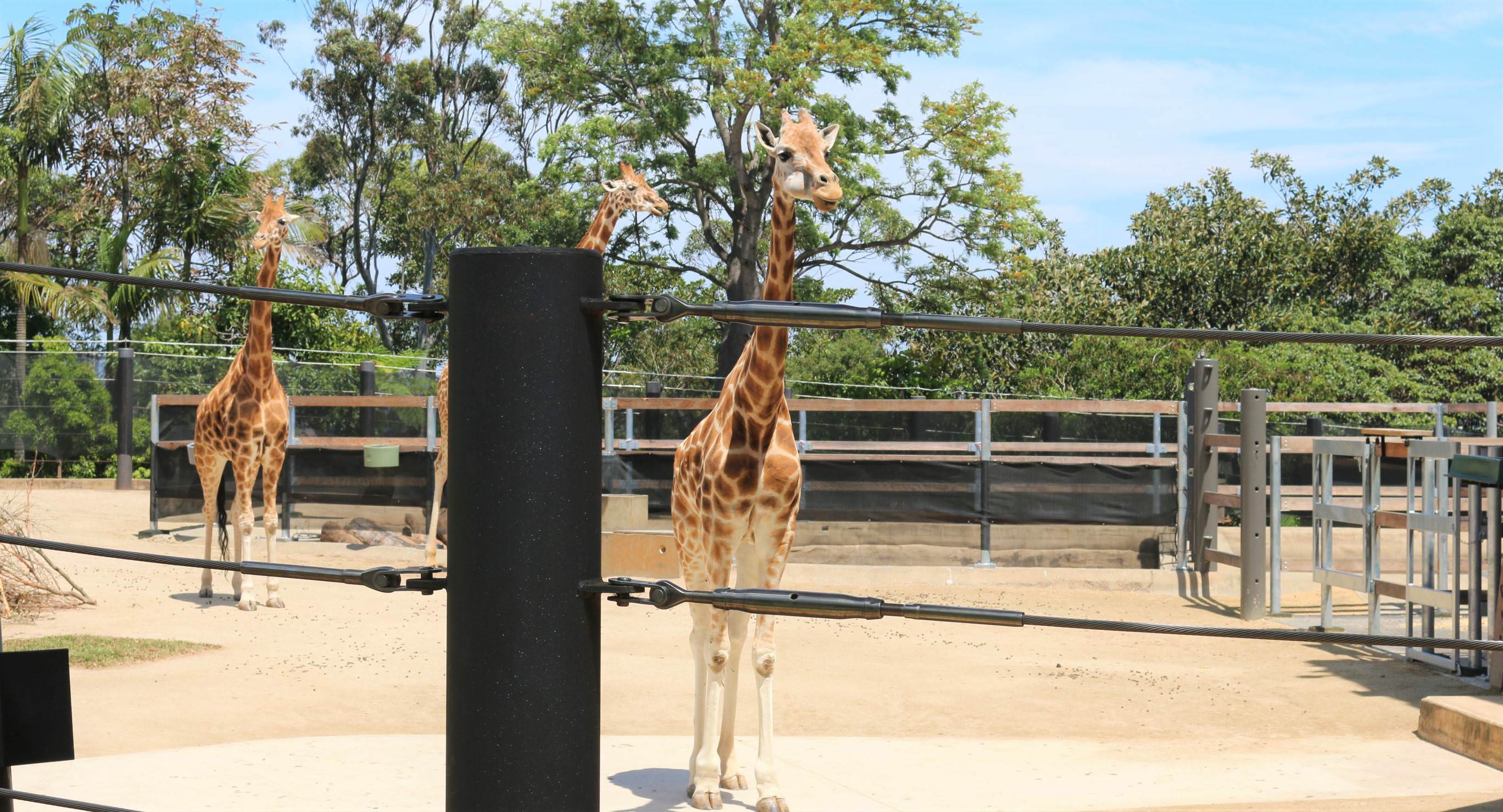 Giraffes at the Zoo 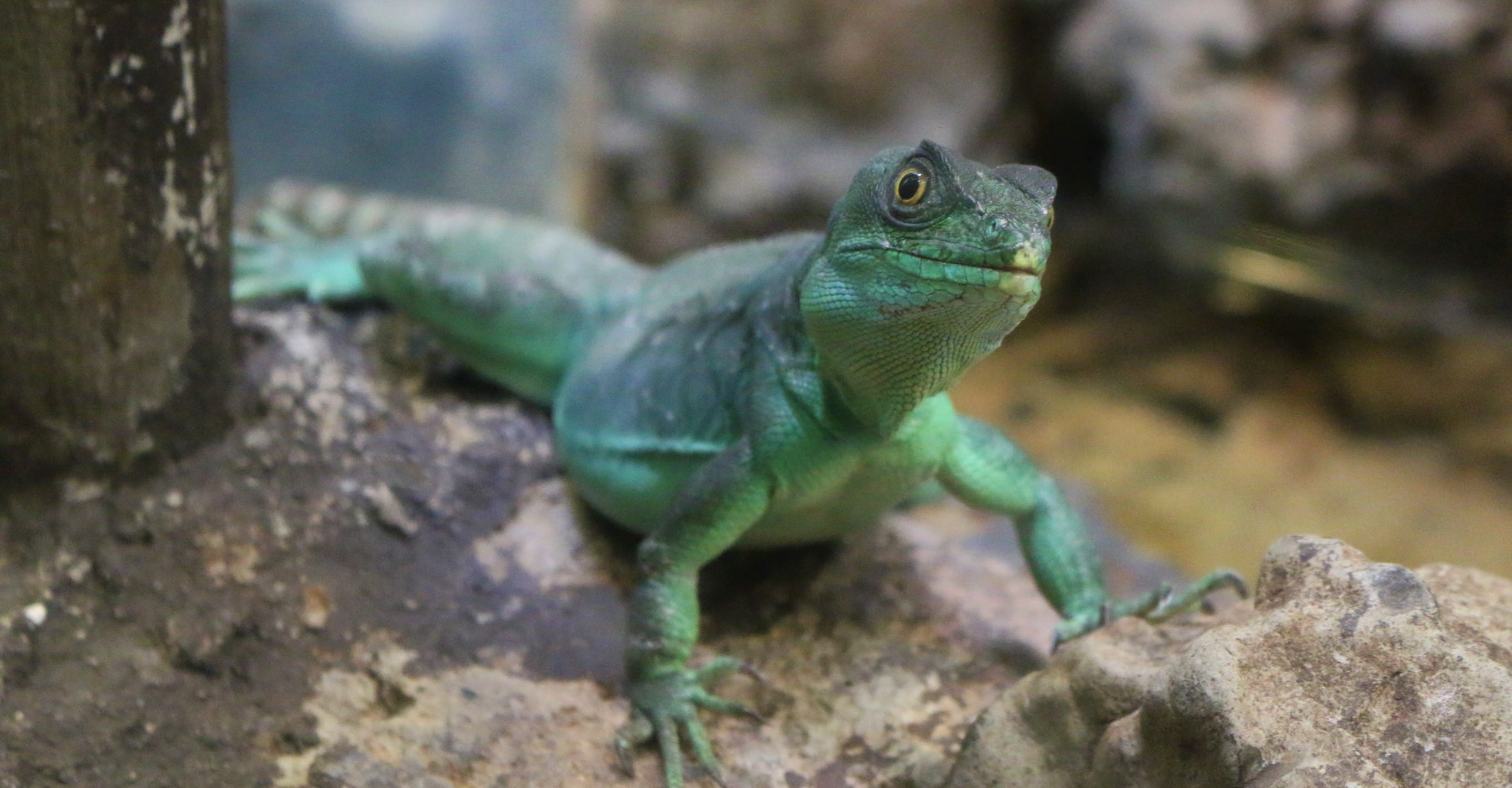 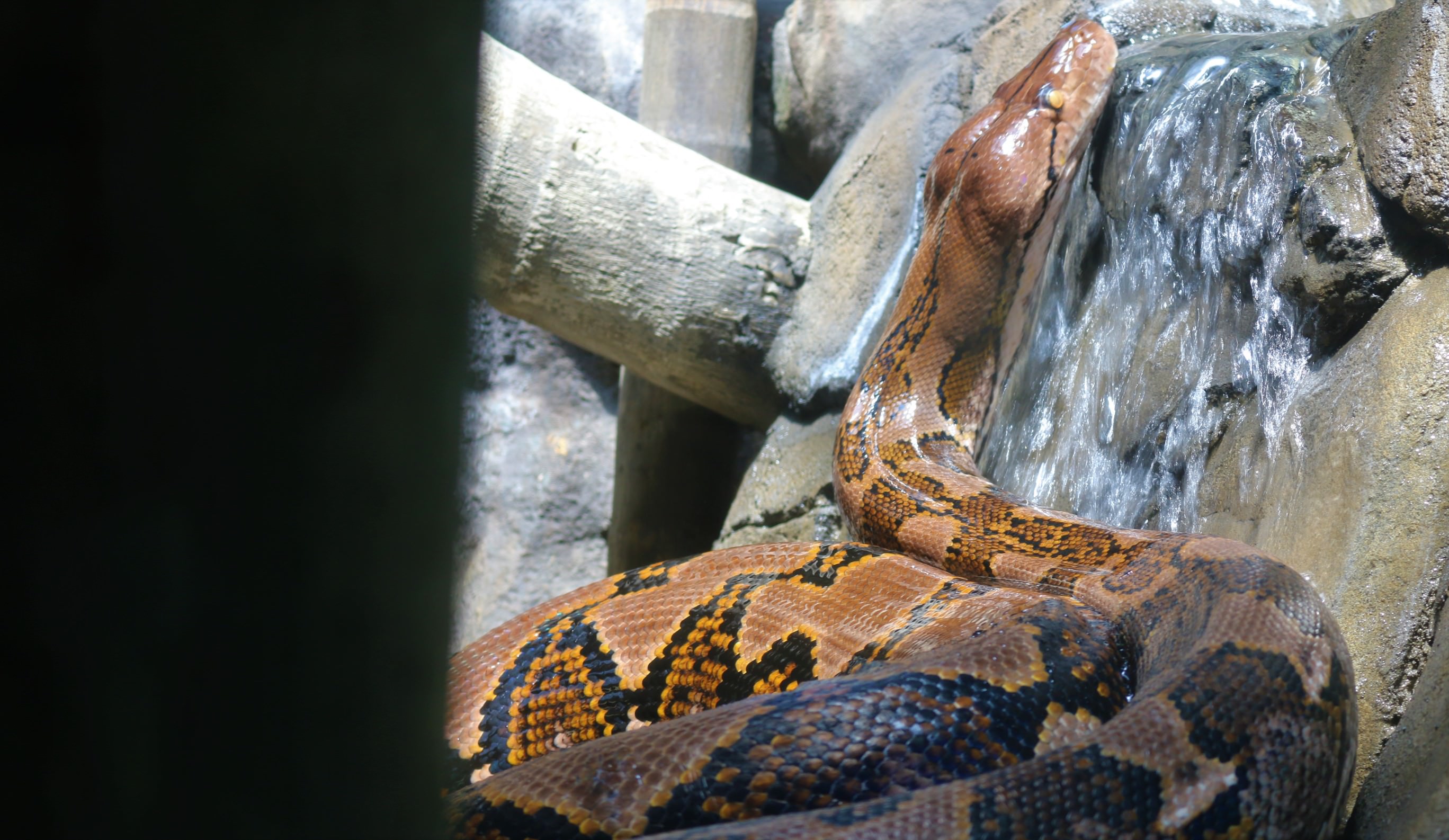 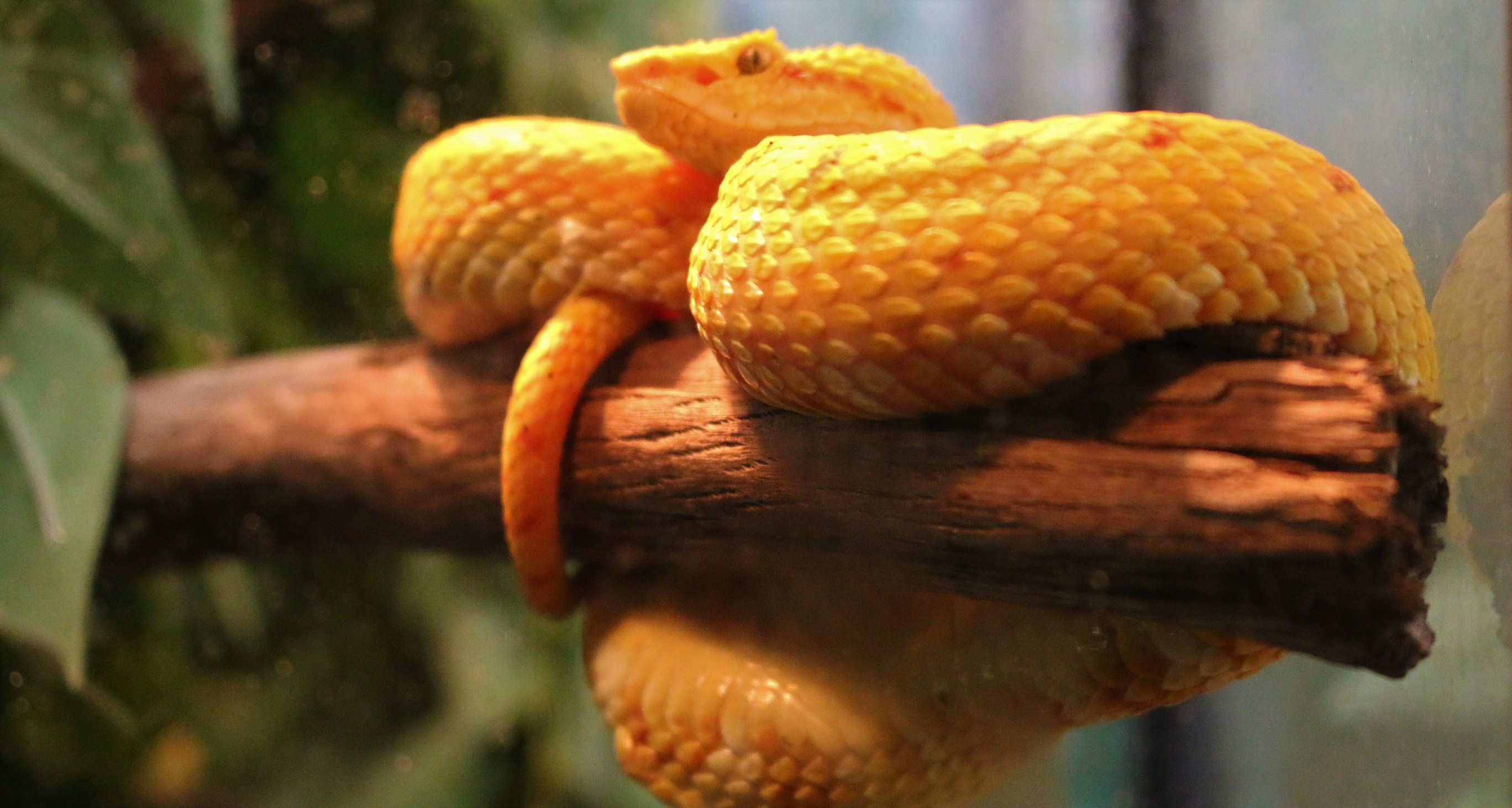 After an overwhelming and long visit to the Taronga Zoo, we took the next ferry to Watsons Bay. Watsons Bay is known from its seafood Joints and we also grabbed our lunch from one of the main centres.

We visited many harbours and finally reached the manly beach. Manly Beach, It was packed with tourist sunbathing and surfing. We walked down the beach walk connecting Manly Beach to Shelly Beach. Shelly Beach was small but less Crowded.

The sun was about to dawn, so we decided to visit Bondi Beach to view the sunset. We took a ferry to rosebay and then a bus to Bondi.

Bondi Beach is the most popular beach in Sydney. It is known for its sweeping white-sand crescent look and has bars, cafes and other street stalls. After reaching Bondi, we realized that it was a sunrise beach. But, nevertheless, the sun setting behind the houses was also breathtaking. 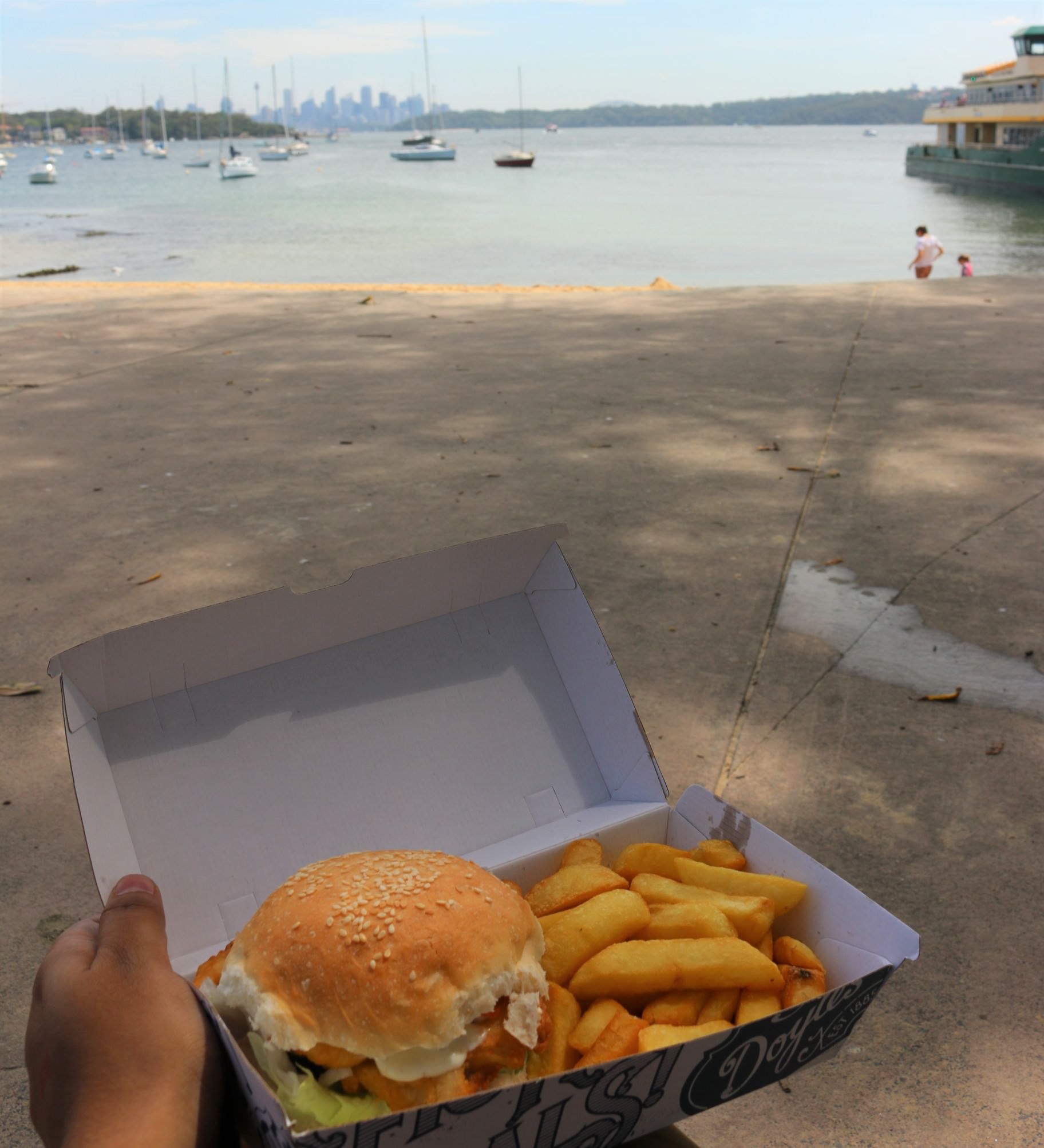 Burger and Chips on Watsons bay

Fort in middle of the Sea 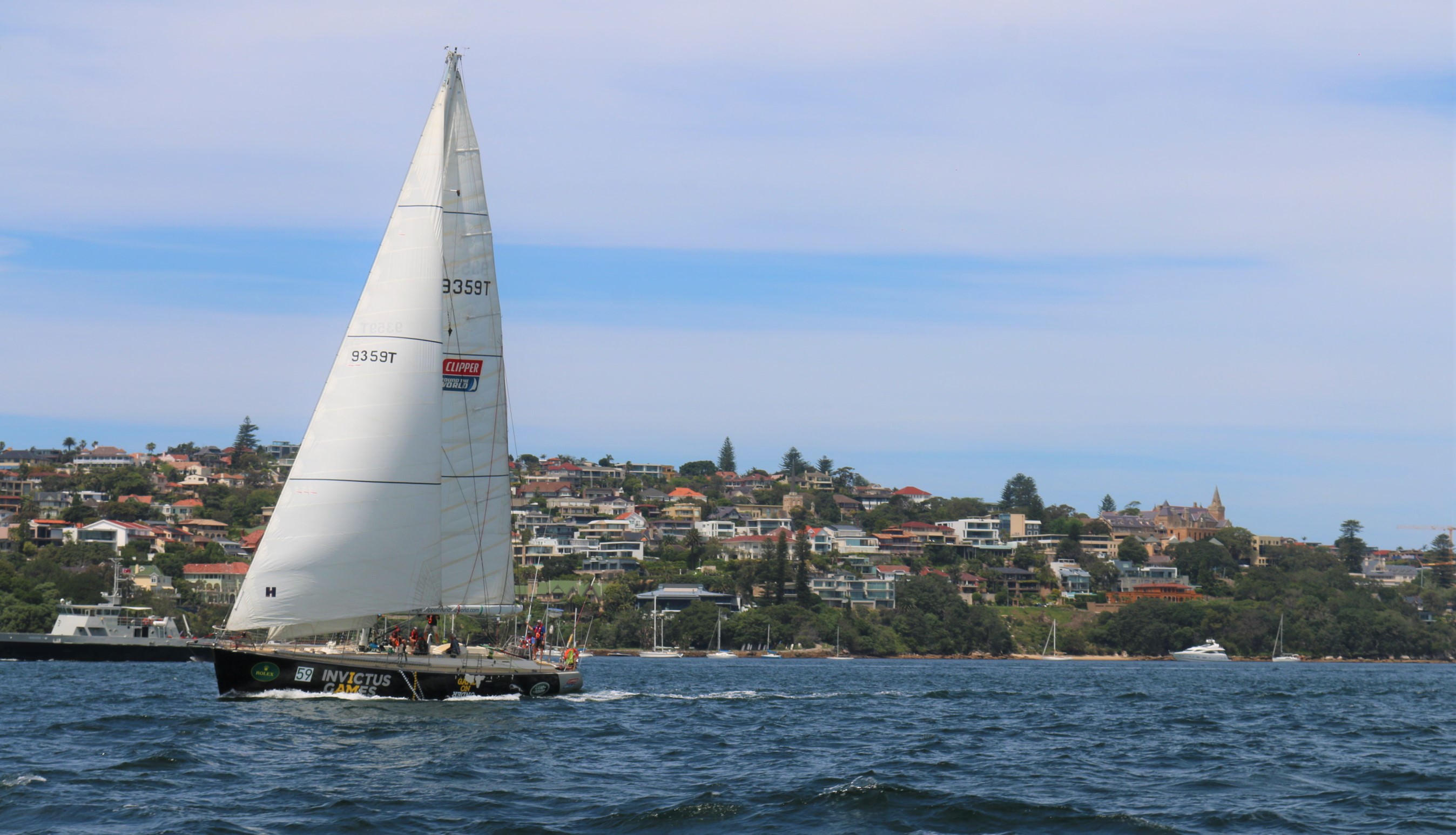 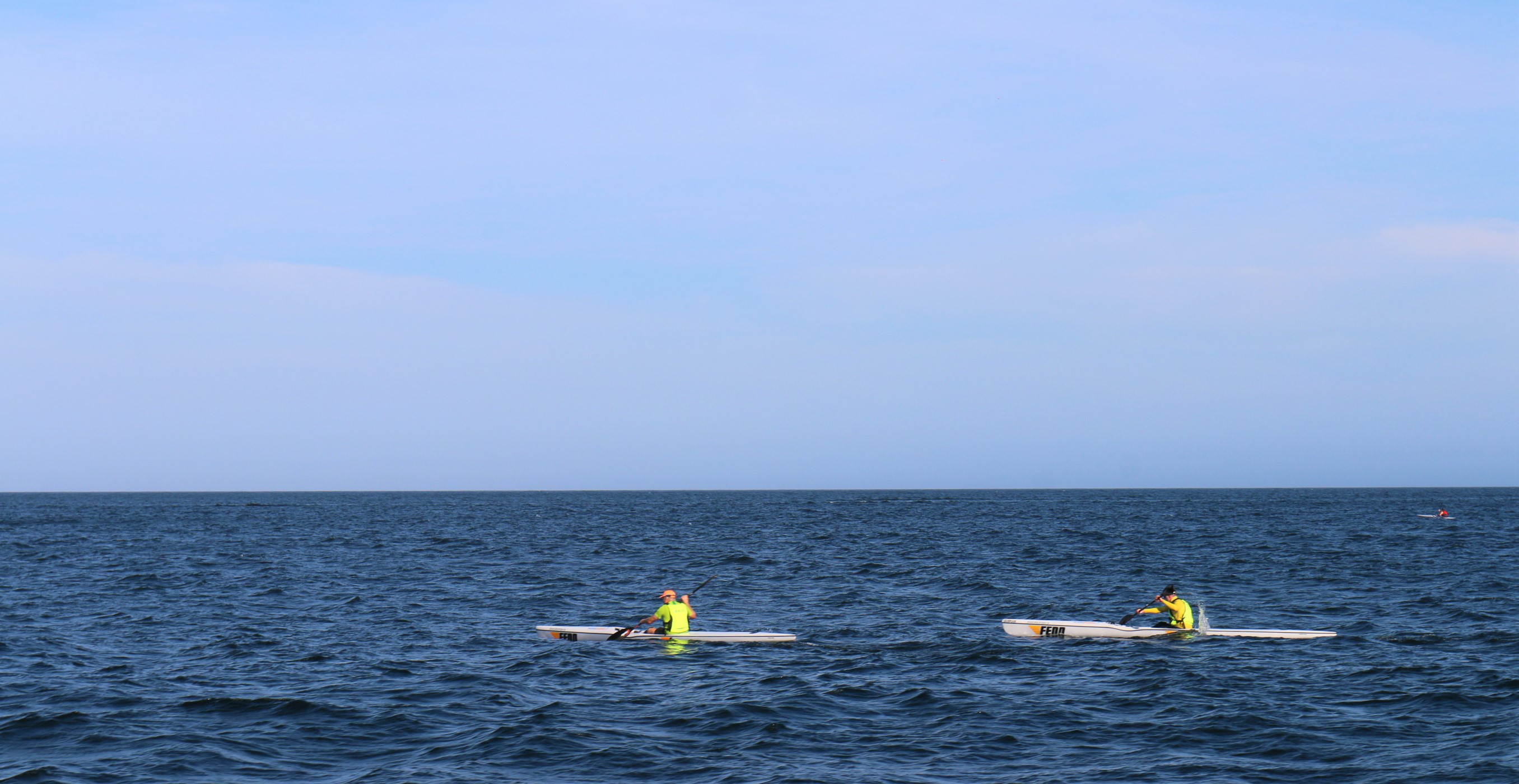 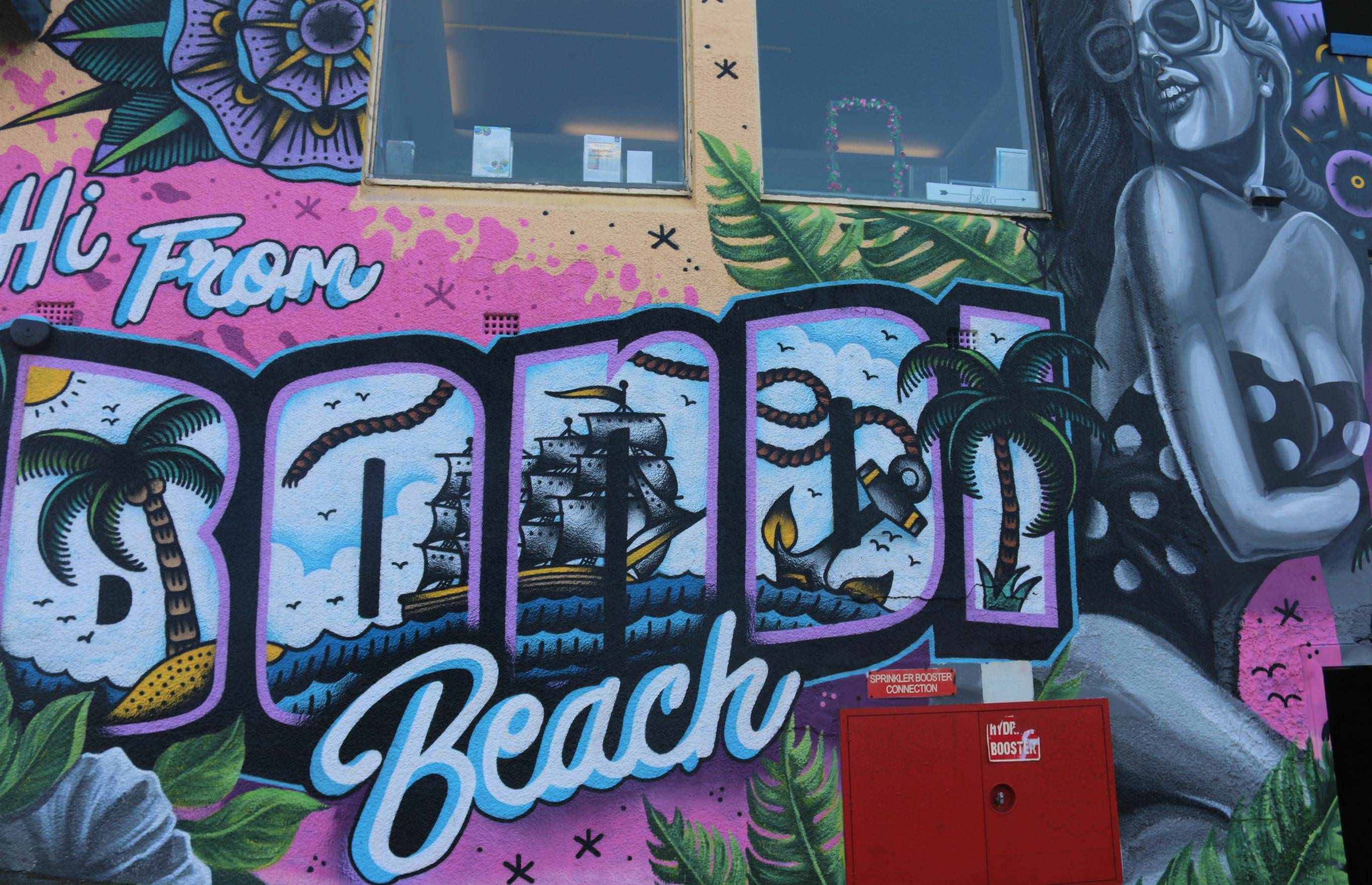 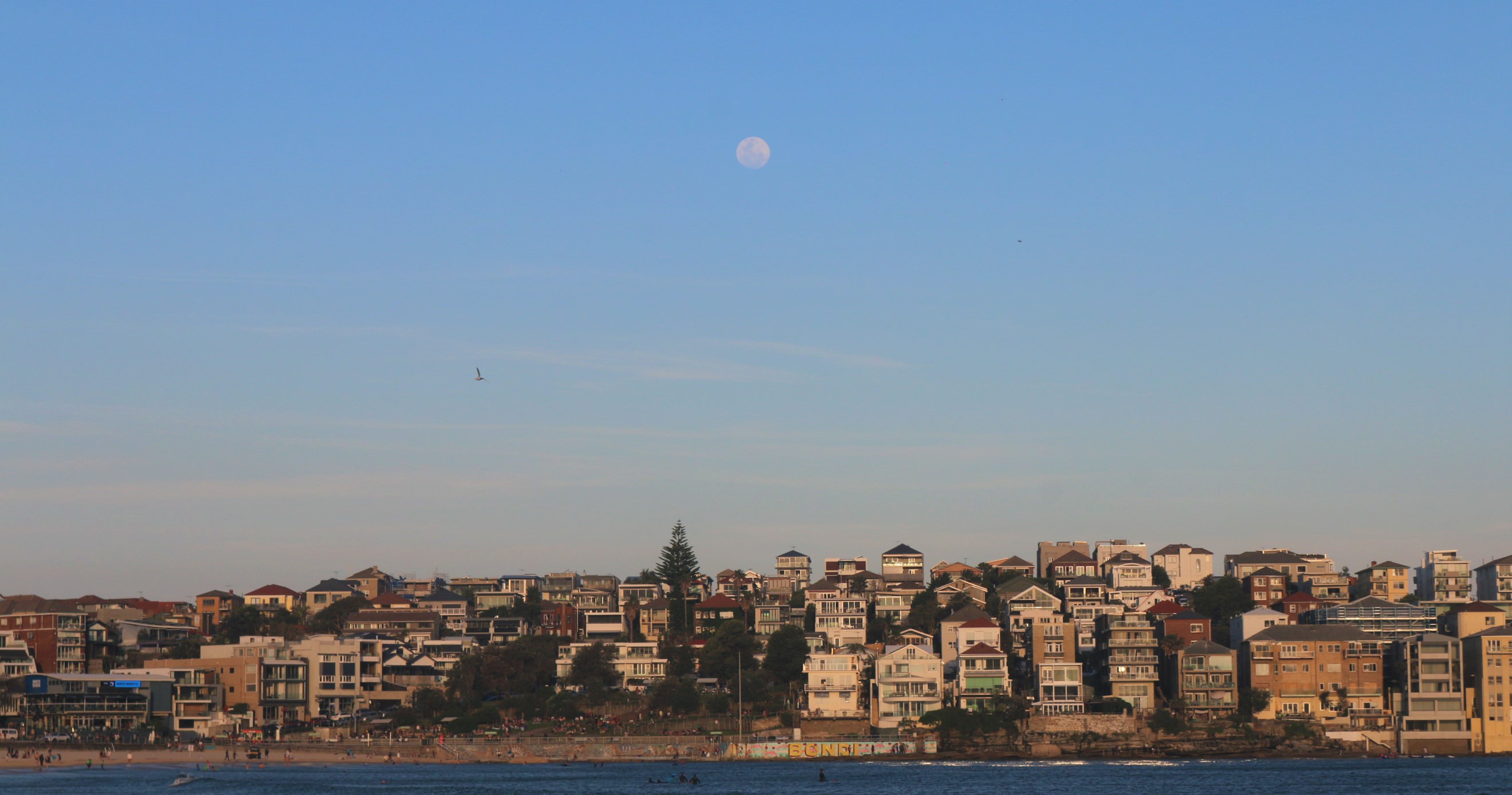 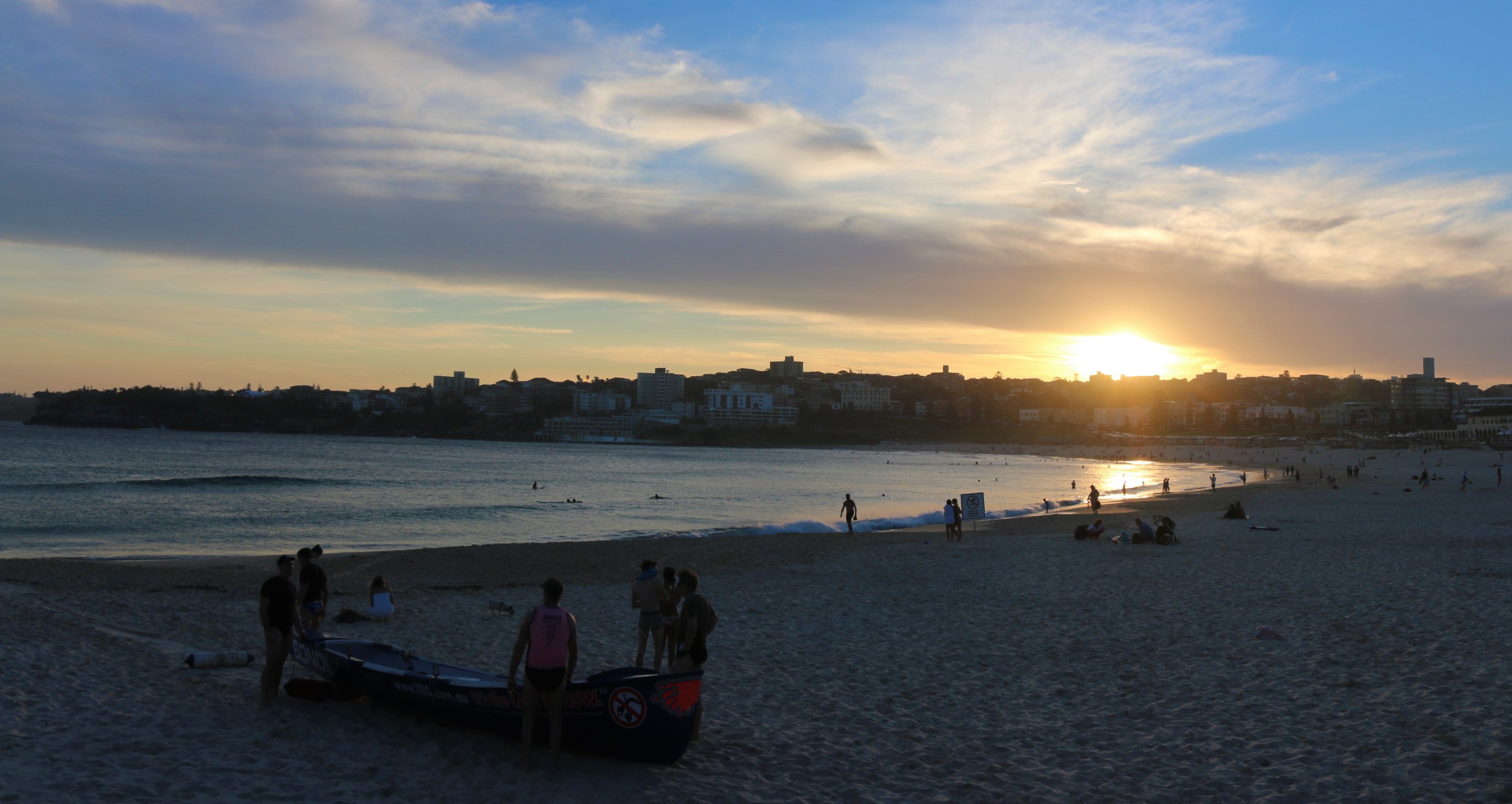 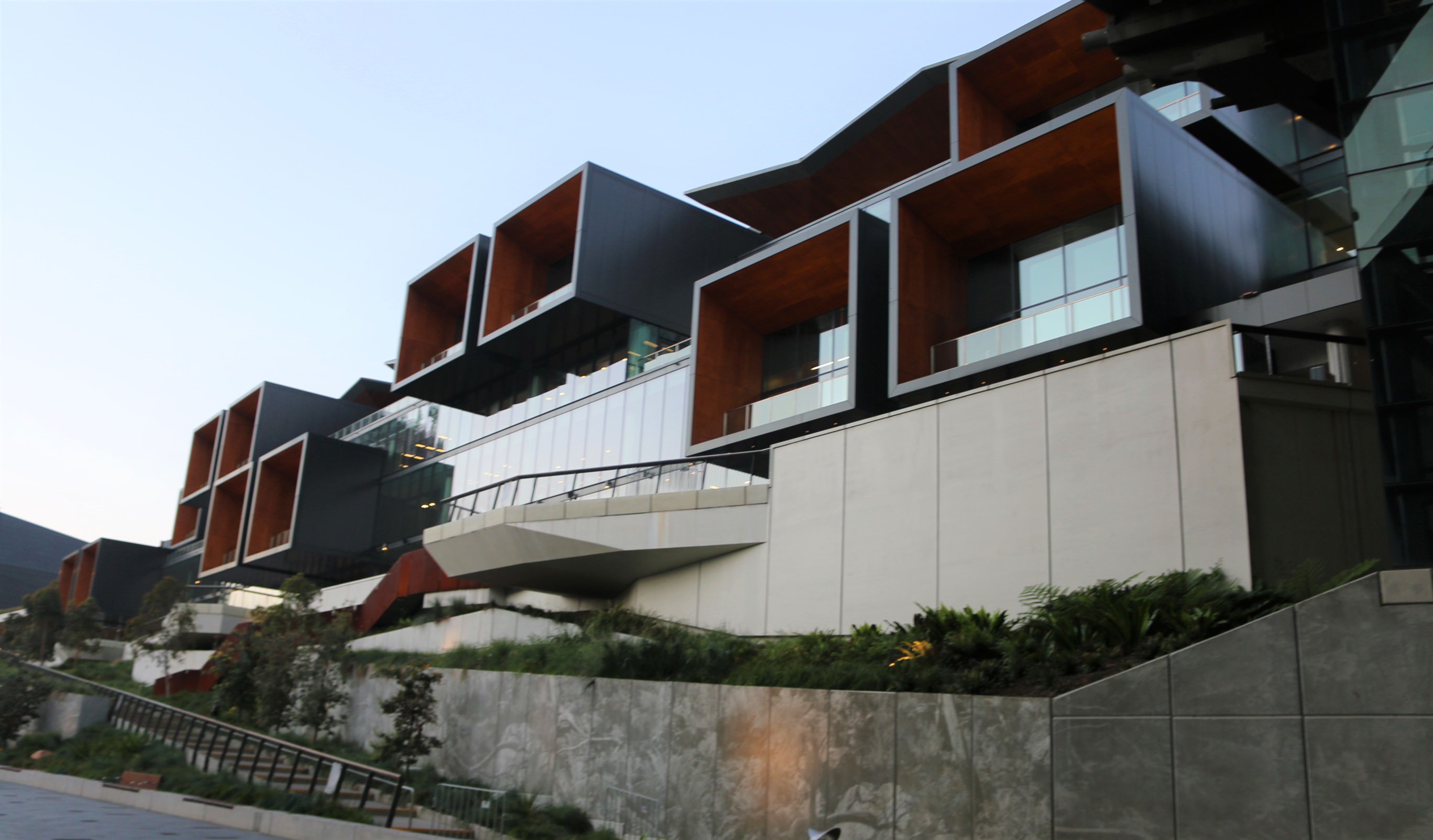 Amazing Architecture Of the City 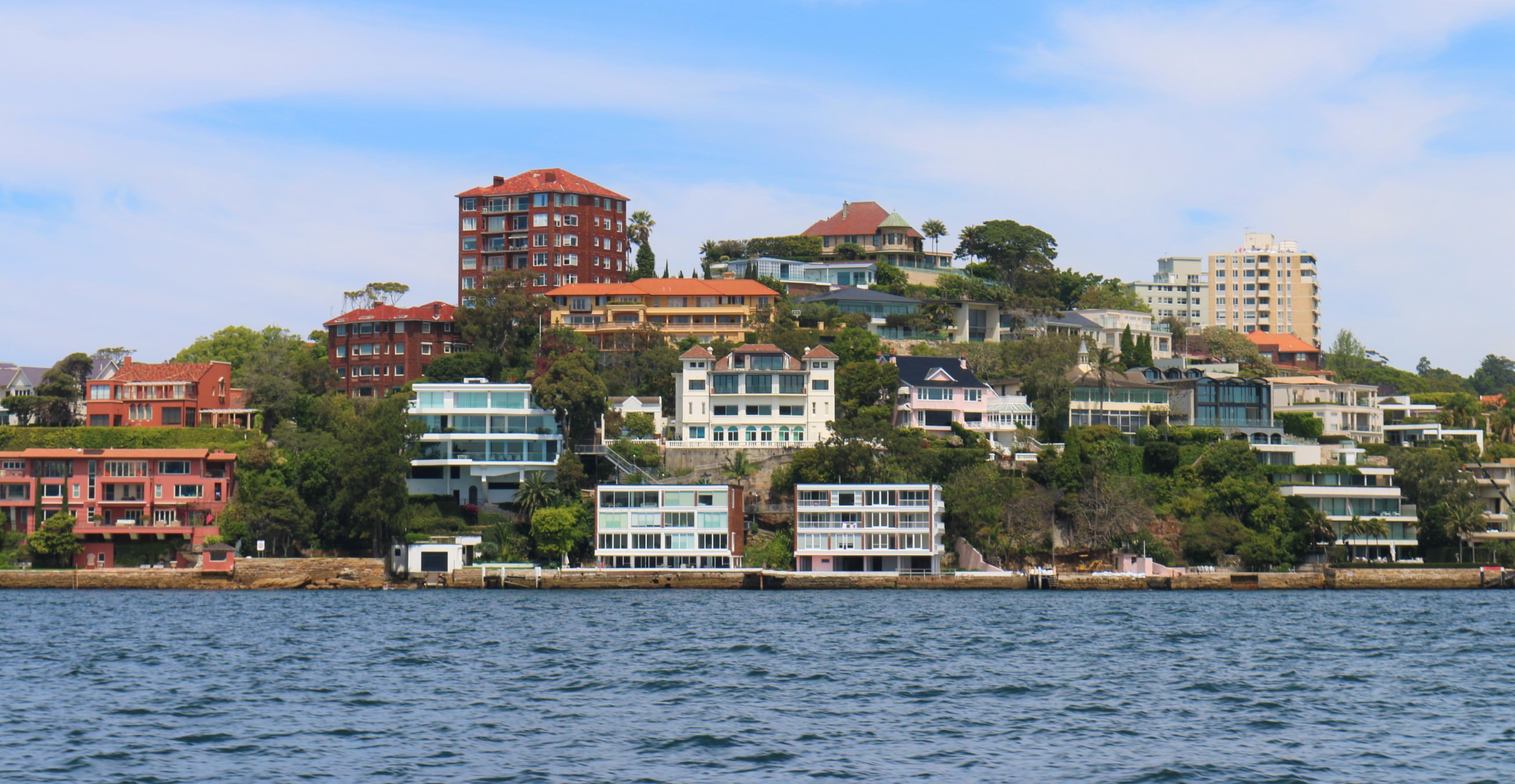 Houses near the shore

As an amazing fun-filled day ended, I was back in my room reflecting back how much amazing this city is and how much it offers to a traveller. My thoughts were hijacked, as I Pulled the curtains apart, by the views of the city from the Hotel Window. 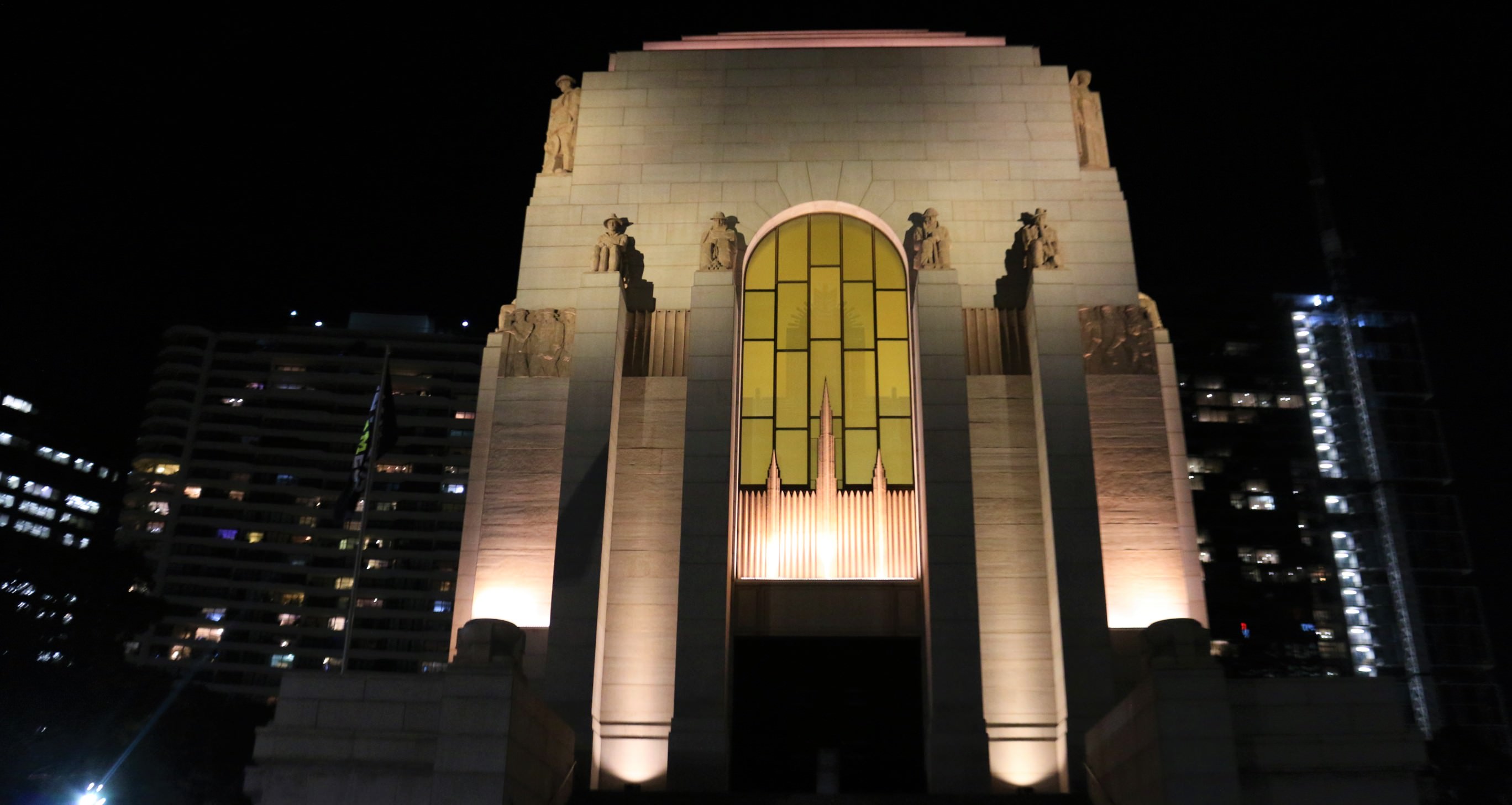