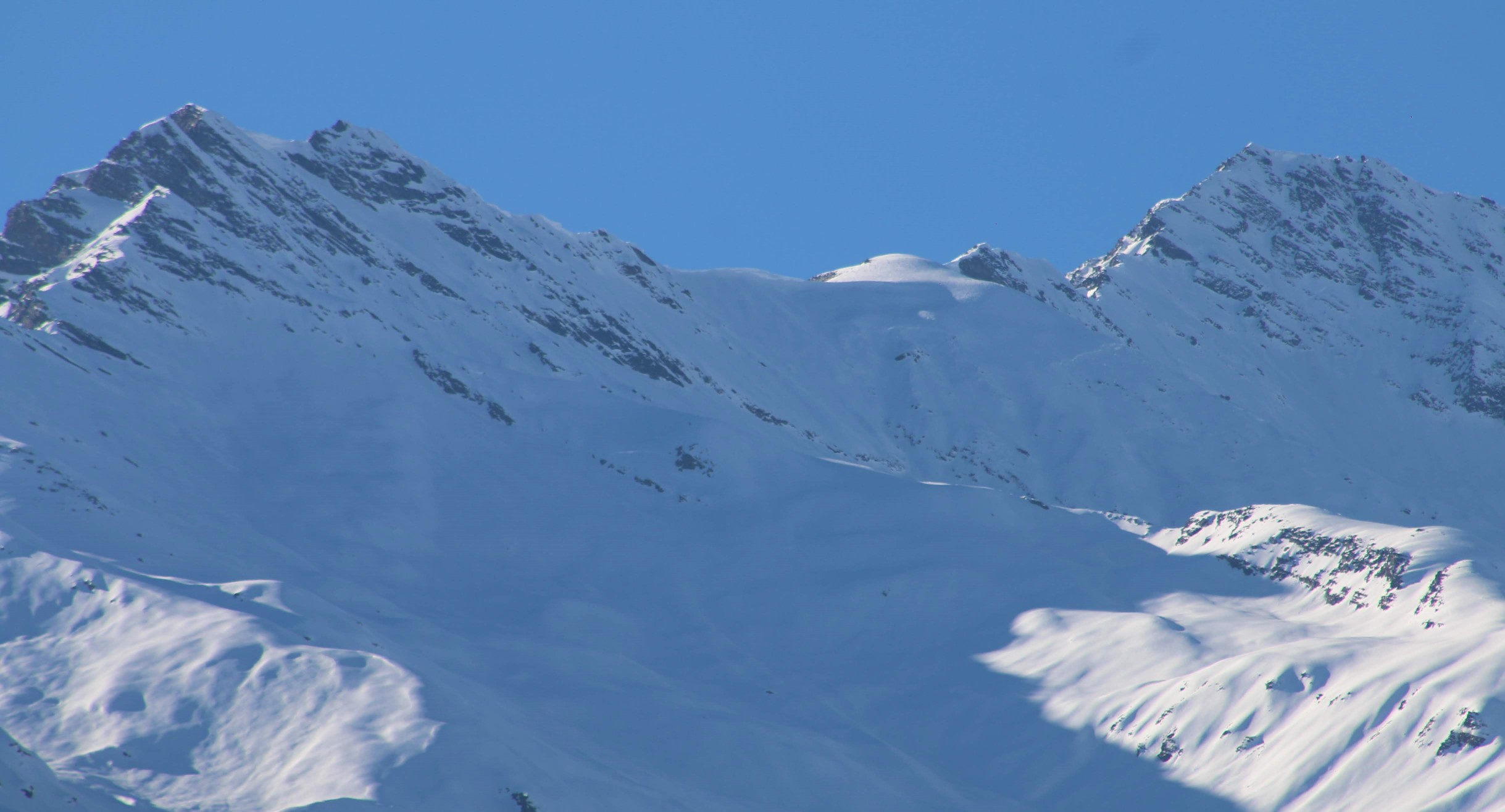 Harshil was the place that was in my bucket list since god knows when. Maybe since I watched Ram Teri Ganga Maili movie, I was awestruck. Every frame in that movie was wallpaper to me. So we planned a trip to Harshil in this Christmas. 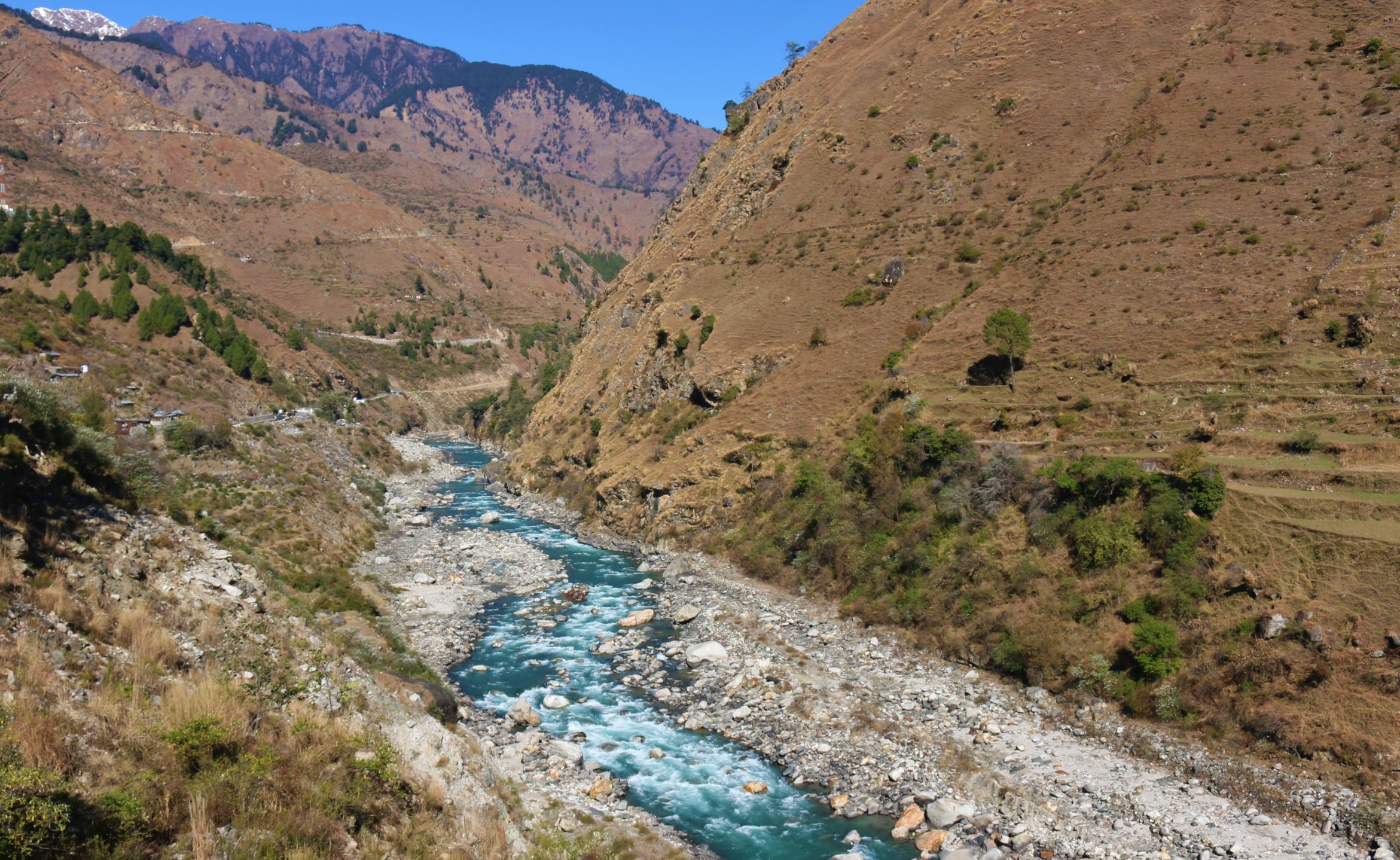 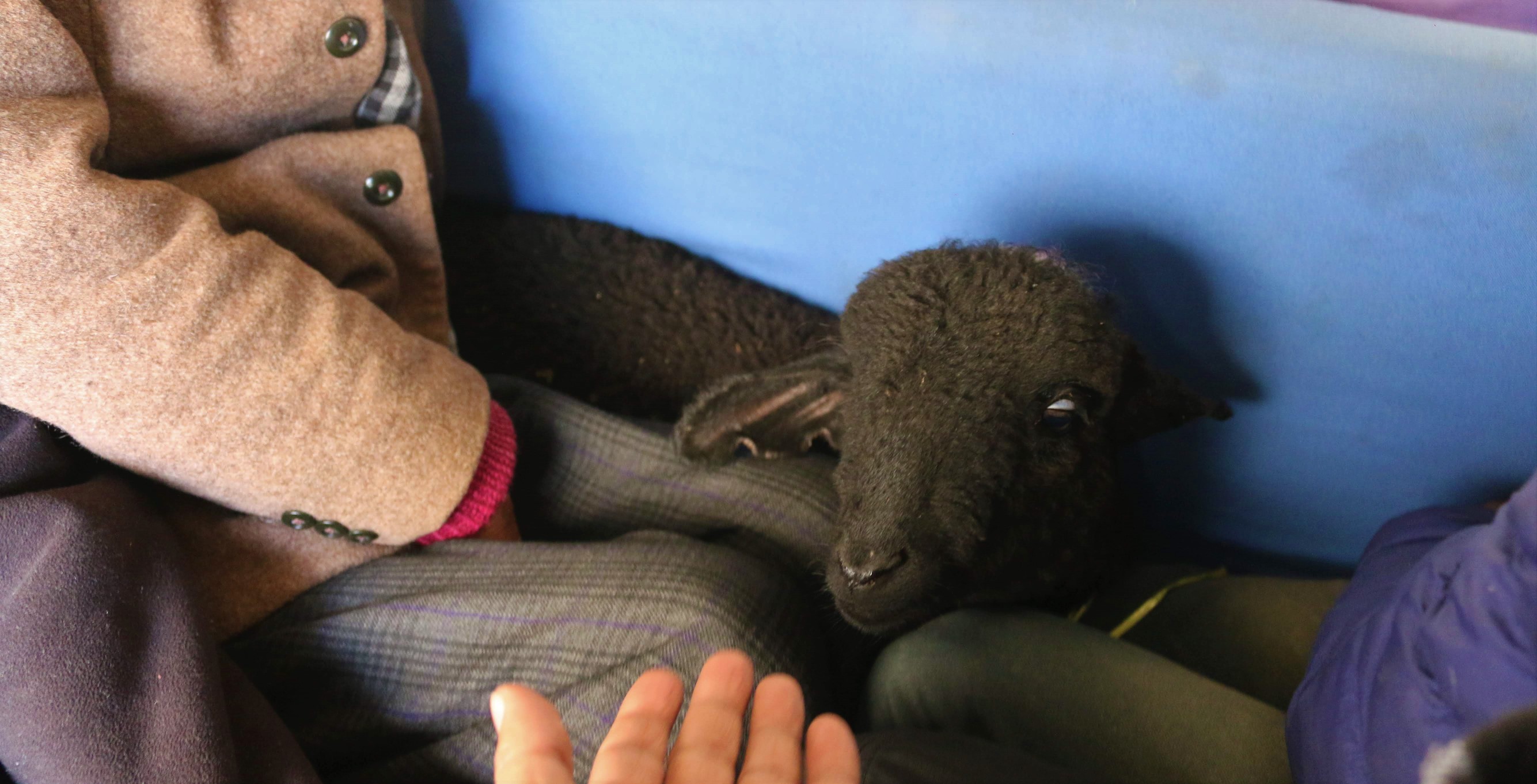 Black sheep in the Cab 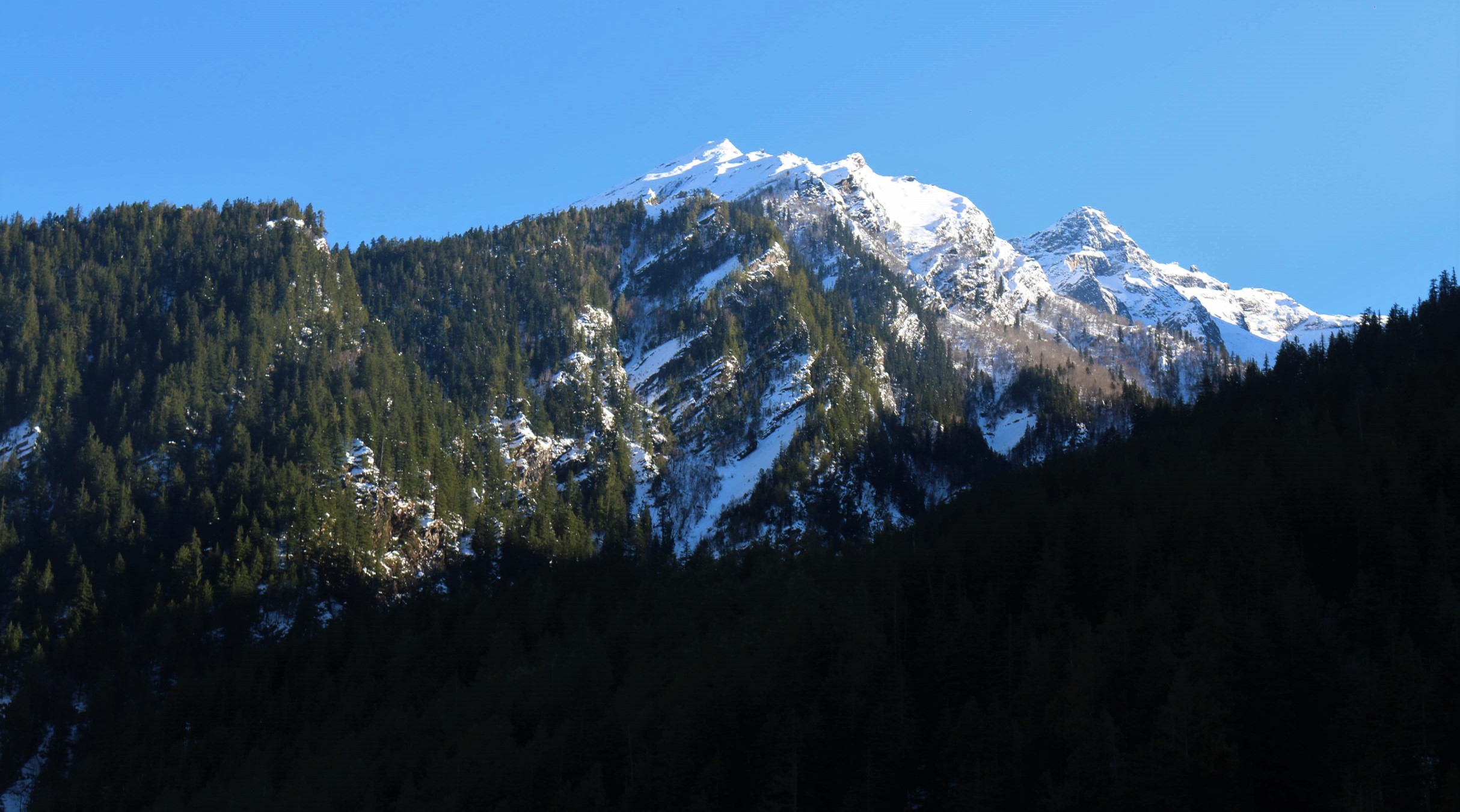 First views of the Mountain 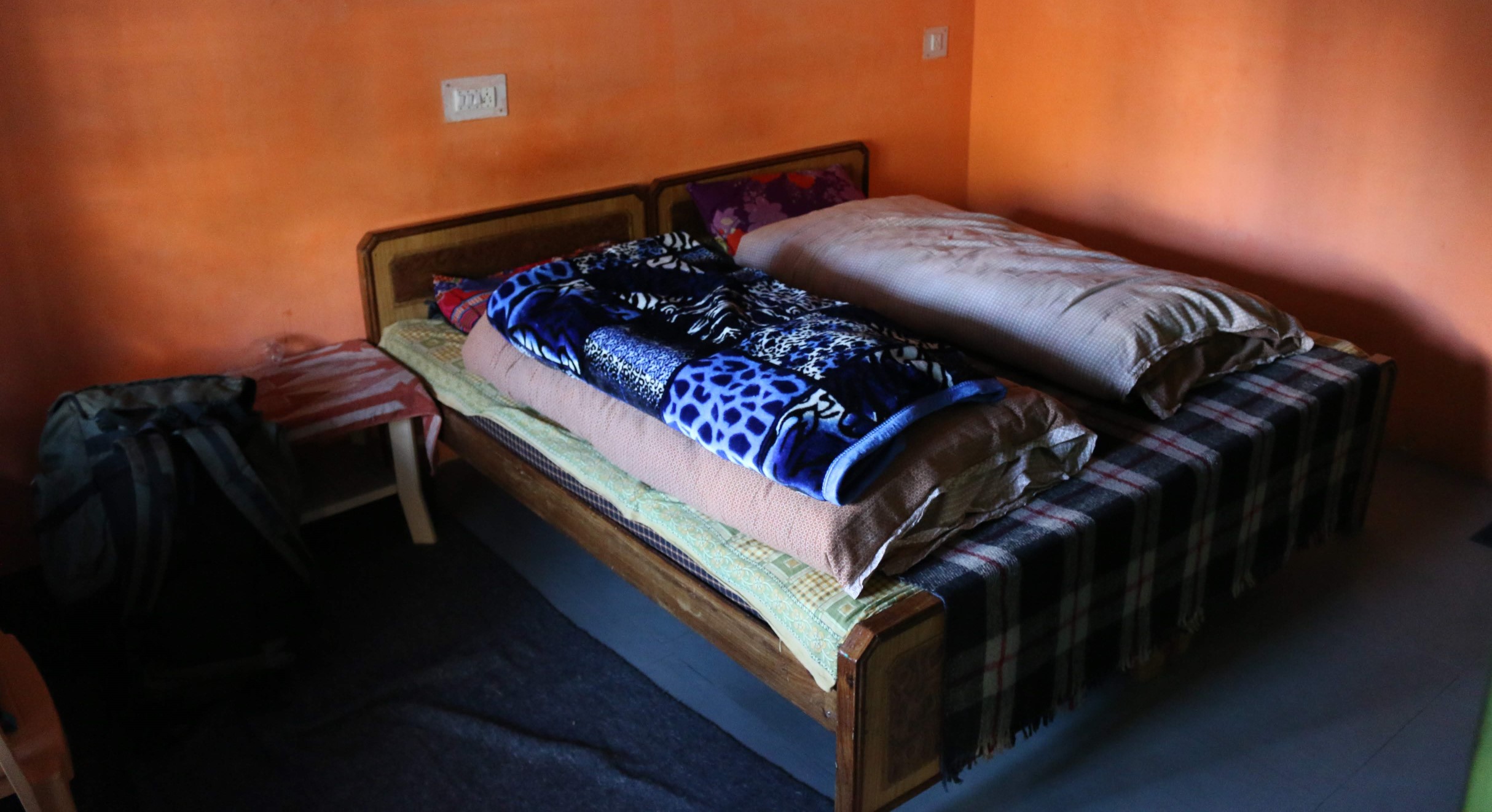 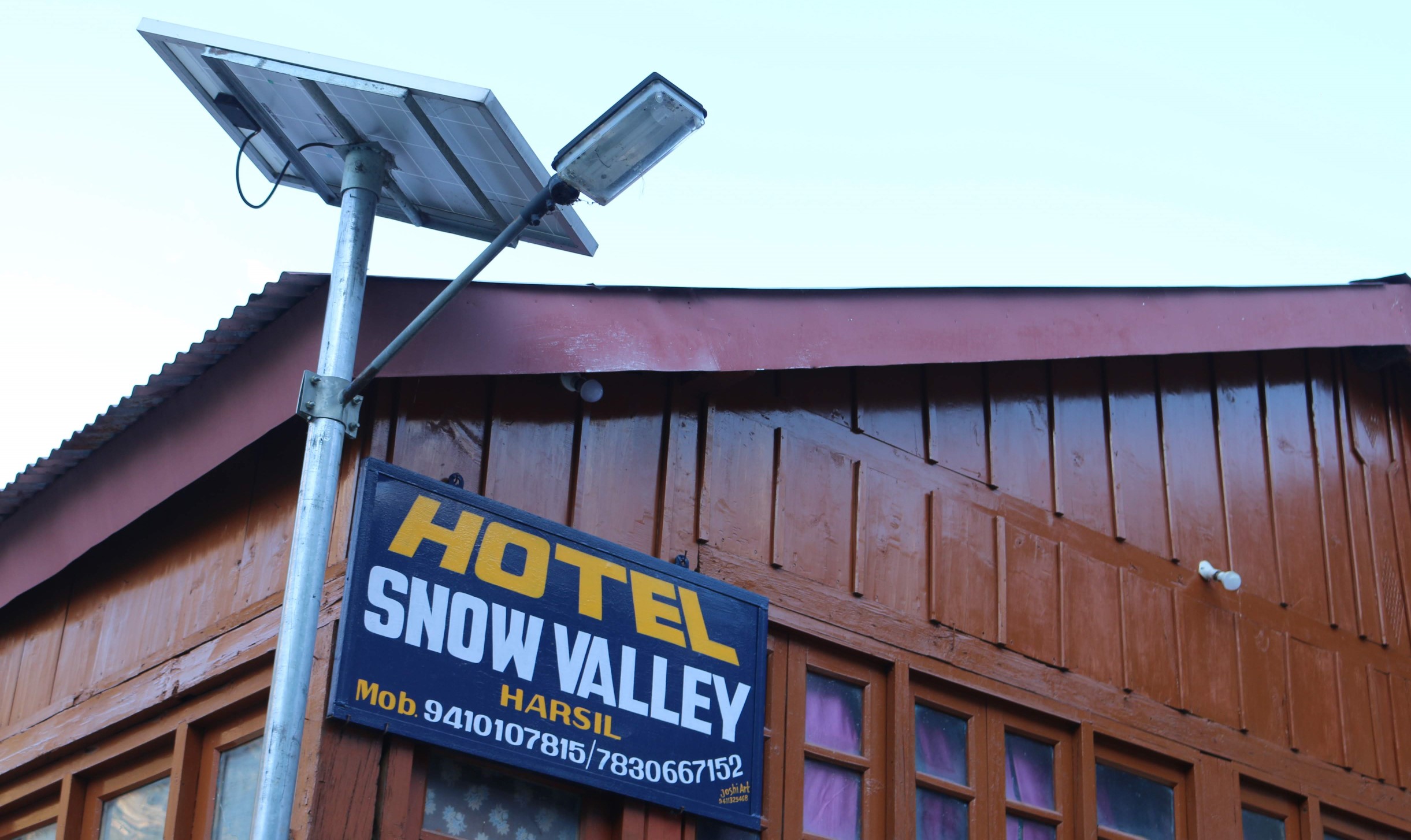 We booked our bus from Delhi -> Uttarkashi. We were not quite sure on our this decision as it was an ordinary bus, but would reach very early. We were not disappointed when we were at Uttarkashi at 9 in the morning. Despite less sleep on the bus, we were very fresh in the morning. At the taxi stand, we took a shared taxi to Harshil valley.

After 3 hours of not so comfortable journey, we were at Harshil. I will try to describe the first views of Harshil: it was way beyond my expectation and imagination. Harshil is a quint little village, it is hugged by towering mountains from all four sides. Surrounded by oak, pine and firs it is truly an unspoilt gem and a forgotten place in the Himalayas. For people who seek peace and serenity, it is the place to go in the lap of Himalayas. 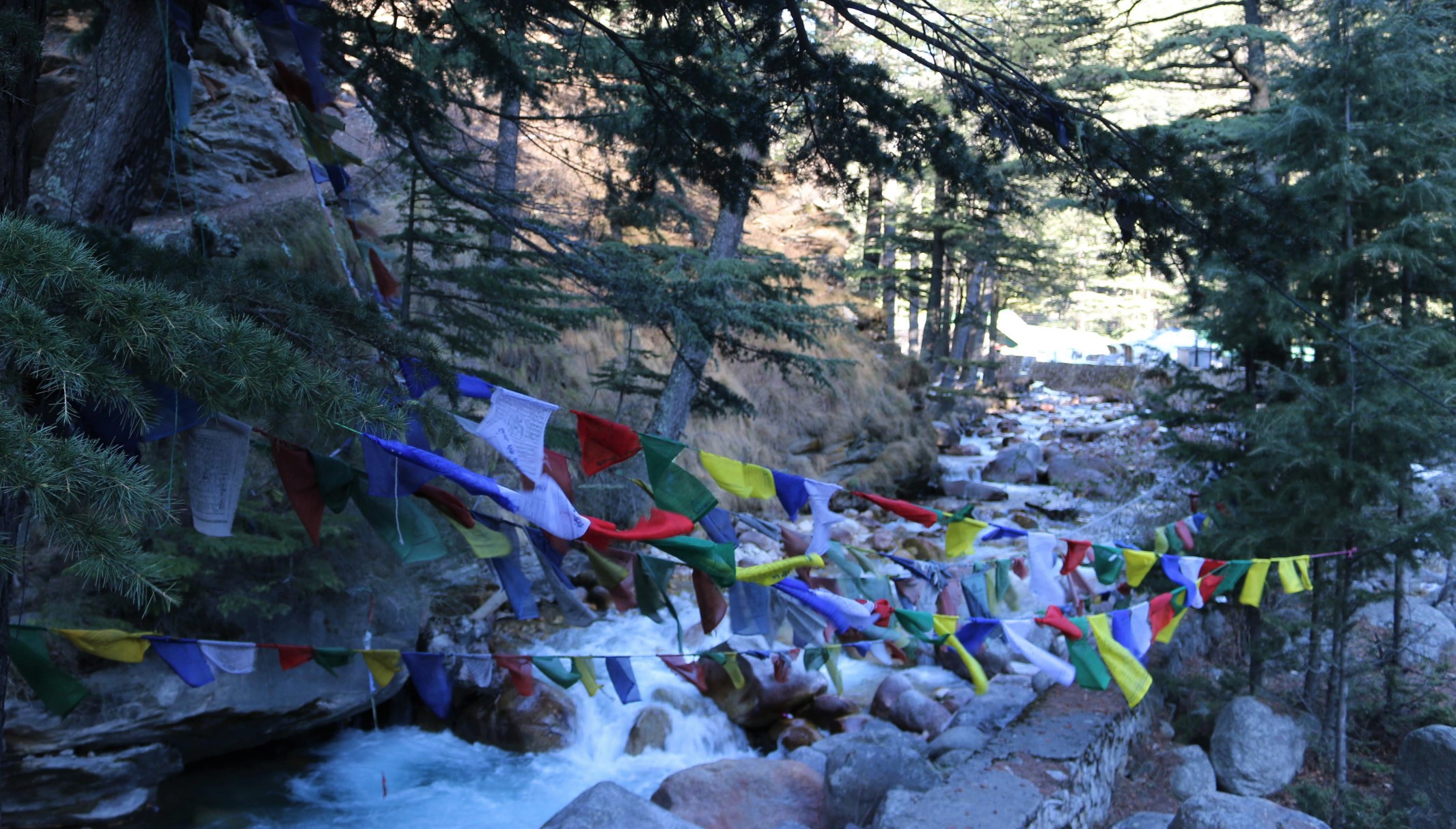 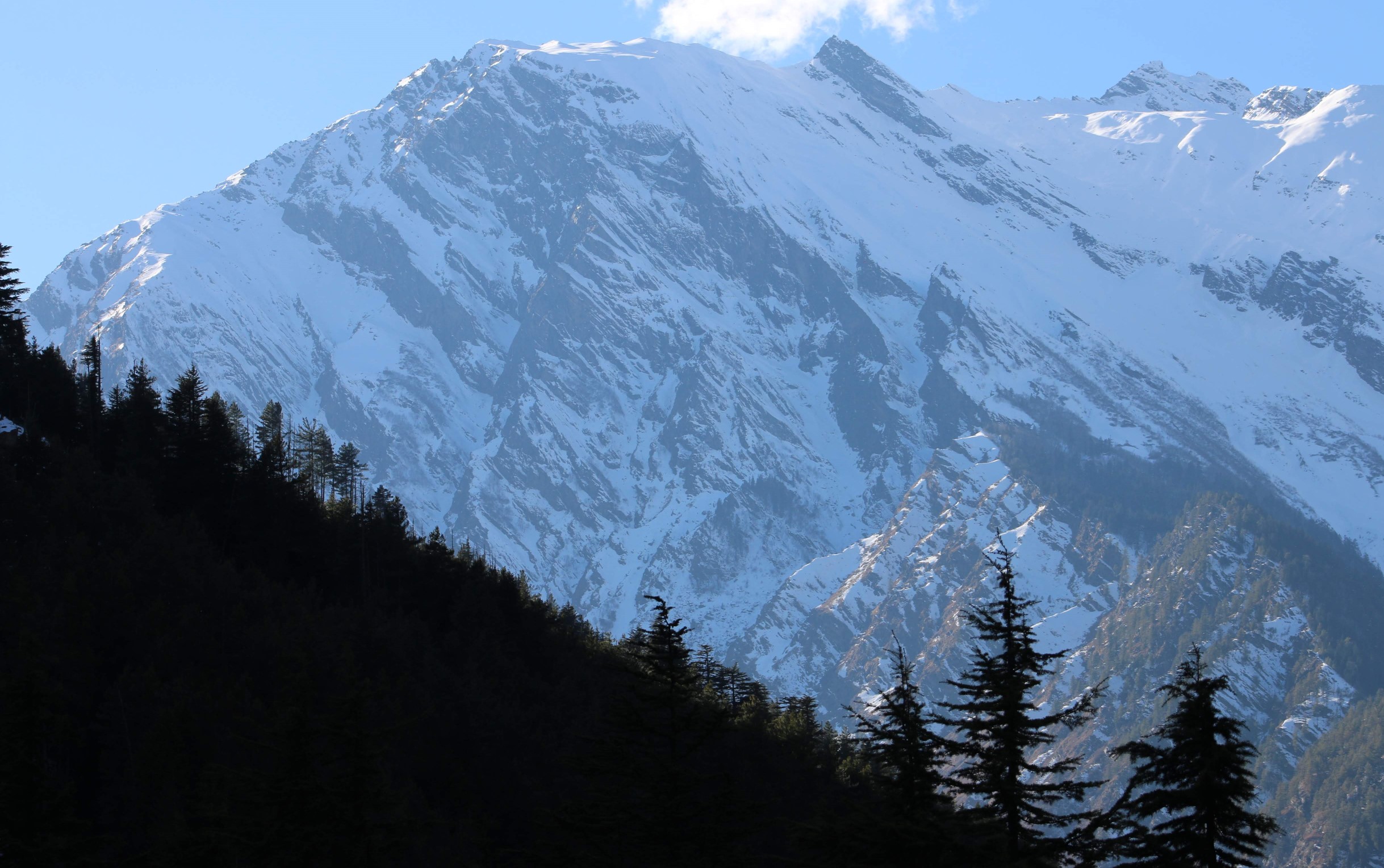 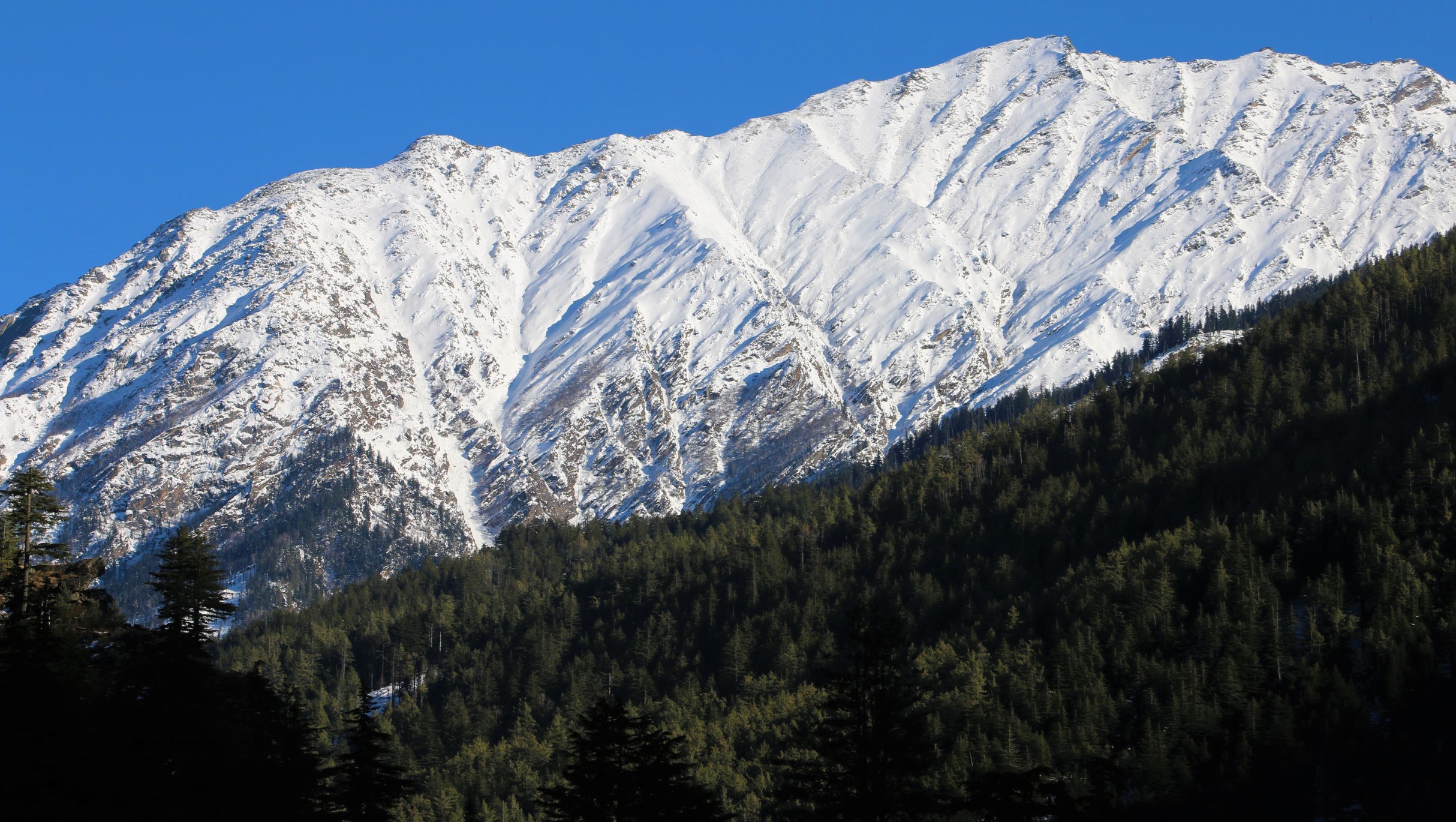 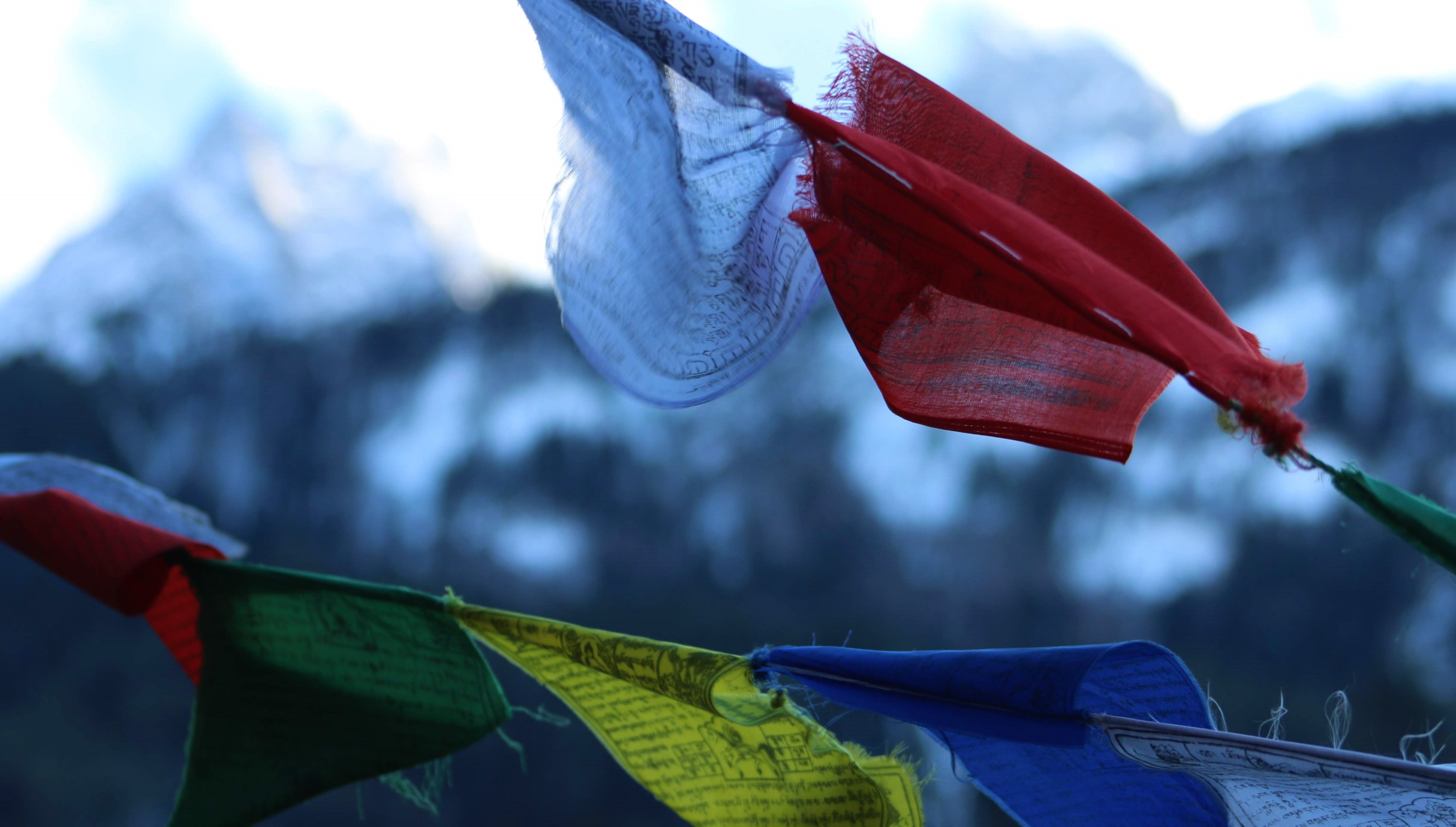 We had no plans, no prior bookings nothing. Since there is no internet and no cellular network (except for blazingly fast Jio 4G) a lot of local businesses are not yet Connected online. We booked a hotel at 600 per night. After getting freshen-up we went for a little stroll in the village. Everywhere we looked, we saw something beautiful. After some time we went up a small trail leading up. The views from the top were absolutly stunning, like it made me remind of my travelling days to Austria (Hallstatt and Innsbruck). But this place has much much more. Much of everything: peace, tranquillity, solitude and breathtaking views.

At the top, there were Dense Deodar forests, gushing water of Bhagirathi River, chirping birds and an overall serene environment. We tried to cross the river but the water was cold and the flow was strong. We went back to Harshil from the same route. Little did we knew that the path (1km) lead to nearby mukhba Village, the winter abode of Goddess Ganga. 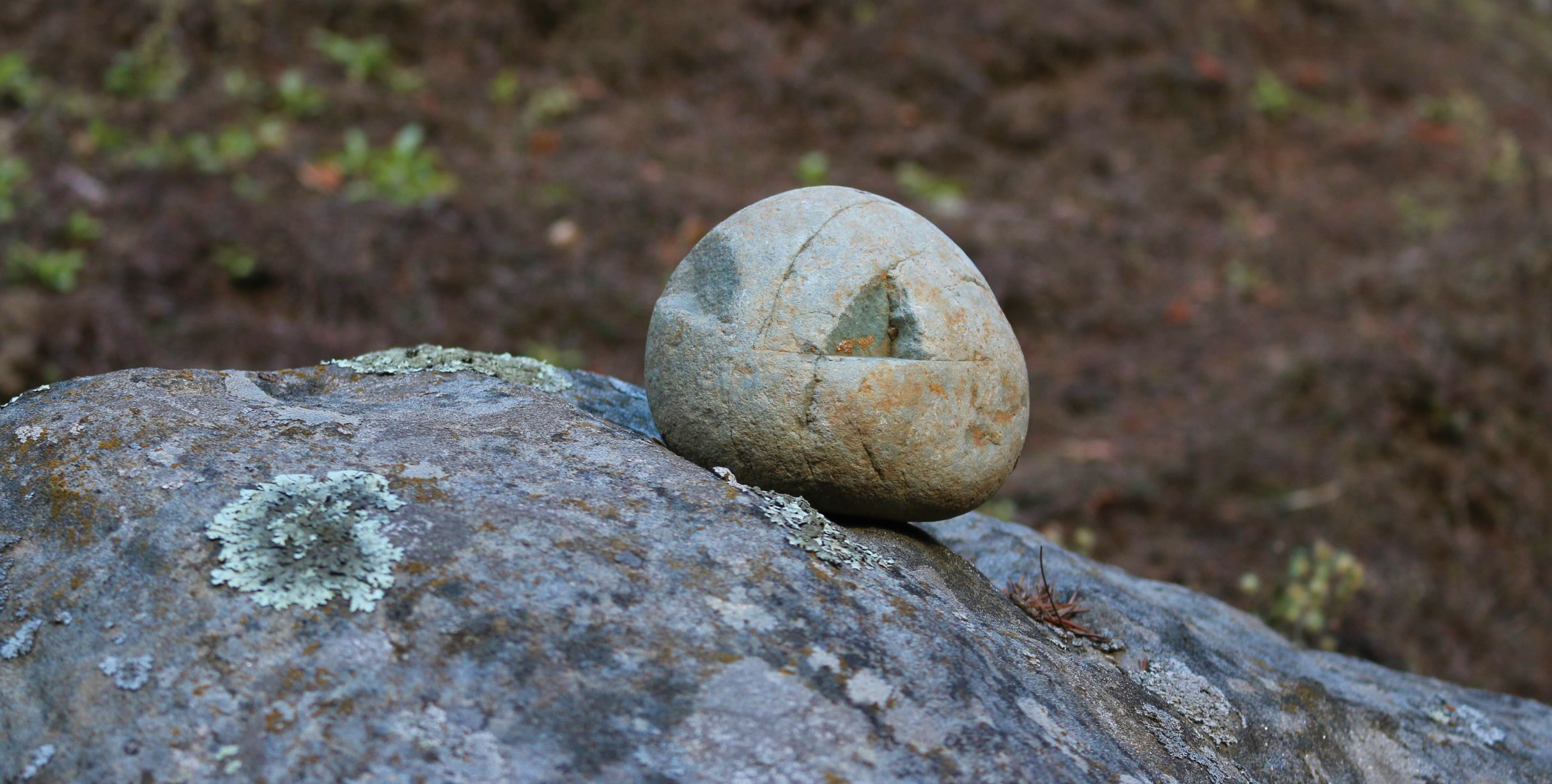 Markers for the Trail 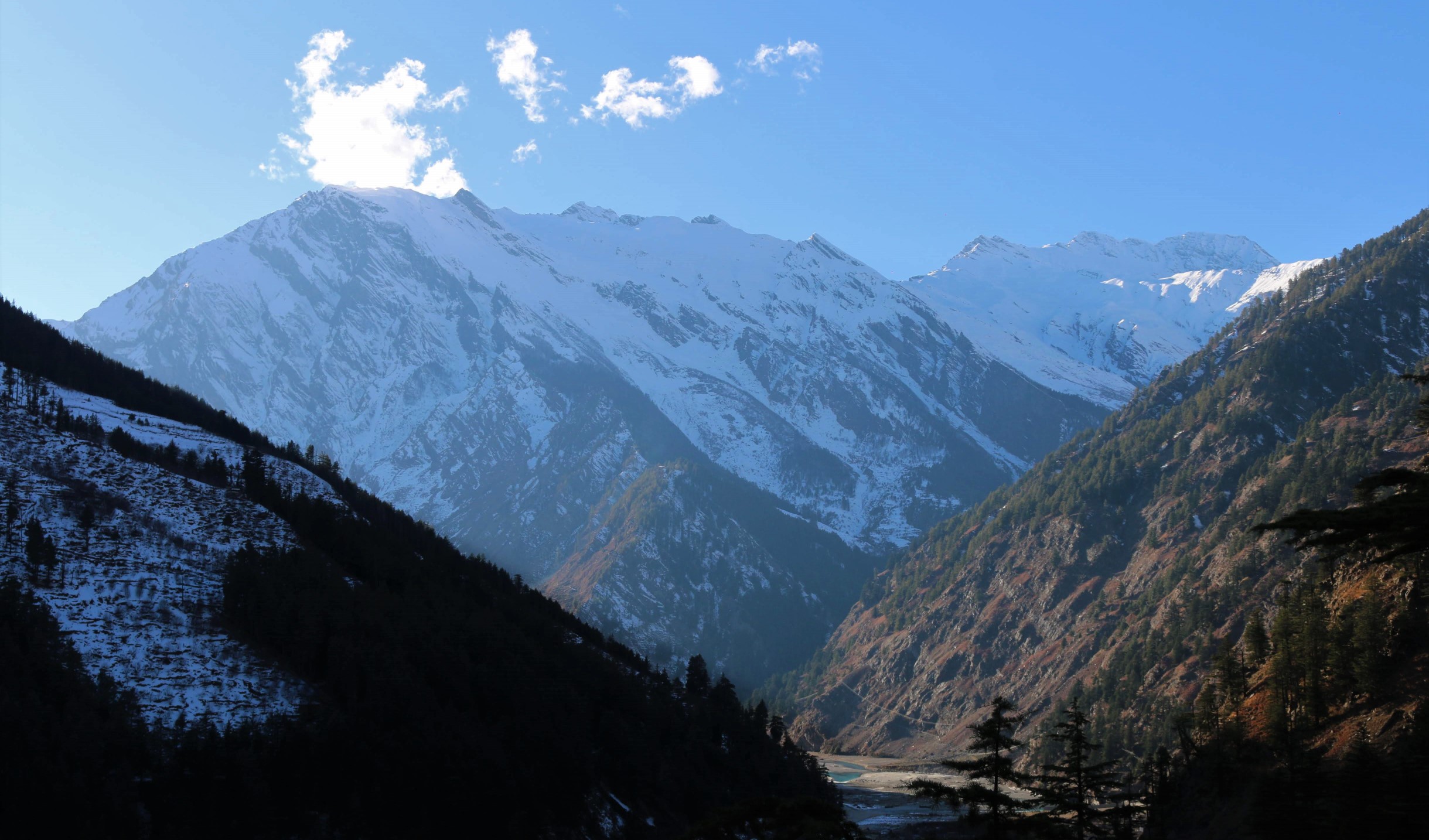 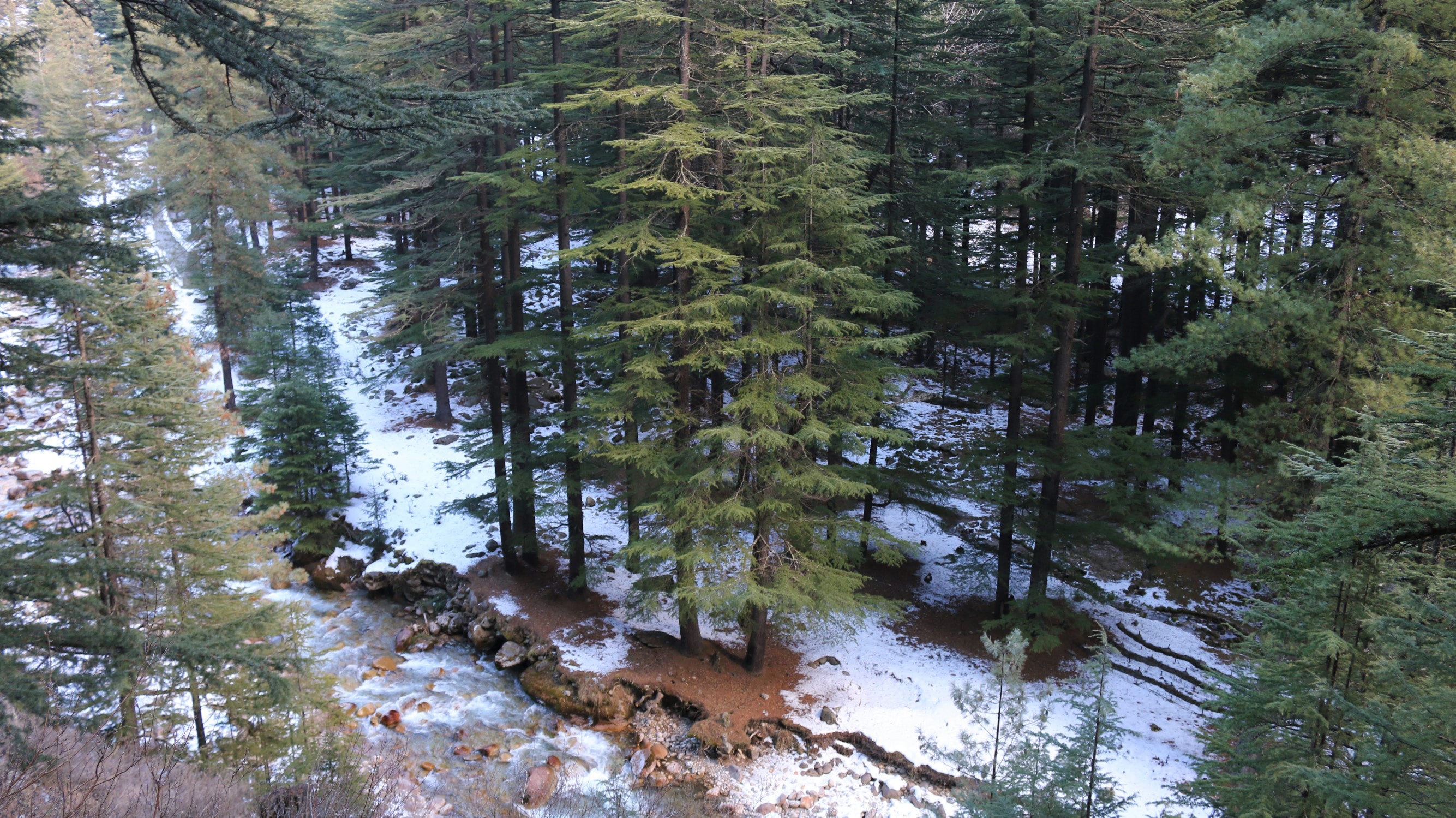 Bhagirathi Views From the Top 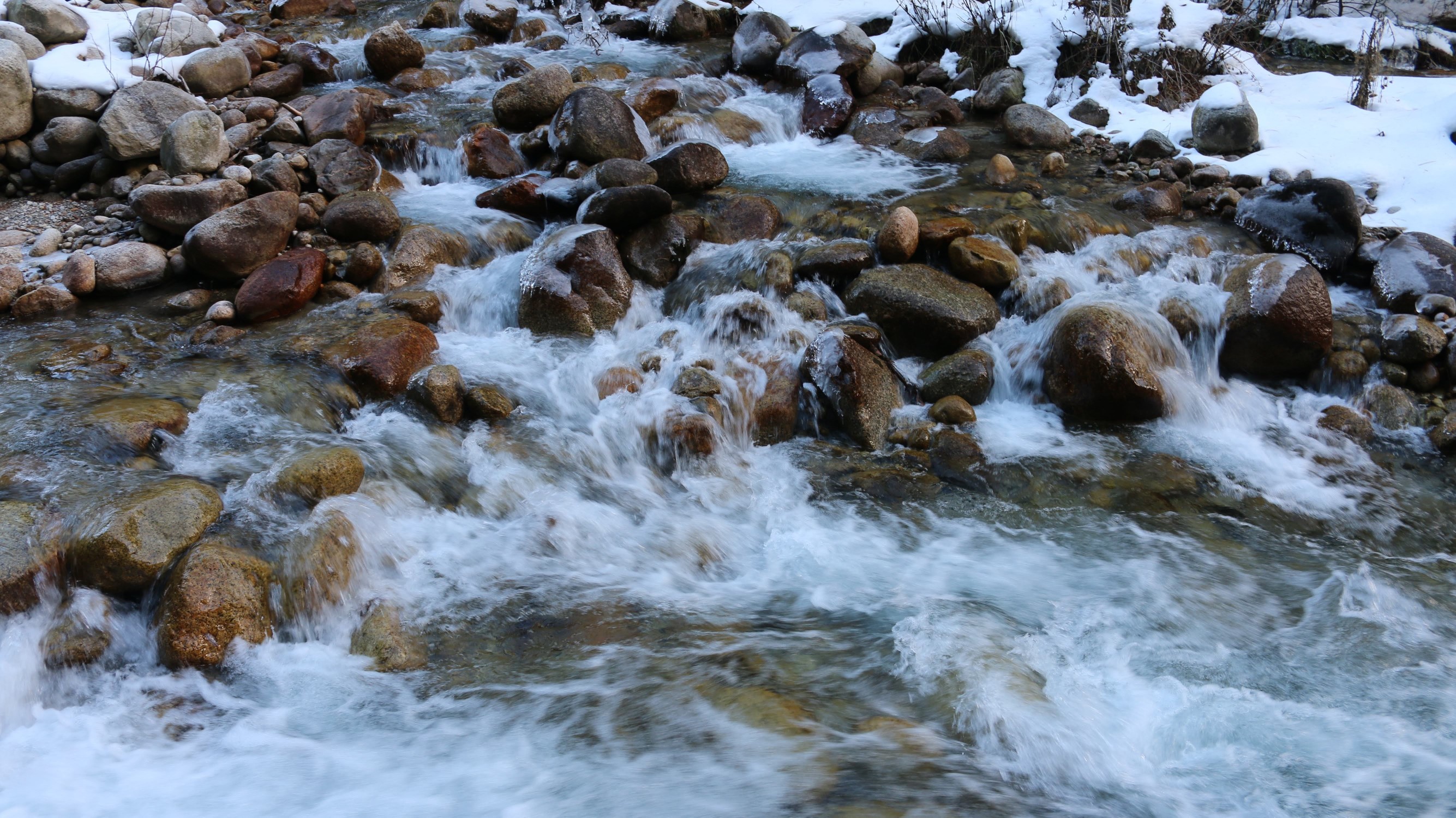 Trying to Cross the River 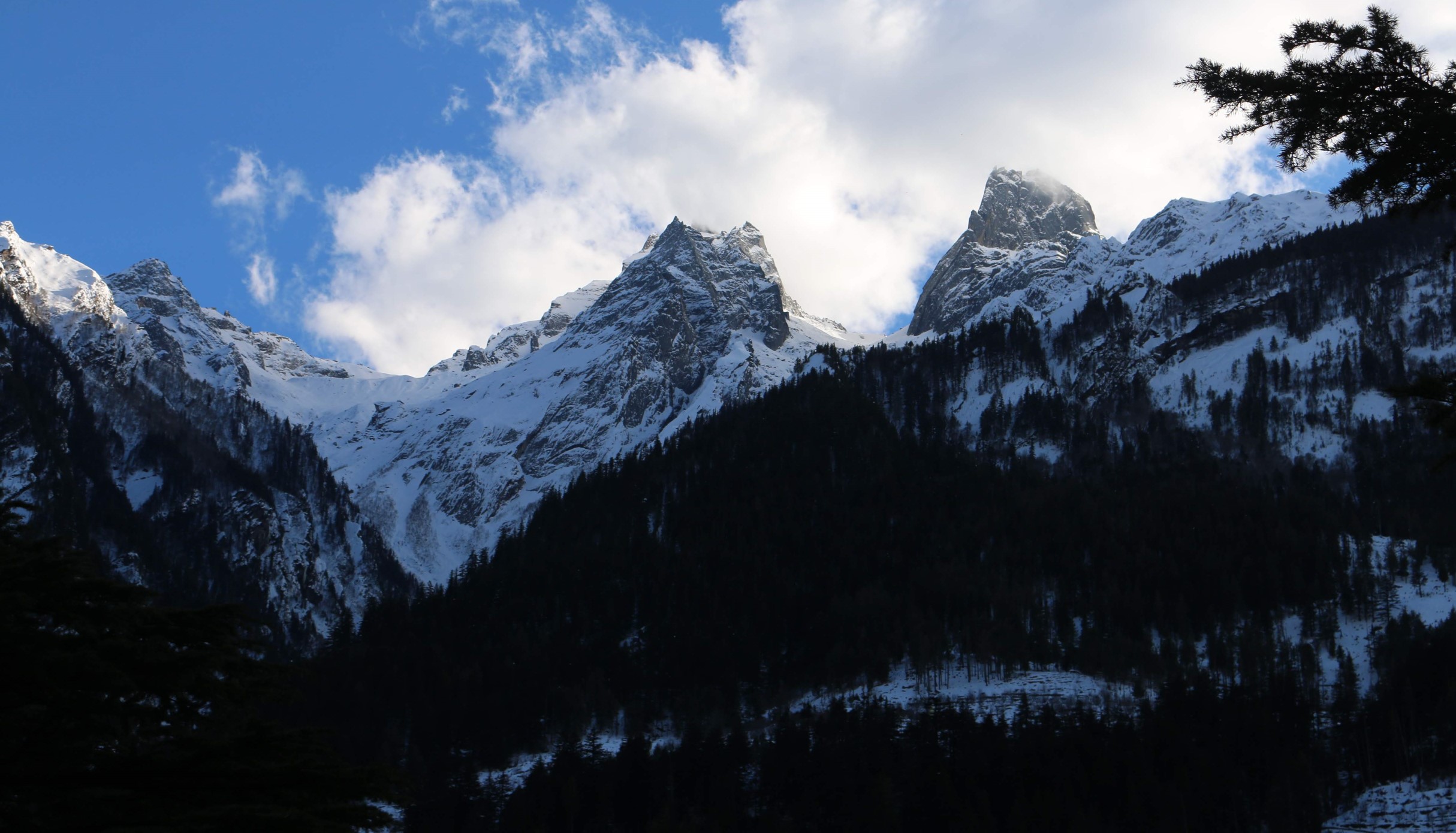 Twin Peaks from the Top 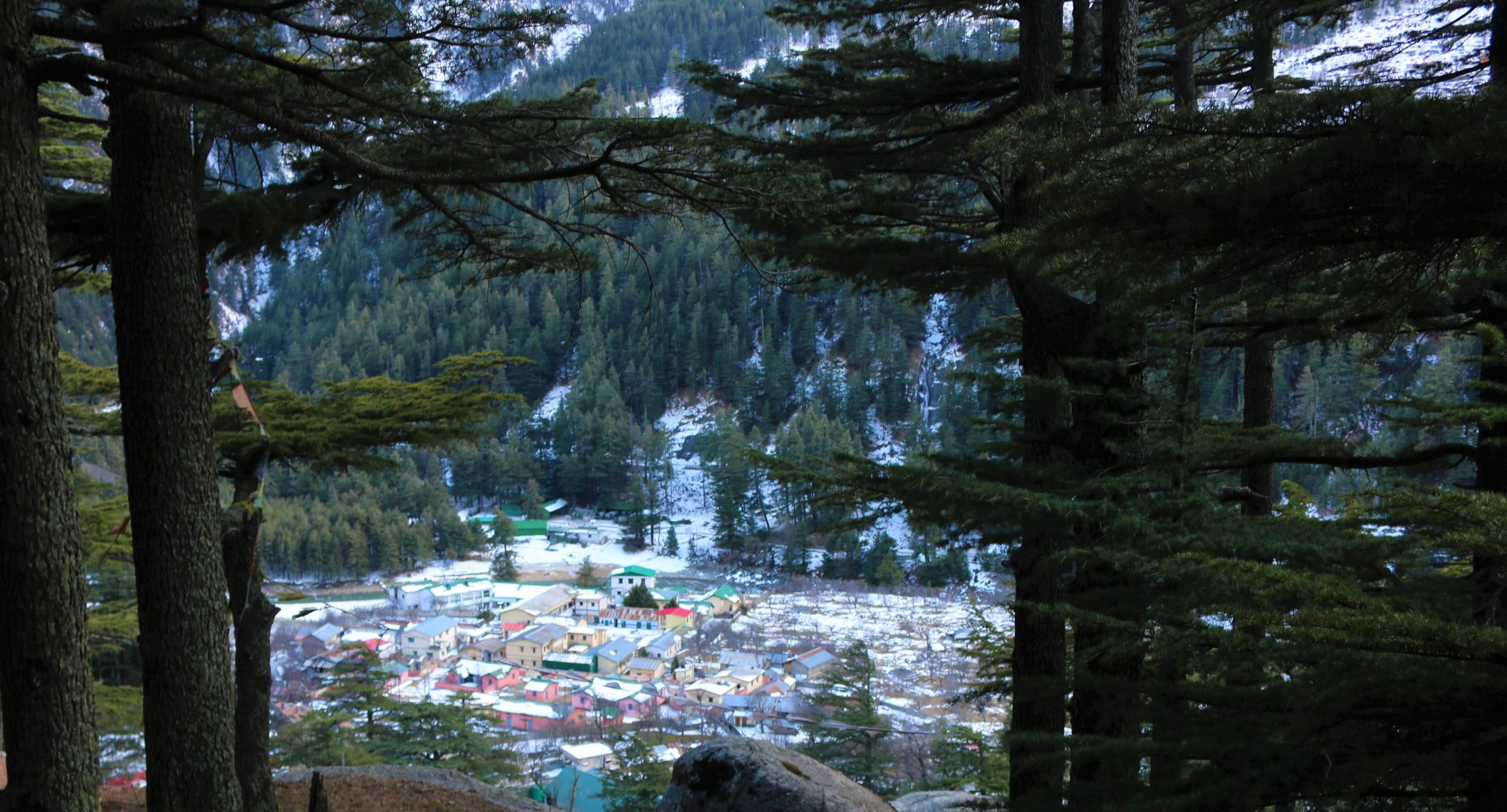 Hallstat ‘esque Views from the top

The locals tell various stories for the place. The two rivers, Jalandhari and Bhagirathi always fought with each other to prove their metal. The fighting caused turbulence and terror in the areas nearby, the mortals then prayed to Lord Vishnu for resolving the issue. Vishnu listened to their prayers and transformed into a sila. He placed himself amid the confluence of Jalandhari and Bhagirathi rivers. Therefore, the place was named Harshil which suggests Lord Vishnu in the form of a rock.

In the night the temperature dropped down to -16. The hotel gave 2 quilts for each person to stay warm for the night. Next day we packed our stuff and started back to our routine life, with a promise to come back.