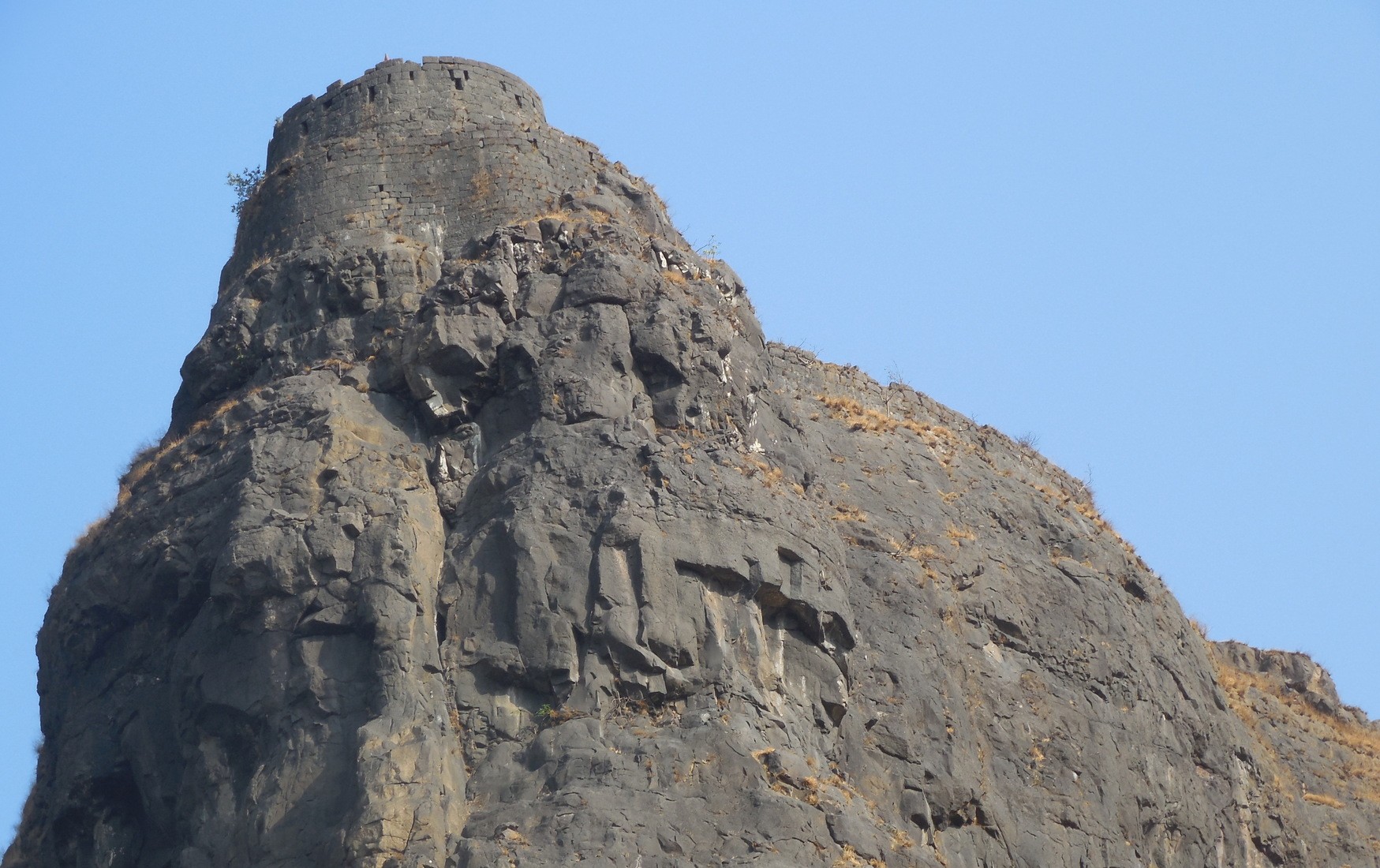 I learned early, without quite realising it-that the pleasure of travel is on the journey, and not so much in reaching one’s destination. This Trek was all about the journey ( and survival) .

I had heard from the people coming from Maharashtra for Himalayan treks about the beauty of treks in western ghats. Which made me decided to do a trek of the same flavour.The Rajmachi trek was the mother of all unplanned treks ever. We reached Pune at around 4 am. Next, we took the train to Lonavala which dropped us at Lonavala at 5 am. Till now it was not decided what was to be done in Lonavala. google helped me with 4-5 trekking options from the city. Since Rajmachi was well known, we finalized on Rajmachi. 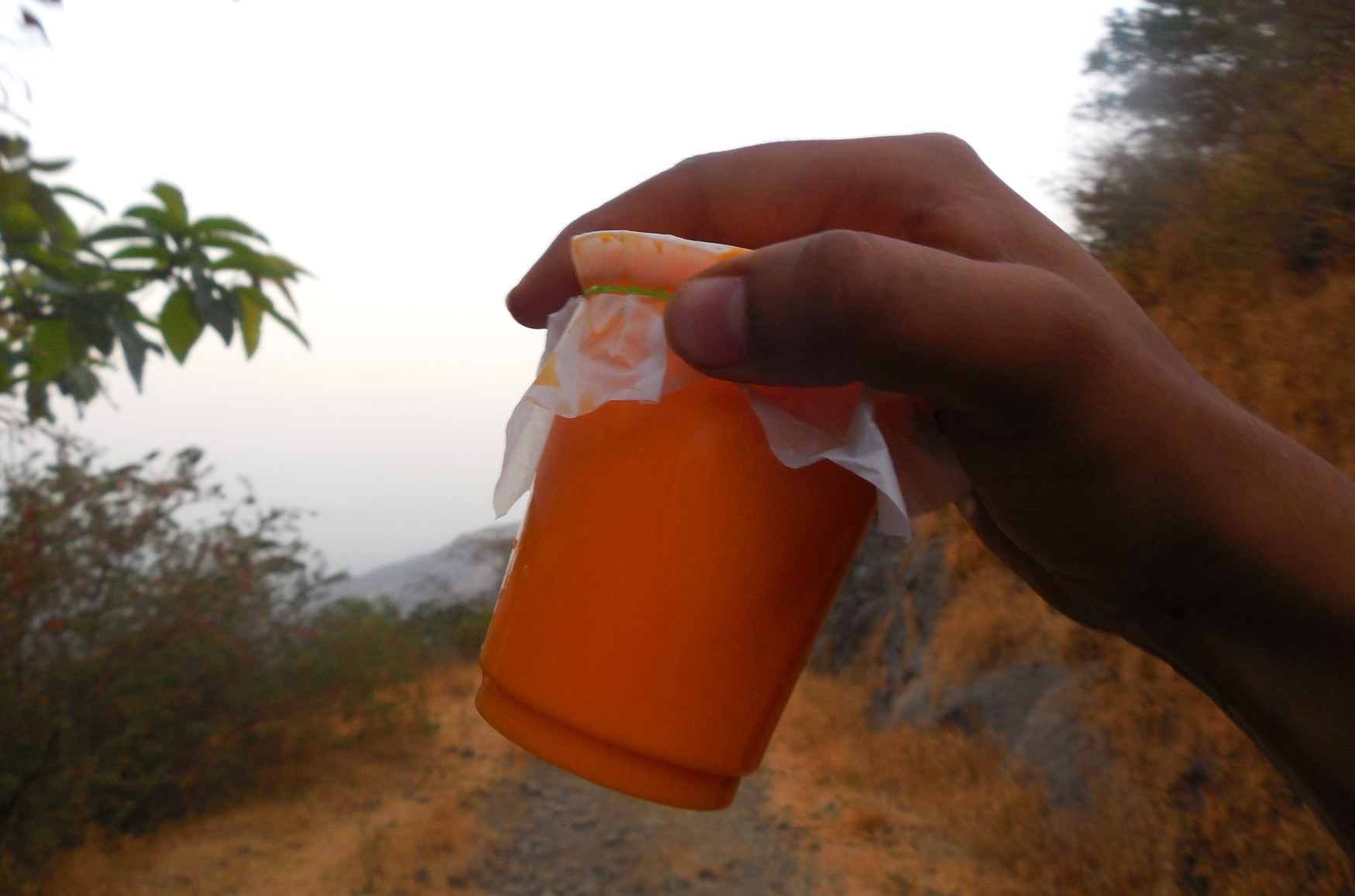 Historically, Rajmachi fort was a strategic fort to control Borghat(ghat between Khopoli and Khandala on Mumbai-Pune route) which was a historical trade route. Rajmachi peak has two fortified structures – the Shrivardhan fort and Manaranjan fort. Rajmachi can be reached by 2 ways, the tough route is from Kondivade village near Karjat. The other route is from Lonavala, which we were taking. It is the walk of about 15 km. In the rainy season these regions are more beautiful with silvery water falls, streams and lush green forests and meadows. 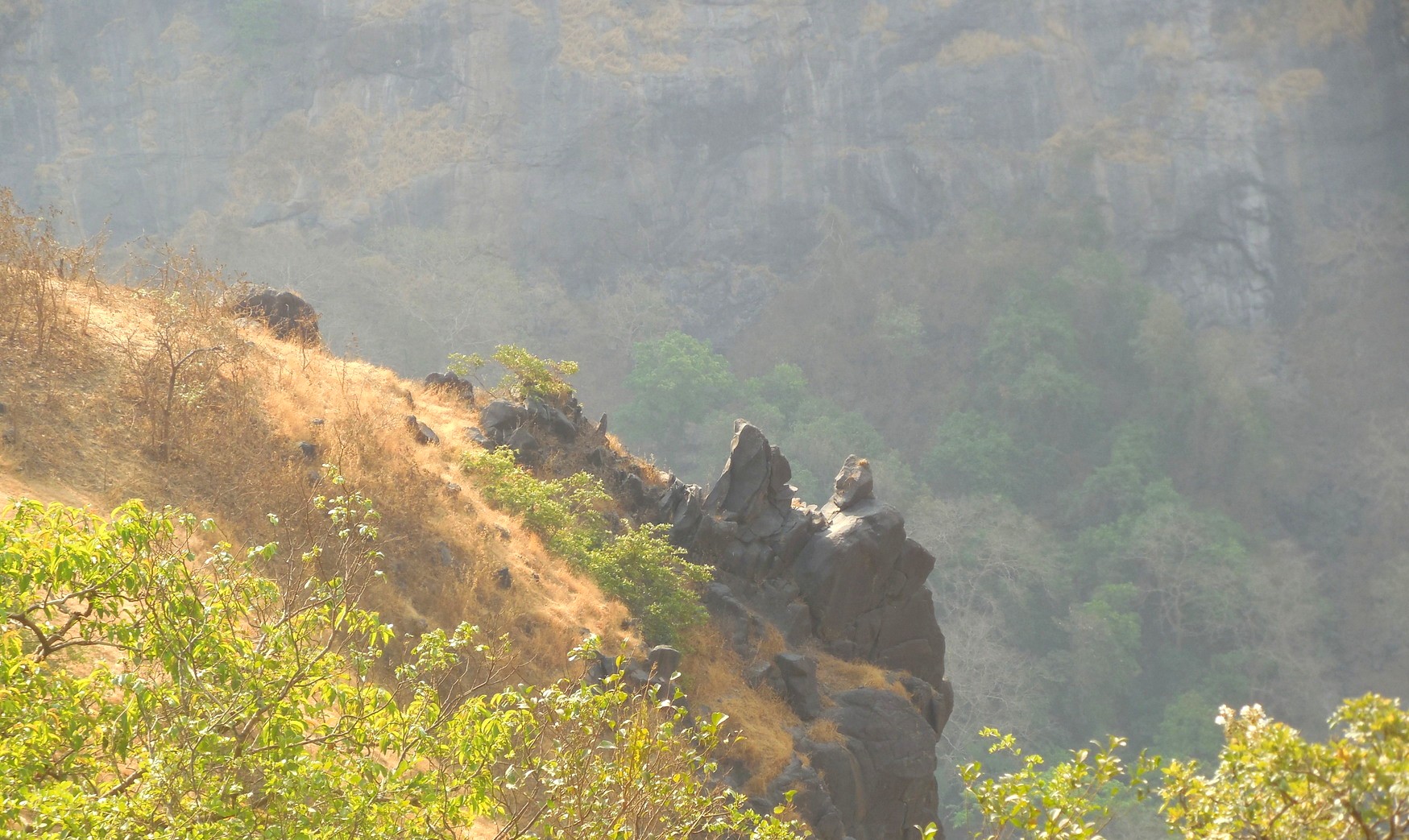 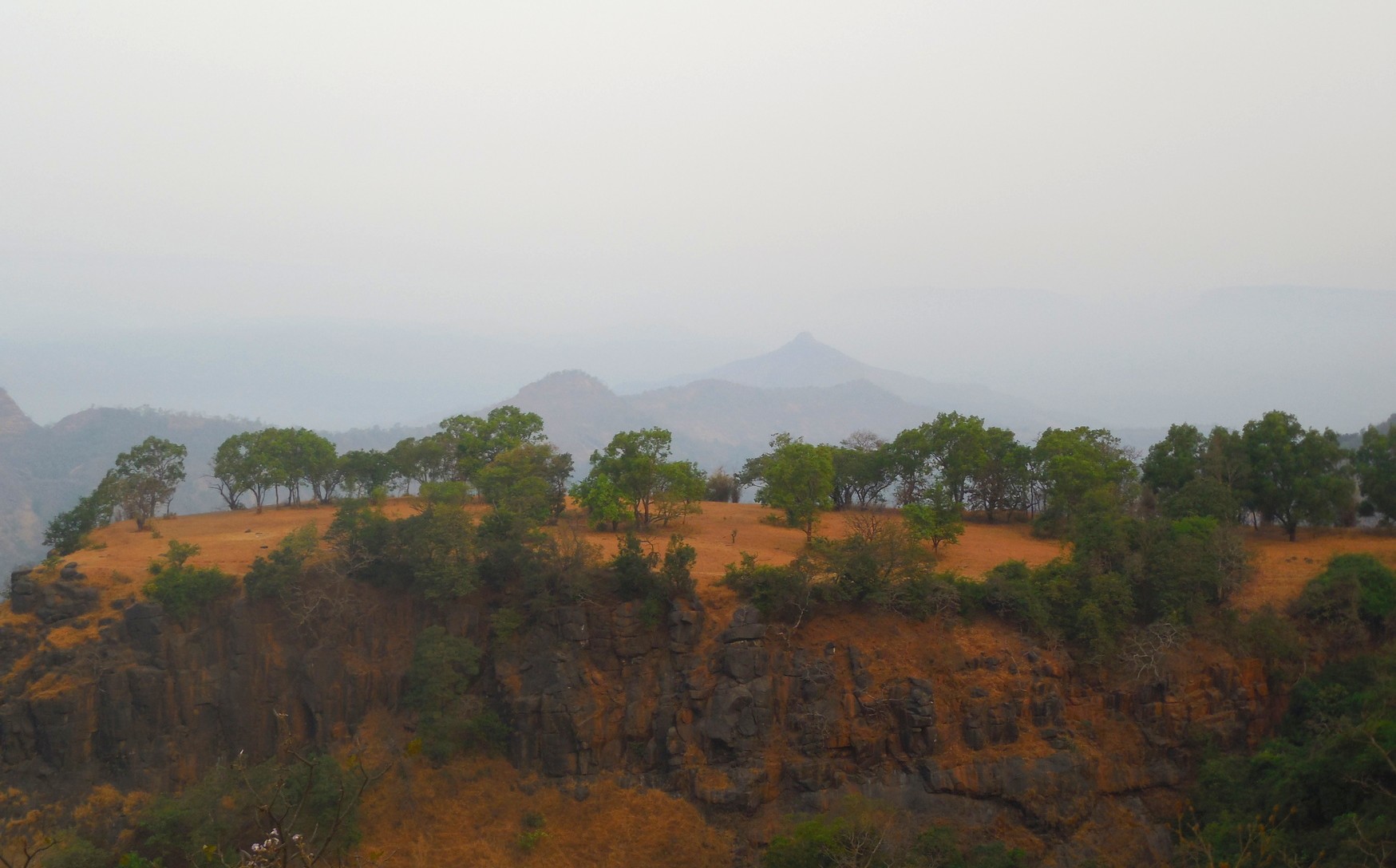 It was still dark. We took an auto and told him about our plans. He advised us to carry lots of water. By which he didn’t mean the 1-litre bisleri bottle. Anyways he didn’t cared and neither did we. He dropped us to the point from where the trekking began. It was a 16 km of walk till the fort. The weather was amazing. I thought that this hike would be done pretty easily. I was so wrong, on so many levels. 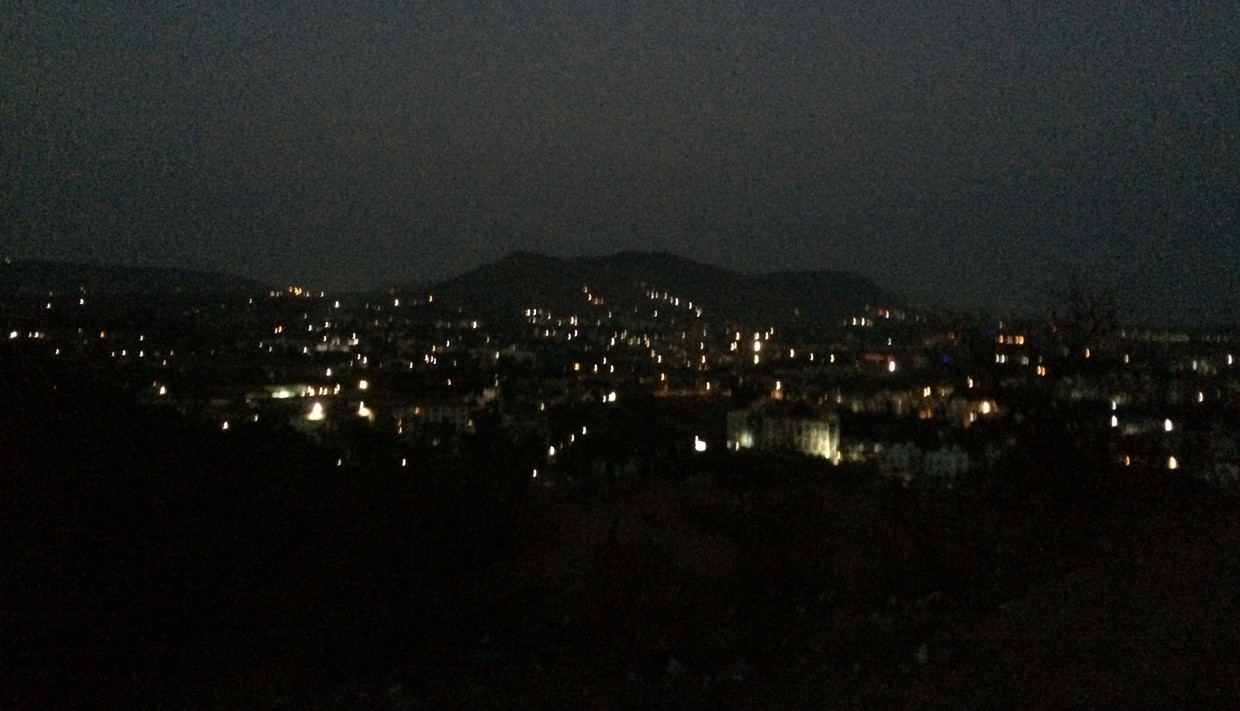 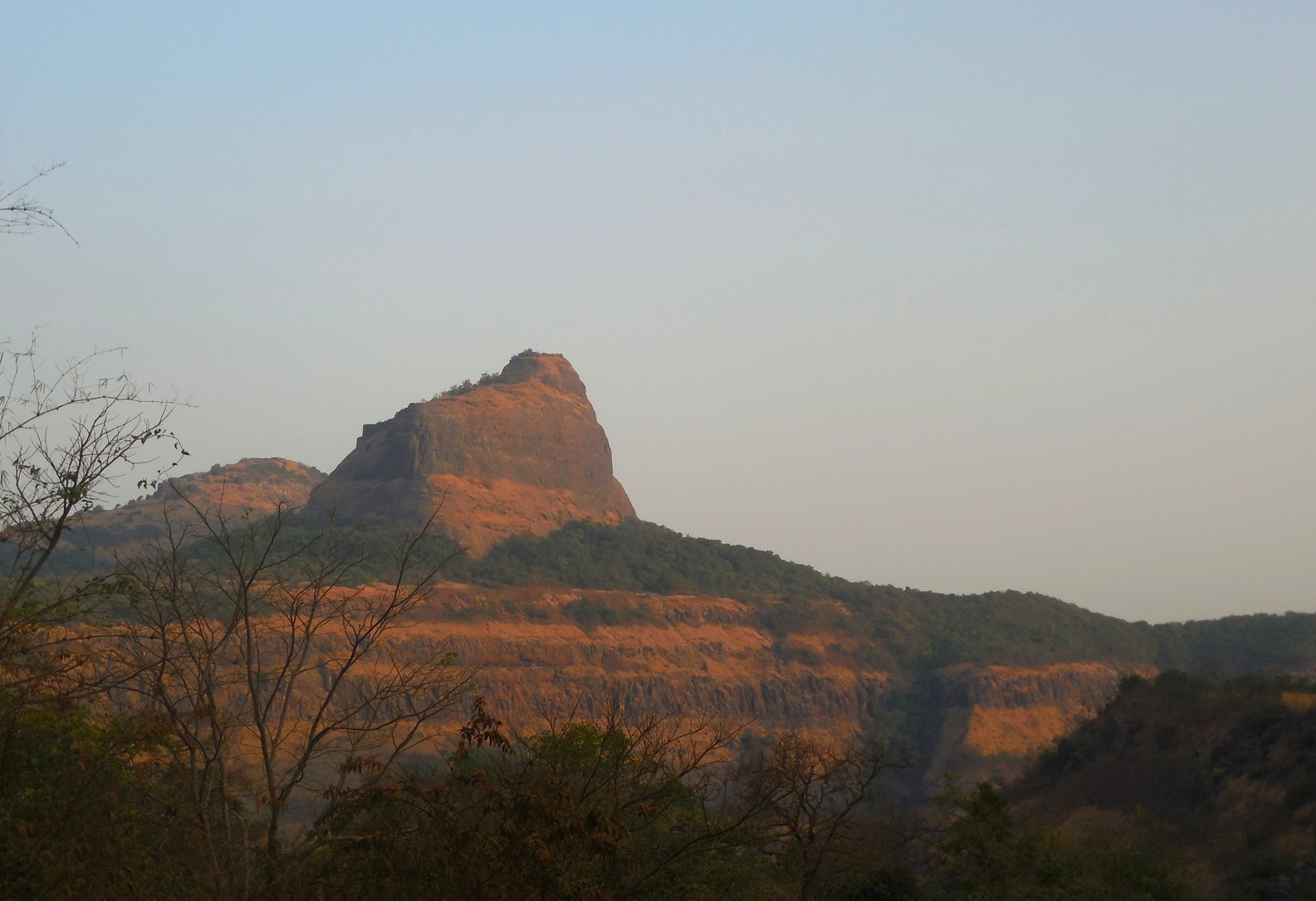 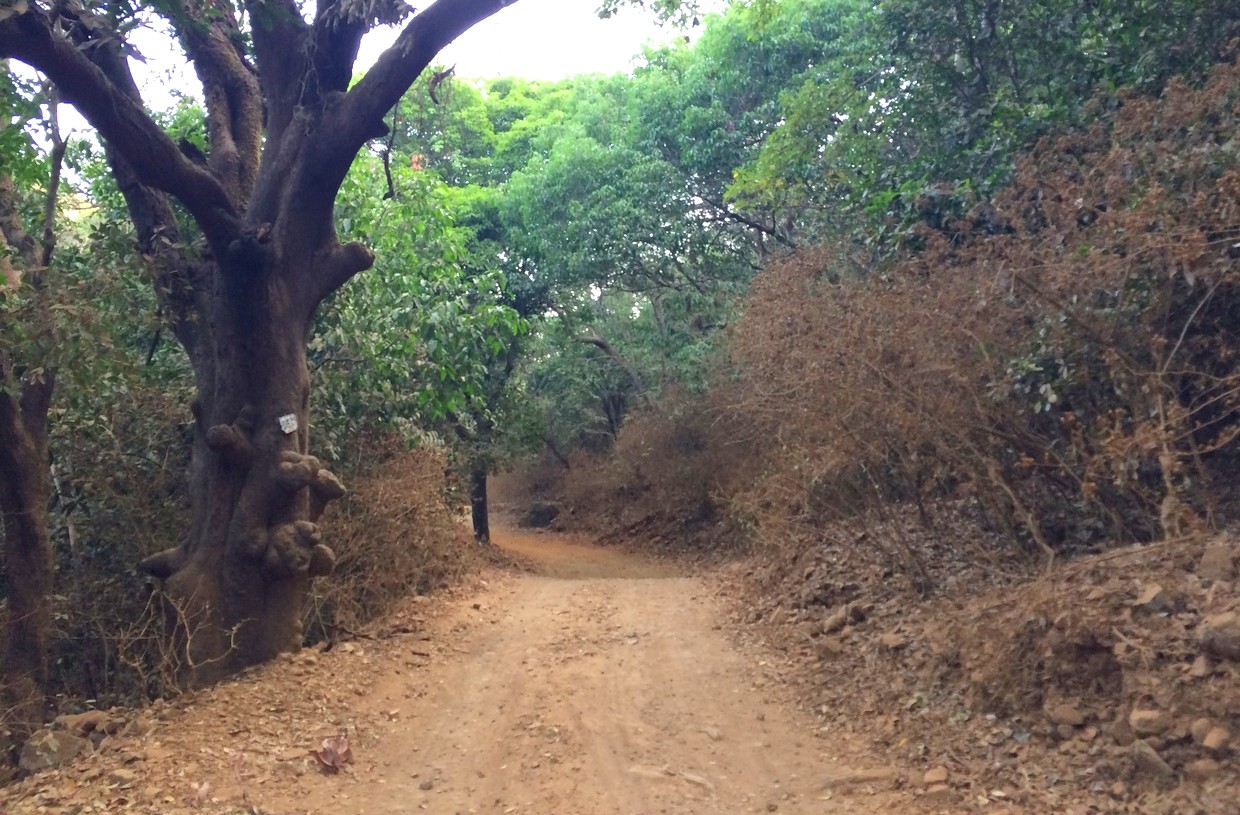 Journey not the destination

We crossed may villages. I was really quite amazed at the fascinating beauty of the plants and surrounding hills. I had heard that monsoons turn this place into heaven. We reached a point from where we were able to see one of the twin forts of Rajmachi. The fort looked incredible and magnanimous. We were very tired when we realised that we had to cross one more hill to reach the Fort. We walked past the camping grounds. We met various bikers on the way and kept asking them about how much distance is left. Everyone said just a little. This little was not seeming to end. 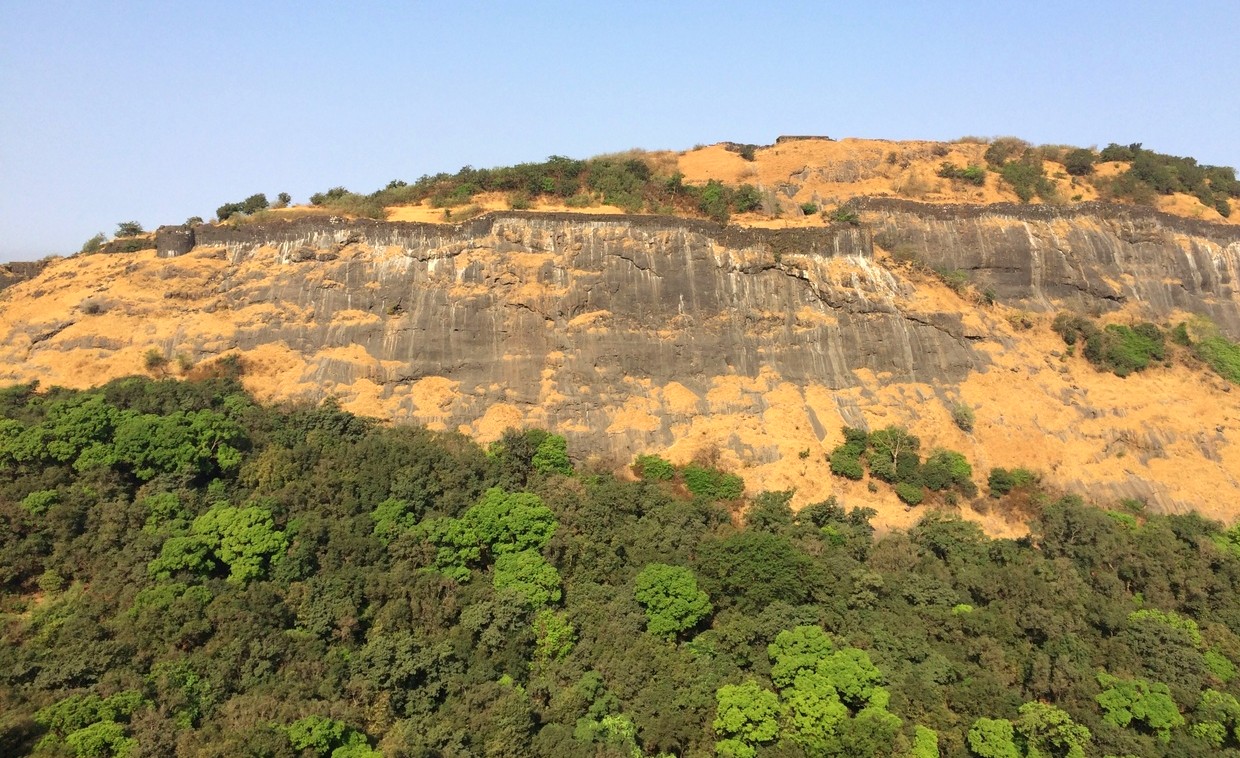 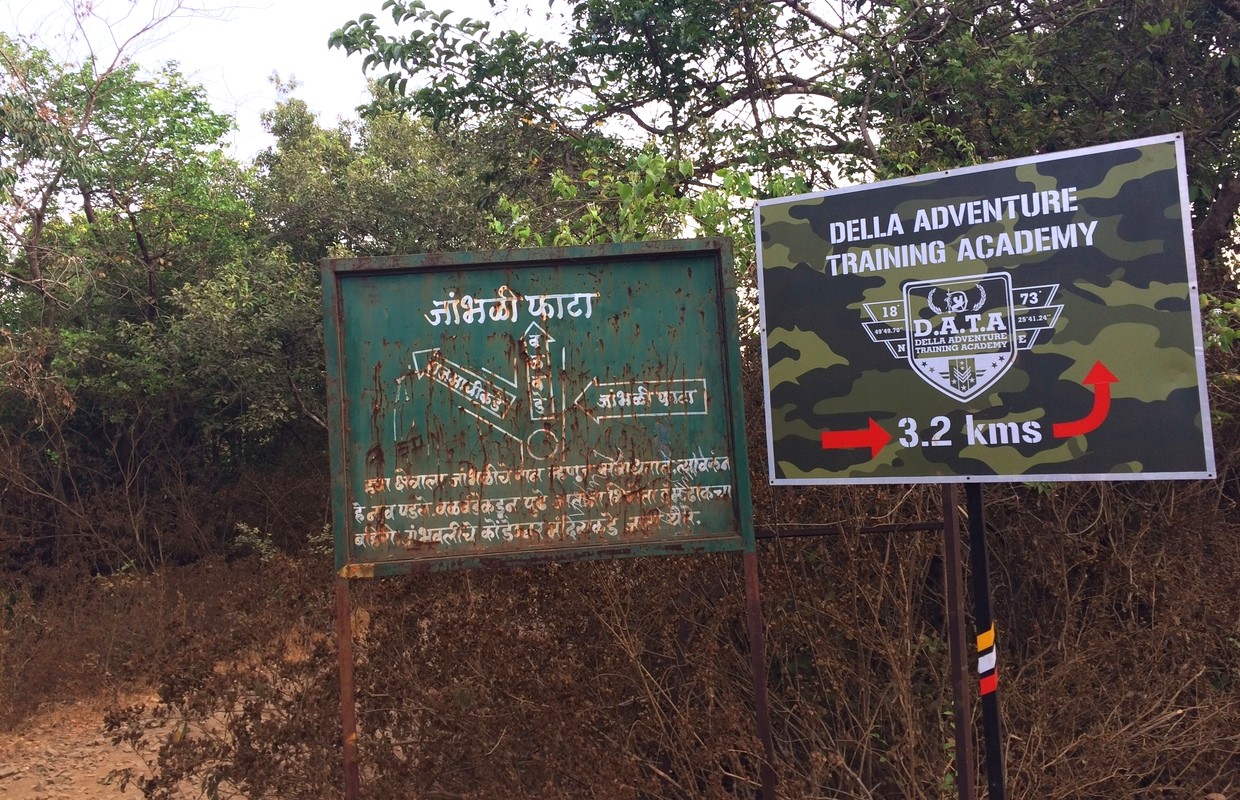 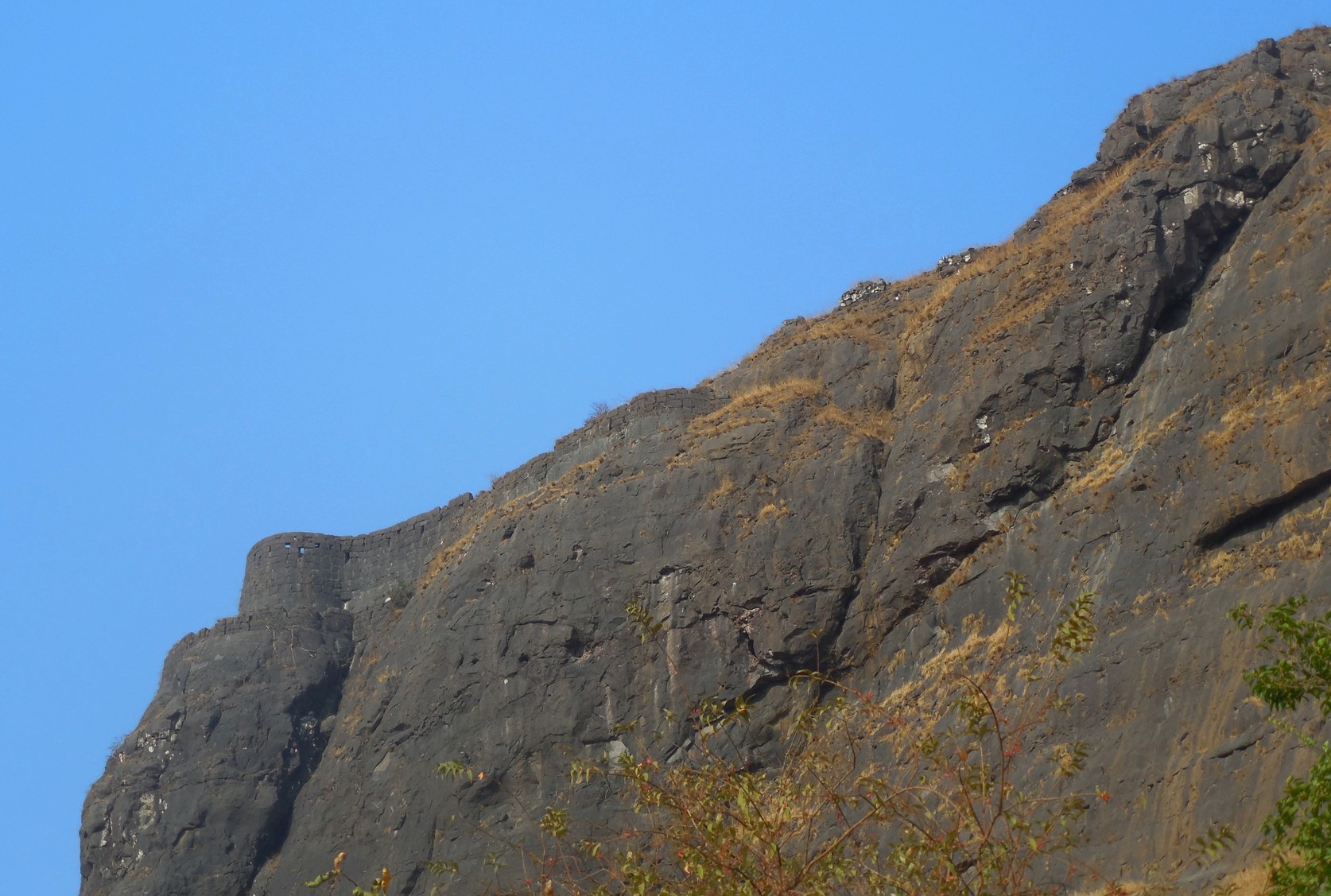 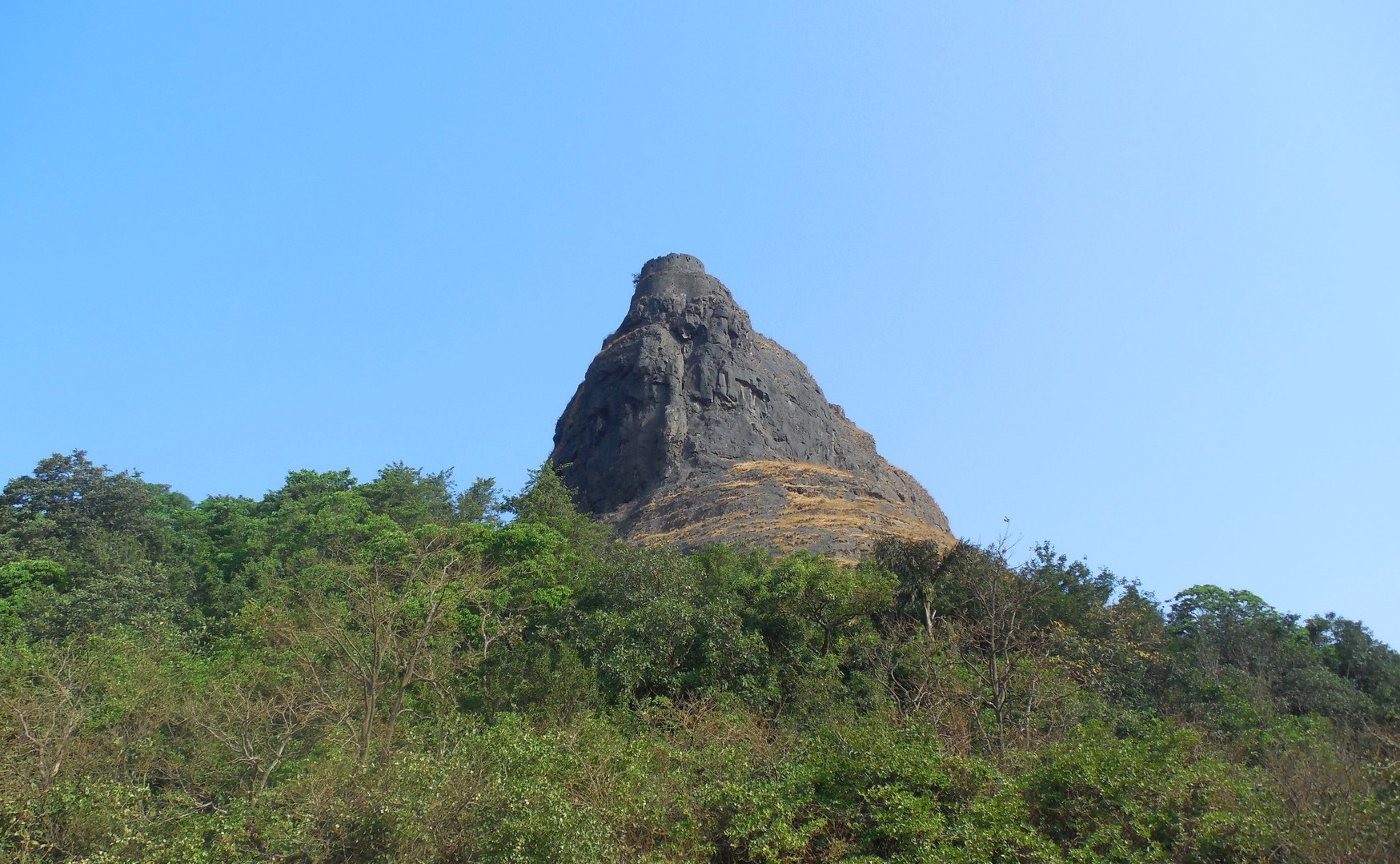 Walking another few kilometers we found ourselves on the foot of the Fort. Next was climbing up. This was a challenging climb and the most strenuous one. Finally, we crossed a small narrow passage and we were on the Rajmachi plateau with the Manranjan fort straight looking straight at our face. We sat in the shadow and rested for a while. The sound of bhajans being sung from one of the temples nearby was so crystal clear that it felt like listening to a live performance. 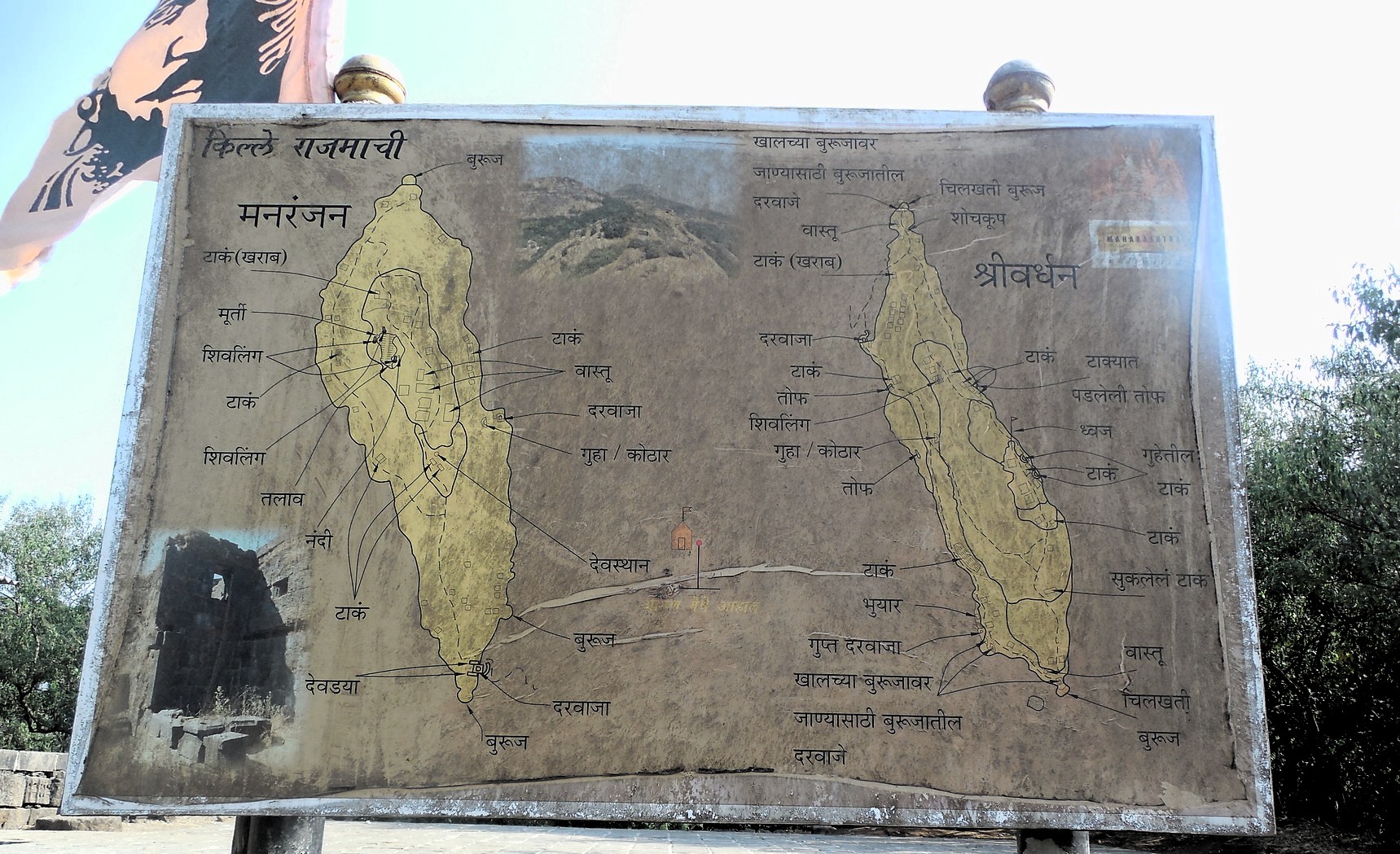 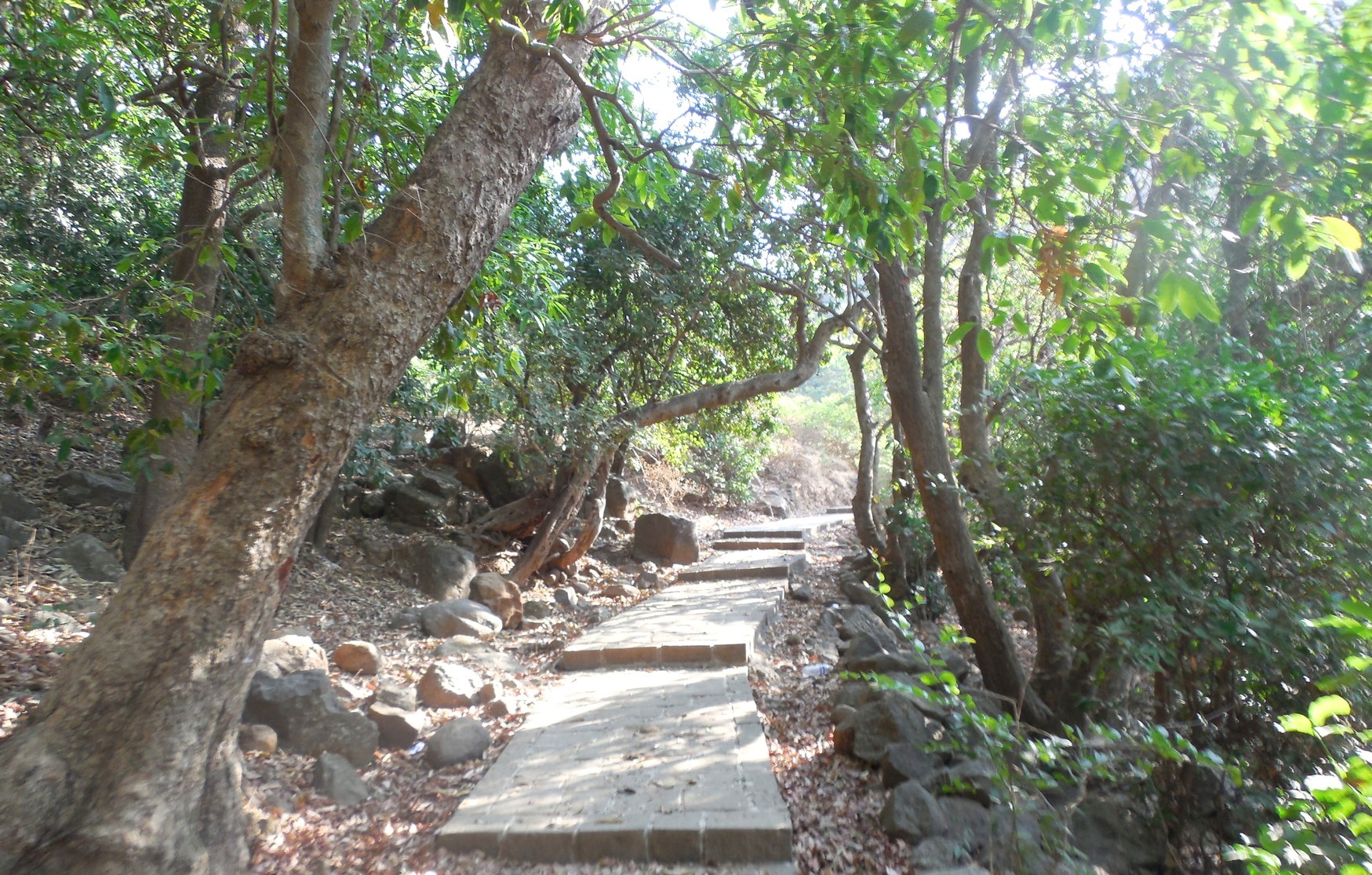 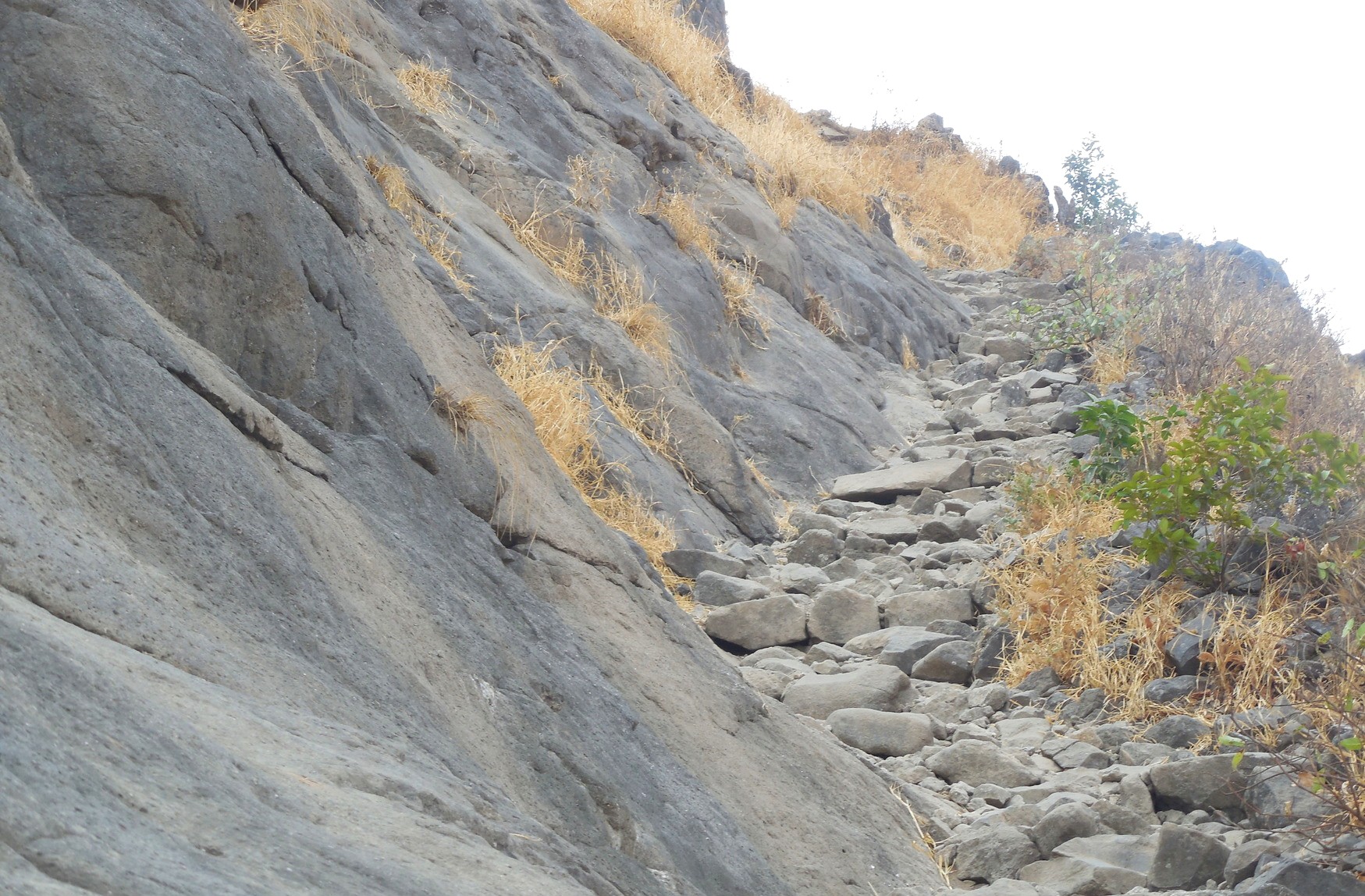 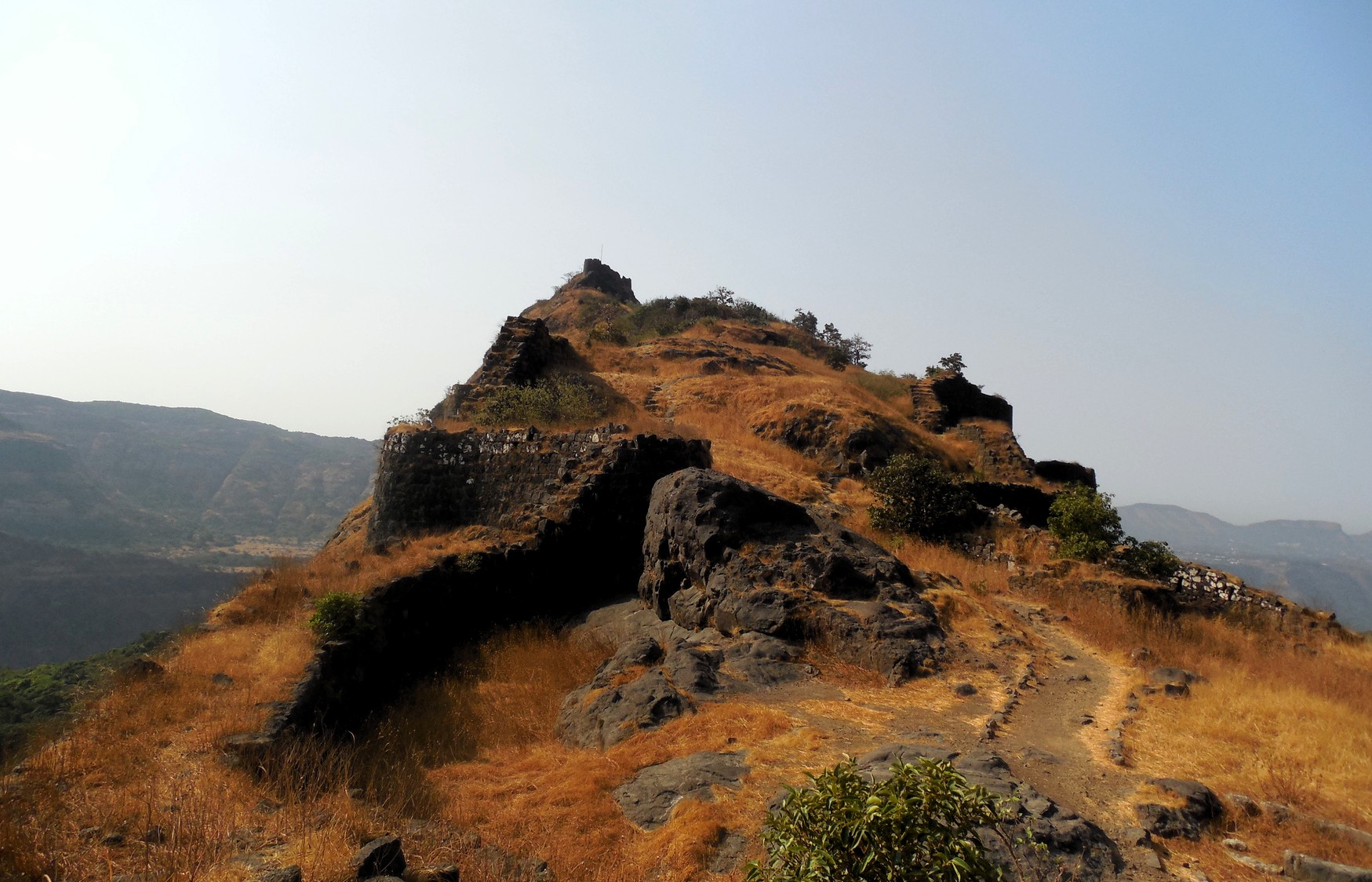 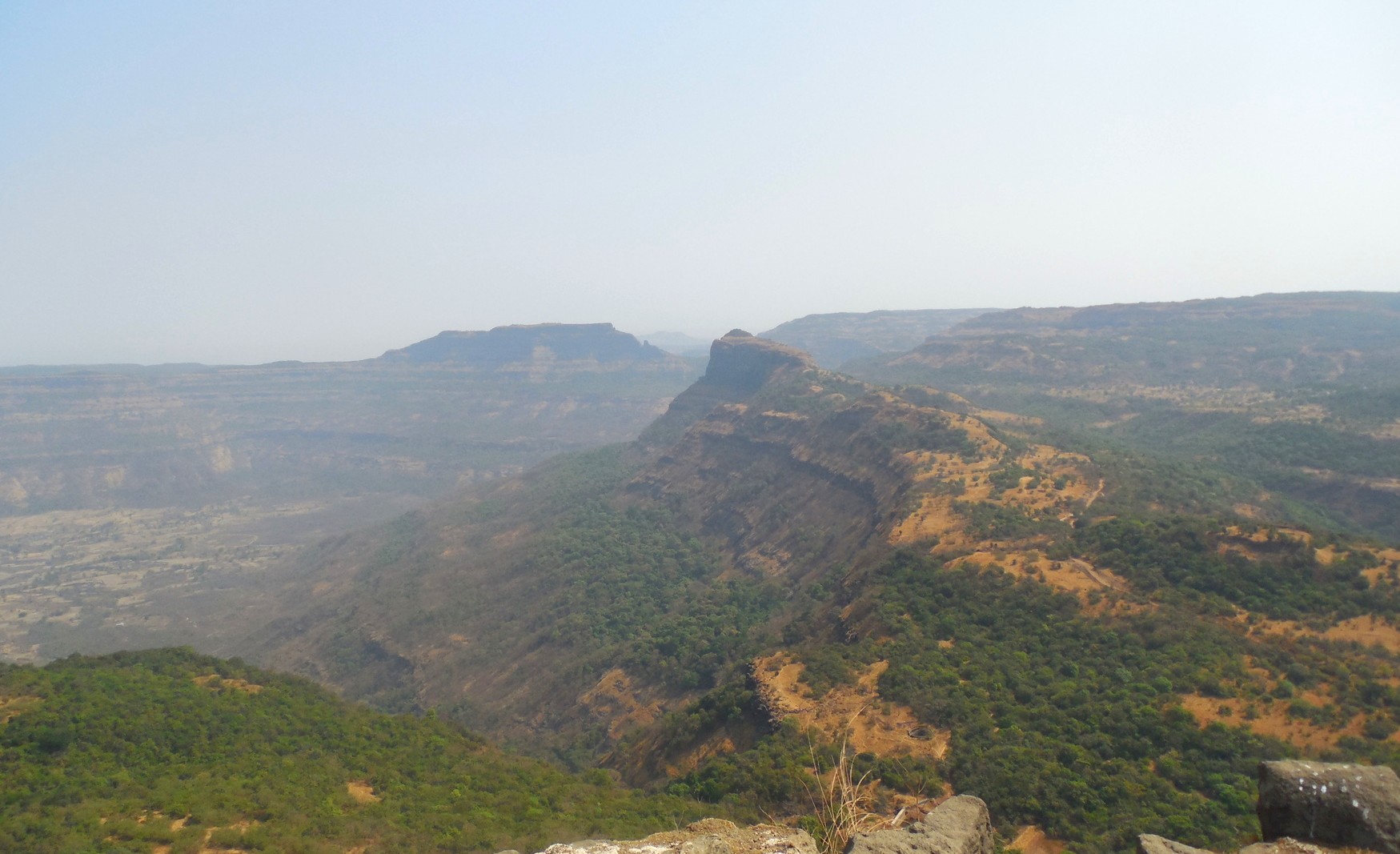 Hills from the Top 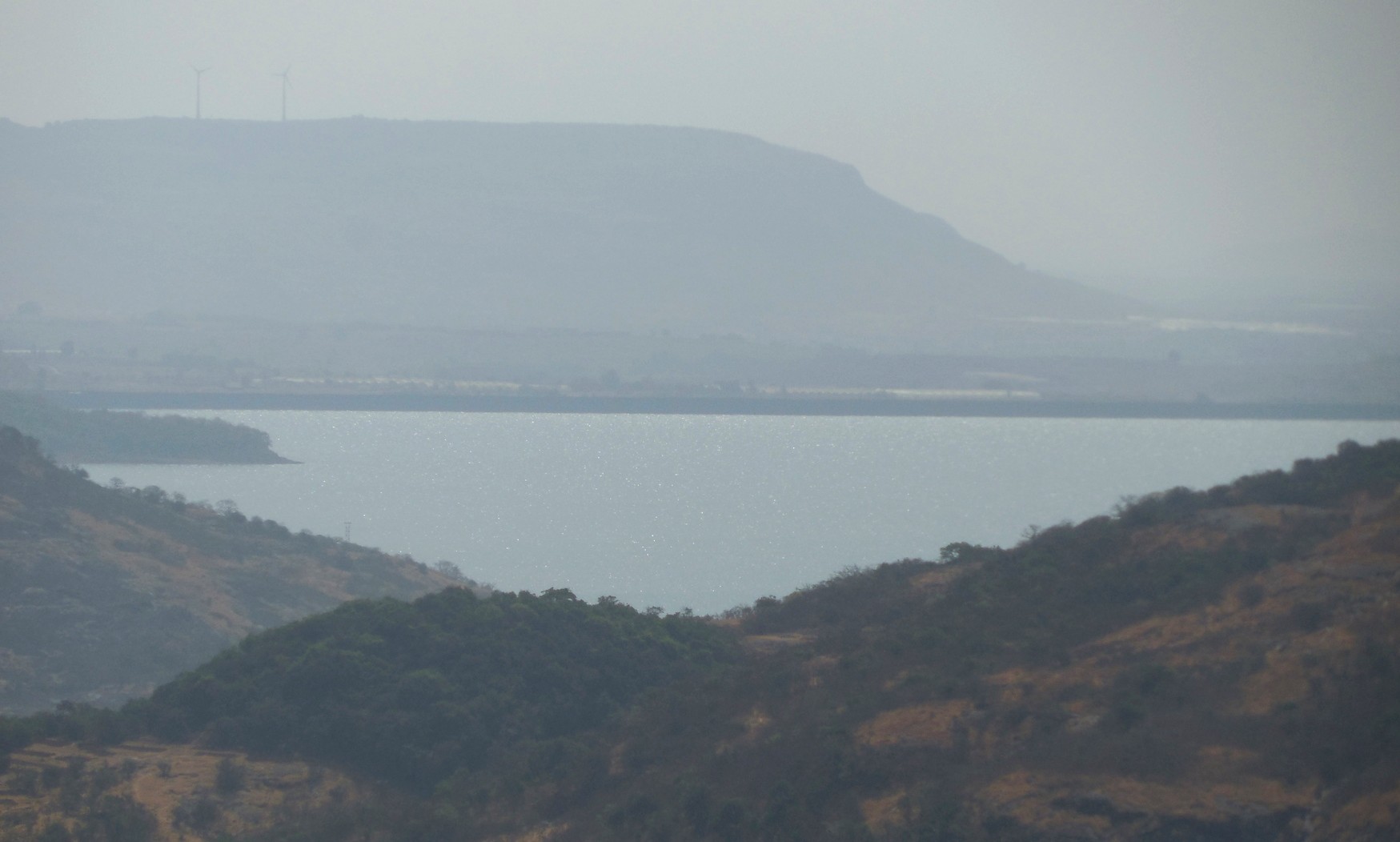 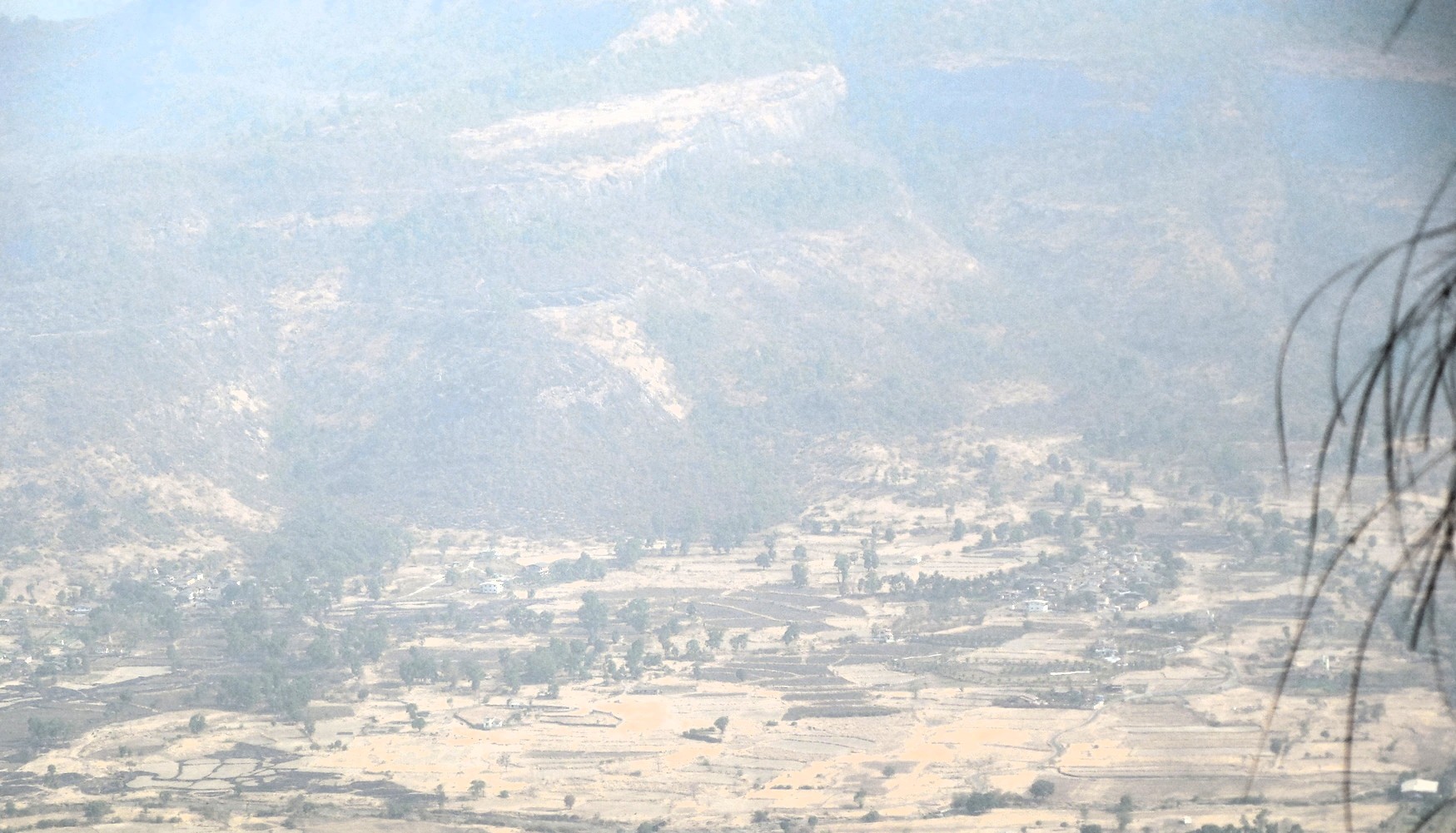 Villages from the top [Zoomed]

A few kilometers in the journey and we realised that we had only half a litre water left. The cool weather in the morning was over the sun was blazing on the top of our heads. We asked every other guy for water as it was the only thing we wanted in life at that moment. The clothes were drenched in sweat and the throat was crying for water. Some were after 5 km one local told about a village 3 km away. We reached the village and asked for water. The lady was very nice and gave us very chilled water. I remembered the quote from the life of PI “Of hunger and thirst, thirst is the greater imperative”. And literally, we came to know what thirst really means. 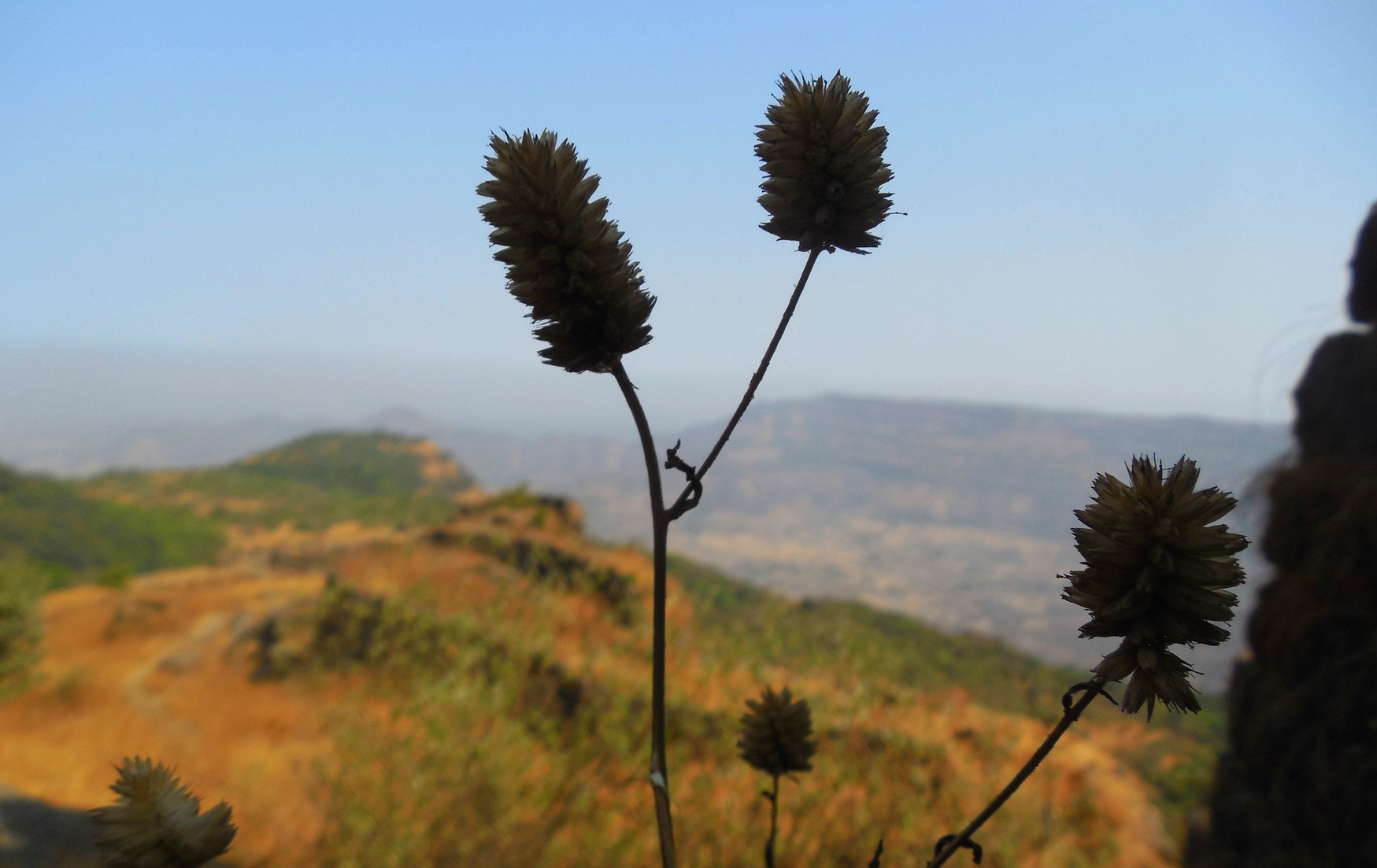 We rested for a while, to embrace the ecstasy of quenching. Now only less than 4 km of the journey was left. But the sun made the walk mot more difficult.Our of nowhere an auto was coming to drop some locals. So, we decided to take the auto back to the city. We reached Lonavala and celebrated our this little victory with a lavish lunch.