A beach tucked away in the shadow of two other popular destinations; Harihareshwar and Diveagar, which turns out to be a blessing in disguise. Shrivardhan is a destination untouched by realms of commercialization, a wonderful beach for those in search of solitude. Shrivardhan is a small beach with black sand on the Konkan coast.

Reaching Shrivardhan was a tedious task if you plan to visit via the Public Transport. From Pune, you have to wait and change for buses. The route that follows is Pune – Mulshi – Tamhini – Mangaon – Mhasala – Shrivardhan (170 km, 4-5 hours).

We were very late in the day we visited Shrivardhan beach. The sun had already sunk in the ocean, but we still managed to reach the beach and enjoyed the last few streaks of sunlight glistening the ocean. 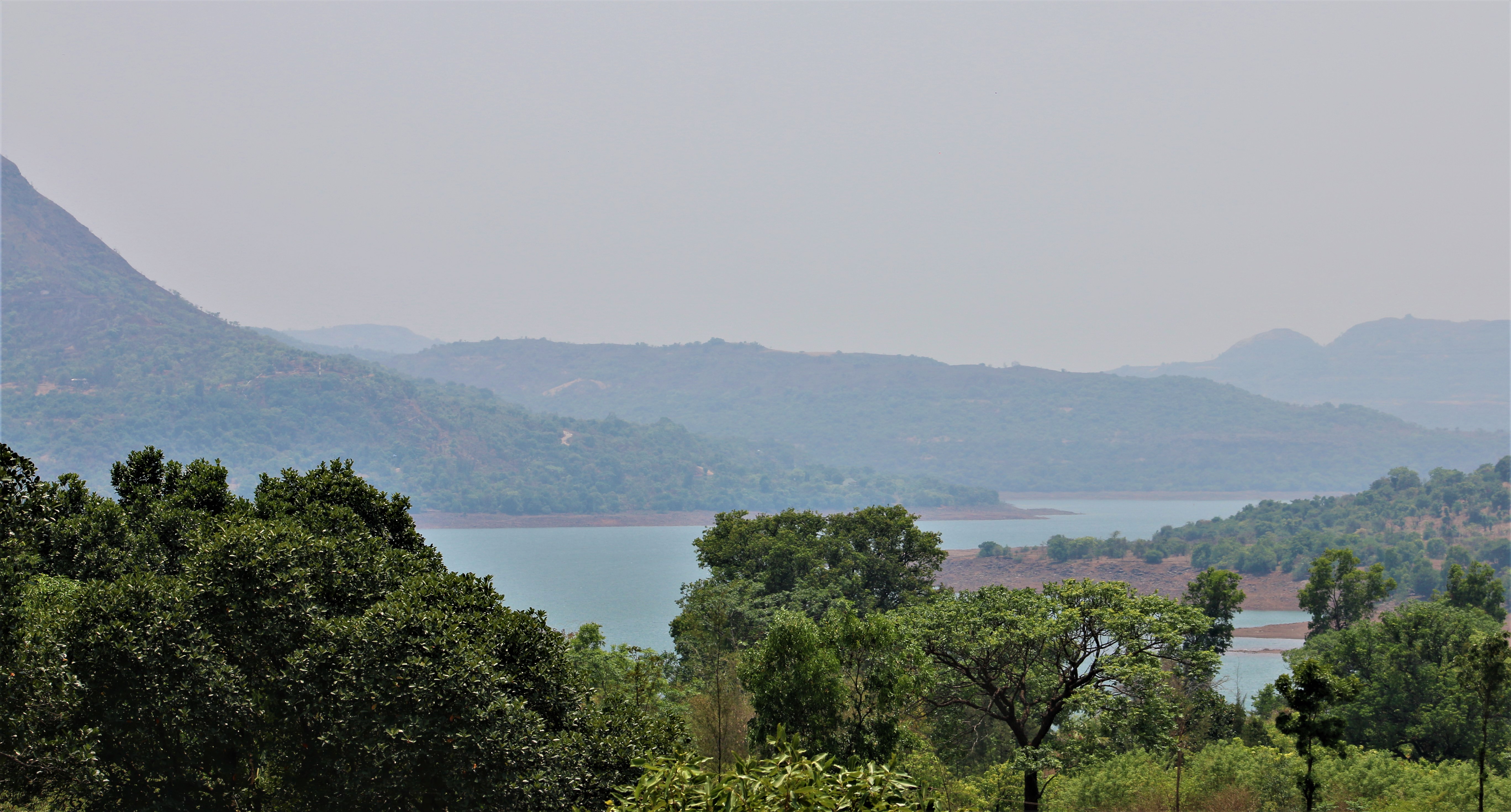 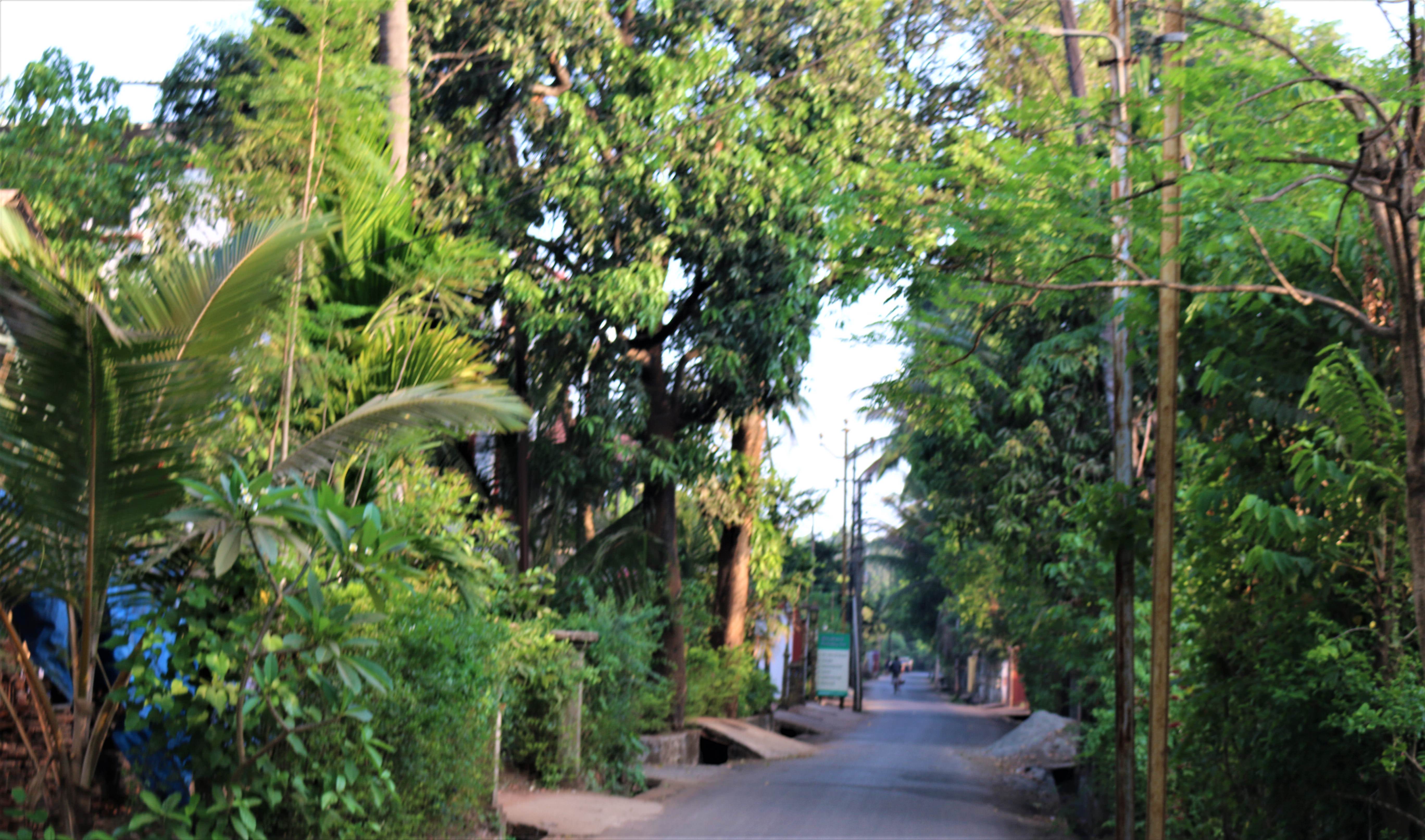 Road to the beach 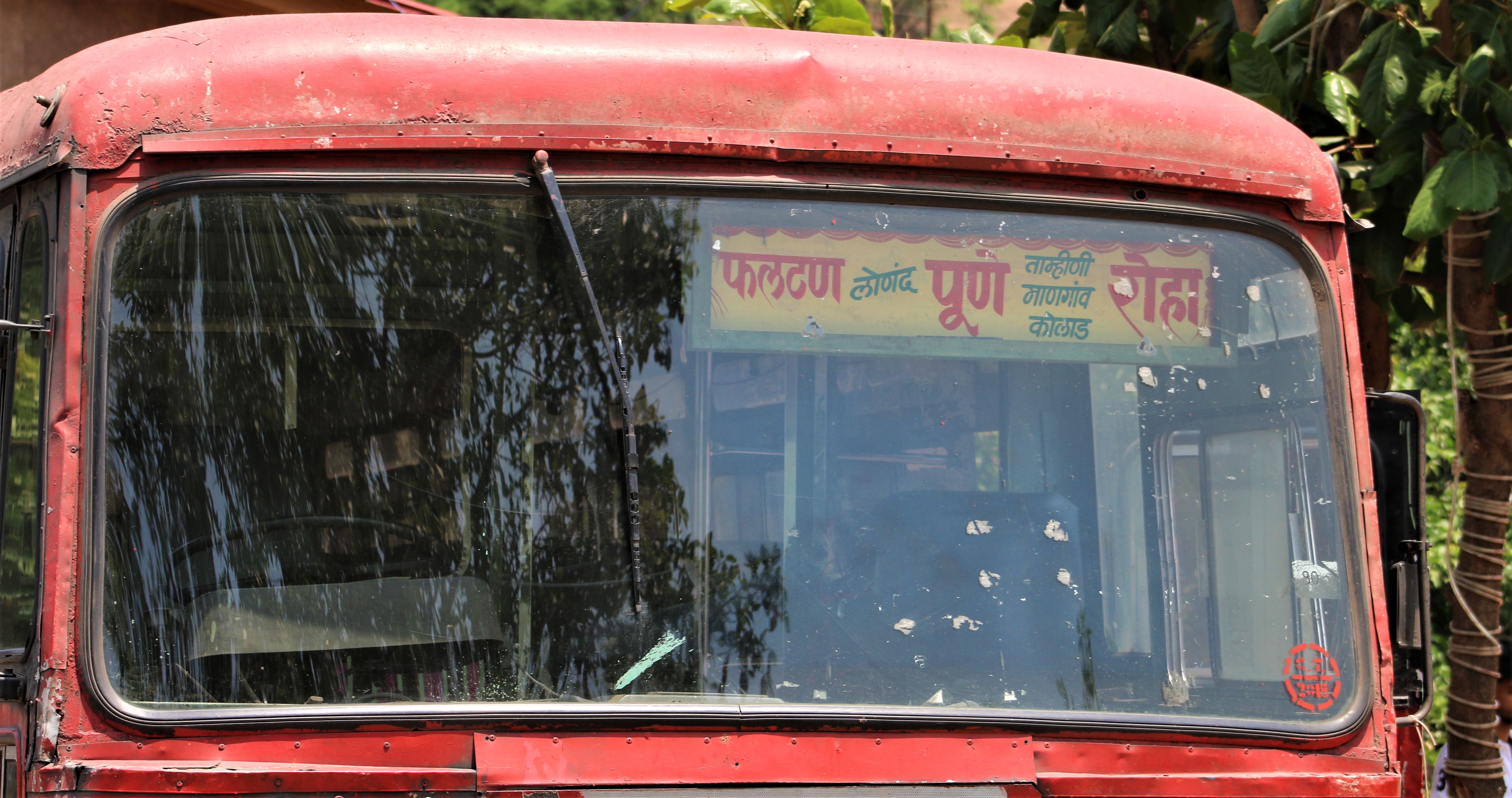 sunset at the beach 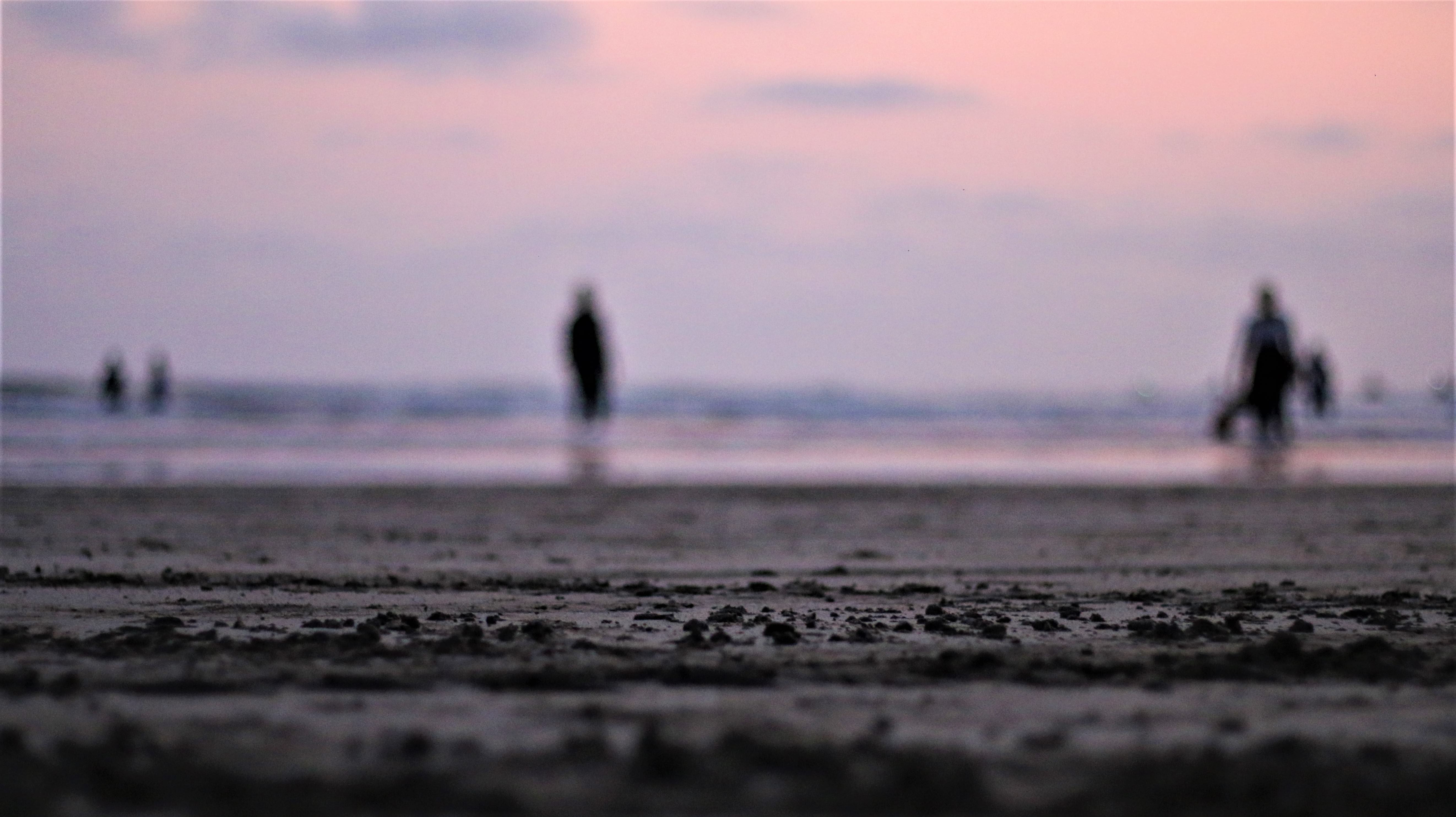 Childrens Playing in the beach

Early next morning we headed towards Harihareshwar, It is another beautiful beach with an ancient Shiv Temple and a Kalbhairav Temple on the beach. Harihareshwar beach is a popular destination but was not at all crowded when we visited.

We visited the temple and followed the “pradakshina” route behind. This is where the beauty is! Starting behind the temple, this route climbs the hill and then opens in a valley like structure to the vast sea. The view from here is terrific. We descended down the stairs to reach the rocky shore, the view of the Arabian sea from the stairways is simply breathtaking. Another thing that is not to miss is the design patterns created on the rocks by the beating waves. 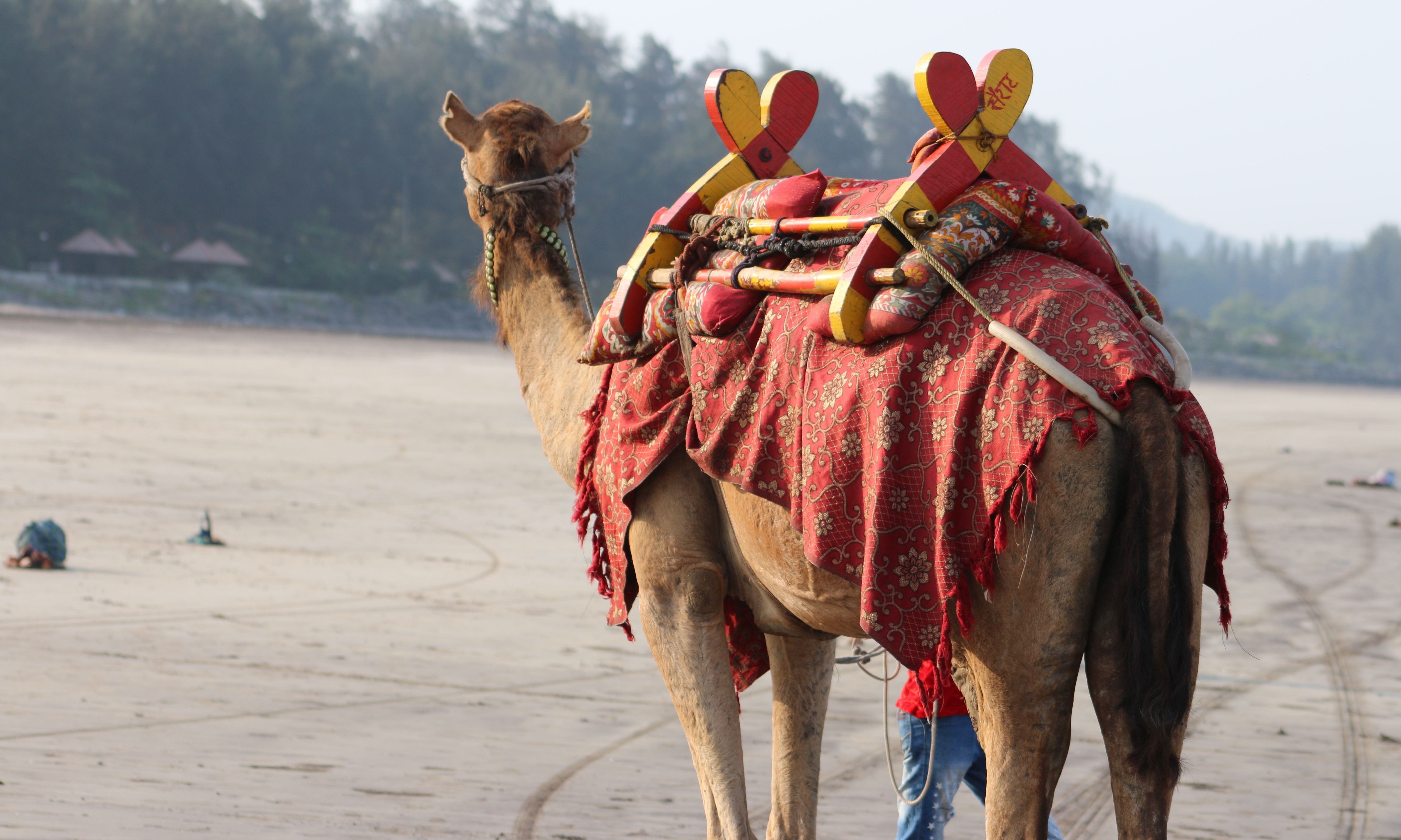 Camels in the Beach 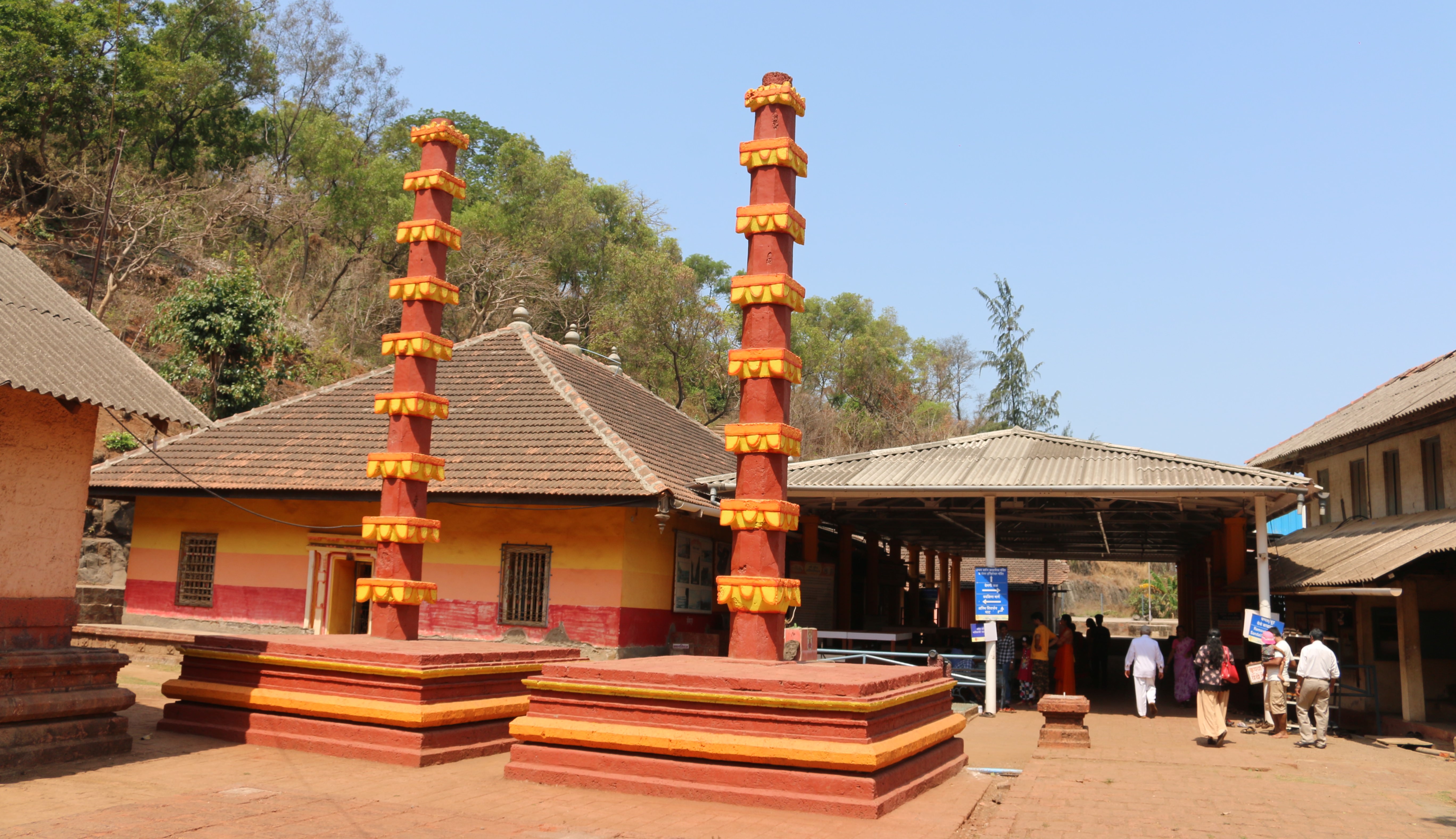 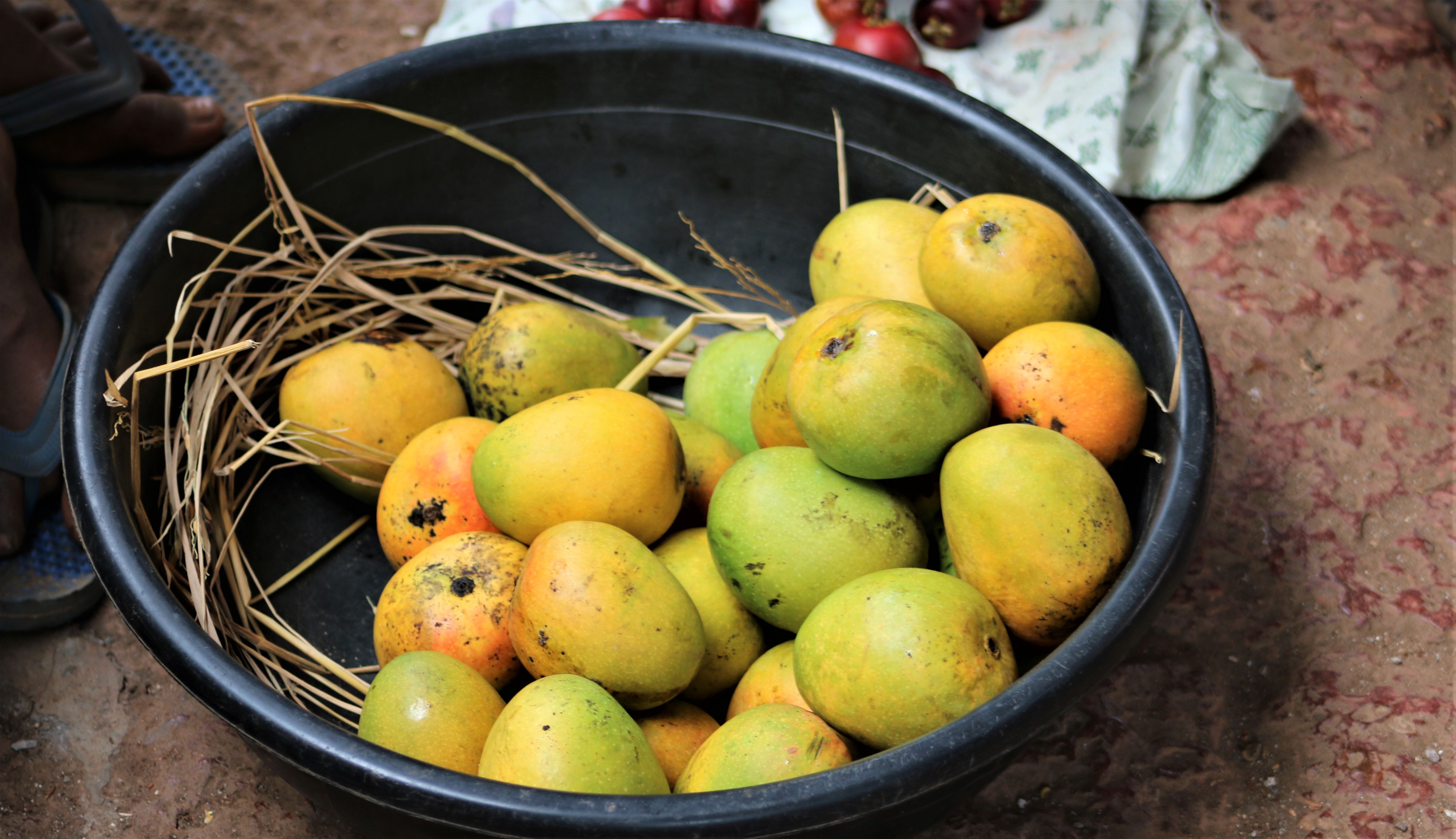 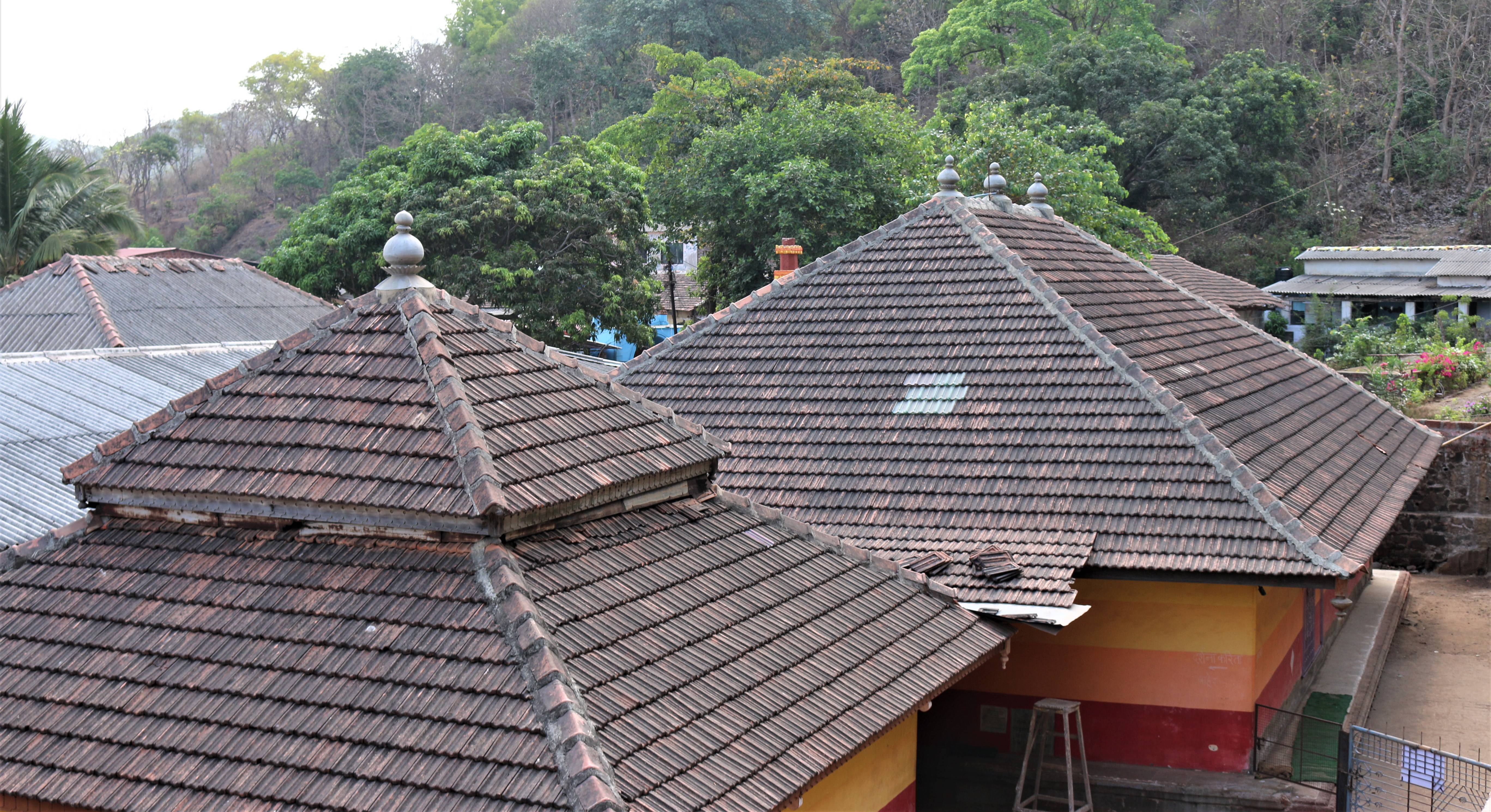 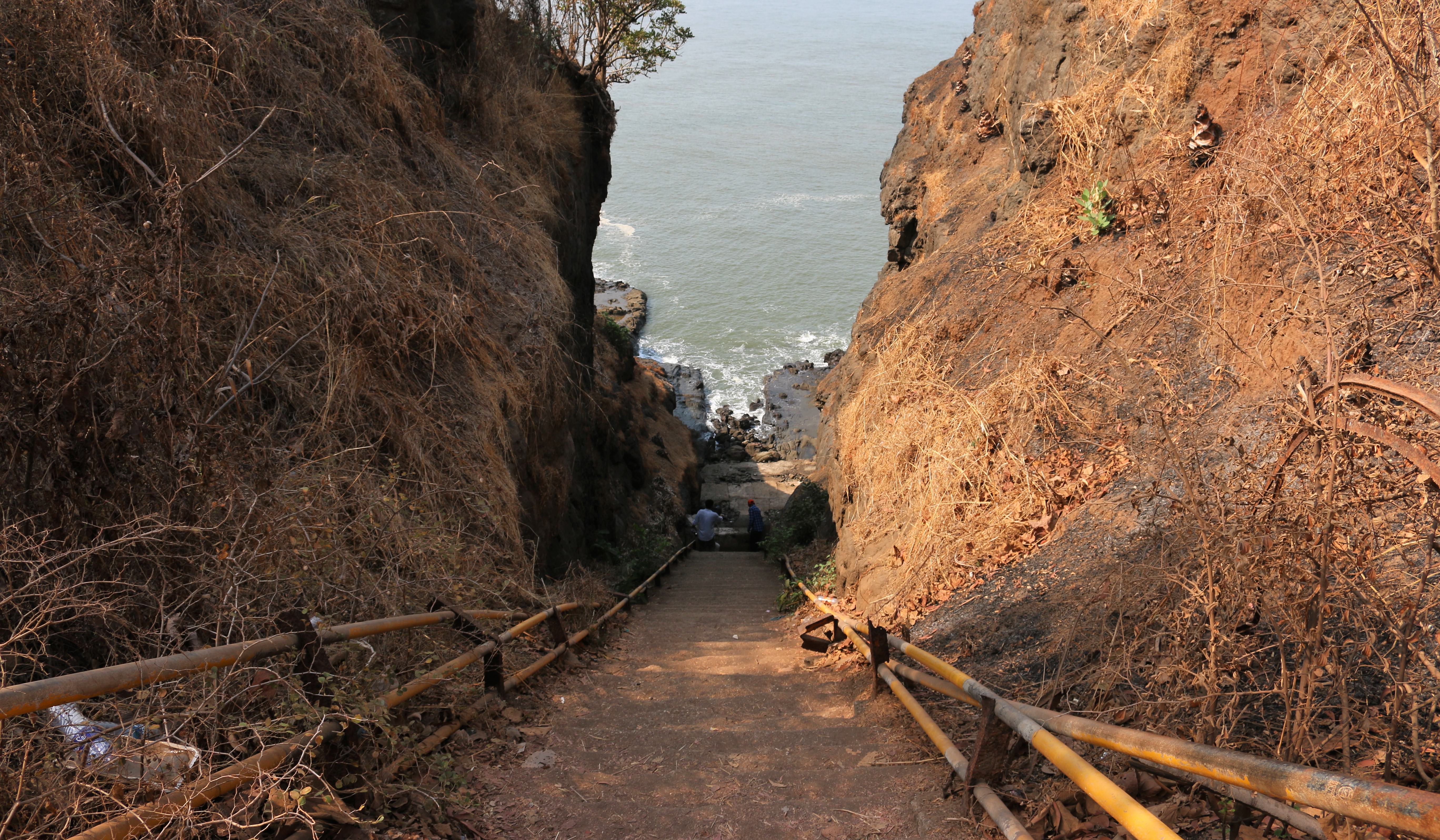 Stairs to the beach from the temple 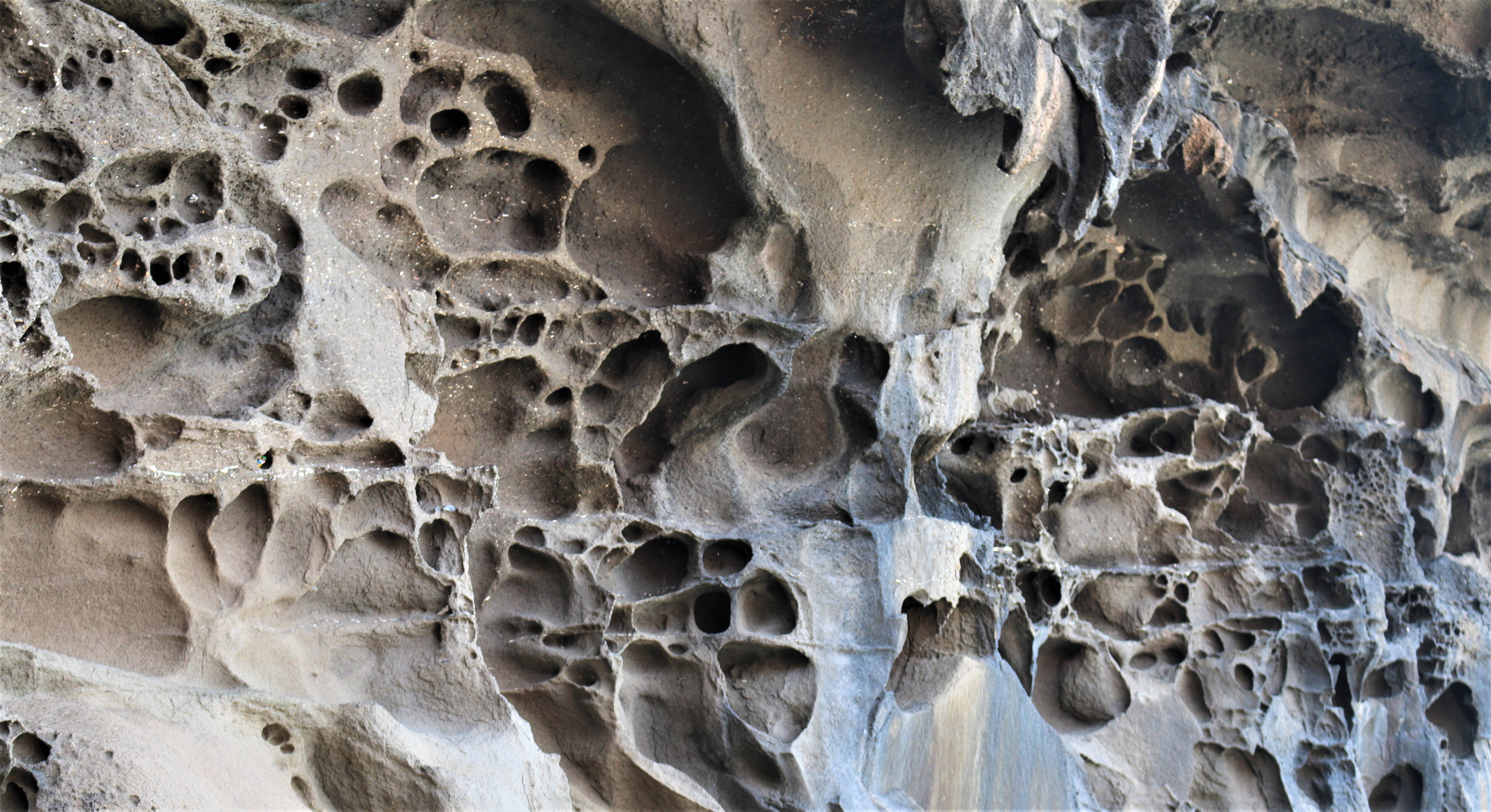 Patterns created by the waves. 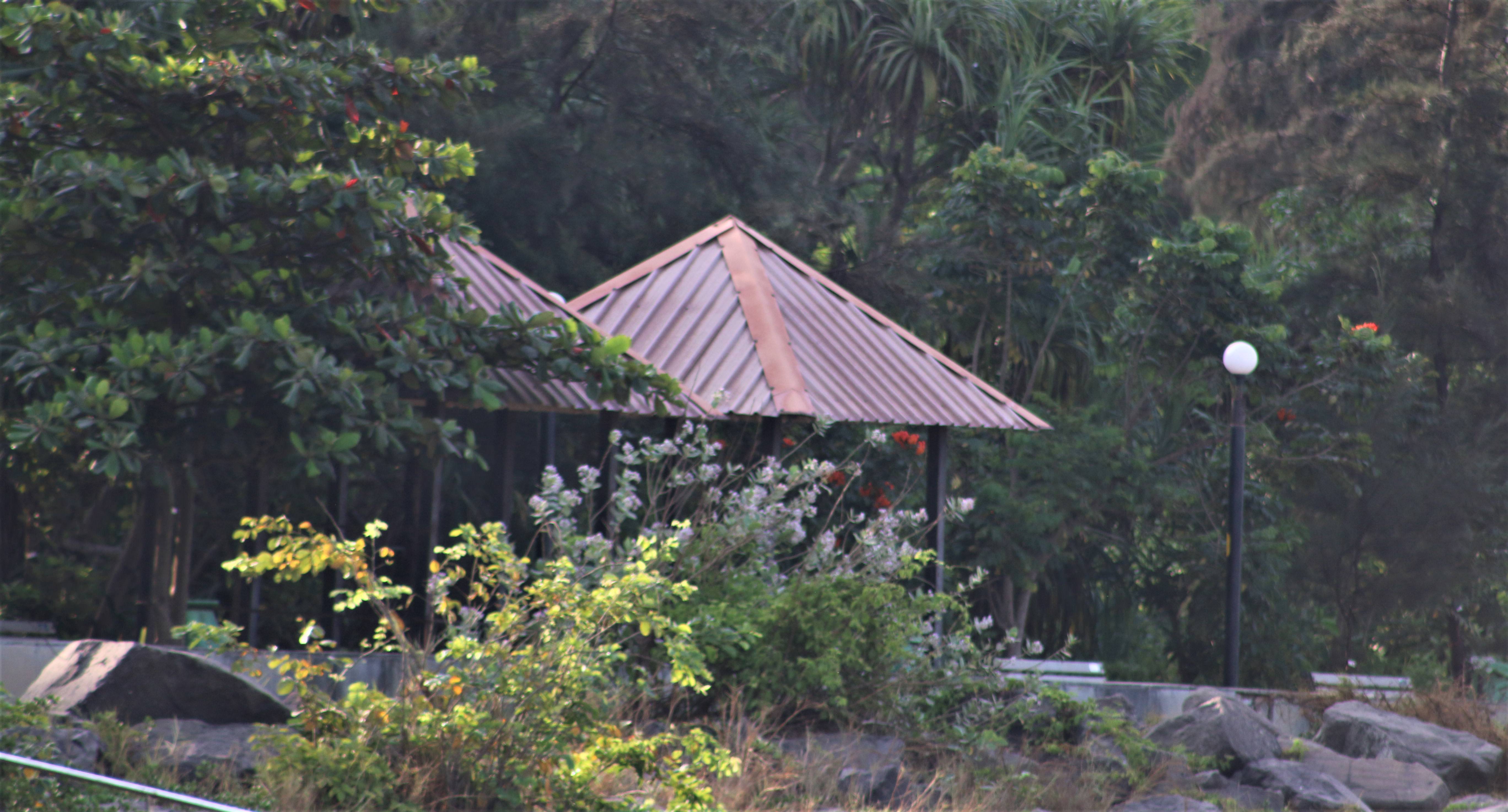 Resort Huts near the Beach

All in all, it was an energizing and refreshing vacation. The icing on the cake was the small hike to the top of the hill near Harihareshwar Beach, 360-degree panorama from there was just out of this world.